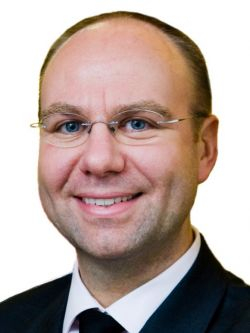 The Land Use and Development Rules (hereinafter referred to as "PZZ") for the Central Administrative District of Moscow, with the exception of the Moscow-City business district, are to be adopted by the end of 2012 (according to Moskomarkhitektury Chairman Mr. Antipov).

The city center of Moscow is the most difficult, and yet most attractive territory for investors, and it is therefore very important that the PZZ for this part of Moscow is approved in order to resolve several problems caused by the current absence of the PZZ.

The deadline for adopting the PZZ for the whole city of Moscow has been pushed back once again, this time to Dec. 31, 2014 (from Dec. 31, 2012, which is still the deadline for all other Russian cities). Until such time, for the purpose of considering the particulars of town-planning in Moscow following the changes to its city boundaries, Moscow city authorities have the right to make decisions in respect of the following matters: 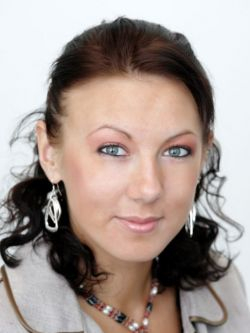 Therefore, the prohibition on the allocation of state or municipally-owned land for construction, and on the issuance of construction permits without the approved PZZ, will apply in Moscow from Dec. 31, 2014, rather than Dec. 31, 2012 (as in all other Russian cities).

The effect of the above is that from Dec. 31, 2014 in Moscow and from Dec. 31, 2012 in all other Russian cities, the preliminary site approval procedure will be used only in very rare cases, such as the following:

for land plots not covered by townplanning rules (for example, land for construction situated within the boundaries of common-use territories or which are occupied by linear facilities: Art. 36.4 Town-planning Code RF); and

for land plots, in respect of which town-planning rules are not established (for example, forest land, or land in special economic zones: Art. 36.6 Town-planning Code RF .

In respect of the construction of most normal properties, the ownership or lease rights to land plots will be provided under auction.

The practical significance of the PZZ relates to the fact that the town-planning rules included in the PZZ will establish the following permitted uses for land plots and capital structures within each territorial zone:

The primary and ancillary types of permitted use of land plots by land rights-holders with the exception of state and local authorities, state and municipal institutions and unitary enterprises, will be selected independently, without the need for further permits and approvals. An application for conditionally permitted use will require the applicant to obtain the approval of the relevant local authorities, subject to the results of preliminary public hearings. Therefore, the adoption of the PZZ will have the effect of reducing the function of local officials to essentially monitoring the compliance of developers within the parameters and types of construction that the developers themselves select in accordance with the relevant town-planning rules.

Finally, in a number of cases, the Town-Planning Code of the Russian Federation provides that the PZZ may potentially be amended at the initiative of individuals or legal entities. For example, if the relevant right holders are unable to effectively use land plots and/or capital structures, they may apply to the local administration for an amendment to the relevant provisions of the PZZ. However, it is difficult to predict how this procedure will work in practice given that it has not yet been tested.