Russia is one of a few national economies globally whose gross domestic product keeps growing several percent per year. For the past 20 years, Russia has produced a new generation of entrepreneurs and businesspeople, and  these women have reached the top. They come from Internet business, media, market communications, recruitment and venture capital investments. Who are the top 10 women in business in Russia? Discover below. 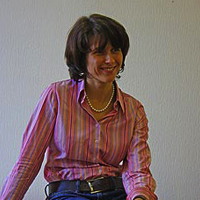 A native of St. Petersburg, Marina Kolesnik has received an MBA from Harvard. Kolesnik was a consultant at McKinsey and top manager at DataArt before launching her own online travel company Oktogo.ru in 2010. Since then, Kolesnik raised $15 million in venture capital from Skype's founding investor, Mangrove Capital Partners and VTB Capital. Marina is striving to make Oktogo.ru the leading Russian online hotel-booking company. She is a mother, passionate about travel and kung fu. 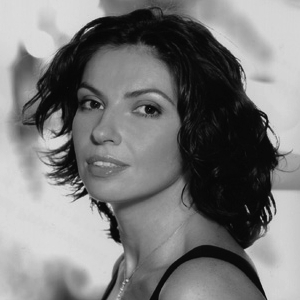 A graduate from the Stockholm School of Economics in Russia, Natalia Sindeyeva was general producer of the Serebryanny Dozhd (Silver Rain) radio station in Moscow for 14 years. In 2009, Natalia ventured into TV business by launching the Dozhd TV channel. It is now one of the most popular independent TV channels in Russia. Dozhd TV's media partners include online business daily Slon and weekly city magazine Bolshoi Gorod. 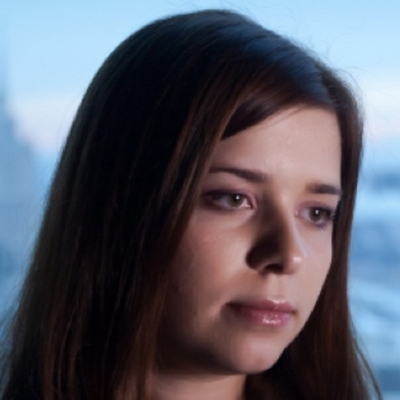 A graduate of Moscow State University, Masha Drokova manages the communications department of Runa Capital, a leading international venture capital firm. Previously, Drokova founded her own media agency and was a TV show producer and presenter. Drokova also helps Runa's portfolio companies get their message across and hire top marketing talent. For the Russian Quantum Center, Drokova helps to bridge a communications gap between physicists and the public. She is a power blogger and yoga fan. 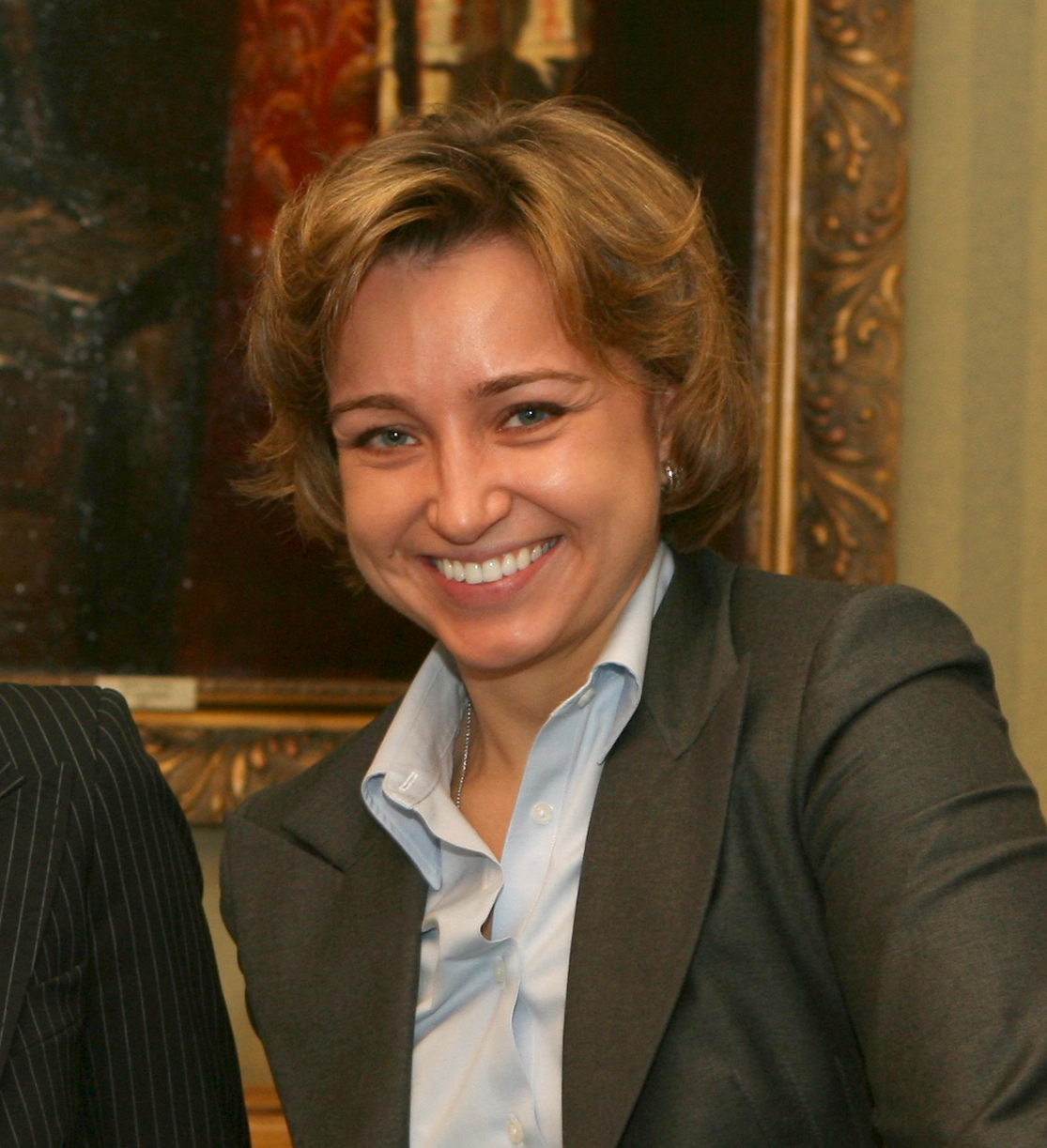 A graduate of the Russian Presidential Academy of National Economy and Public Administration, Marina Malykhina founded her company Magram Market Research in 1997 when she studied economics. Magram, which contracts interviewers nationwide, is one of the major market research agencies in Russia. In 2006, Malykhina co-founded Republika, a chain of fitness clubs. Malykhina is also a TV host. 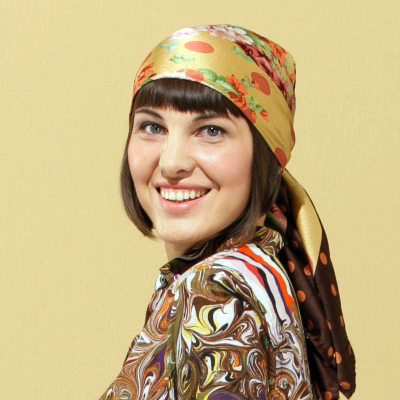 PR power woman Inna Alexeyeva launched her own PR company, PR Partner, six years ago. Focused on IT, finance, real estate and consumer goods, PR Partner has become a top independent PR agency in Russia. For the past year, Inna joined the IPRN network and launched her own PR conference. Based in Moscow, Alexeyeva often travels to Ukraine and Kazakhstan to run PR workshops for big corporates. 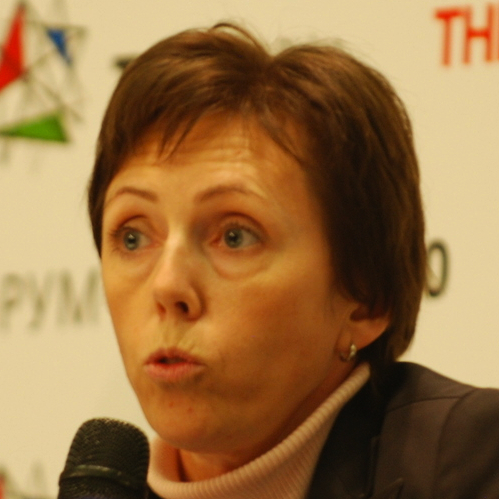 A graduate of the London School of Economics, Yelena Ivashentseva is a partner at Baring Vostok Capital Partners (BVCP), a major private equity firm in Russia. Ivashentseva has managed BVCP's investment in Yandex since 2000 by overseeing its growth to a multibillion-dollar NASDAQ-traded company in 2011. Ivashentseva is also a board member of Russian Internet and technology companies such as Ozon.ru, Enforta and other BVCP portfolio companies. Ivashentseva is CFA charterholder. 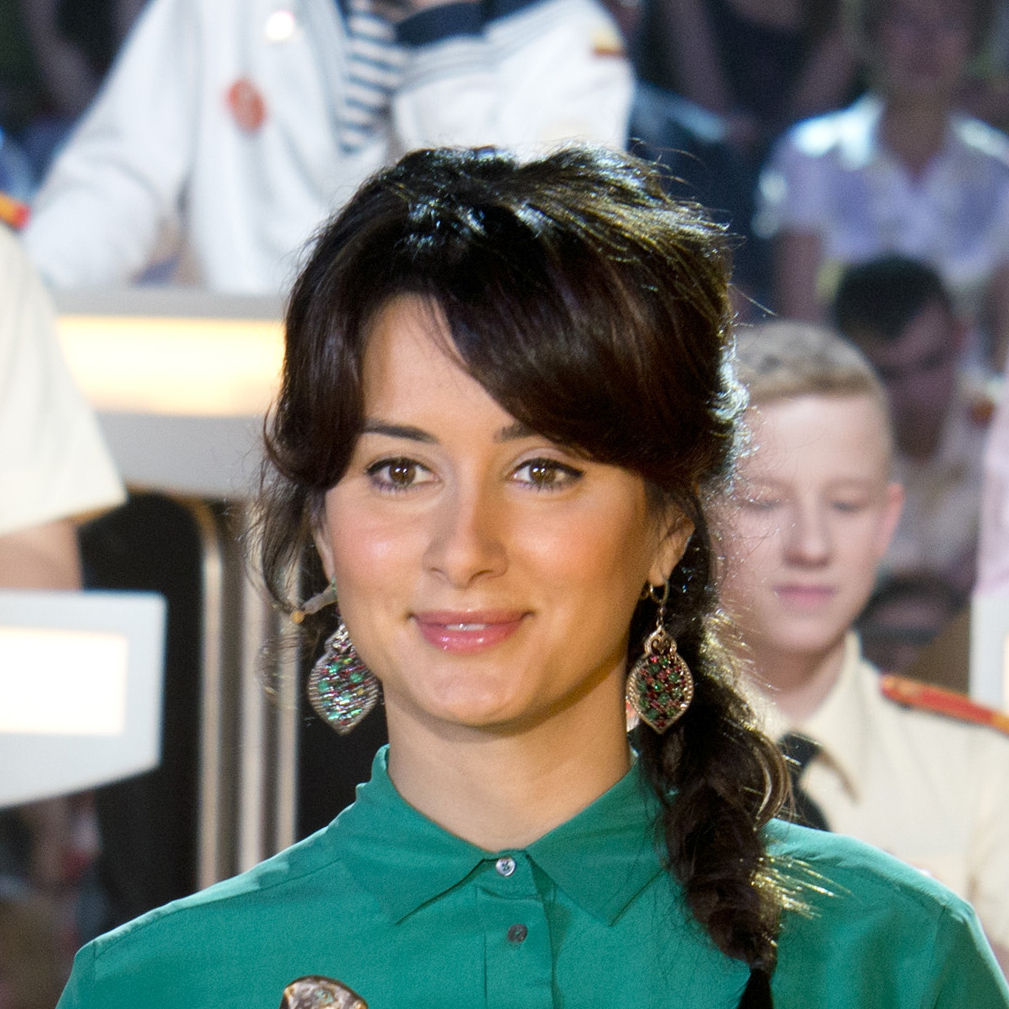 A famous TV producer and presenter in Russia, Tina Kandelaki is a partner at media and communications group Apostol. In 2012, Kandelaki became Oriflame's new brand ambassador. Her beauty icons are Sophie Loren and Anne Magnani. As a hobby, Tbilisi native Kandelaki has opened Tinatin, an upscale Georgian restaurant in Moscow. 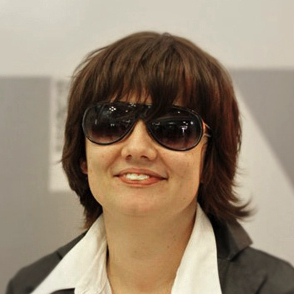 A graduate of Moscow State University, Alyona Vladimirskaya founded her recruitment agency Pruffi in 2010. Previously, she headed recruitment for a major Russian Internet group and managed an online job search project. In a short period of time, Vladimirskaya has earned a reputation as a top recruiter for major Russian firms. On behalf of Pruffi, Vladimirskaya releases salary analytics and ratings. Her mobile and social app Pruffi Friends helps people recommend their friends for a job and get rewarded. 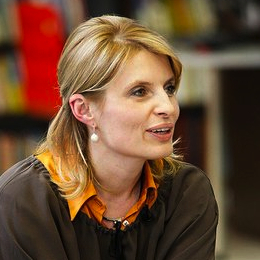 A graduate of Moscow State University, Svetlana Mironyuk was appointed board chair of the RIA-Novosti news agency in 2003. She later became its editor-in-chief. Mironyuk has helped to make RIA-Novosti a major media group in Russia with coverage of economics, as well as legal and sports news. 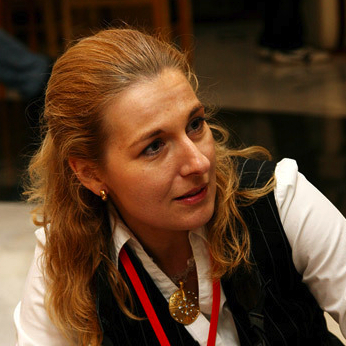 A graduate of the Higher School of Economics, Lyubov Simonova is a principal at Almaz Capital Partners, a major international technology venture capital firm. Working under the supervision of Alexander Galitsky, a managing partner at the firm, Simonova looks after Almaz's Internet investment portfolio in Russia. Previously, she worked for a private equity firm and Internet company, both in Moscow. Simonova is also a frequent speaker at entrepreneurial events.

This article first appeared on thenextwomen.com.