The growth of the Internet in Russia to its current 60 million users, the strong technical background of Russian software engineers and the sound entrepreneurial skills of local managers have attracted major money to the market. According to various estimates, more than 300 million euros ($371 million) is expected to be invested in information technology companies in Russia in 2012. So who is opening their coffers to make this happen? 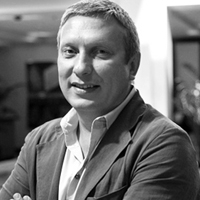 ABRT Venture Fund was launched by Andrei Baronov and Ratmir Timashev (above) who sold Aelita Software to Quest Software in 2004. Since then, ABRT has made more than 10 seed-stage investments in Internet and software ventures in Russia. Baronov and Timashev also teamed up to launch Veeam Software for virtual infrastructure management and data protection. Based in Moscow, ABRT is co-run by investment managers Nikolai Mitushin and Andrei Gershfeld. Mr. Mitushin is active in entrepreneurial education via RIS Ventures. The investment portfolio of ABRT includes Acronis, InvisibleCRM, Drimmi, HomeMe and Oktogo.ru. 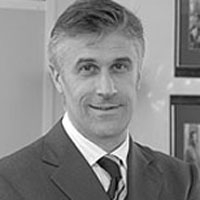 Baring Vostok Capital Partners (BVCP), which has invested more than $1.5 billion in companies in Russia, was an early backer of Yandex and OZON.ru. In 2000, BVCP invested in Yandex, valuing it at $15 million. In 2011, Yandex was valued at $8 billion in a NASDAQ IPO. Headed by Michael Calvey (pictured) and Elena Ivashentseva, BVCP recently invested in ER-Telecom (Dom.ru) and Russia's leading software vendor 1C Company. 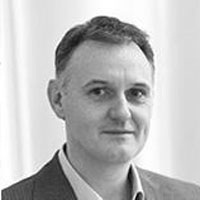 Founded by Mark Tluszcz, Gerard Lopez and Hans-Jürgen Schmitz in Luxembourg, Mangrove Capital Partners has made its first fortune by racking up $200 million from a $2 million investment in Skype. The partners of Mangrove do not only make VC investments but also support development projects in emerging markets via the Mangrove Foundation.

They are also active in sports: Gerard Lopez is the chairman of the Lotus F1 Team and Marc Ingla is former vice chairman of the Barcelona football club. In 2006, Mangrove Capital made a foray into Russia, where it aimed to be the first institutional investor. With Mangrove's Russian portfolio run by partner David Waroquier (above), its investment strategy is set to pay off big for such companies as e-commerce group KupiVIP and online hotel booking service Oktogo.ru. 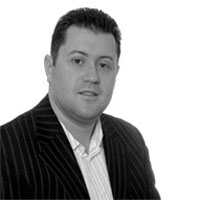 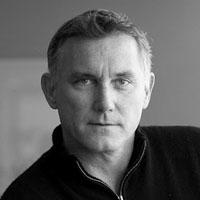 Based in New York, Insight Venture Partners has invested in Acronis, Parallels and Aelita Software. Insight also recently acquired stakes in online marketplace B2B-Center and financial services provider MICEX Group. The former managing director at Insight who was in charge of the Acronis and Aelita deals, Scott Maxwell (above), has launched OpenView Venture Partners in Boston. OpenView has yet to make an investment in Russia. 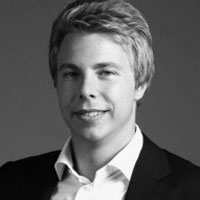 Backed by Otto Group of Germany, e.ventures invests mostly in e-commerce companies. Active in Russia from 2009, e.ventures financed local ventures with copycat business models such as Darberry (merged into Groupon) and online shoes store Sapato. The Moscow-based office of e.ventures is managed by Damian Doberstein (pictured) who previously co-founded KupiVIP. 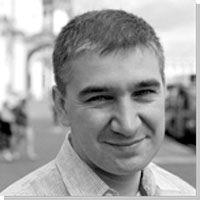 Launched by Parallels and Acronis founders Serguei Beloussov (above) and Ilya Zubarev as well as by Dmitry Chikhachev, the venture firm Runa Capital invests between $0.1 million and $10 million in Internet and software companies with global ambitions from the seed to growth stages. Out of 12 portfolio companies on its corporate website, only one focuses purely on the Russian-speaking market. 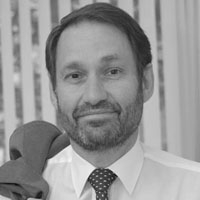 Founded by Leonid Boguslavsky (pictured), ru-Net is one of the oldest venture capital investors in Russian Internet companies. Being a stakeholder in both Yandex and OZON.ru, Boguslavsky invests globally. Apart from Russia, ru-Net has invested in Vietnam, India and Turkey. In the United States, it operates as RTP Ventures and is managed by Kirill Sheynkman. 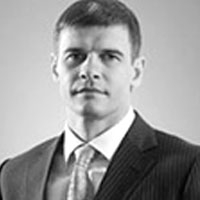 Managed by S-Group Capital Management, S-Group Ventures is headed by Vladimir Yakushev (above). Funded by the Russian Venture Company and S-Group, S-Group Ventures has invested in Bisant, Sonda Technologies and Vocord. One of its portfolio companies, Competentum is a leading e-learning software solutions provider. 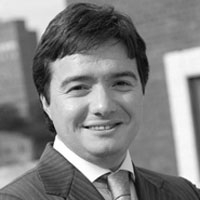