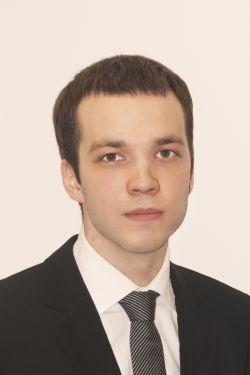 Mergers and acquisitions are inevitable for most investors, and it is rare that the acquisition of a company is not followed by its reorganization. Such reorganizations are often structured so that one or more companies accede into a head company. In most cases, following such a reorganization, some employees of the acceding company or companies will be dismissed. Given that such a reorganization will result in the acceding company or companies ceasing to exist, the position of its or their officers will also cease to exist. Therefore, persons acting as the general directors of the acceding company or companies will unavoidably lose their position and will either be offered a transfer to a new position by the employer, or their employment with the employer will be terminated. It is no secret that general directors of acceding companies are sometimes disinclined to act favorably to their employer, and may, on the contrary, be hostile and uncooperative. In such circumstances, given the strict formalistic approach of Russian labor law, and the limited grounds for dismissal under law, it is important to understand what options the law provides employers for terminating a general director's contract in the event of the reorganization of the employer's group of companies through accession.

On the basis of the above restriction, many labor law experts believe that an employer that conducts a reorganization and wishes to dismiss a general director should wait until the reorganization is complete, and then dismiss the general director of the acceded company on the grounds that the employer is conducting a program of staff reduction. But this strategy is not ideal, given that it creates a situation whereby, for at least the two-month staff reduction notice period required under Article 180, there would be two general directors working for the head company, or even more if several companies accede. Also, pursuant to Article 178, when dismissing such employees, the employer must observe the preferential right to retain employment, or in other words give formal consideration to which of the general directors, including the general director of the head company, will remain employed, and who will be dismissed.

Ahead of the rallies, the U.S. embassy issued a safety warning to Americans based in Russia.
Russia Protests

It was the largest number of detentions at opposition rallies in the history of modern Russia.
russia's response

Police clash with demonstrators in major cities and detain more than 2,000.