American basketball star Brittney Griner returned to the United States after she was released from a Russian prison in exchange for an arms dealer known as the "Merchant of Death."

Griner's family and WNBA teammates rejoiced at the news that the star athlete's imprisonment in Russia on drug charges had come to an end.

Russia's Foreign Ministry meanwhile said it had worked hard "to rescue our compatriot" Viktor Bout, a notorious arms dealer accused of arming rebels in some of the world's bloodiest conflicts.

But the Biden administration's willingness to give up Bout for Griner — who was charged for carrying vape cartridges with a small quantity of cannabis oil — sparked worries that Washington's adversaries could capture American citizens abroad to use as bargaining chips.

And Moscow has dismissed the idea that the swap reflects any wider thaw in ties between the U.S. and Russia, which are at historic lows after the Russian invasion of Ukraine.

Russian state news agencies published photos of the exchange, as well as images of Griner in the remote prison colony where she served several weeks of her sentence before being freed: 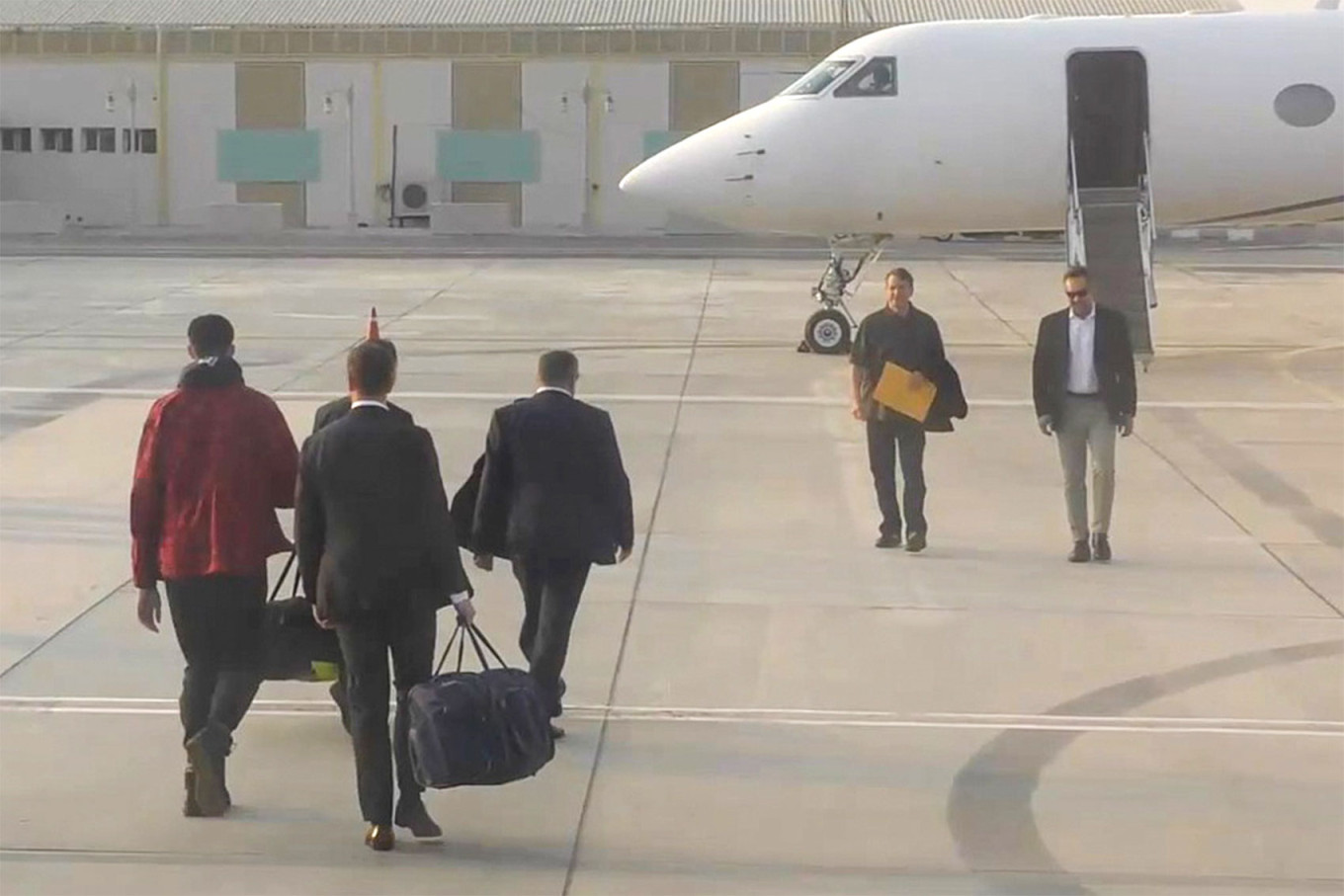 Viktor Bout (second from right) is seen on the airport tarmac in Abu Dhabi, United Arab Emirates, ahead of his departure for Russia.

Bout, who was sentenced to 25 years in prison for conspiring to kill U.S. citizens and officials, was freed from a U.S. prison in exchange for Griner, who was sentenced in August to nine years in a Russian penal colony for drug smuggling.
FSB / TASS 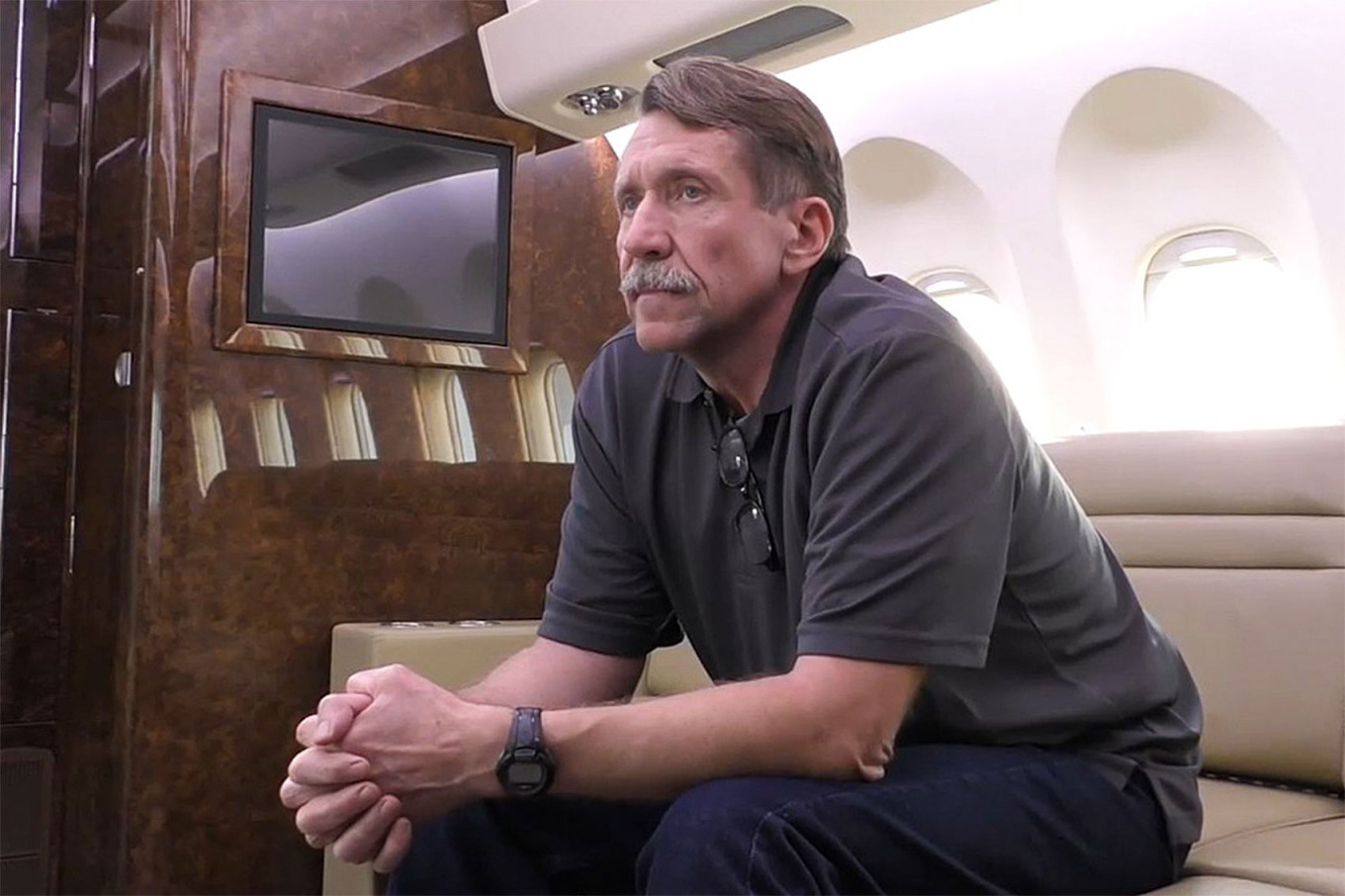 Bout on a plane in Abu Dhabi before departing for Russia.
FSB / TASS 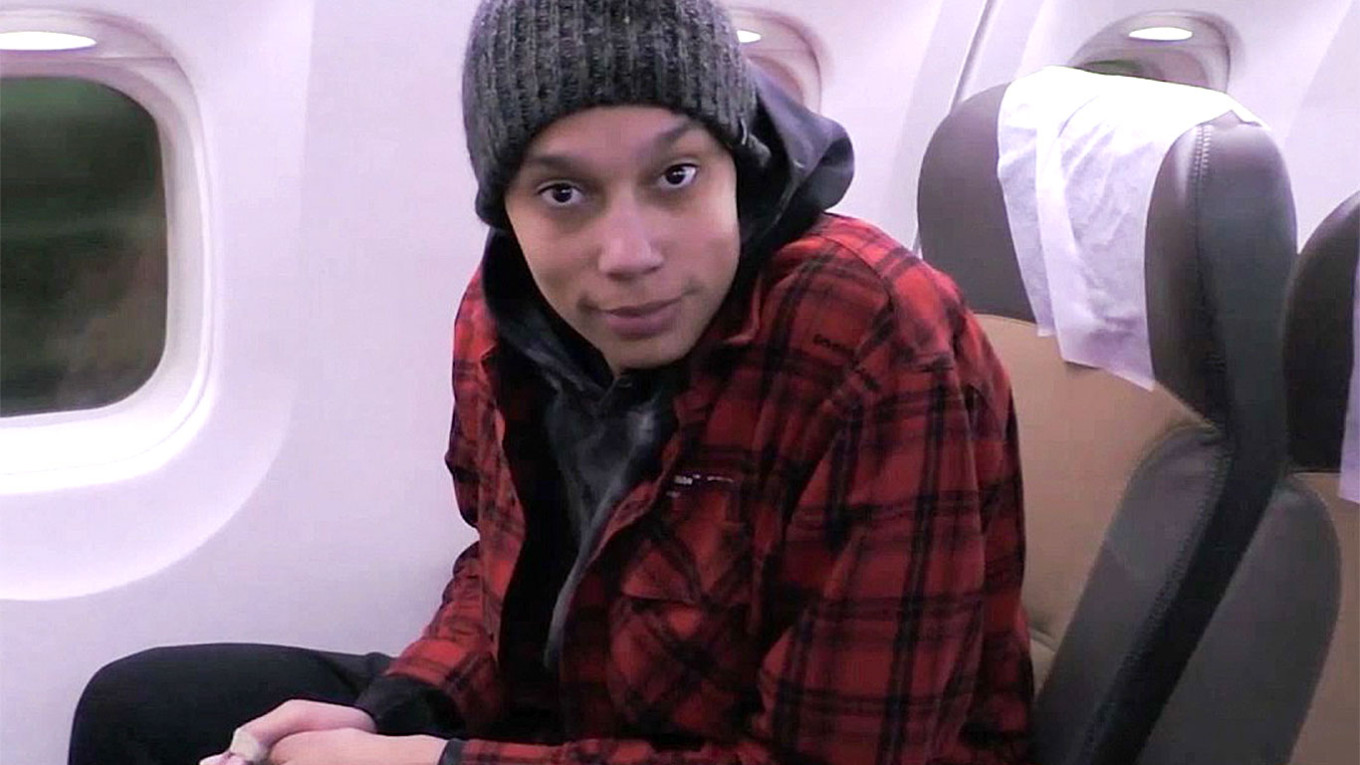 Griner on a plane in Abu Dhabi ahead of her departure for the United States.
FSB / TASS 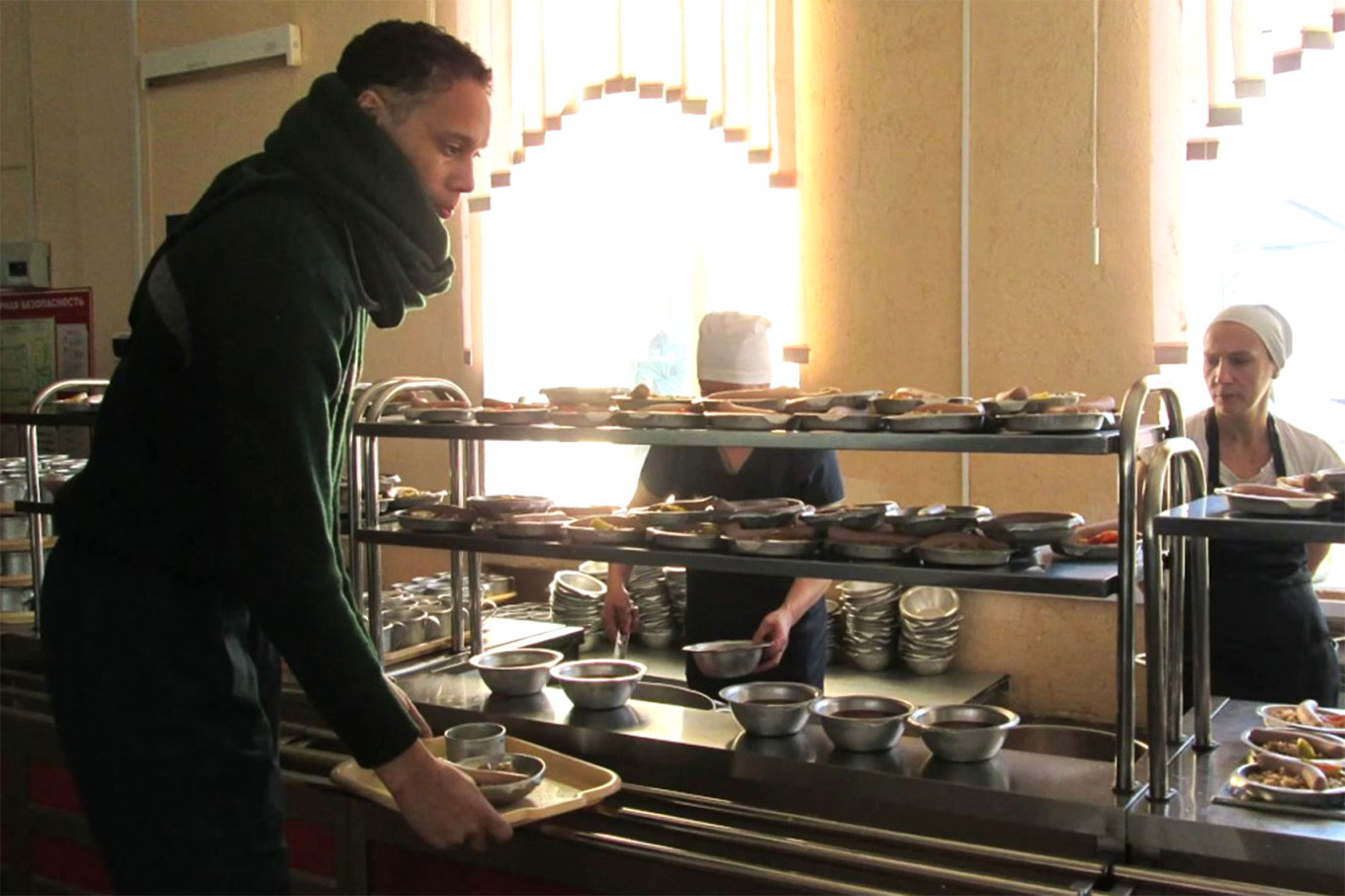 Griner photographed at Women's Penal Colony No. 2 (IK-2) in the republic of Mordovia, Russia.
FSB / TASS 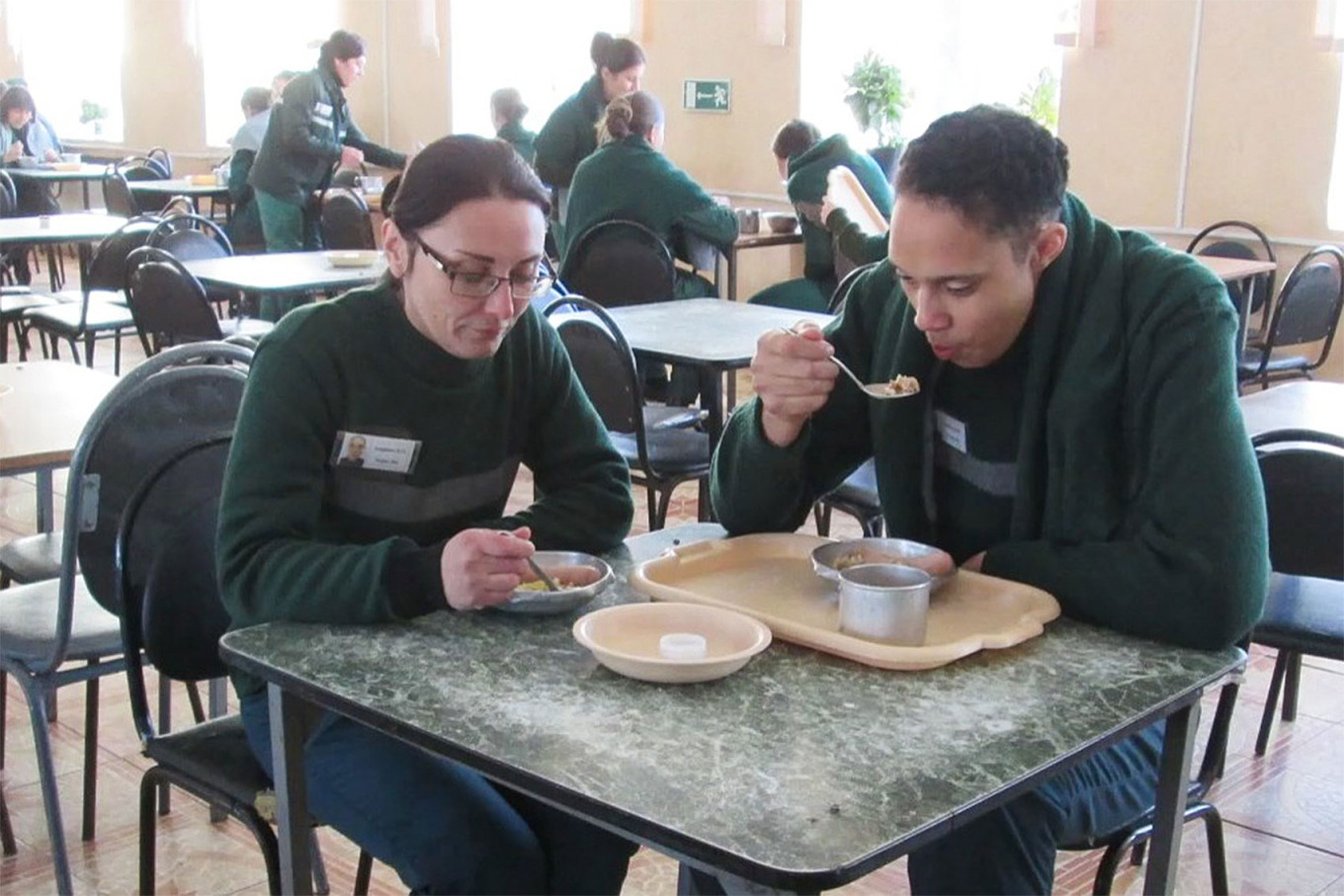 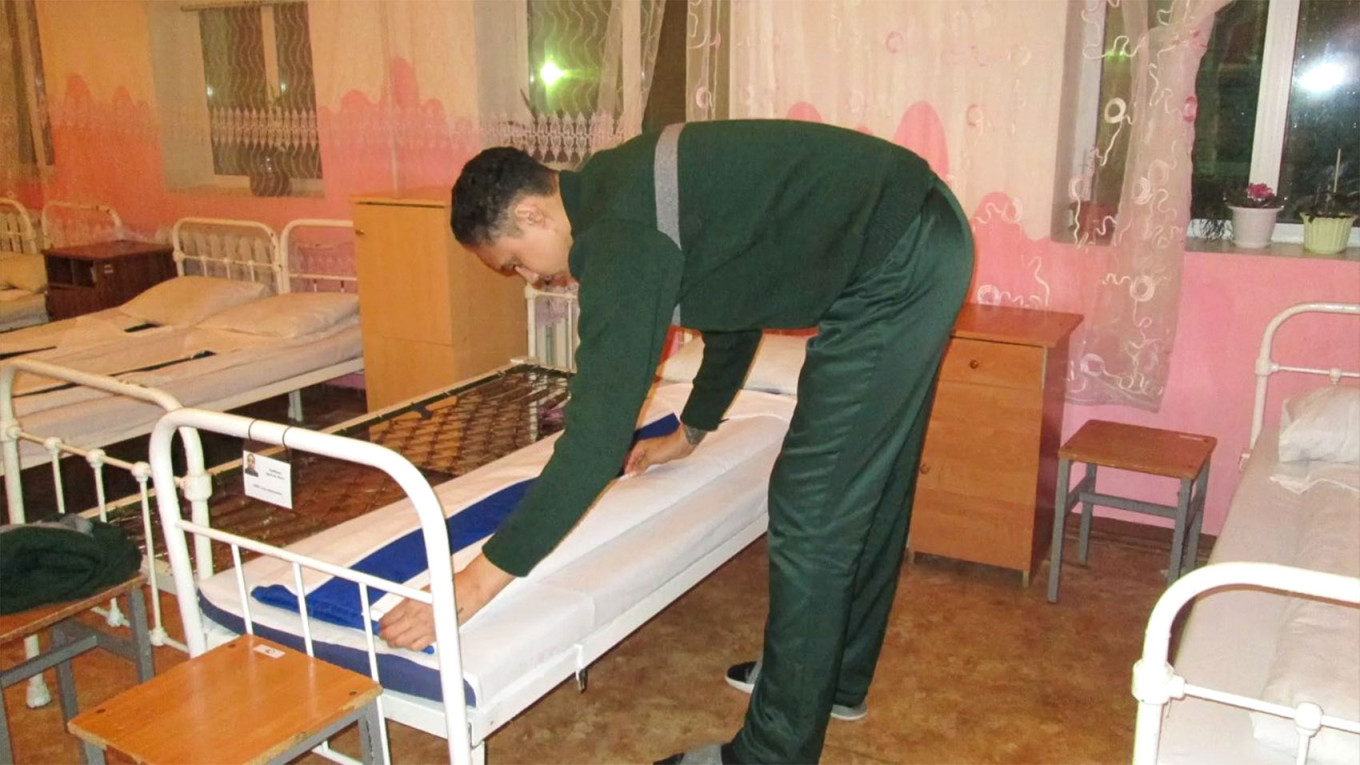 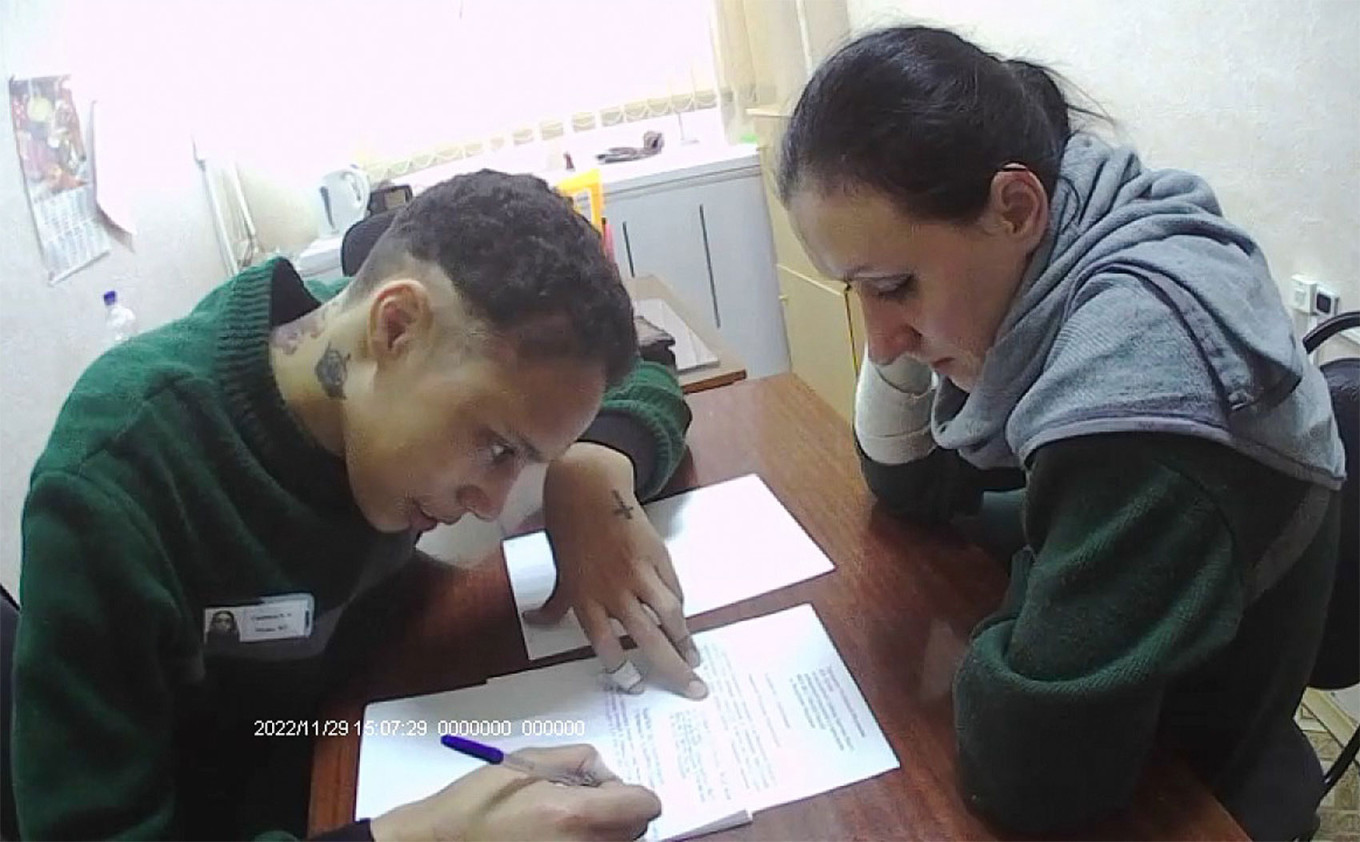 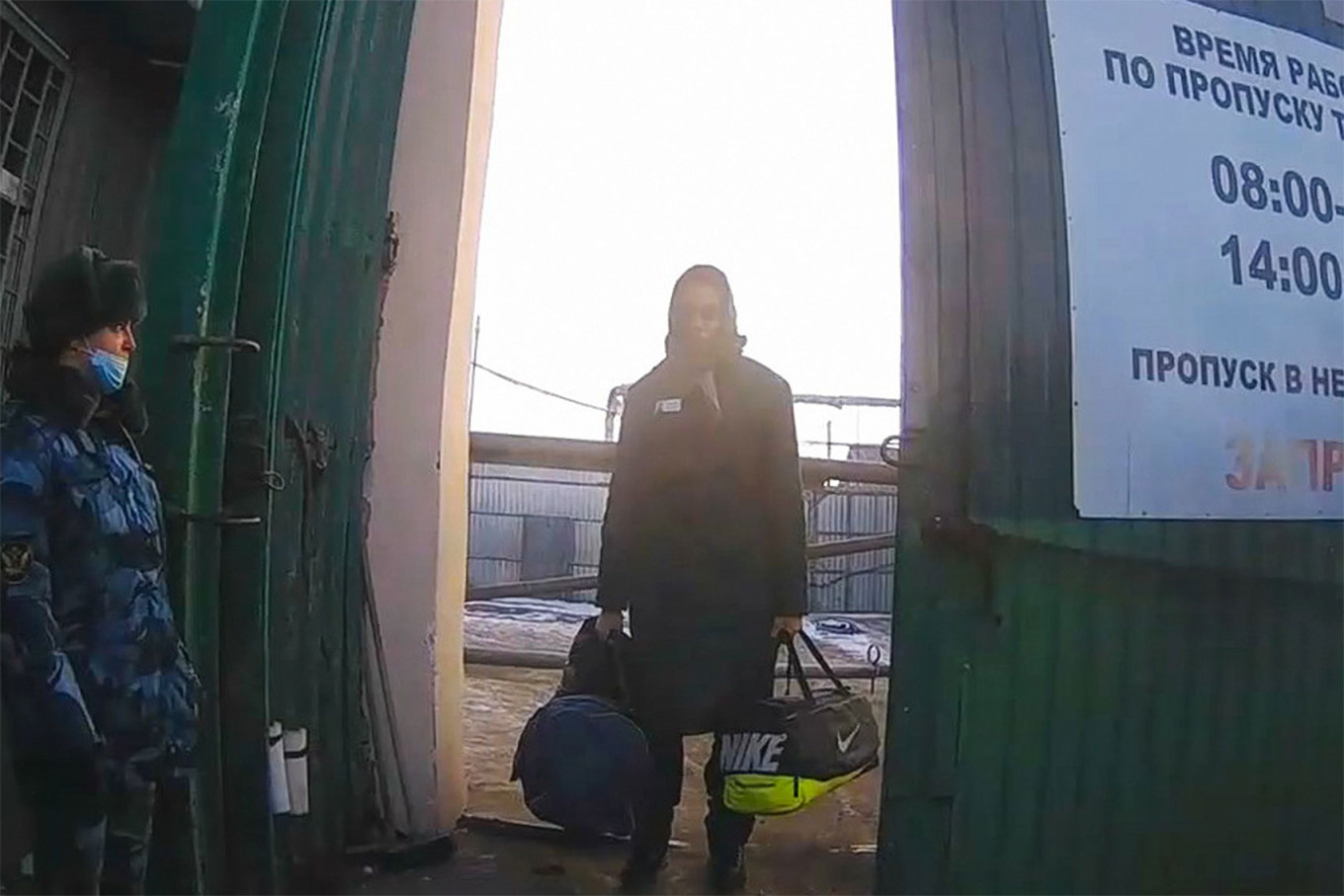 Griner leaving the IK-2 prison colony on Thursday ahead of the exchange.
FSB / TASS 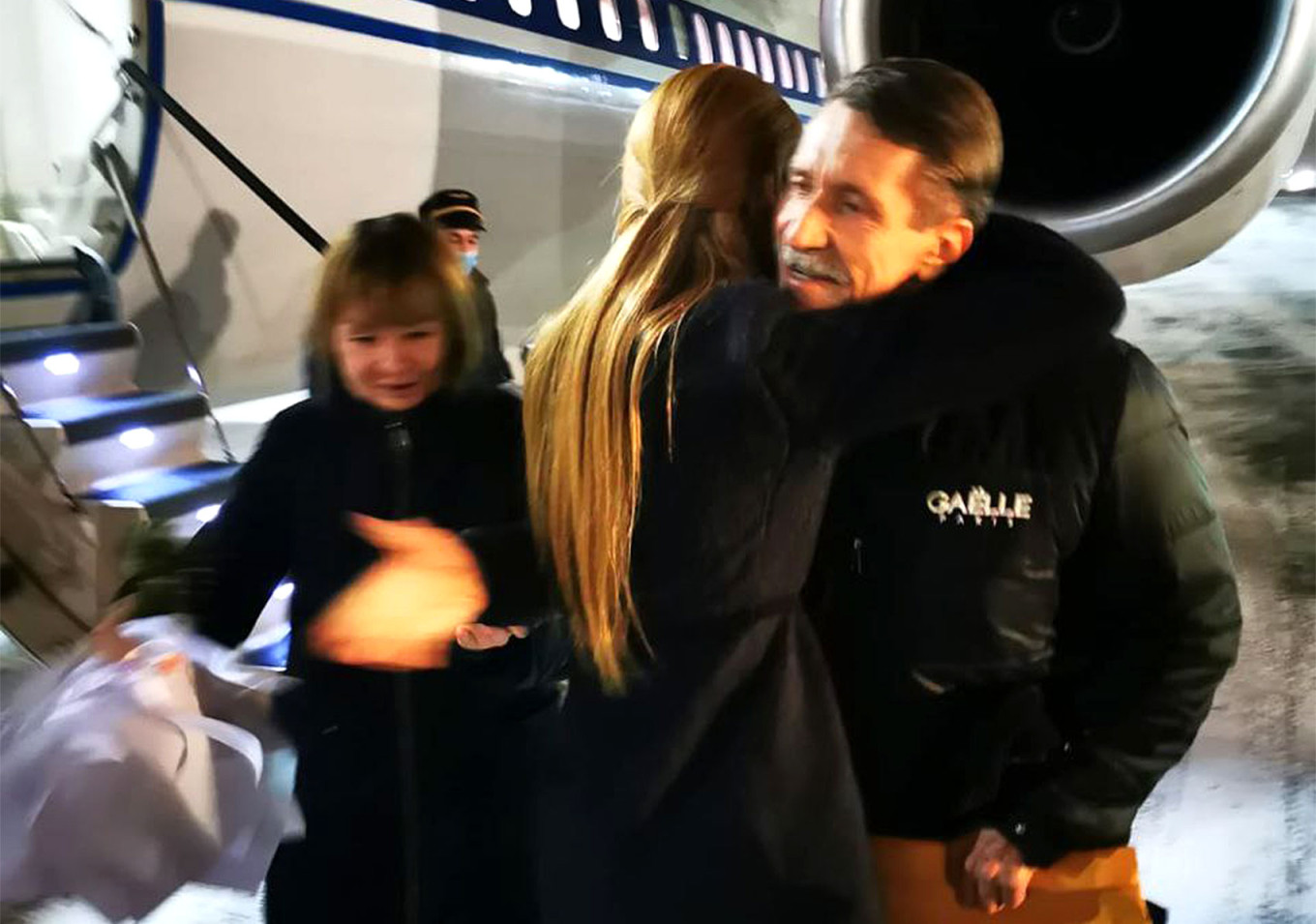 Bout was greeted by Russian lawmaker Maria Butina — who herself was freed in a prisoner exchange after being imprisoned for working in the U.S. as an unregistered foreign agent of Russia — upon his arrival in Russia on Thursday night.
t.me/mariabutina
Read more about: United States , Brittney Griner