On Sept. 21, President Vladimir Putin announced the "partial" mobilization of Russia's military reservists, sparking numerous protests across the country from those who did not imagine they would be affected by the war.

Just two weeks later on Wednesday this week, Putin was forced to admit that mistakes had been made with the execution of the order after multiple reports emerged of those with serious health conditions or no military background being called up to fight.

On Thursday, some 500 conscripts near the Russia-Ukraine border announced they were going on strike over what they described as the "inhumane" conditions they were being forced to live in as the Russian army's losses continued to pile up. 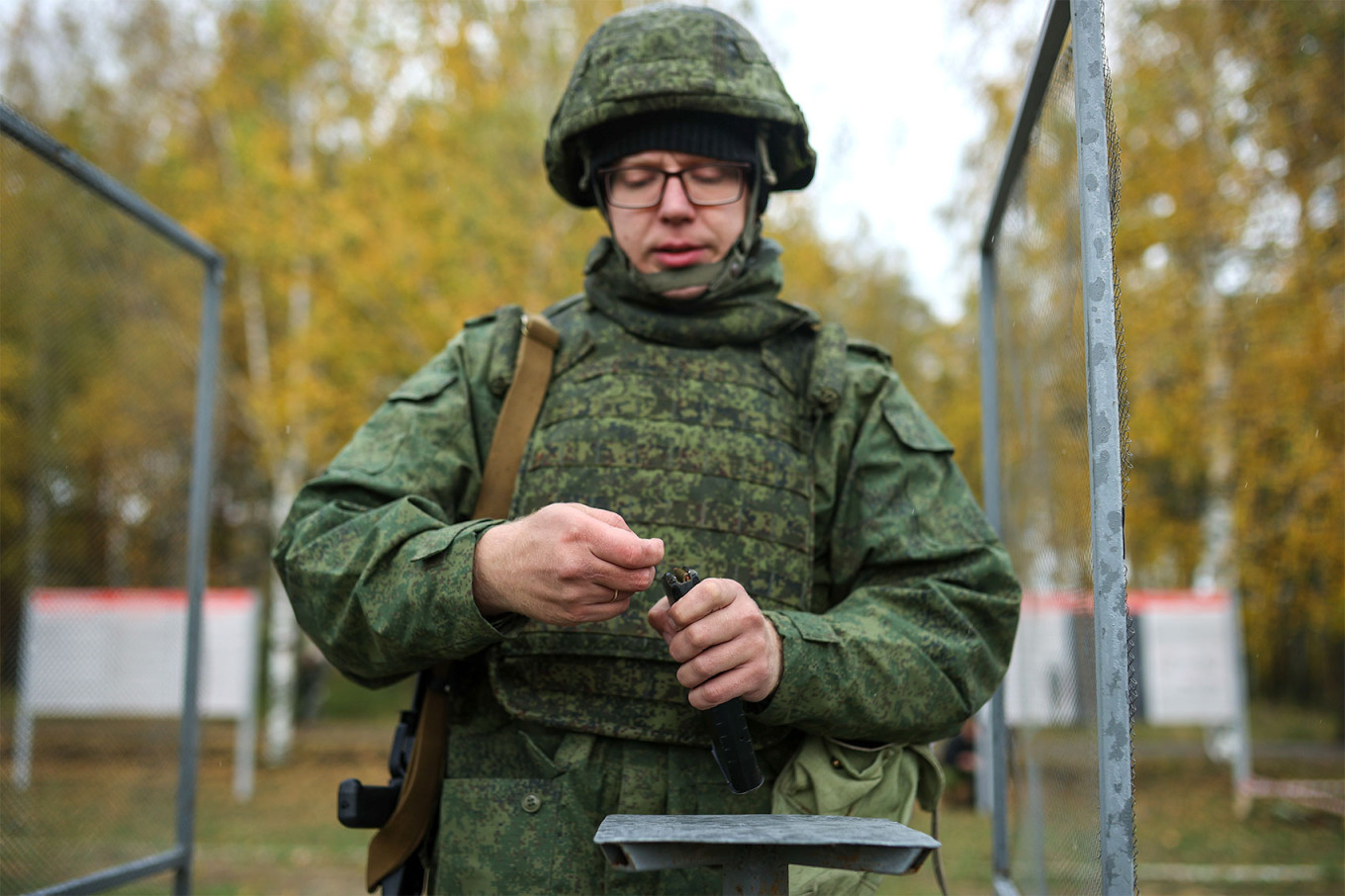 A mobilized Russian army reservist during a training session in the Vladimir region.
Mikhail Tereshchenko / TASS 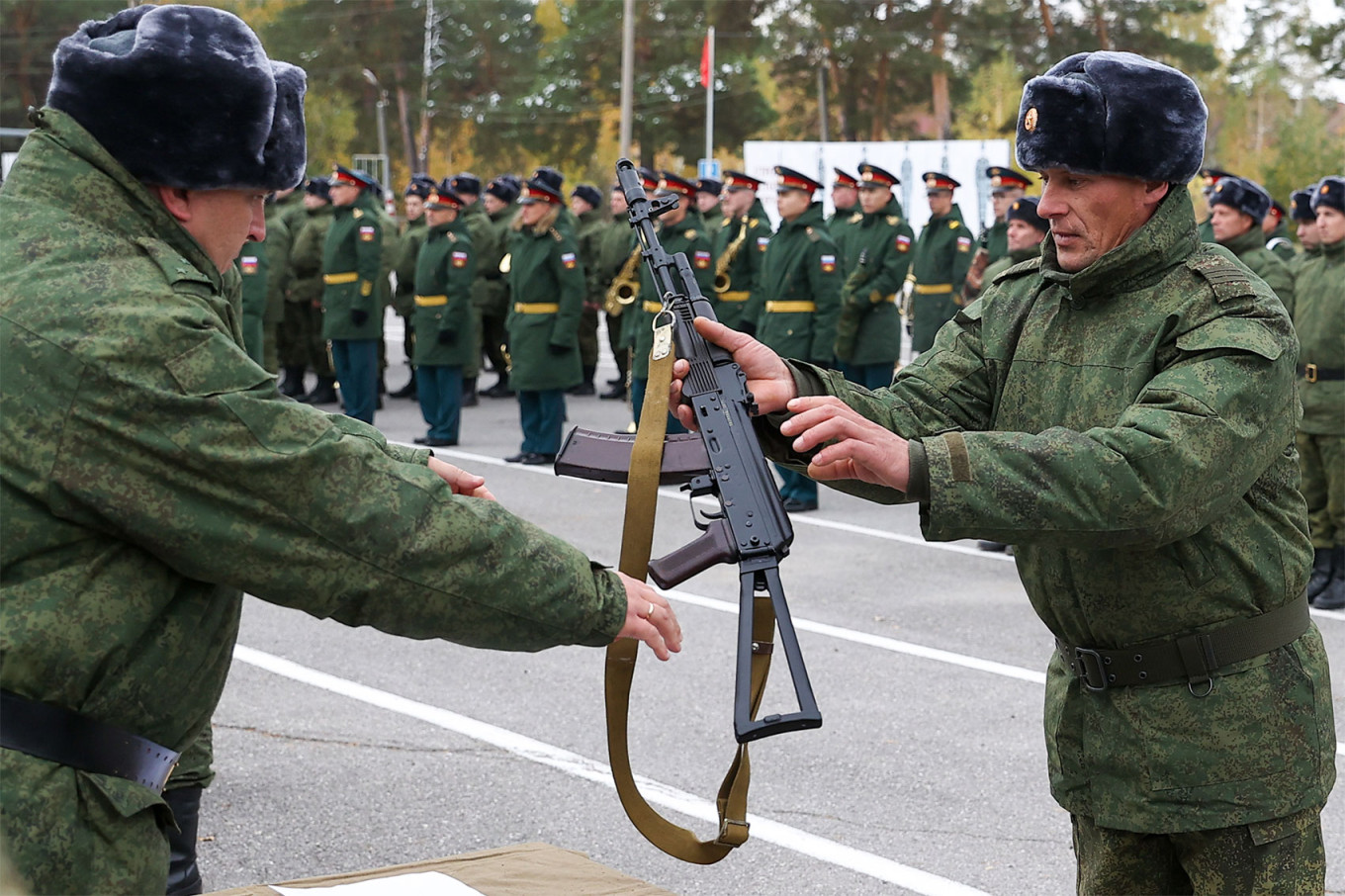 Newly conscripted soldiers are handed firearms at a training center in the Volgograd region village of Yelansky.
Donat Sorokin / TASS 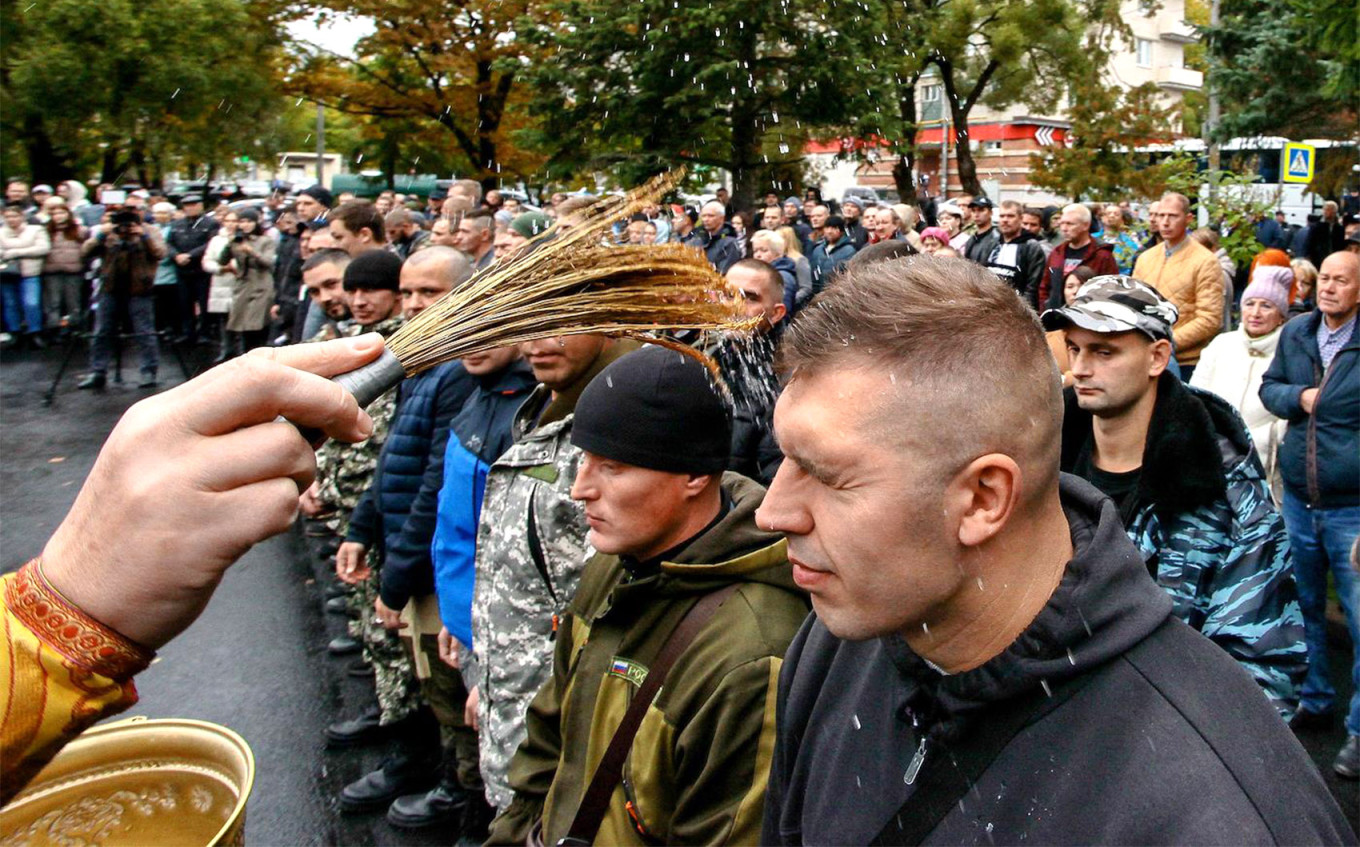 A priest blesses mobilized citizens for their service in the town of Kirishi, Leningrad region.
Anastasia Ilyushina / Kommersant 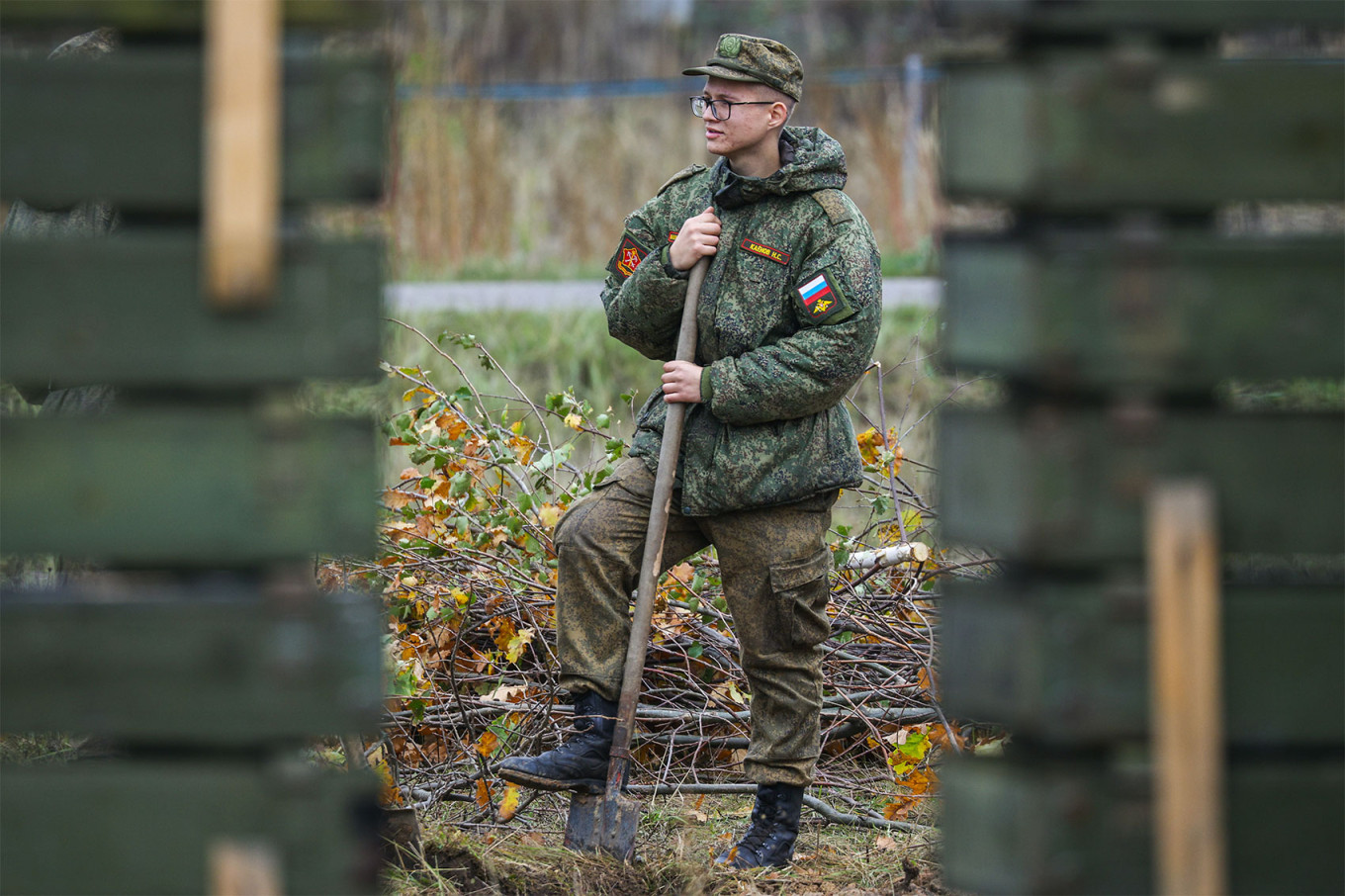 A called-up reservist during a training session at an army base in the Vladimir region.
Mikhail Tereshchenko / TASS 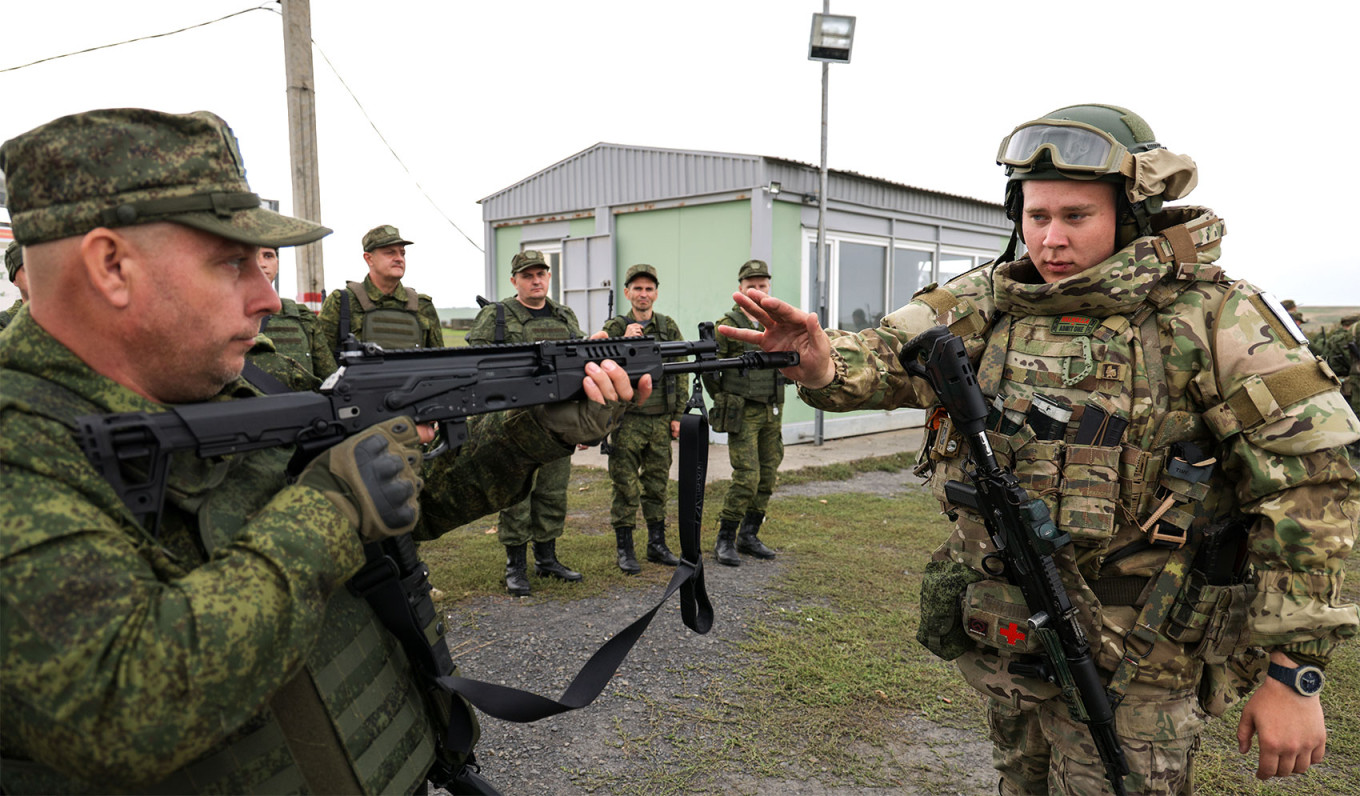 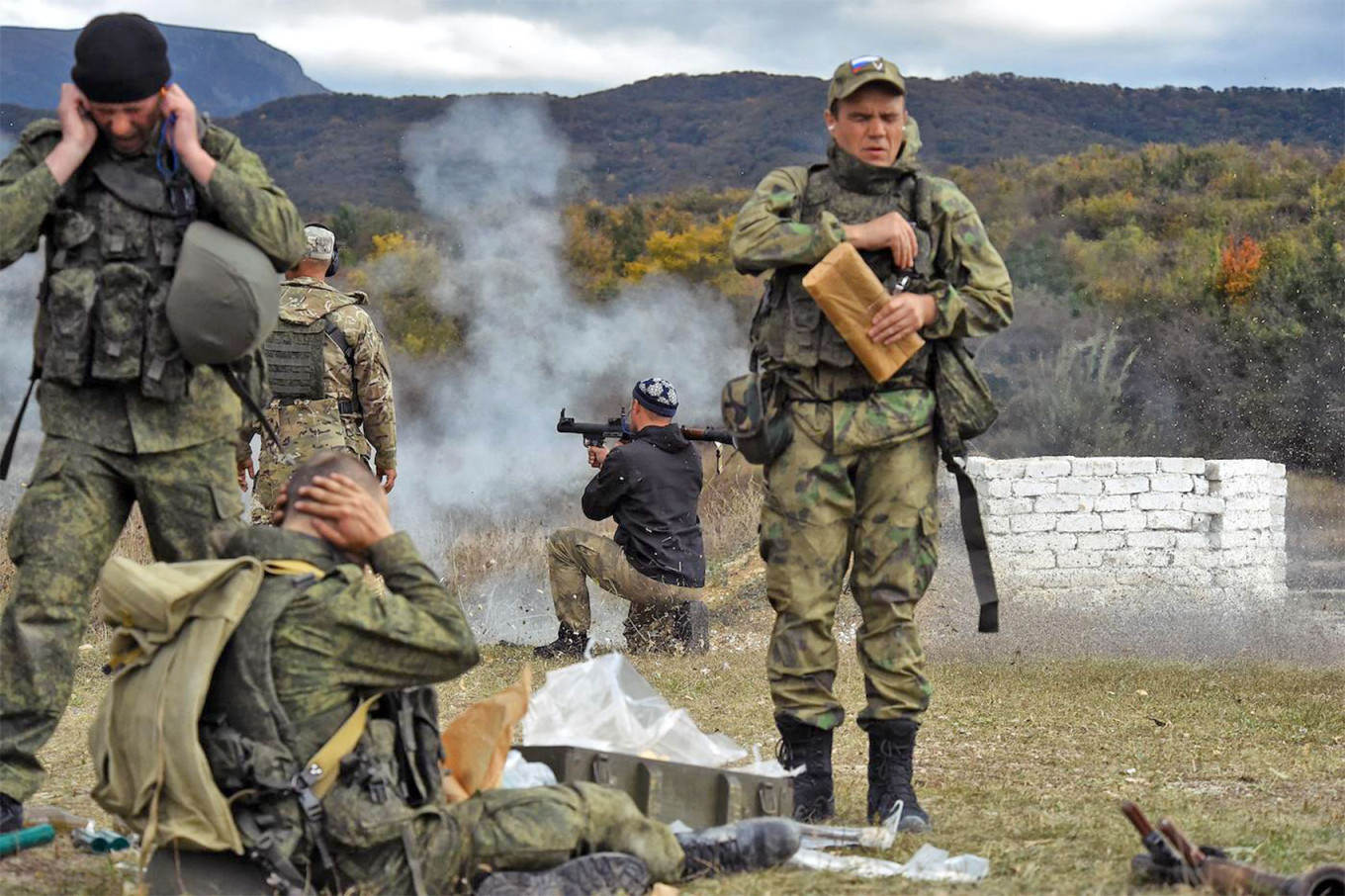 New conscripts take part in a training and combat readiness course ahead of deployment to Ukraine.
Victor Korotayev / Kommersant 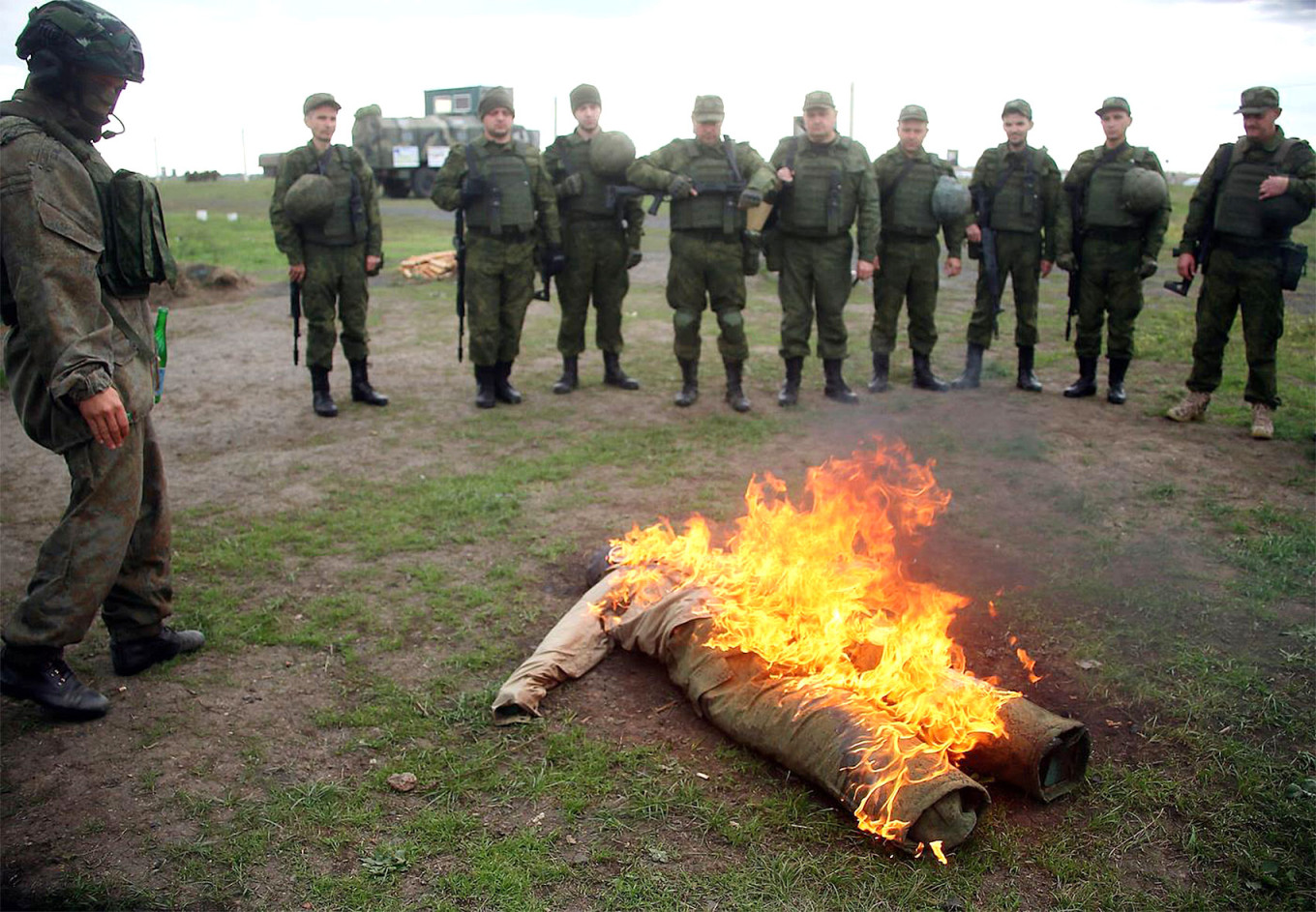 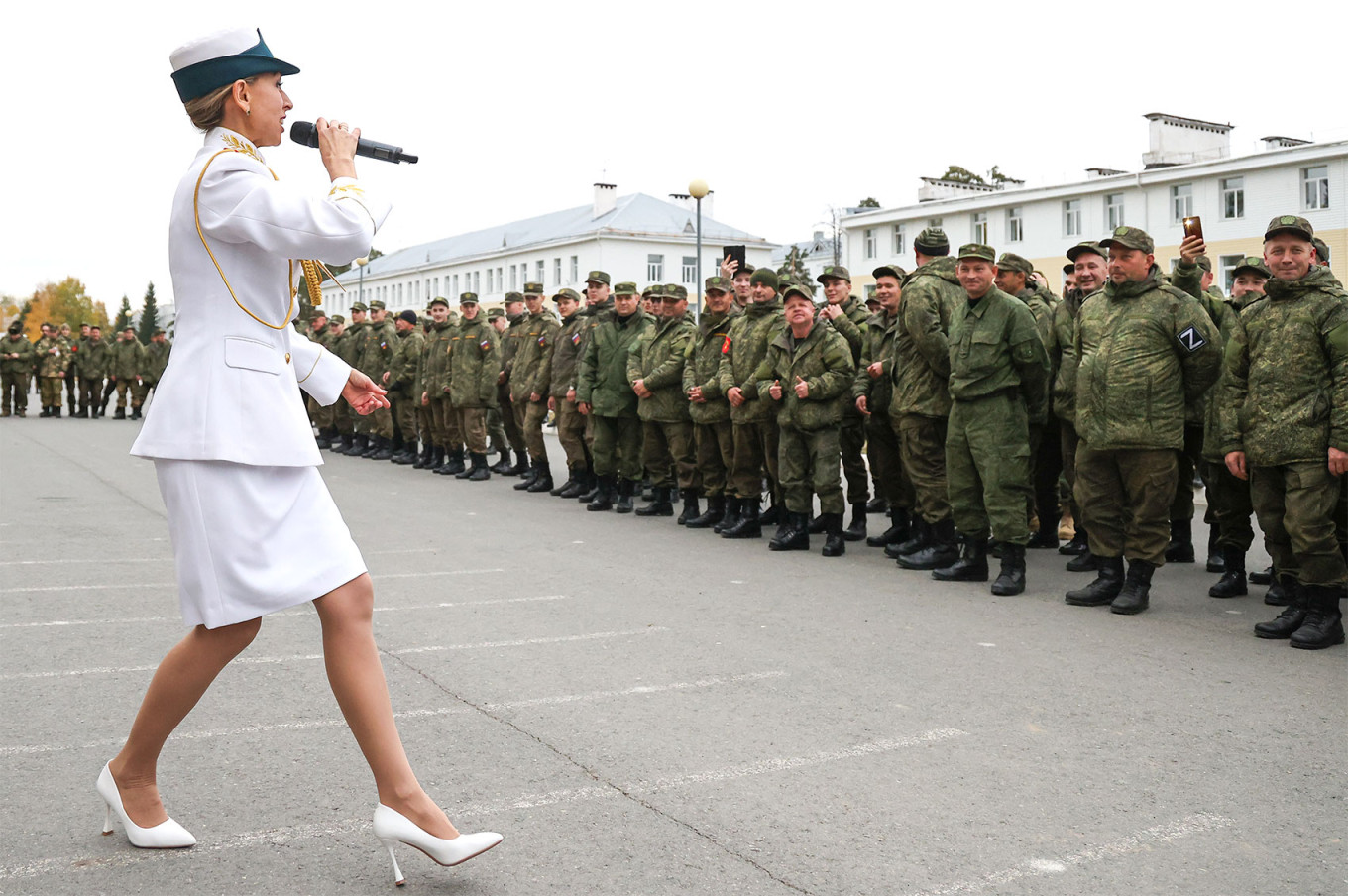 A concert is put on for mobilized reservists in Yekaterinburg.
Donat Sorokin / TASS 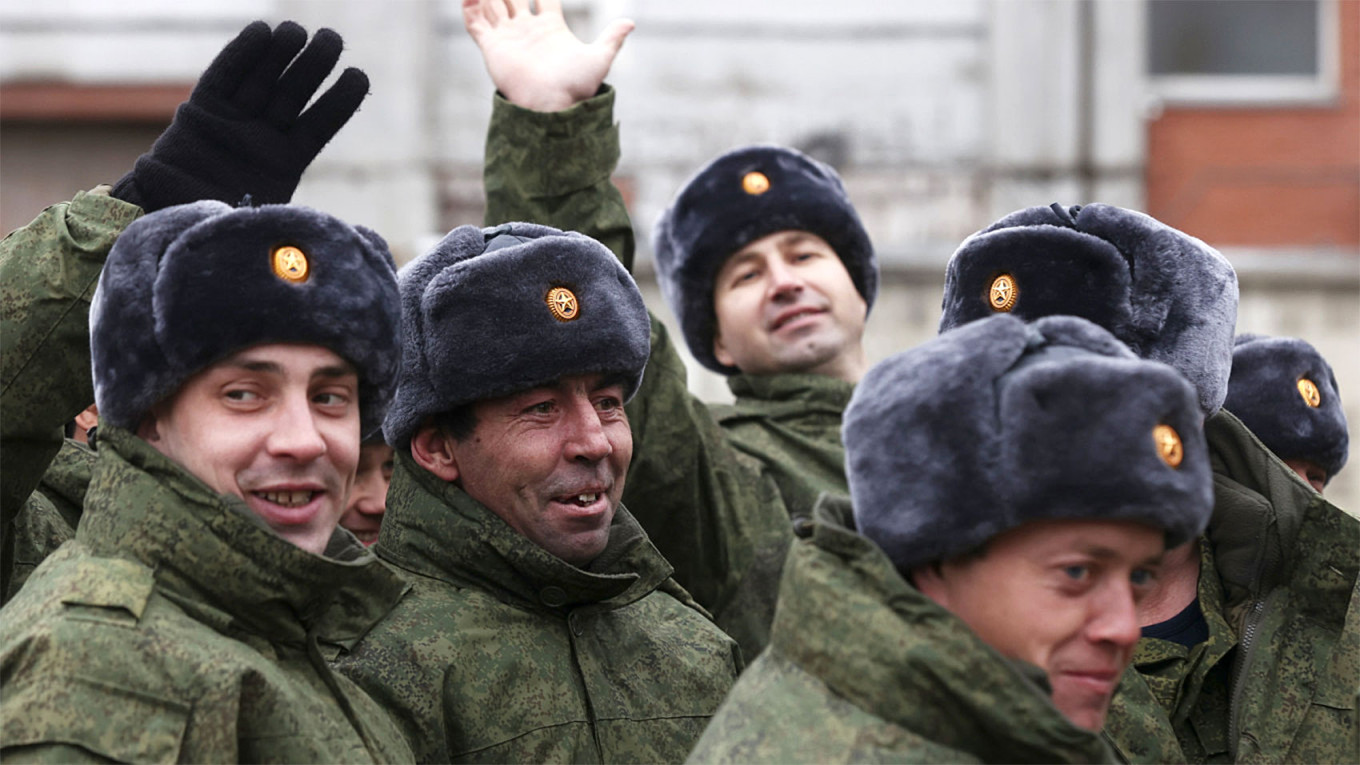 Conscripts at a consultation center for those who have received their call-up papers in the Siberian city of Novosibirsk.
Kirill Kukhmar / TASS 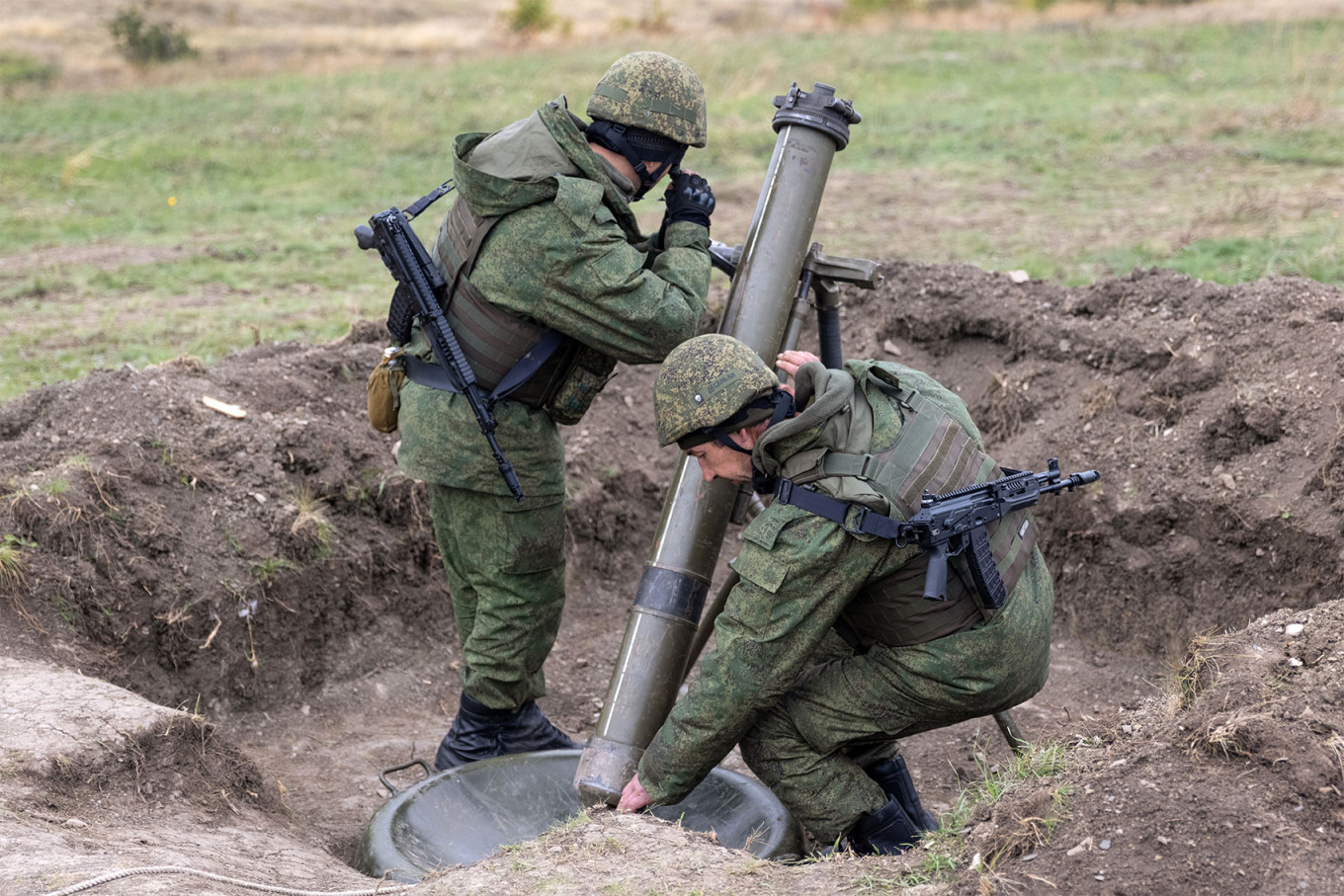