Russia's largest resort city Sochi experienced major flooding over the weekend as record rainfall washed out the city on the Black Sea coast.

Local power supplies were cut off, apartment buildings were flooded, cars were seen being washed away and a river overflowed, leading to one civilian death and several injuries. 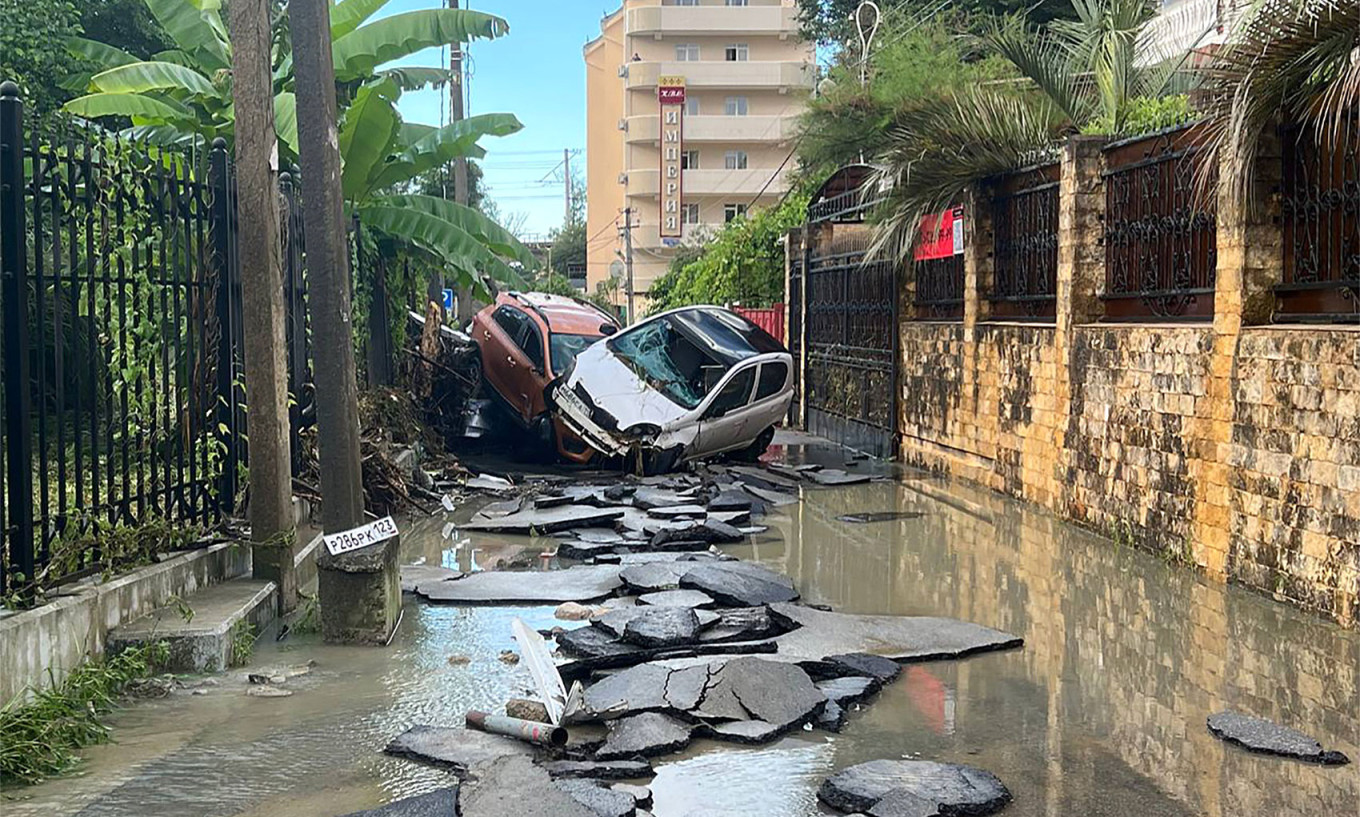 Vehicles piled together by a flash flood from heavy rains.
Anton Olearnik / TASS 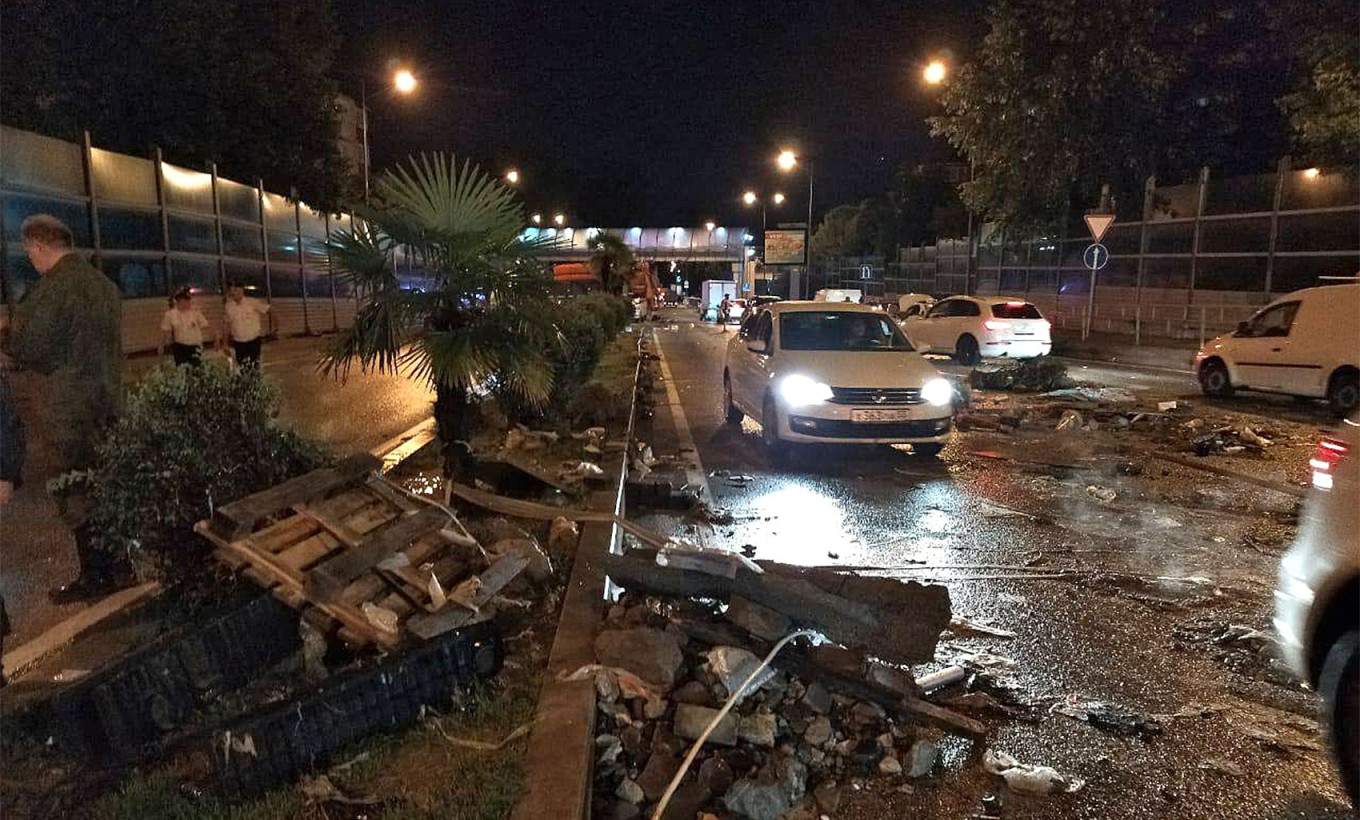 The city saw as much as 90 millimeters of rainfall within a single hour.
Sochi Administration 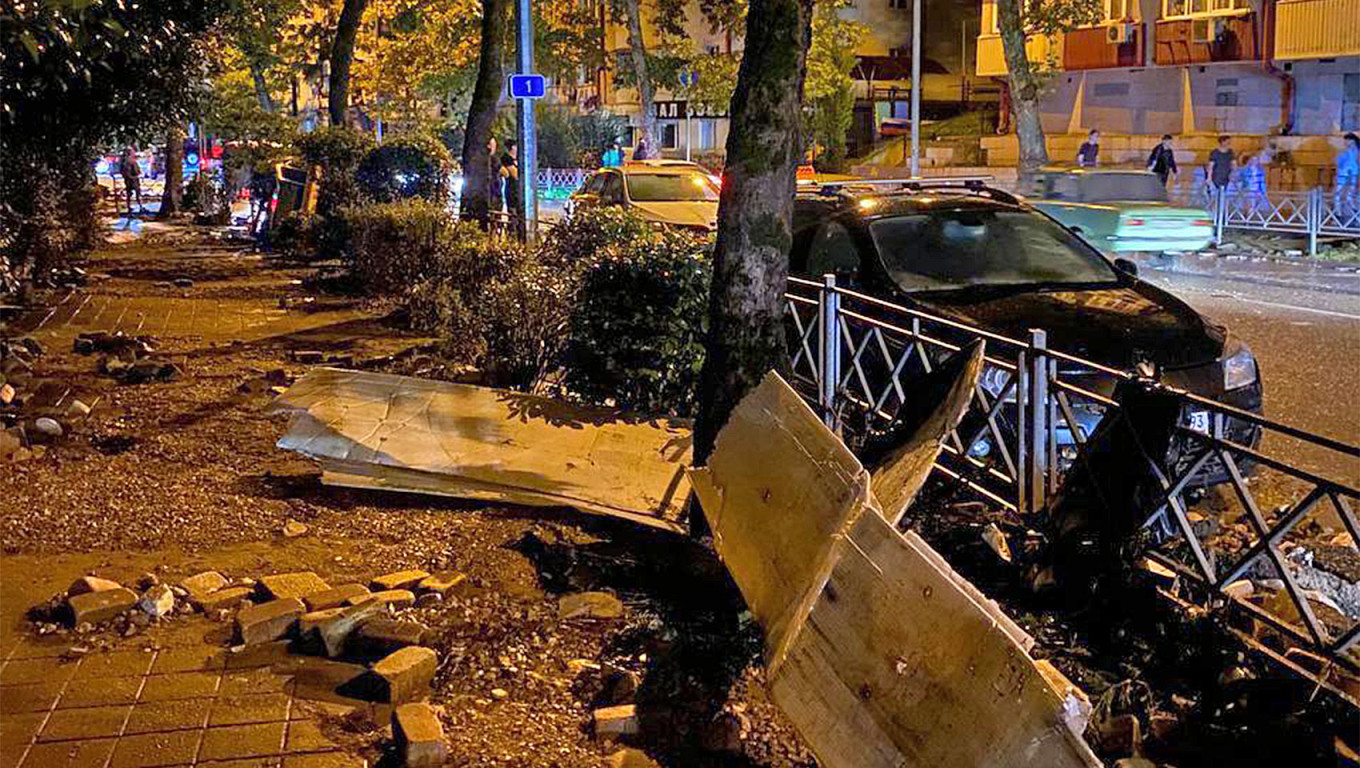 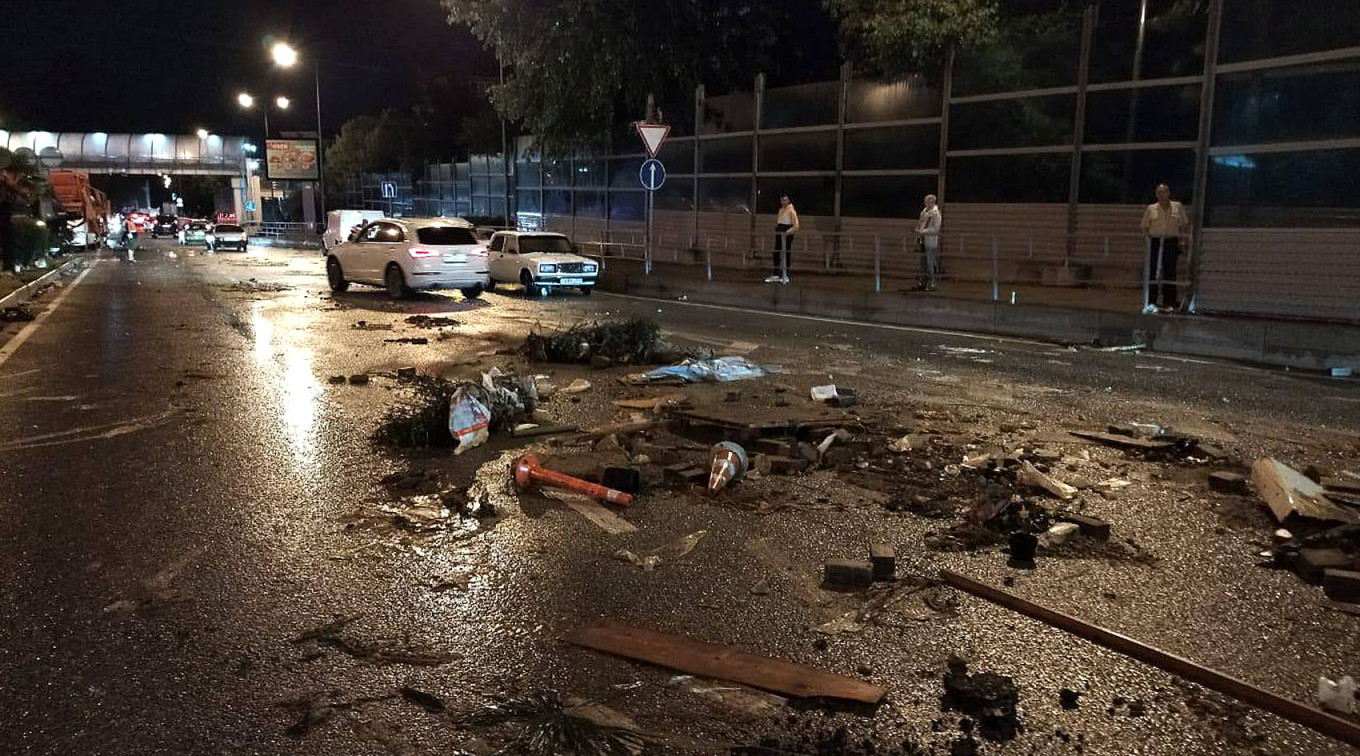 At least one person was killed as a result of the flooding, according to state news agency RIA Novosti. 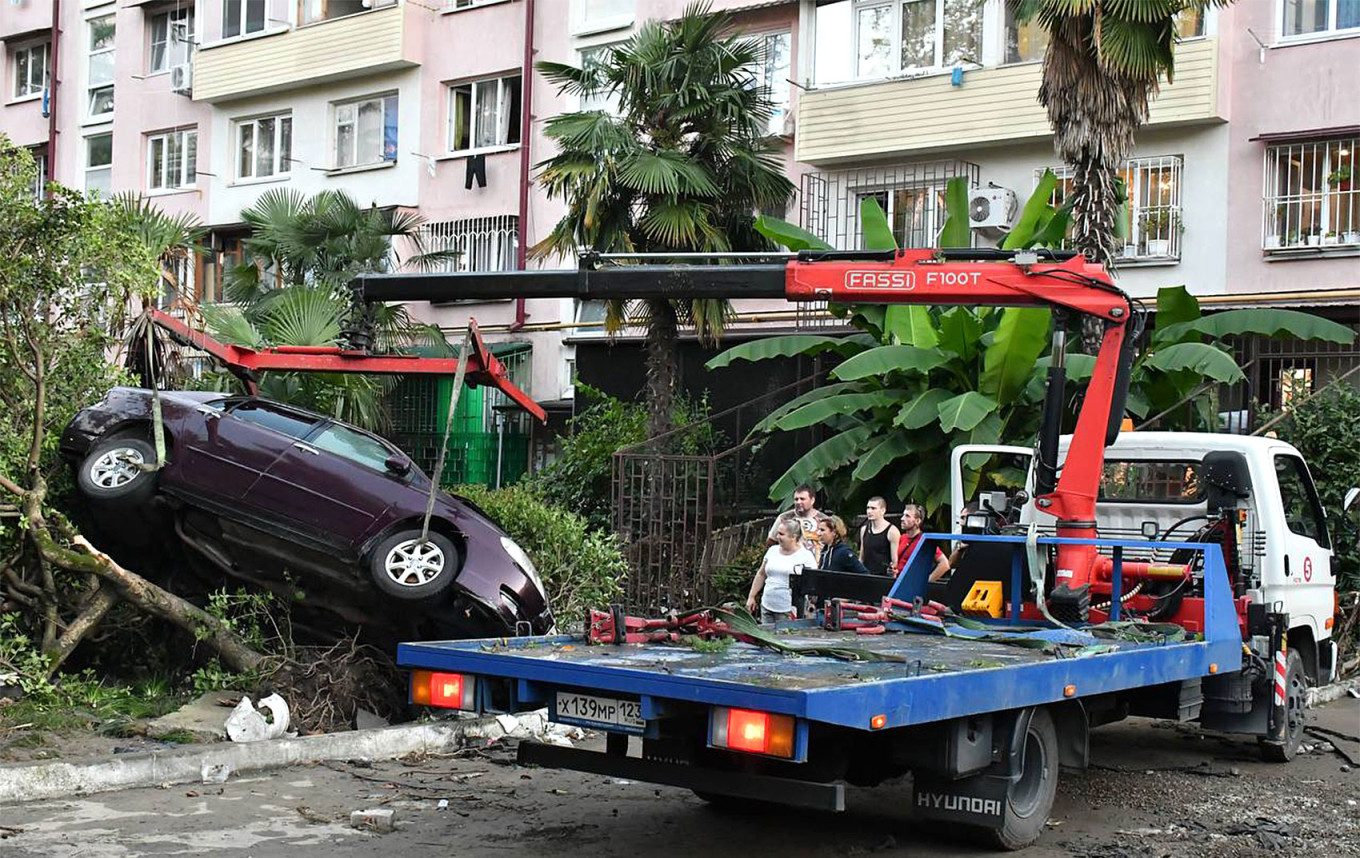 Some streets turned into rivers, with vehicles being swept away by powerful currents.
Sochi Administration 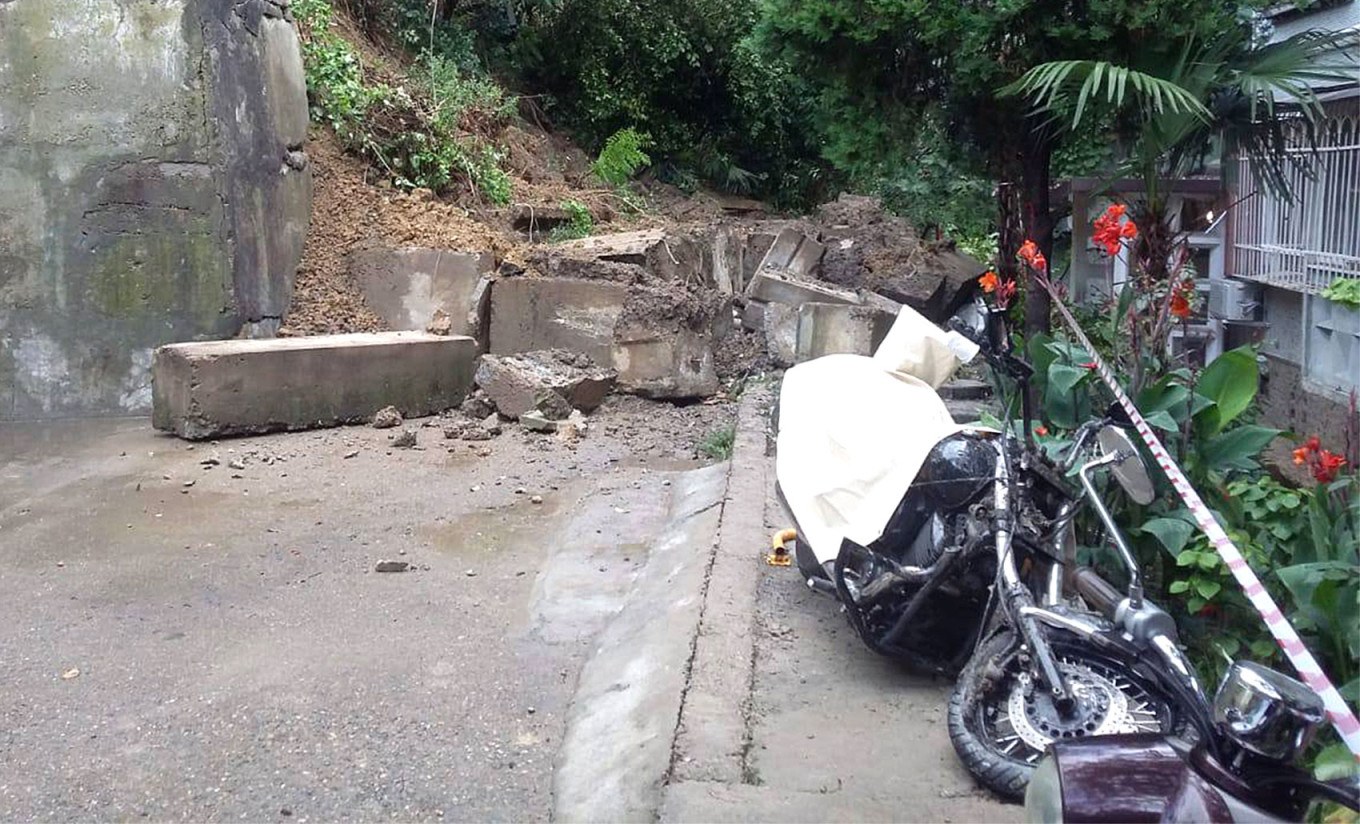 A woman drowned after the currents trapped her between a car and a fence.
t.me/sochitypical 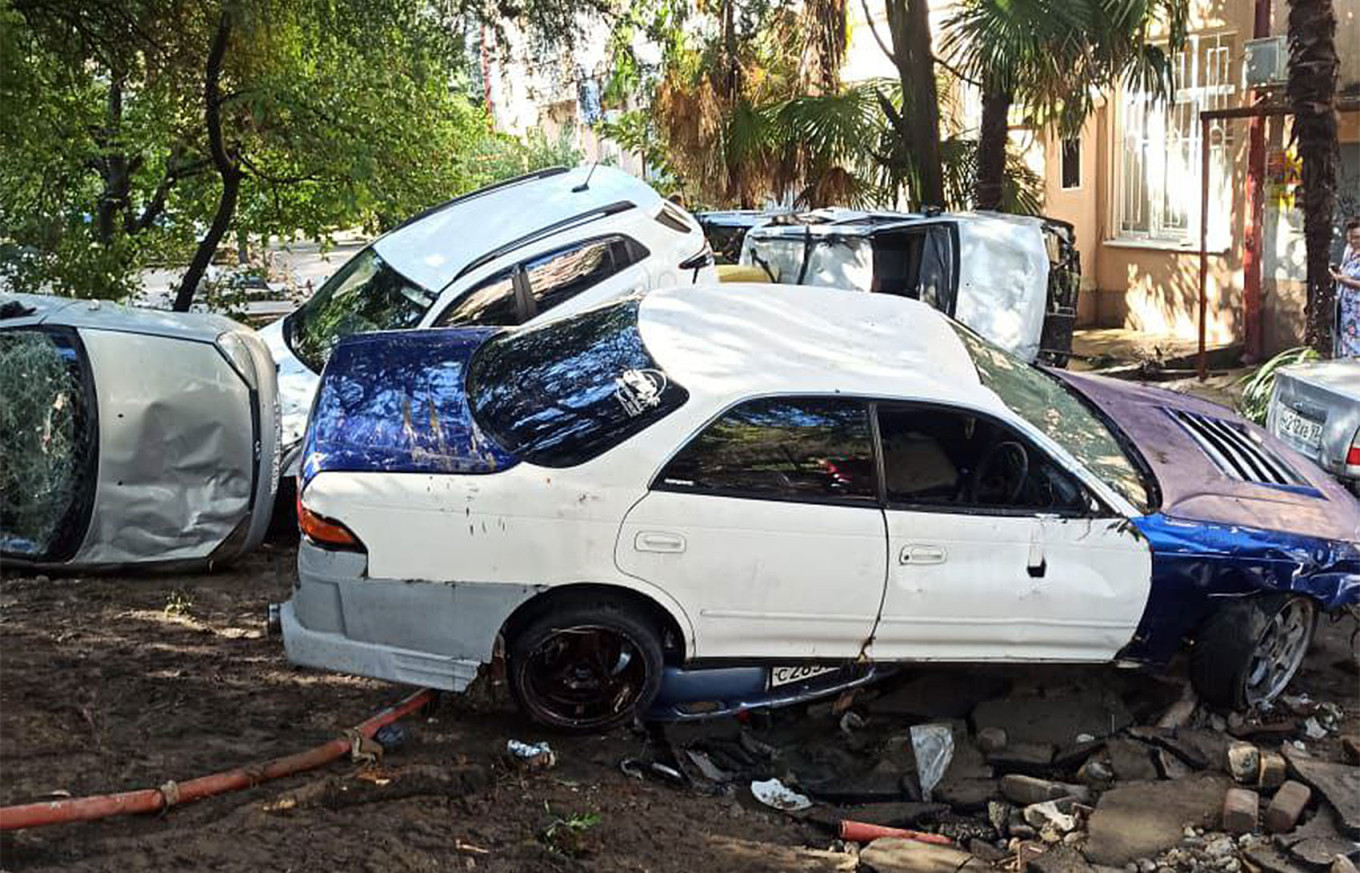 "Many residents are now without power due to flooding of the power substation," Sochi Mayor Andrei Kopaygorodsky said.
t.me/sochitypical

Kopaygorodsky, on behalf of Governor Veniamin Kondratiev, deployed a mobile response team to the areas most affected by the heavy rains.
t.me/sochitypical 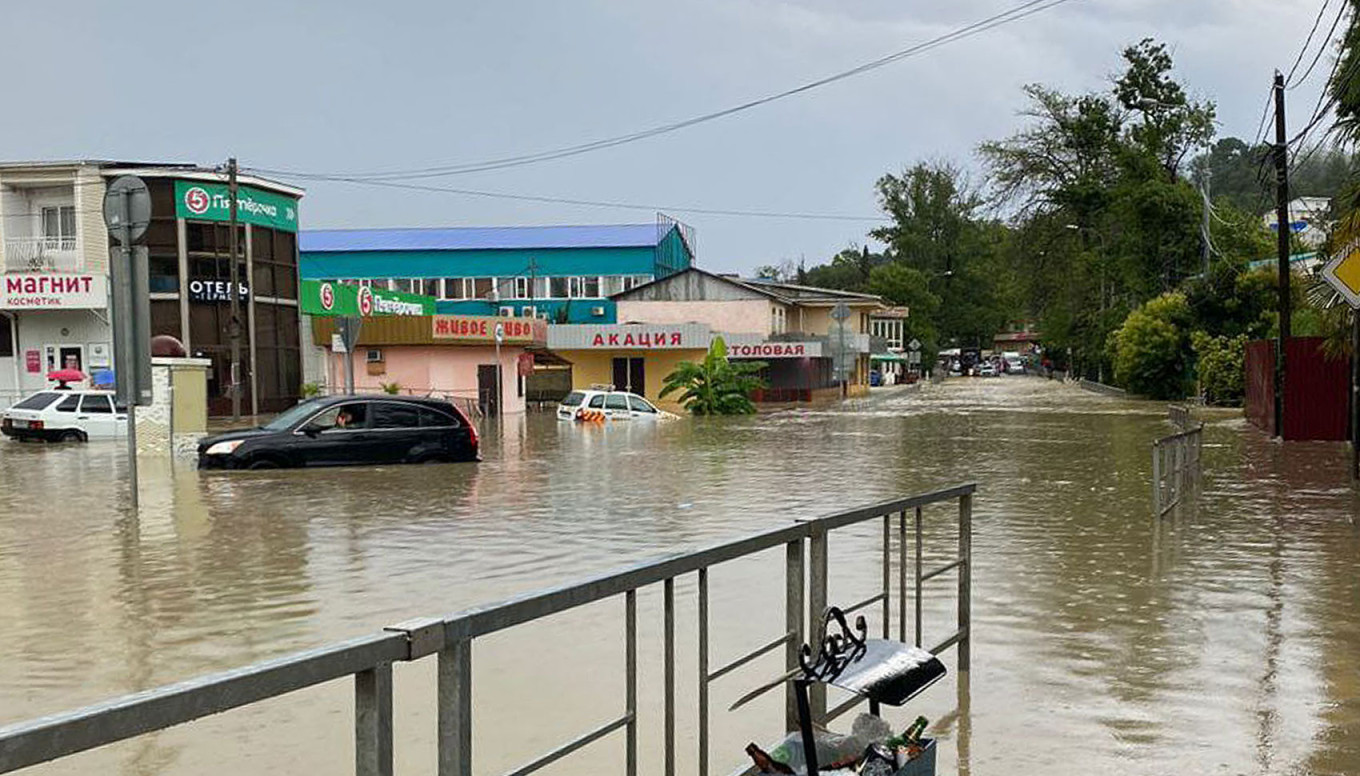 On Sunday, the local Emergency Situations Ministry told RIA Novosti that the water level in local rivers has normalized.
t.me/sochitypical 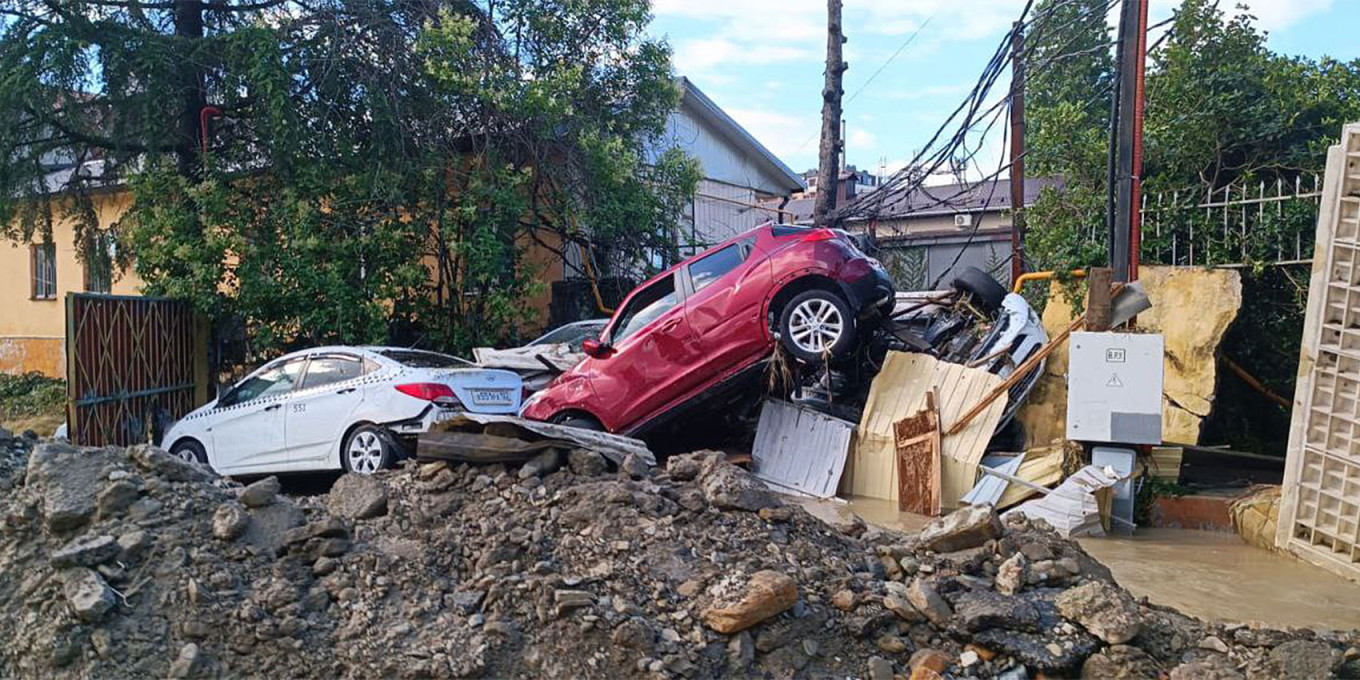 On Monday, Kopaygorodsky called off the storm warning and re-opened the city's beaches to the public.
t.me/sochitypical 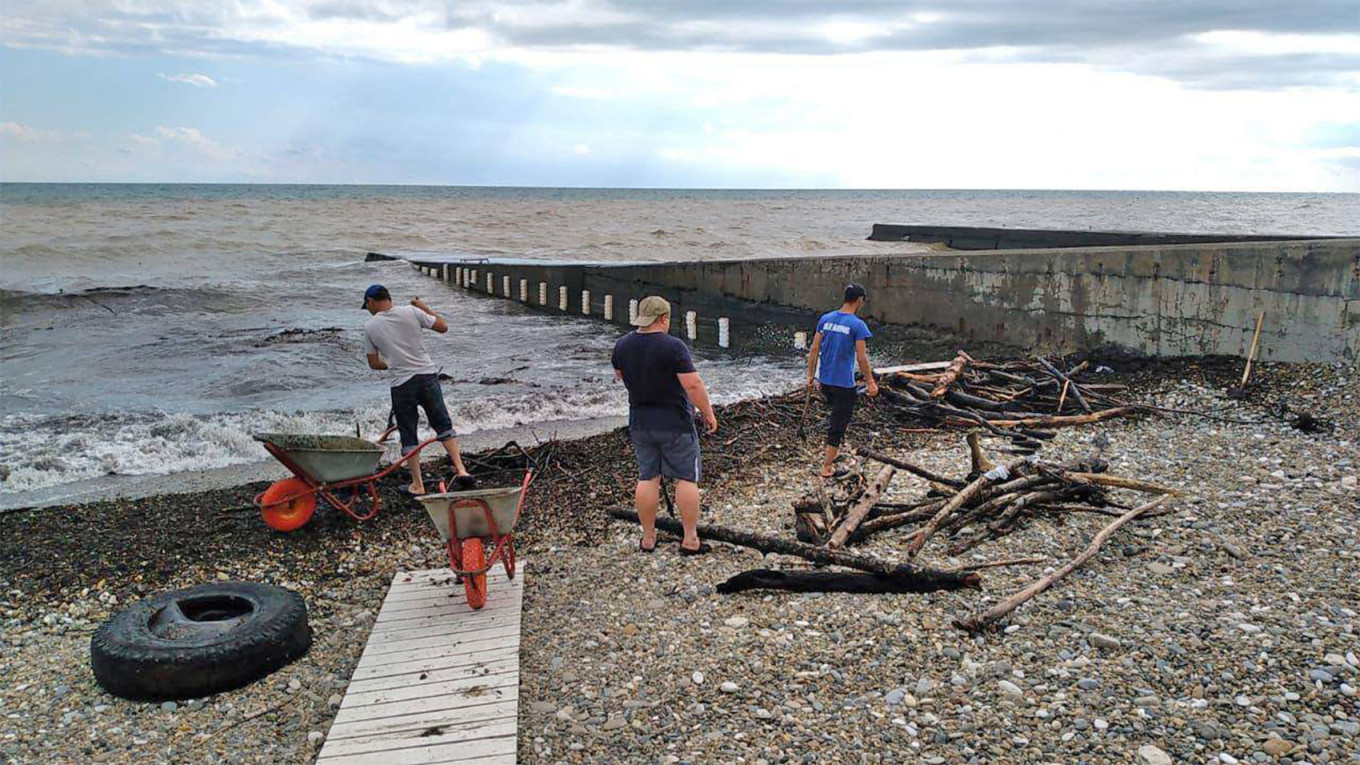 Almost 30 apartment buildings were flooded as a result of the heavy rainfall.
Sochi Administration
Read more about: Sochi , Environment