Anyone who looked up at the sky on Wednesday night was greeted by a rare sight: a super moon.

The phenomenon, which happens when a full moon coincides with the point in the moon’s orbit when it is closest to earth, could be seen around the world.

Here’s a glimpse at how the super moon appeared across Russia: 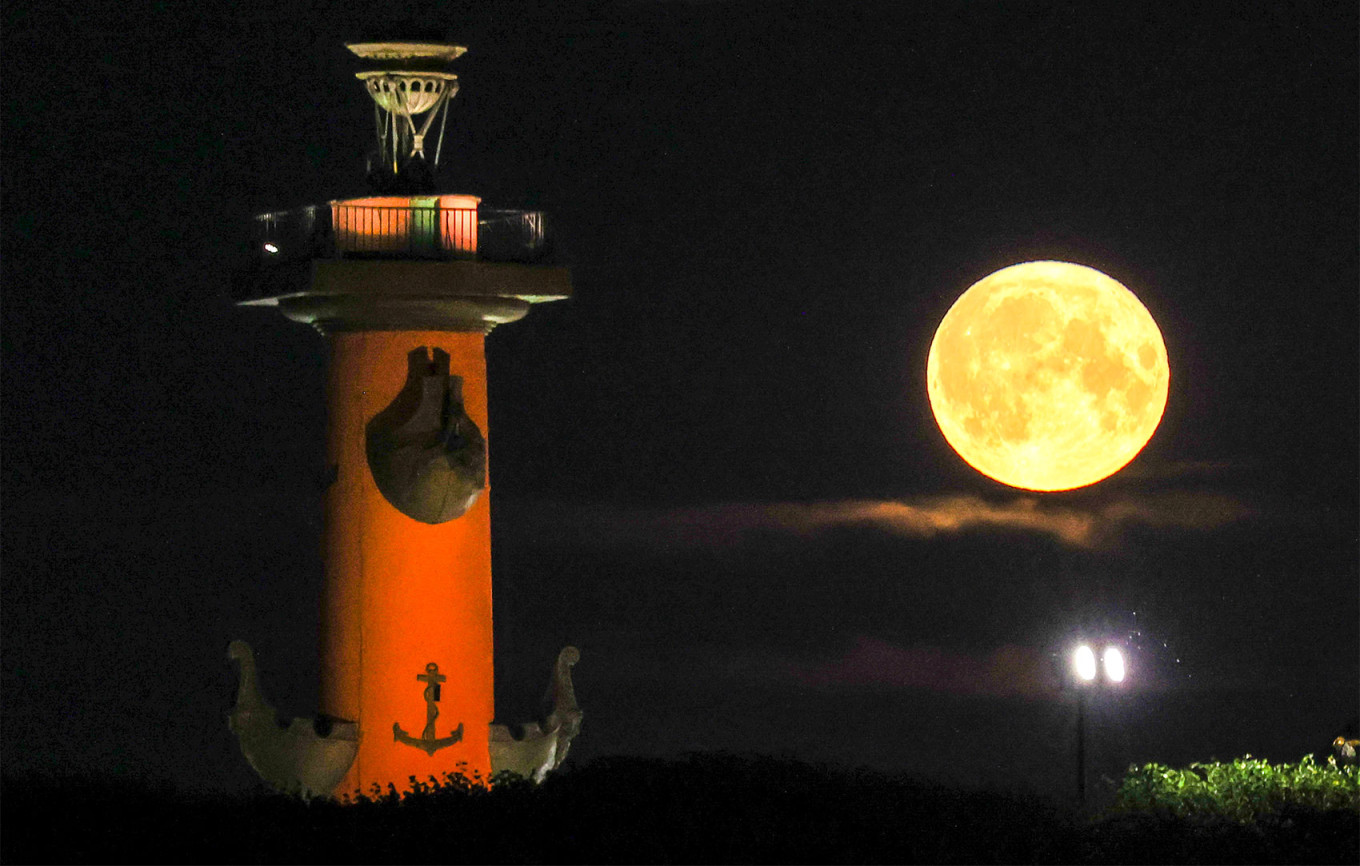 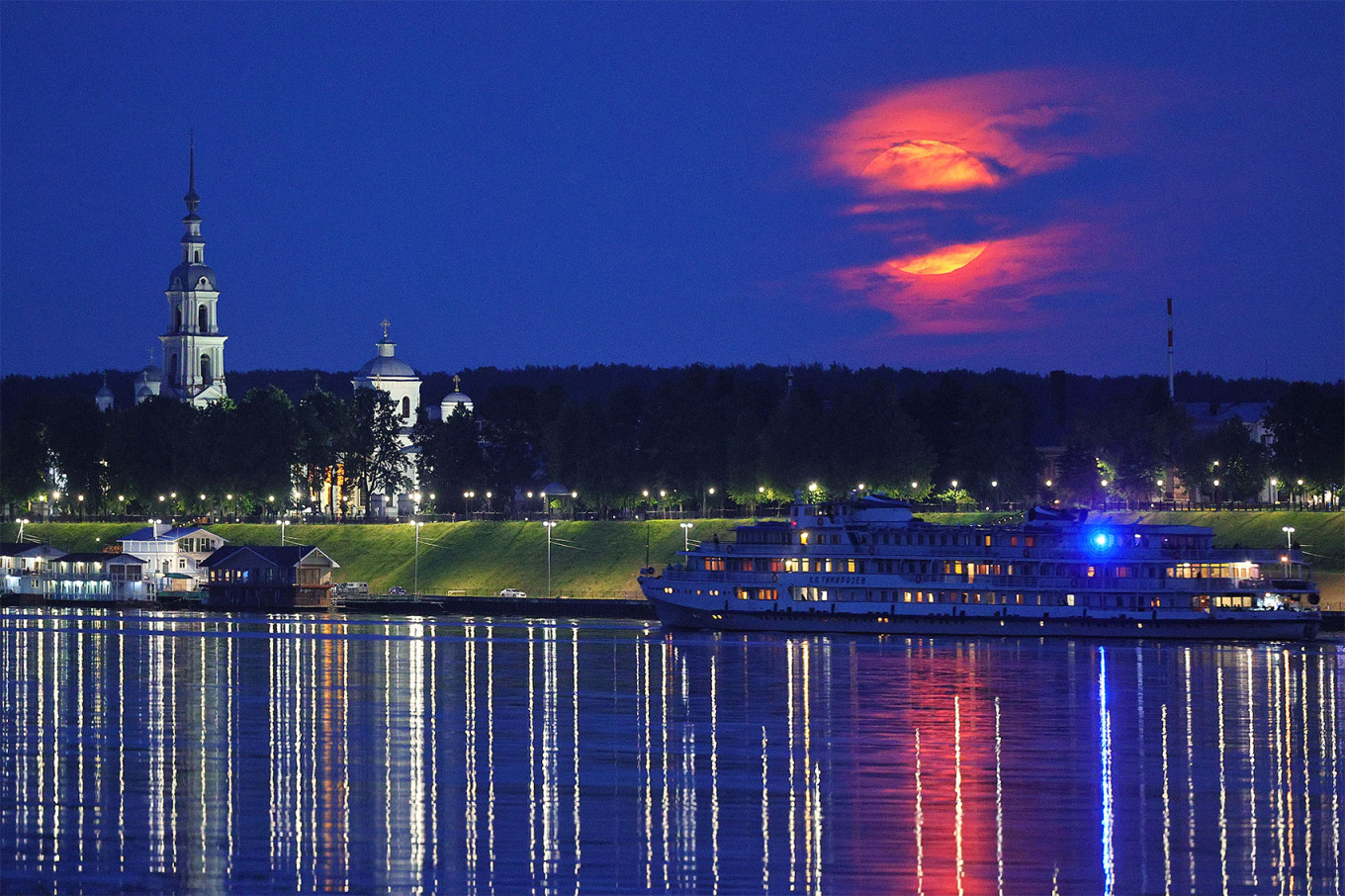 The moon shines over the Volga River in the town of Zavolzhsk, 105 kilometers northeast of Ivanovo.
Vladimir Smirnov / TASS 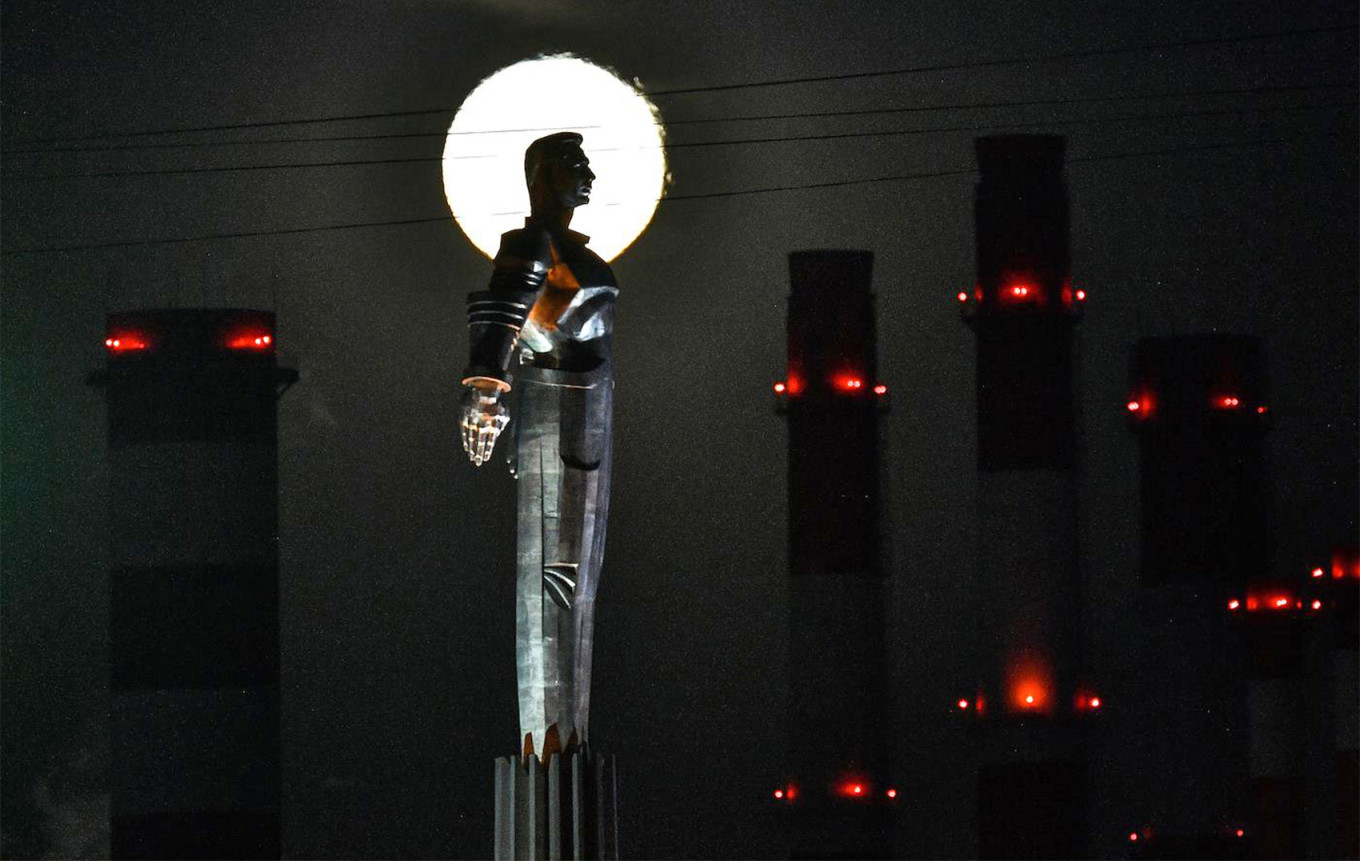 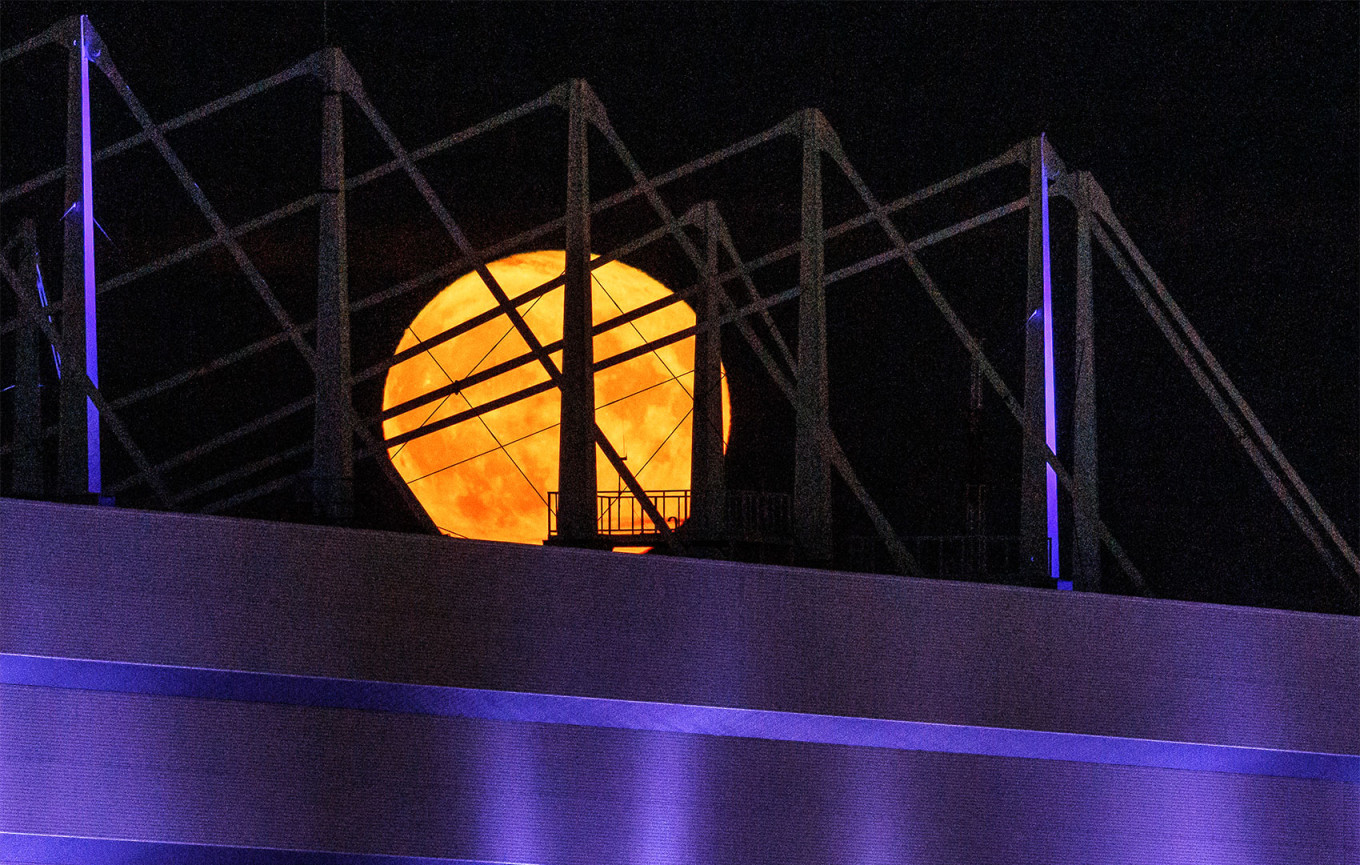 The moon seen over the city of Kaliningrad.
Vitaly Nevar / TASS 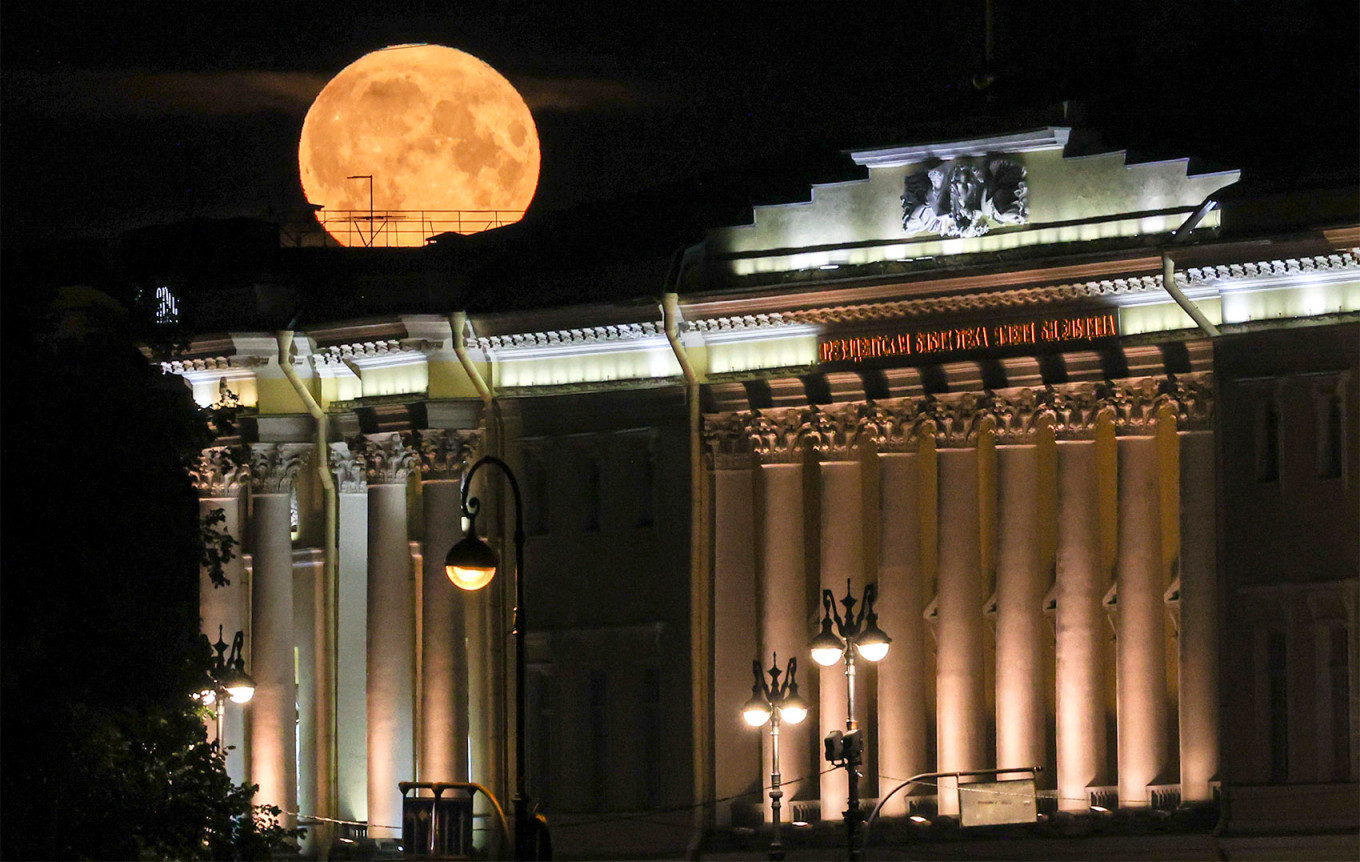 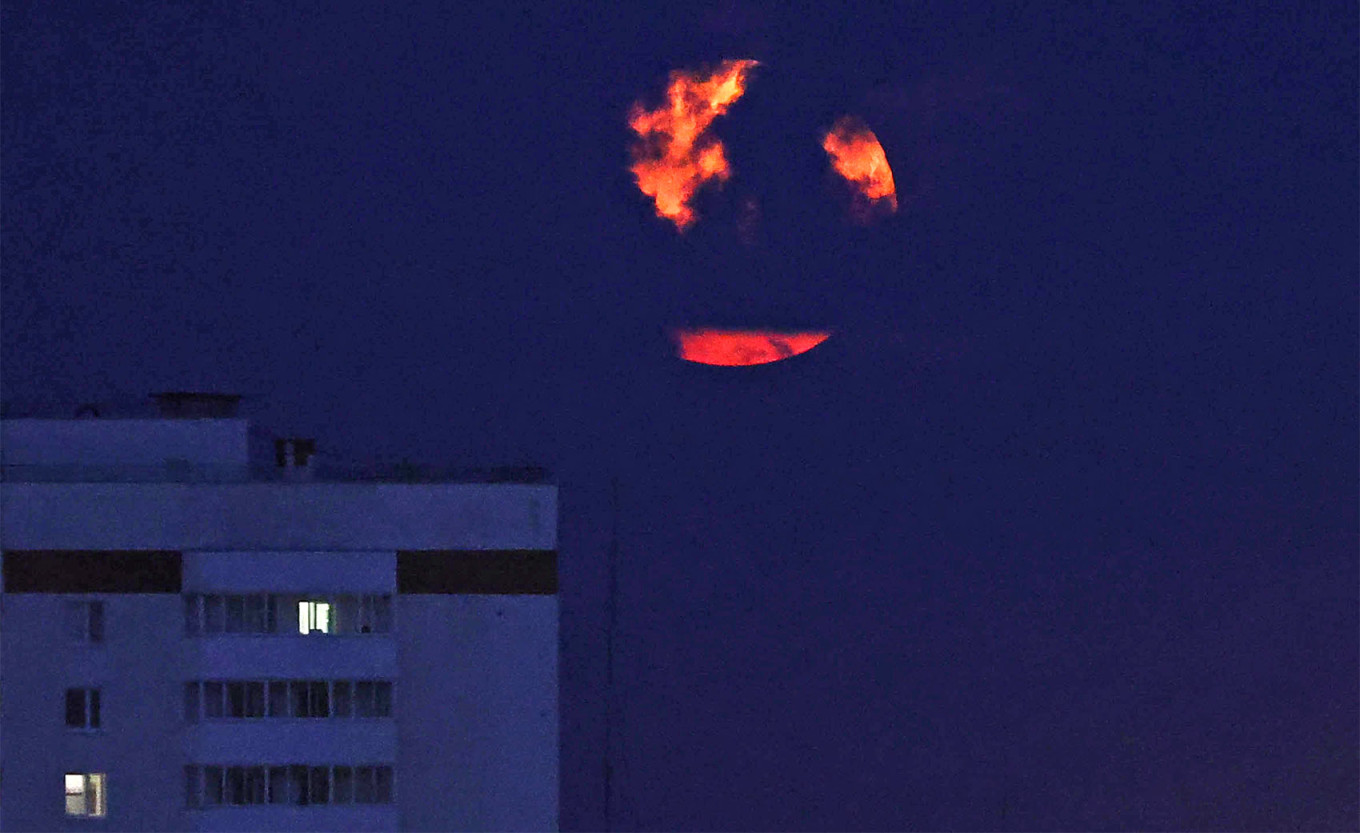 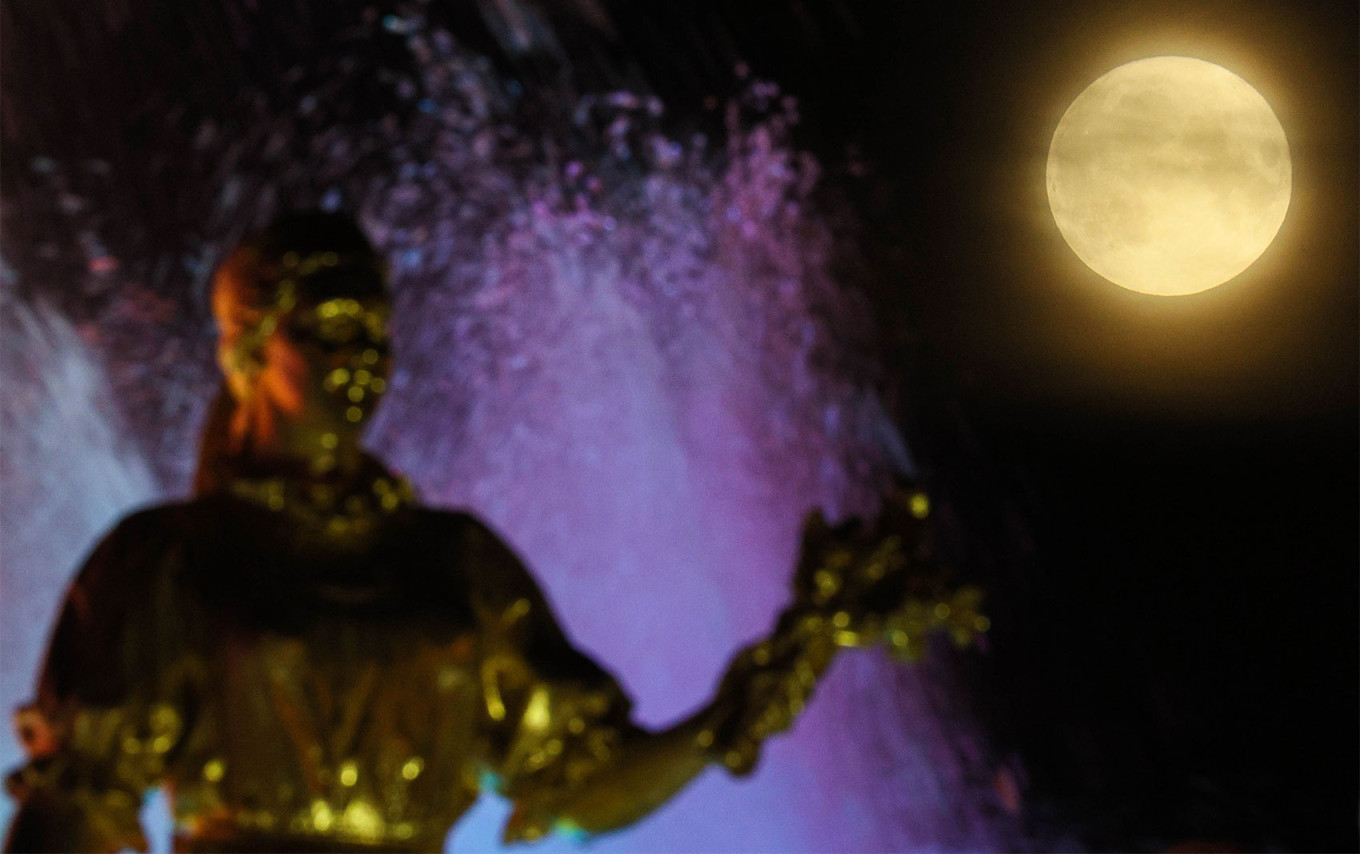 The Friendship of Peoples Fountain at the VDNKh Exhibition Center in Moscow.
Gavriil Grigorov / TASS 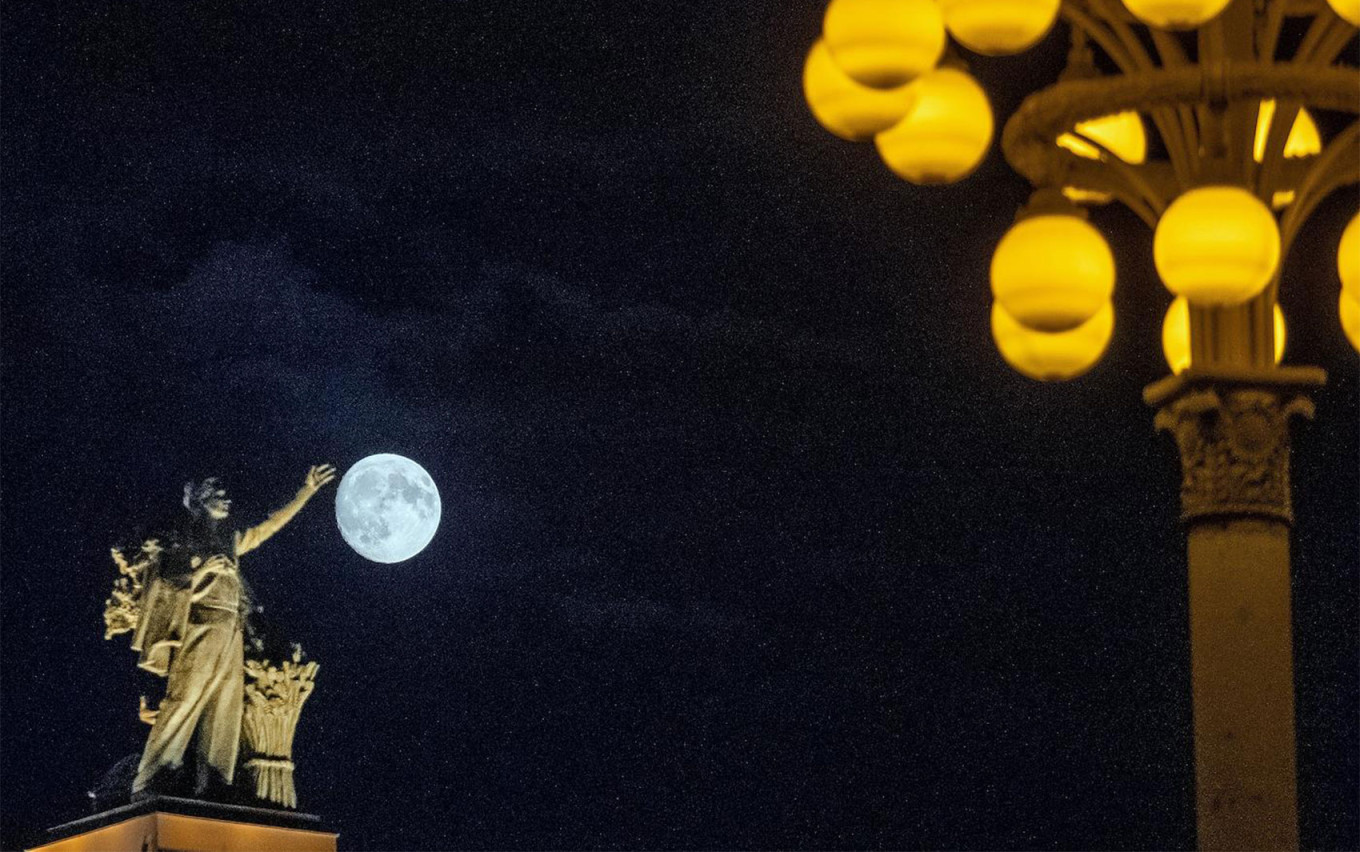 The full moon at VDNKh in Moscow.
Yevgeniya Demina / Kommersant 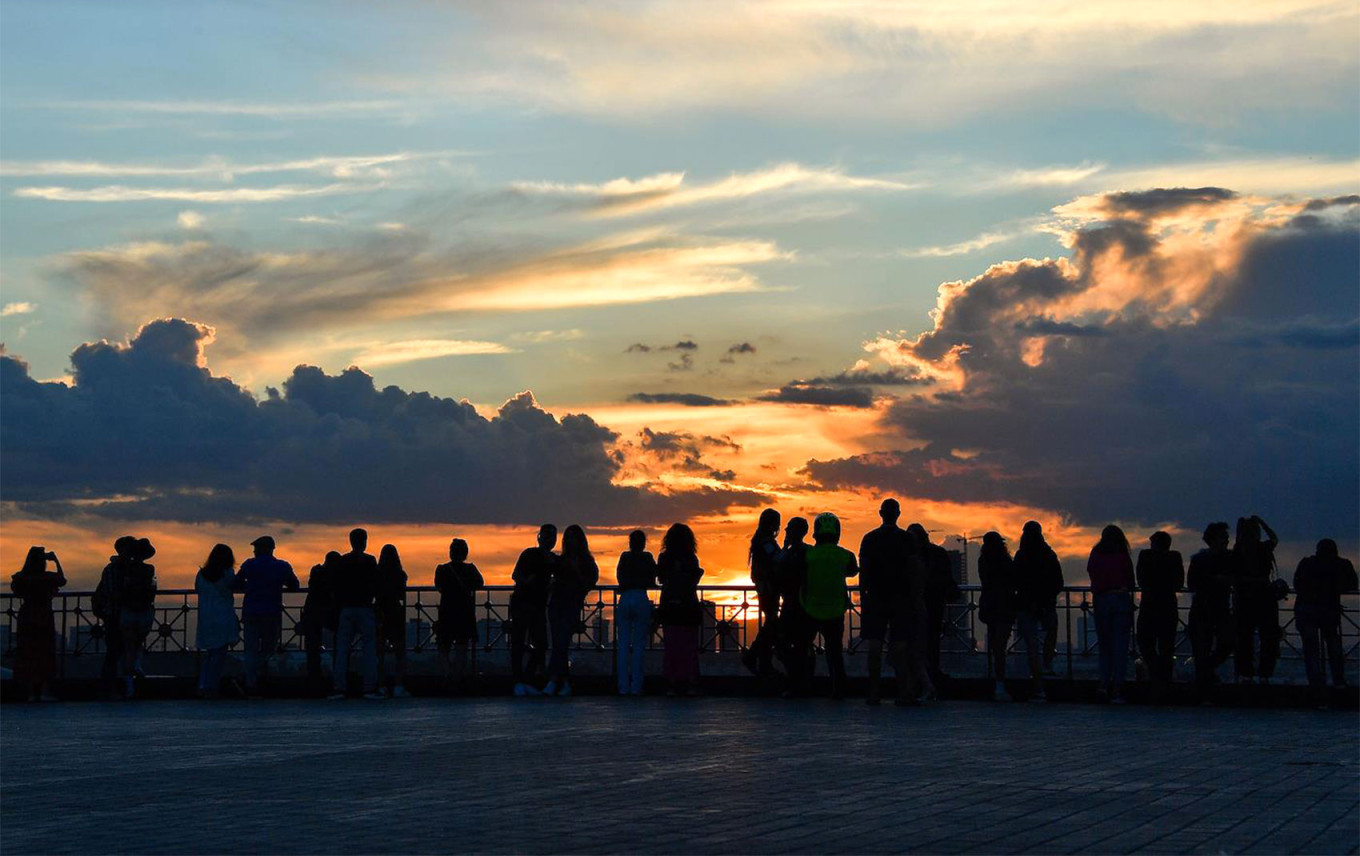