Contribute Today
Jun 17, 2022 - 03:54 pm
Russia held the St. Petersburg International Economic Forum (SPIEF), its annual showcase event for investment and business, this week in the shadow of its military campaign in Ukraine.

This year's event lacked the Western presence of years past due to the far-reaching sanctions and business exits seen after Russia sent troops into Ukraine on Feb. 24.

As a result, organizers sought to play up domestic business development in an effort to demonstrate Russia's ability to weather its newfound economic isolation.

Here's a look at the week's highlights: 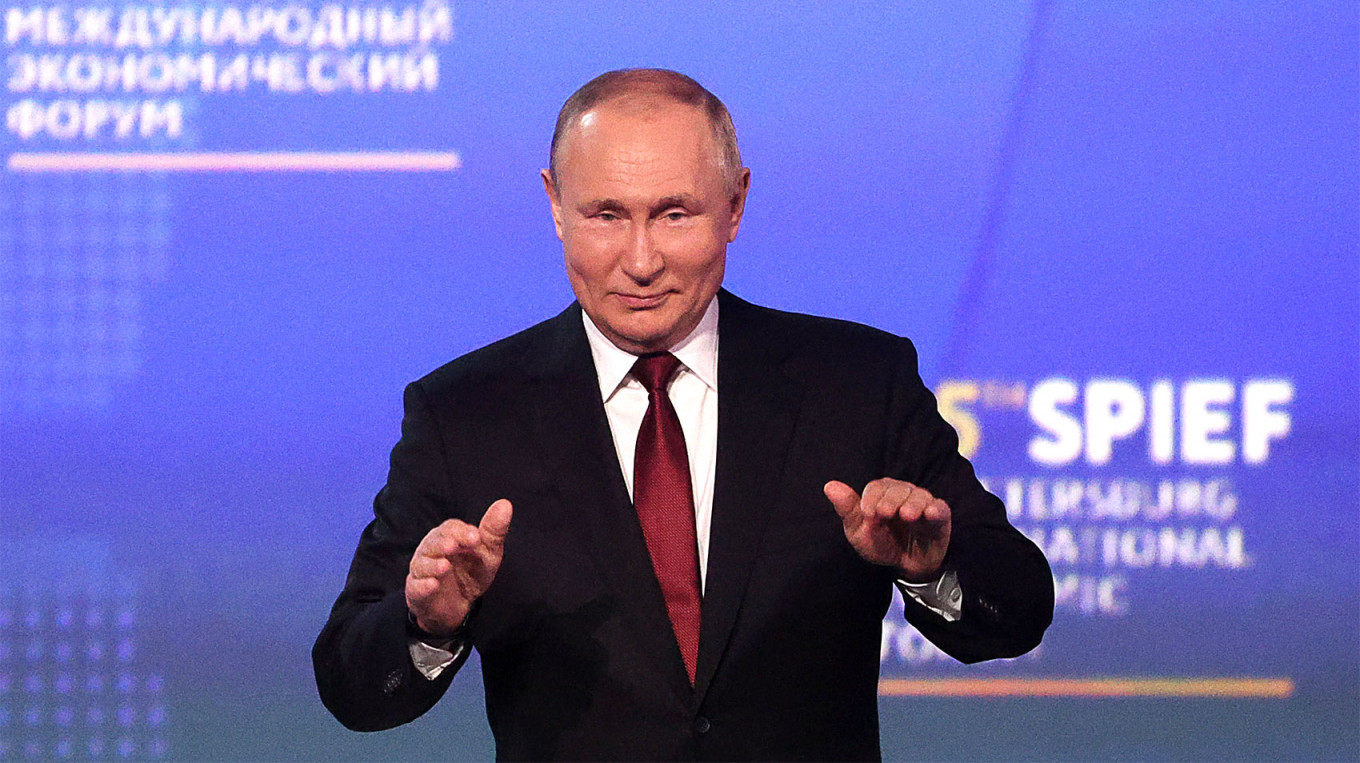 Russian President Vladimir Putin gave the forum's plenary session. His speech, which the Kremlin said was delayed by cyberattacks, railed against what he called an "economic blitzkrieg" by the West.
Sergey Bobylev / TASS 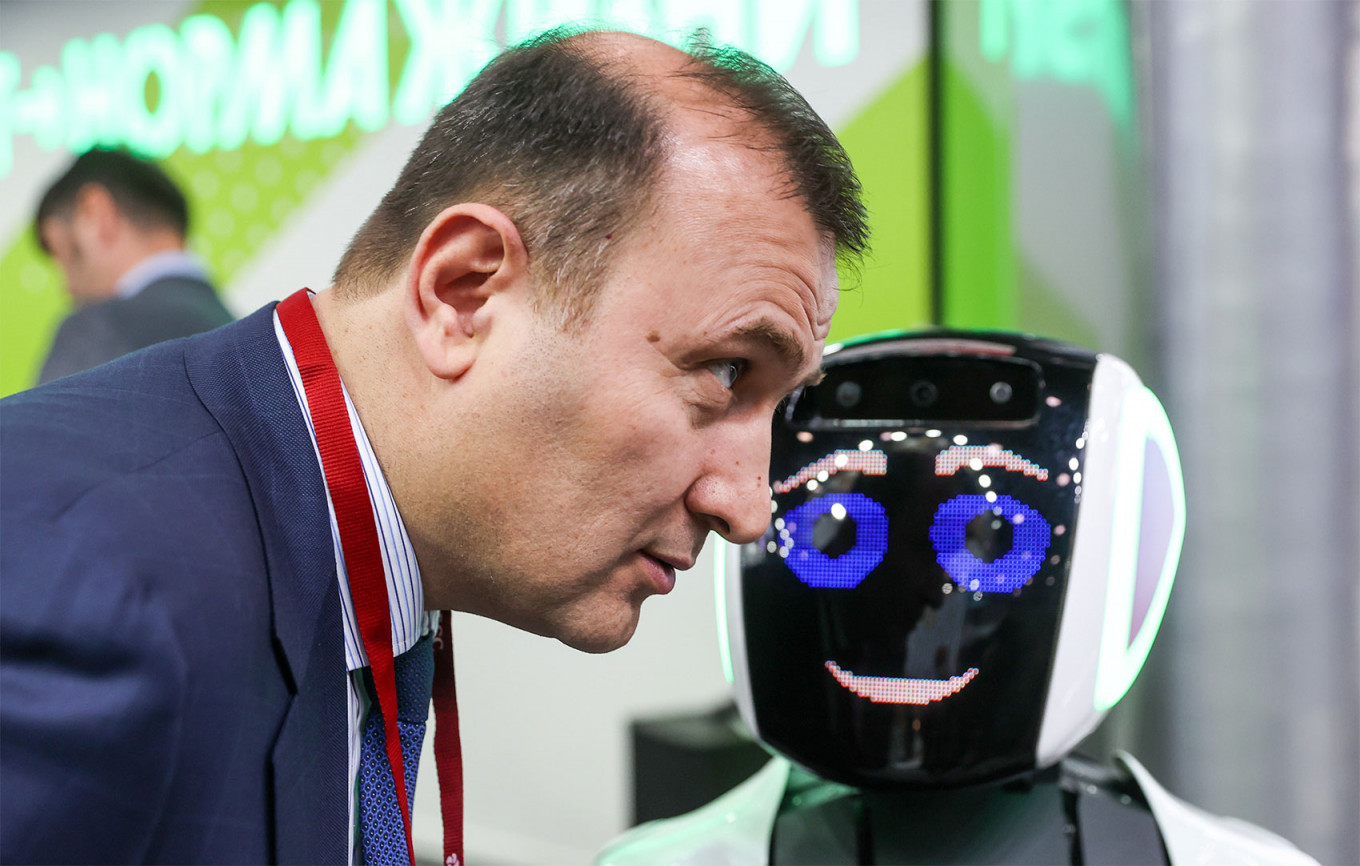 A visitor is photographed with a robot.
Kirill Kukhmar / TASS 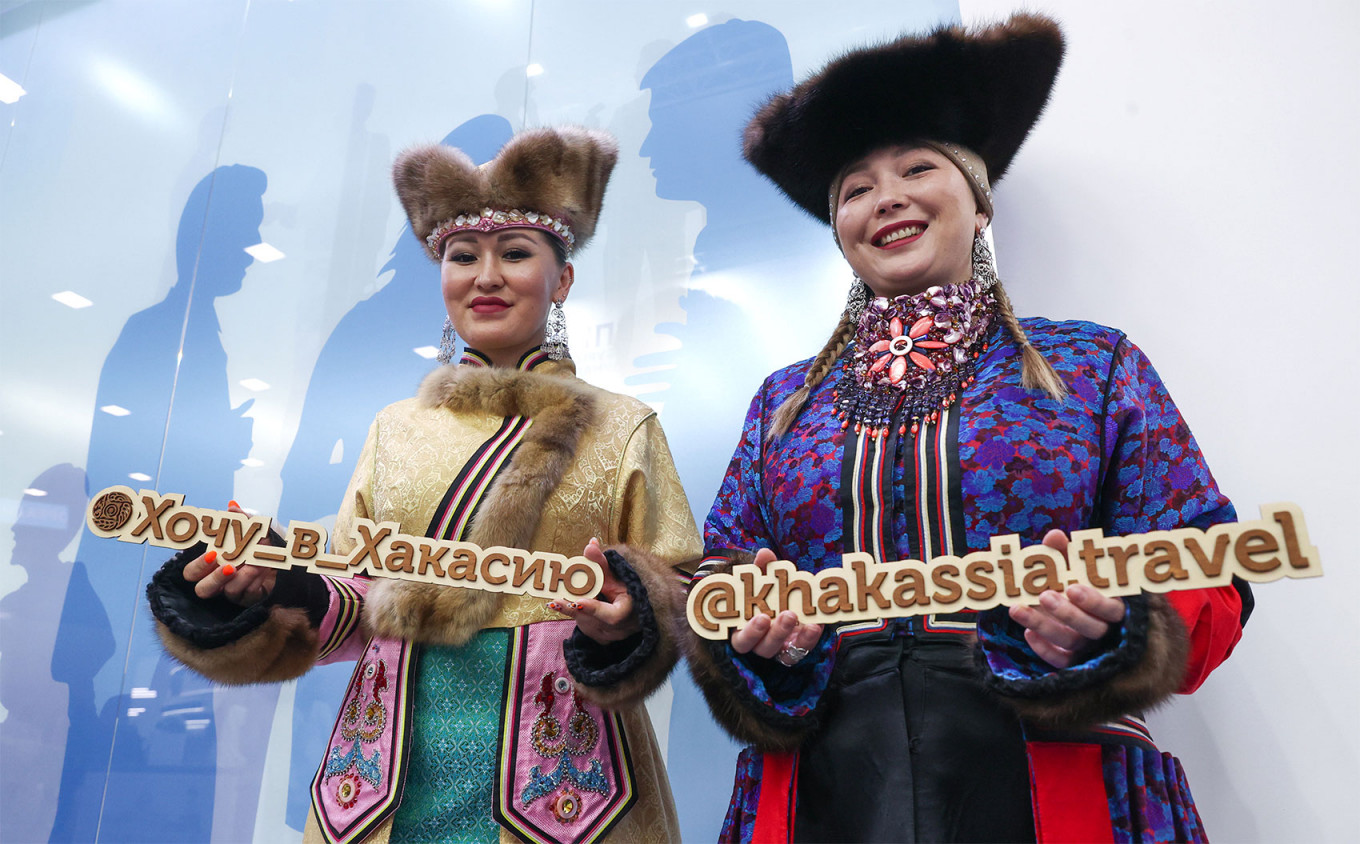 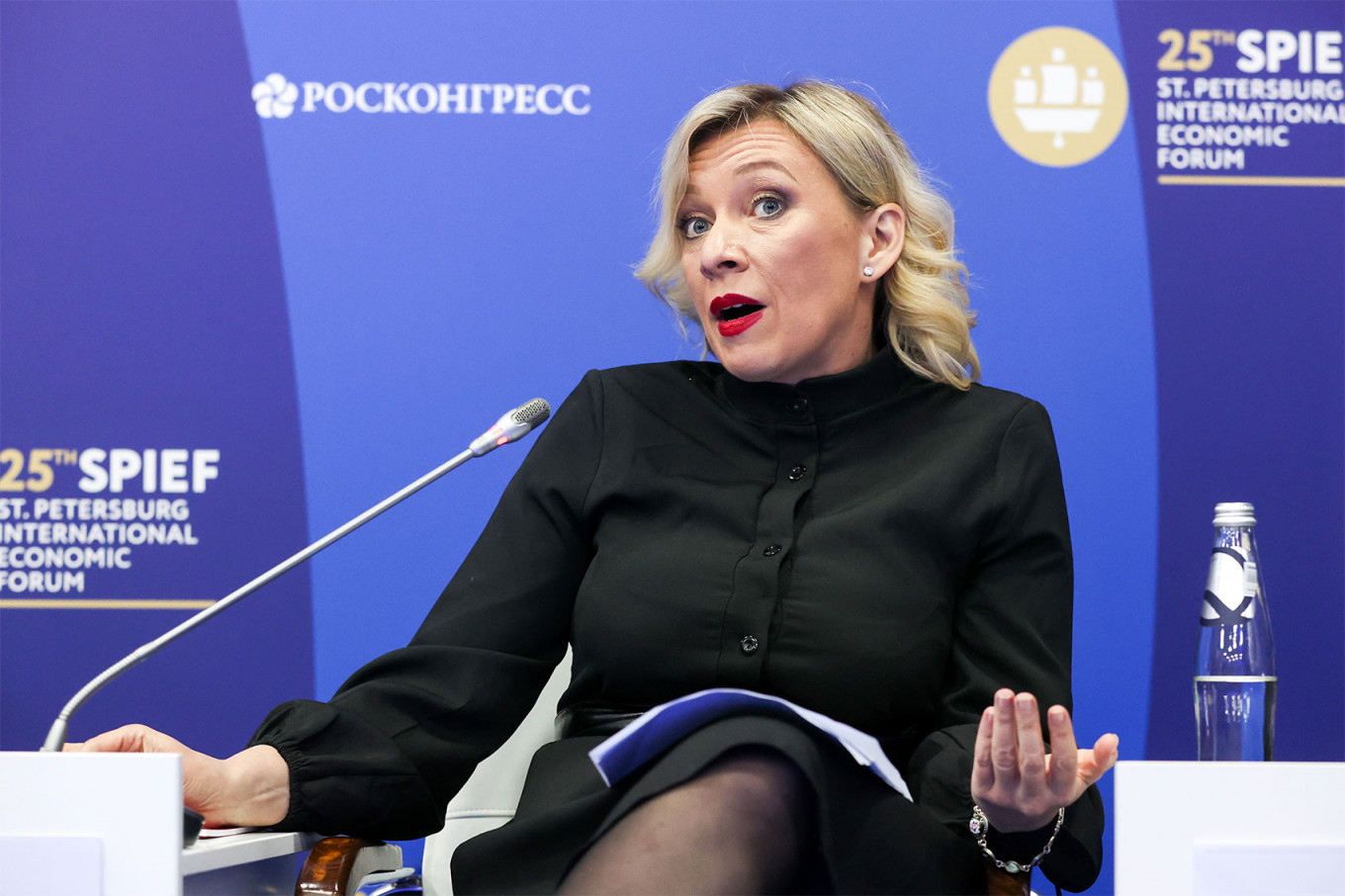 Foreign Ministry spokeswoman Maria Zakharova at a panel on "Fake News in the Age of Globalization."
Alexander Demyanchuk / TASS 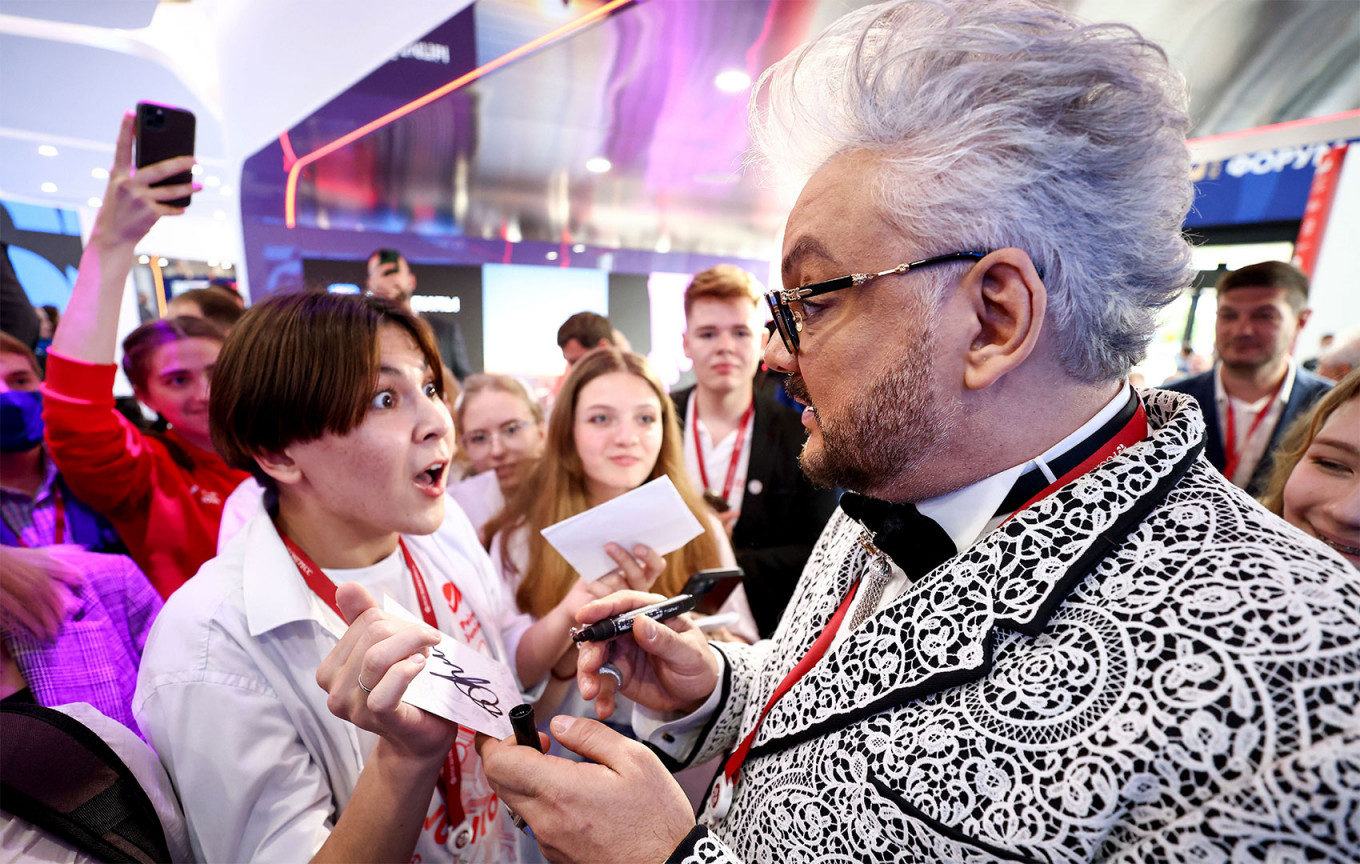 Pop singer Filipp Kirkorov (R) was among those in attendance.
Alexander Ryumin / TASS 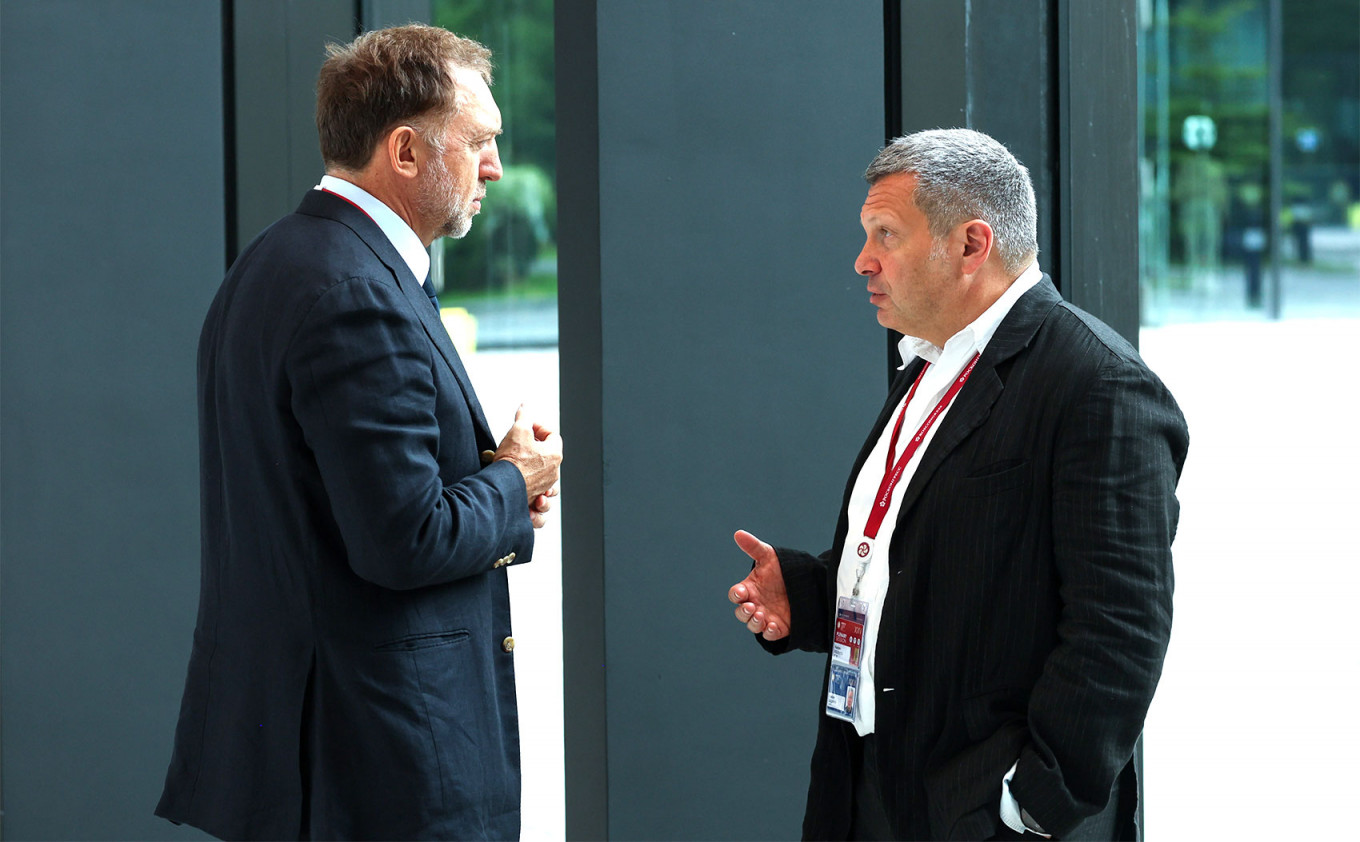 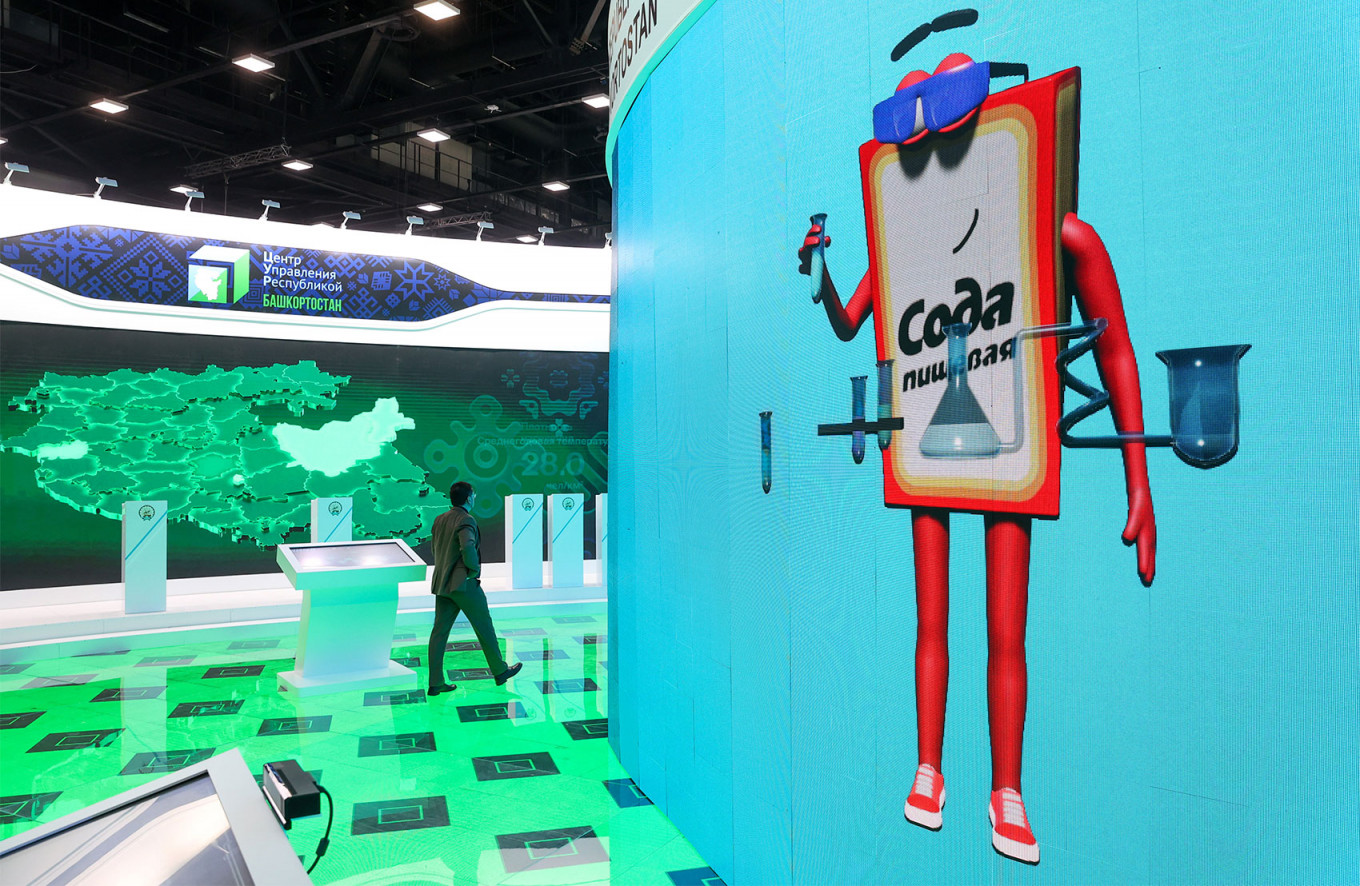 The republic of Bashkortostan's stand featured a display from the Bashkir Soda Company featuring an animated version of its iconic mascot: a white, yellow and red baking soda box.
Kirill Kukhmar / TASS 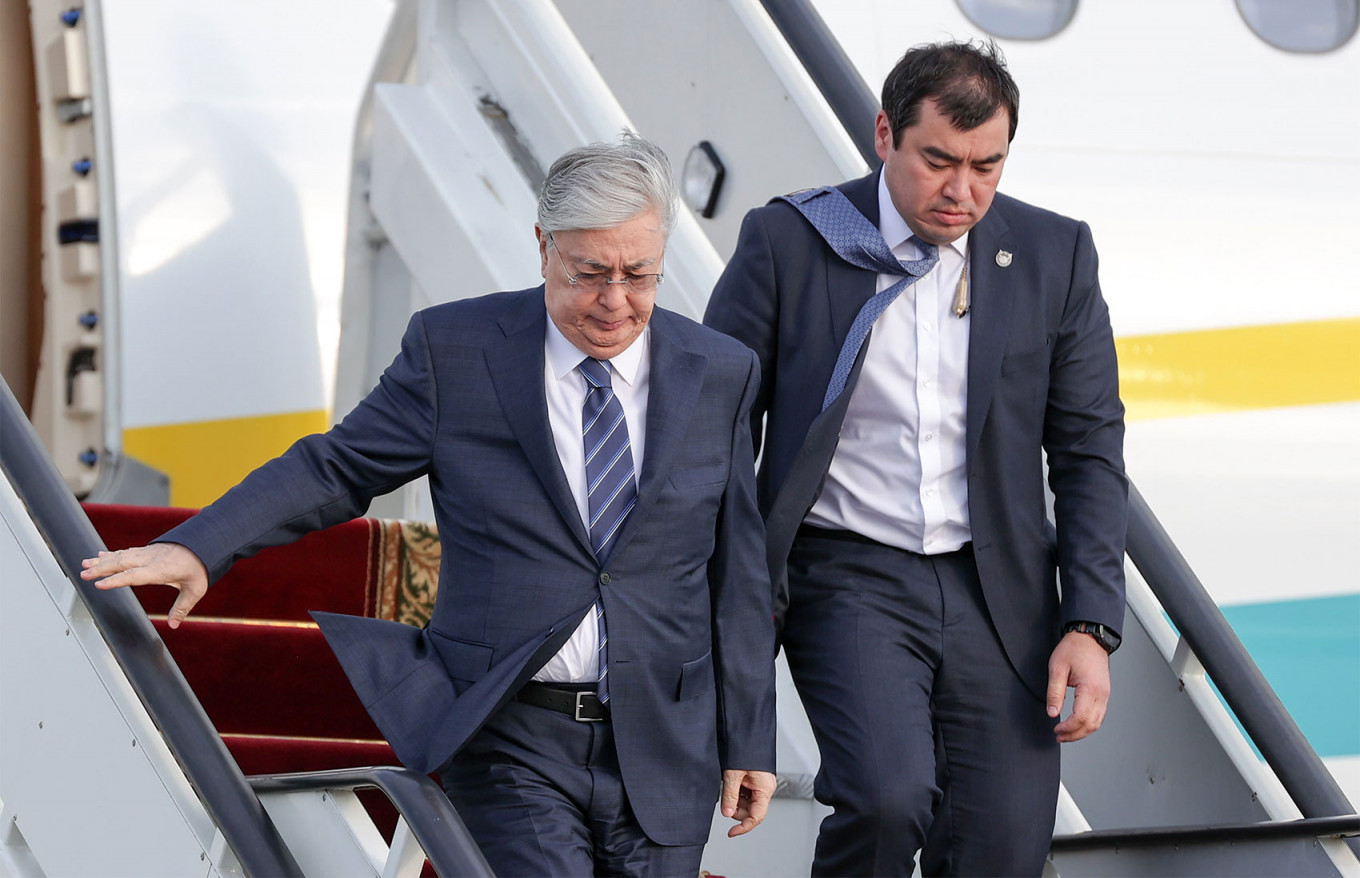 Kazakh President Kassym-Zhomart Tokayev (L) was one of the few foreign leaders present at this year's event.
Donat Sorokin / TASS 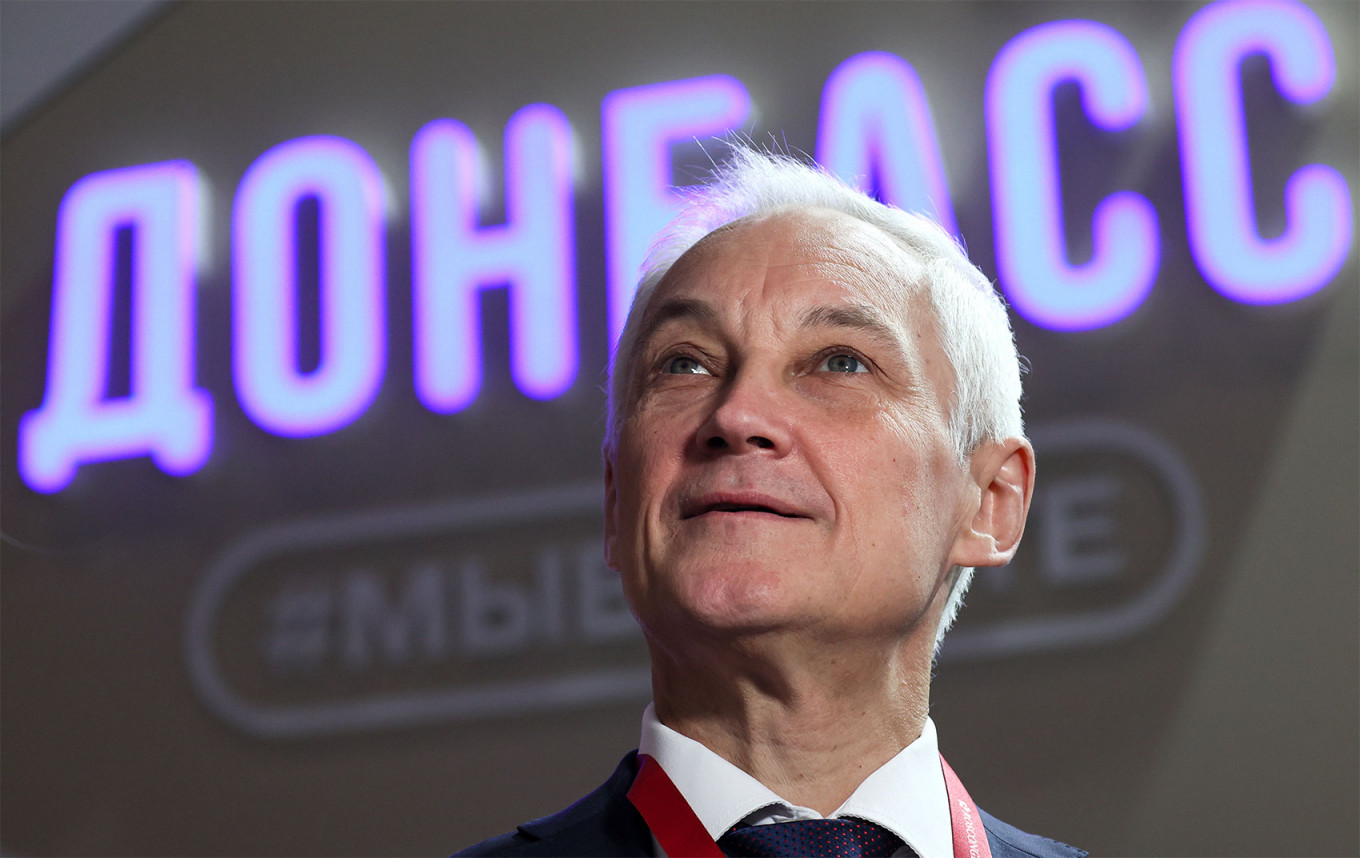 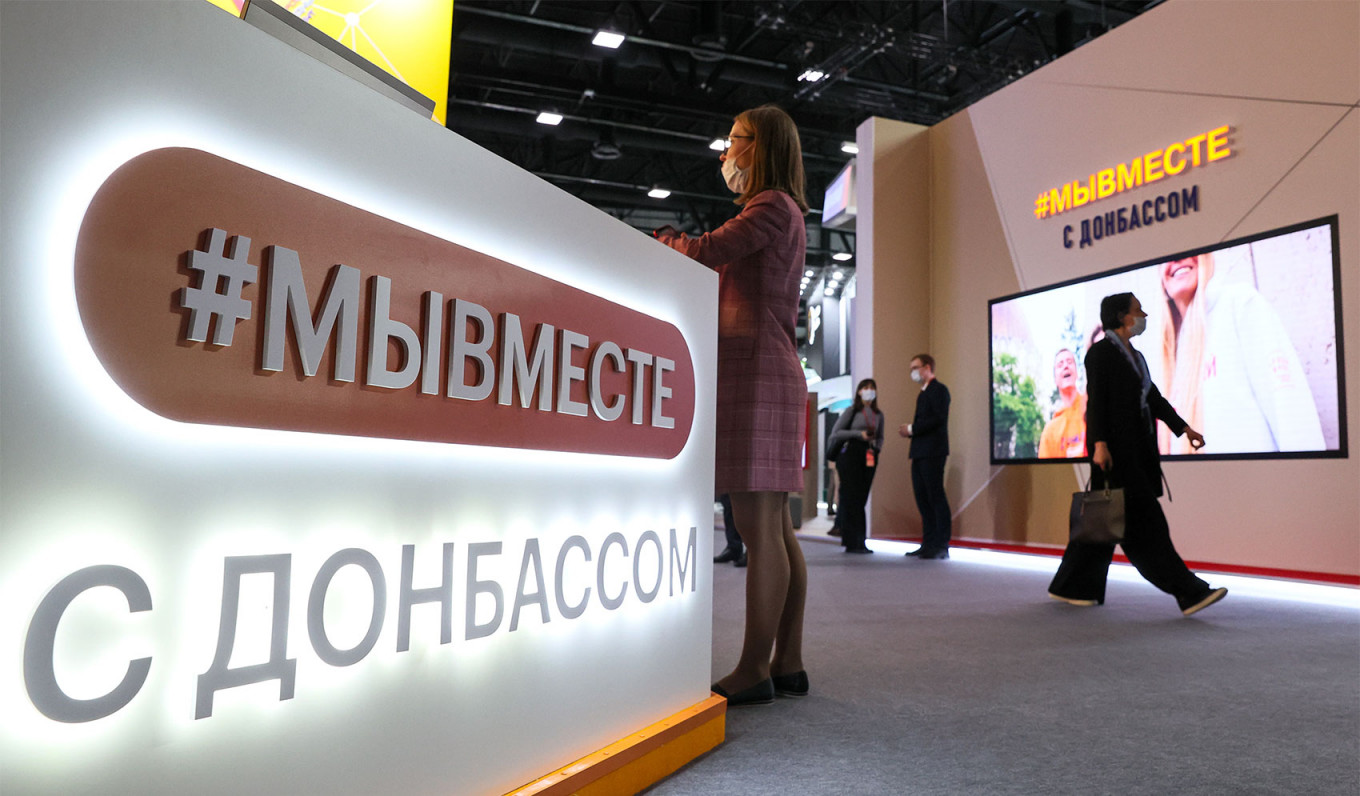 The Federal Agency for Youth Affairs (Rosmolodezh) stand, which reads "We stand with the Donbas."
Sergey Savostyanov / TASS 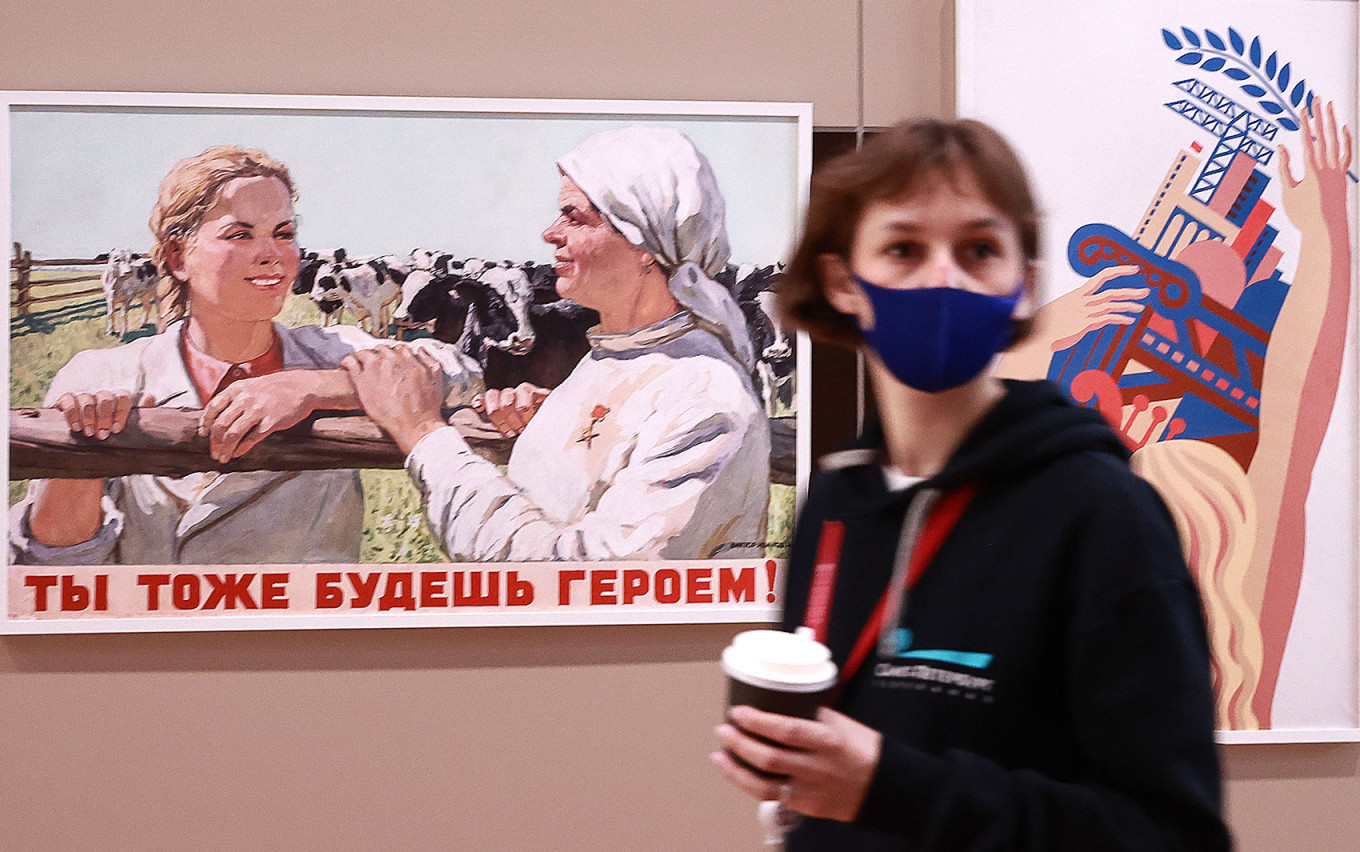 A visitor in front of a Soviet-era poster of women farmers that reads "You will also be heroes!"
Sergey Fadeichev / TASS 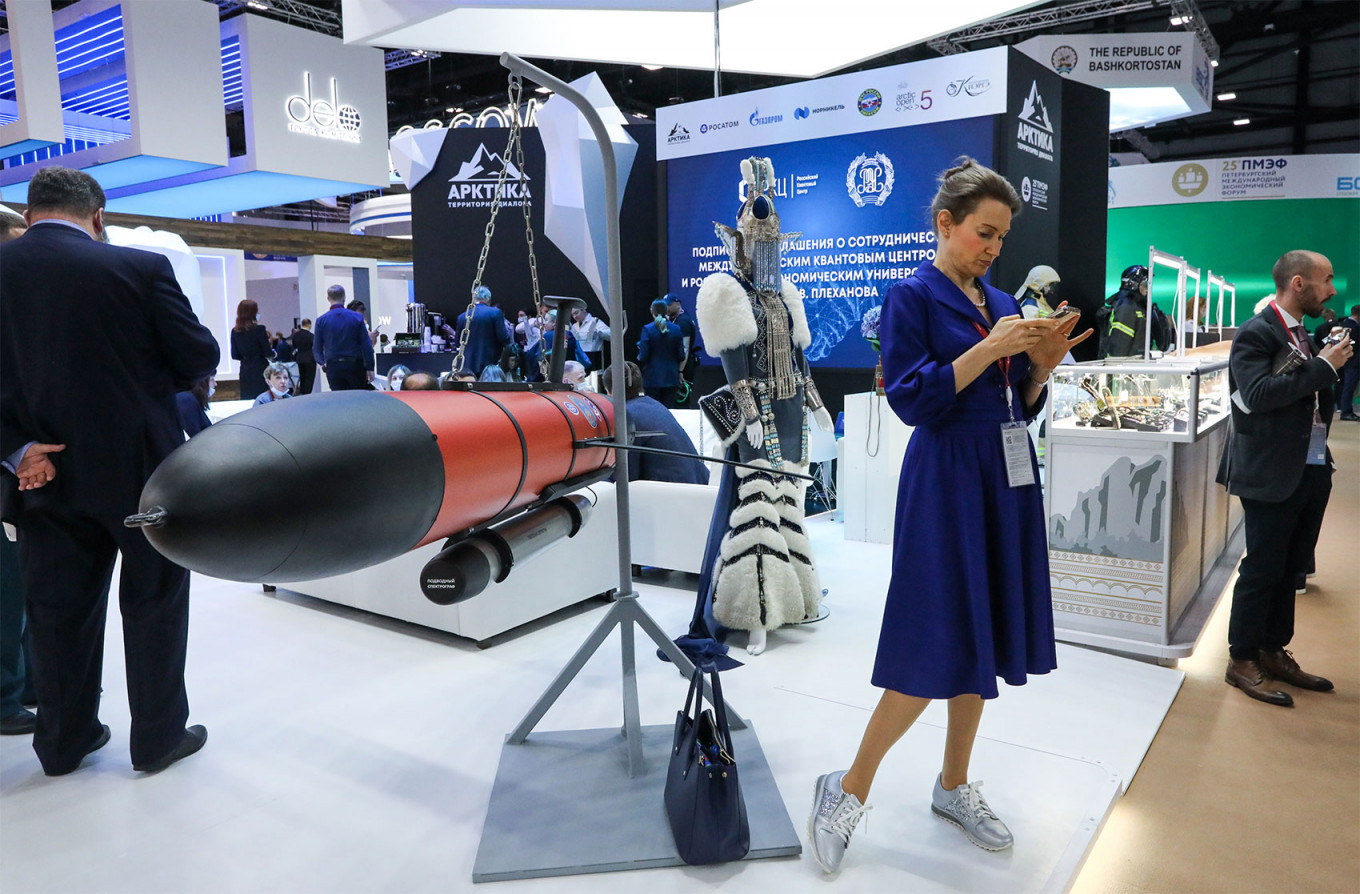 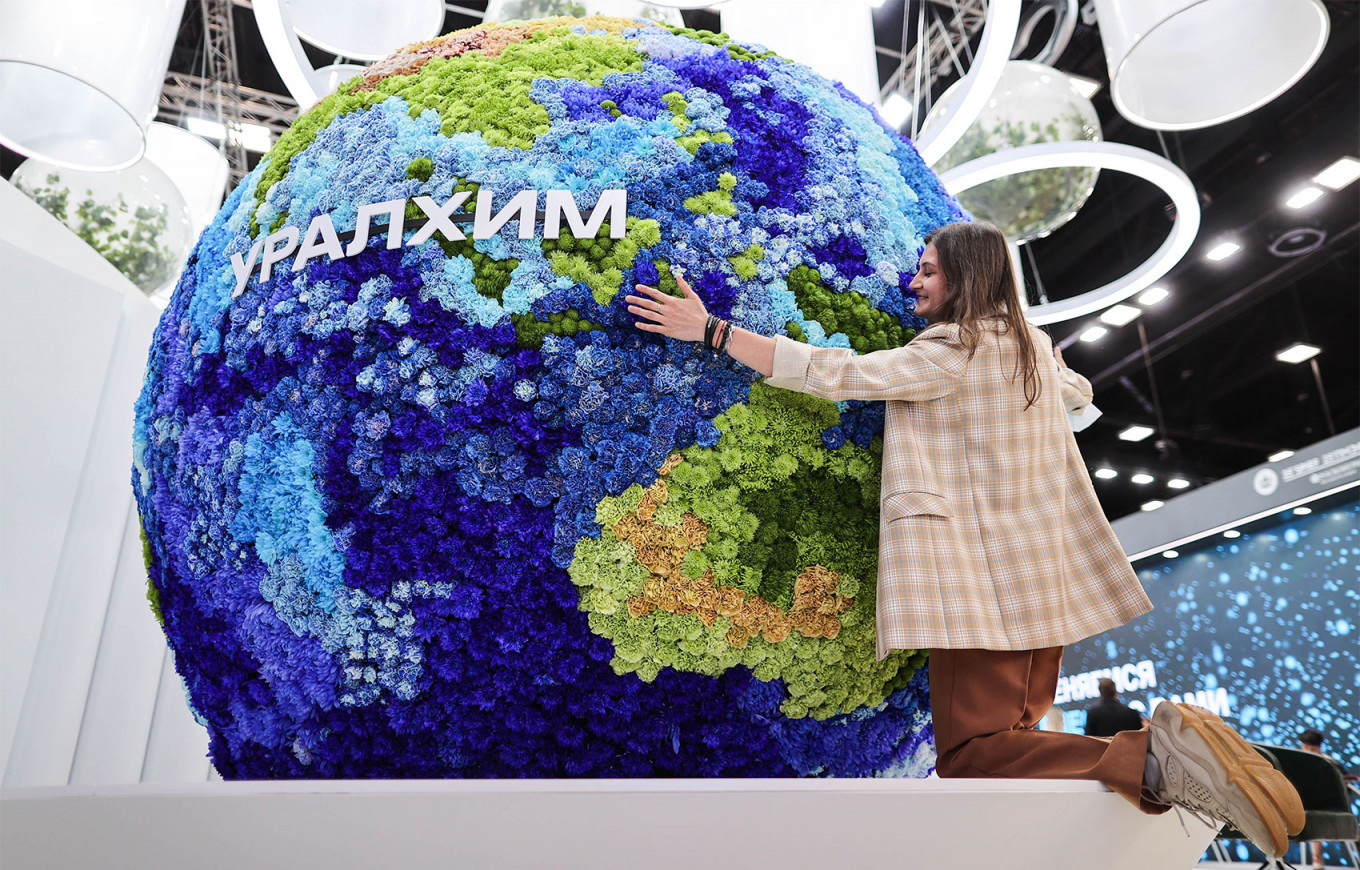 The stand for the Uralchem chemicals manufacturer.
Sergey Bobylev / TASS 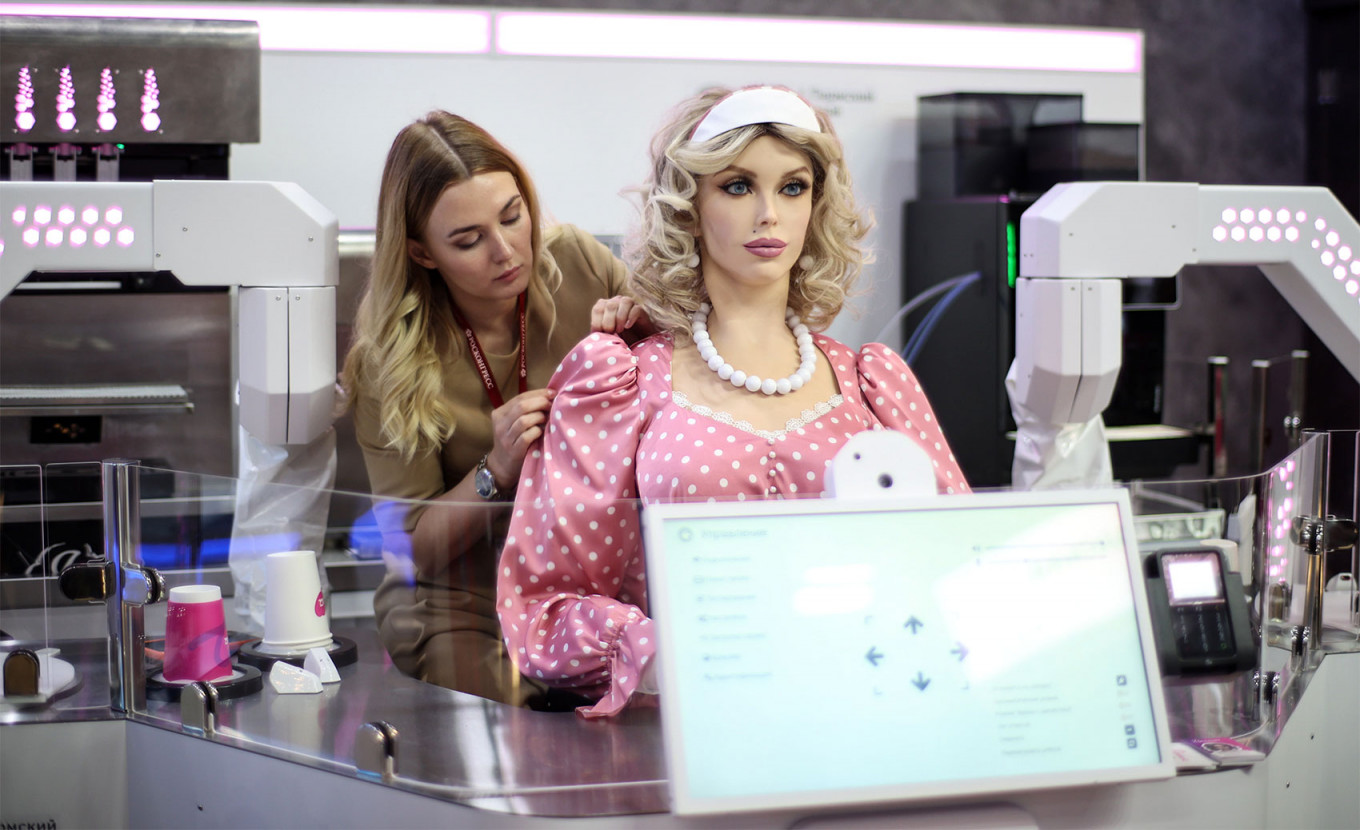 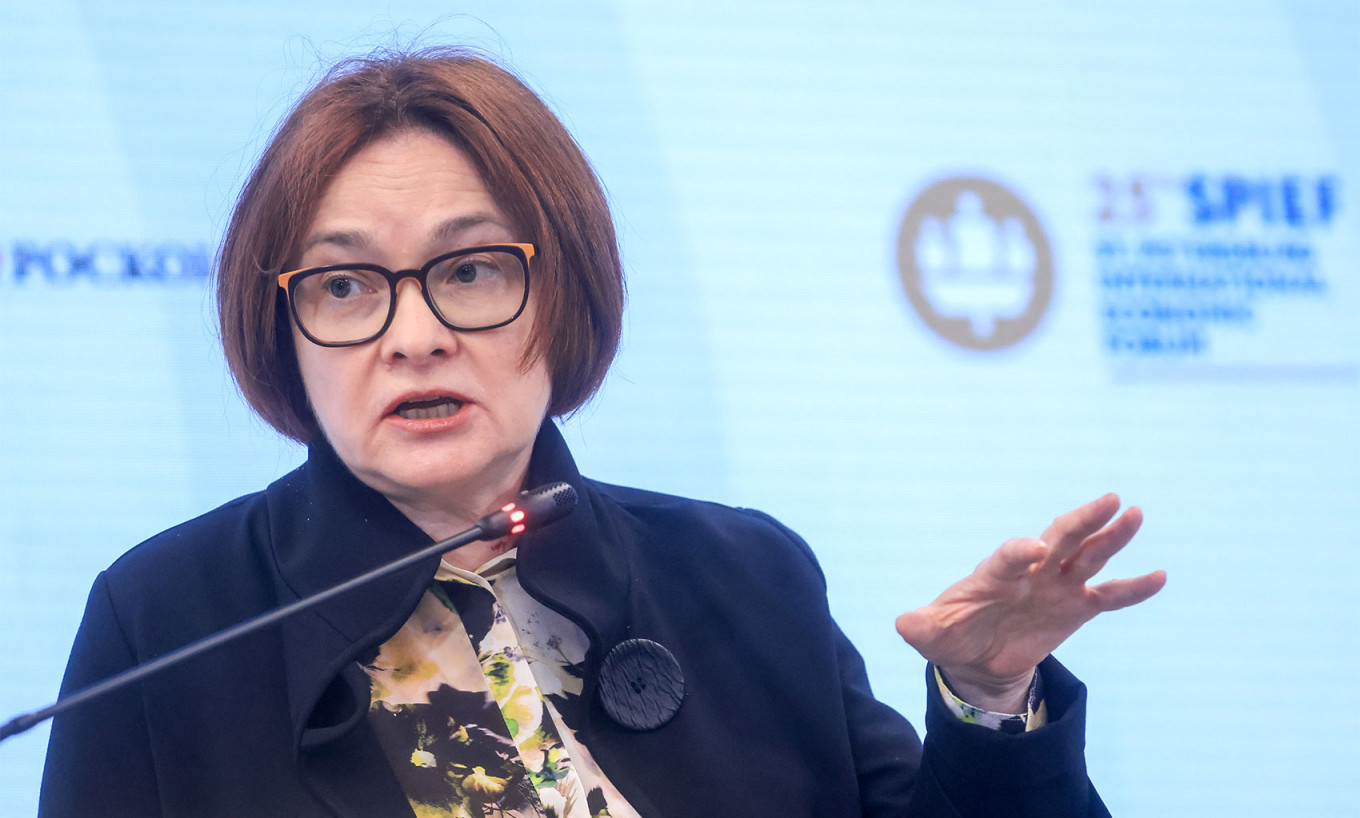 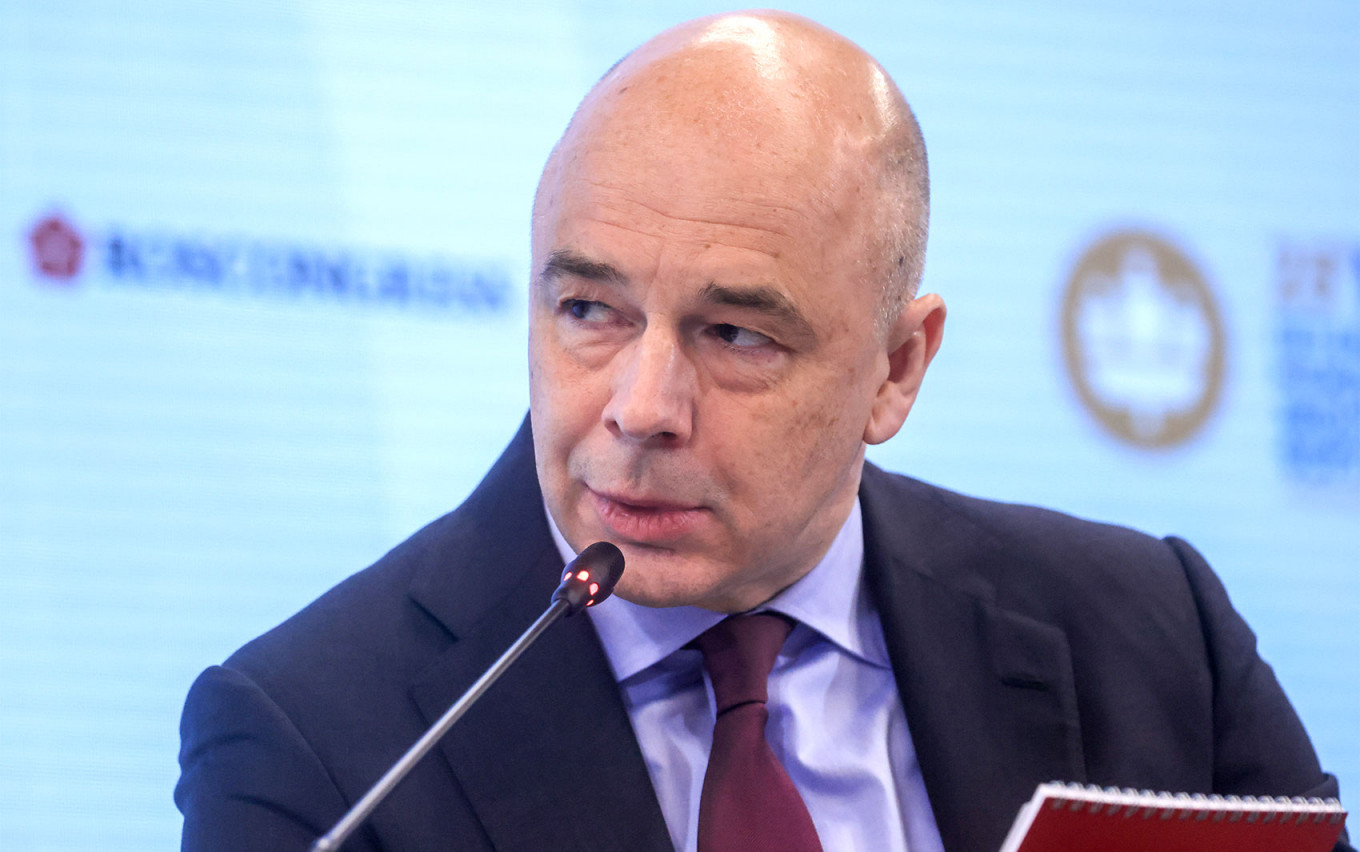 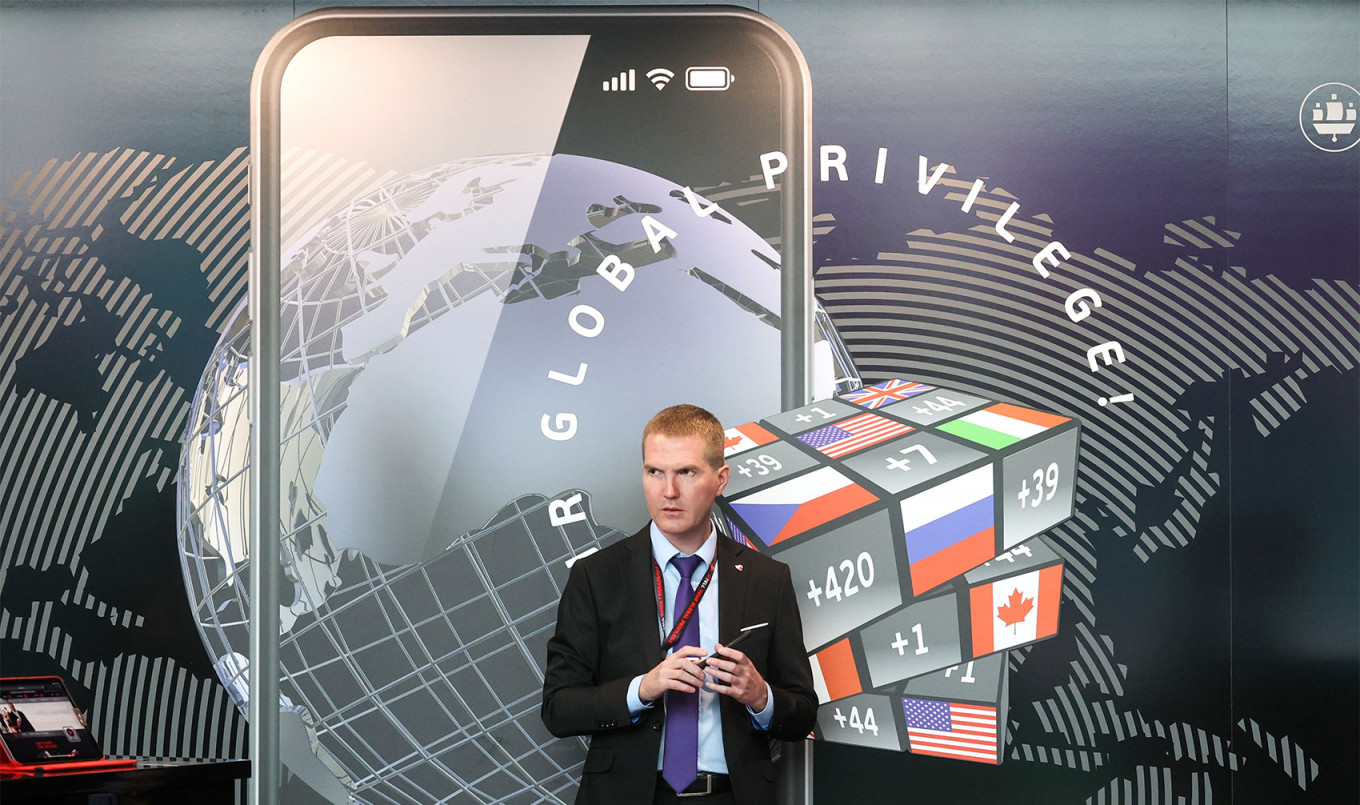 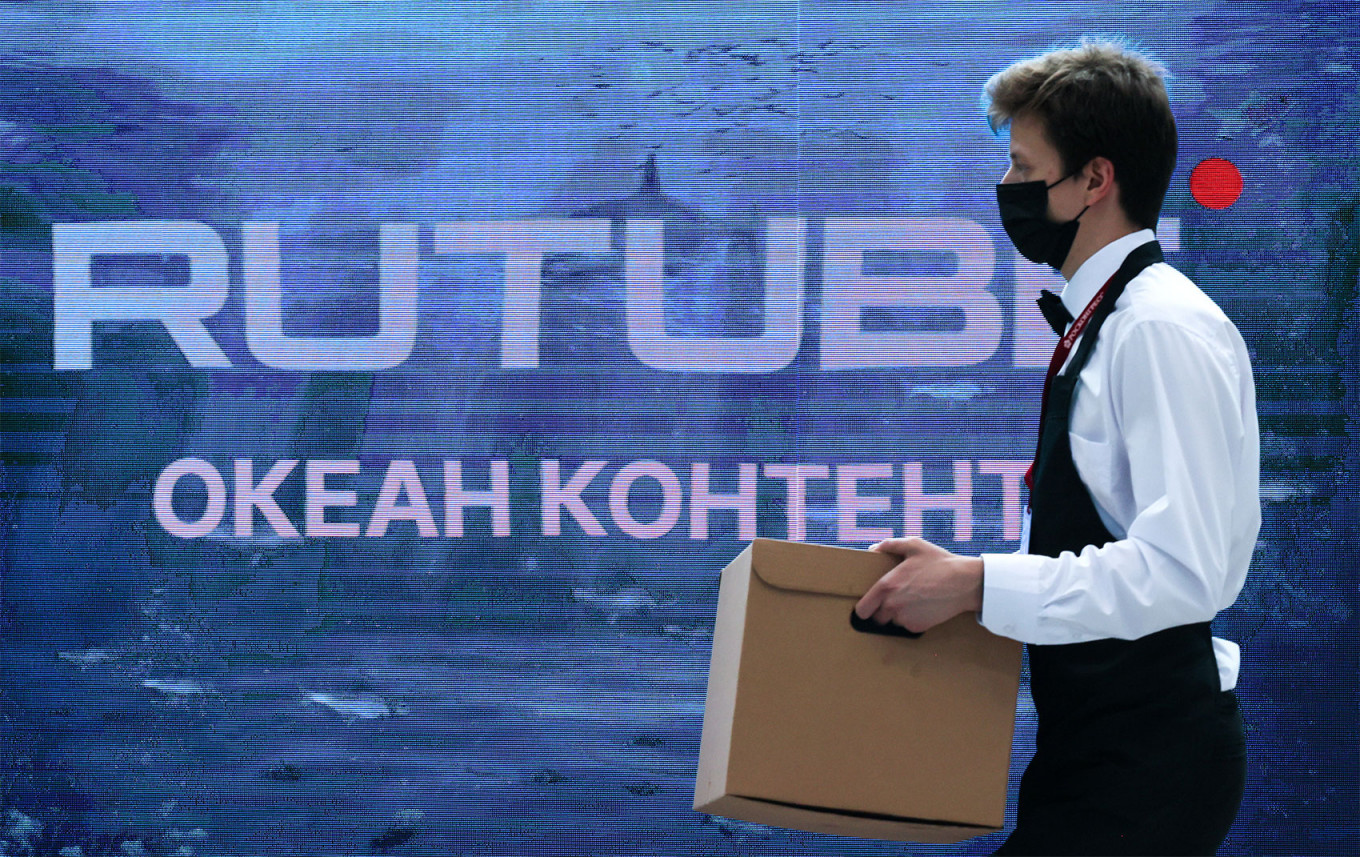 The logo for Rutube, Russia's domestic answer to YouTube, is seen at the forum.
Sergey Savostyanov / TASS 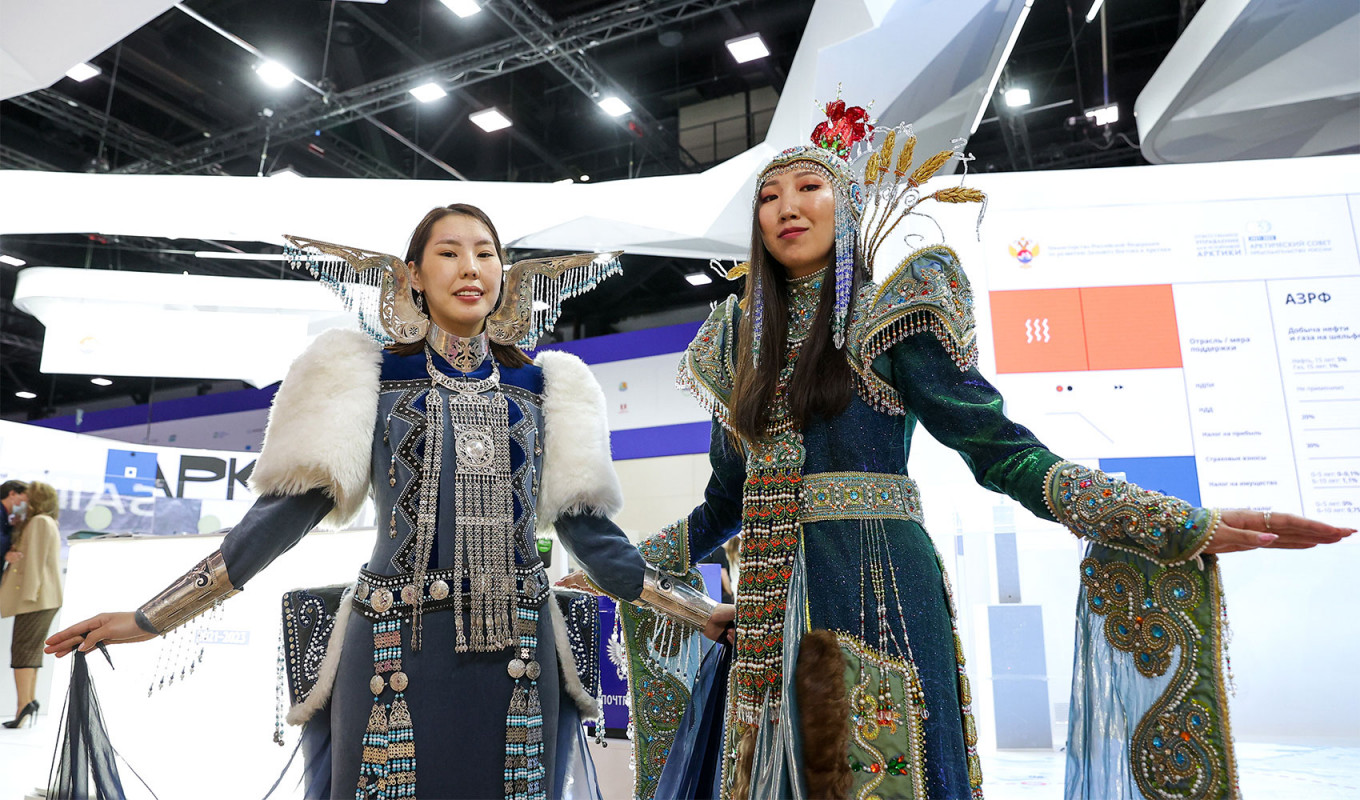 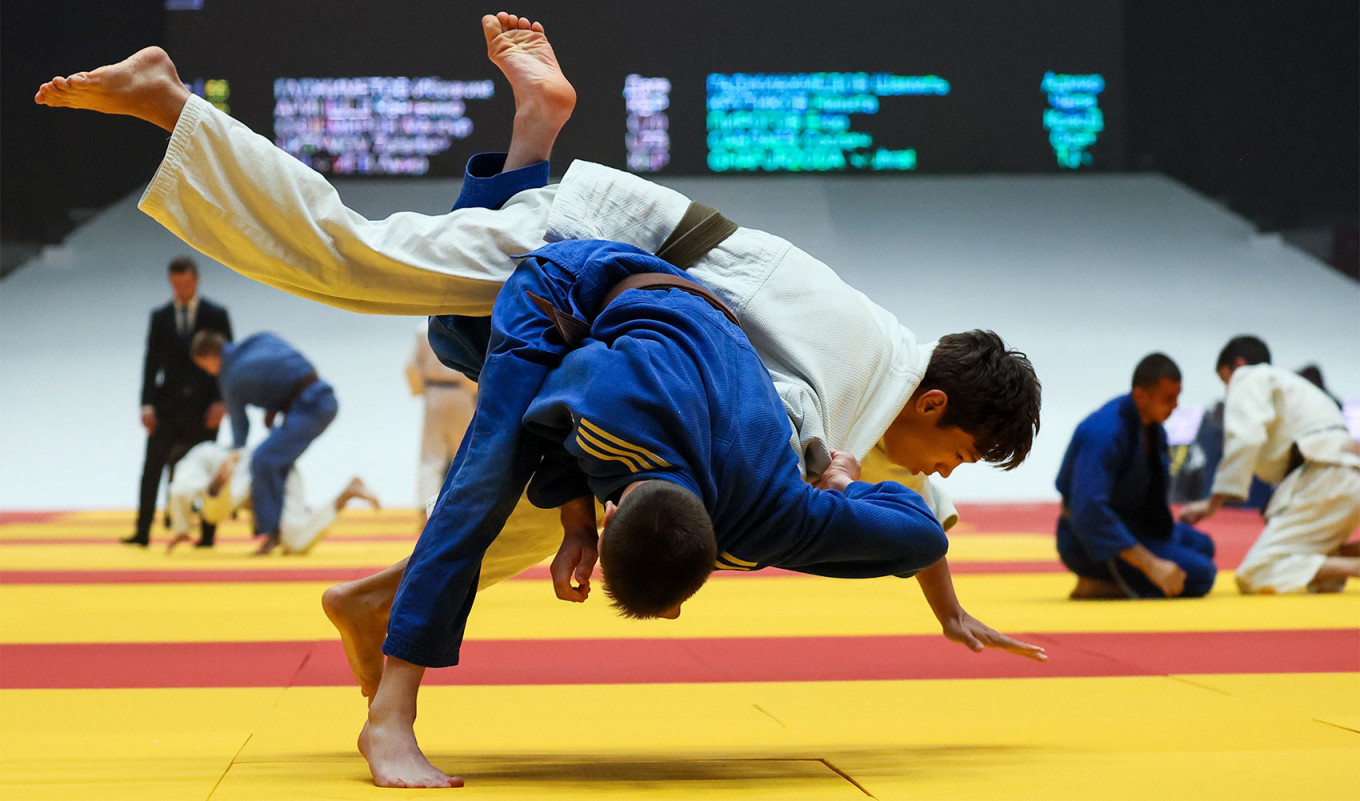 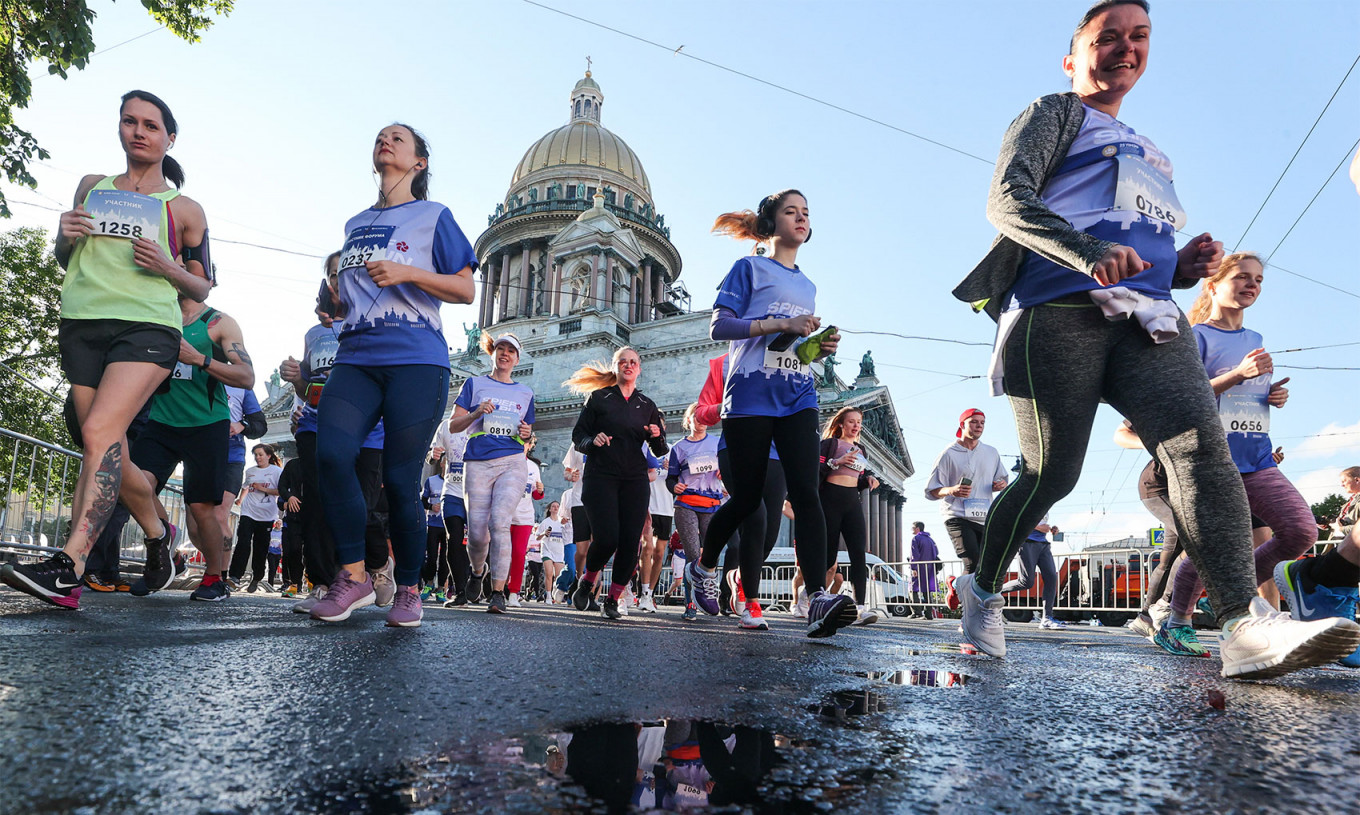 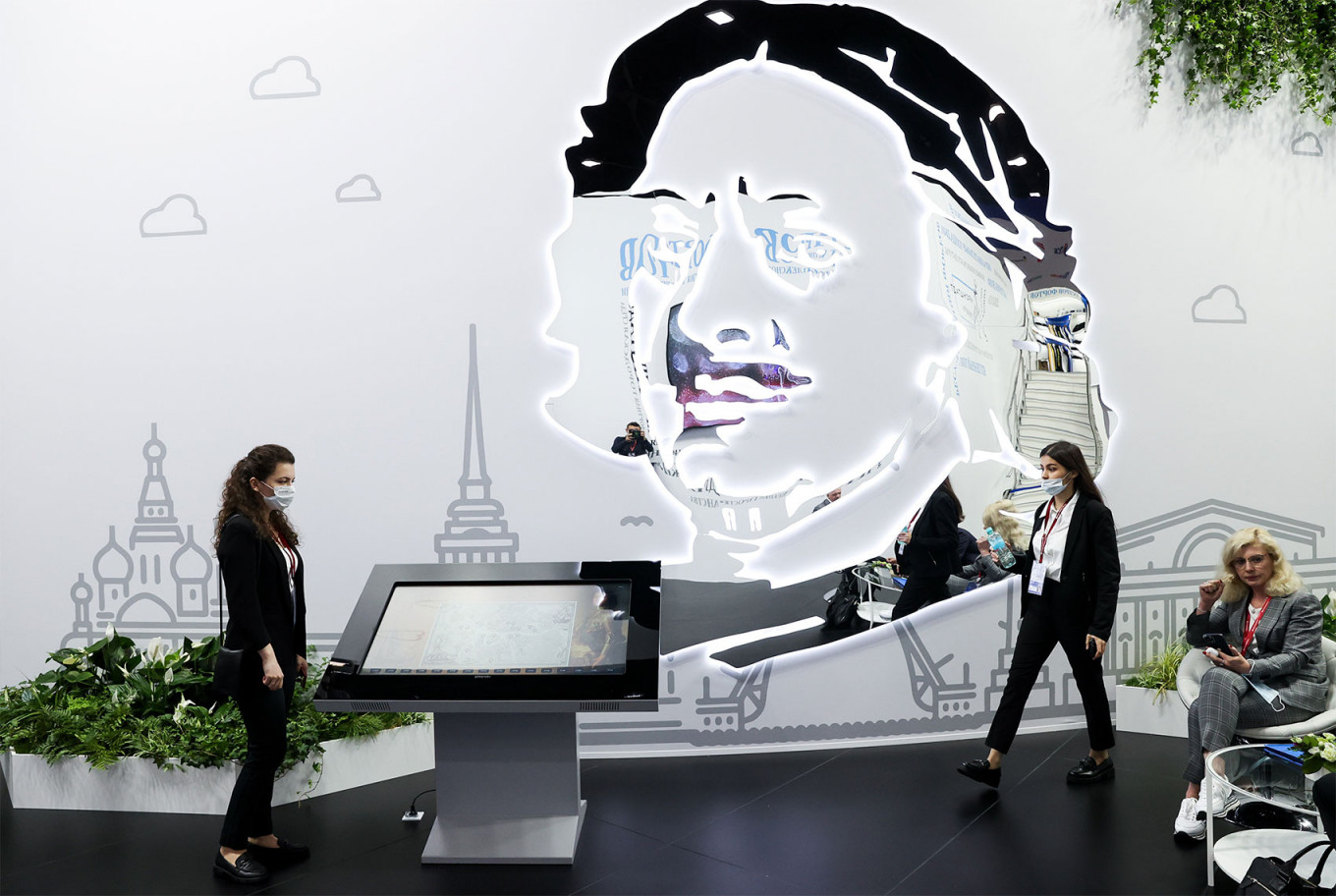 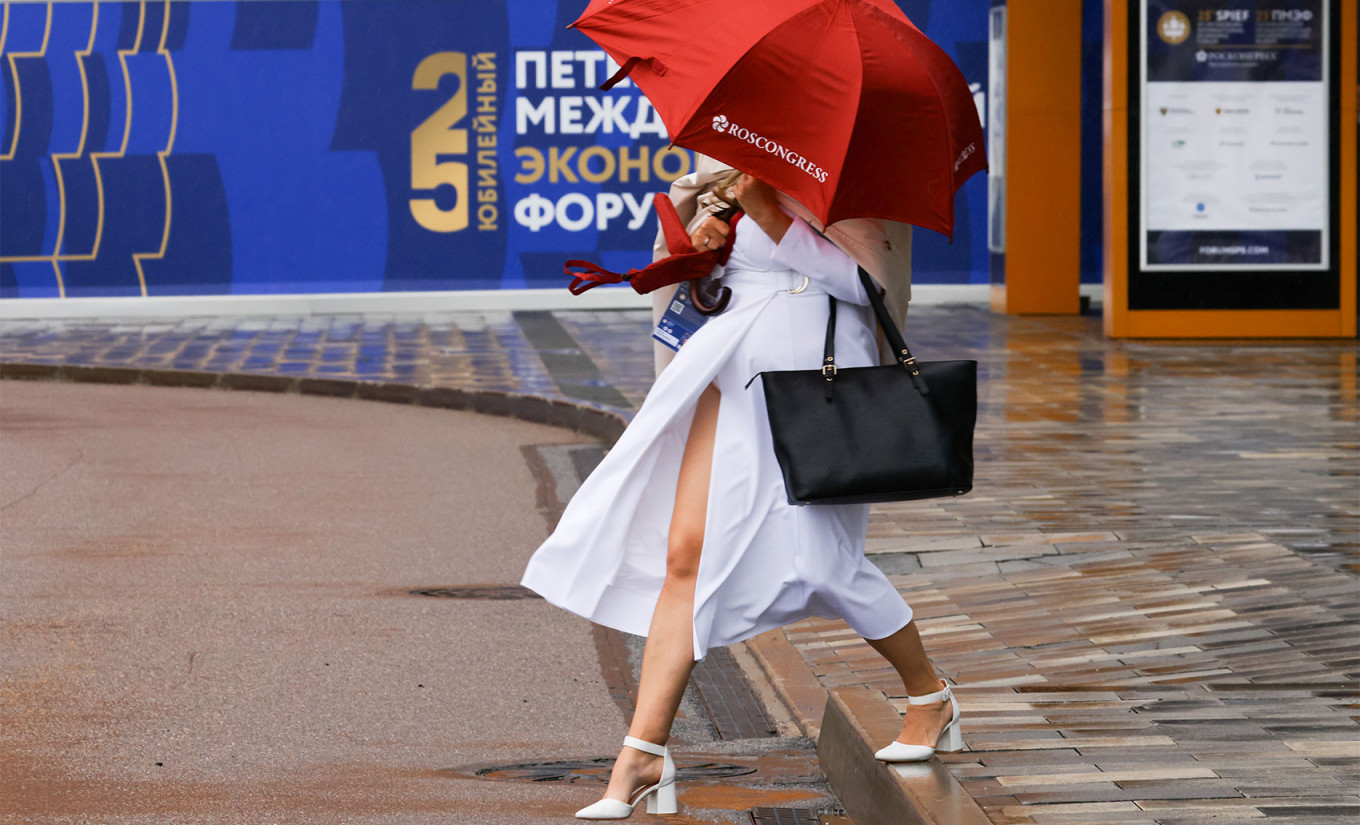 In true St. Petersburg fashion, some got caught in the rain.
Petr Kovalev / TASS
Read more about: Business