The April 13 sinking of Russia’s Black Sea flagship, the Moskva, off the Ukrainian coast has left a trail of questions in its wake. The Kremlin has so far failed to acknowledge any casualties onboard the missile cruiser, which it claims sunk as a result of an accidental munitions explosion. The Ukrainian military says that the ship was in fact hit by one of its missiles.

These conflicting narratives and a lack of information have caused distress for the families of those serving on board the ship, some of whom have since been listed as dead or missing.

The Moscow Times has compiled a list of some of the men confirmed dead or missing since the incident, according to media outlets or social media posts by family members. 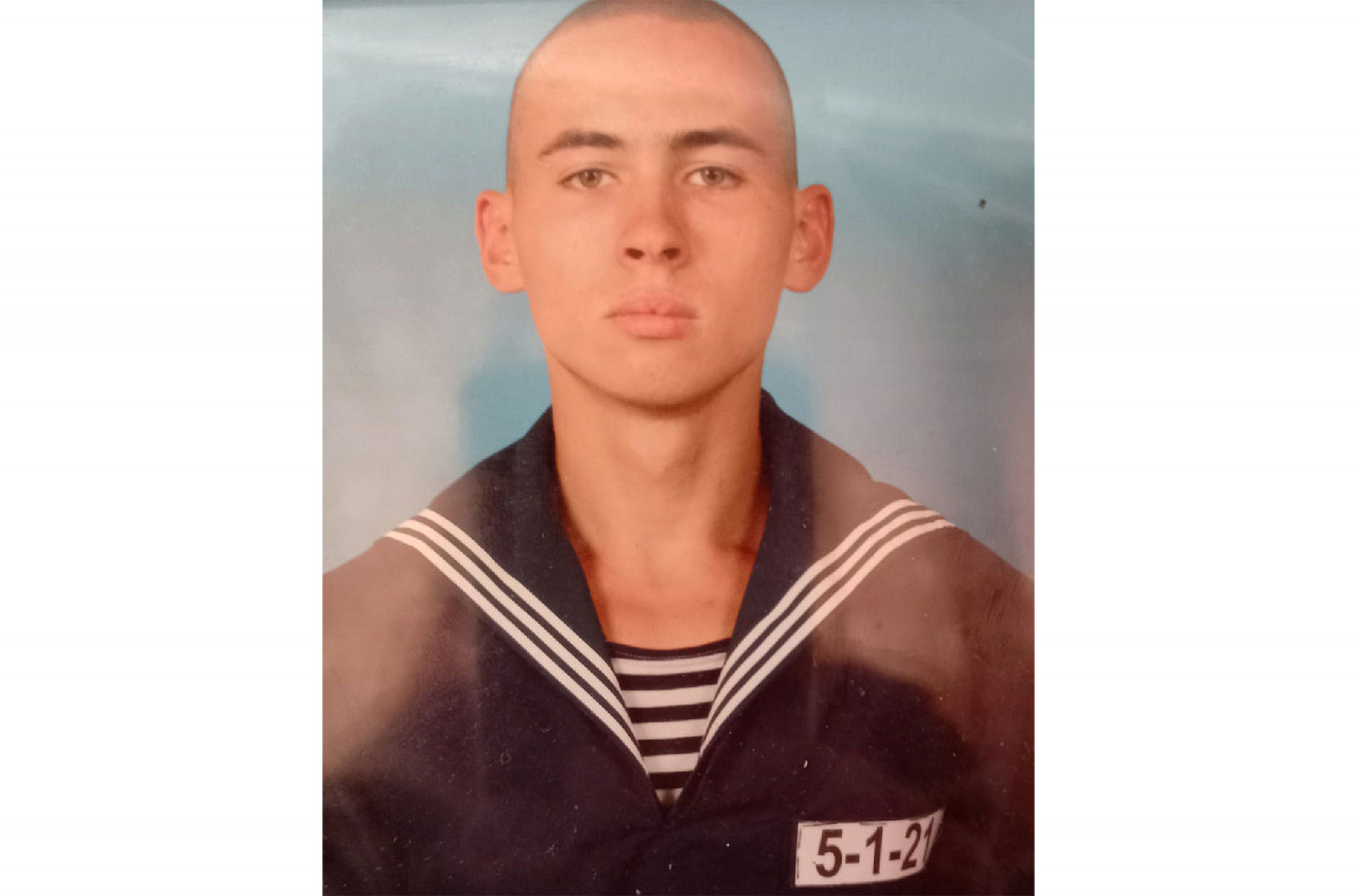 Born in March 2002, Yegor, 20, was conscript working as a cook onboard the Moskva. His father, Dmitry Shkrebets, said on social media that Yegor’s family leant of his death after his name was not included in a list of the missing. Dmitry is now in touch with other parents whose sons were also serving on the Moskva. 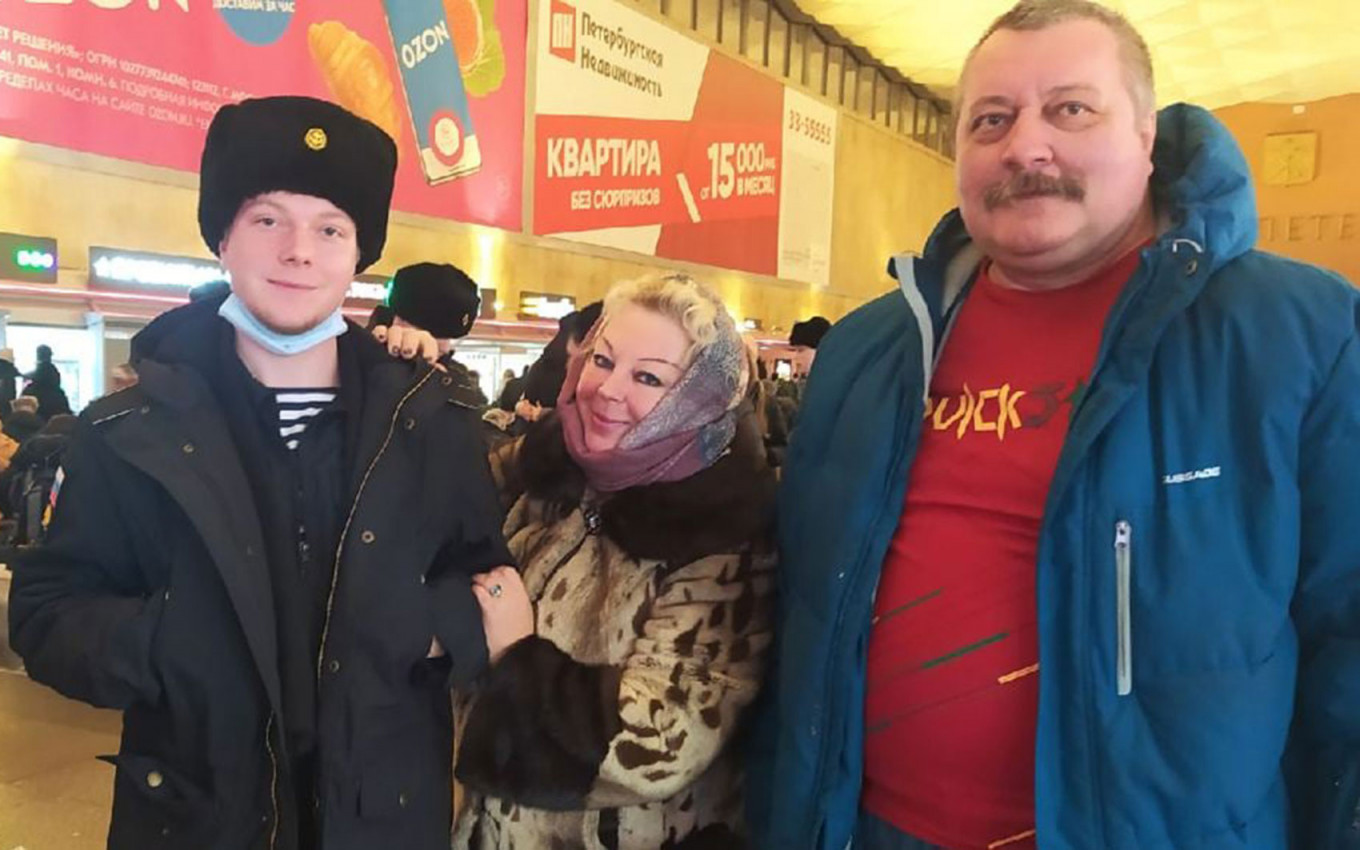 Mark Tarasov was a conscript sailor from St. Petersburg. He did not want to serve in the army, but needed to get his military ID in order to fulfil his dream of working on Russia’s railways, his friends told outlet Sever.Realii. He uploaded a photo of himself in December departing for his military service, captioning it, “see you in a year!” His mother later wrote online that he had been listed among the Moskva’s missing sailors.
Nina Okuneva / facebook 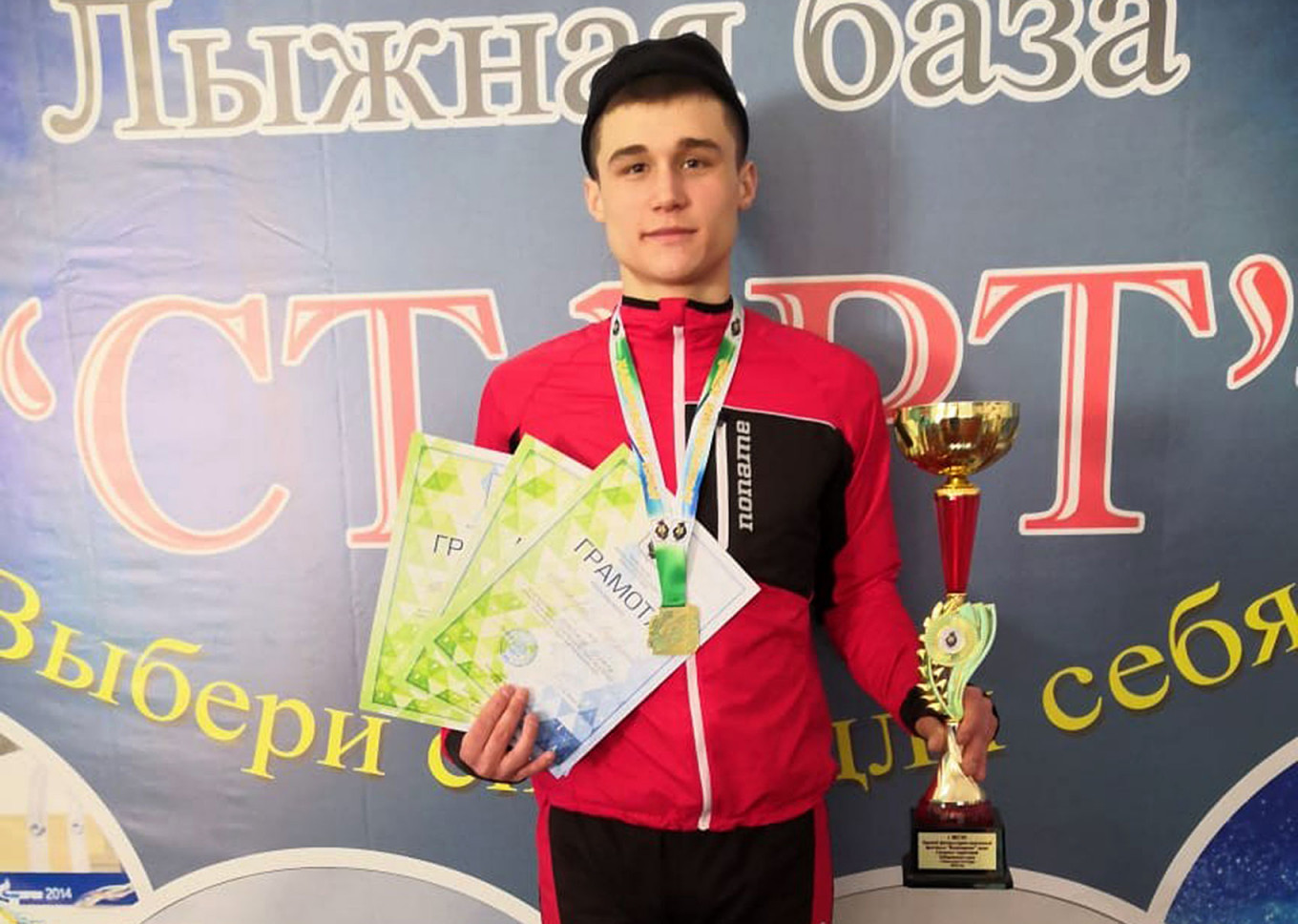 Vitaly Begersky, 21, was a senior sailor from Nikolaevsk-on-Amur in Russia’s Far East, and was drafted into the army in July. Relatives told Russia’s Agentstvo news outlet that Begersky was on watch when the cruiser was believed to be hit by a missile. His body was not recovered after the ship sank. 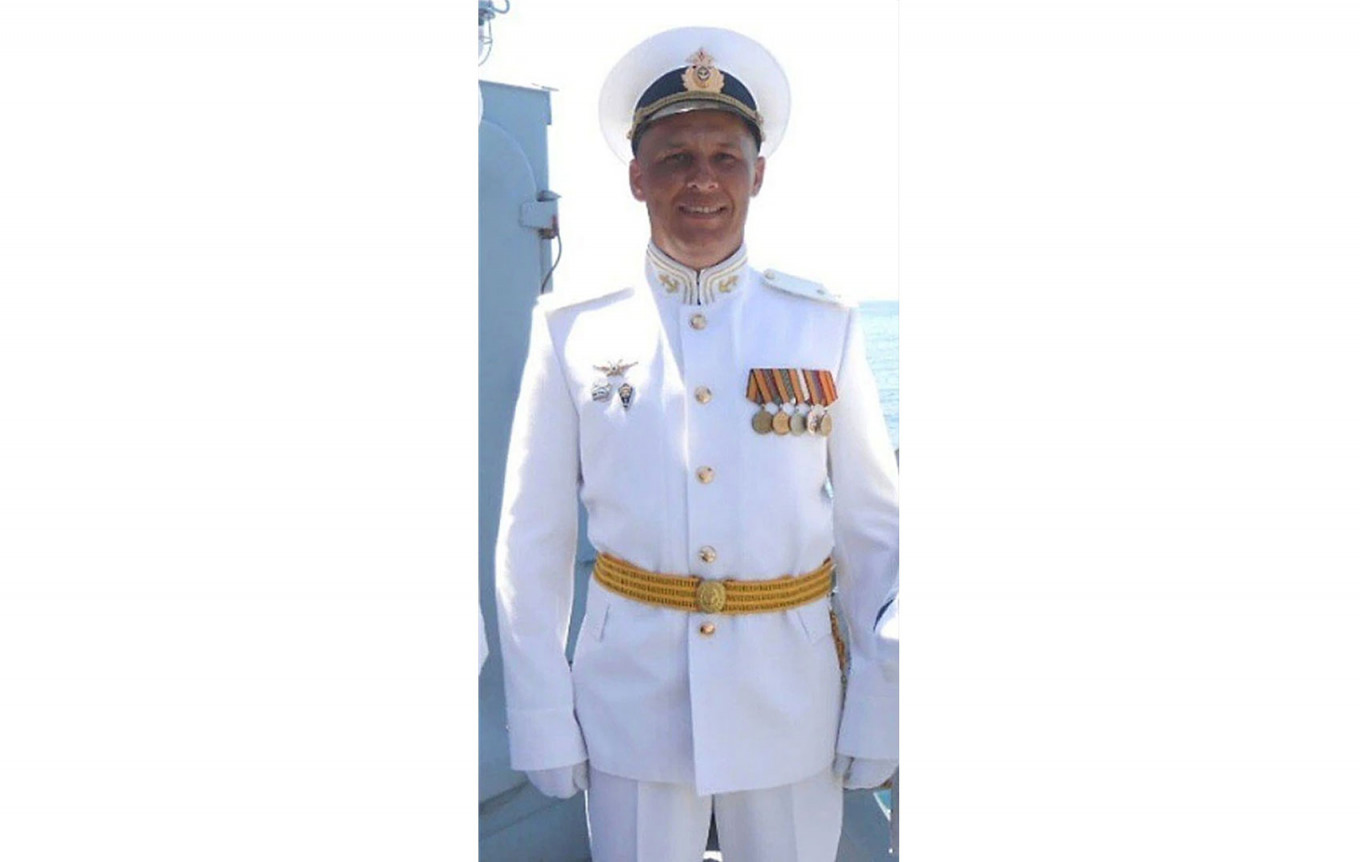 Ivan Vakhrushev was a midshipman on board the Moskva. His death was confirmed by his widow Varvara, who said that he died while “fulfilling his duties”. She wrote that she’d been told of husband’s death by the ship’s commanders on April 14, and that she was aware of 27 other missing crew members. 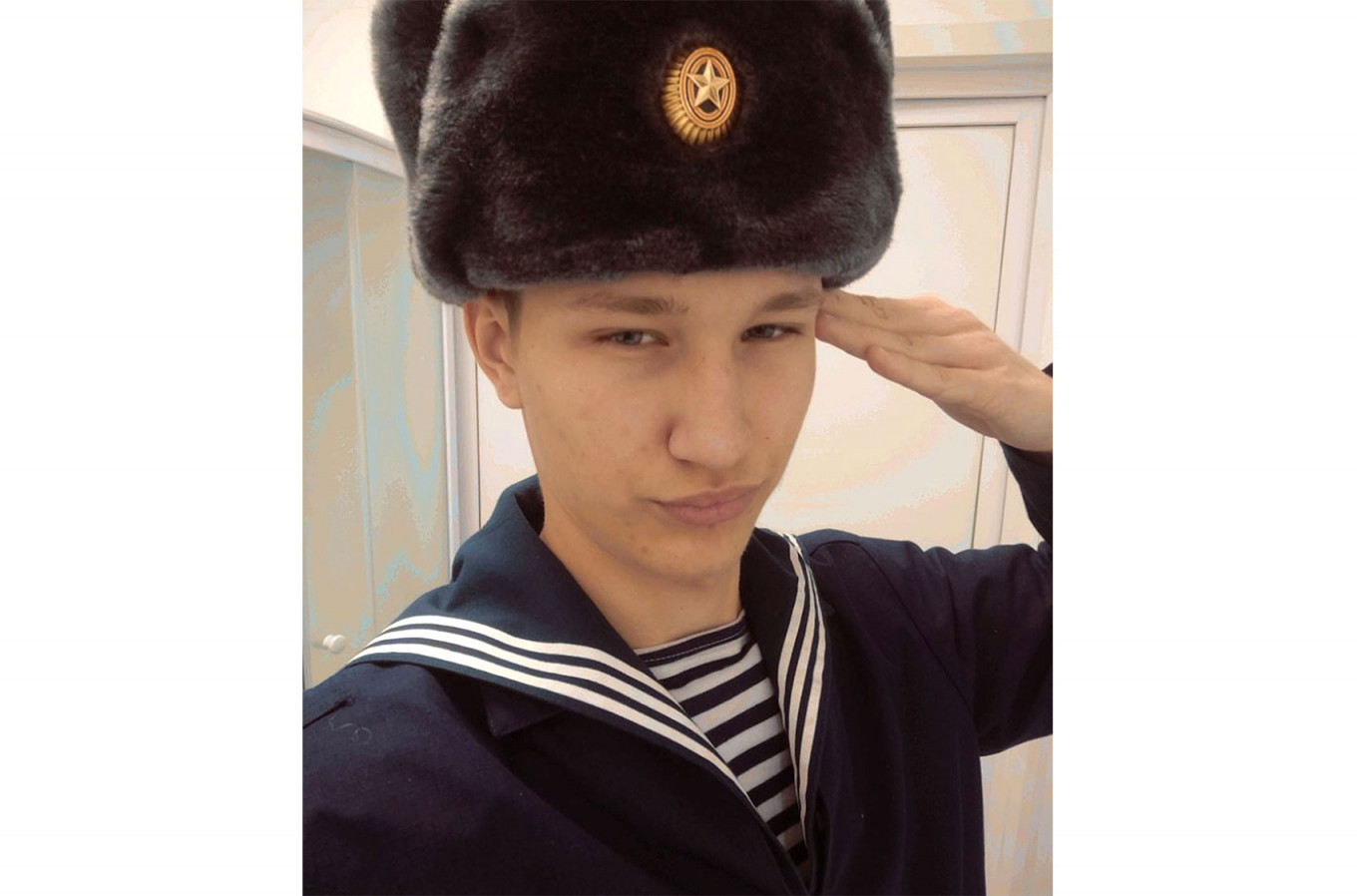 Eighteen-year-old conscript Artem Mishustin is believed to be one of the youngest Russian serviceman to die in the war to date. On April 18, his sister Kristina Isaeva wrote on Russian social media site VK that her brother had died while on duty in the Moskva’s engine room. Isaeva later deleted her post.

Nikita Syromyasov was a 20-year-old conscript from Sysert, in the Sverdlovsk region of the Russian Urals. His mother, Olga Dubinina, said Nikita was called up for military service in June, before being assigned to the Moskva as an ordinary sailor. She told the BBC that her son is listed among the missing — but that the temperature of the sea meant the chance of "a positive outcome is almost zero." 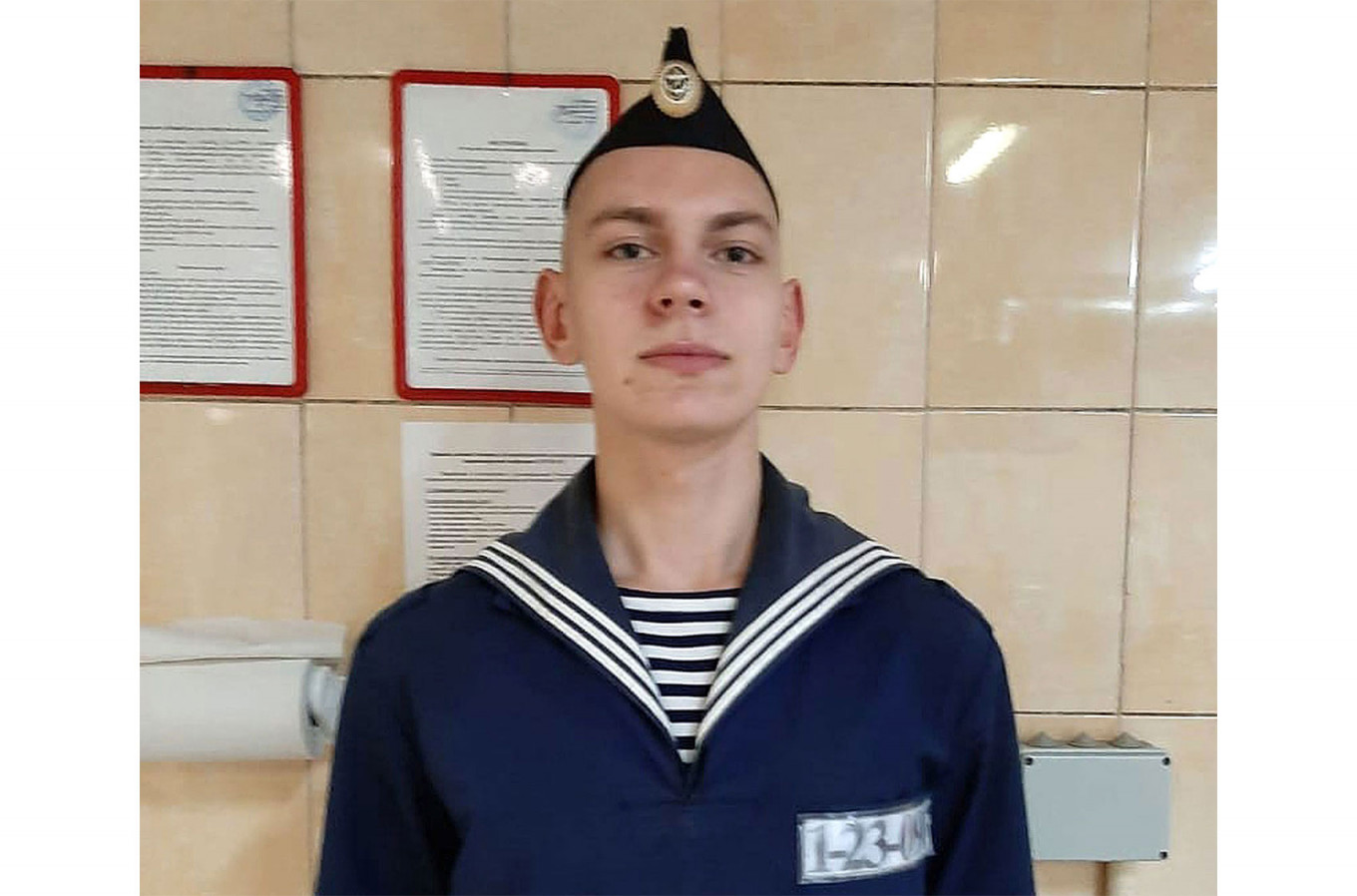 Nikita Efremenko, 19, was from the city of Priozersk not far from the Finnish border, and was serving on the Moskva. His parents told fellow parent Dmitry Shkrebets that military officials had listed him as “missing.”
vk.com 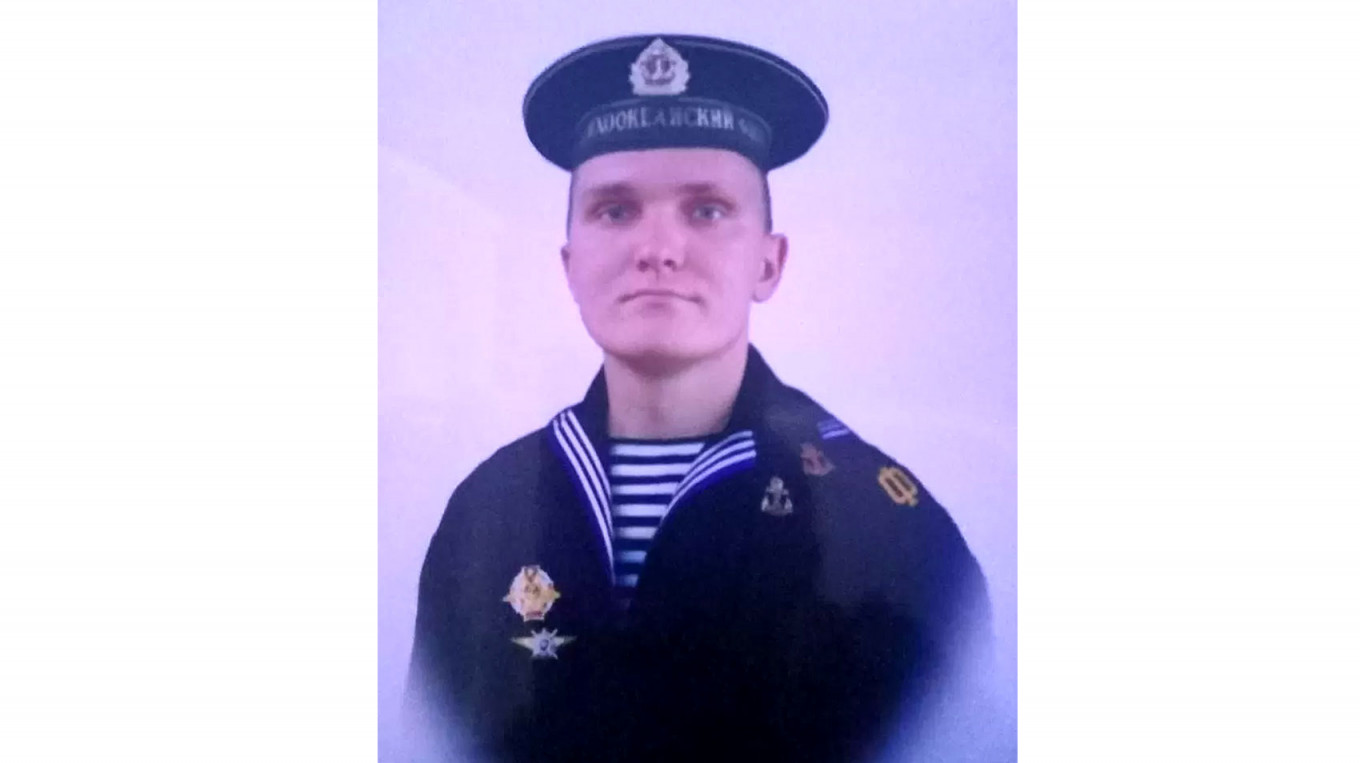 Grudinin, 21, was conscript sailor from Russia’s Far-East. His family knew that he was serving on the Moskva — but assumed that, as a conscript, he would be sent out of harm’s way when fighting began. His mother, Tamara Grudinina, told the BBC that the Russian Defense Ministry initially reassured her that her son was “alive, healthy and will get in touch as soon as possible.” But commanders told a different story, informing her that Sergey died while trying to evacuate the ship. "How do they lie so blatantly?" Grudinina asked BBC journalists.
Personal archive 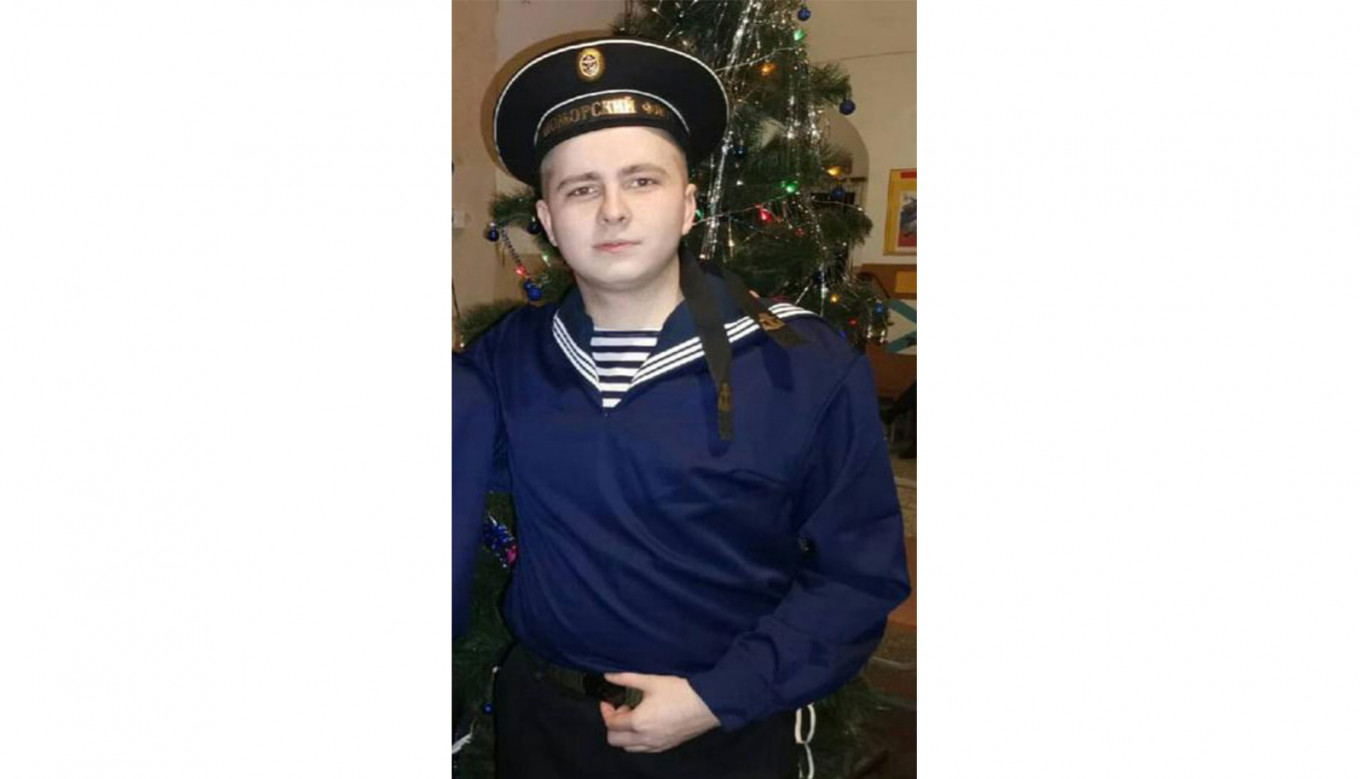 Danil Gerok, 22, was called up to join the Russian navy in late 2020, and signed on as a contract soldier last year. His father, Mikhail Gerok, reportedly reached out to fellow parent Dmitry Shkrebets because he believes that Danil was serving on the Moskva when it was hit. Danil has been recorded as “missing”.
vk.com
Read more about: Moskva , Ukraine