Russian soldiers, government officials and civilians have been seen displaying the letter Z as the country's war against Ukraine rages for three weeks.

The letter — which is part of the Latin alphabet, and not the Russian language's Cyrillic alphabet — first appeared painted on the sides of tanks seen headed toward the Ukrainian border.

Since then, authorities and state media have worked to appropriate Z as a symbol of support for Russia's army during what the Kremlin calls a "special military operation" in Ukraine — despite no one really knowing what the letter actually stands for.

Here's a look at how the letter is appearing across the country: 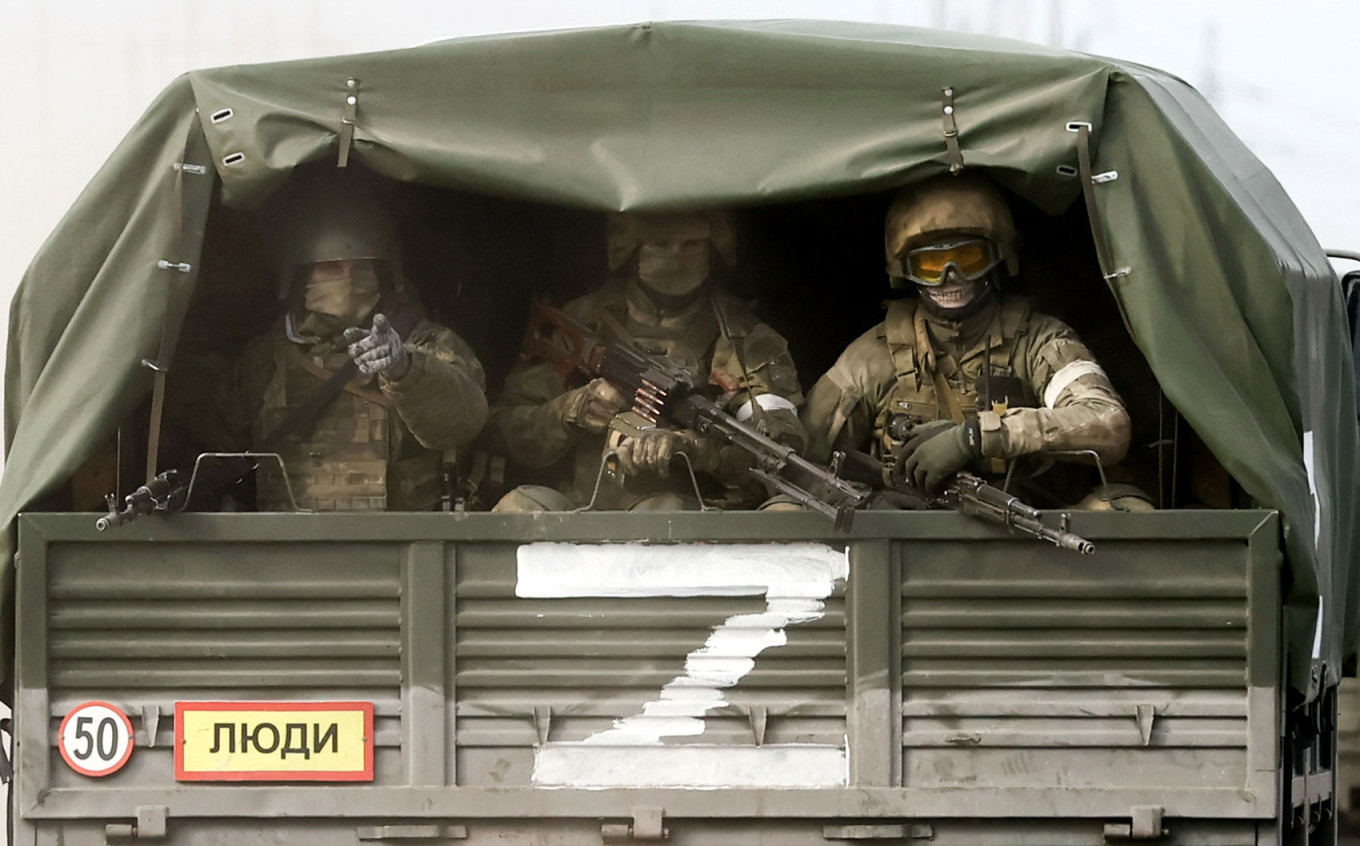 Russian soldiers ride in a truck to the Perekop checkpoint on the Ukrainian border.
Sergei Malgavko / TASS 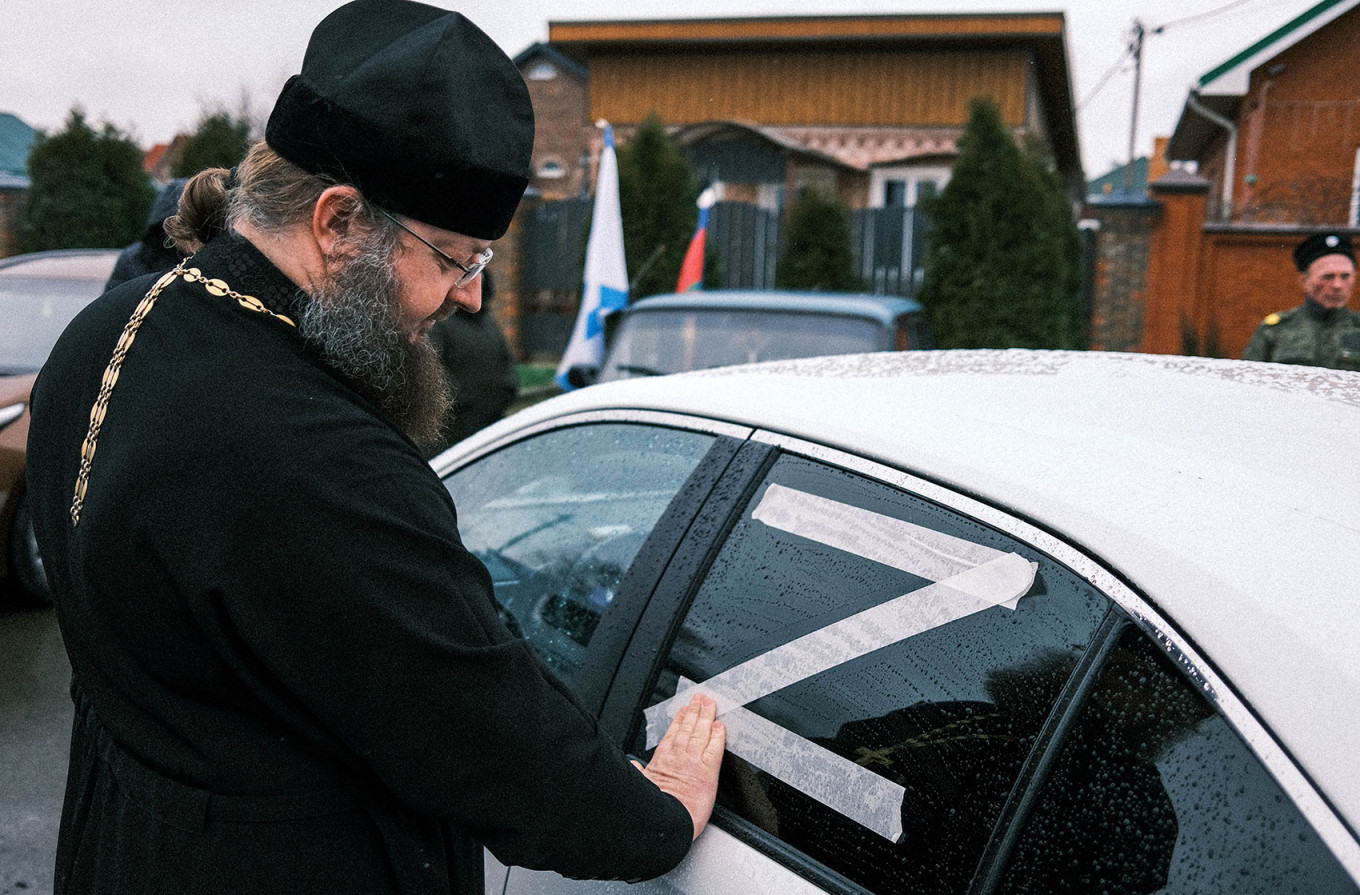 At a car rally in support of the Russian Armed Forces, some vehicles were emblazoned with Z symbols.
Nikolai Khizhnyak / TASS 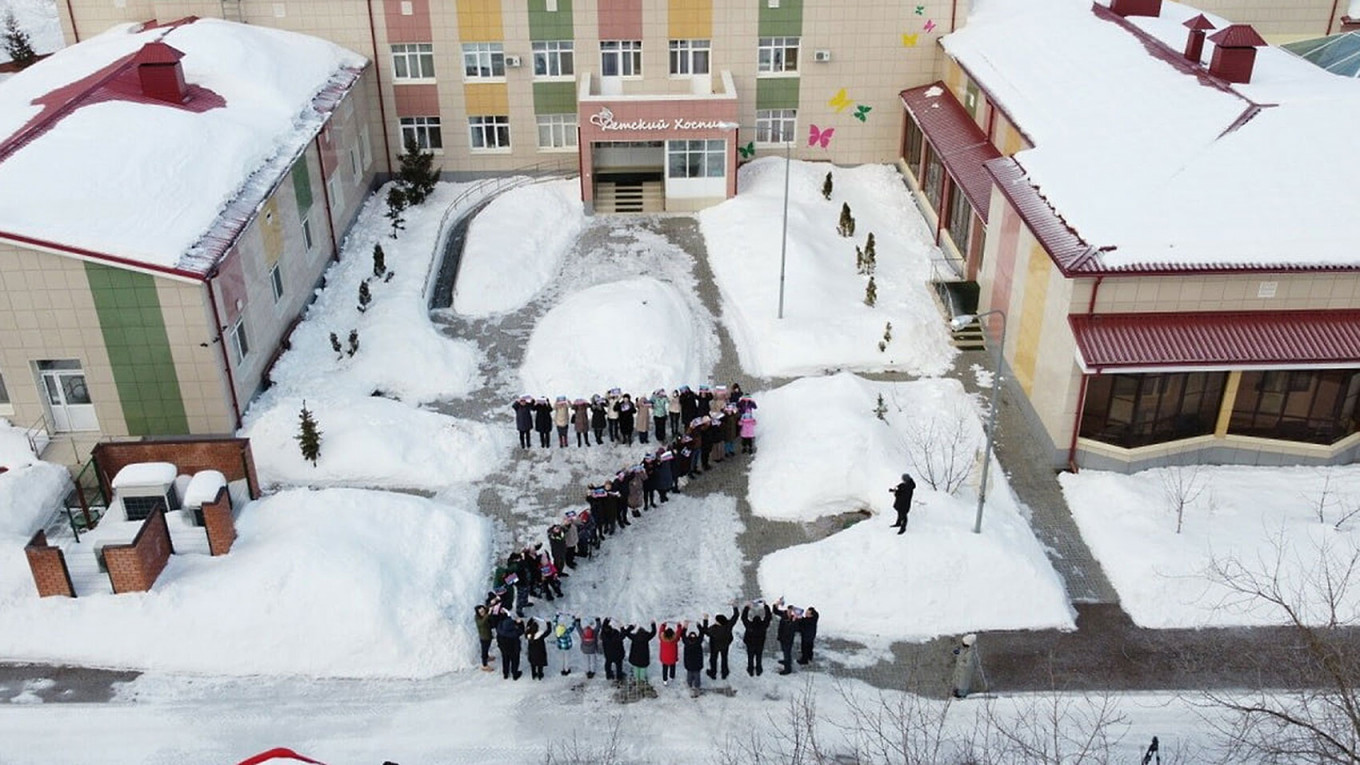 Patients at a children's hospice in Kazan were lined up in a Z shape.
tatar-inform.ru 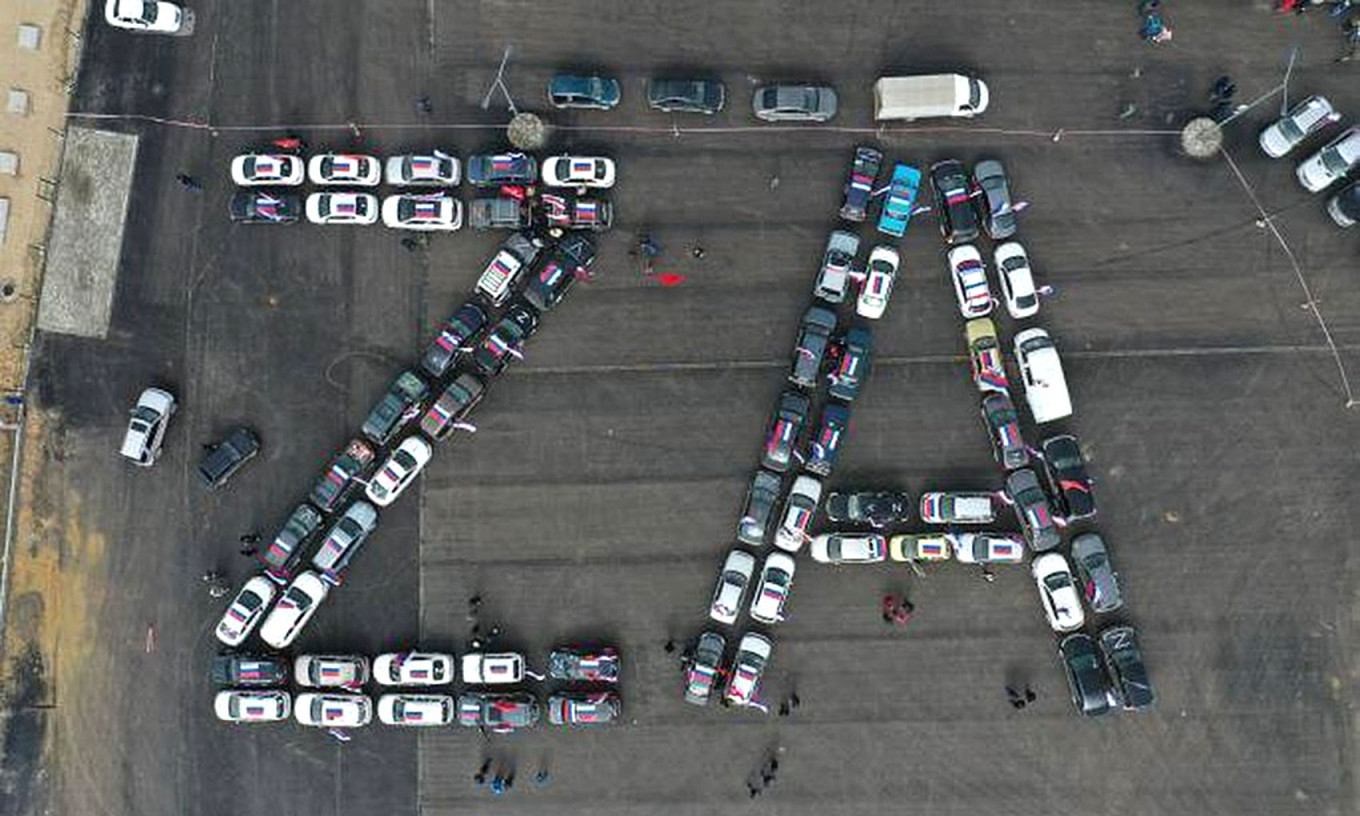 Vehicles parked to form the word Za (for) in support of the Russian Armed Forces and President Vladimir Putin in the rural town of Zuya in annexed Crimea.
t.me/autopartner 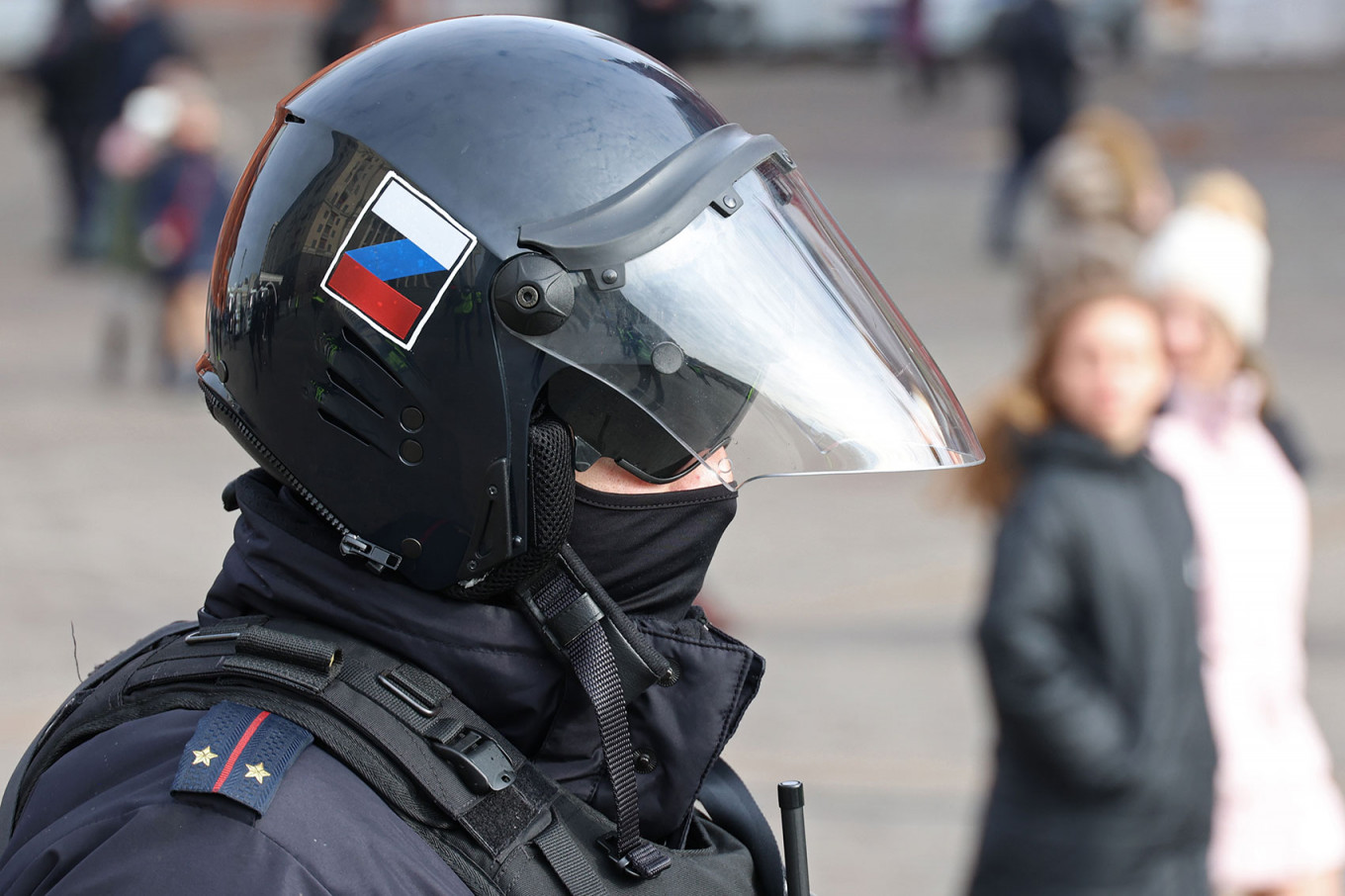 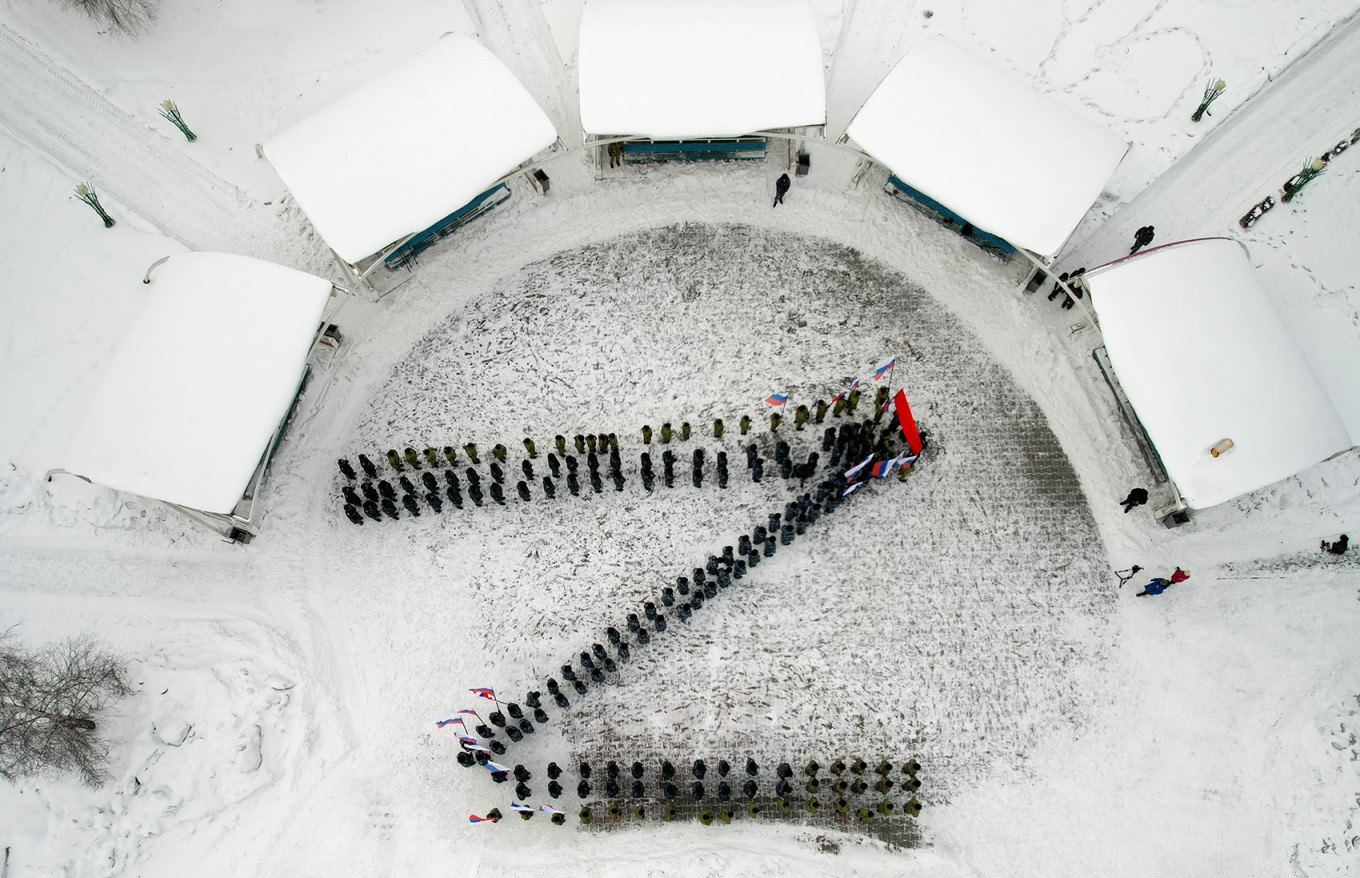 Civilians form a 'Z' sign during a flash mob in support of Russian soldiers in Zhukov Victory Park in the Siberian city of Kemerovo.
Danil Aikin / TASS 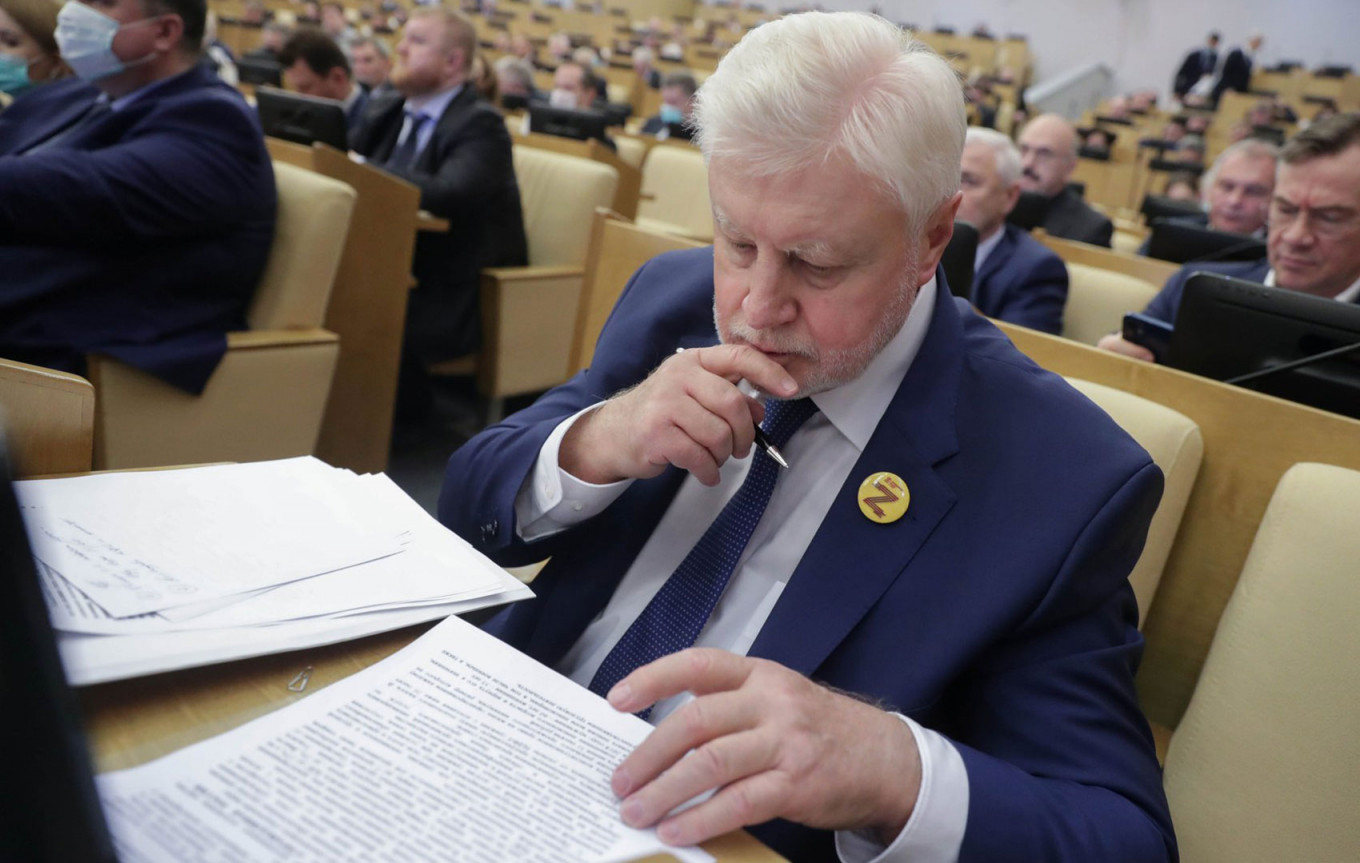 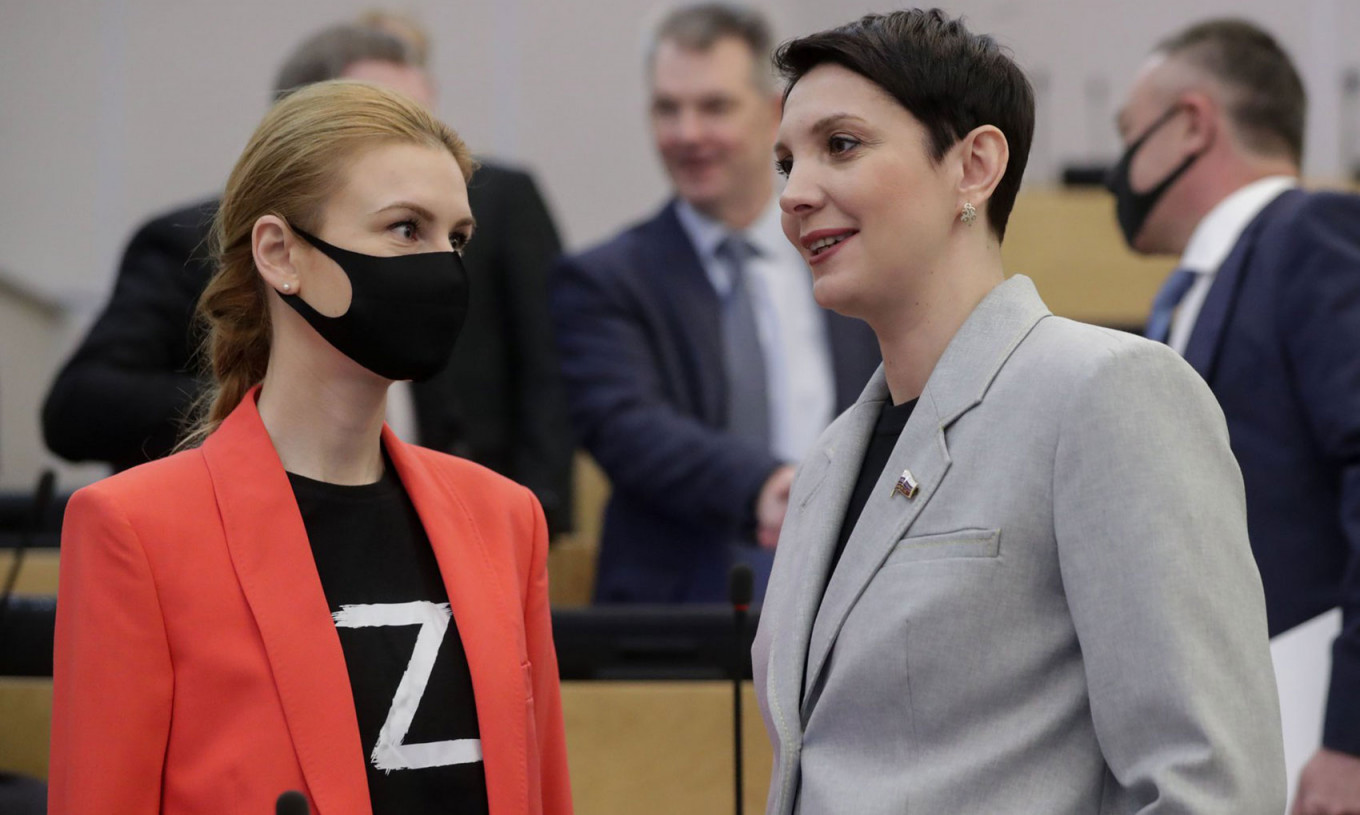 Maria Butina, a member of the State Duma Committee on International Affairs, is seen wearing a shirt emblazoned with the letter Z.
duma.gov.ru 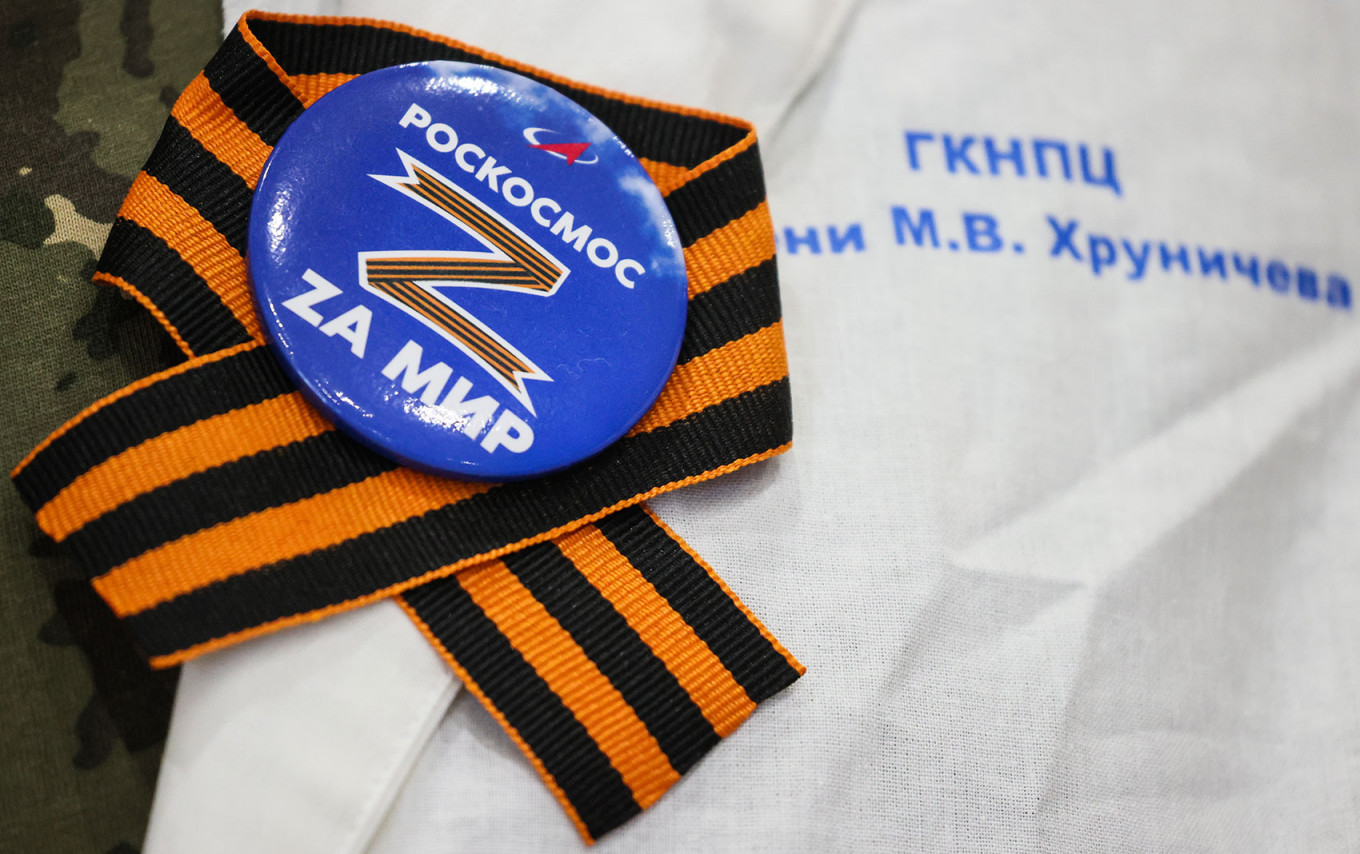 A Z-badge on the black-orange ribbon of St. George is seen during an event titled "For Peace! In Support of the President!" held at the Khrunichev State Research and Production Space Center.
Sergei Savostyanov / TASS 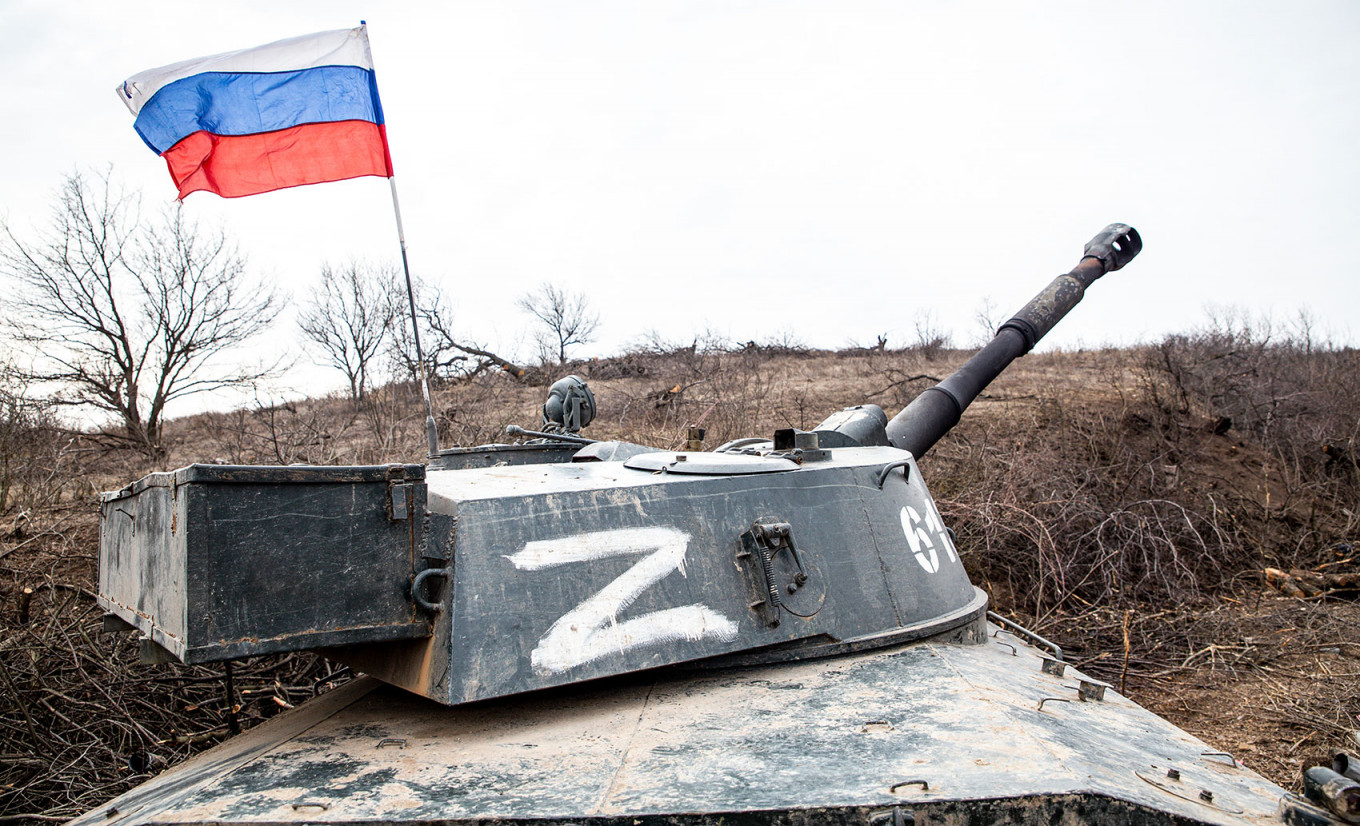 The People's Militia of the self-proclaimed Luhansk People's Republic in a combat zone outside the city of Popasna.
Alexander Reka / TASS