Russia has sent 212 of its athletes to the Beijing Winter Olympics, where they are competing under the Russian Olympic Committee banner due to past doping violations.

After less than a week of the competition, the ROC team is currently in the lead with nine medals overall.

Russian athletes have won gold medals in figure skating and cross-country skiing as well as bronze and silver medals in the biathlon, ski jumping, snowboarding and freestyle skiing.

Here's a look at the athletes in action so far: 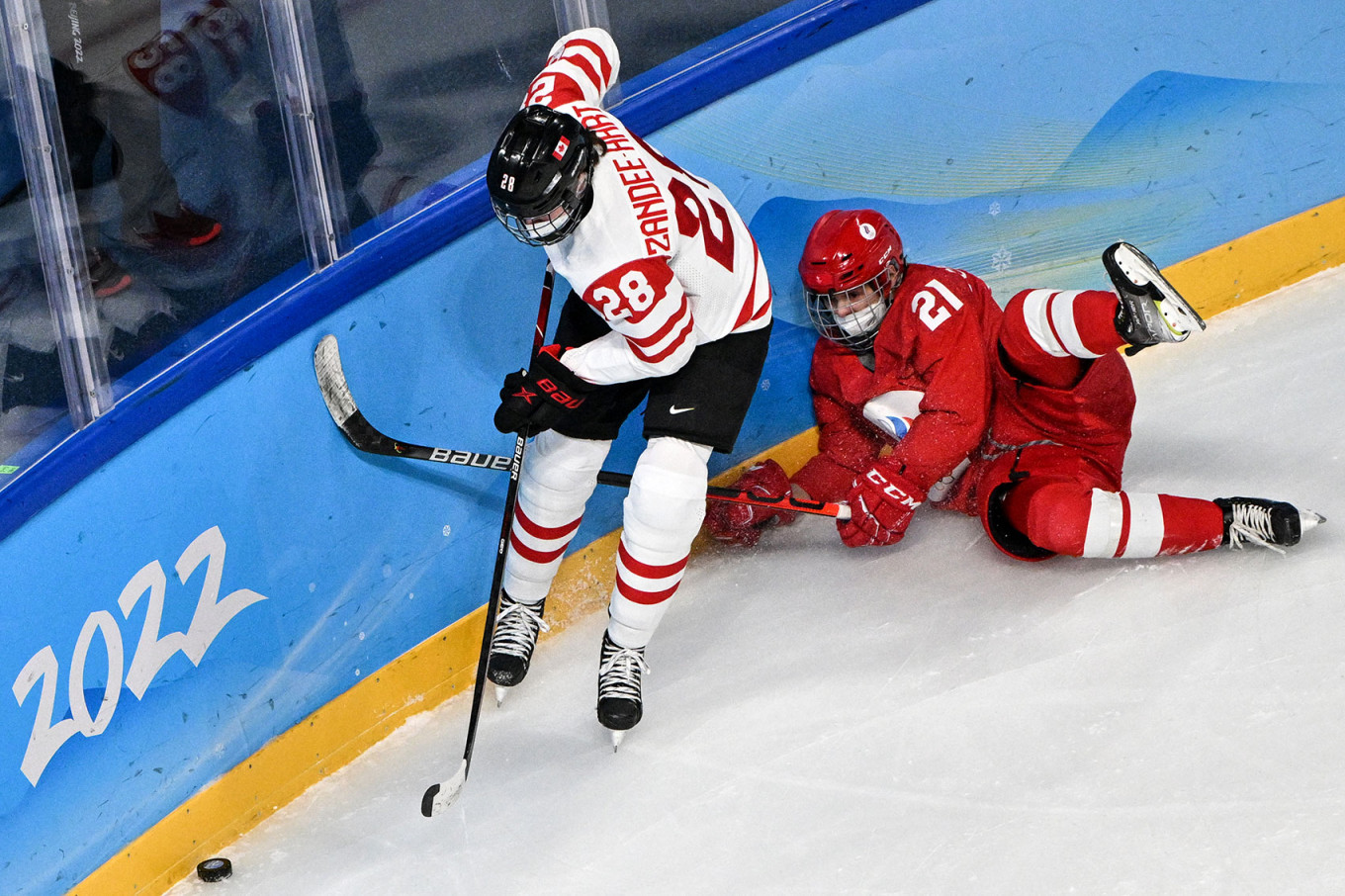 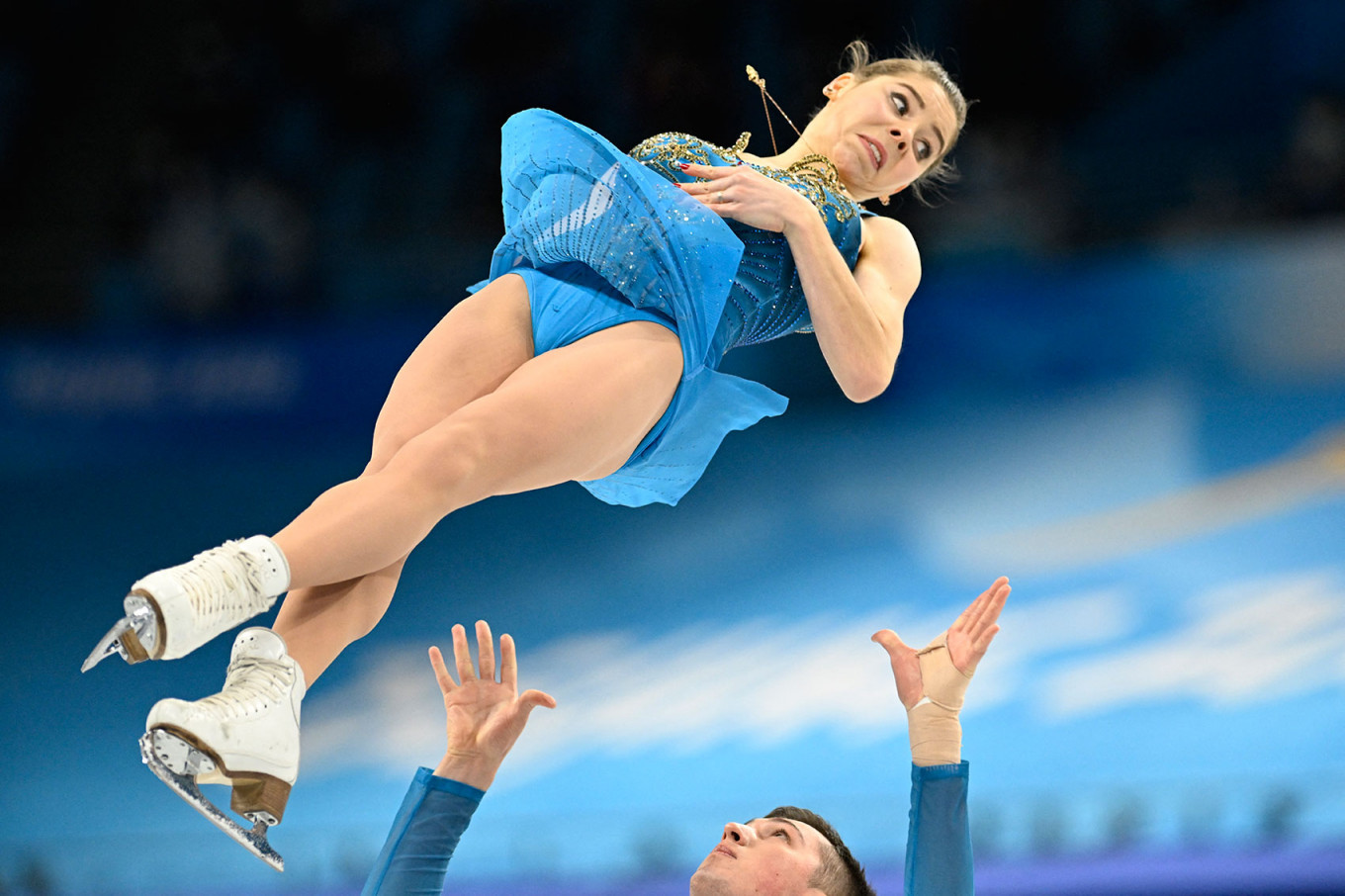 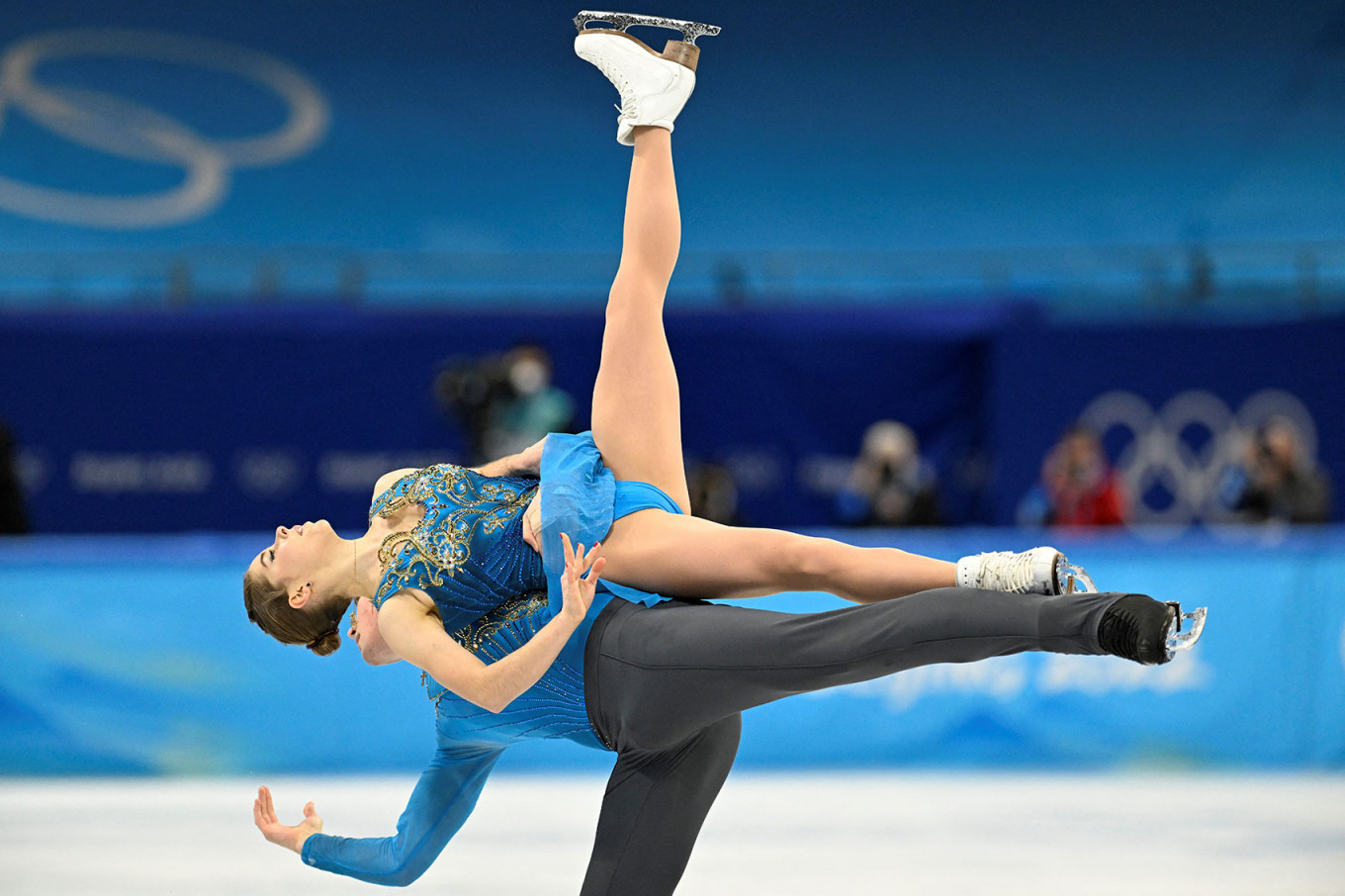 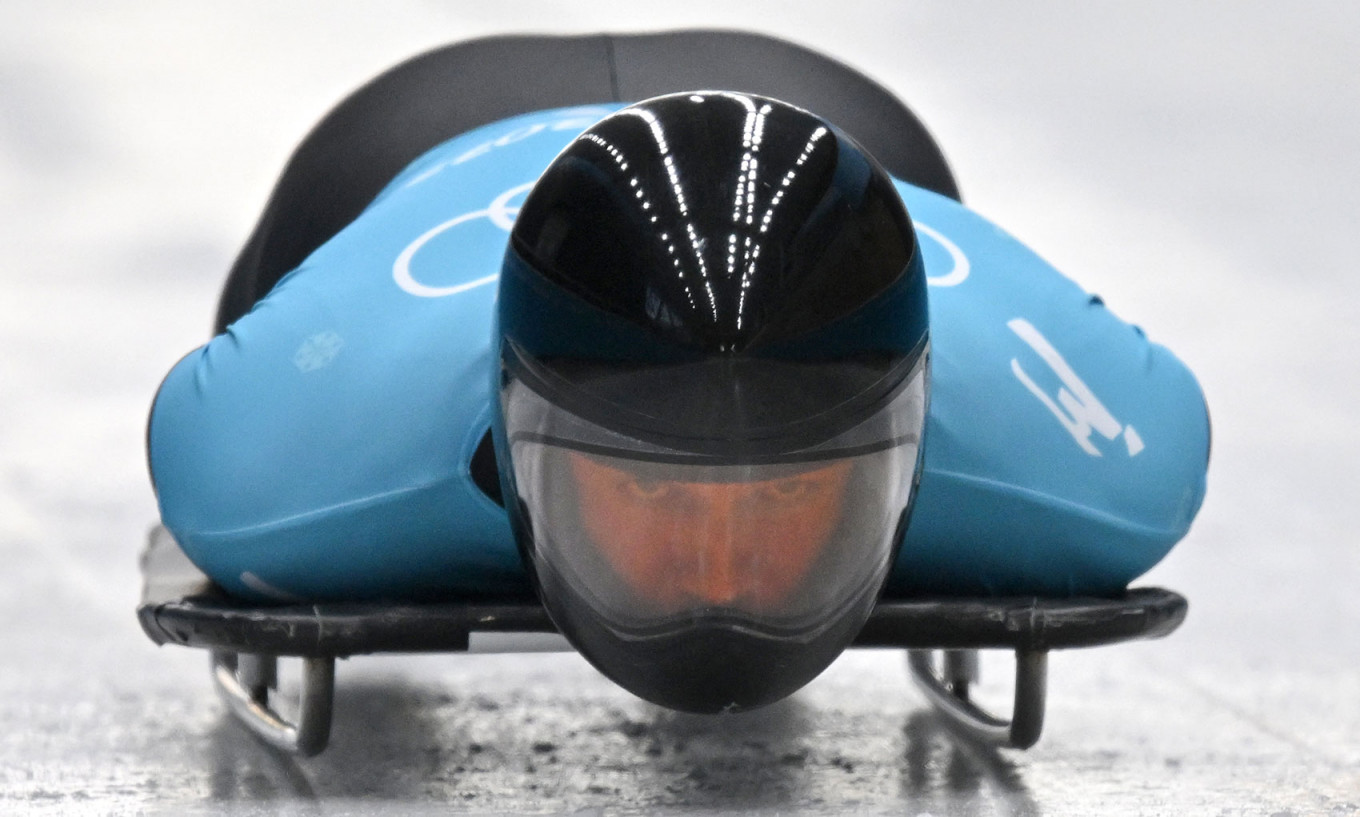 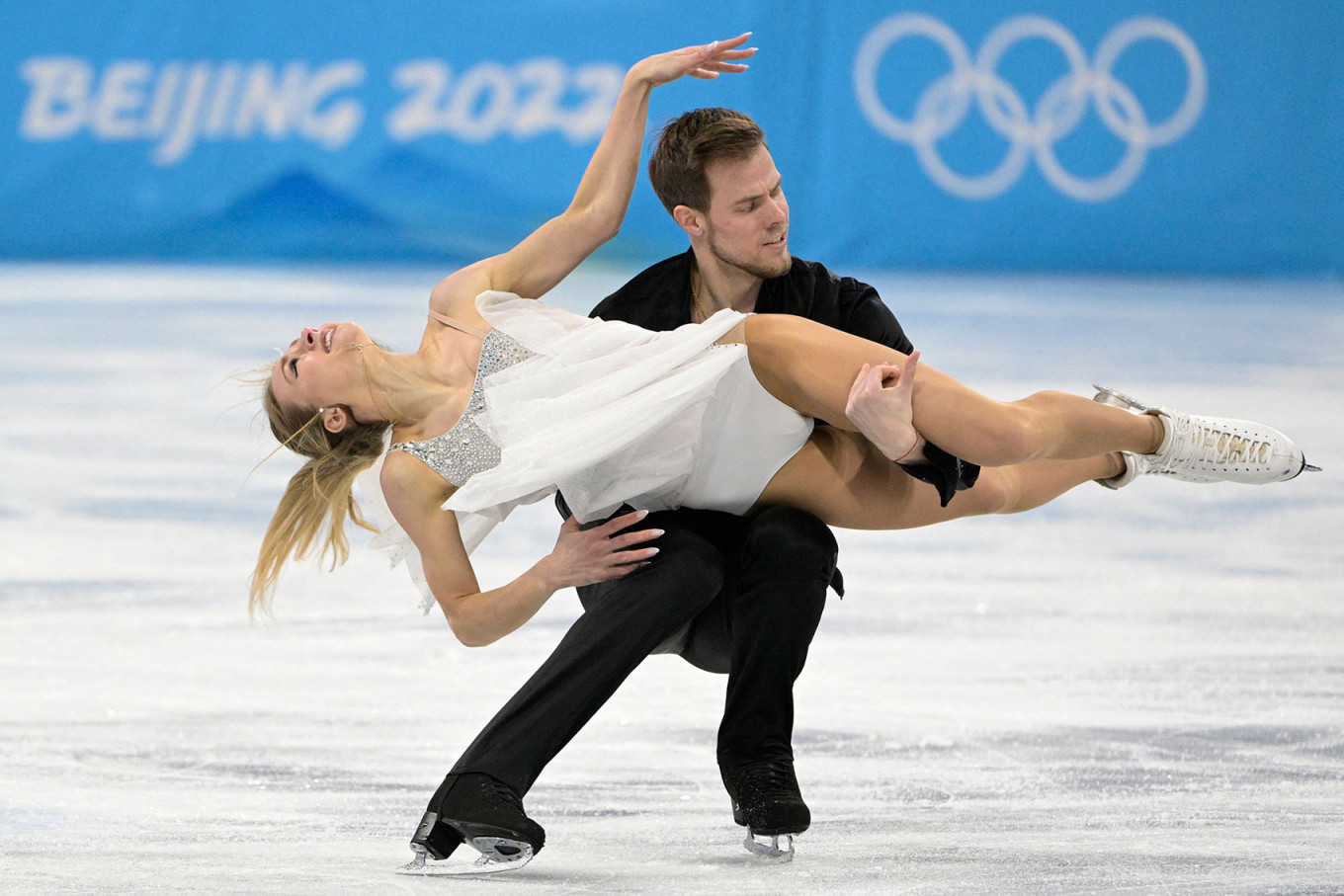 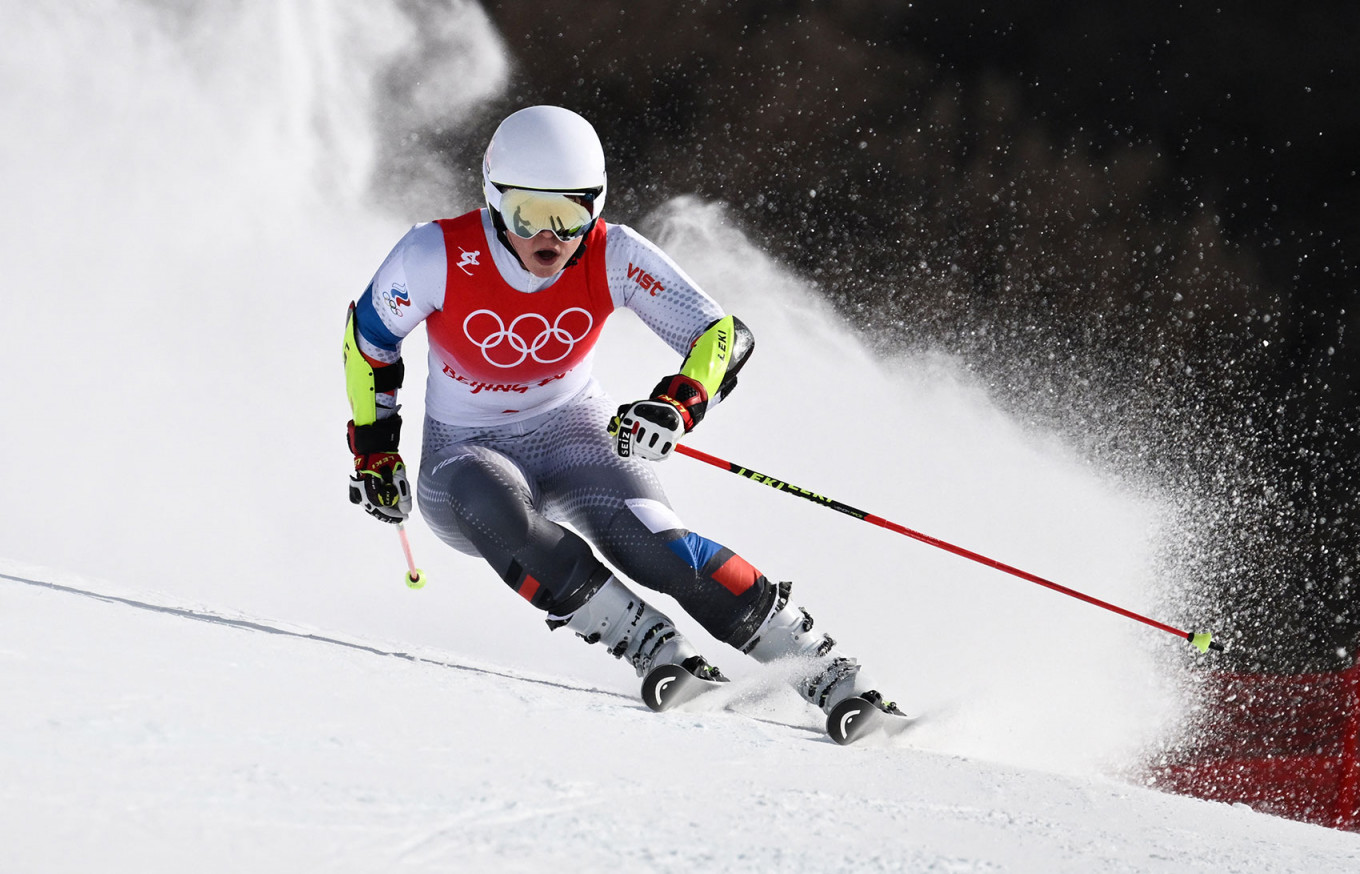 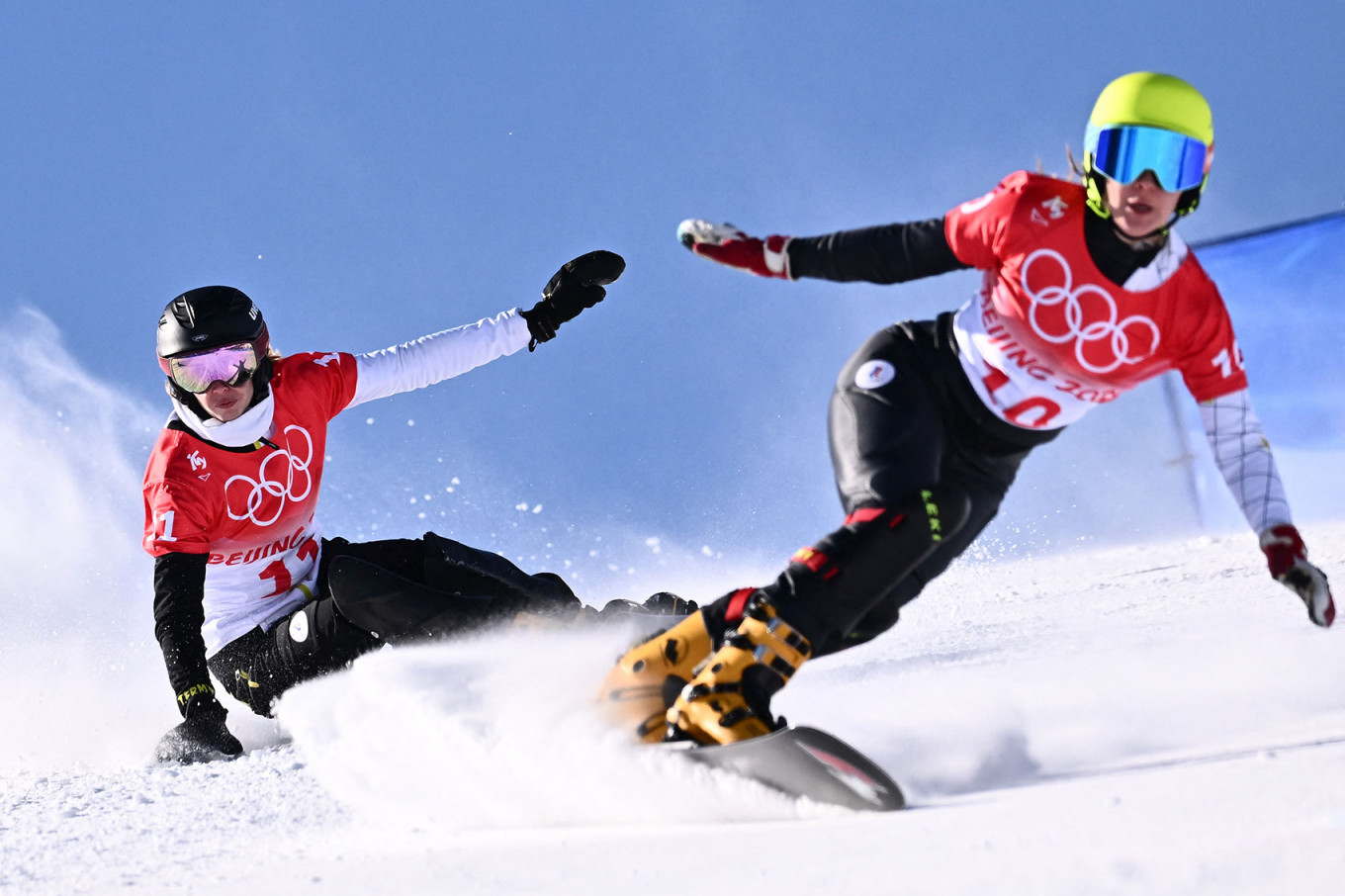 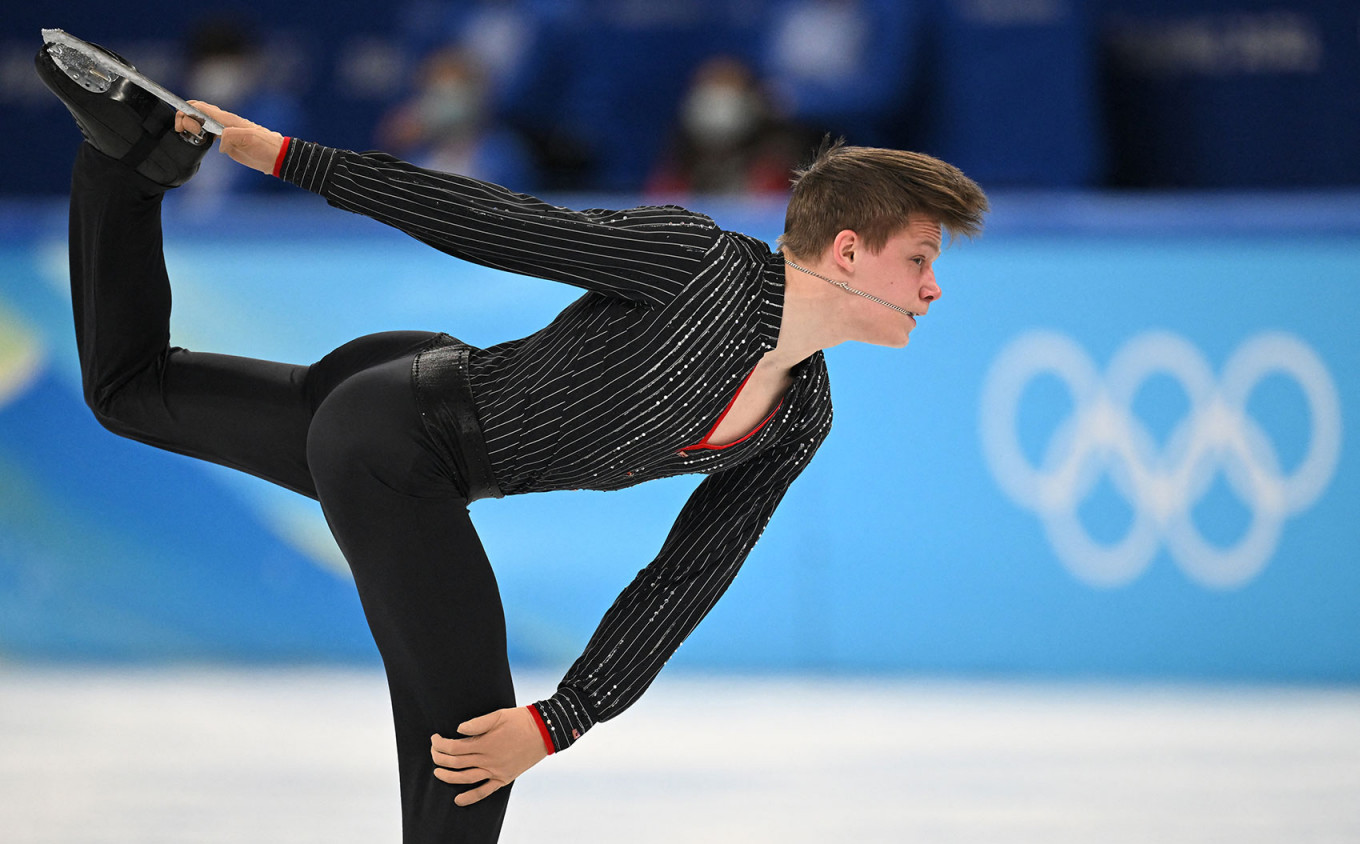 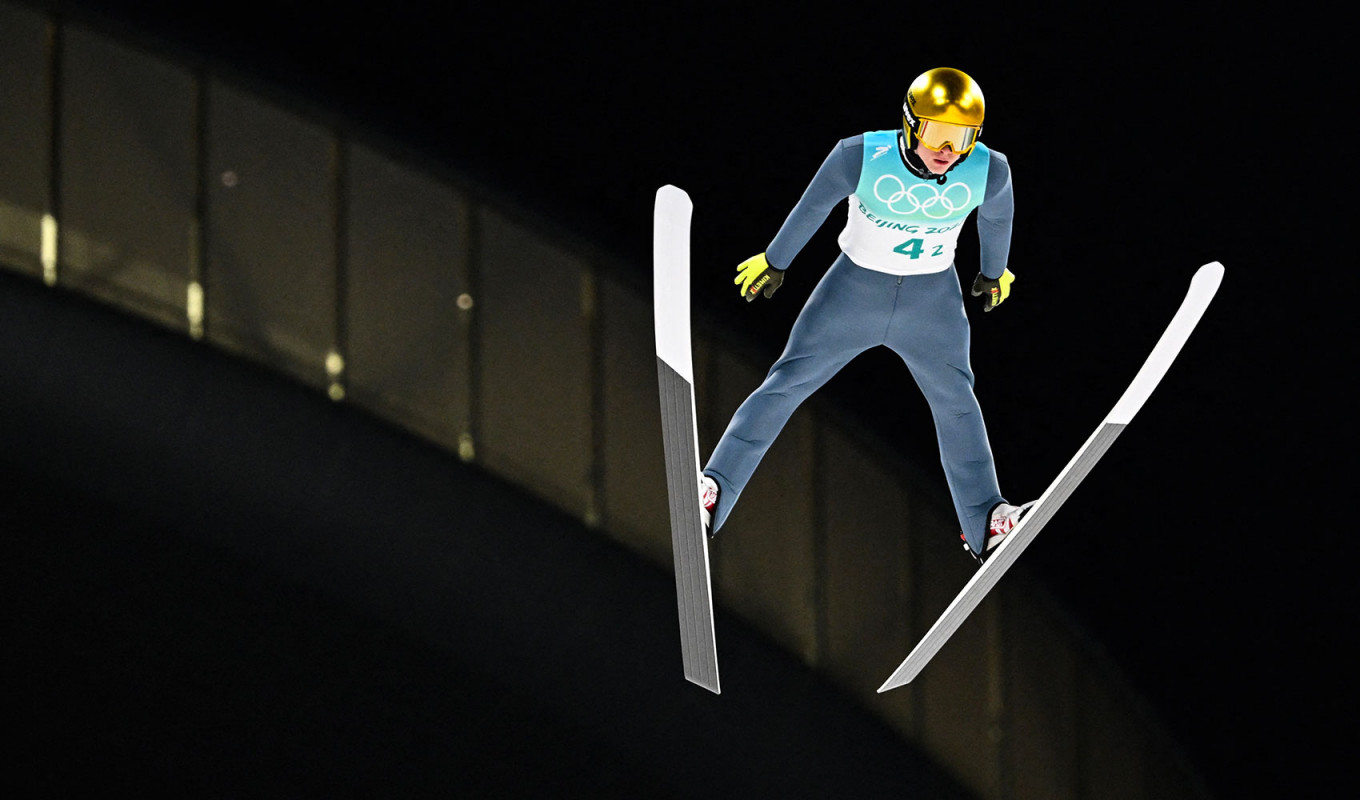