Contribute Today
Jan 19, 2022 - 03:57 pm
Every year on Jan. 19, the Russian Orthodox Church commemorates the Feast of the Epiphany. It's believed that on this day, Jesus Christ was baptized in the Jordan River and revealed himself as the son of God.

It is also the day when thousands of Russians, religious or not, take a dip in the sub-zero waters of nearby rivers and lakes — wearing only their bathing suits.

According to tradition, water becomes holy on this day, and those who dunk themselves under three times will cleanse their sins away.

Although the Russian Orthodox Church is skeptical toward the religious value of these winter swims, the custom has been growing in popularity since the 1980s.

Here are scenes from this year's Epiphany swim: 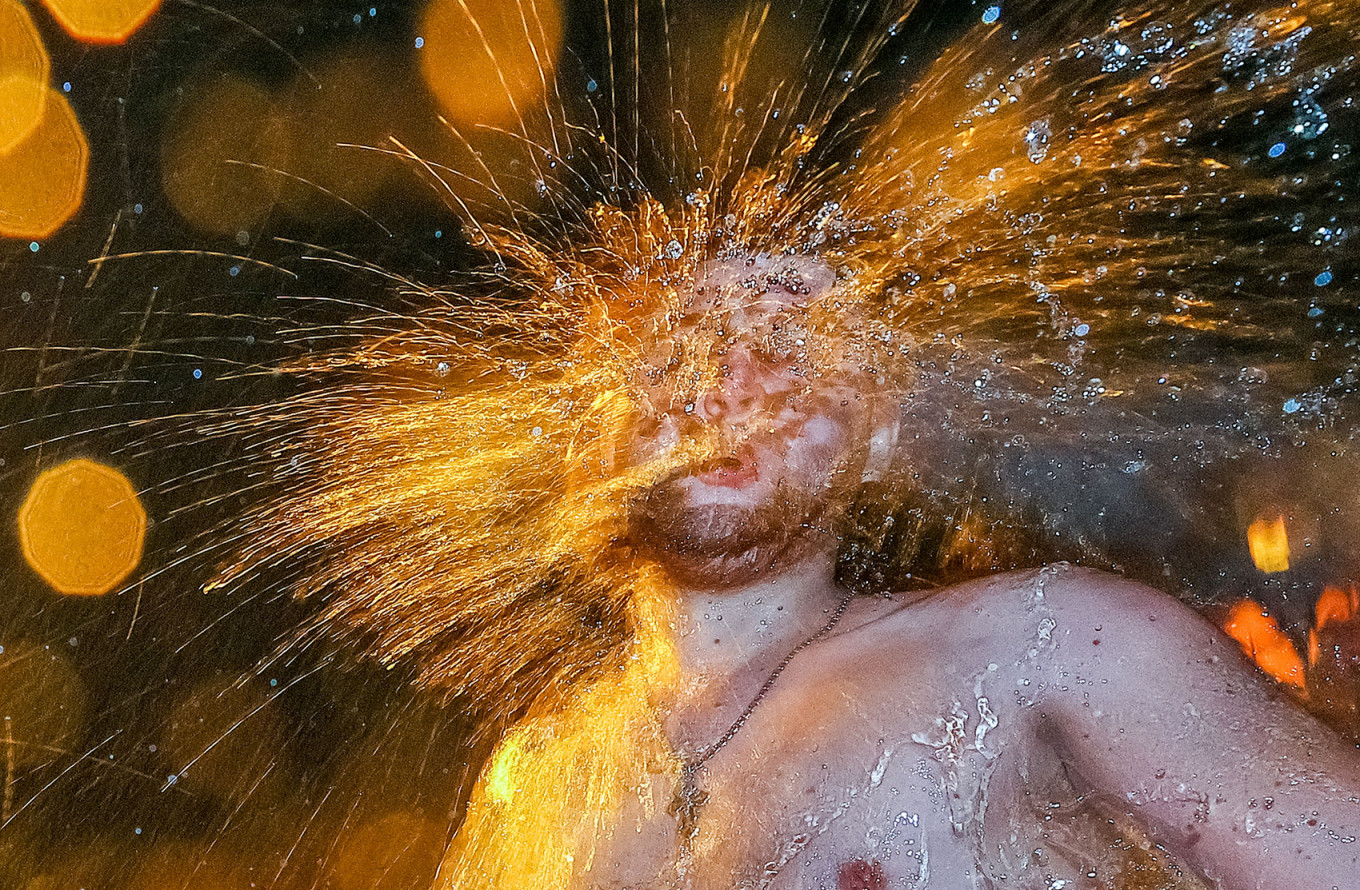 On Jan. 19, Orthodox Christians are expected to visit a church where they can bring bottles of water to be blessed by a priest.
Vladimir Smirnov / TASS 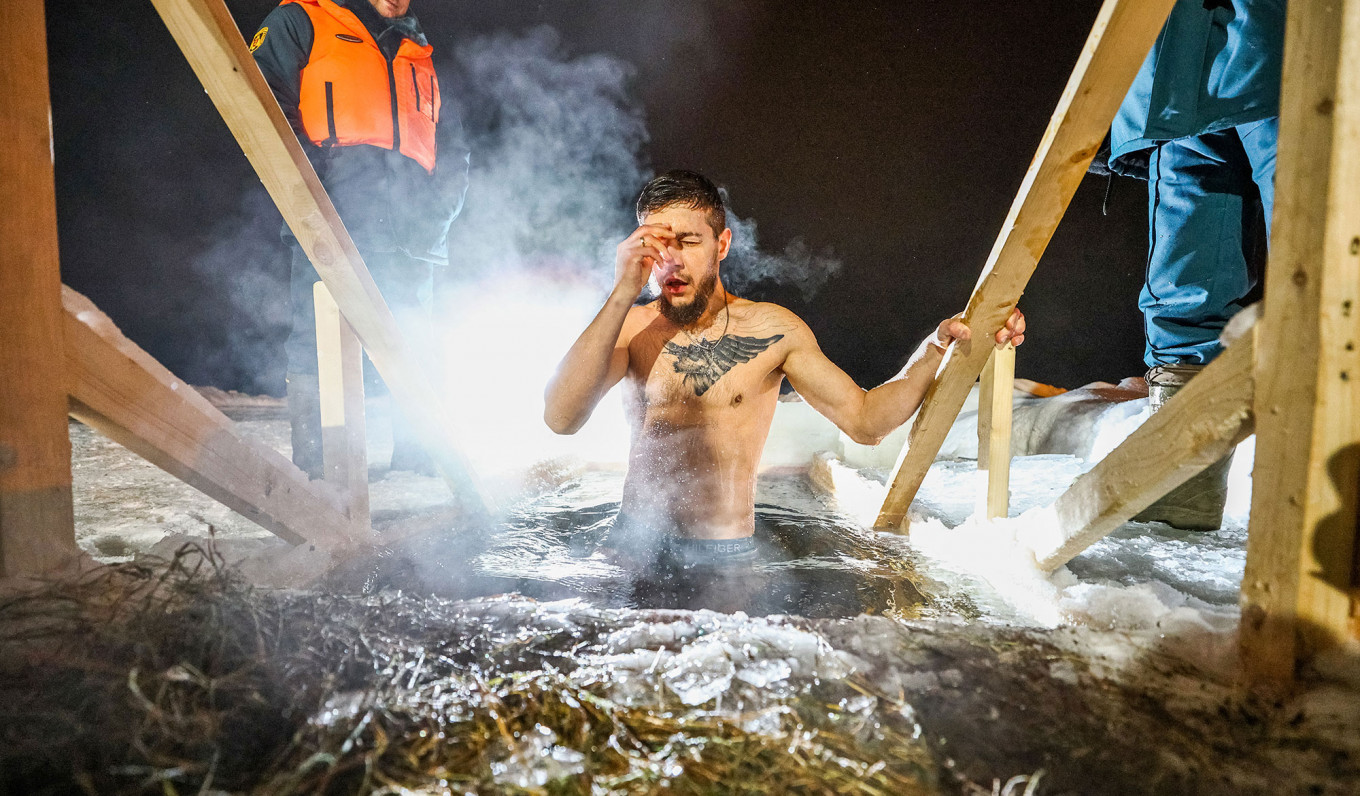 A man takes a dip in an ice hole outside the Nilov Monastery in the Tver region village of Svetlitsa. The temperature is minus 11 C.
Mikhail Tereshchenko / TASS 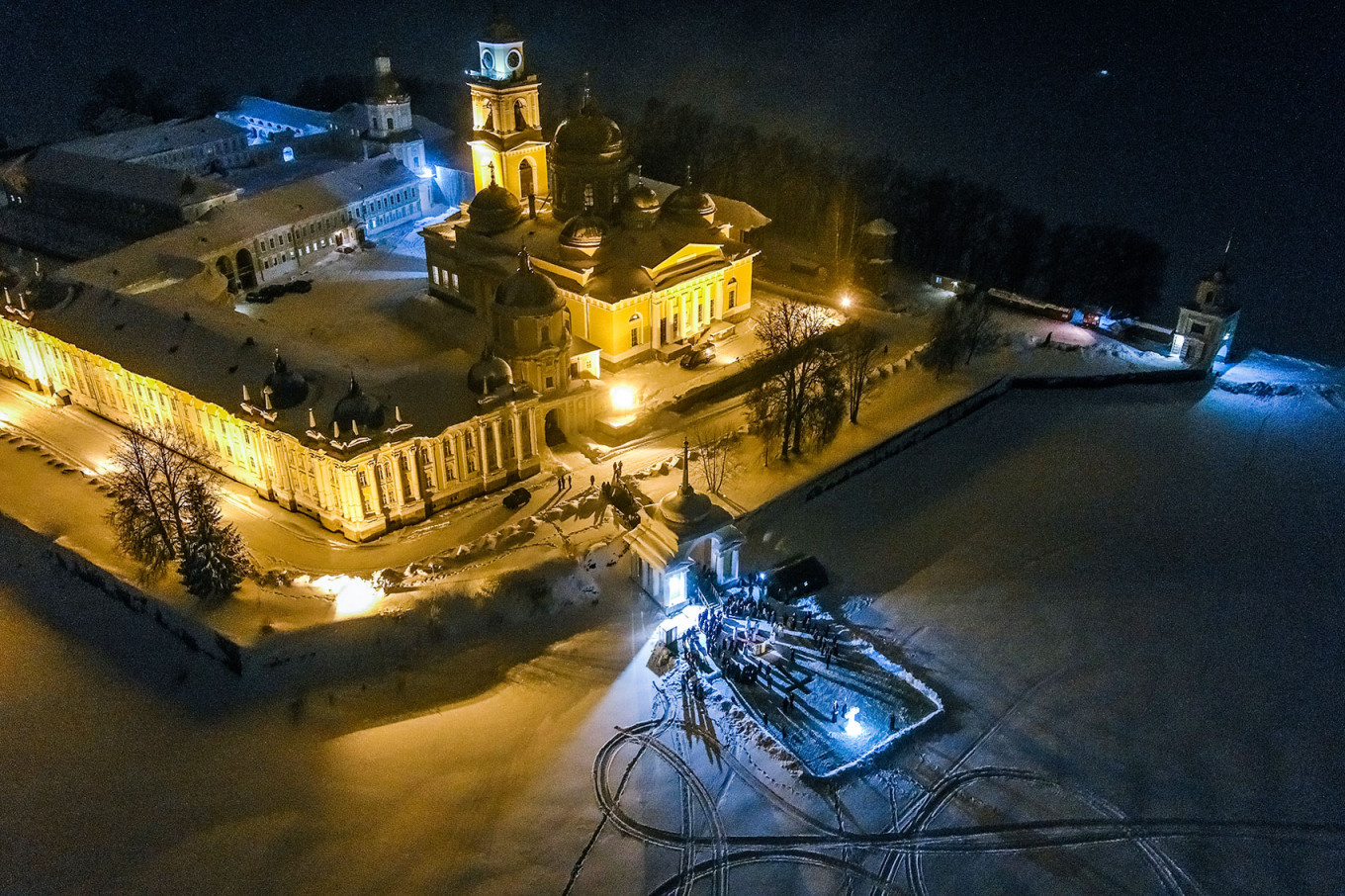 Ice holes, such as this one in the village of Svetlitsa, are often cut into the shape of a cross.
Mikhail Tereshchenko / TASS 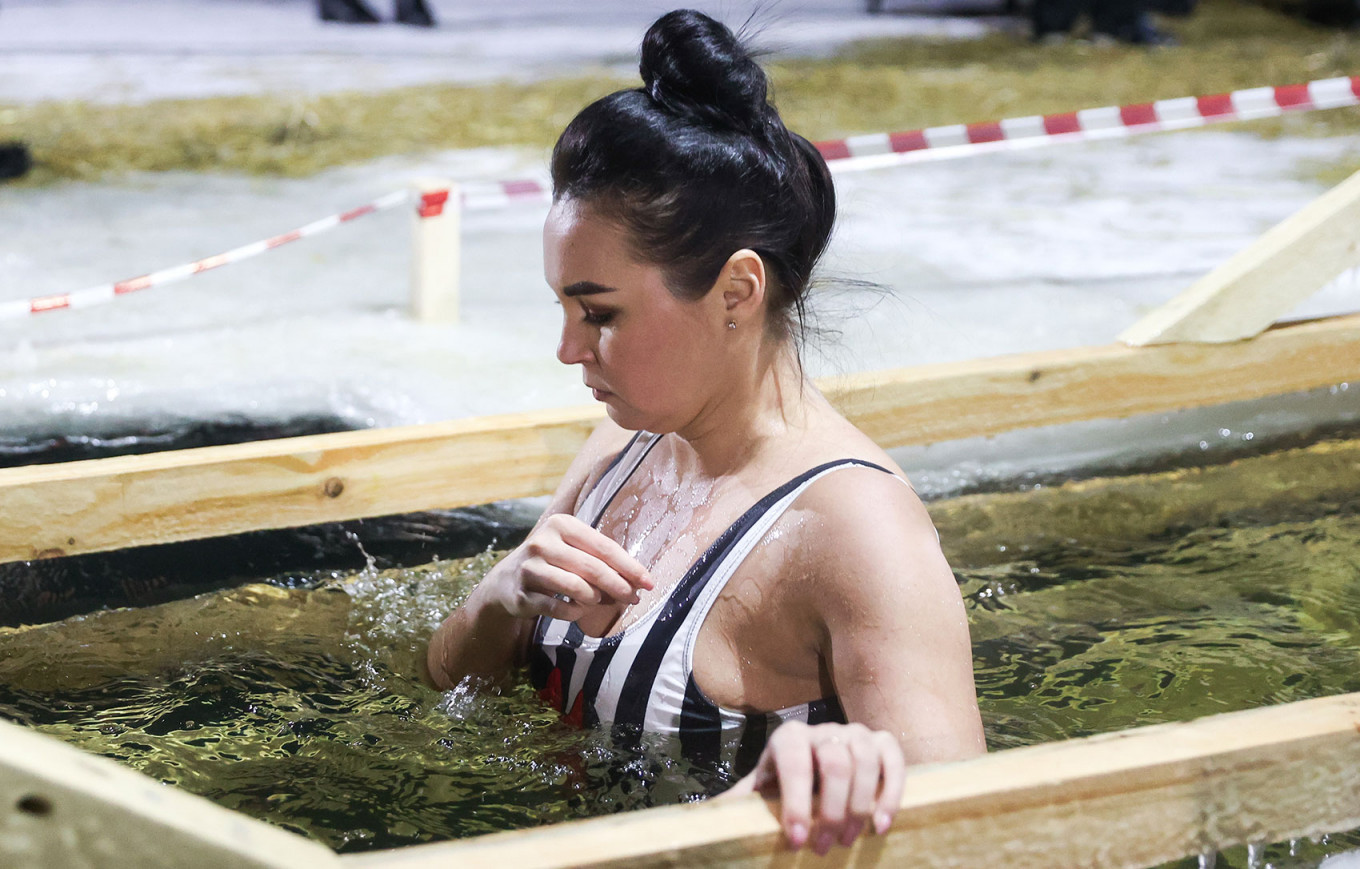 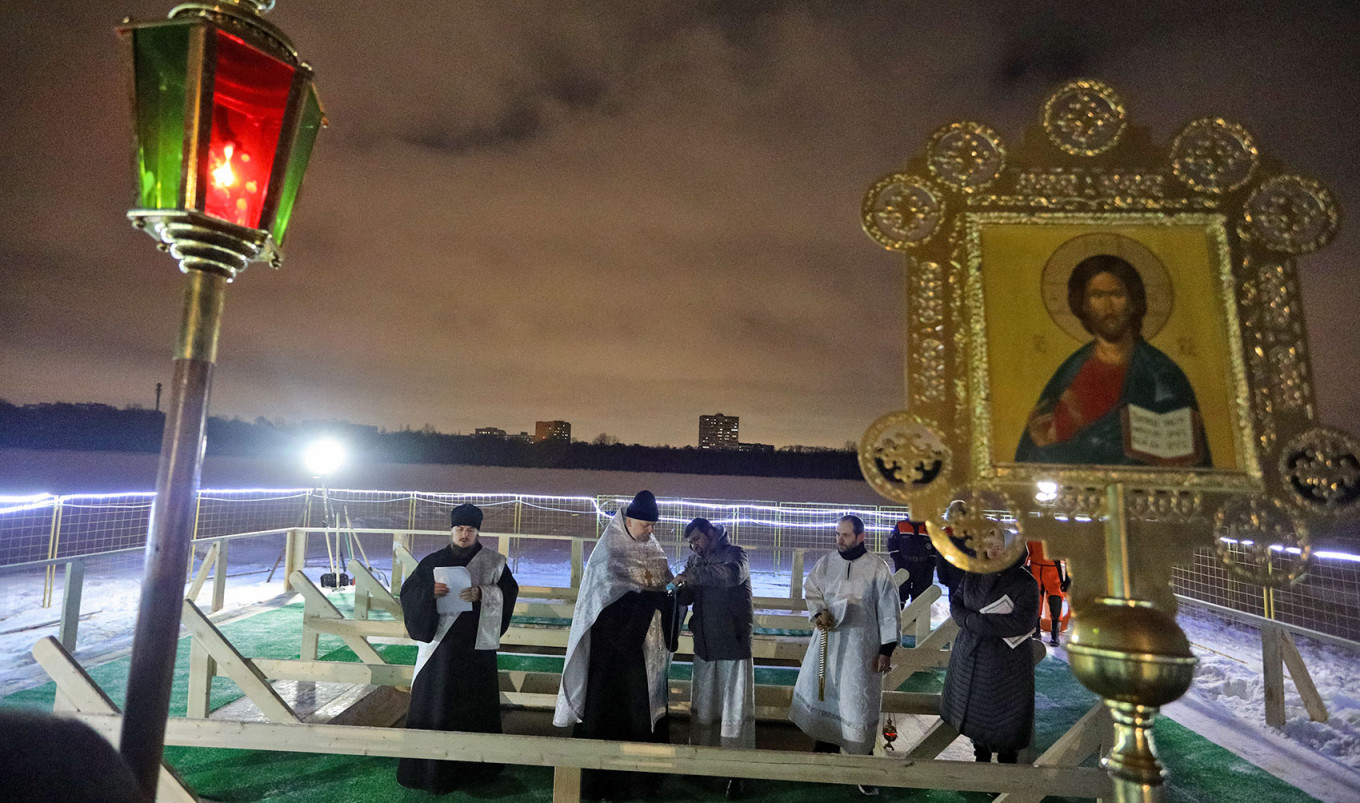 The current popularity of jumping into ice-cold water began in the 1980s, when the Soviet people began to rediscover an interest in Orthodox Christianity.
Andrei Nikerichev / Moskva News Agency 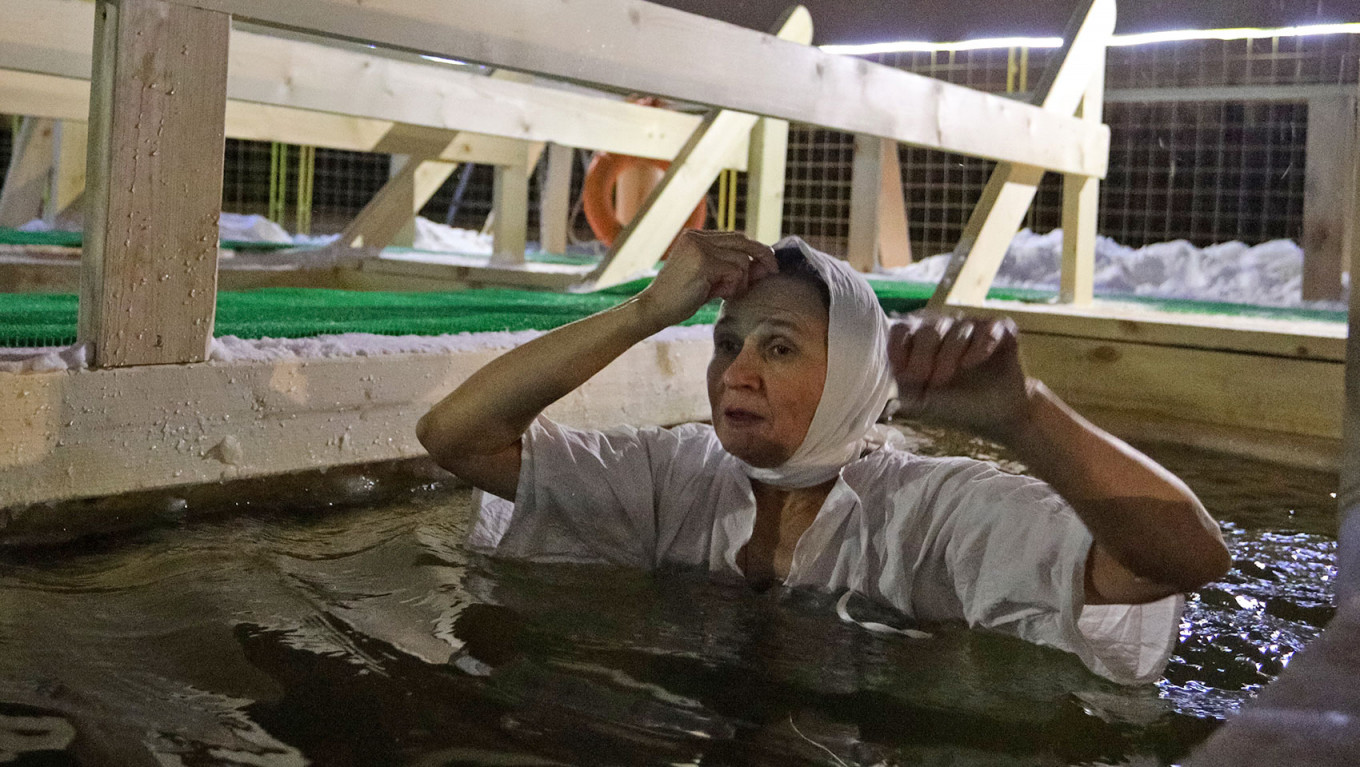 The Church itself believes that these “winter swims” don’t have much to do with religion. Some priests believe that the tradition is pagan in origin and desecrates the true meaning of the Epiphany celebration.
Andrei Nikerichev / Moskva News Agency 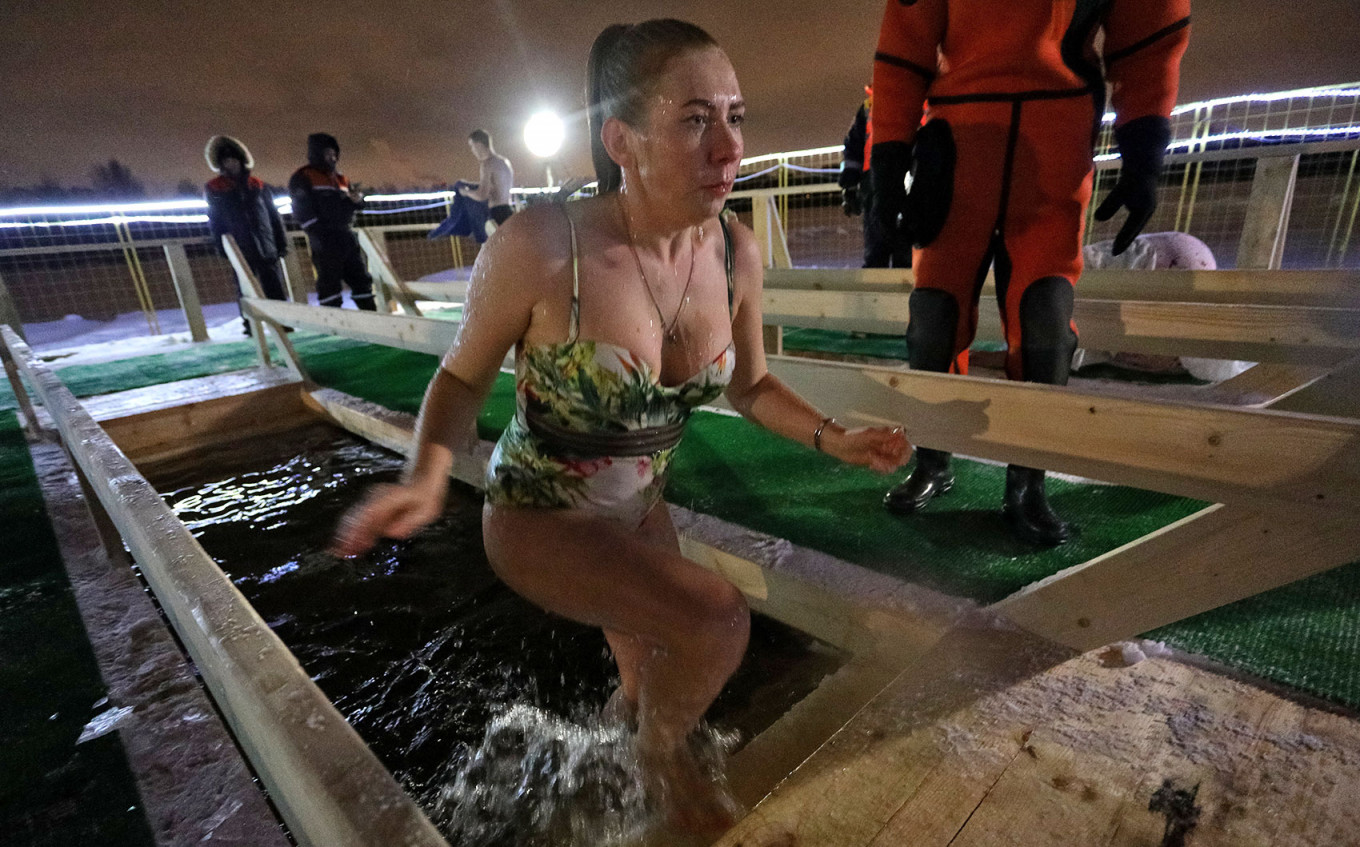 In Moscow, the air temperature on Jan. 19 was as low as minus 17 С.
Andrei Nikerichev / Moskva News Agency 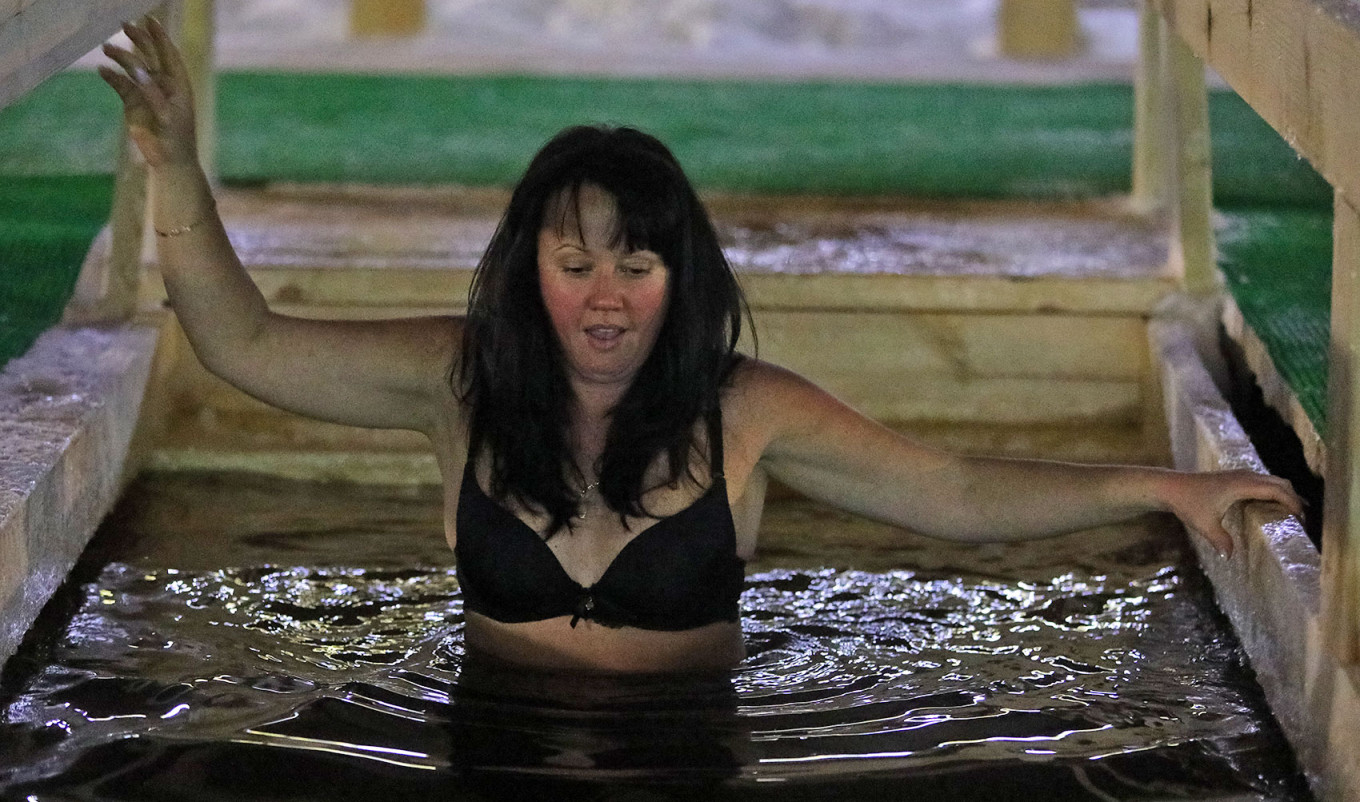 There are numerous health risks linked to jumping into ice-cold water, doctors say. Many people prepare for the Epiphany swim by taking cold showers for up to a week in advance and eating a filling meal two hours beforehand.
Andrei Nikerichev / Moskva News Agency 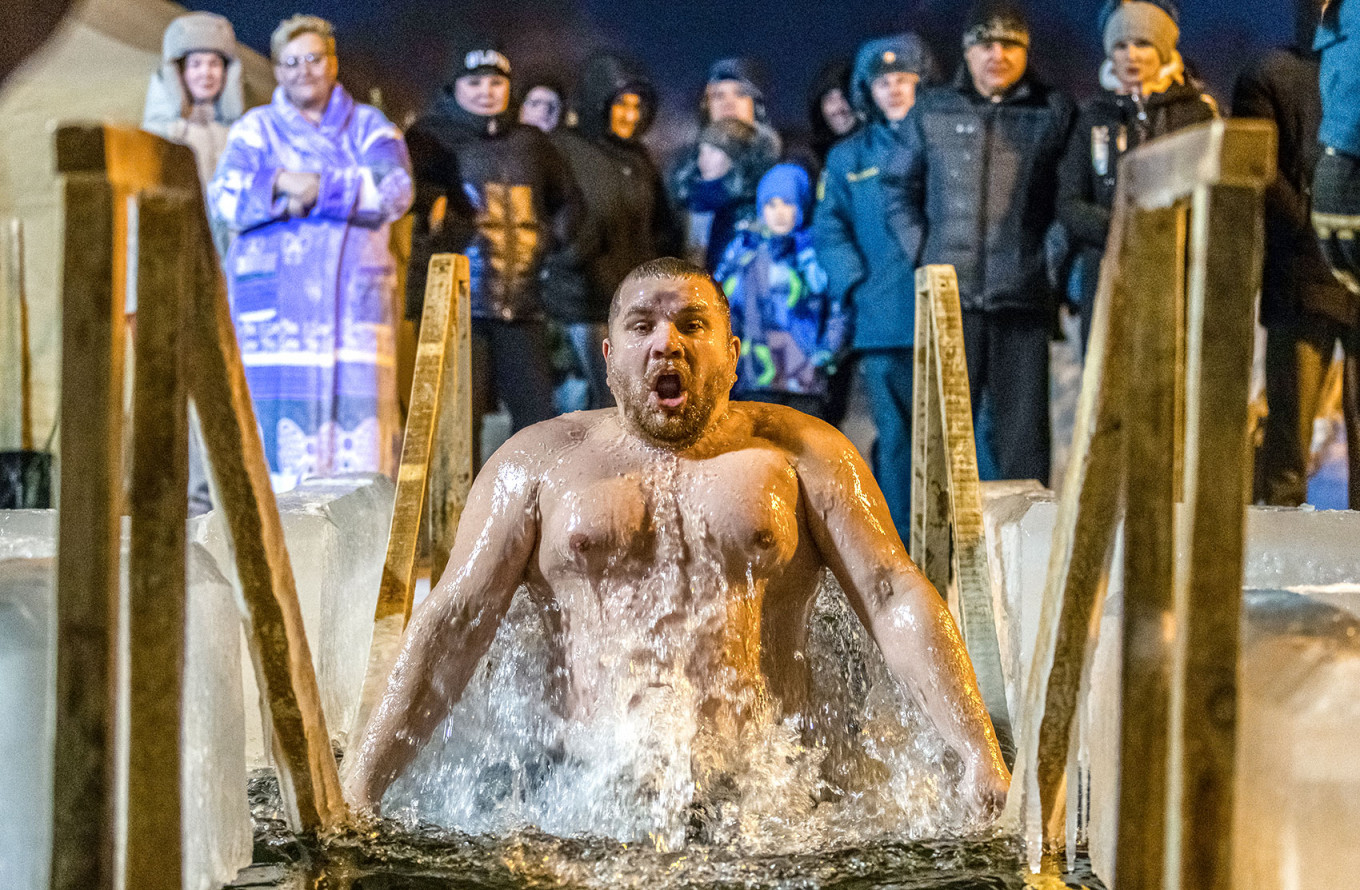 A man takes a dip in an ice hole outside a cathedral in the city of Chelyabinsk. The temperature is minus 5 C.
Nail Fattakhov / TASS