The Soviet film “The Irony of Fate” has been a New Year's Eve tradition in Russian households for decades.

This year, Russia’s Mosfilm studio is providing an immersive New Year’s experience for diehard fans of the holiday classic.

With support from Russia’s food delivery service Delivery Club, Mosfilm has recreated the famous apartment where the film was set. 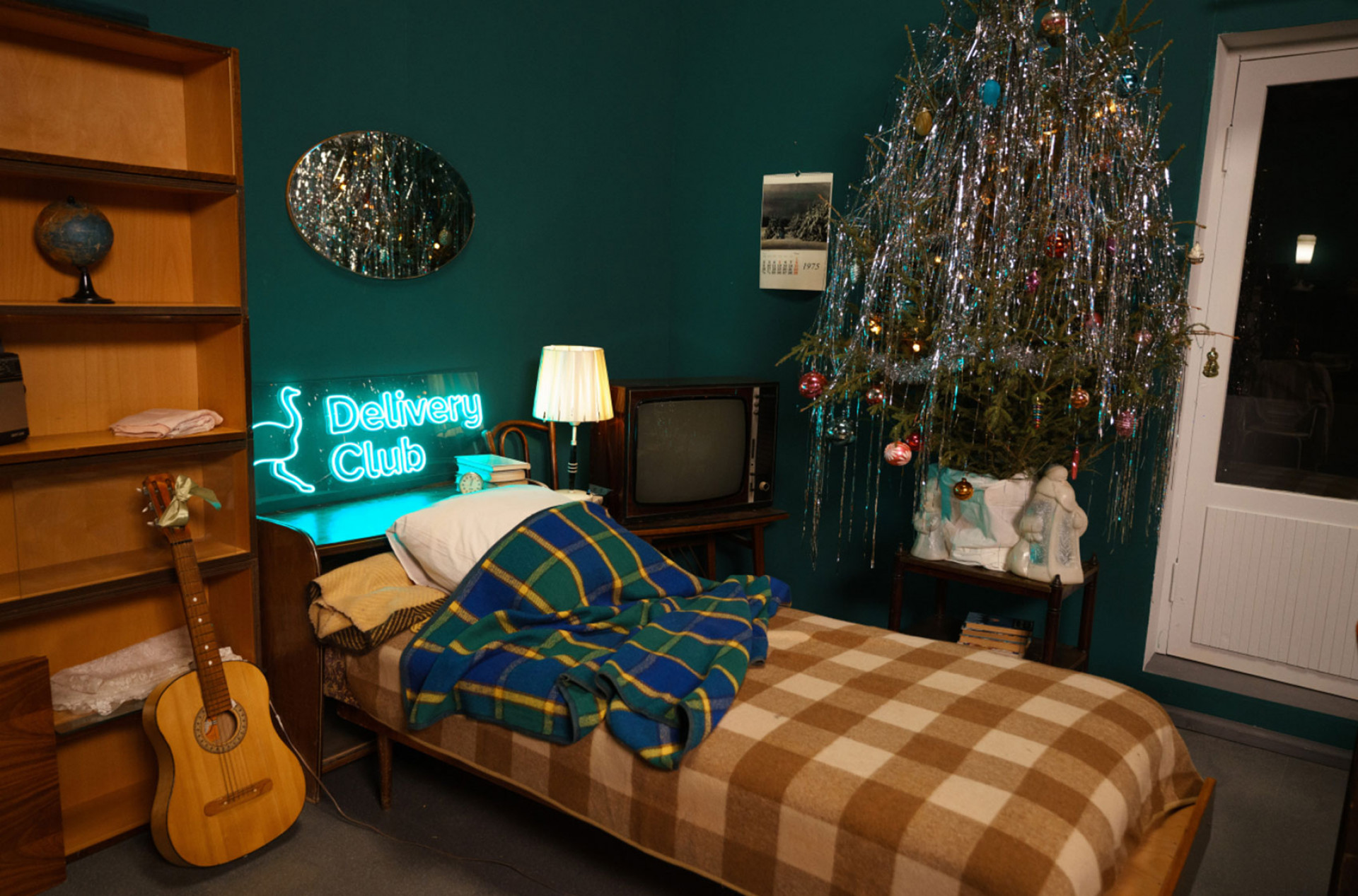 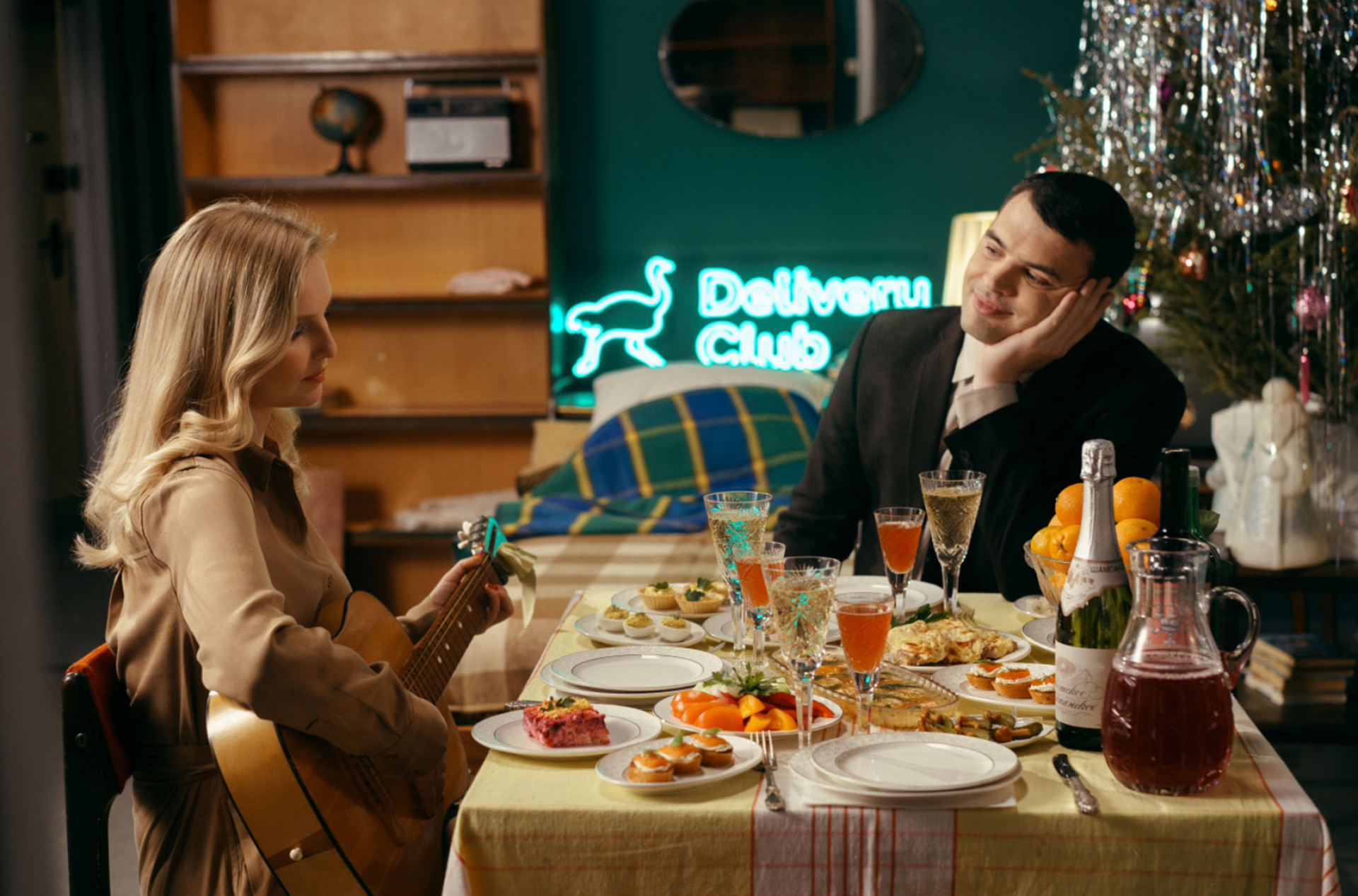 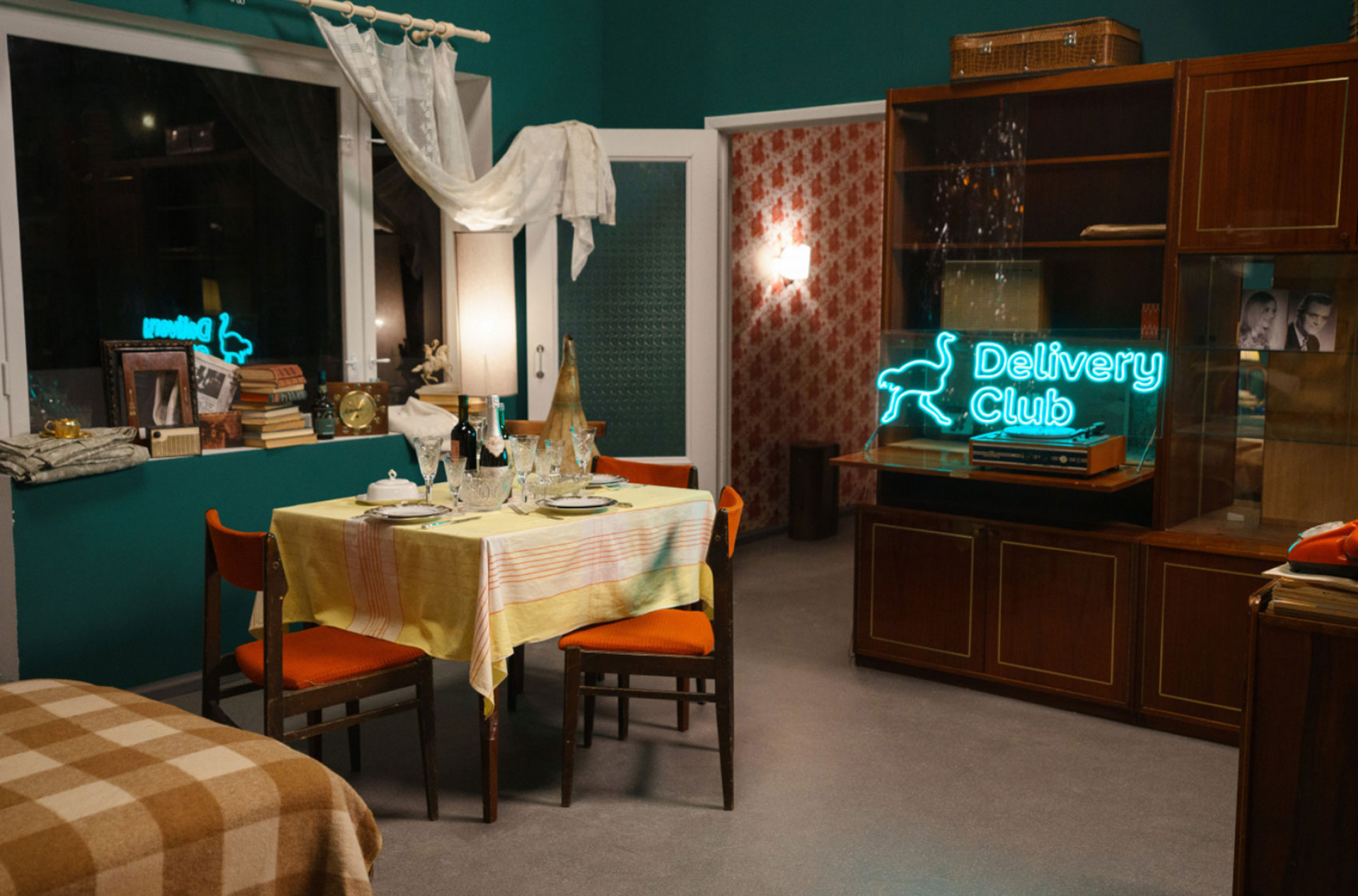 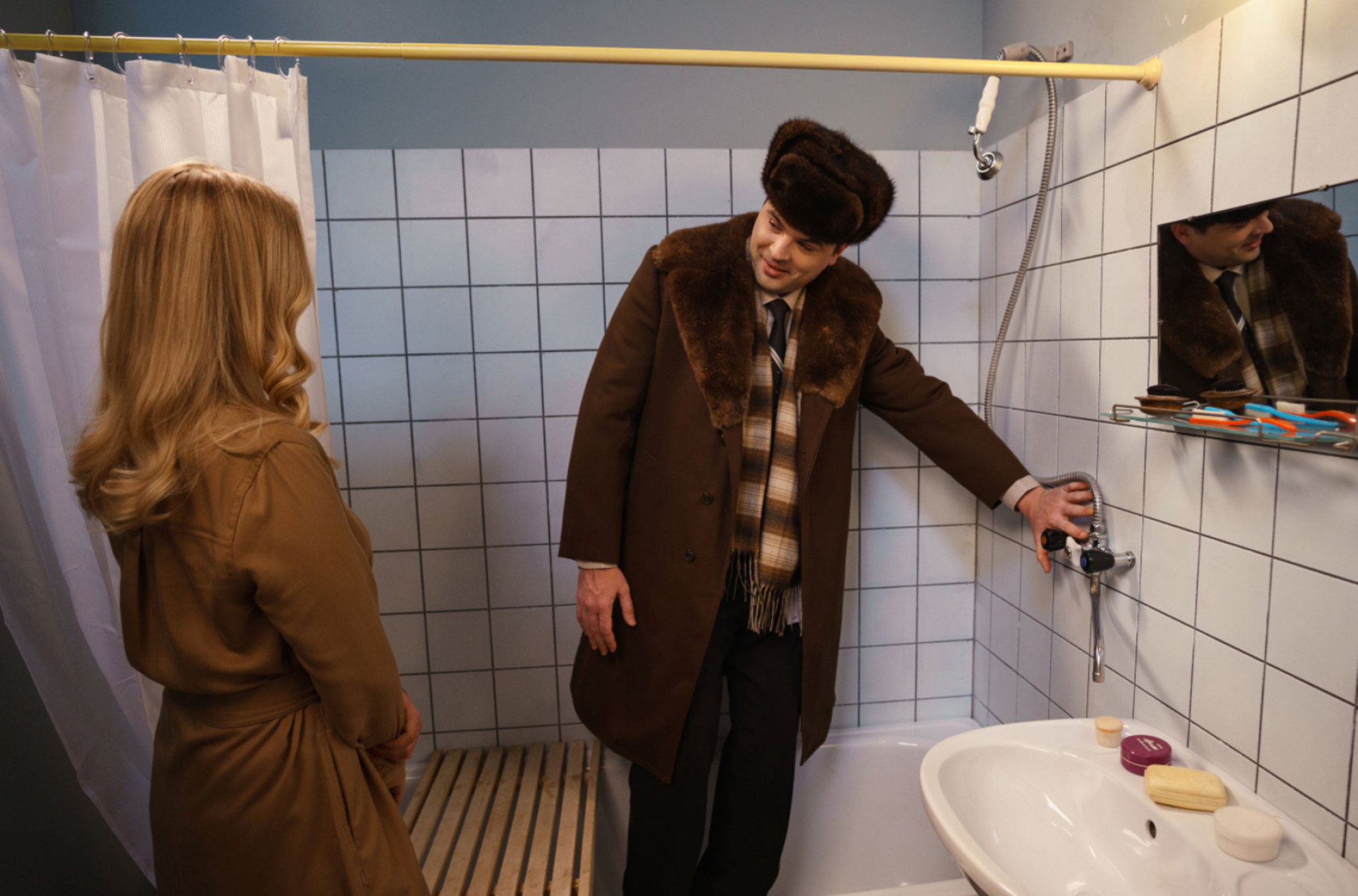 “Each of us dreamed of being in the place of the ‘The Irony of Fate’s’ main characters, no New Year is complete without this landmark,” said Andrei Gushchin, Mosfilm’s head of central production.

The Soviet romantic comedy, directed and co-written by celebrated filmmaker Eldar Ryazanov, became an instant classic upon its initial release in 1976 and is re-watched by millions of people in Russia and the ex-Soviet states every New Year's Eve.

The story of a man who arrives at the right apartment in the wrong city after a New Year’s Eve sauna get-together with friends, “The Irony of Fate” is often regarded as a satirical critique of Soviet realities — the drab uniformity of Brezhnev-era public housing forms the comedy’s key subplot.

Fans will be able to book a free visit to the main character’s apartment by selecting “Book the Irony of Fate restaurant” through Delivery Club’s smartphone app.

The service will pick five winners every day between Dec. 20-25 and invite them and two guests of their choosing to Mosfilm’s pavilion, located between Moscow State University and Luzhniki Stadium.

There, they will be treated to a classic Russian New Year’s Eve dinner of Olivier salad, “herring under a fur coat,” fish aspic, tangerines and Soviet champagne — along with stories from the movie set.

“Delivery services have a special role in December,” said Delivery Club’s press service. “This time we decided to deliver not only food and groceries, but also a unique opportunity to be in the same apartment” as the beloved film’s characters.

See and Celebrate Mikhail Bulgakov's 'Heart of a Dog'

A 30th anniversary is a good reason to see a great film and learn more about the author with The Moscow Times Clubs.
Movies

Have a Very Beat Week

Catch up with cool music and culture this week at the Beat Festival Weekend.
Movies

"It looks like by the end of the year, we will no longer be watching good older films on Russian screens,” one company said.