With December just around the corner, snow is falling across Russia’s 11 time zones, bringing one of the year’s most picturesque seasons with it. During this time of the year, some Russians are kicking off the winter swimming season, while others stay fully bundled up until the frost starts to melt again.

But climate change is making Russia’s notoriously cold winters increasingly unpredictable. Last winter was one of the warmest in Russian history. This year, weather experts predict another mild winter with occasional heavier-than-normal snowfall.

Here's a look at the first days of winter in regions across the country: 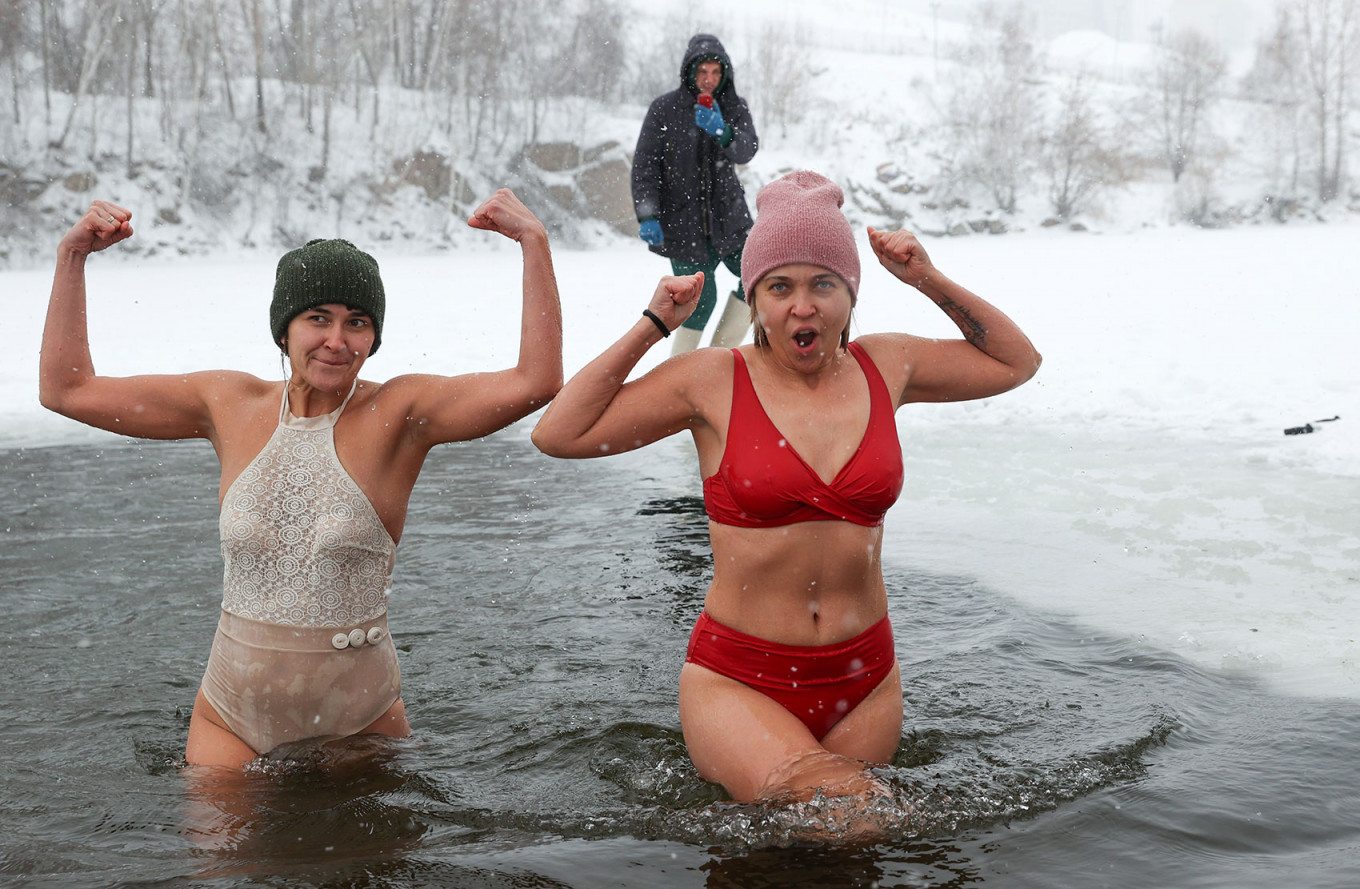 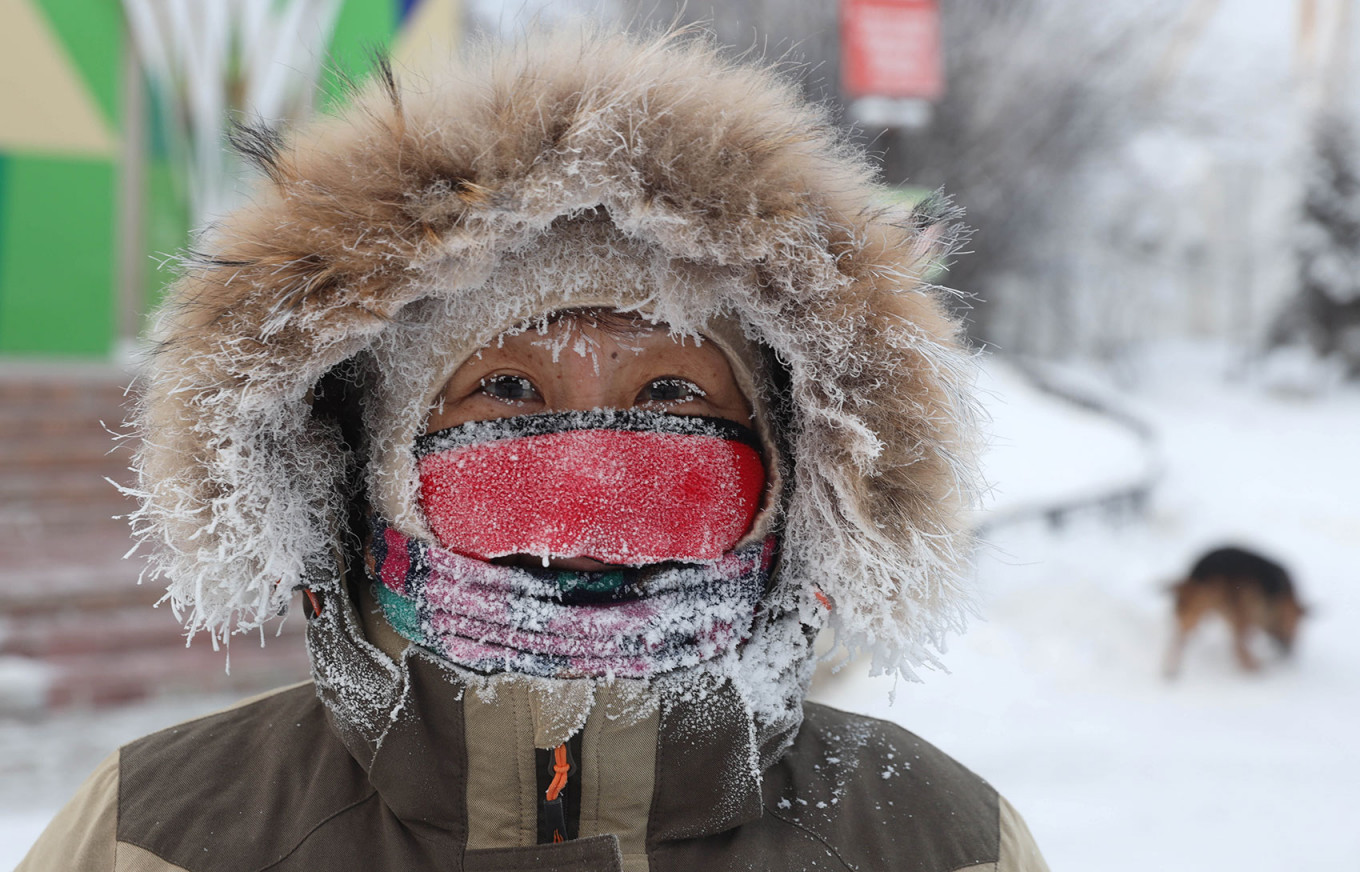 On Nov. 23, the daytime temperature in Yakutsk ranged between minus 35 and minus 31 degrees Celsius.
Vadim Skryabin / TASS 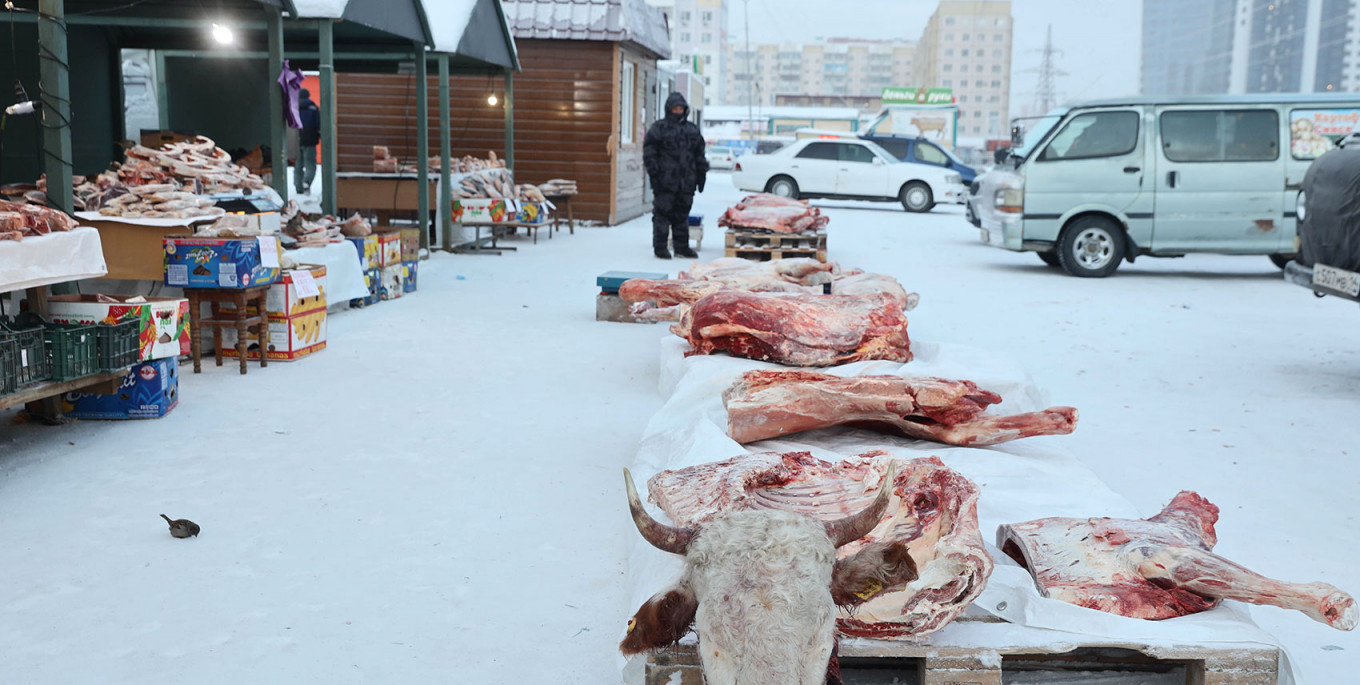 In a place like Yakutsk, the capital of the republic of Sakha (Yakutia) in Russia's Far East, it's so cold that meat sellers don't need to refrigerate their products.
Vadim Skryabin / TASS 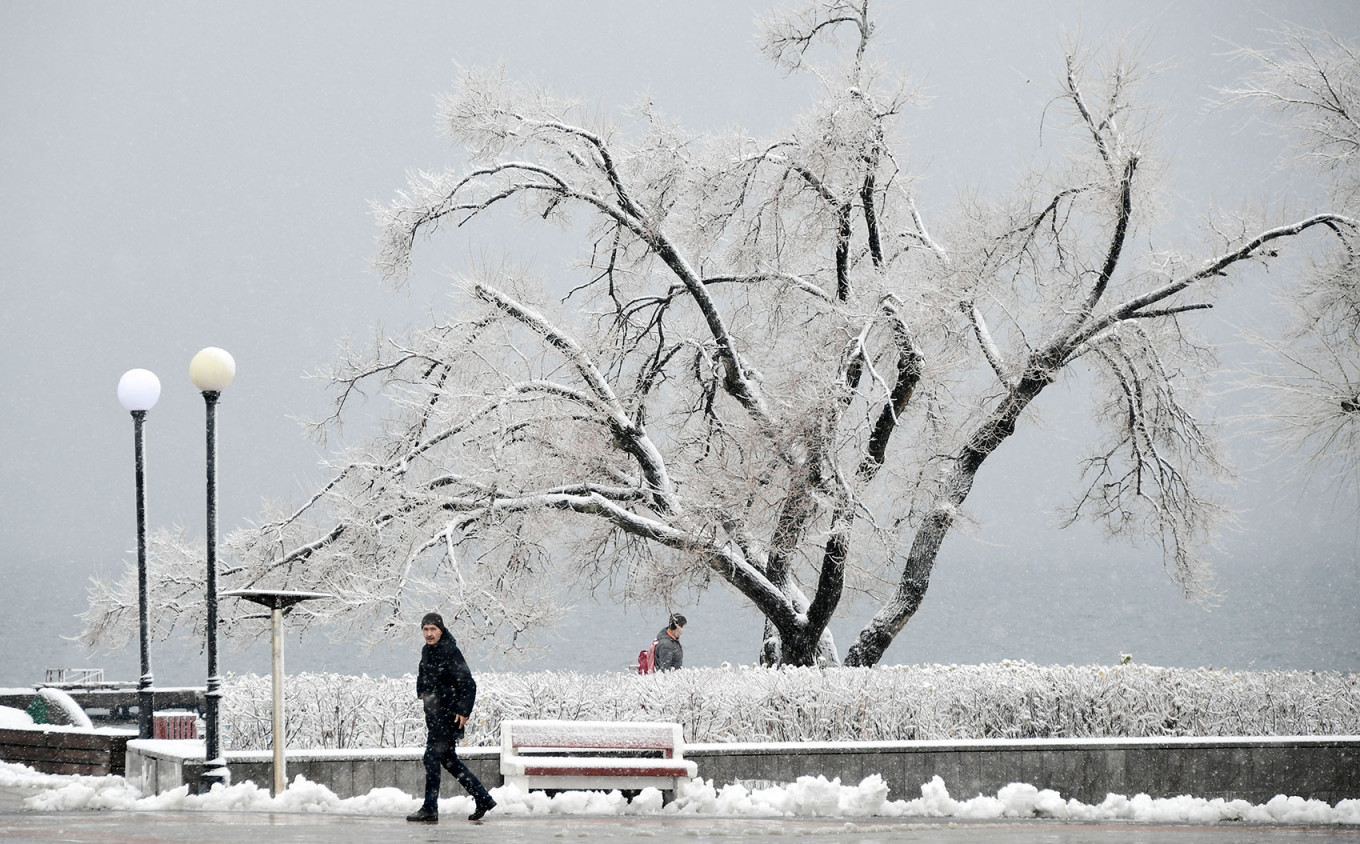 A strol,l in the snow in the Far East port city of Vladivostok.
Yuri Smityuk / TASS 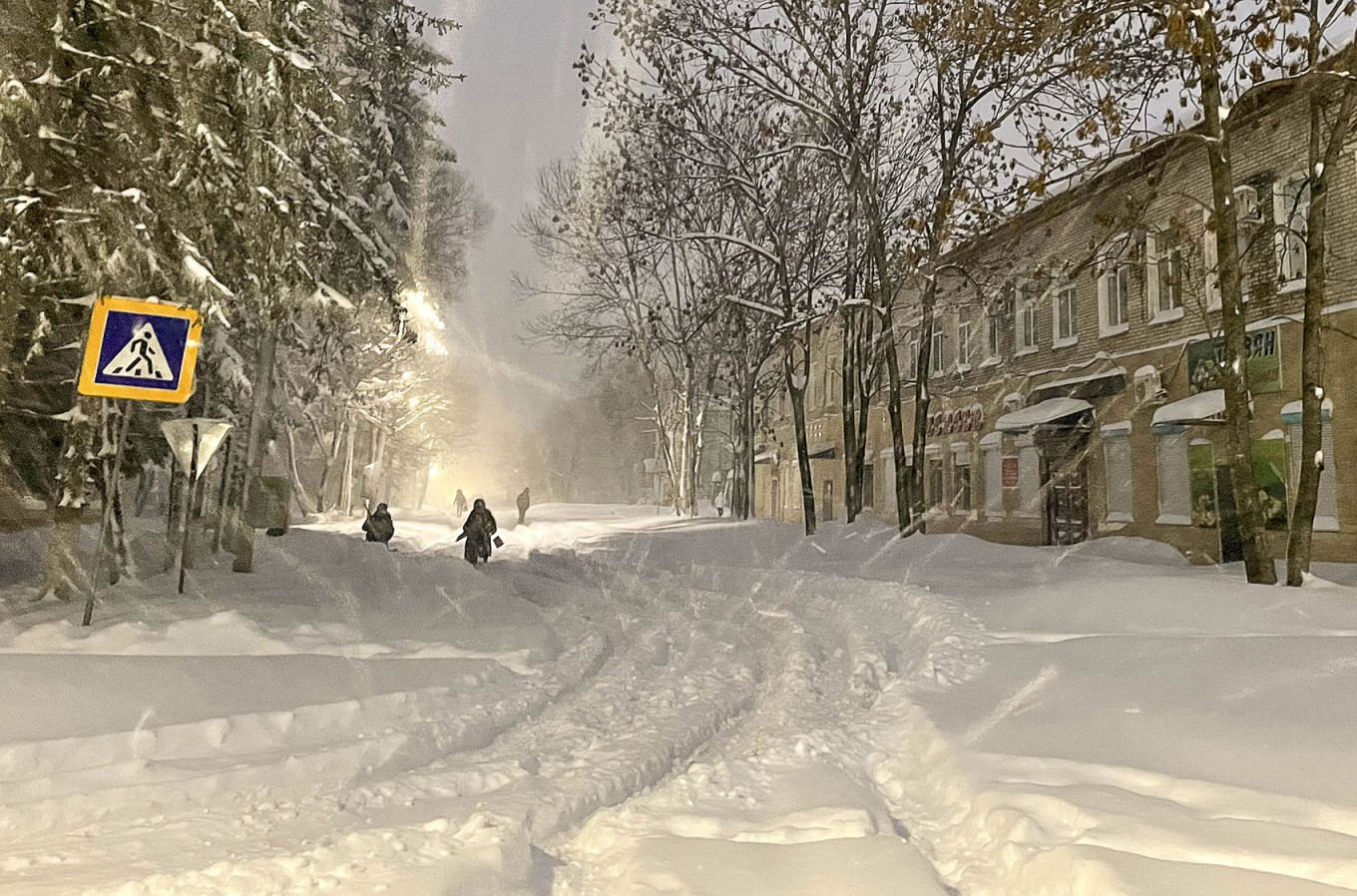 Tire tracks left behind in the deep snow in Birobidzhan, the capital of the Jewish autonomous region in Russia’s Far East, after the city was hit by a heavy snowstorm.
Alexander Muzyka / TASS 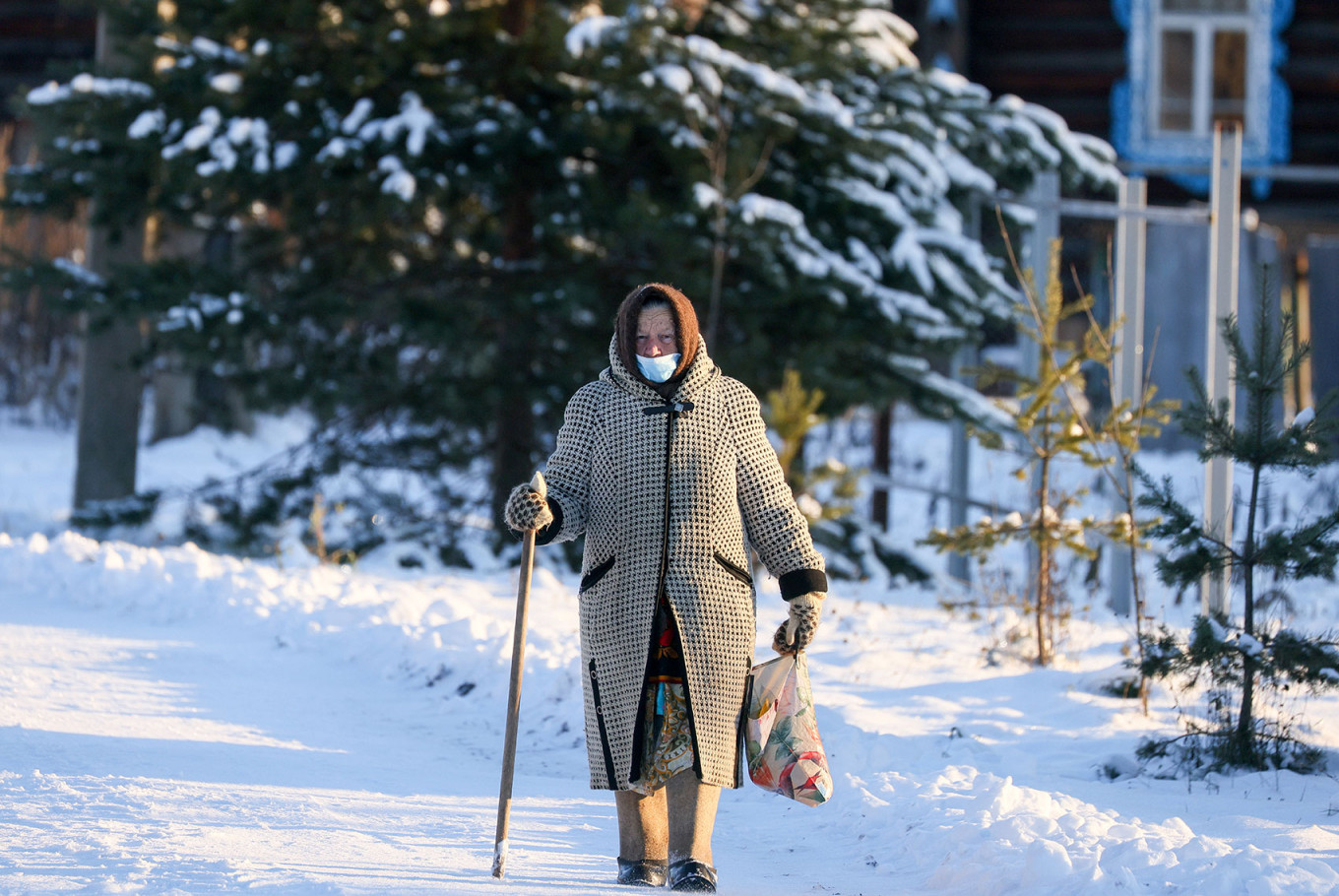 A village in the Kostroma region.
Vladimir Smirnov / TASS 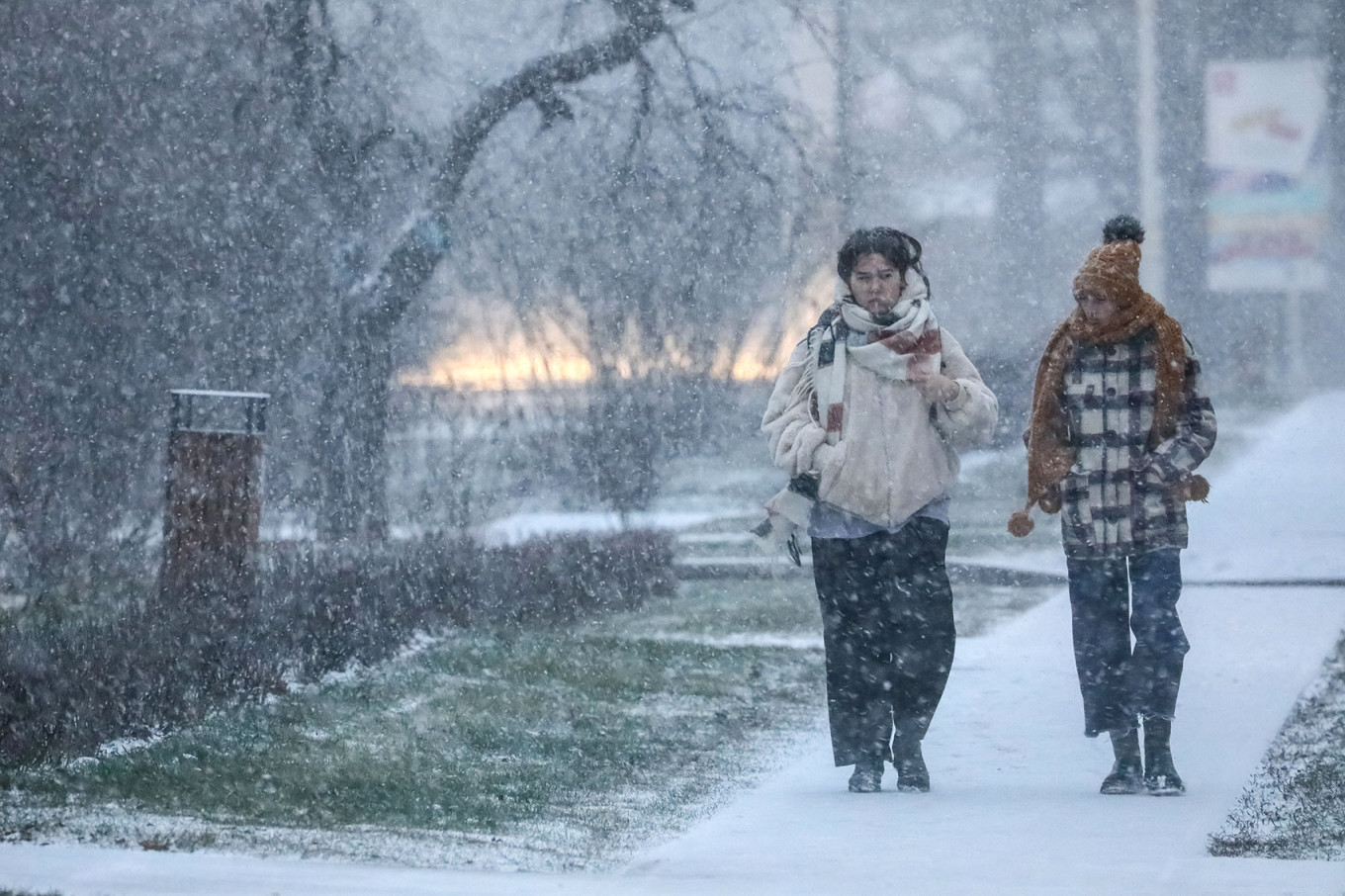 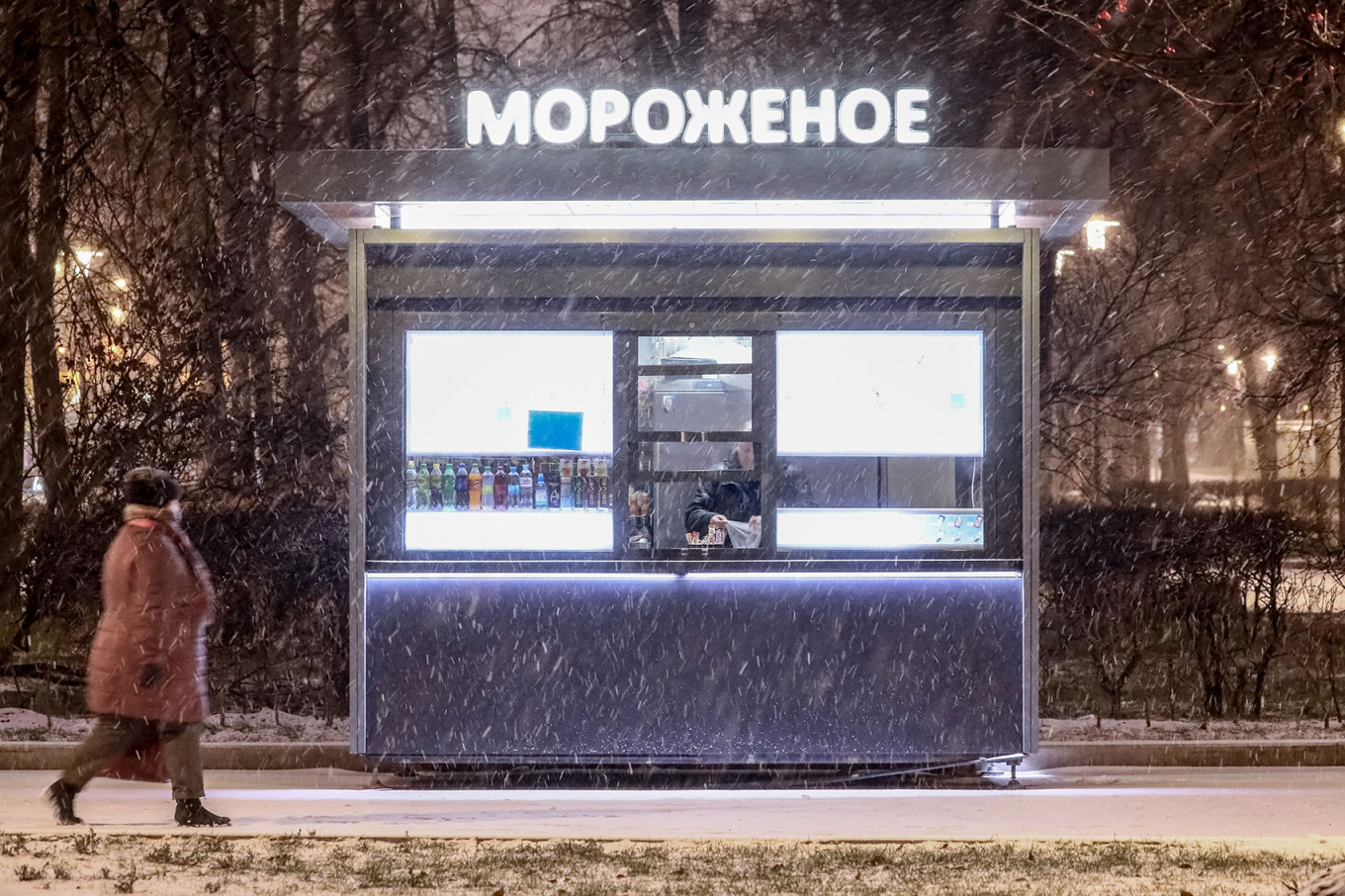 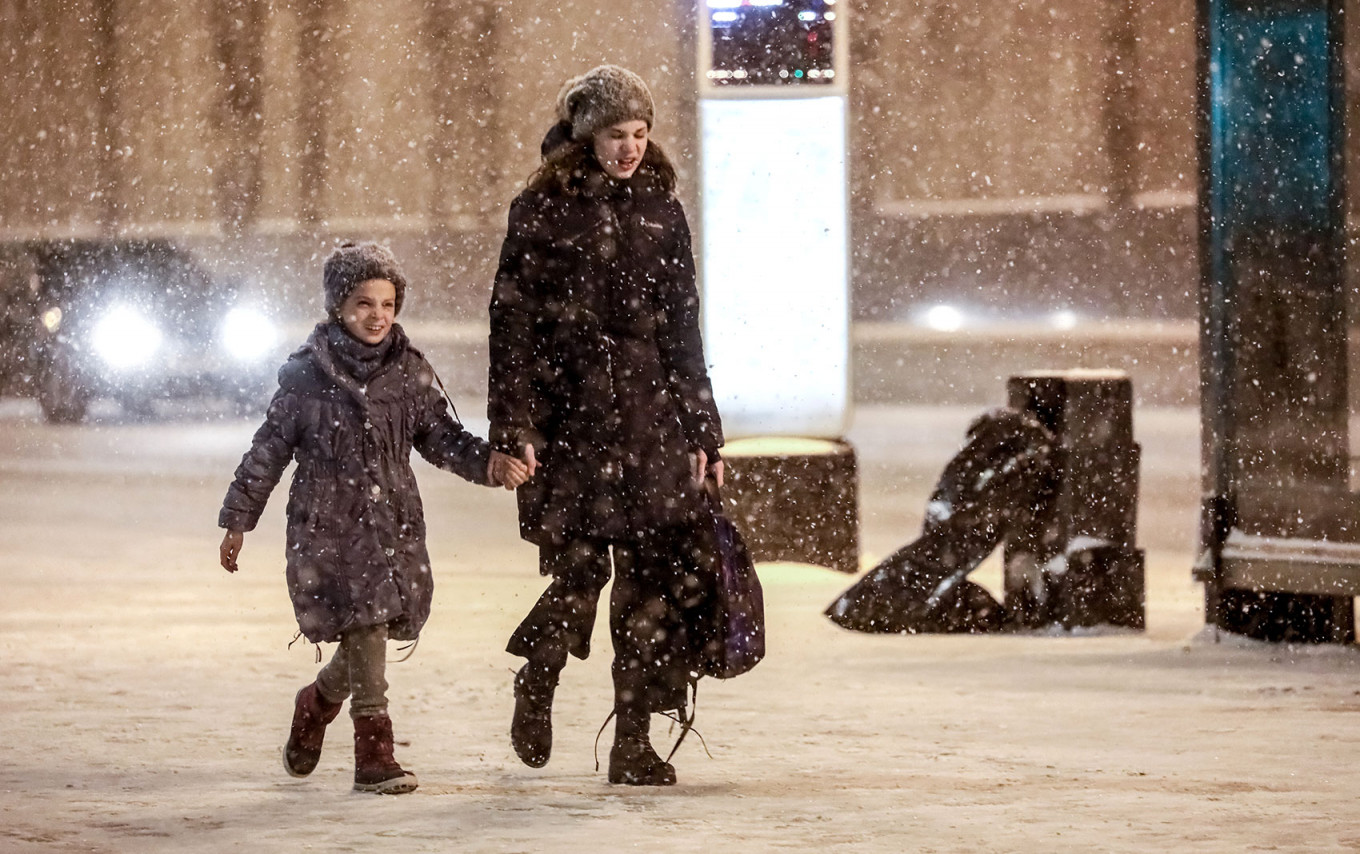 Due to climate change, Russia is warming 2.5 times faster than the planet as a whole. Scientists recently warned that winters in St. Petersburg could be as much as 5 degrees warmer by 2050.
Sofia Sandurskaya / Moskva News Agency