There are certain summer traditions that every Muscovite knows all too well: having a cookout in the park, getting ice cream, going for a cruise on the Moscow River....and the day when paratroopers descend upon the city.

Every year on Aug. 2, Russia celebrates Paratroopers' Day, which marks the anniversary of the Soviet military's first parachute flight in 1930.

The holiday has garnered its fair share of notoriety over the years, with paratroopers making an especially big splash in Moscow's public fountains.

Here's a look at this year's celebration: 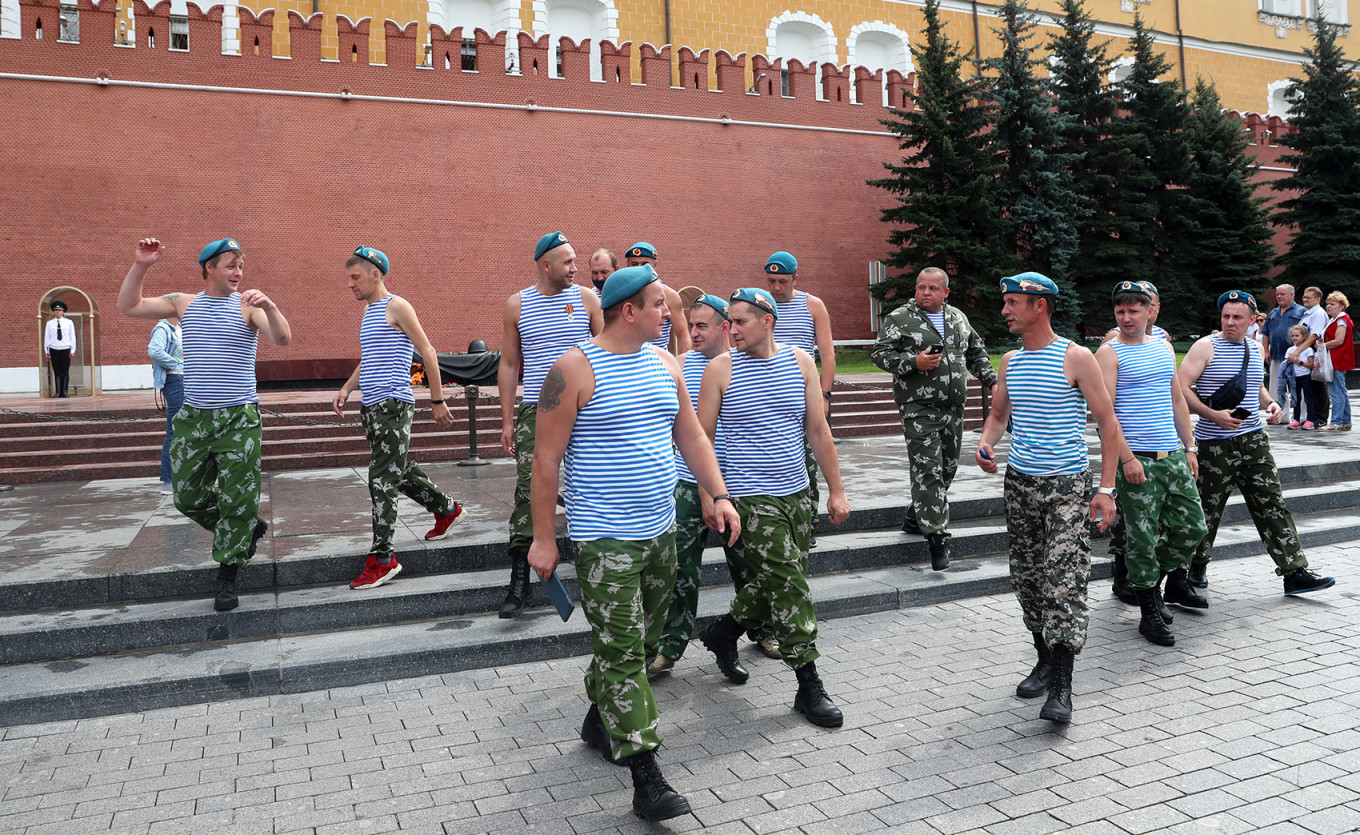 On Tuesday, thousands of members of Russia's Airborne Troops stormed the streets of Moscow for the annual celebration.
Sergei Fadeichev / TASS 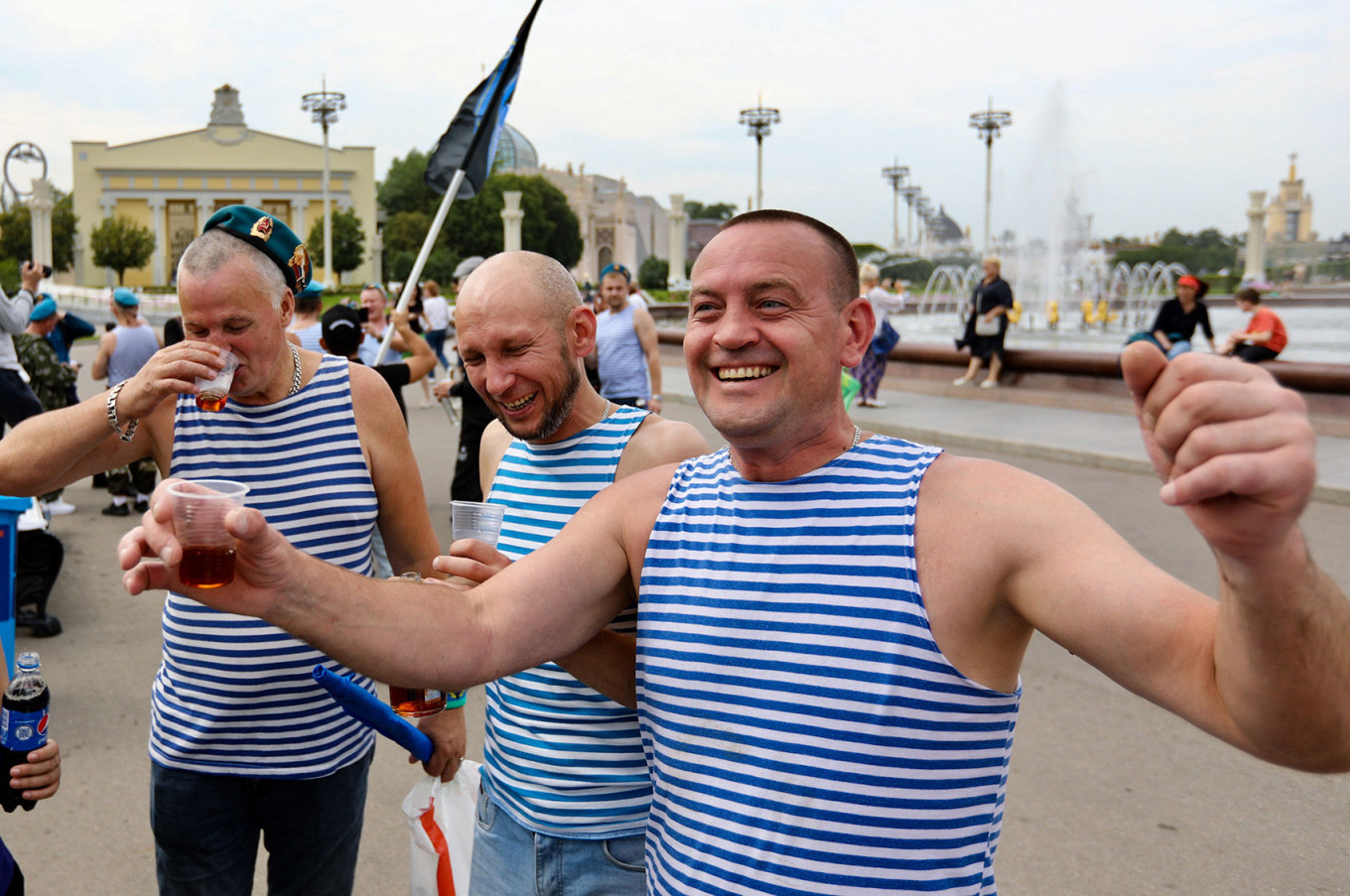 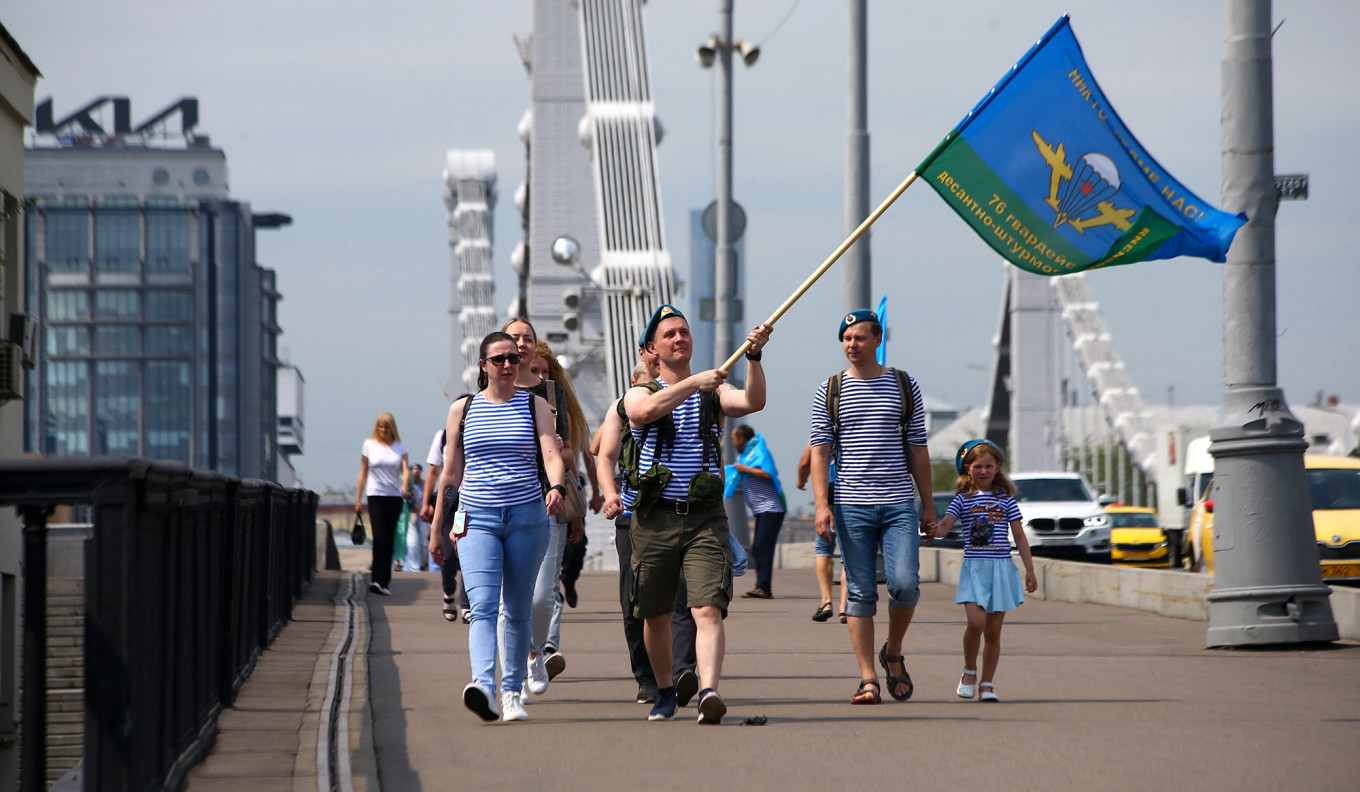 The holiday has become a way for civilians to show appreciation for friends and family working as paratroopers.
Sergei Vedyashkin / Moskva News Agency 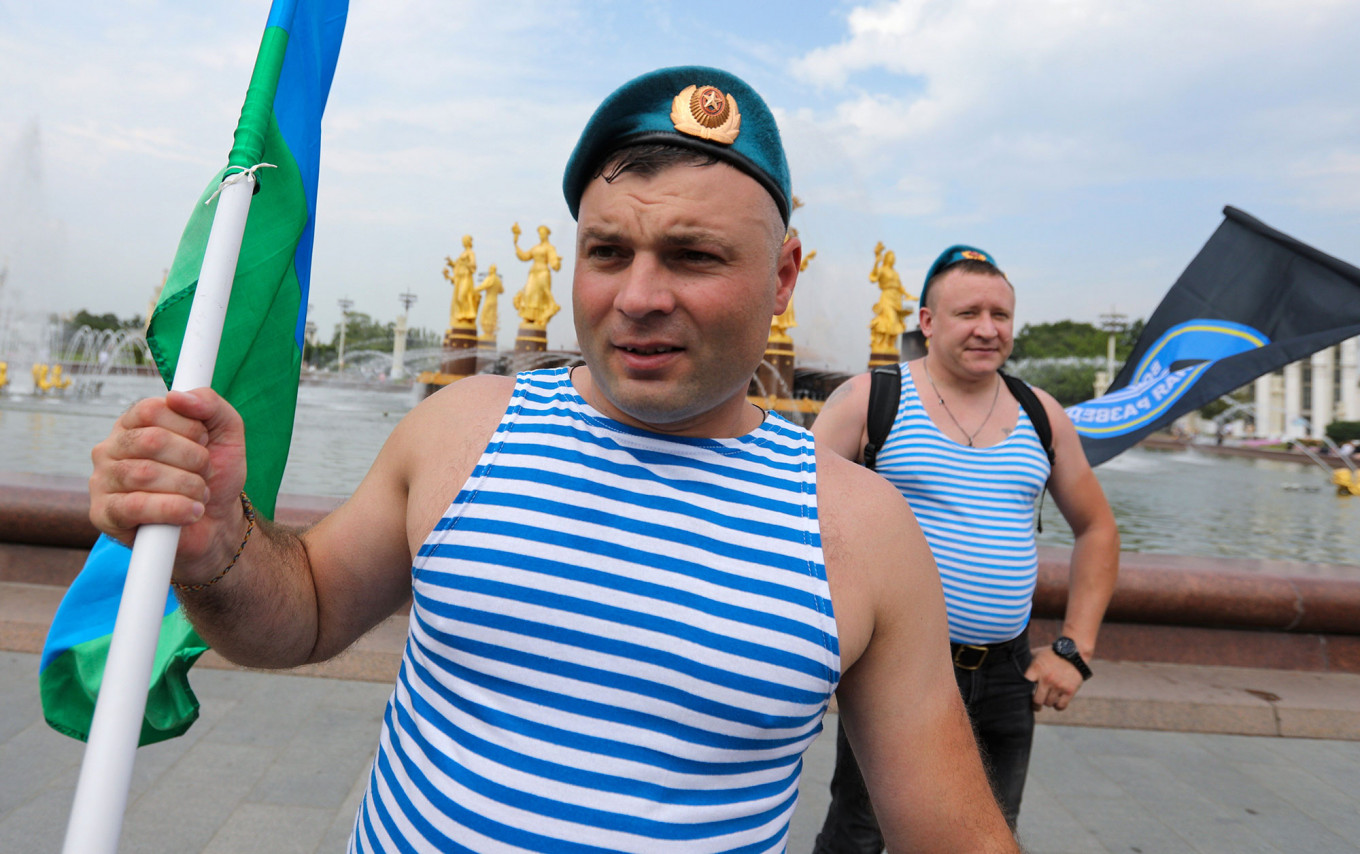 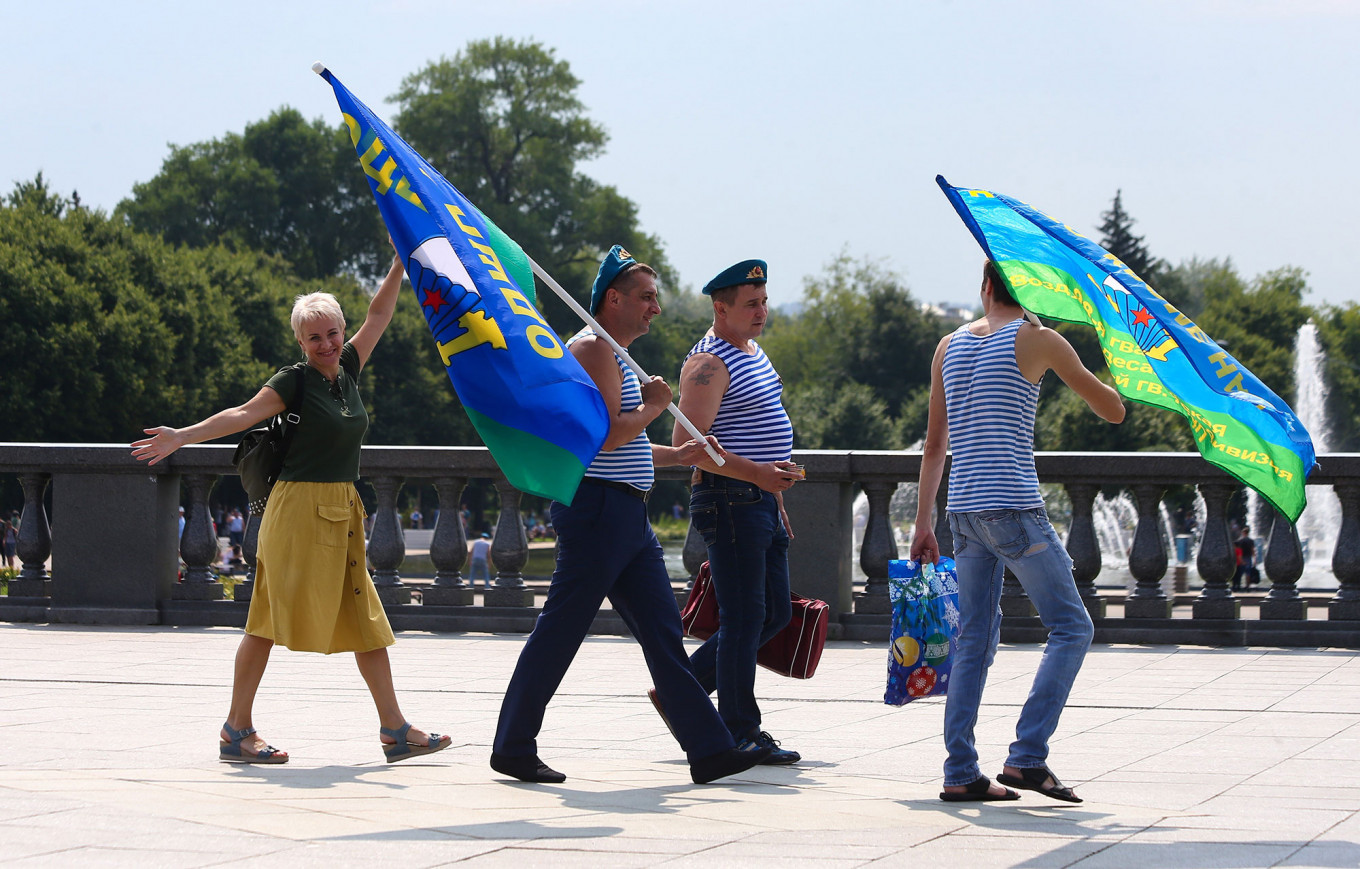 The distinctive blue, green and yellow flag of the Airborne Troops can be seen proudly flown in the city.
Sergei Vedyashkin / Moskva News Agency 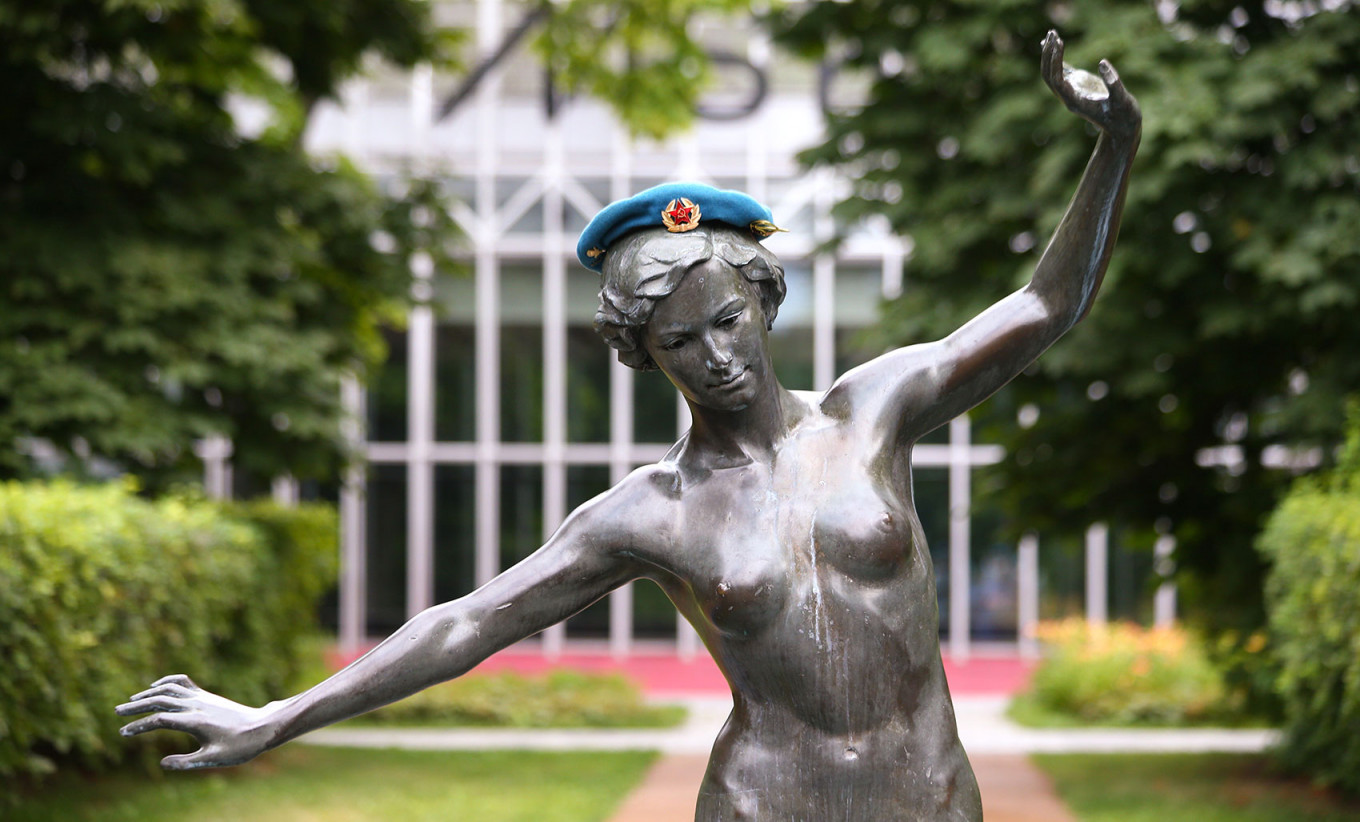 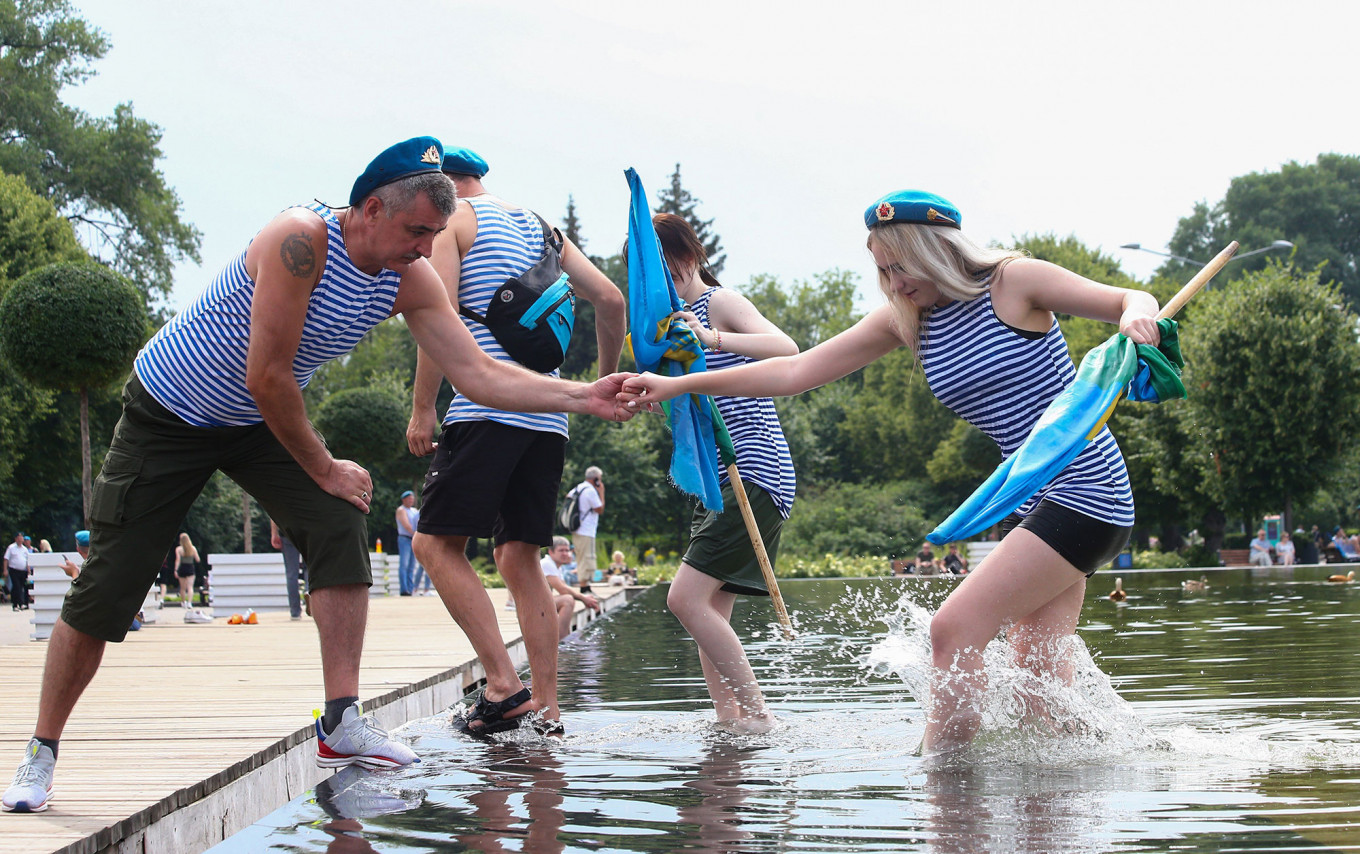 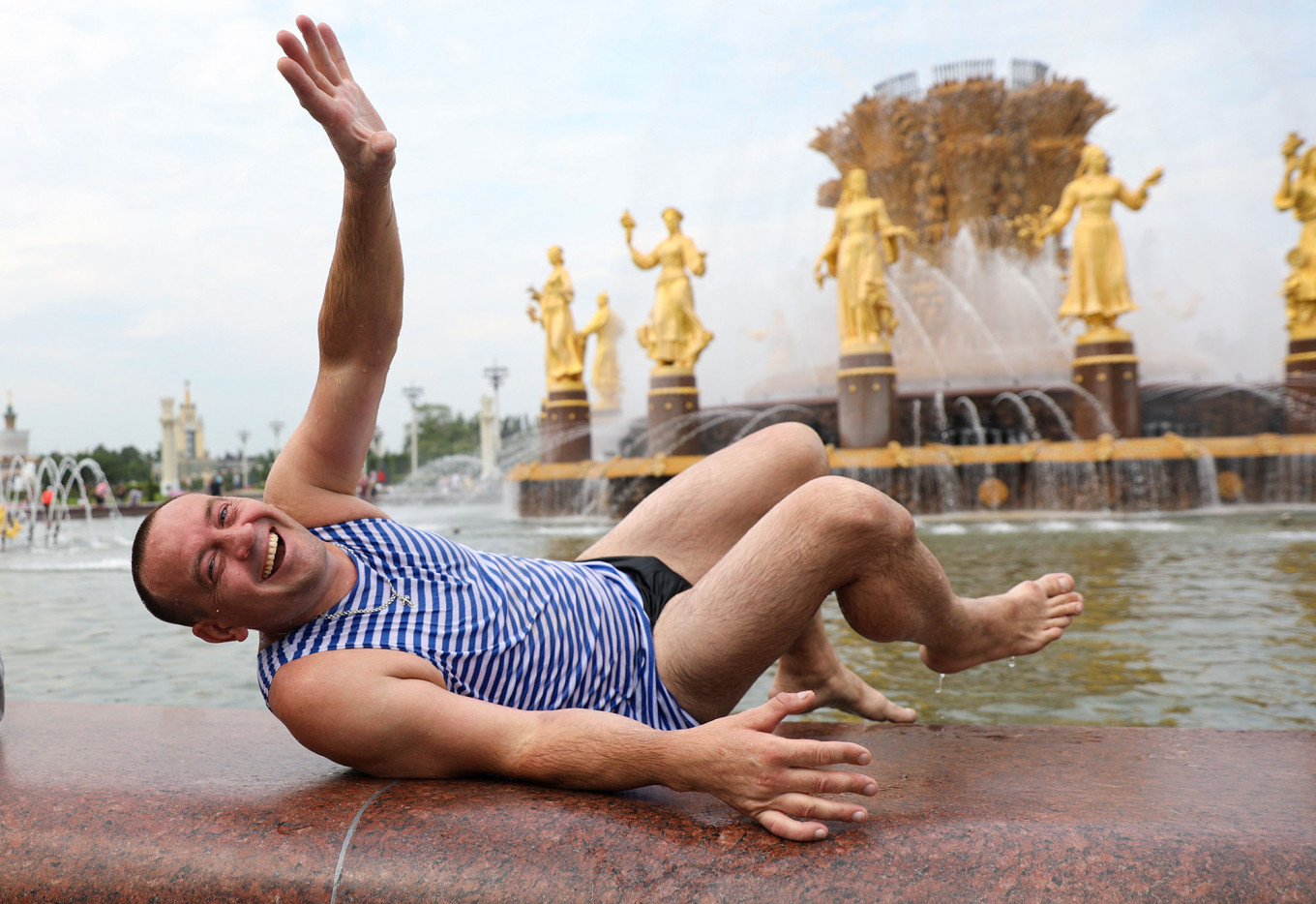 Despite the rapidly cooling summer, the fountains of VDNKh were as popular as always.
Kirill Zykov / Moskva News Agency