Much of Russia has been fighting a scorching summer heatwave this week, and Moscow has been no exception.

This week saw the Russian capital's previous hottest recorded day — in 1901 — broken by over 1 degree Celsius. Similar records have been broken in St. Petersburg and in the Arctic Circle.

Muscovites have been finding ways to beat the heat, from swimming in the river to playing in the city's many fountains. Despite a surging wave of the highly contagious Delta variant of Covid-19, people have been coming together to enjoy the (hopefully) once-in-a-lifetime heat.

Here's a closer look at the sweltering scenes across the city: 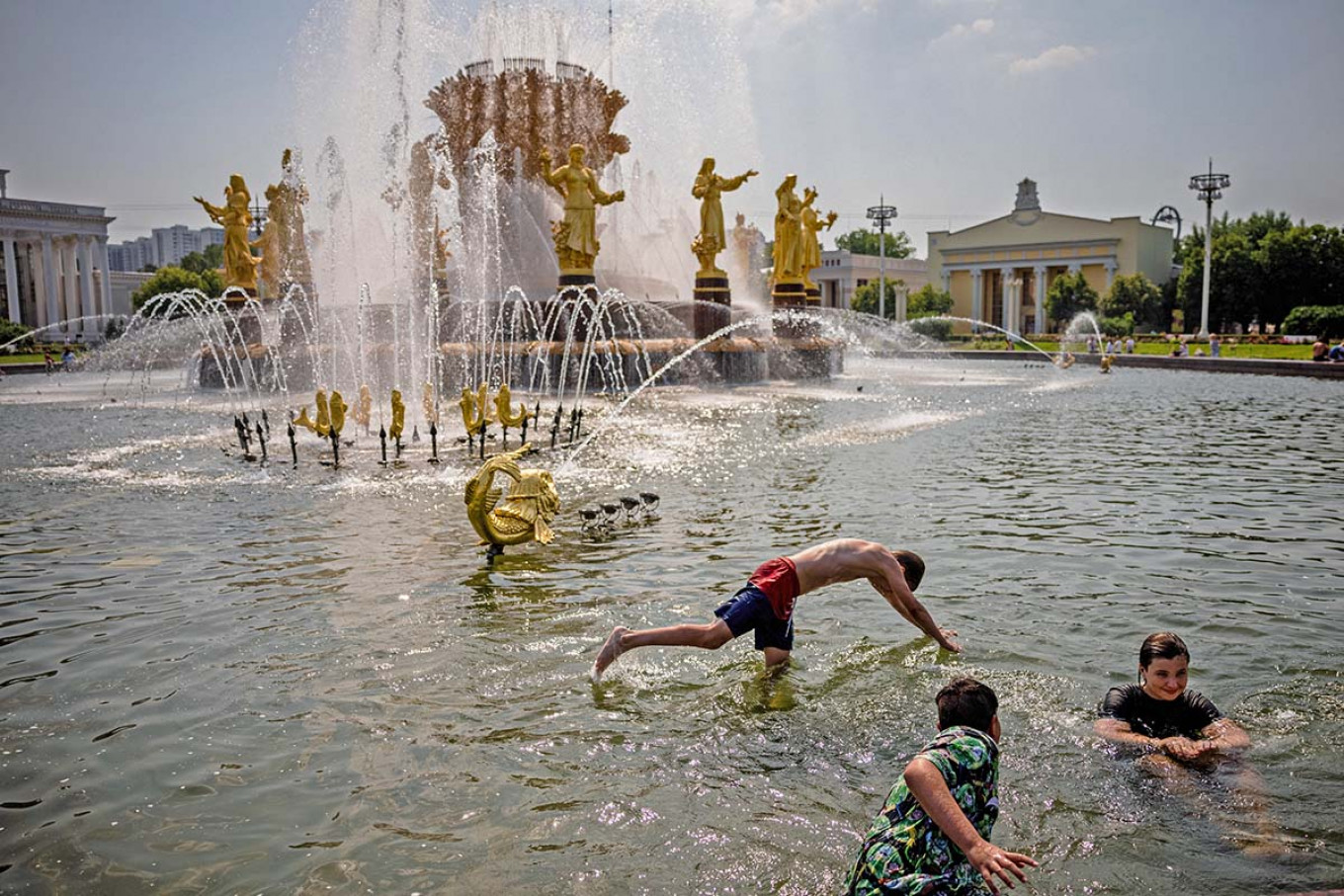 The heatwave, which at its hottest reached a sweltering 36 degrees Celsius, is expected to break next week.
Dimitar Dilkoff / AFP 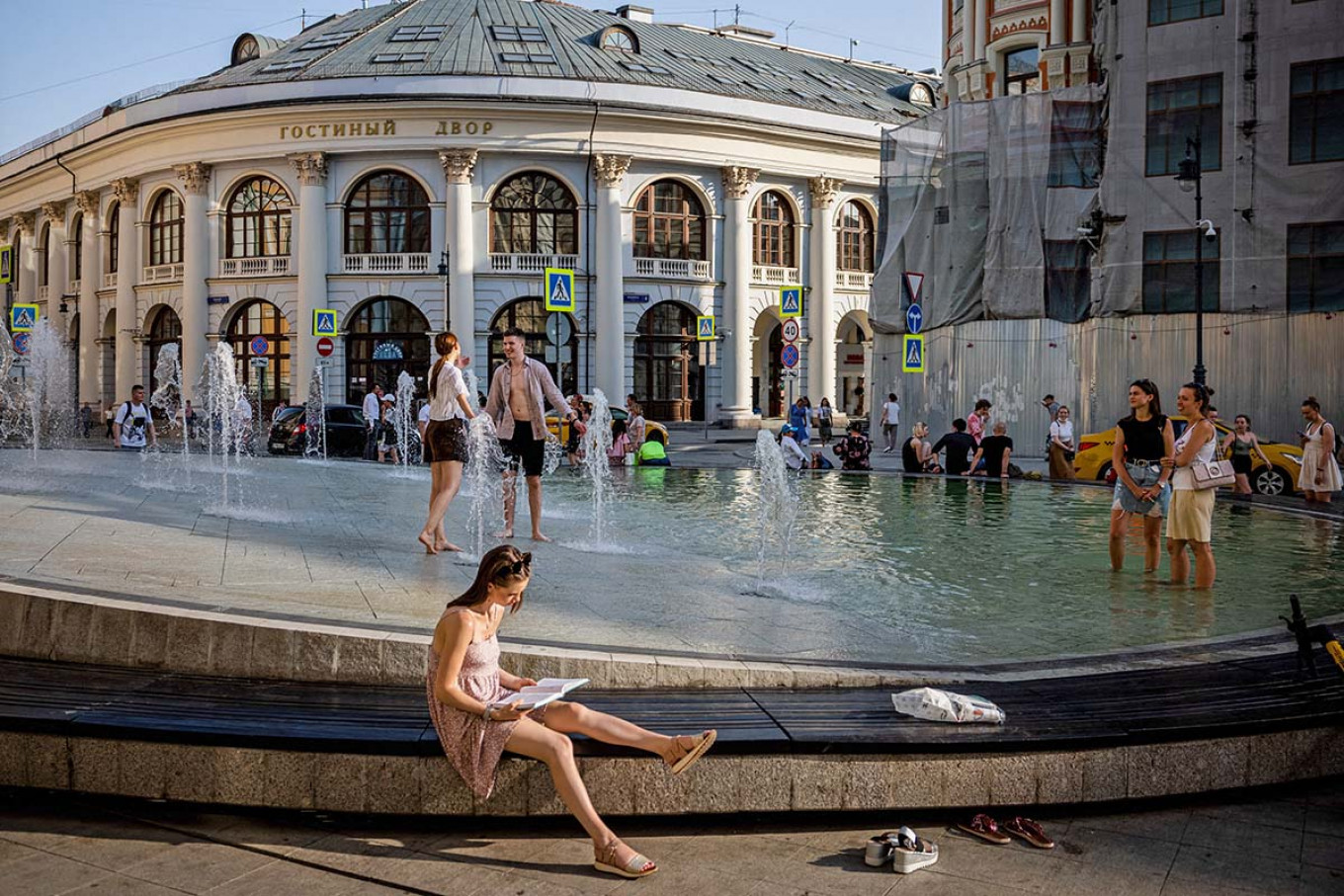 The winter was similarly extreme, with temperatures breaking decades-old lows on some days.
Dimitar Dilkoff / AFP 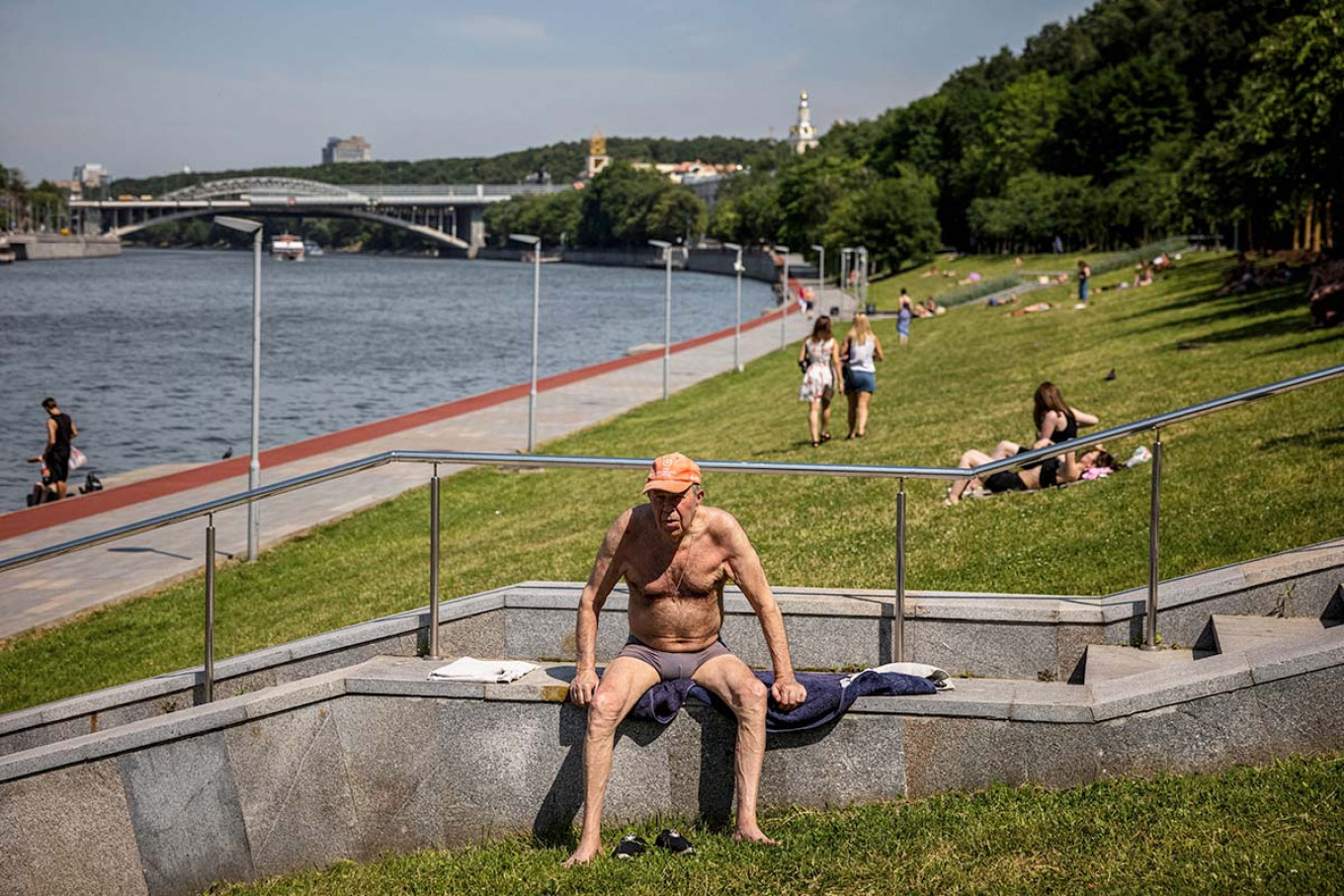 Similar record-breaking days have been seen in other parts of the country, such as in St. Petersburg, where temperatures reached 30.7 C on June 21.
Dimitar Dilkoff / AFP 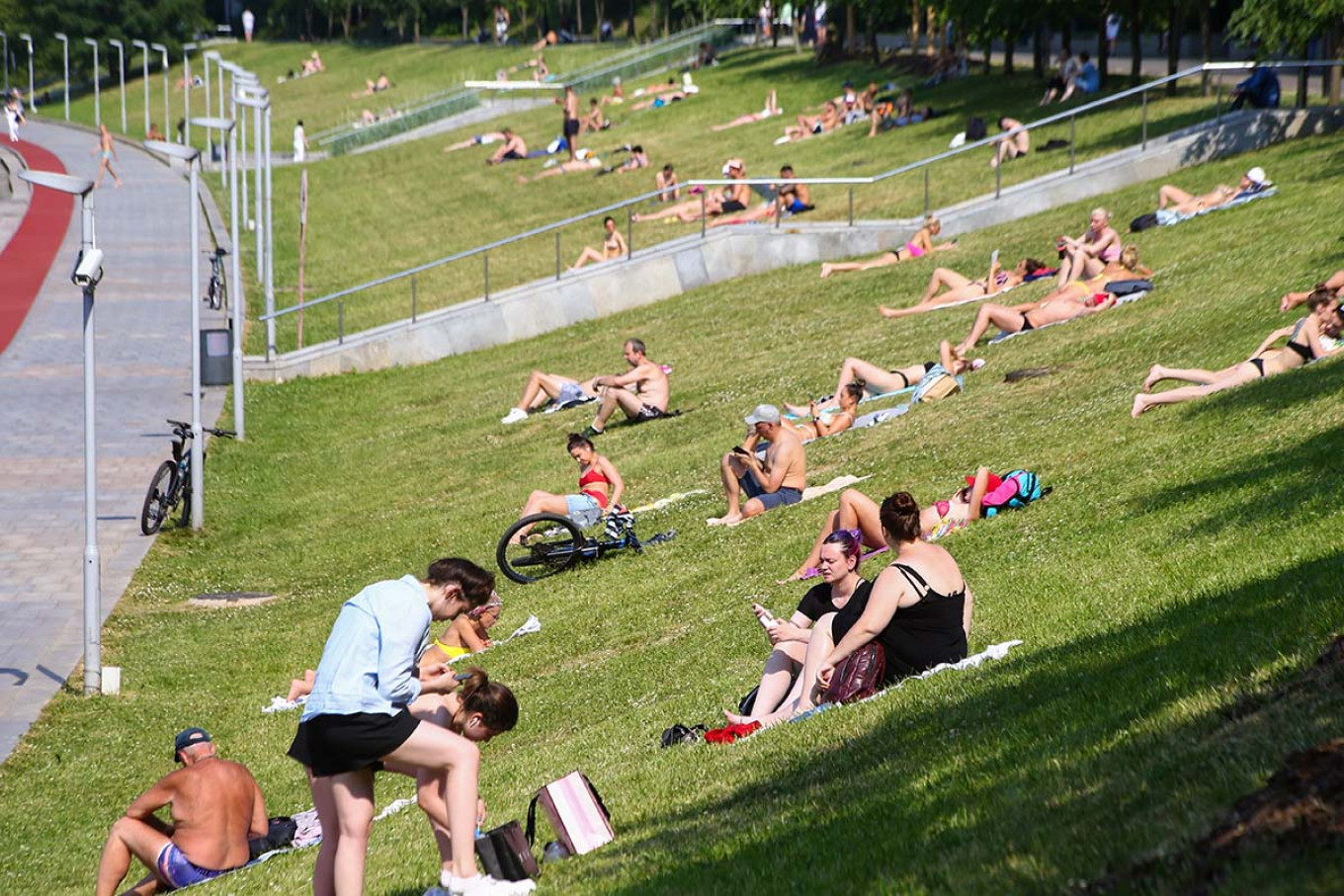 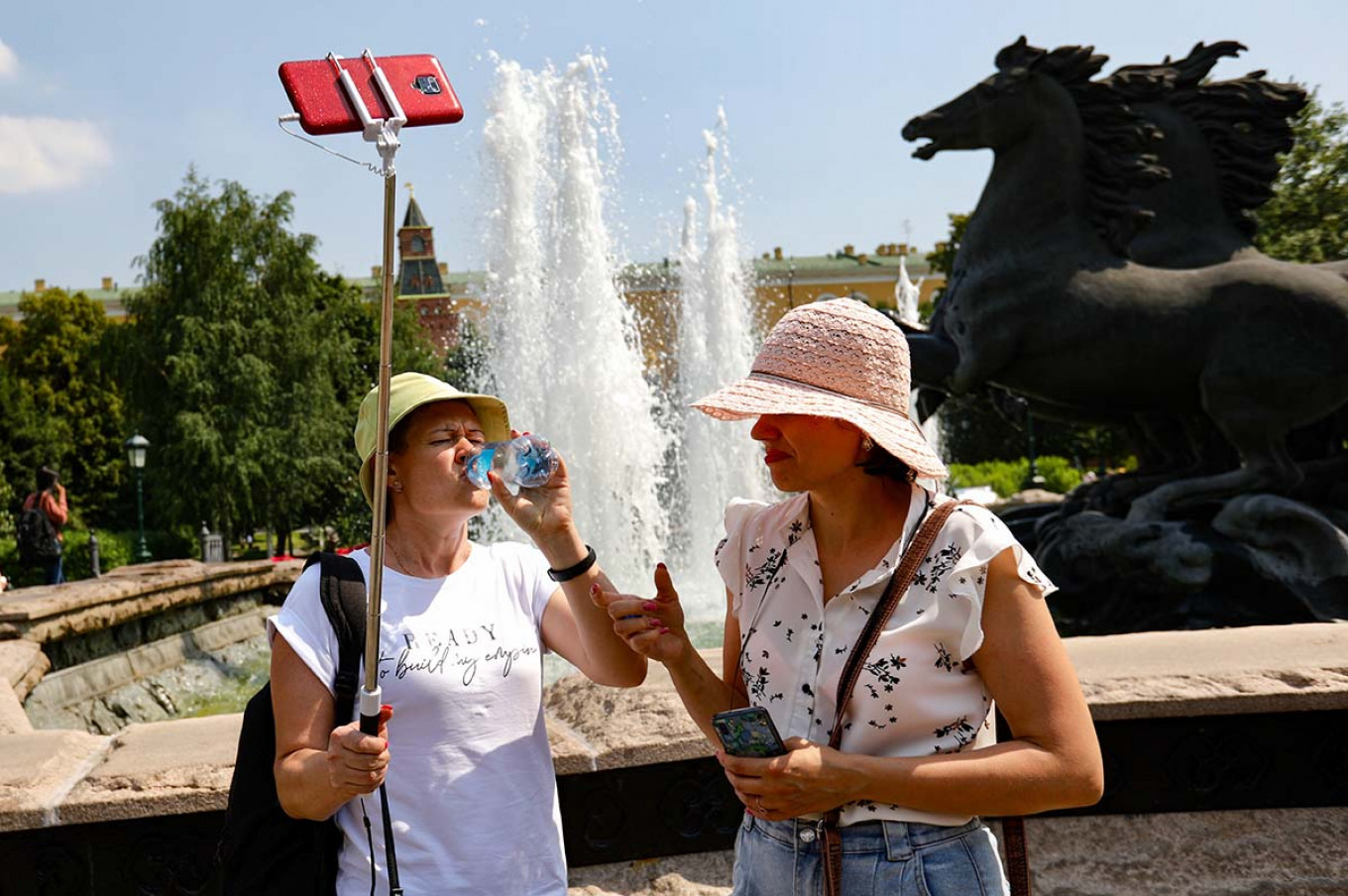 Hydration and sun protection is vital during heatwaves; experts recommend drinking one cup of water every 15-20 minutes if working in the heat.
Kirill Zykov / Moskva News Agency 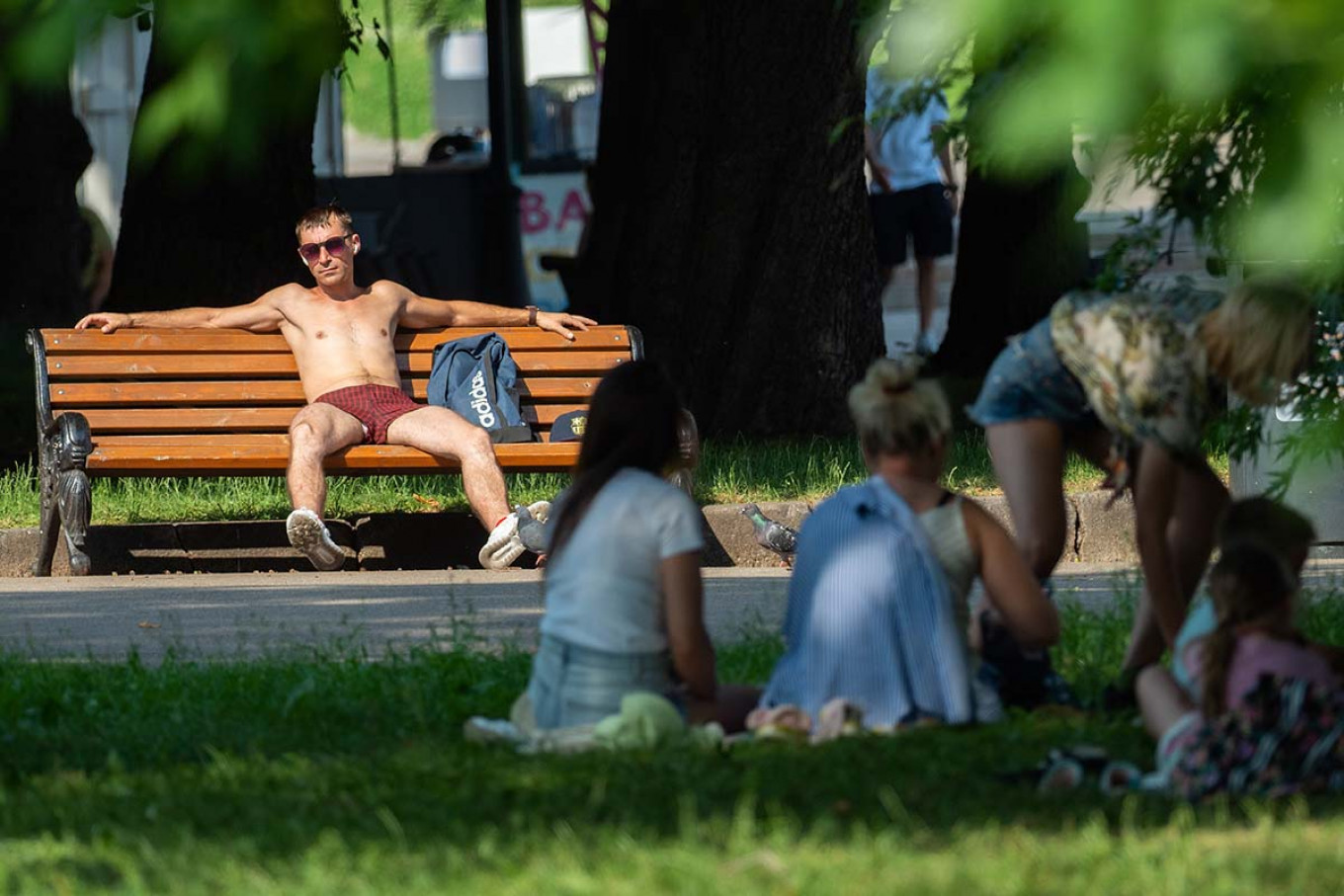 The heat has reached every part of the city, even making the shade uncomfortably warm.
Denis Grishkin / Moskva News Agency 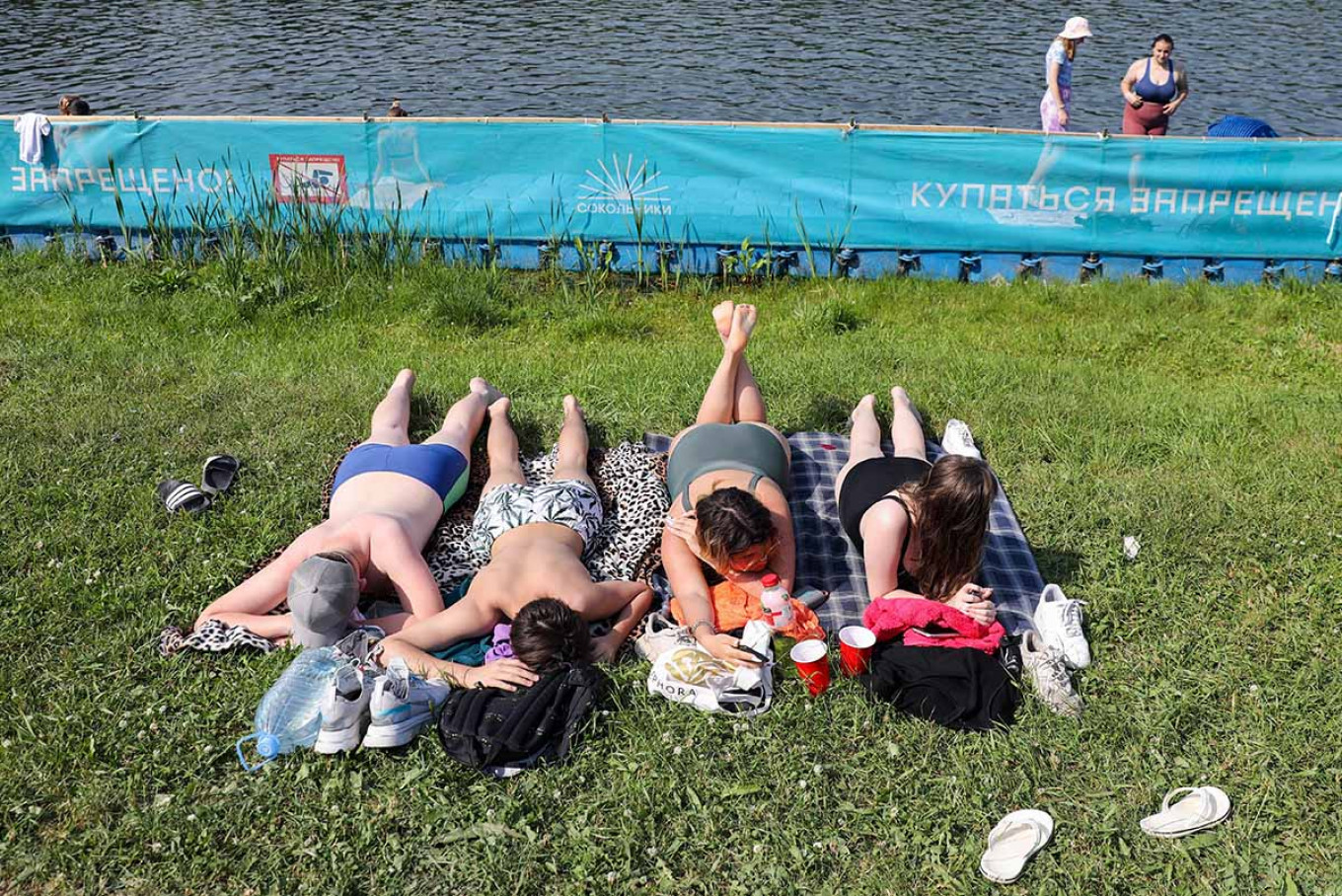 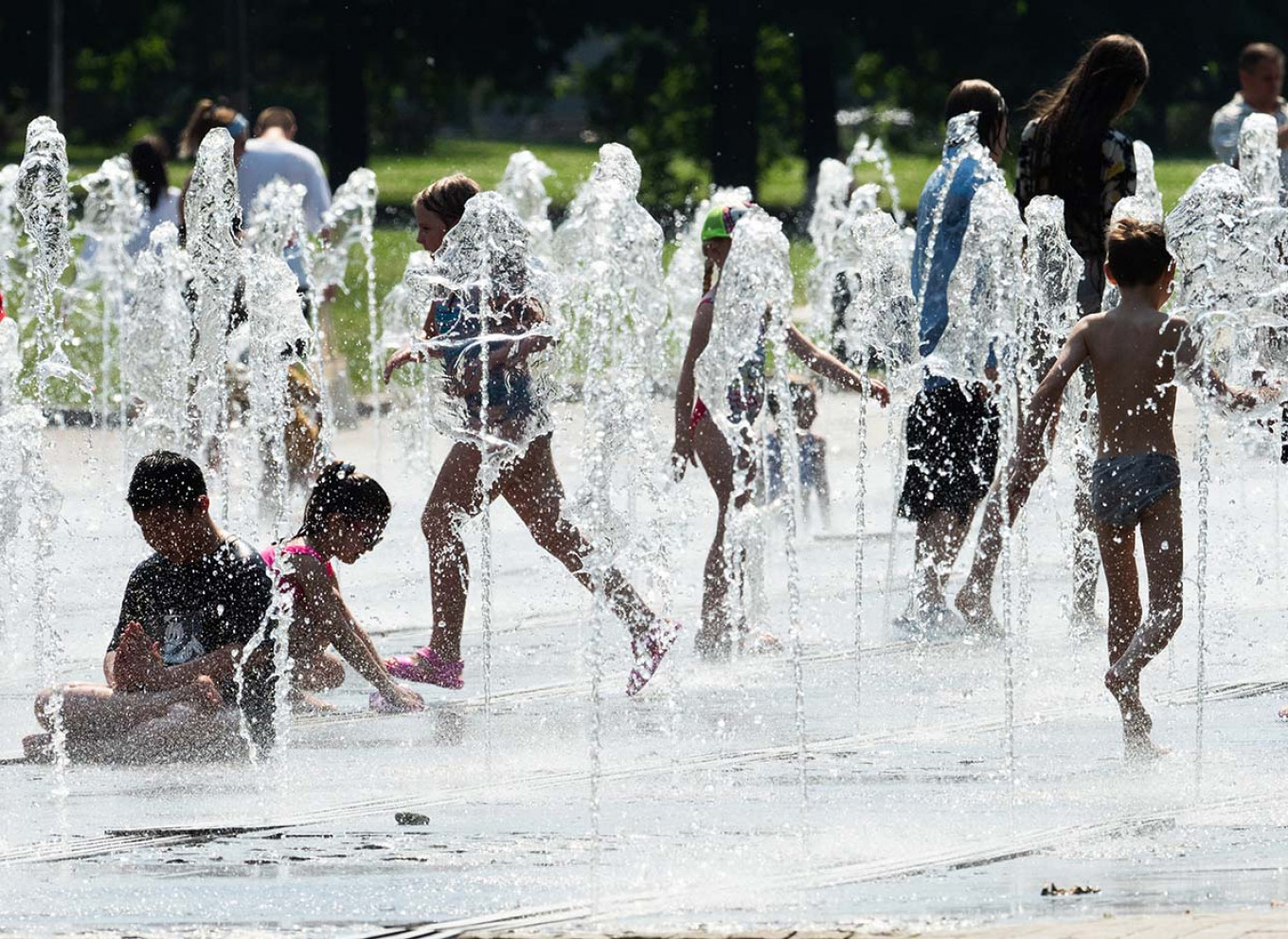 With many Russian schools out for the summer, children have been playing in fountains to stay cool — and to have fun.
Denis Grishkin / Moskva News Agency 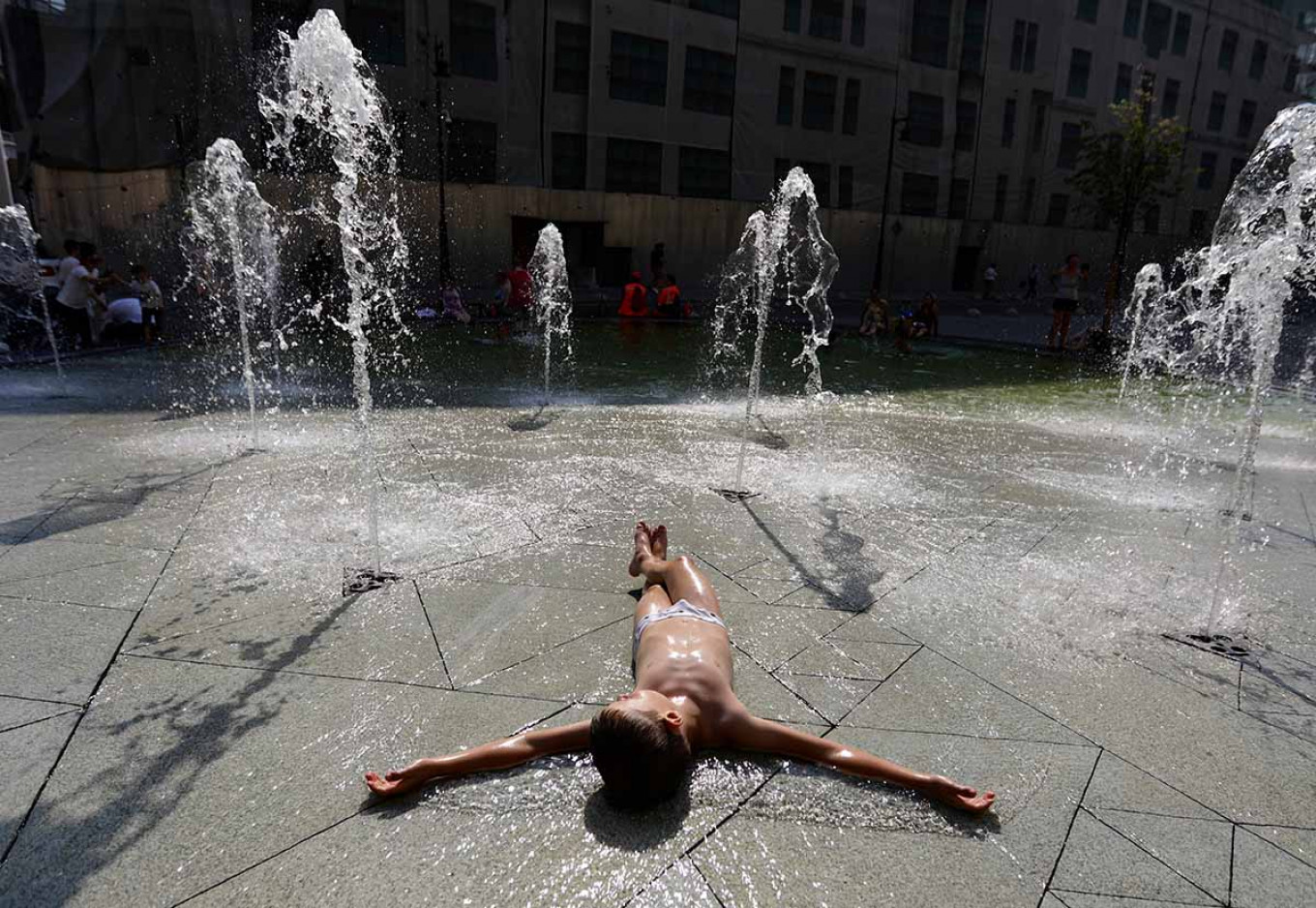 According to experts, Russia is heating up 2.5 times faster than the rest of the world — meaning more record-breaking summers are still to come.
Kirill Zykov / Moskva News Agency
Read more about: Moscow