Called an annular solar eclipse, the “ring of fire” was most visible in Canada and parts of the Arctic. This type of eclipse happens when the moon partially blocks out the sun, leaving only a thin ring of brilliant sunlight.

Places in western Russia where most of the country’s population lives such as St. Petersburg and Pskov only saw a partial annular eclipse, with a bright crescent of light visible.

Russians living at higher latitudes, meanwhile, were treated to the real “ring of fire” experience, as seen in photos from the town of Chokurdakh in the republic of Sakha (5,000 kilometers northeast from Moscow).

Here’s a look at more photos of the extraordinary event as seen across the country: 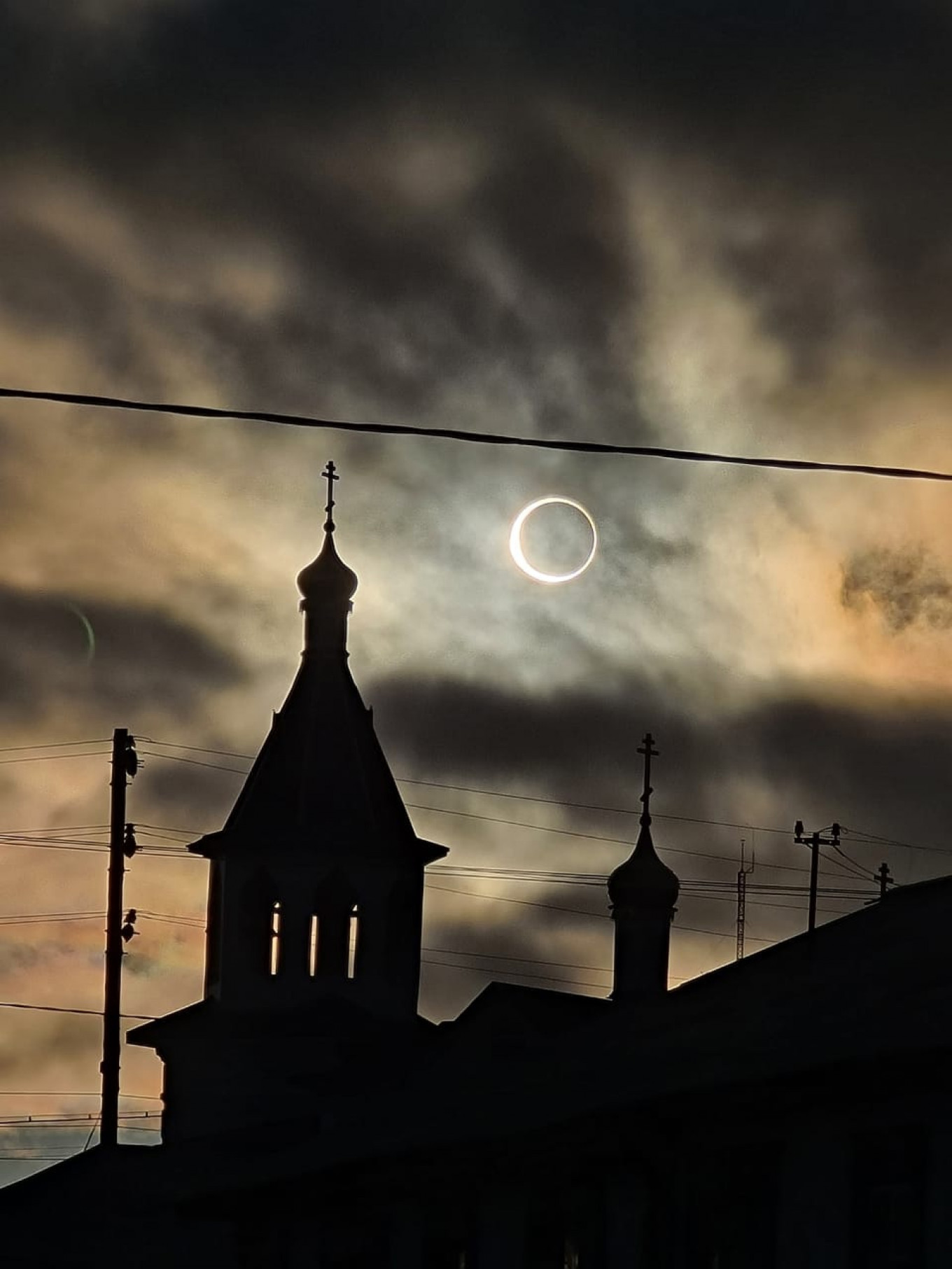 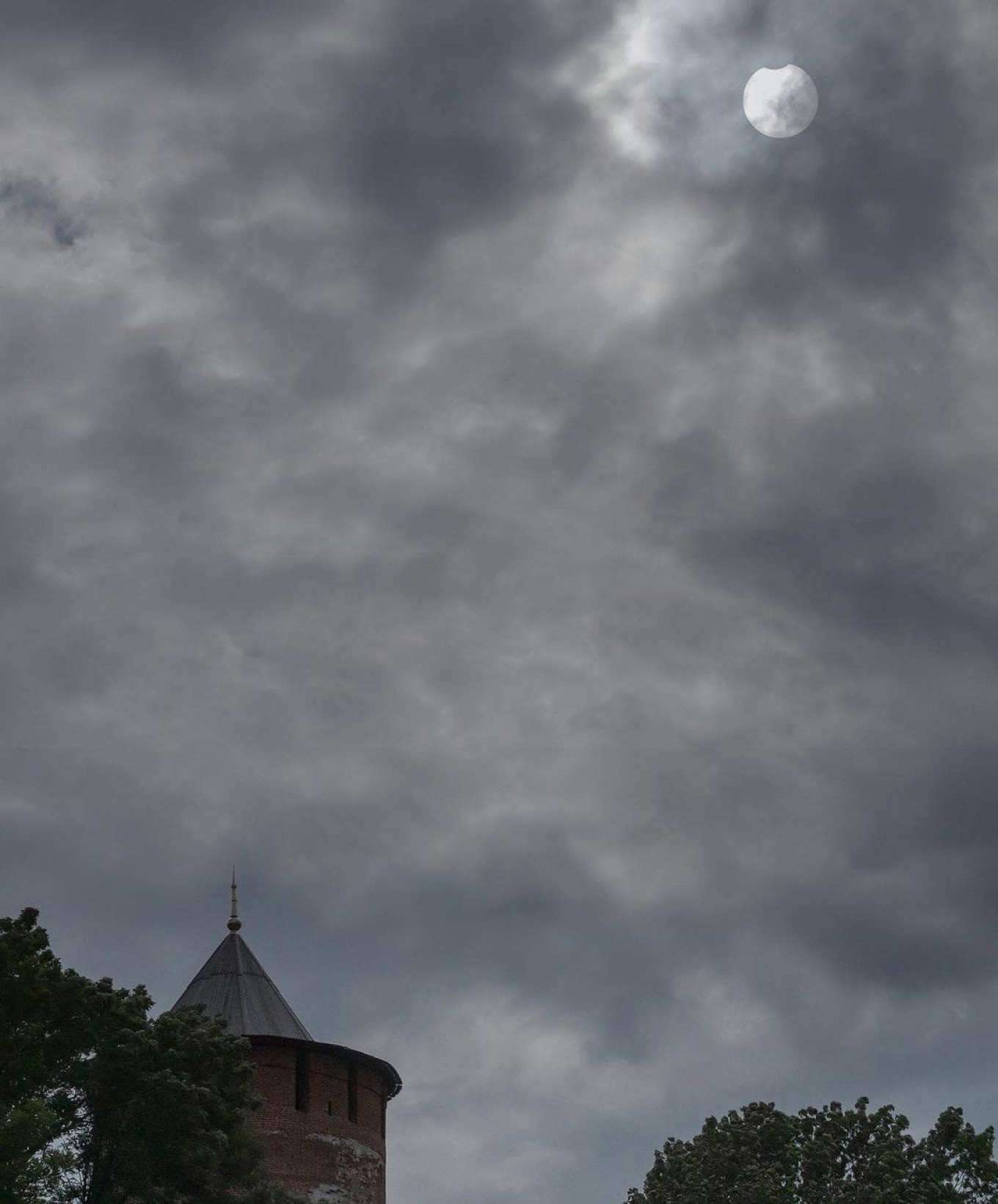 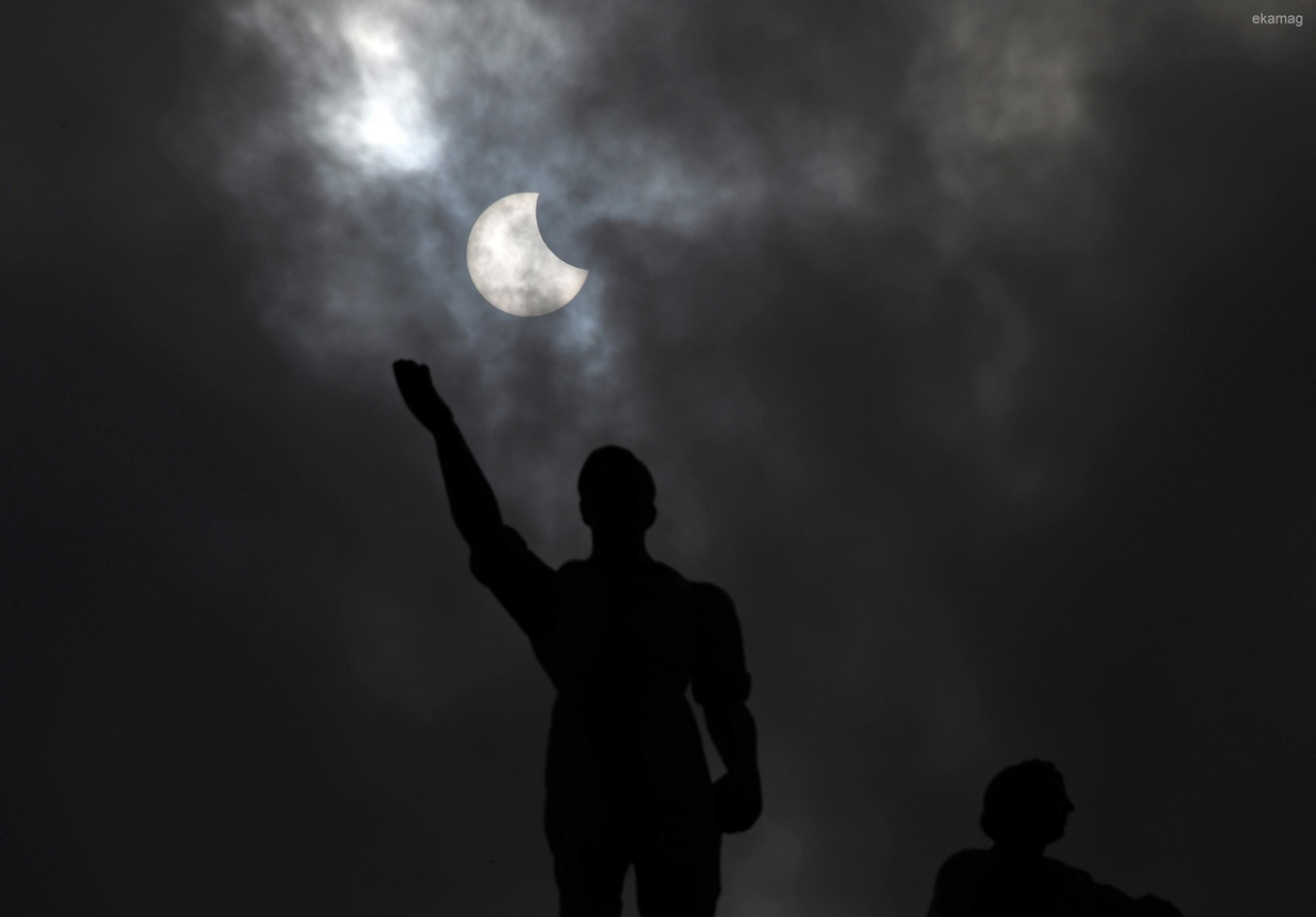 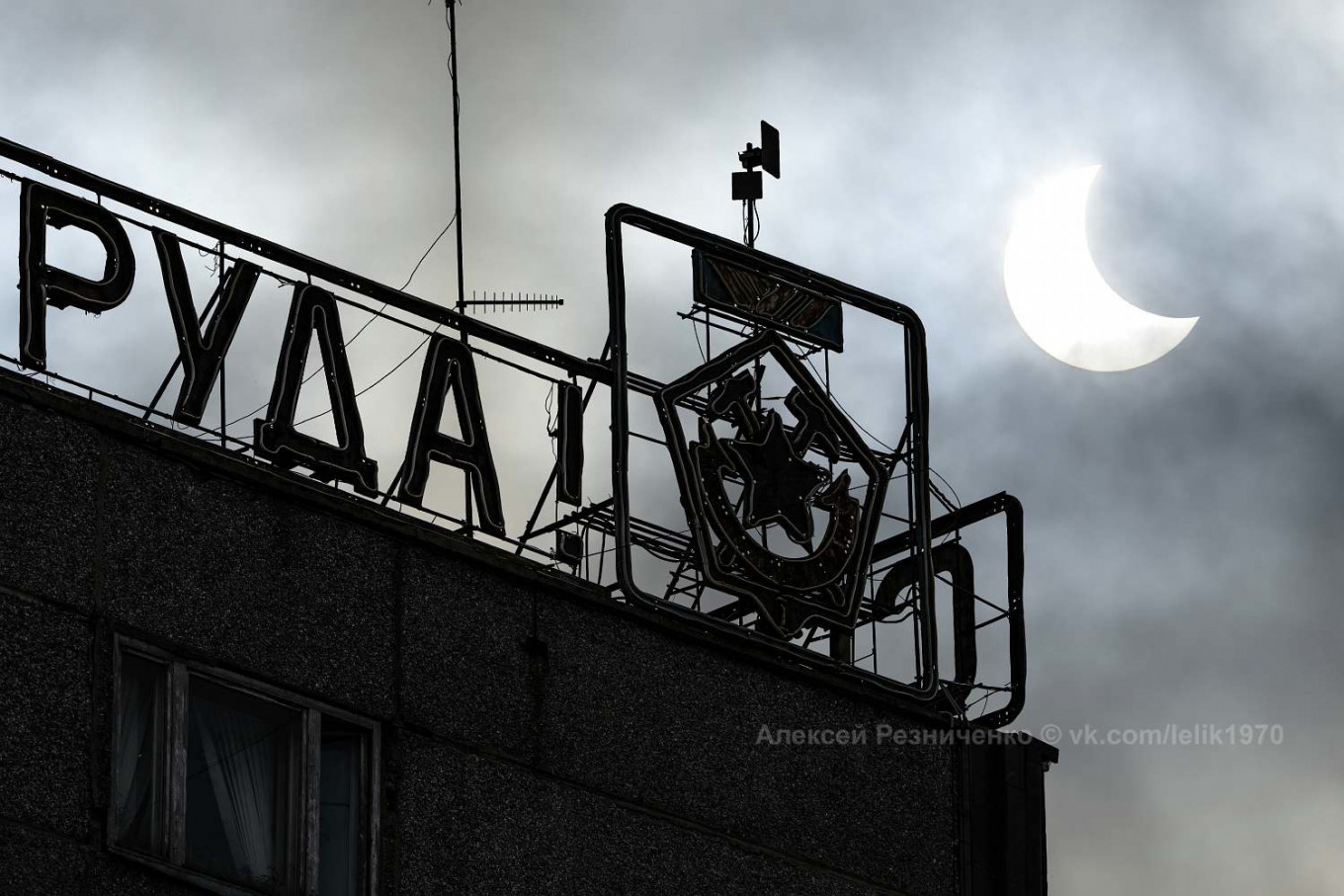 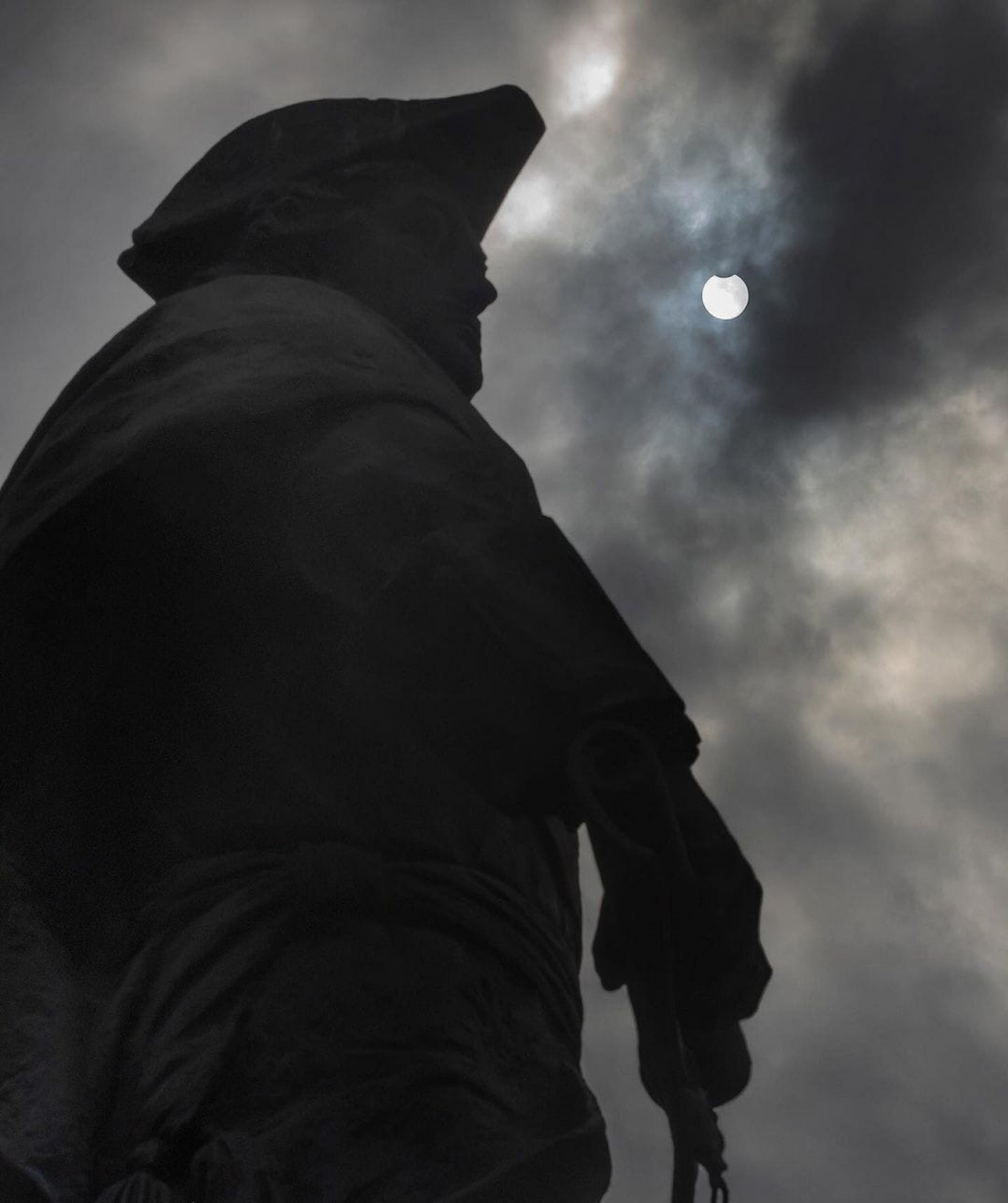 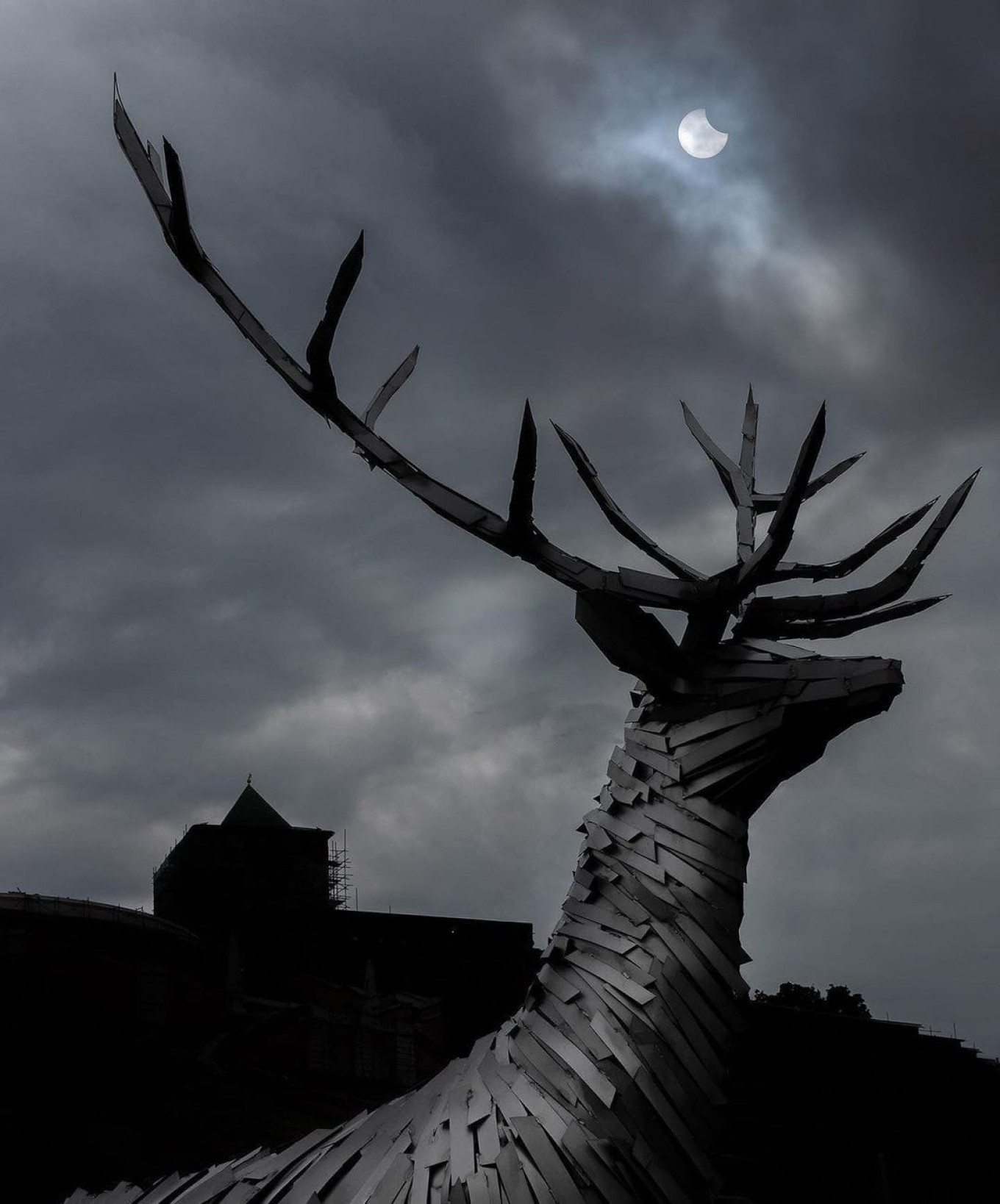 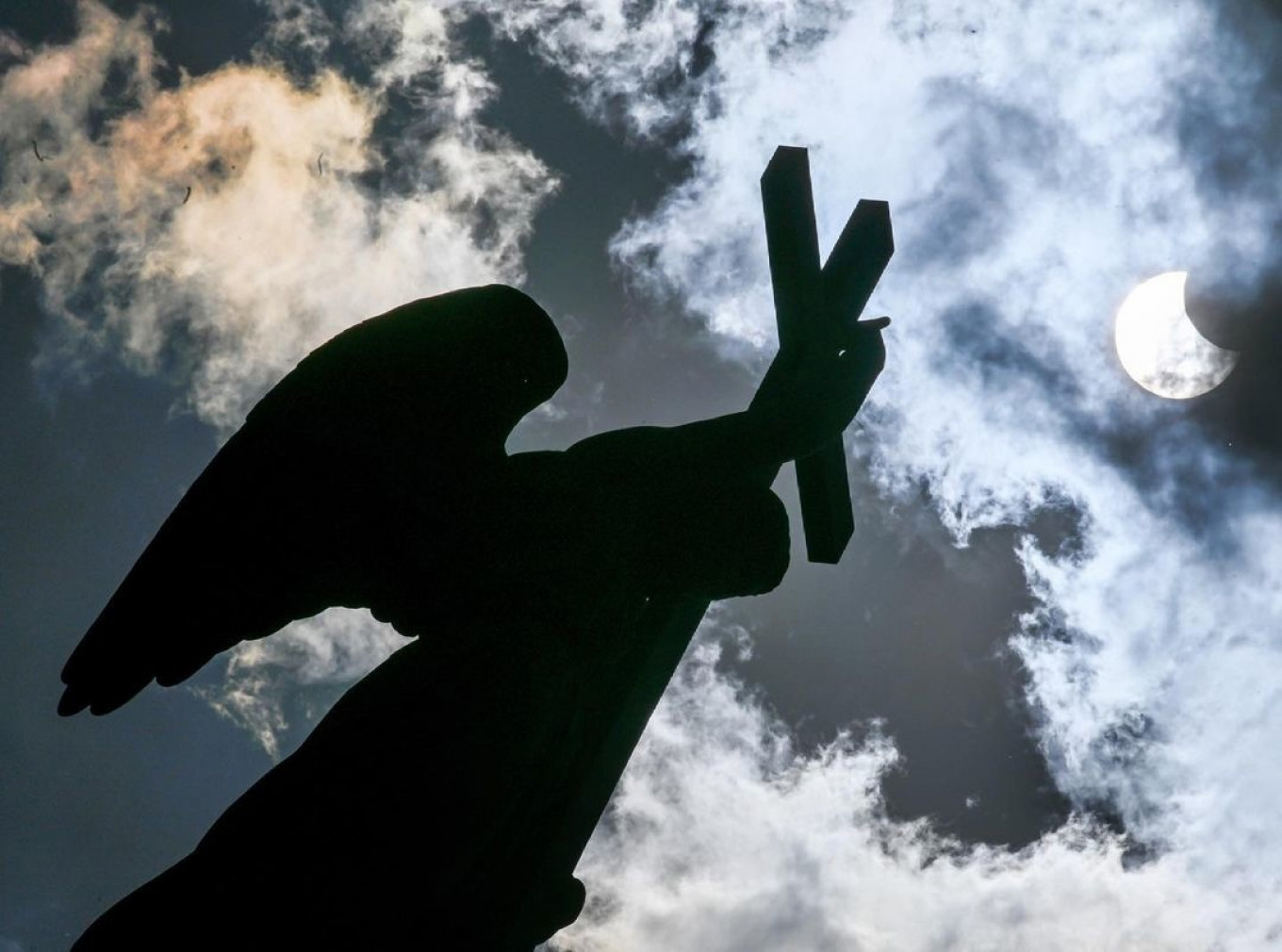 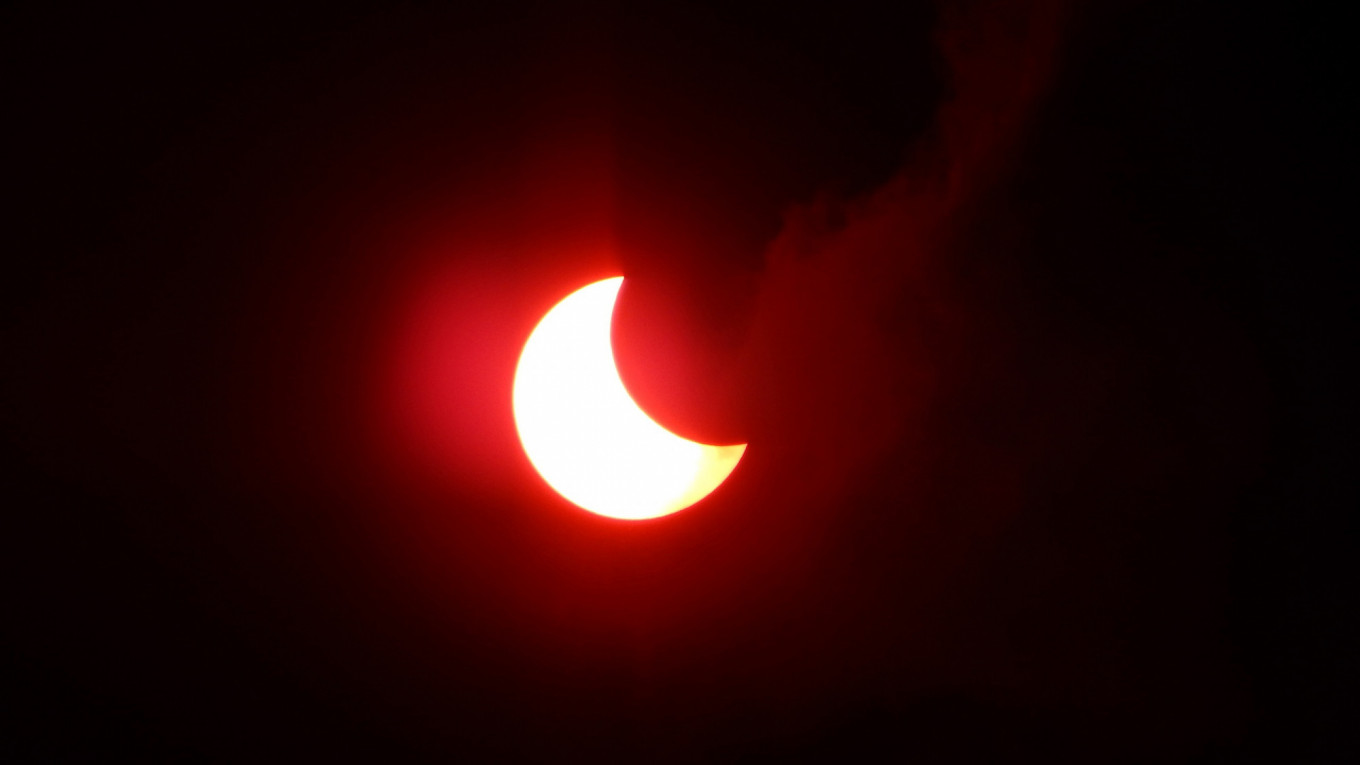 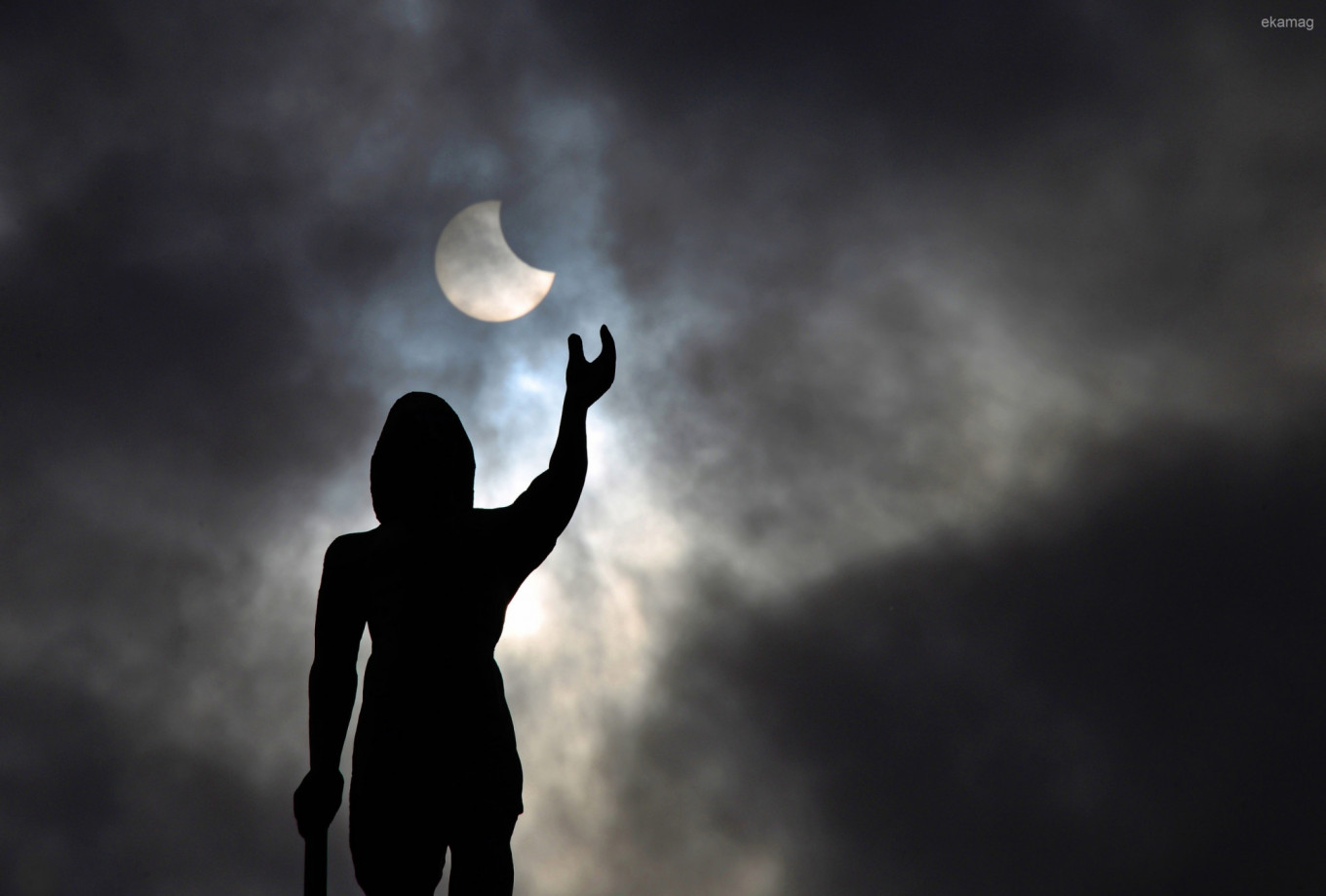