The Duke of Edinburgh became the first member of the Royal Family to visit the U.S.S.R. when he flew to Kiev, Ukraine as president of the International Equestrian Federation in September 1973.

The visit took place just years after he infamously described the Soviet government as "bastards [who] murdered half my family," in reference to the execution of the Romanovs, to whom he was related.

The Duke's next two visits to Russia took place after the Soviet collapse.

Here's a look back at Prince Philip's time in Russia: 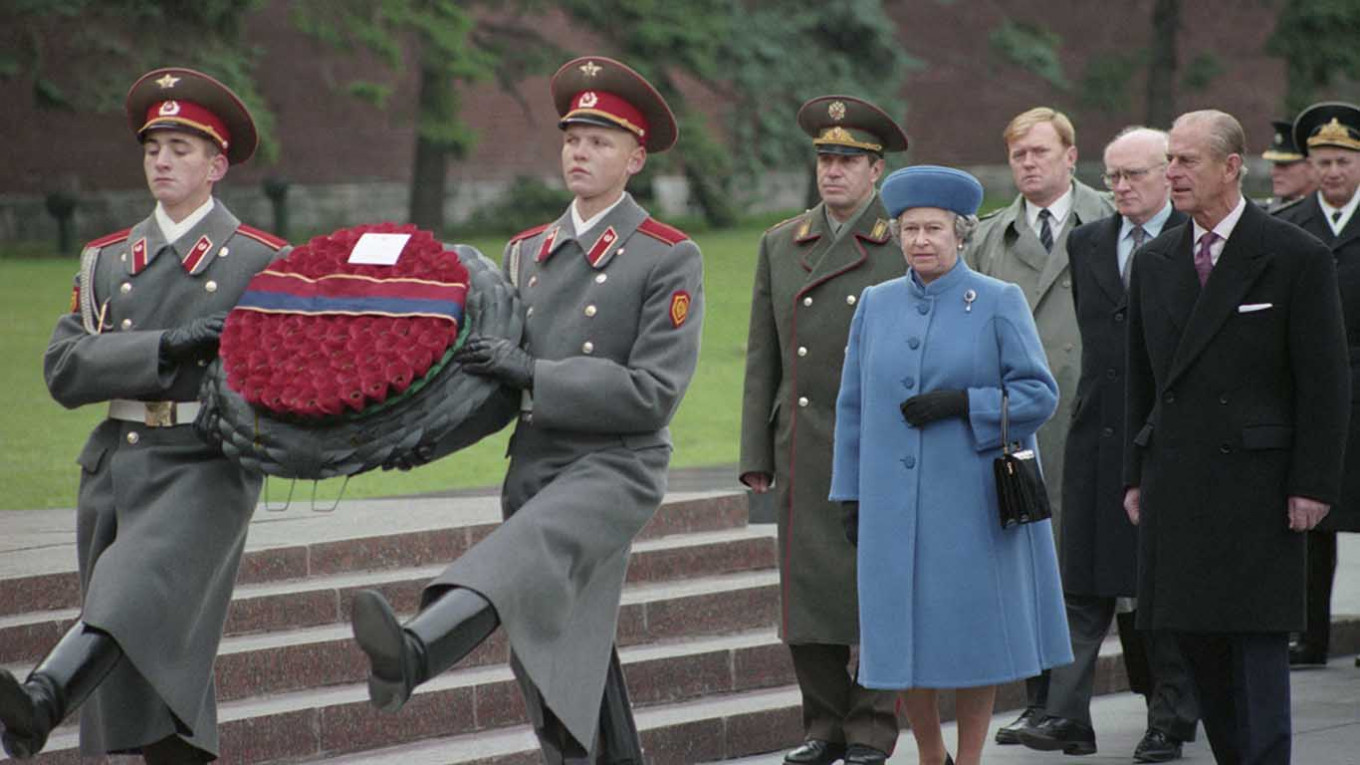 Queen Elizabeth II and Prince Philip paid a historic visit to Russia in October 1994. Hosted in Moscow by then-president Boris Yeltsin and his wife Naina, the couple attended a dinner at the Grand Kremlin Palace and a performance of "Giselle" at the Bolshoi Theater.
Nikolai Malyshev / TASS 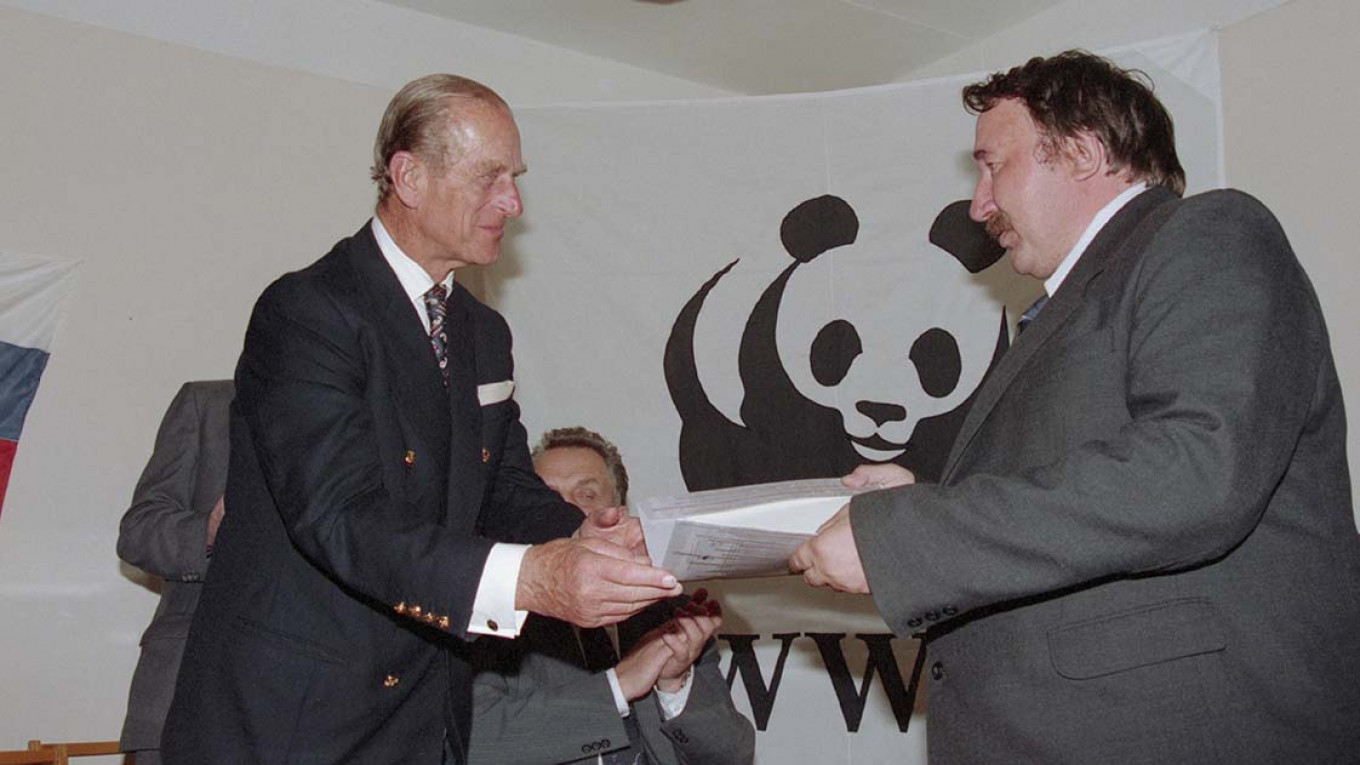 The Duke of Edinburgh next paid a solo visit to Russia in July 1995 as president of the World Wildlife Fund (WWF), a post he held between 1981 and 1996.
Roman Denisov/TASS 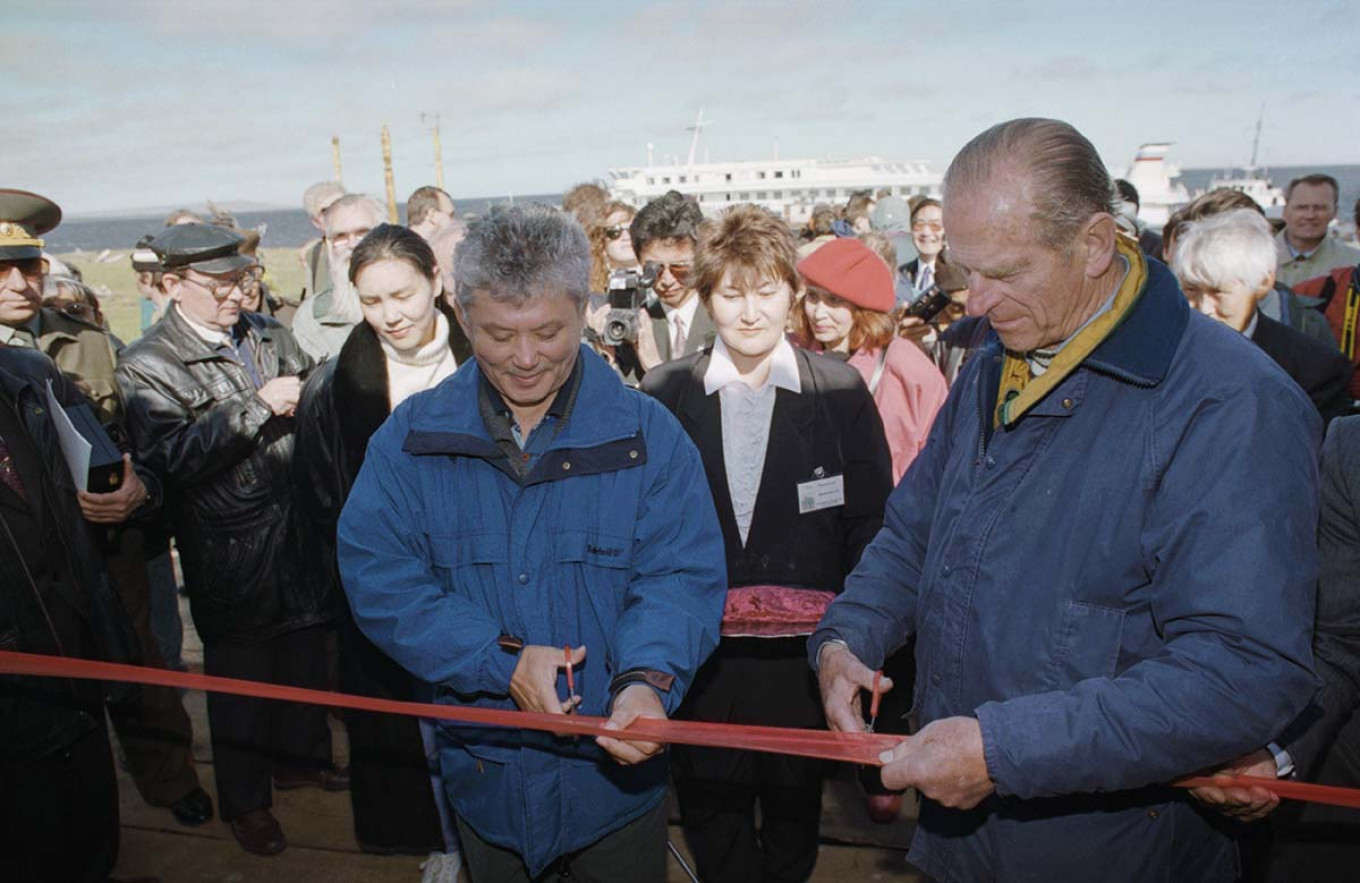 The Duke traveled to Russia's republic of Sakha (formerly Yakutia) for the opening ceremony of the Lena-Nordensheld biological station, located in the Arctic delta of the Lena River.
Roman Denisov / TASS 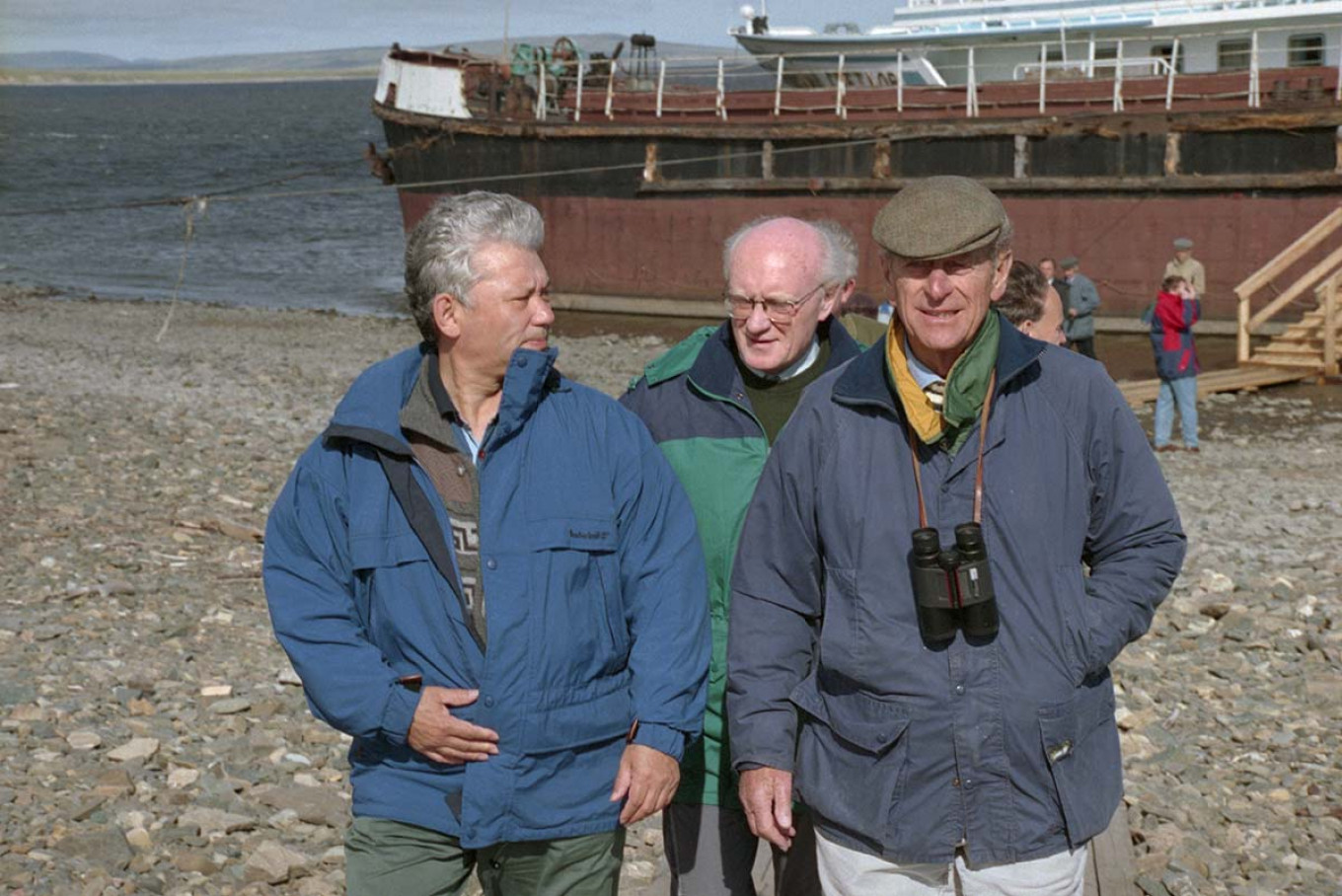 Prince Philip (right) is pictured at the Lena-Nordensheld station with then-president of the republic of Sakha Mikhail Nikolaev (left).
Roman Denisov/TASS 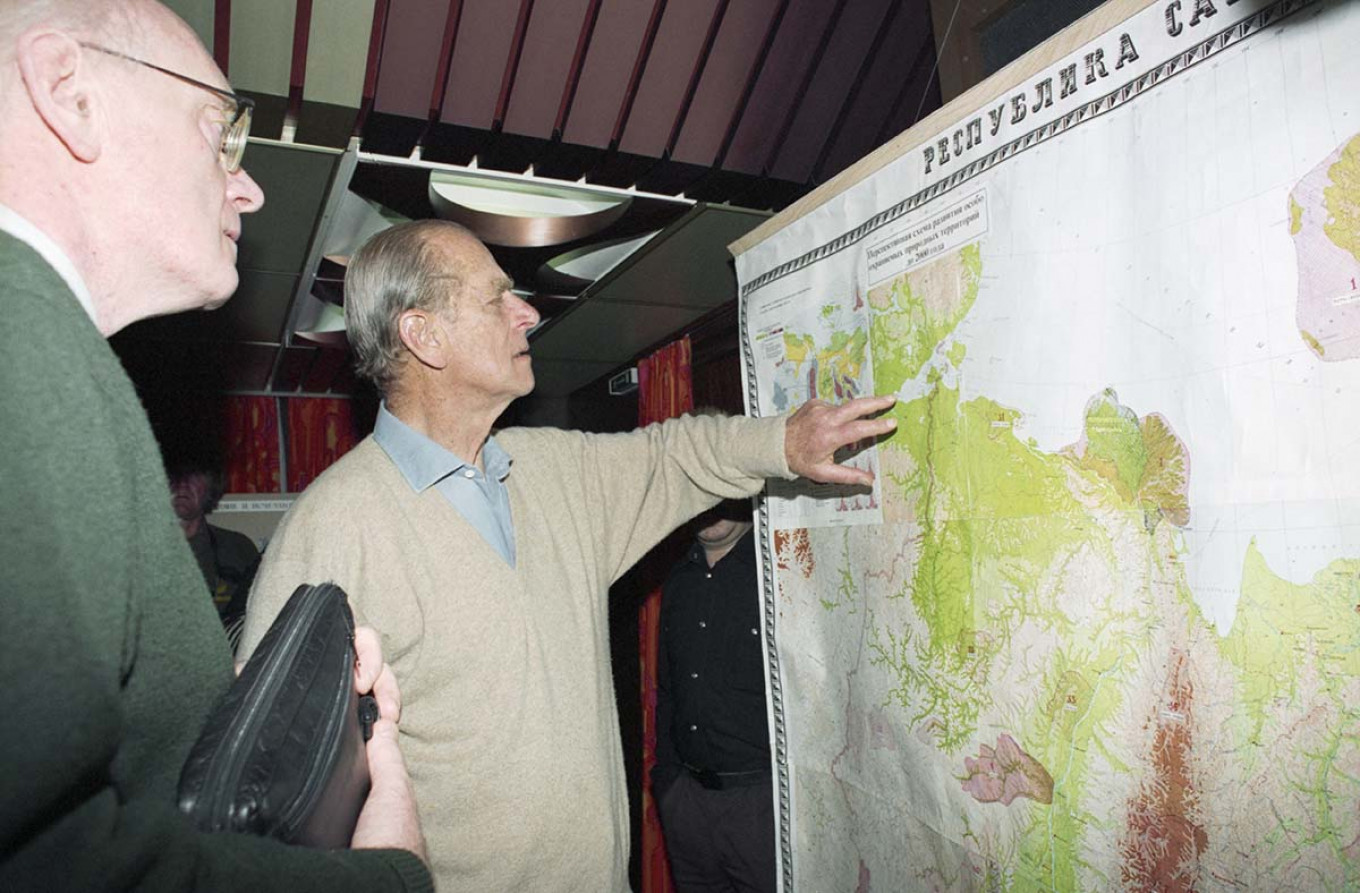 During the 1995 trip, His Royal Highness also visited the Kamchatka region. According to eyewitnesses, Phillip was piloting the plane when it landed in Russia's easternmost region.
Roman Denisov/TASS
Read more about: Britain