International Women’s Day remains one of Russia’s most beloved holidays, even though its popular meaning has evolved over the years. In the Soviet era, the holiday celebrated the revolutionary struggle for equality, a far cry from today's flowery celebration of womanhood and femininity.

Though the holiday's critics blame it for re-enforcing harmful gender stereotypes, March 8 offers an opportunity to improve visibility toward the diverse roles women play in today’s society.

In light of the holiday, we invite you to take the trip down memory lane and take a look at the many faces of Russian womanhood in the 1990s as captured by MT photographers: 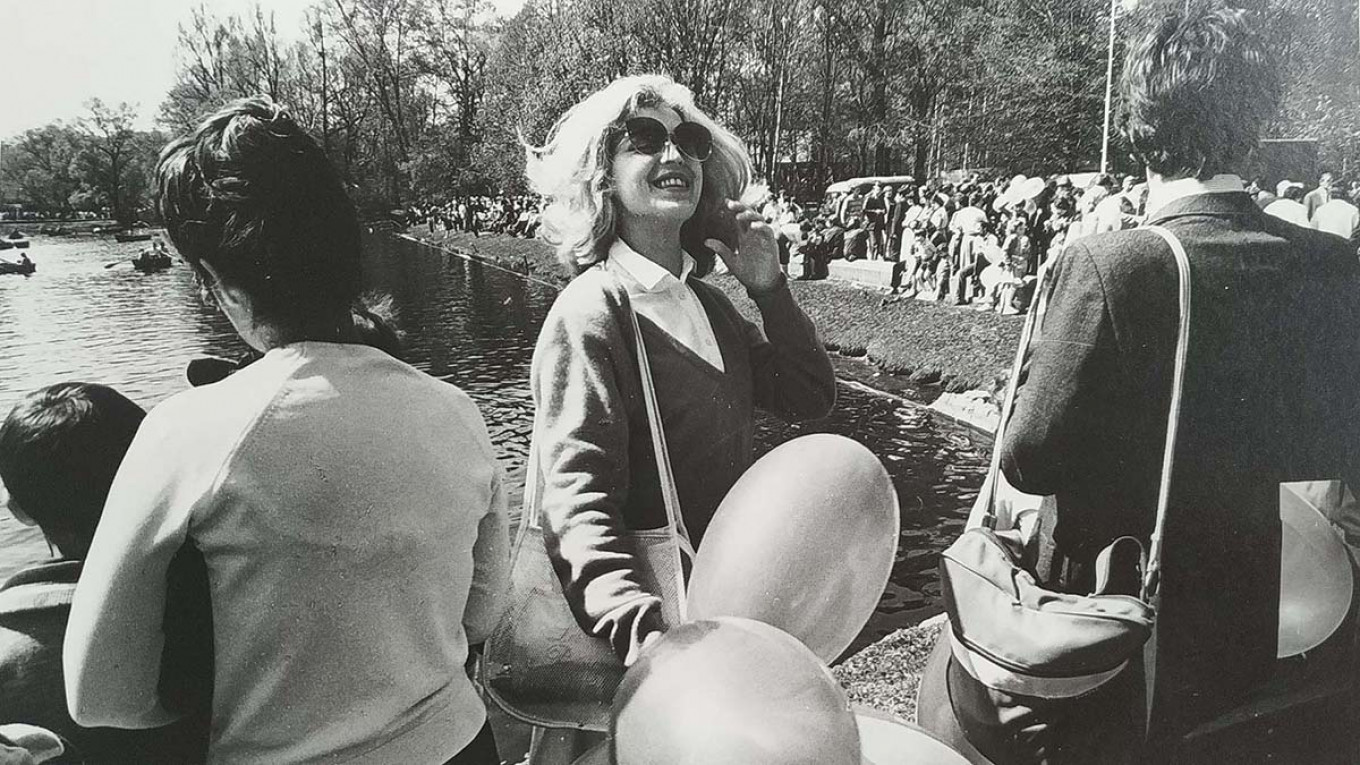 Equal rights between women and men was guaranteed in the Soviet and later the Russian Constitution.
Vladimir Filonov / TMT Archive 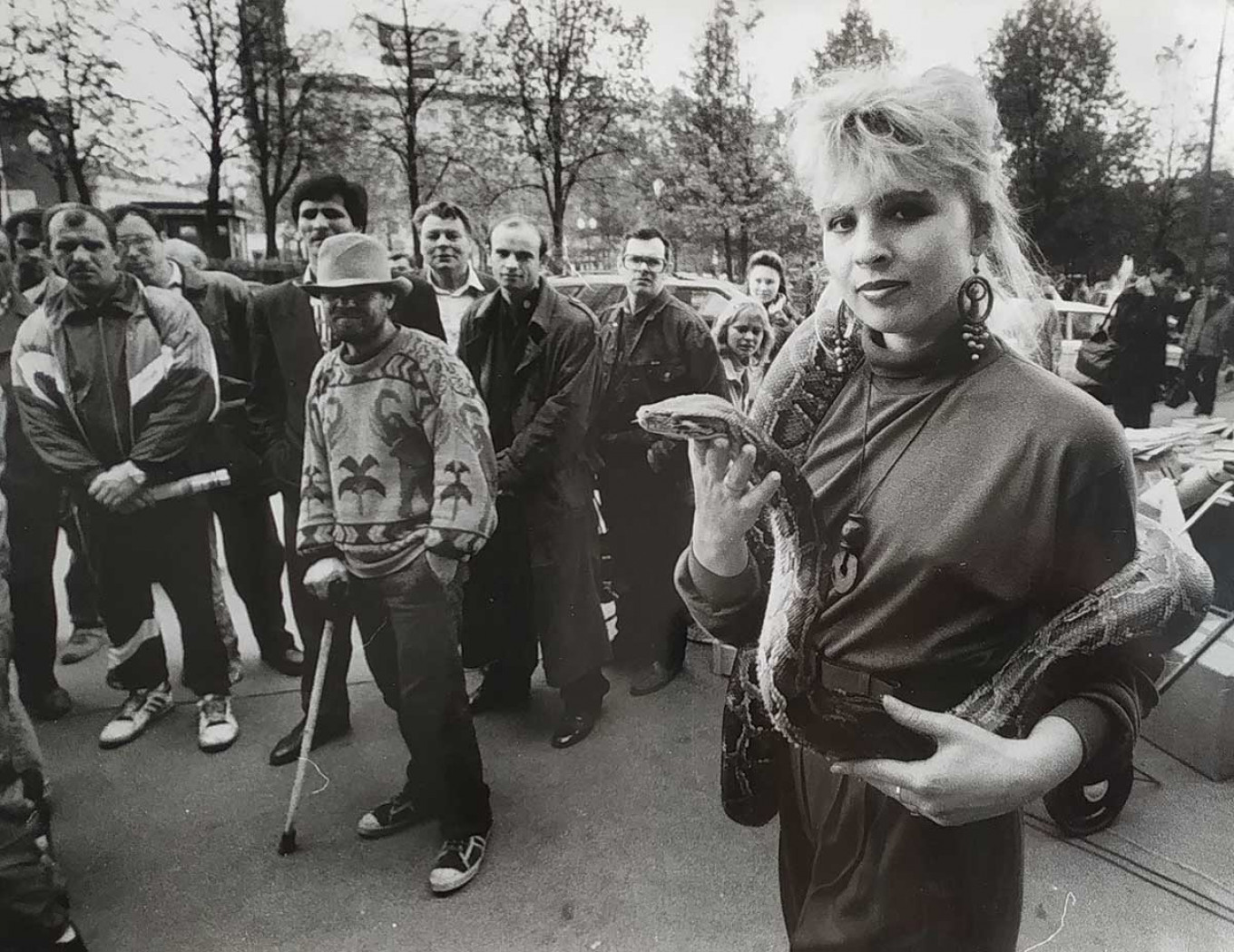 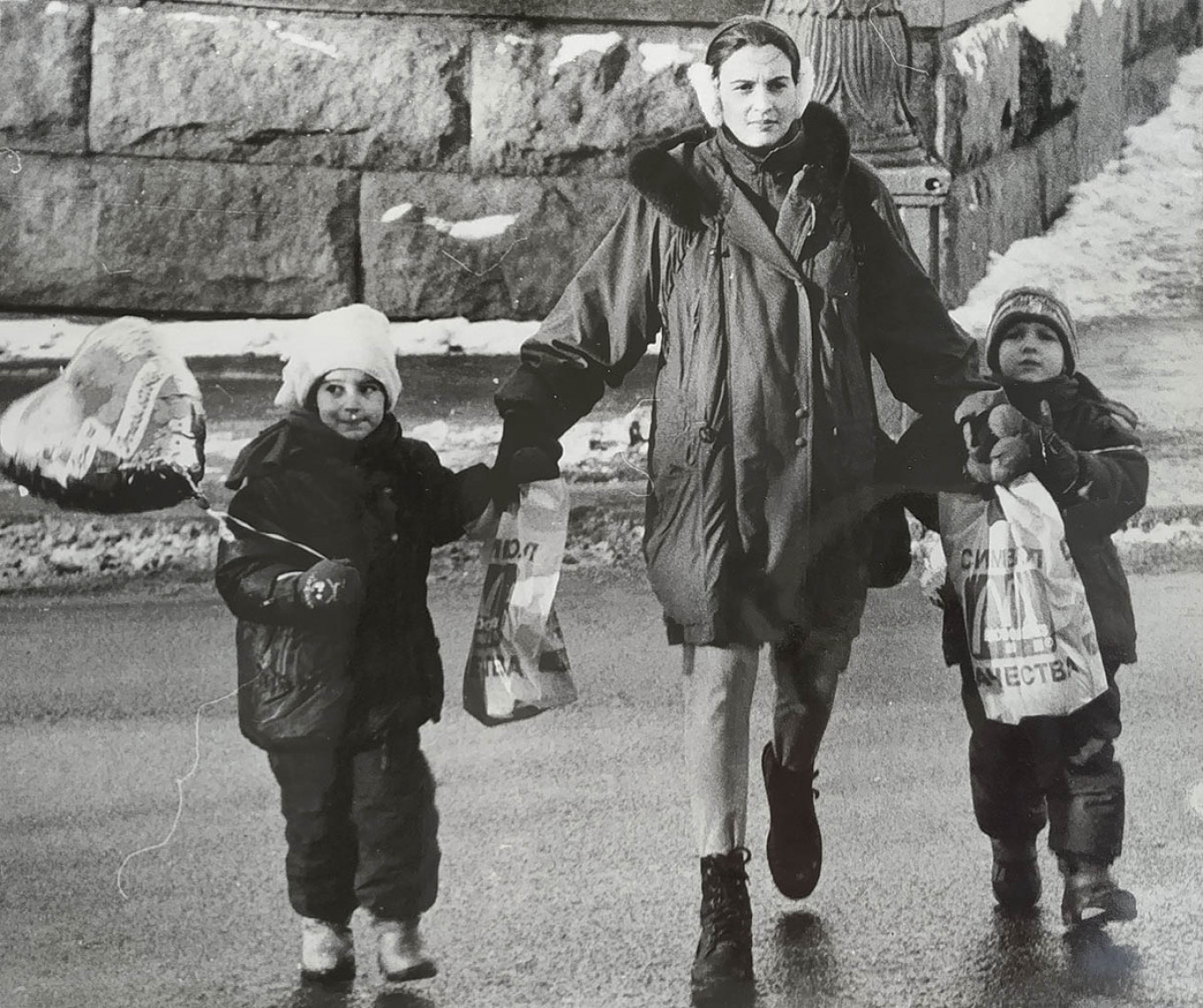 but many Russians remained skeptical of their take on gender equality, deeming it incompatible with Russia's "traditional" gender norms and values.
Y. Stetsko / TMT Archive 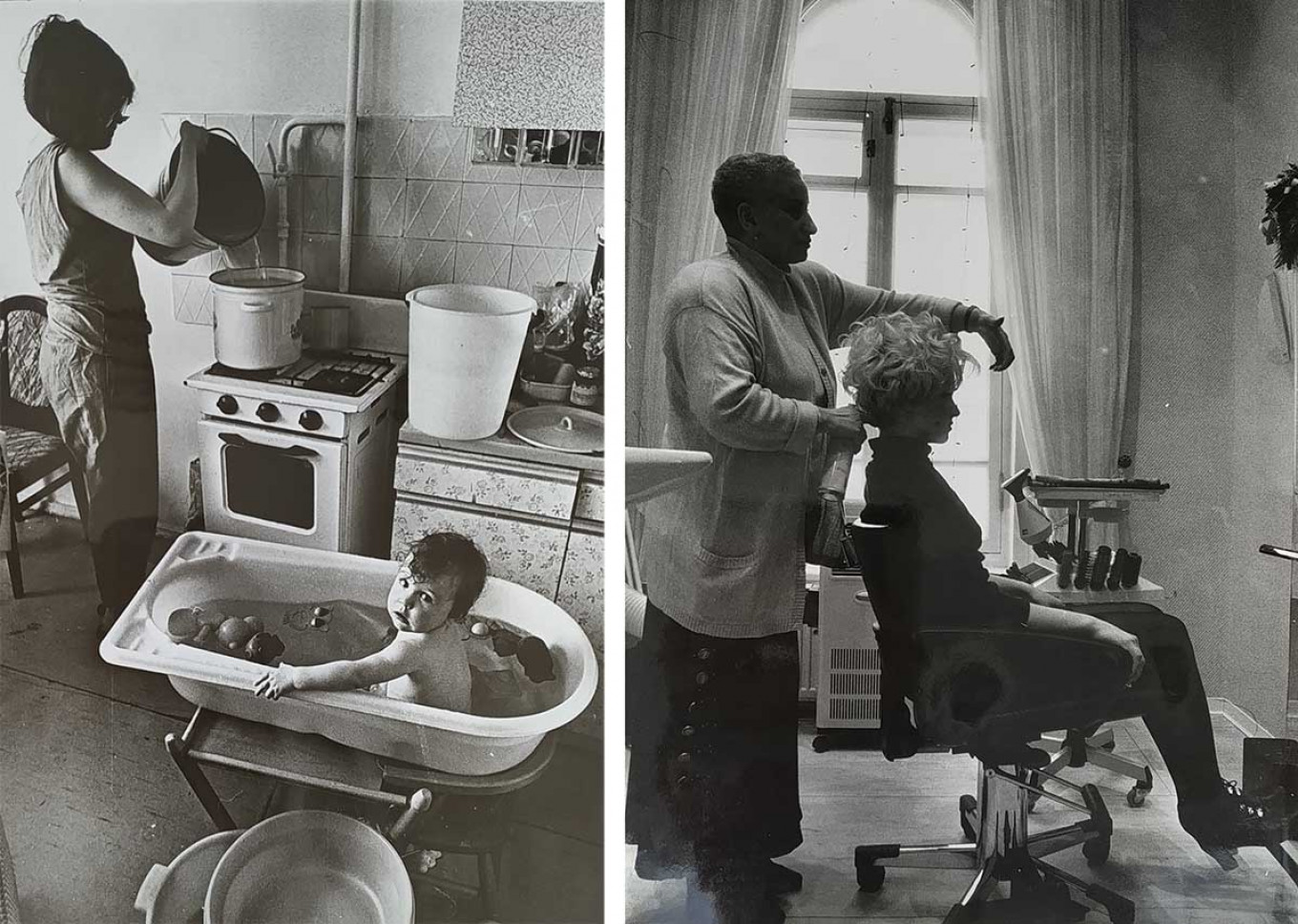 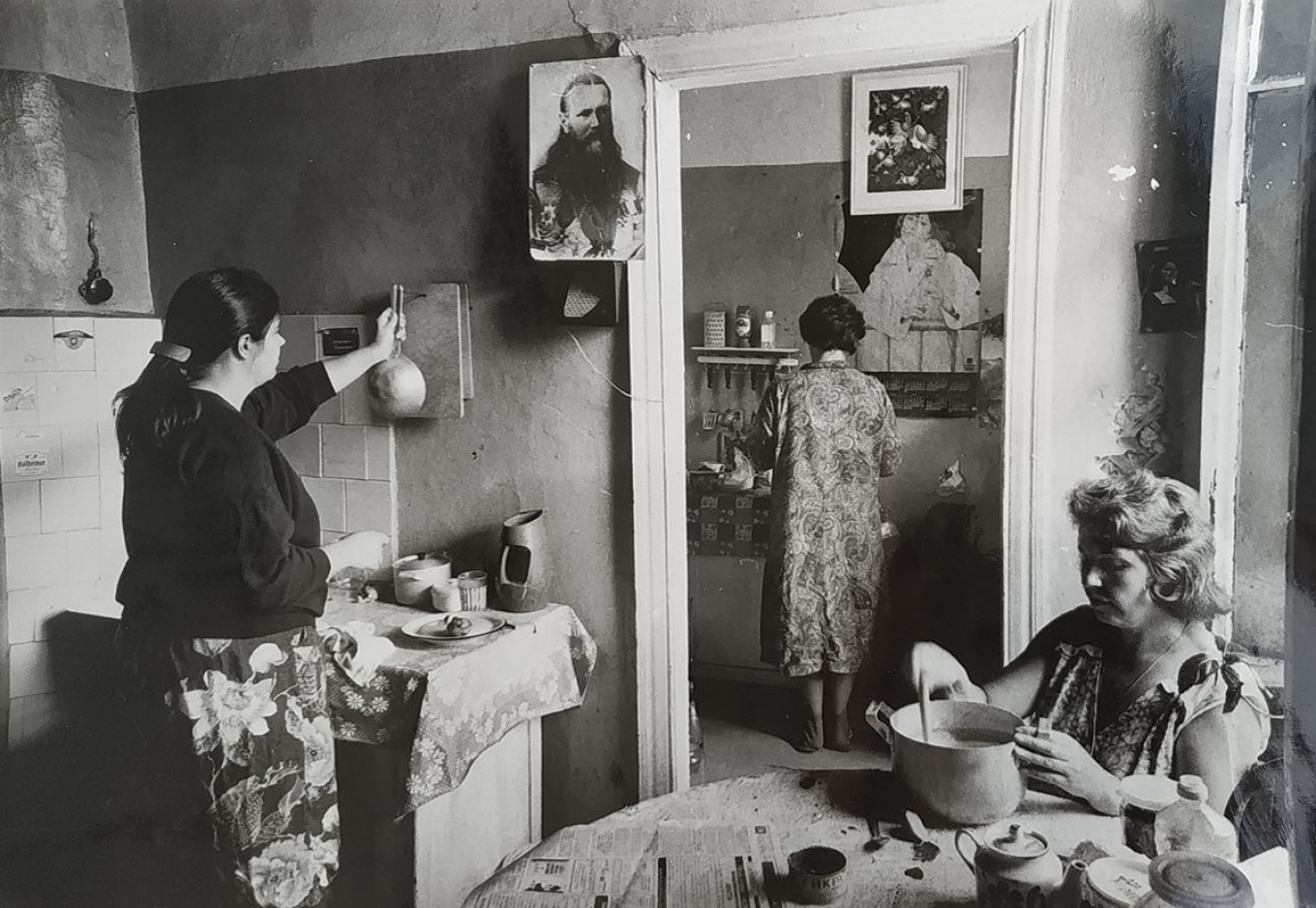 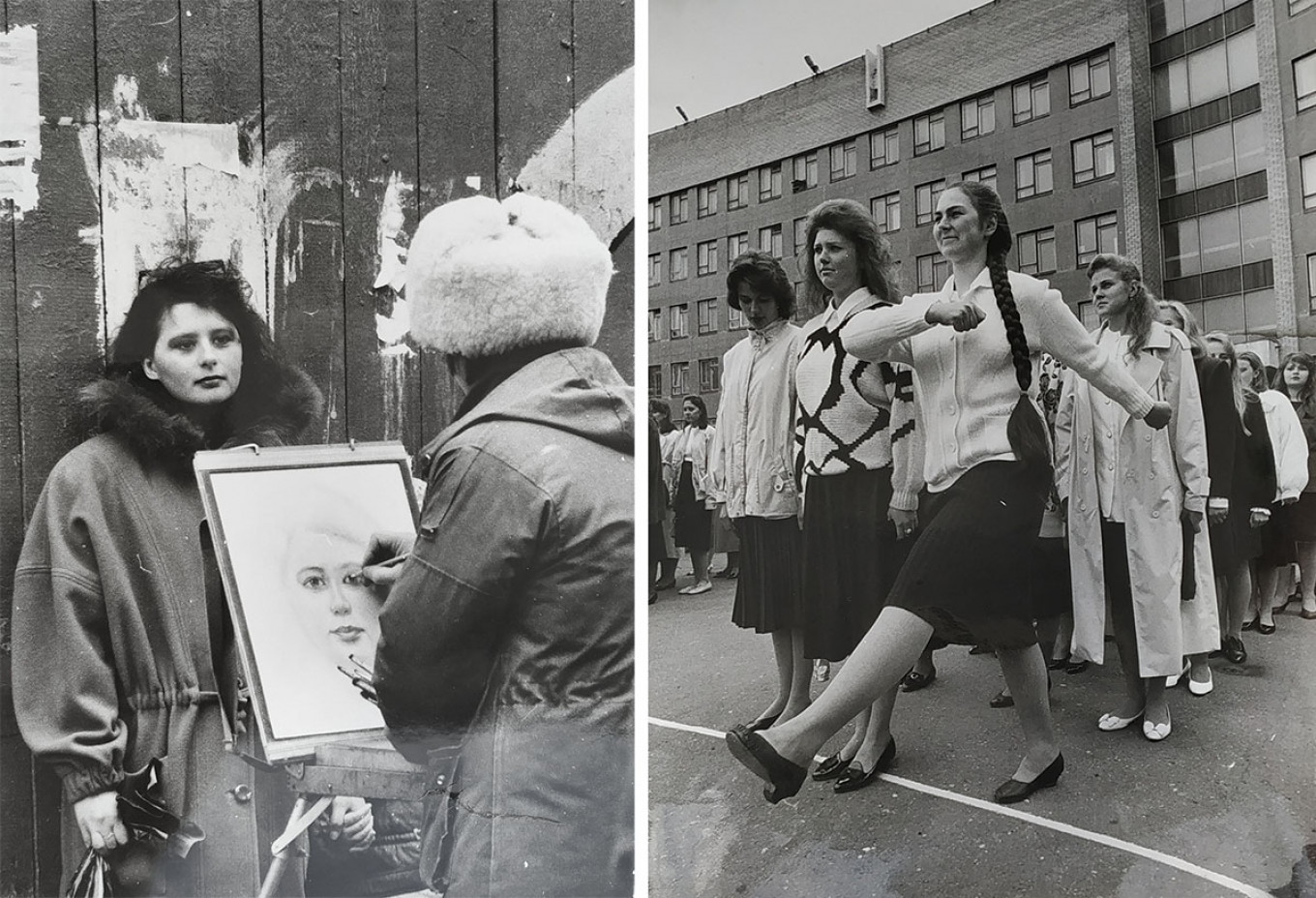 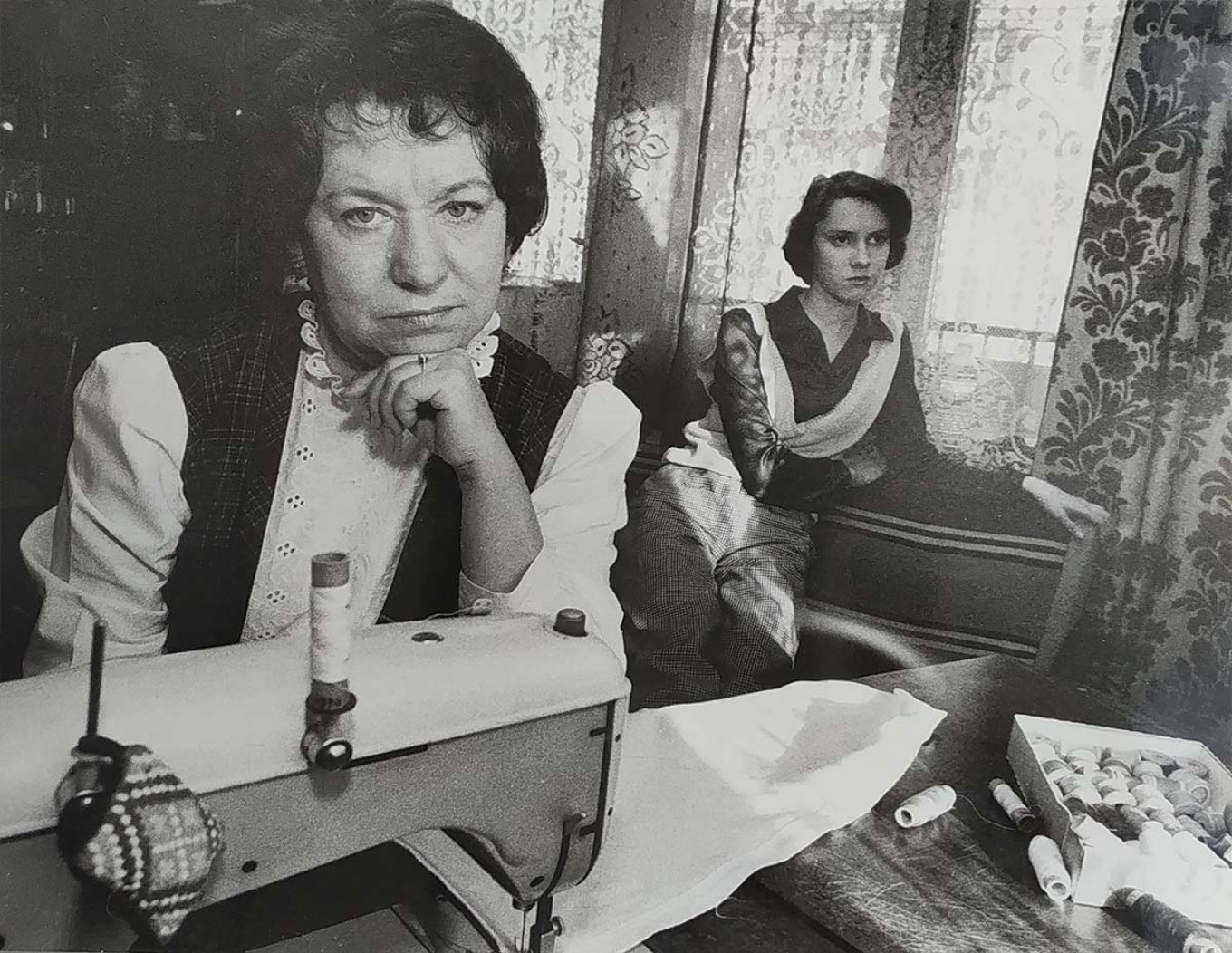 Behind the numbers, however, are many diverse experiences of women living in Russia.
TMT Archive 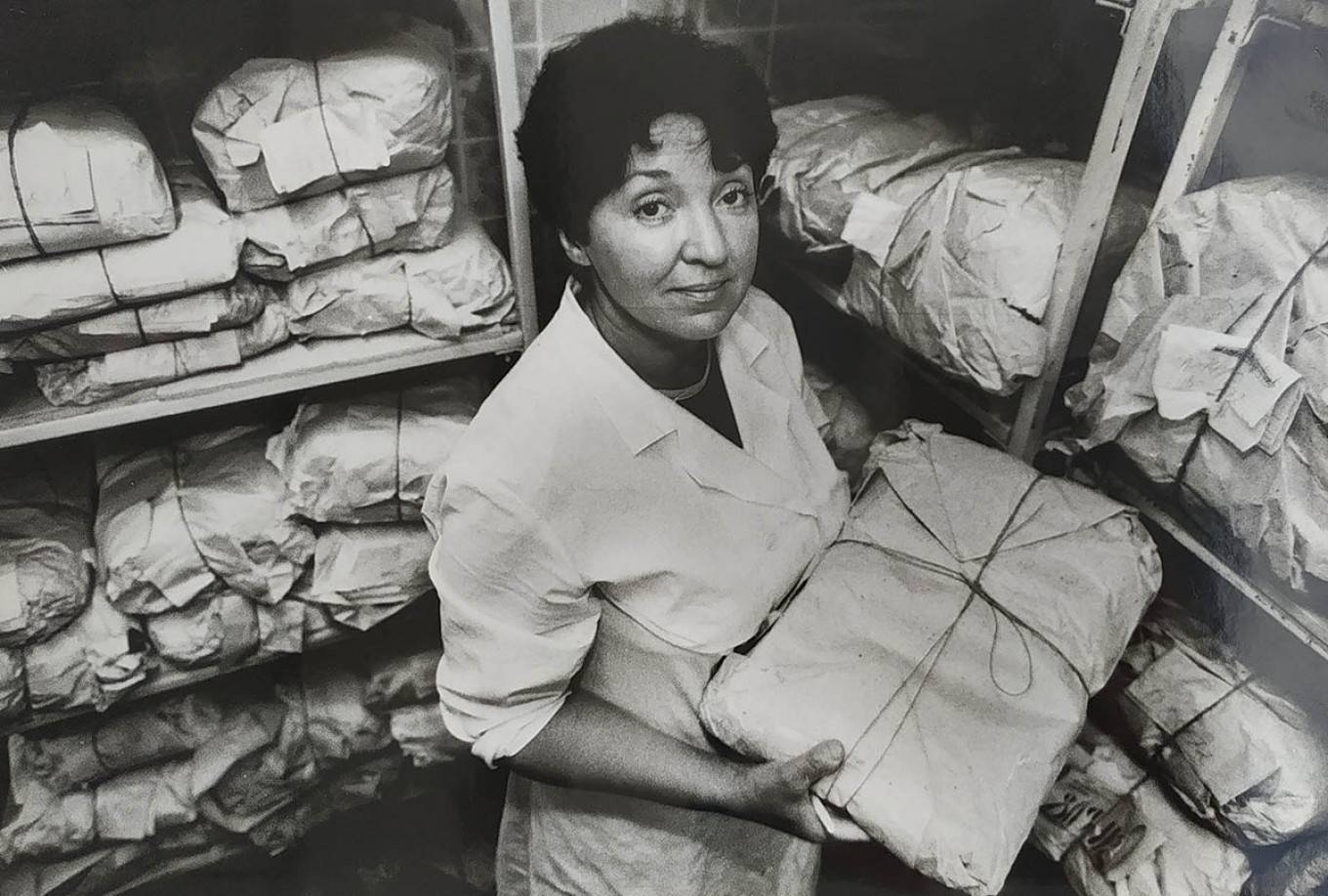 With Russia's vast territory and a multitude of social, ethnic and religious groups, every story of womanhood is unique.
TMT Archive
Read more about: Women