Russians in Moscow, St. Petersburg and other cities took to the streets Tuesday in protest of opposition leader Alexei Navalny being sentenced to 2.8 years in prison.

Despite hundreds of riot police stationed throughout central Moscow and St. Petersburg warning people not to stage unauthorized protests, thousands of Navalny's supporters rallied in spontaneous groups throughout the night.

Here's a look at images from throughout the night in Russia's two largest cities: 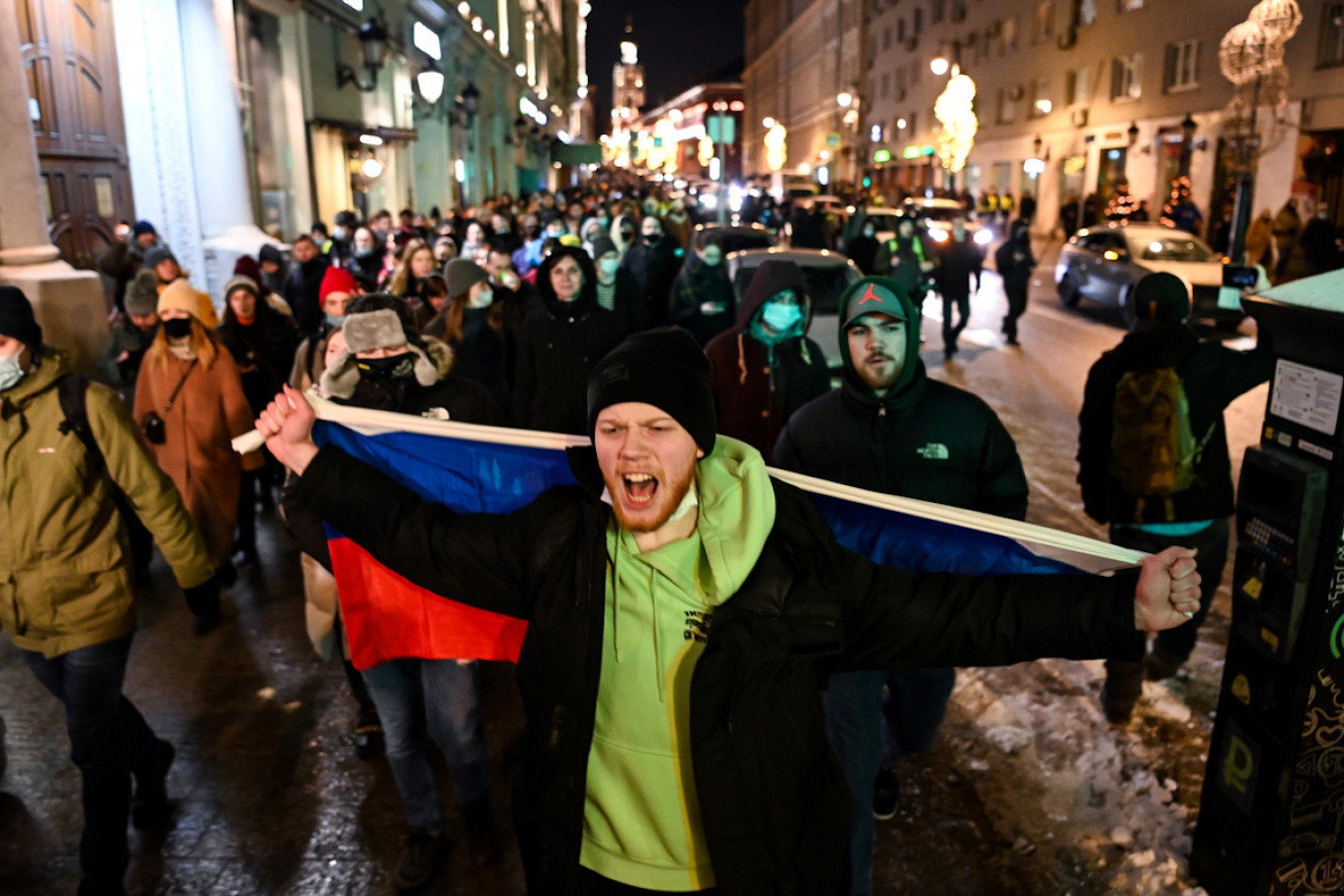 Protesters marched through central Moscow, chanting slogans like “Russia without Putin!” and “Putin is a thief!”
Kirill Kudryavtsev / AFP 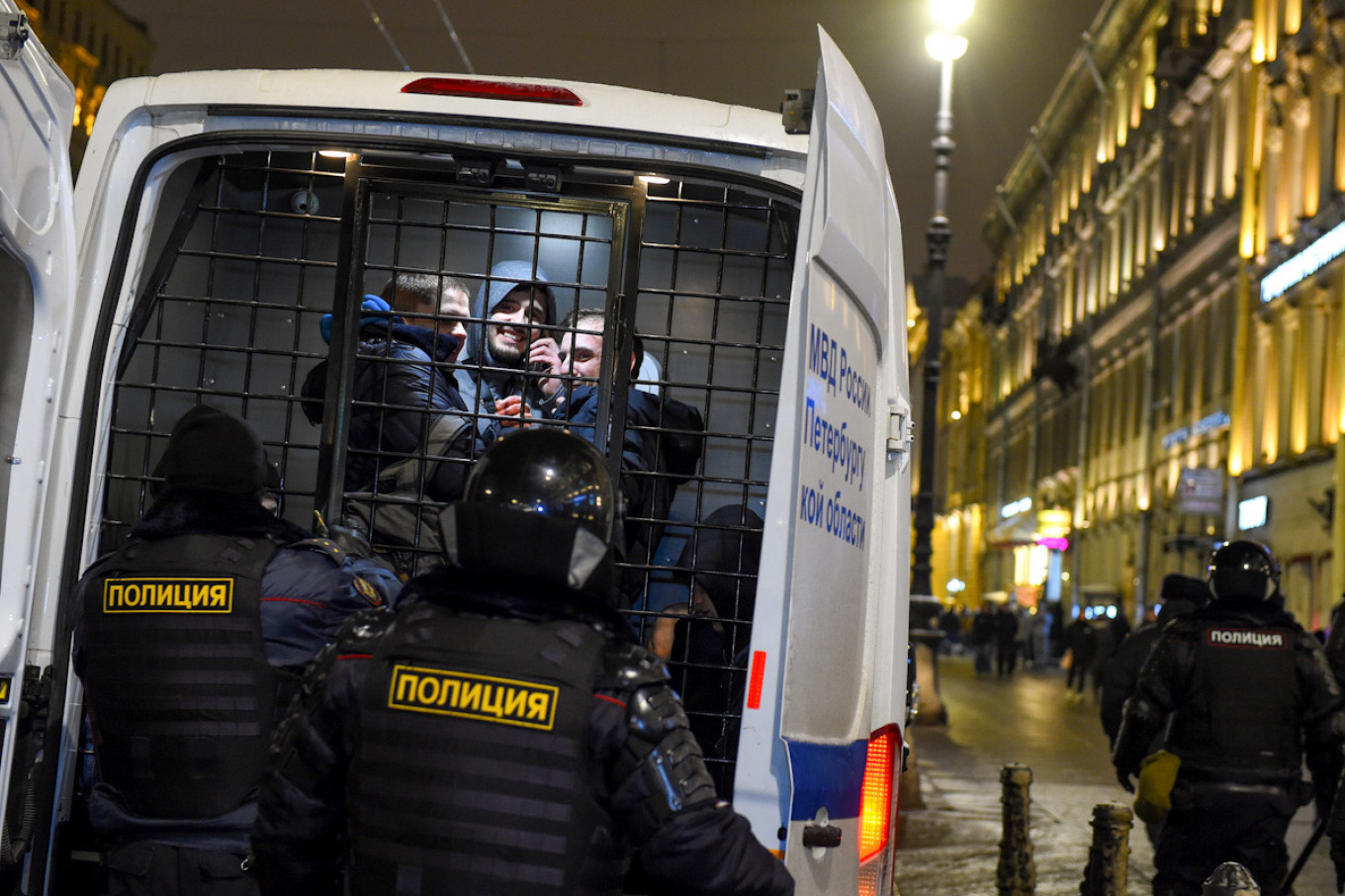 Many of the protesters were young people.
Olga Maltseva / AFP 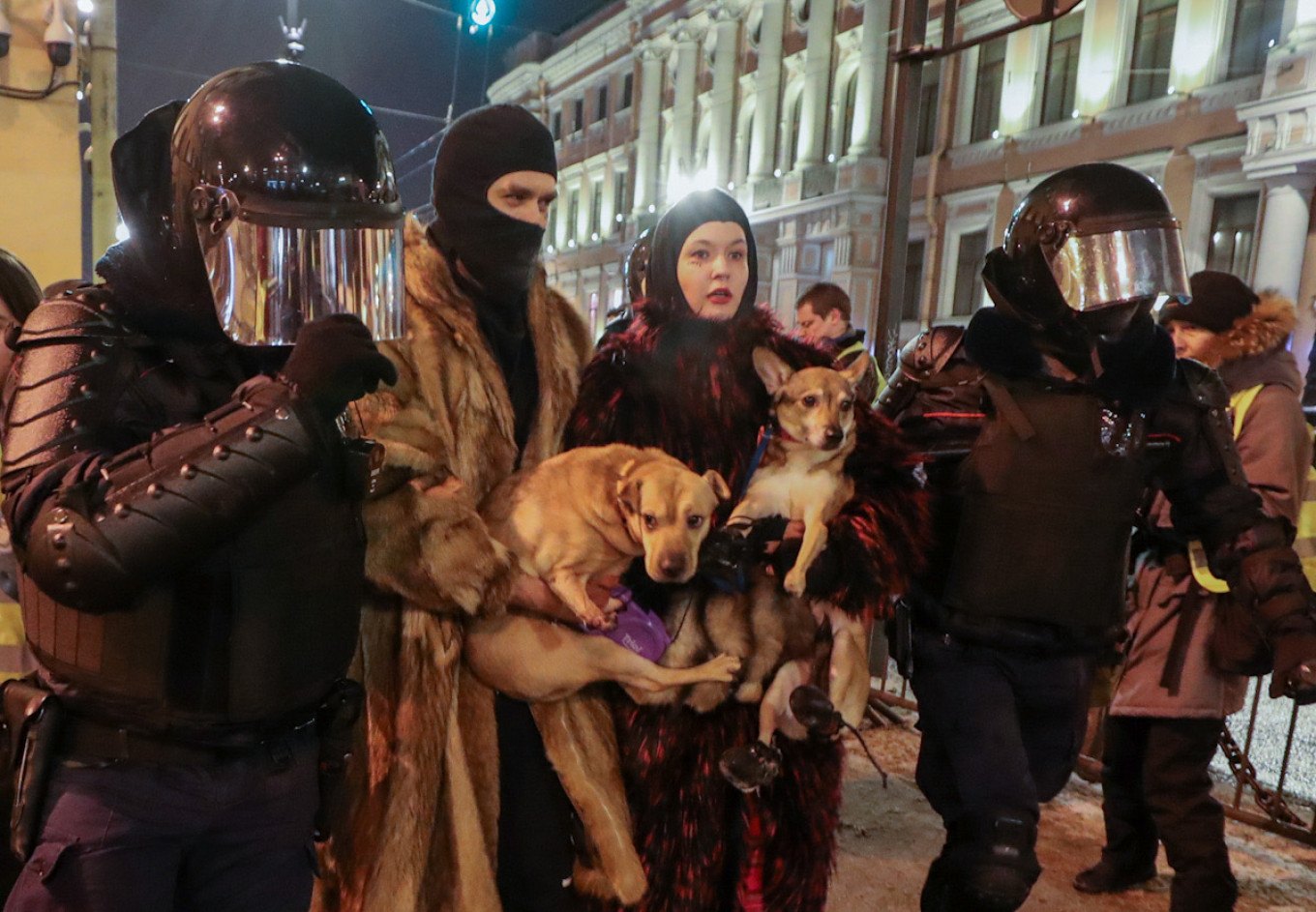 Two St. Petersburg dogs and their owners were among those detained.
Alexander Demyanchuk / TASS 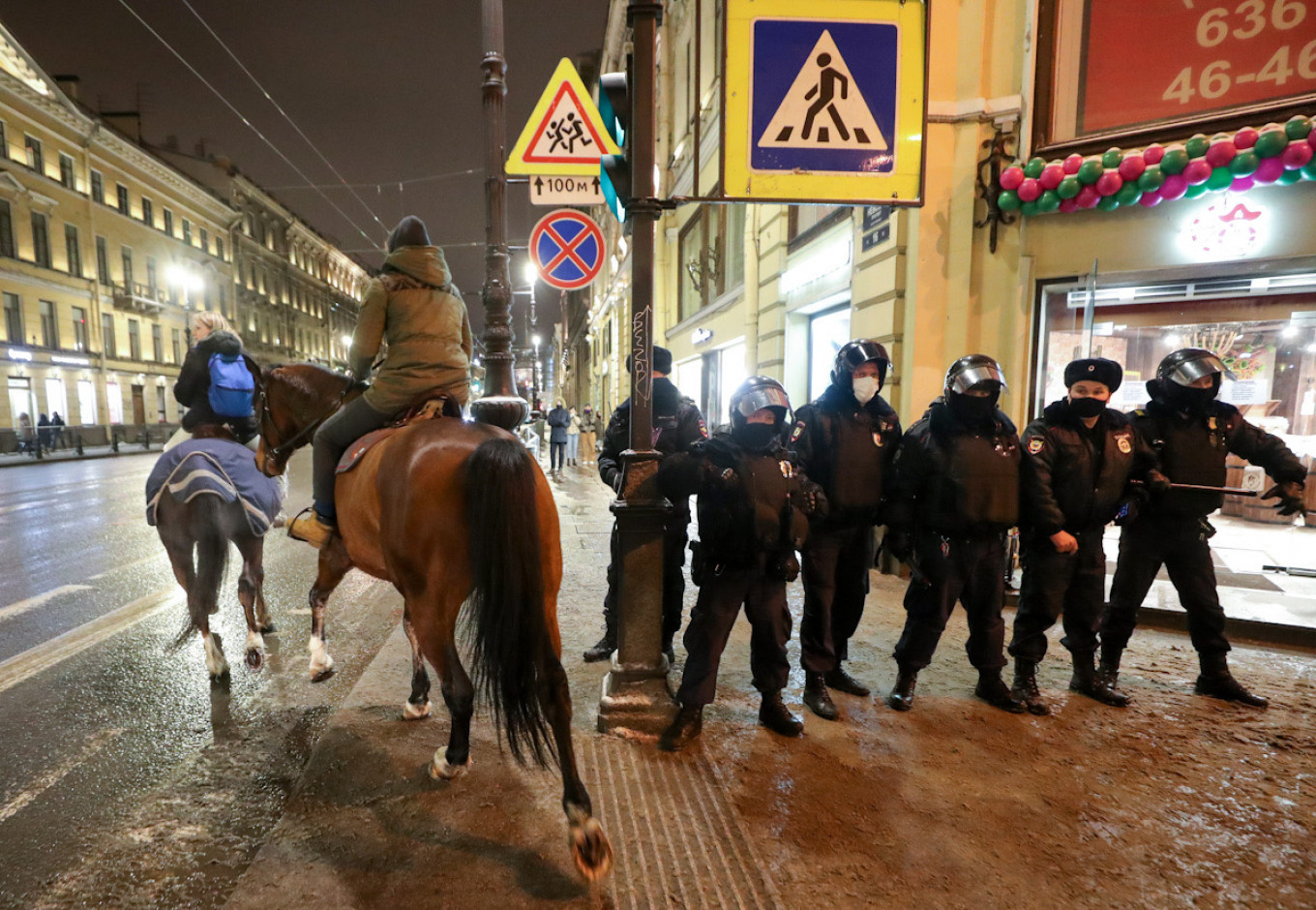 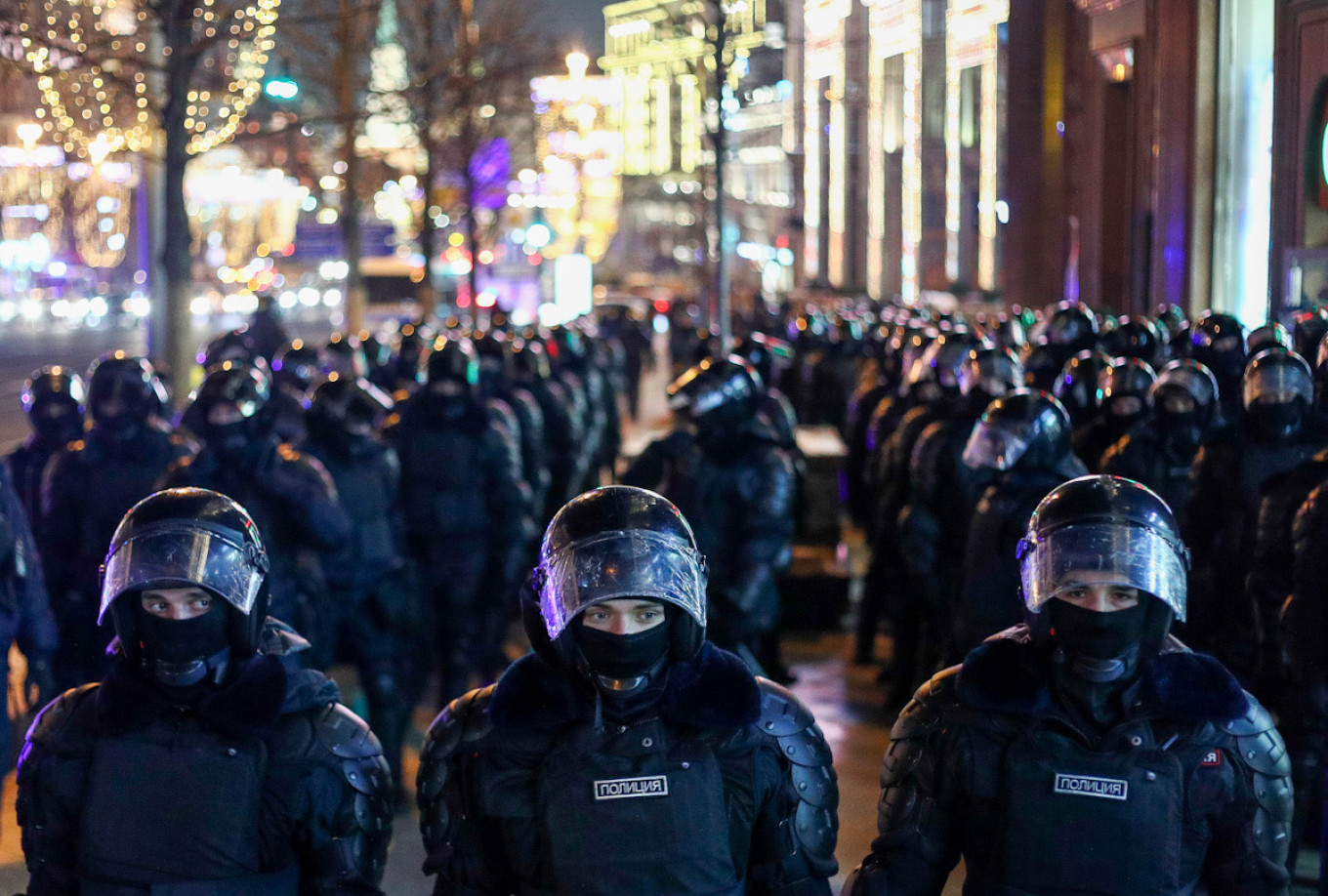 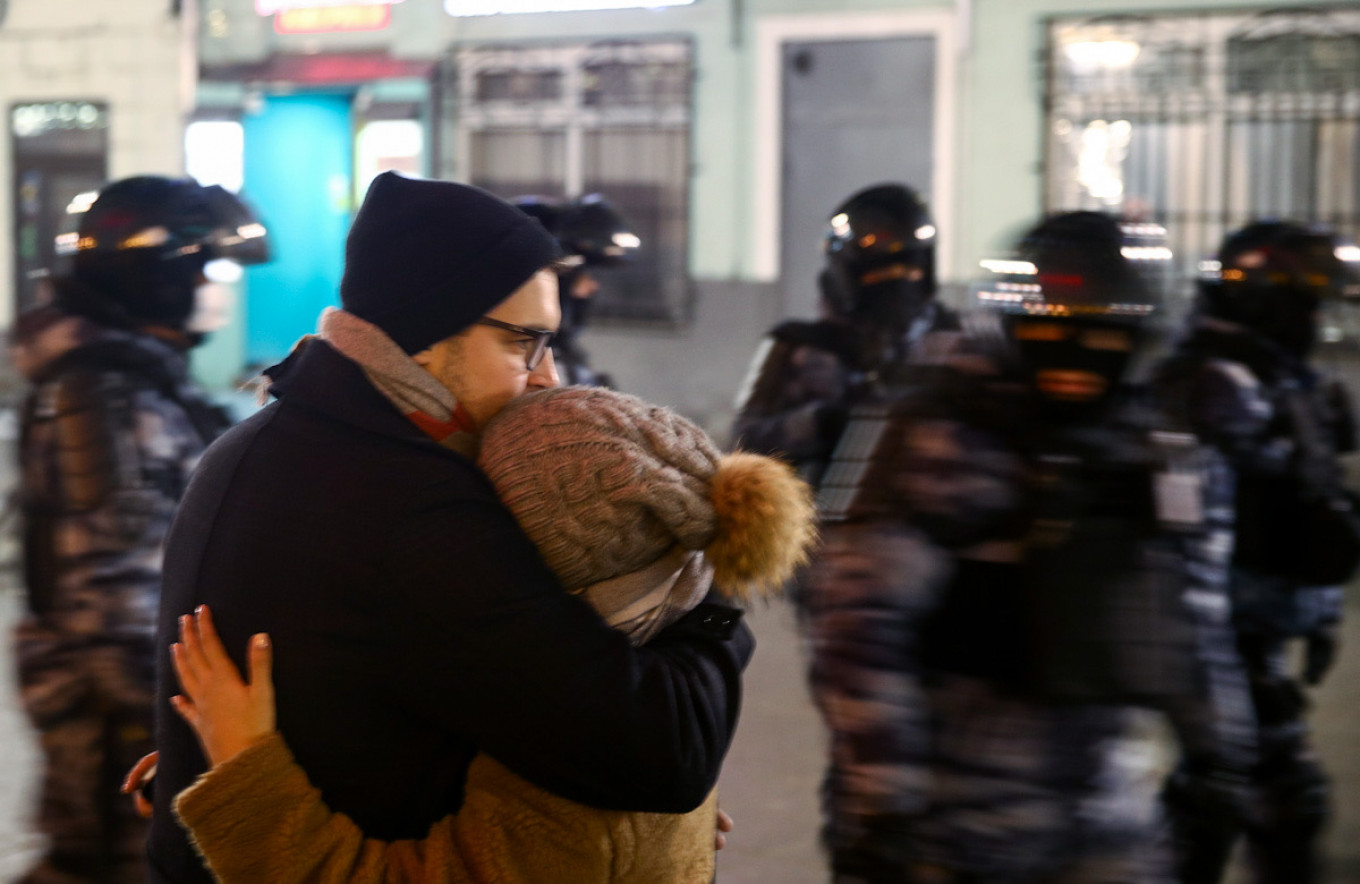 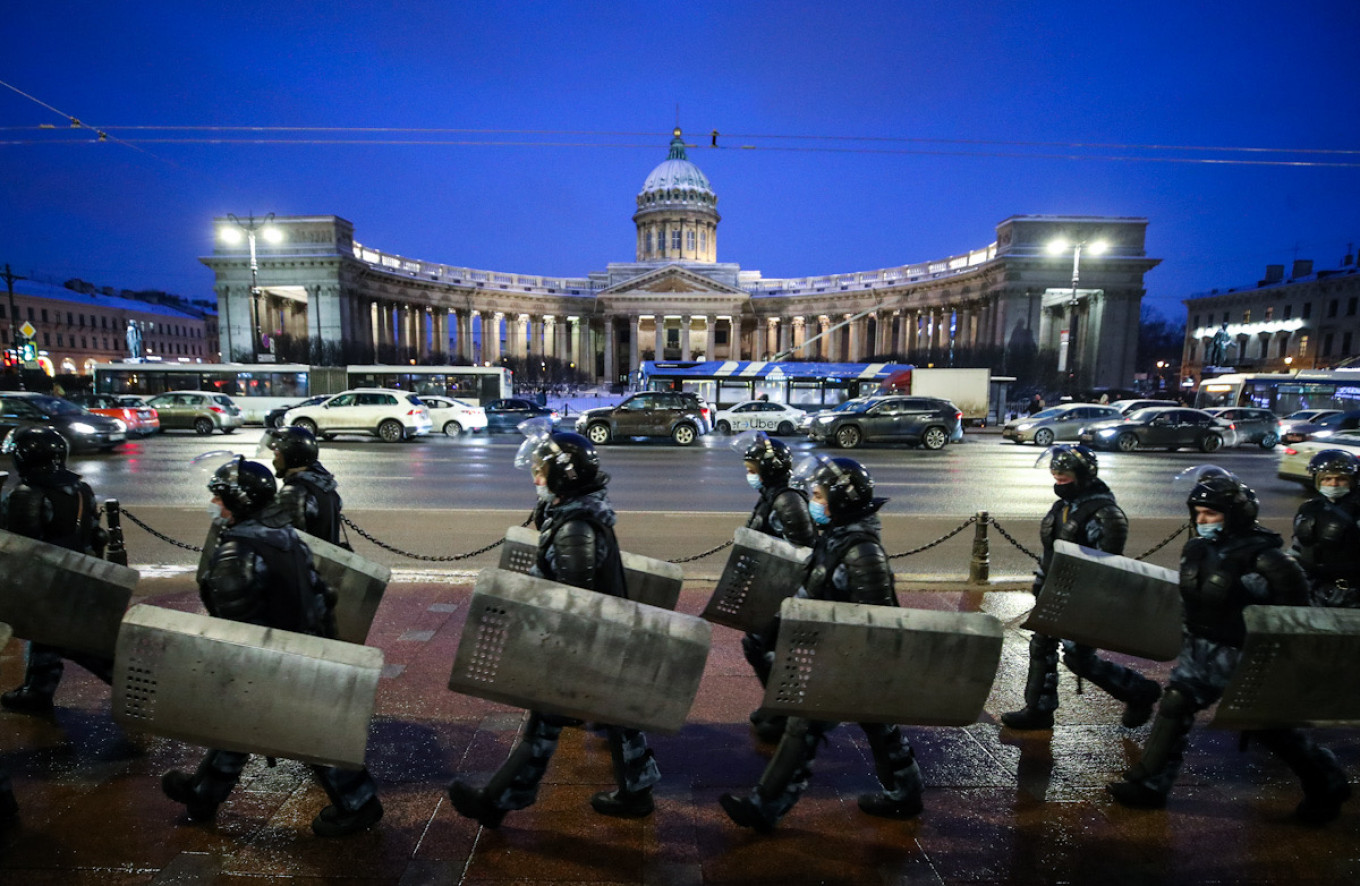 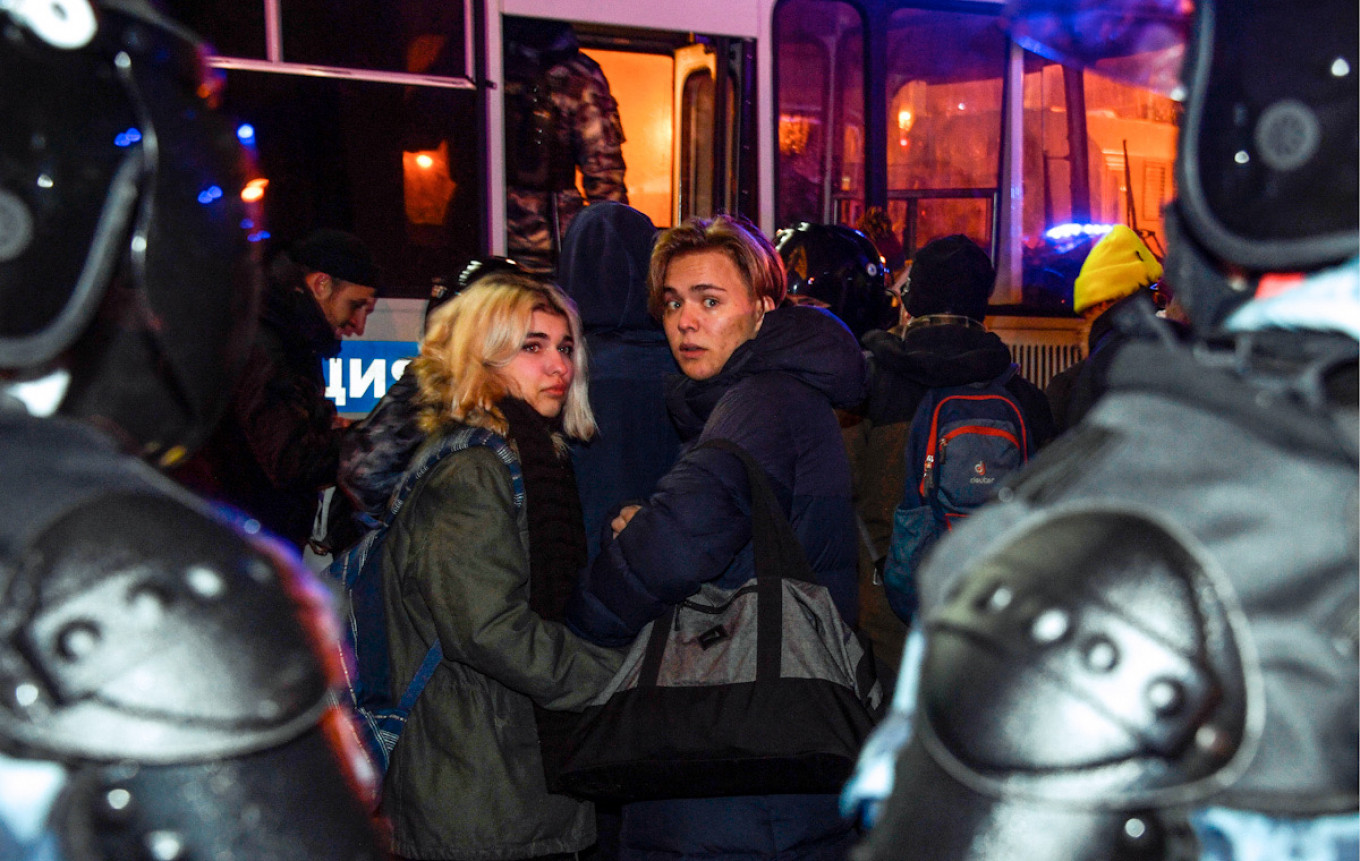