A "Balkan cyclone" arrived in Moscow early Thursday, bringing the first heavy snowfall of the season and nearly paralyzing the city's traffic.

The flurries are expected to be replaced by temperatures as low as minus 25 degrees Celsius, bringing a quintessential Russian winter to the capital after the warm winters of recent years.

Here is a closer look at the winter wonderland (or someone's worst nightmare) that was Moscow on Thursday: 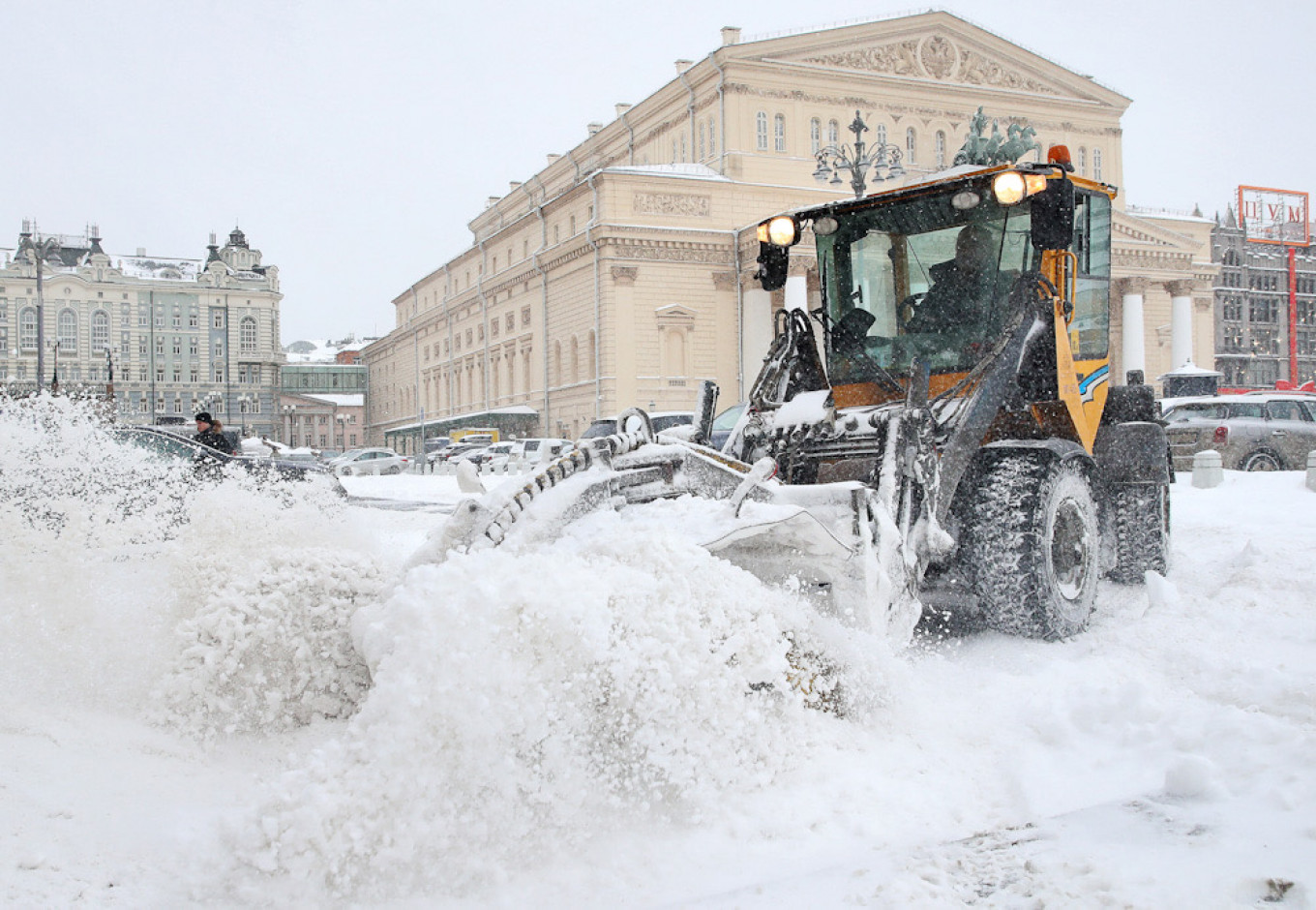 The snowfall amounted to nearly 20% of the city's January average.
Vyacheslav Prokofyev / TASS 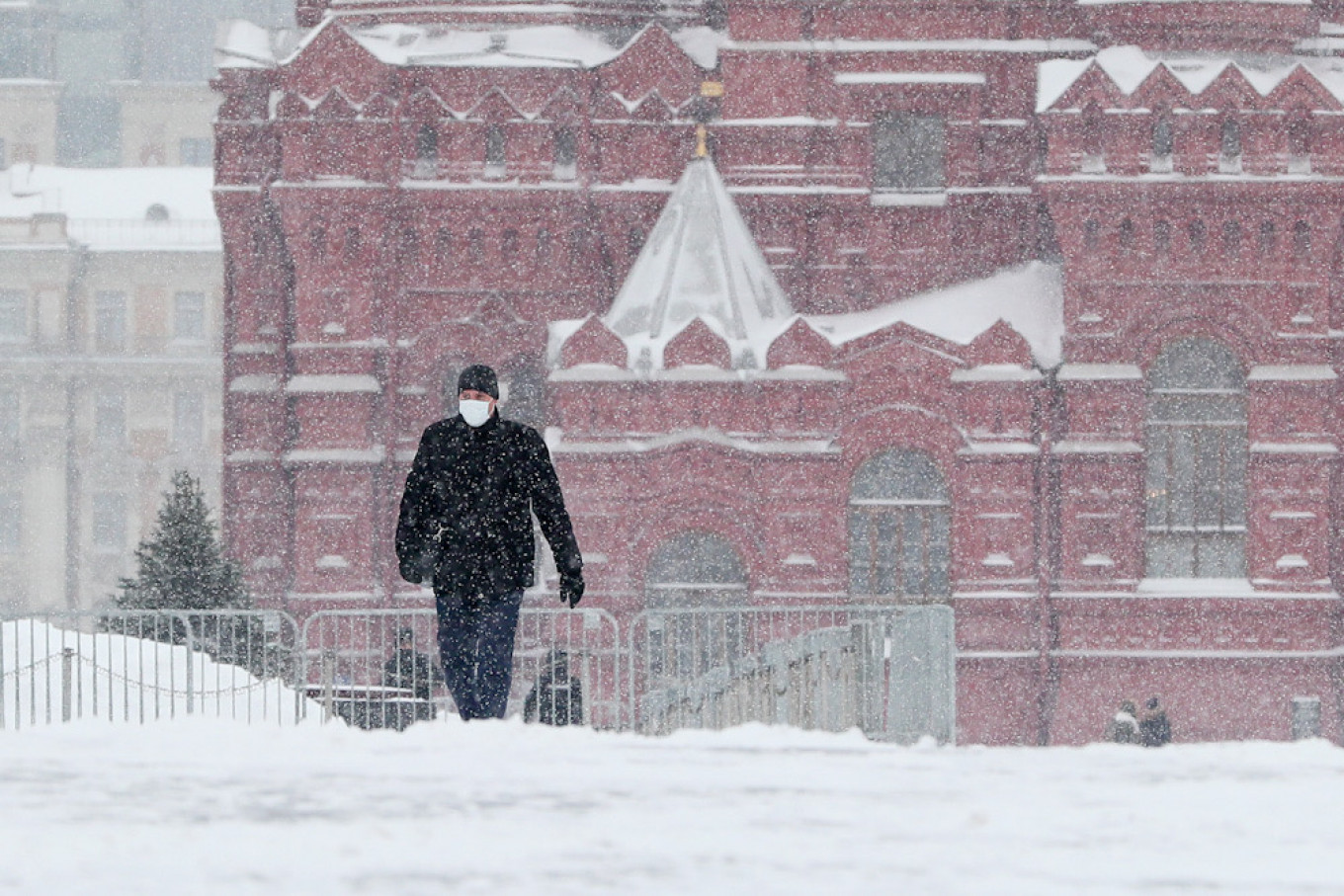 With traffic at a standstill, most Muscovites were forced to abandon their cars in favor of the metro or walking...
Alexander Scherbakov / TASS 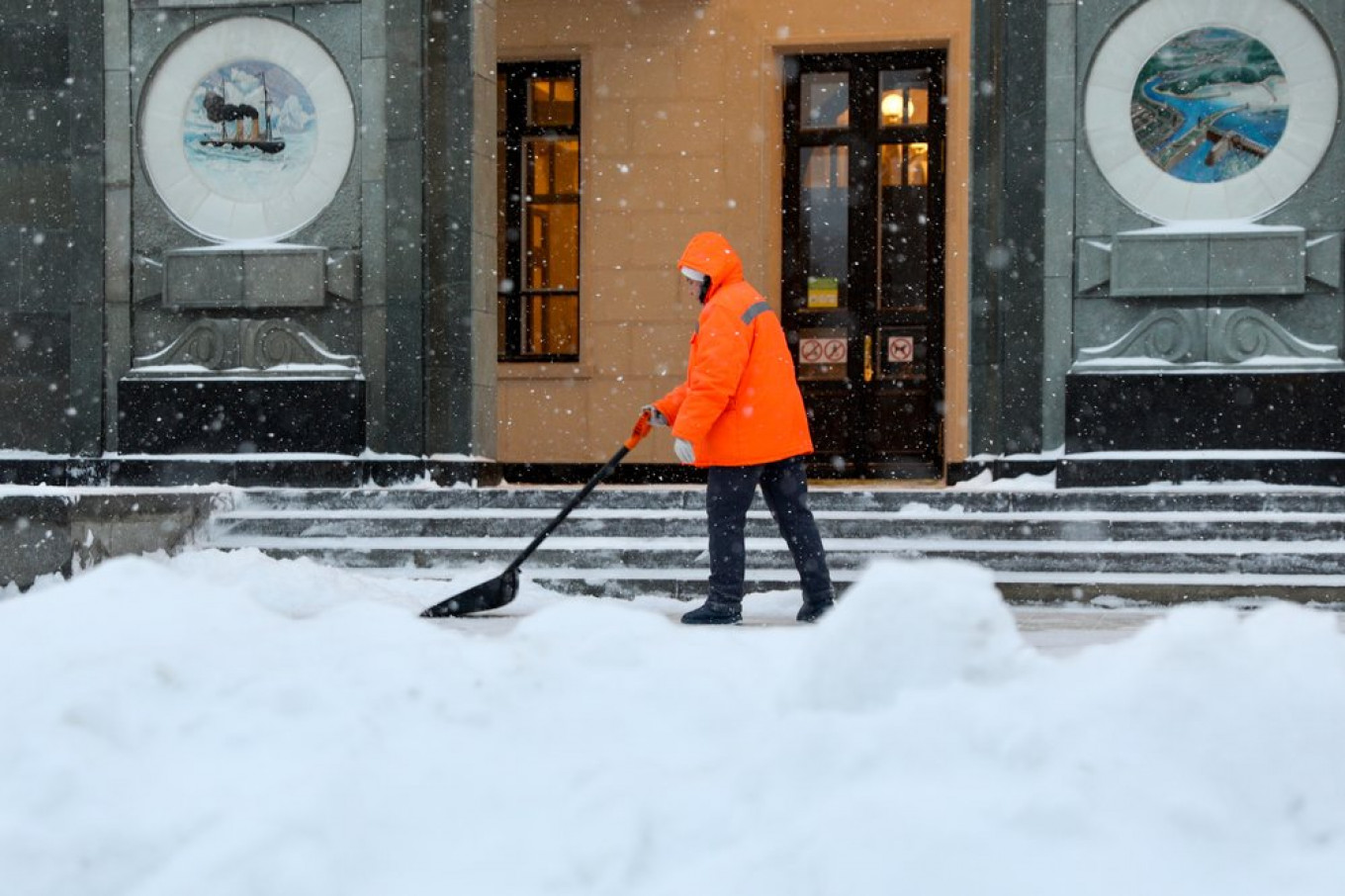 ...though some had to clear out a path first.
Kirill Zykov / Moskva News Agency 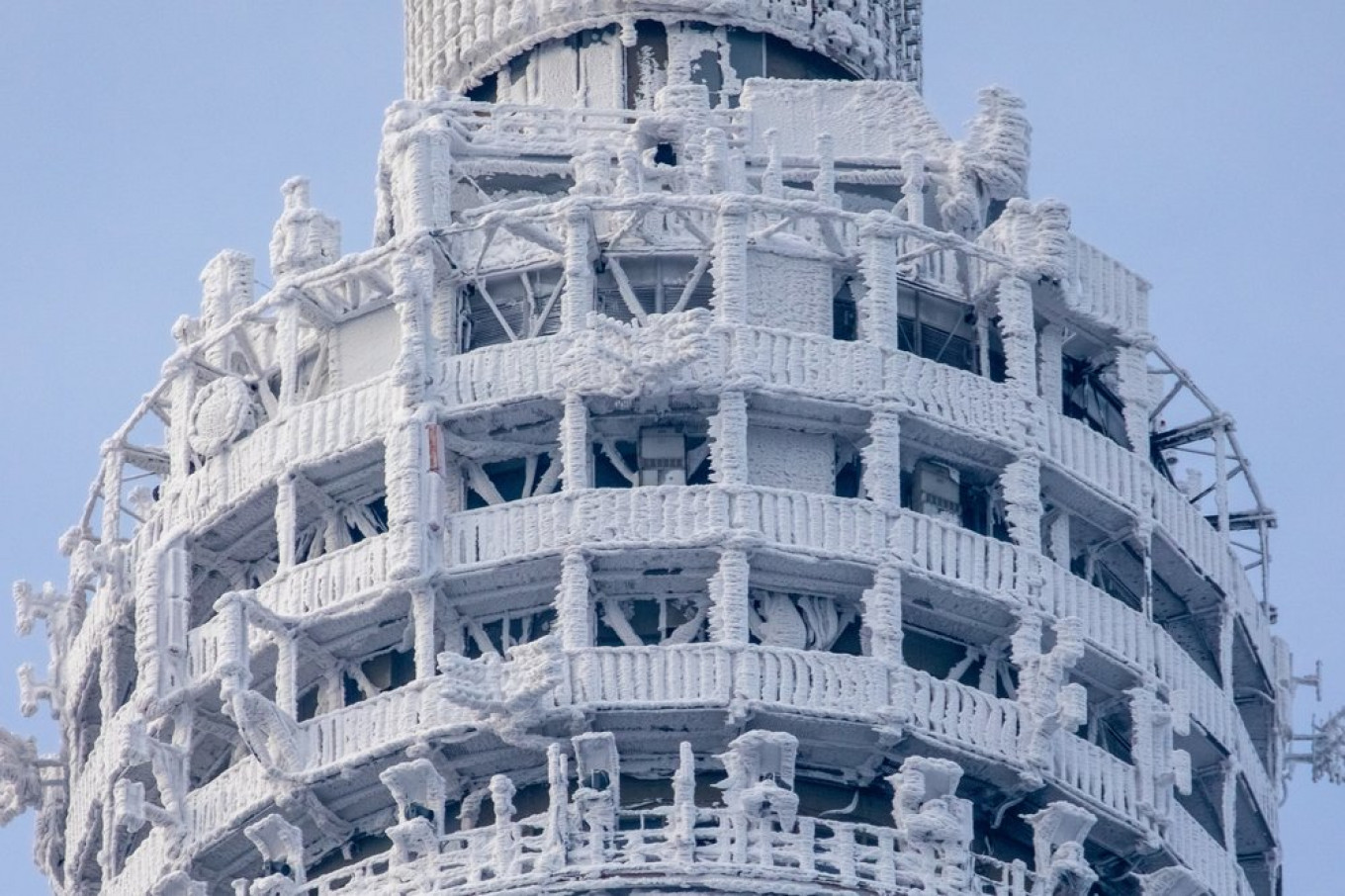 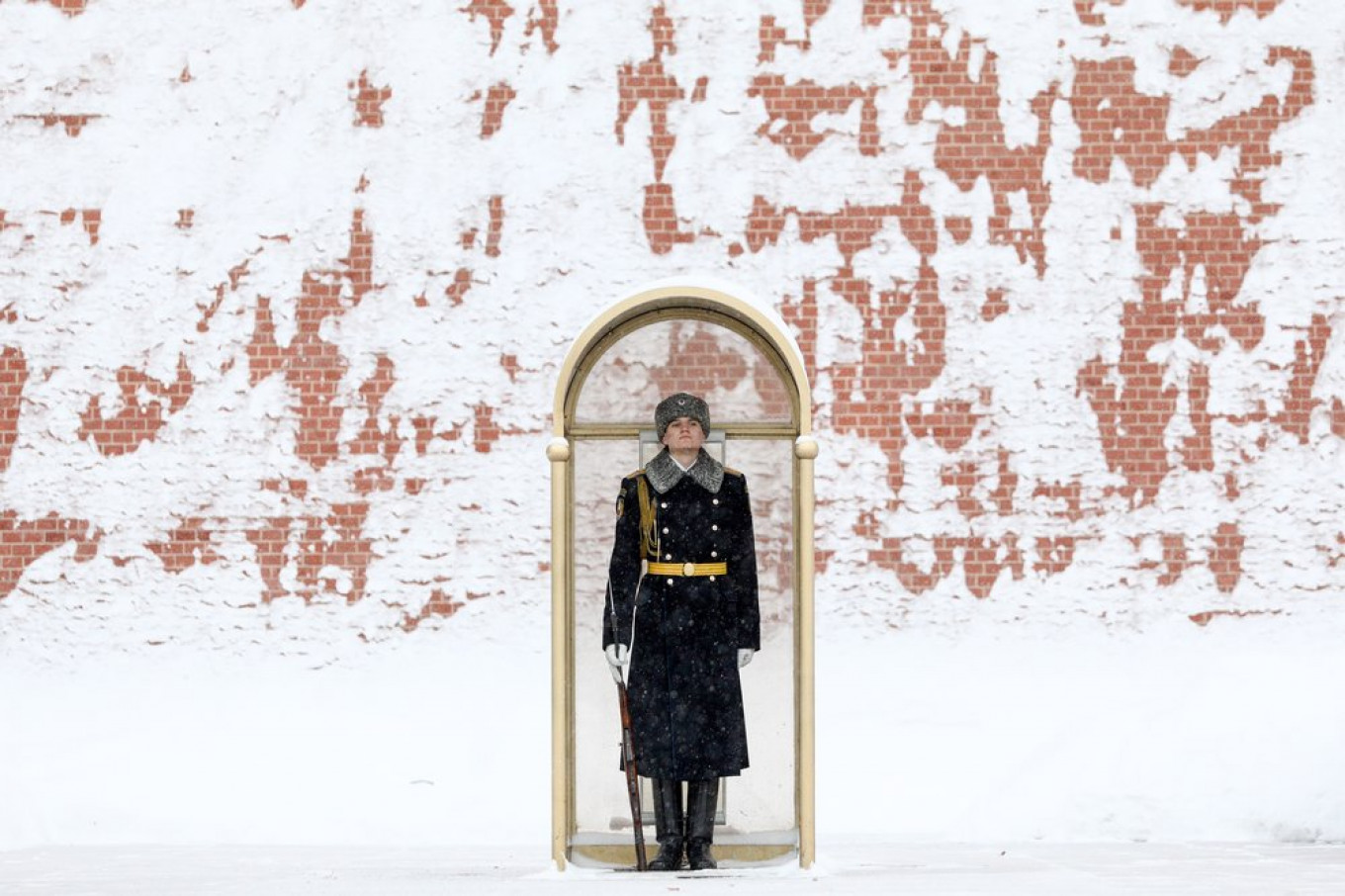 Rain or snow, some Muscovites can't use the weather as an excuse to skip work.
Kirill Zykov / Moskva News Agency 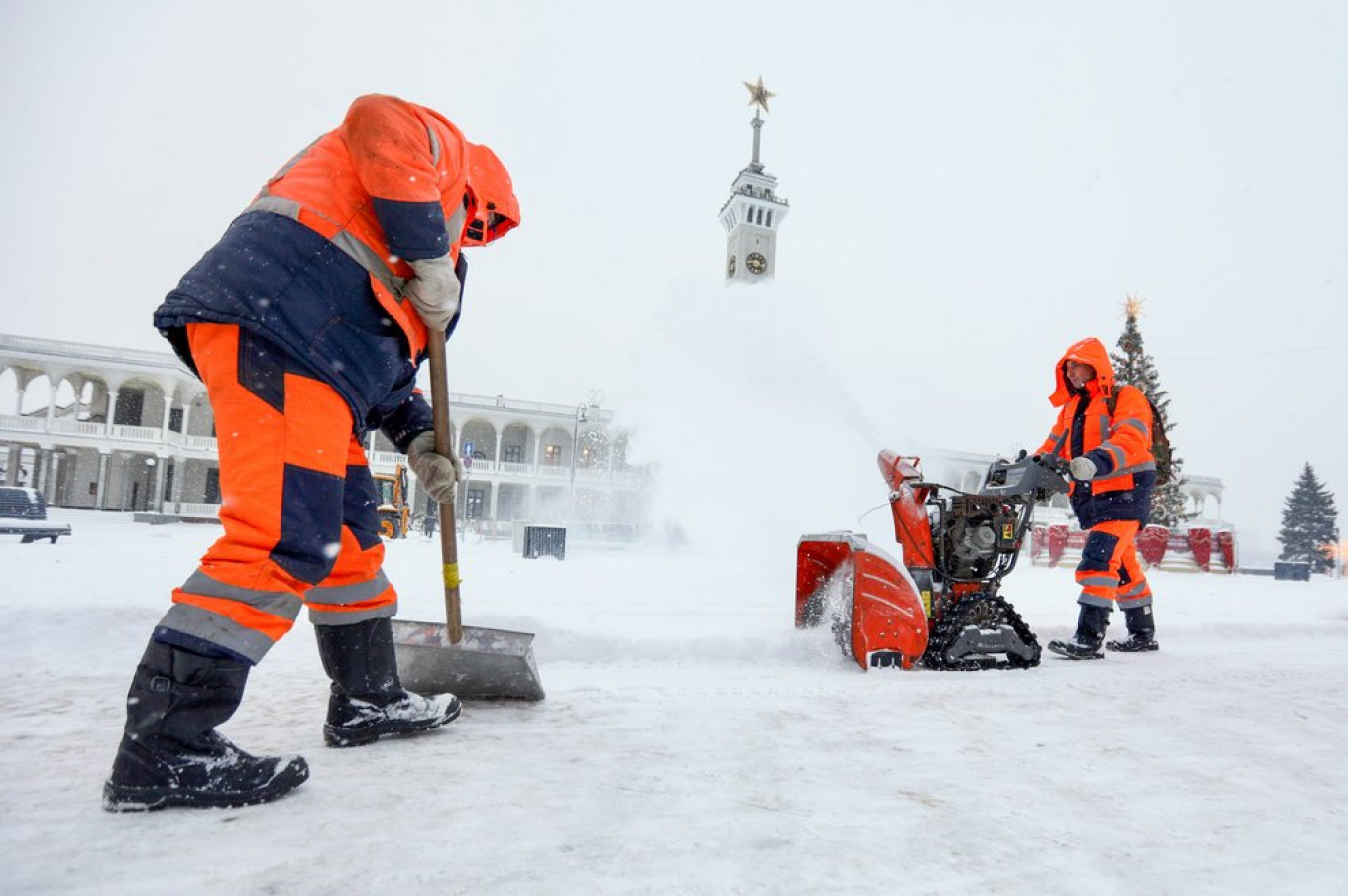 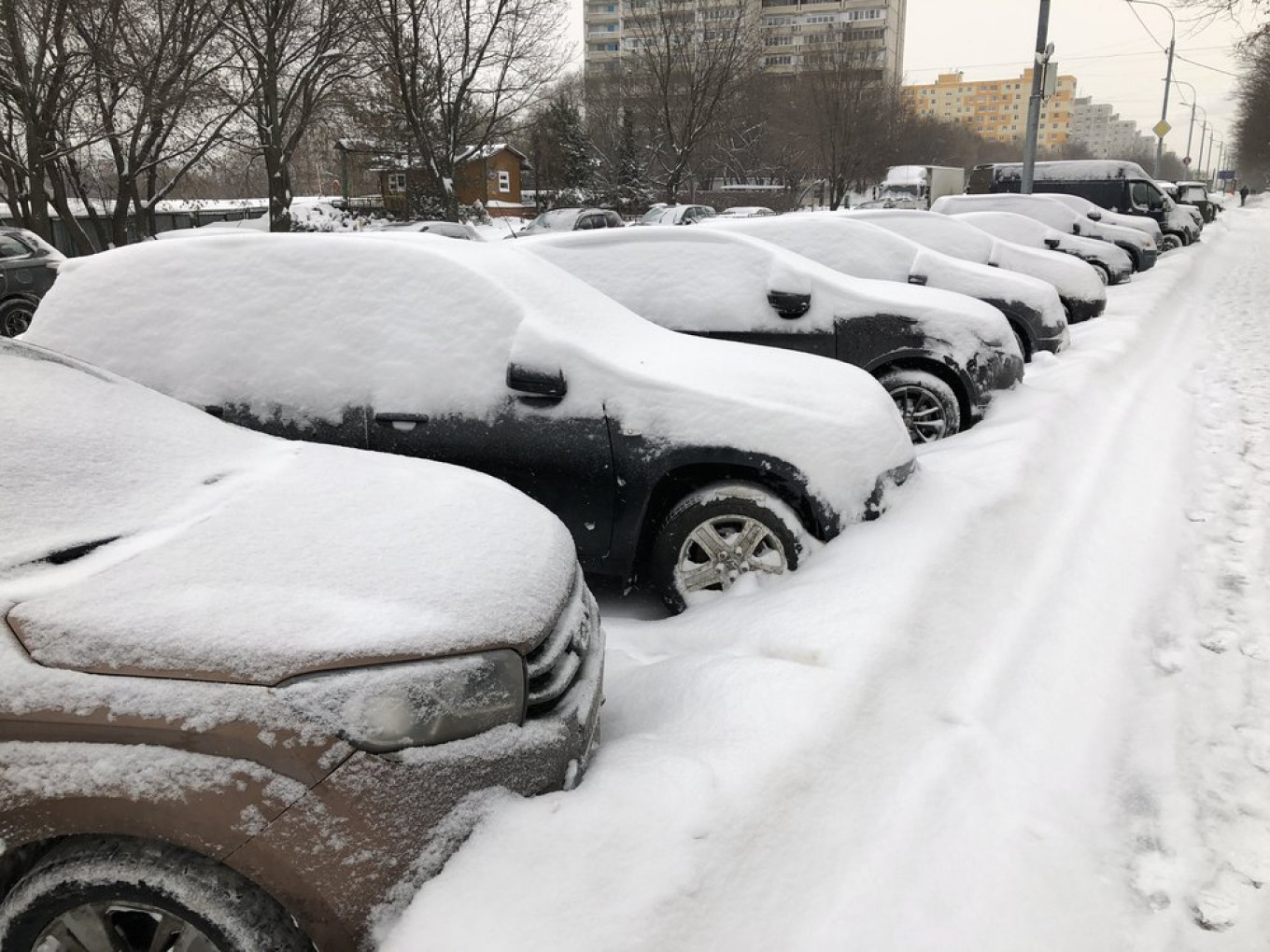 ...but it might take as long as three days to bring the roads back to normal.
Moskva News Agency
Read more about: Weather