Just two weeks have passed since the official start of the winter season, but most areas of Russia are already covered in snow. In the northern republic of Sakha, temperatures went below minus 50 degrees Celsius last weekend.

Living in a country where winters can last for up to seven months, those who live in Russia's coldest regions have no choice but to embrace the cold and lead (a somewhat) normal life.

No matter the extreme temperatures, self-isolation orders, prolonged snowstorms or polar nights, life in Russia's coldest climes goes on. See for yourself: 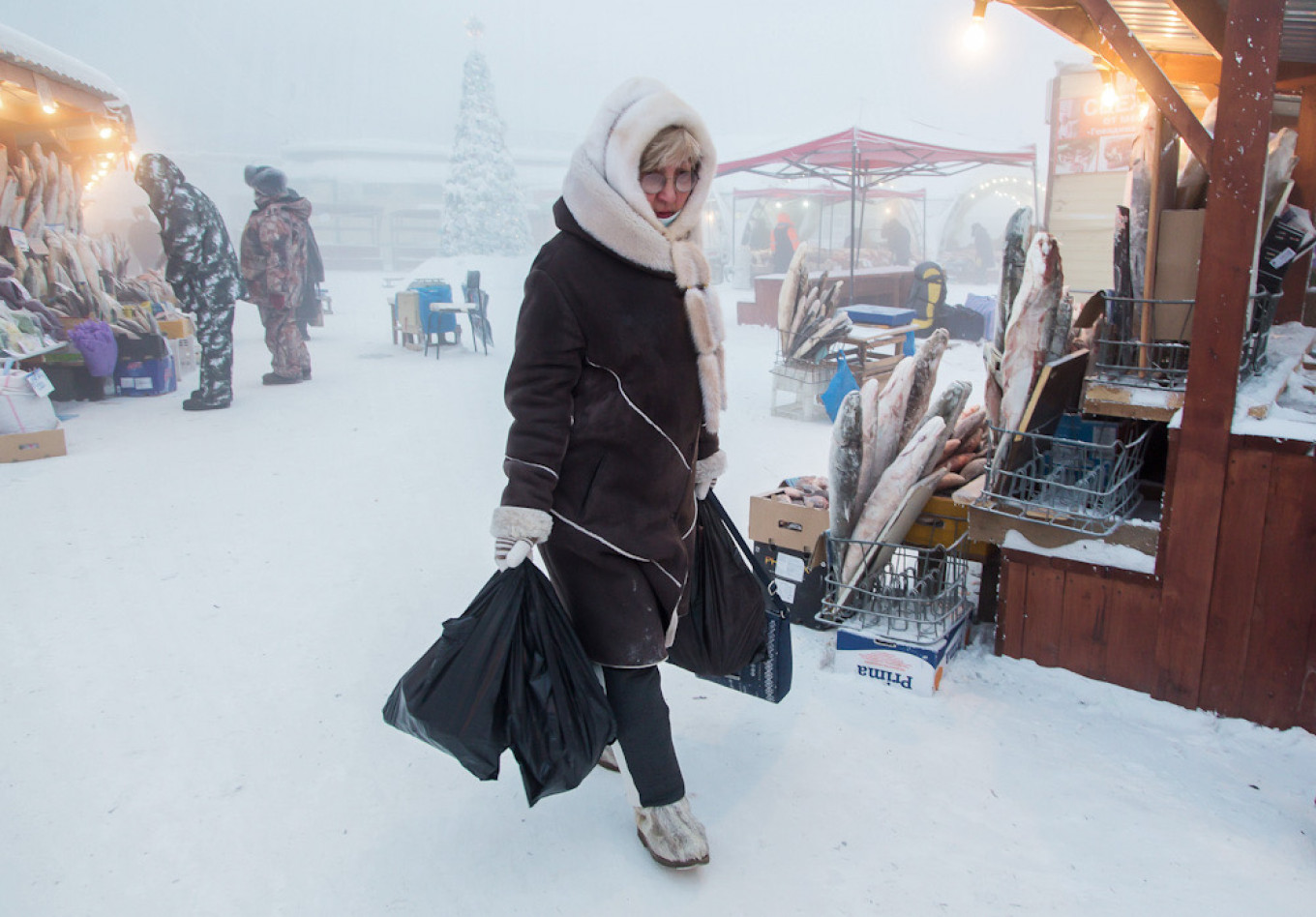 Yakutsk has the coldest winter out of any major city in the world but life here doesn't stop with winter's arrival.
Yevgeny Safroneyev / TASS 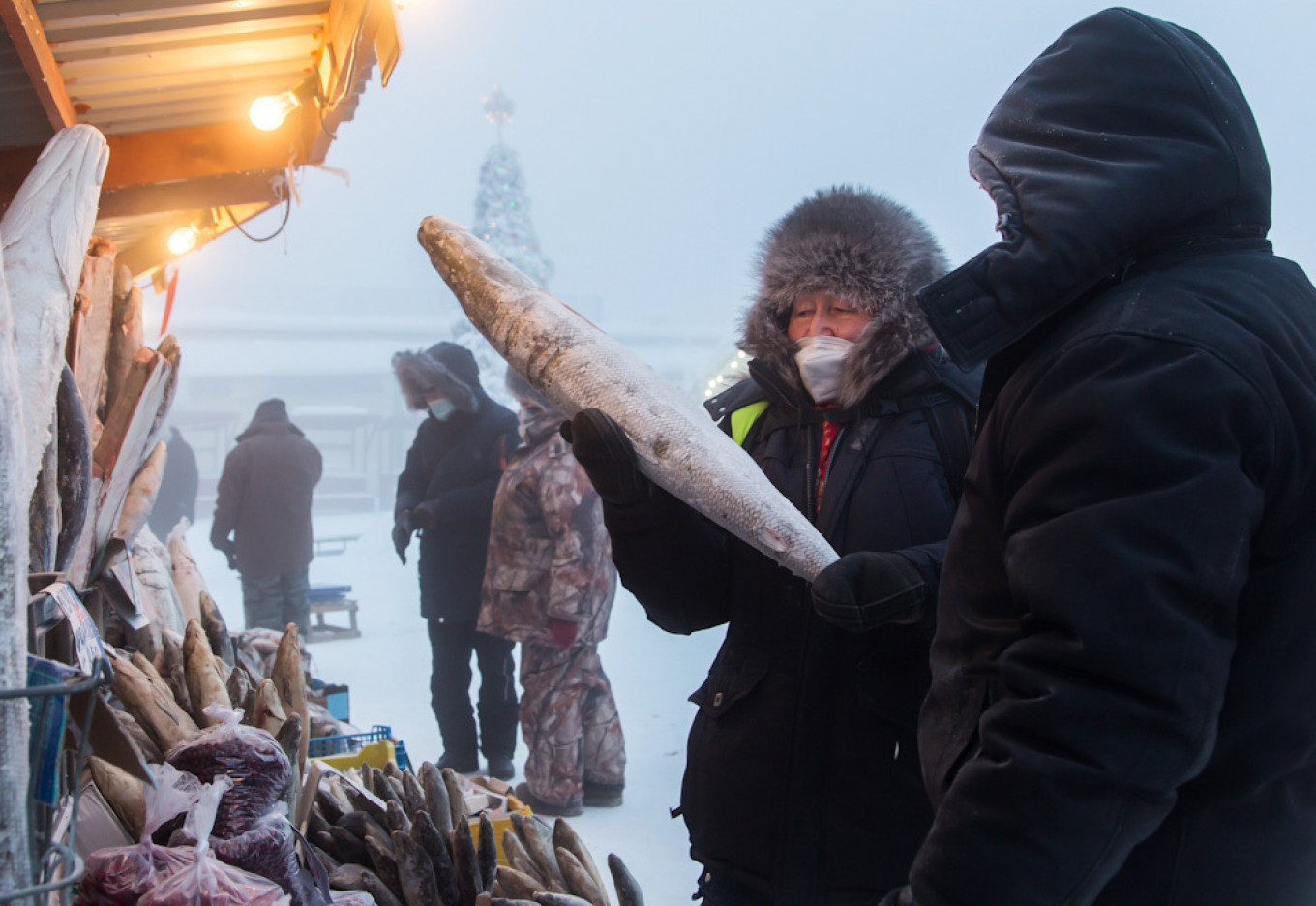 Even at minus 45 C, trade at the world's coldest fish market goes on...
Yevgeny Safroneyev / TASS 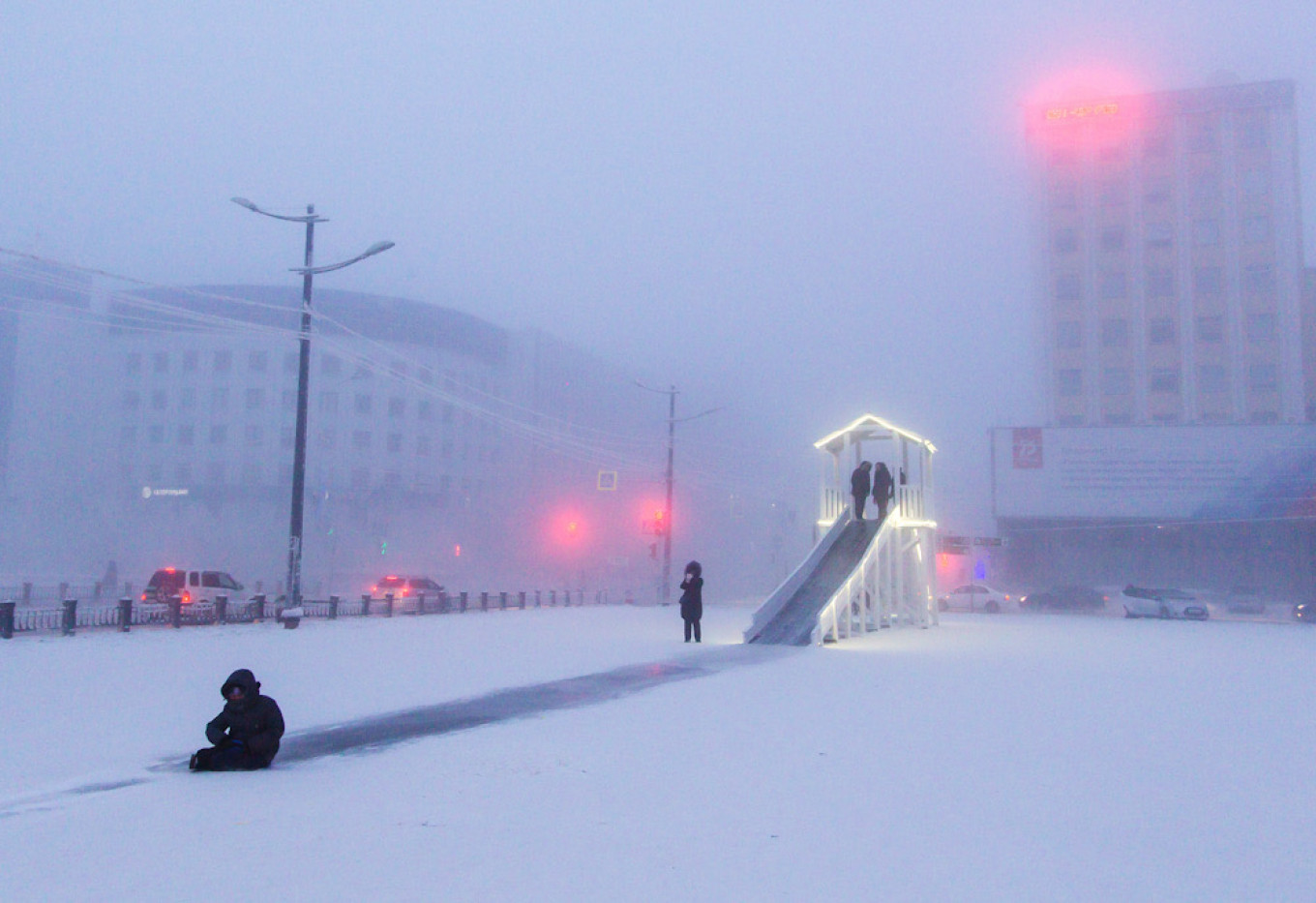 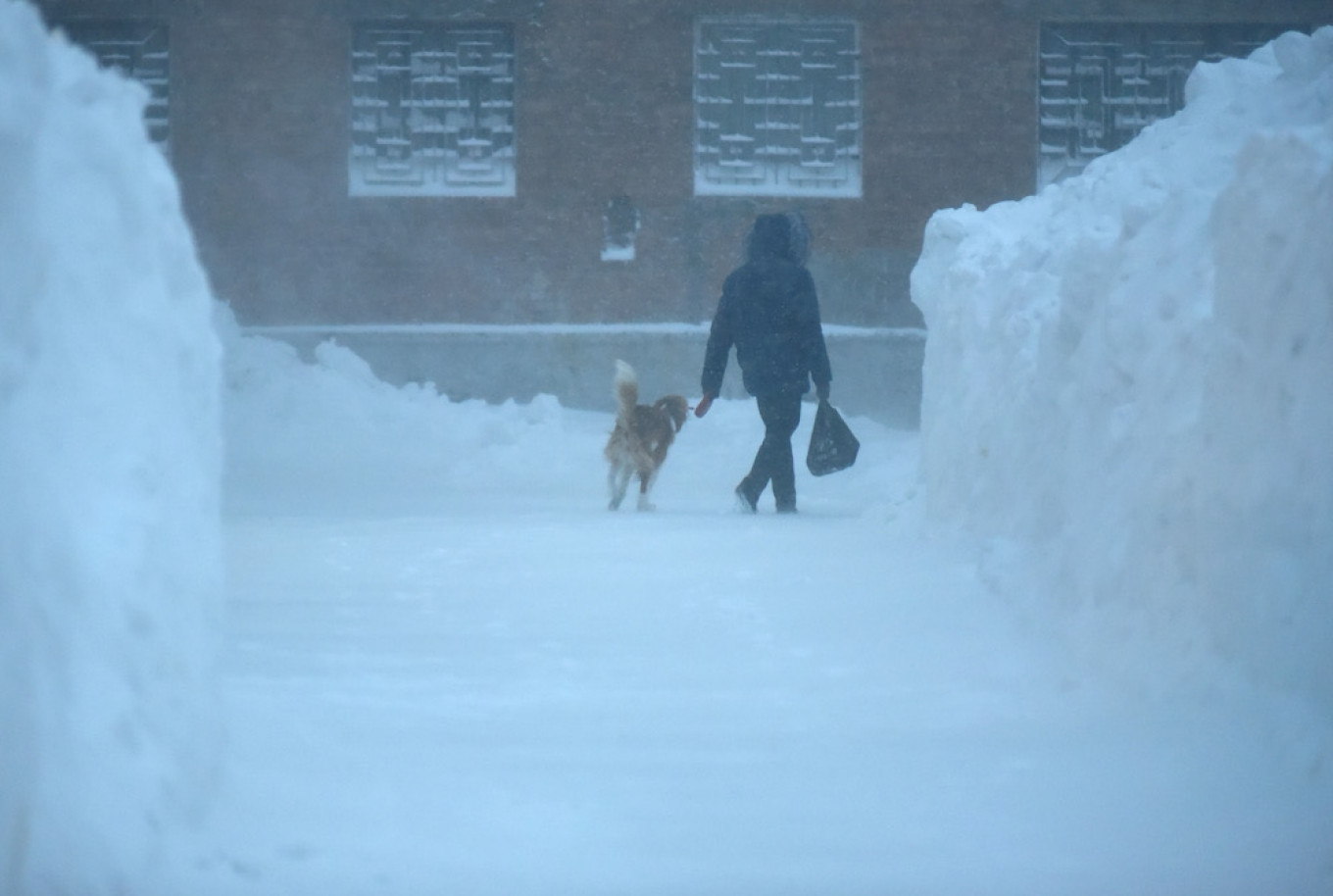 A snowstorm with extreme winds of 27 meters per second arrived in the Arctic city of Norilsk in the first week of December...
Denis Kozhevnikov / TASS 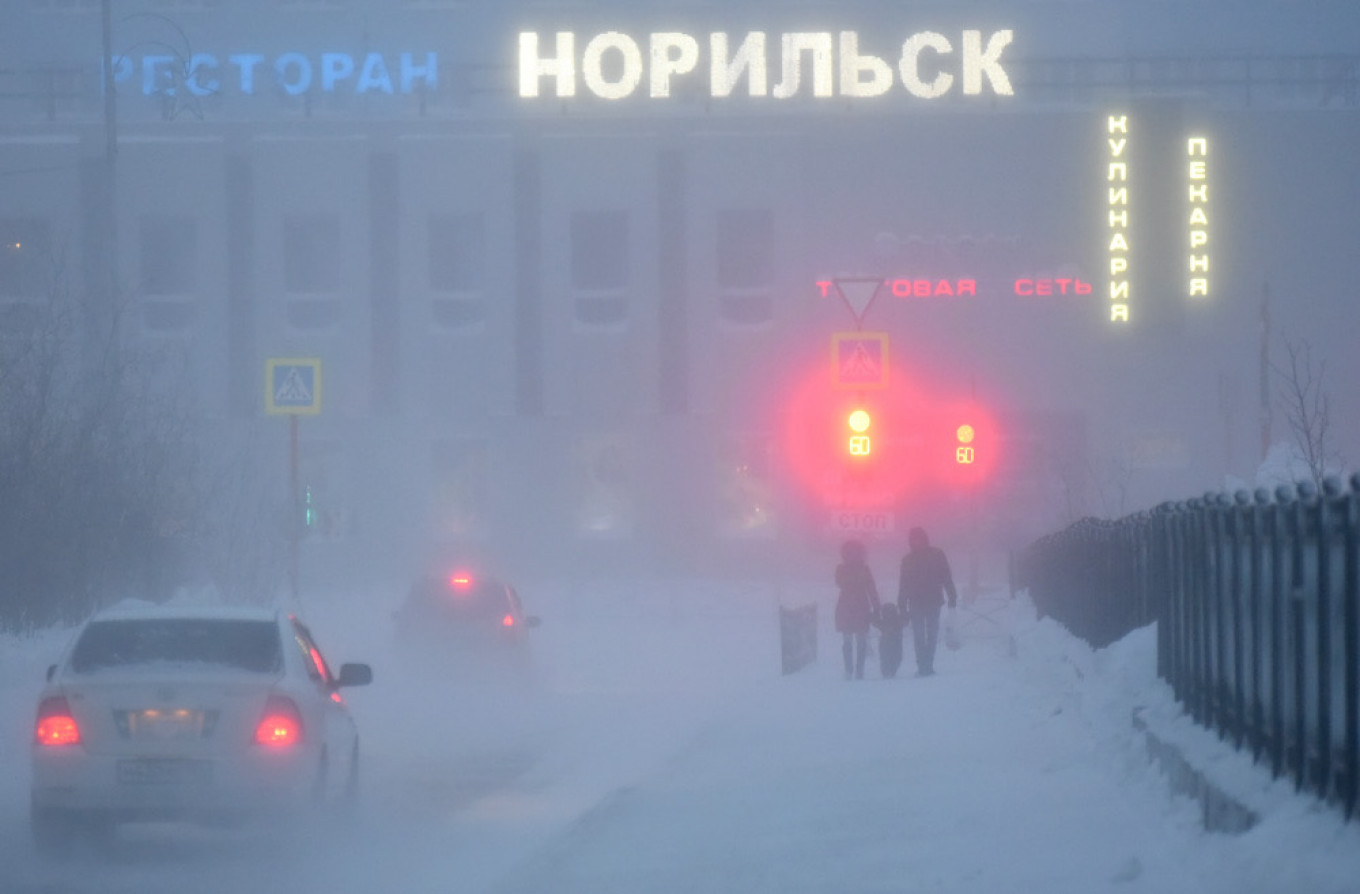 ...but that didn't stop residents from enjoying a leisurely stroll.
Denis Kozhevnikov / TASS 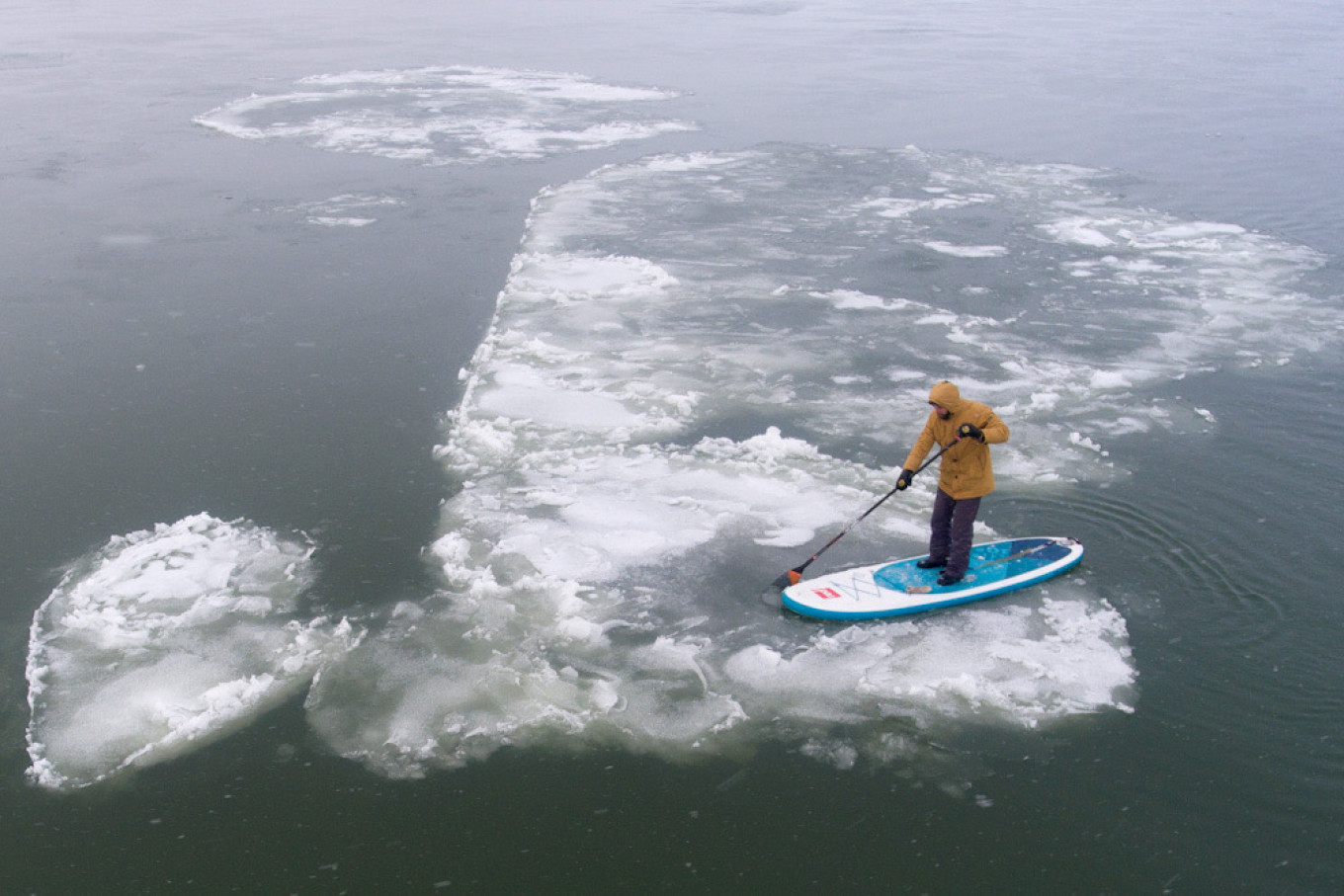 Residents of Siberia's largest city of Novosibirsk kept up their favorite summertime sports despite the below-freezing temperatures.
Kirill Kukhmar / TASS 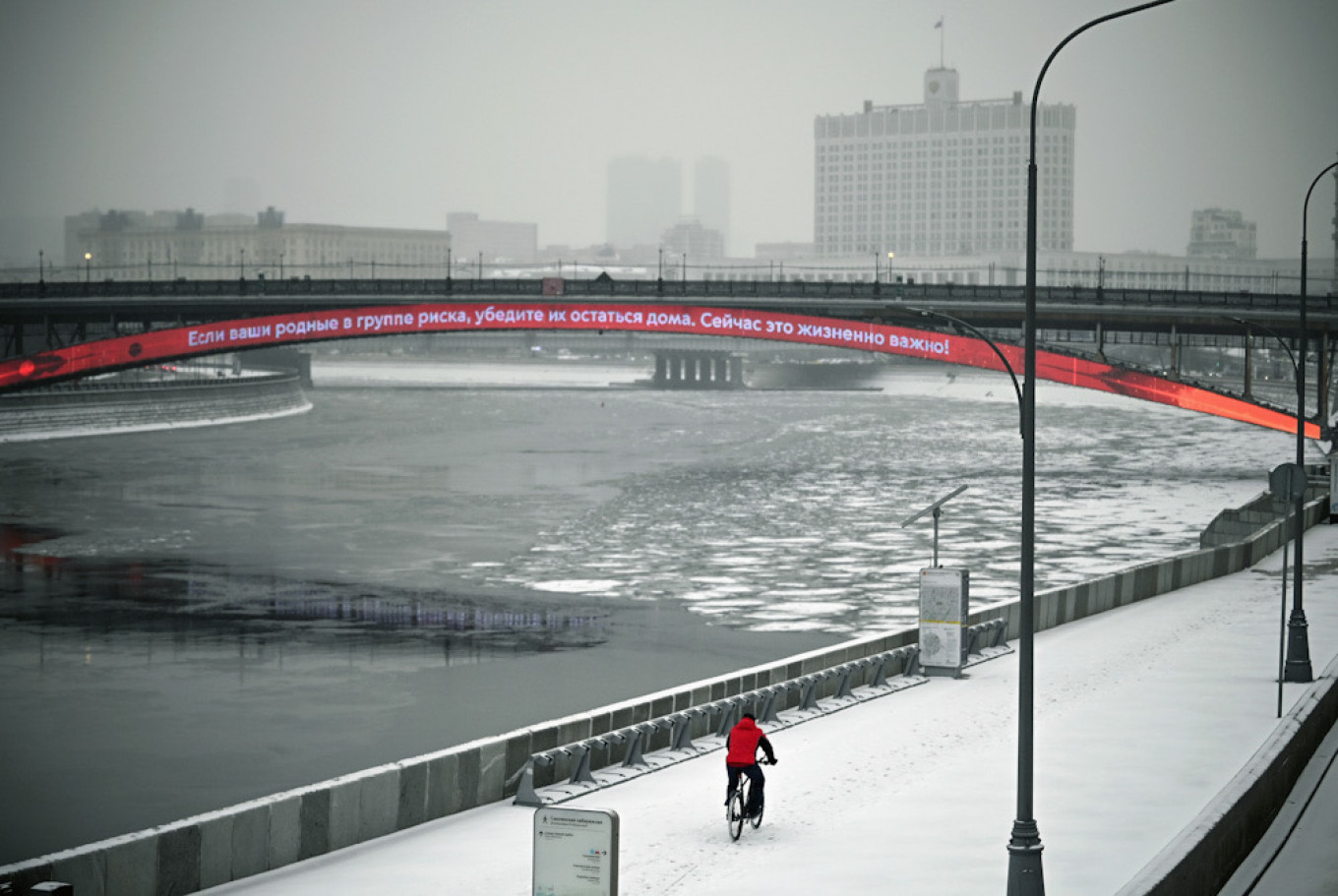 "Our blue-yellow flag is already flying in the de-occupied Izyum," Zelensky wrote of his visit.