Russia has launched a mass vaccination campaign against the coronavirus with its own vaccine, putting doctors, social workers and teachers in the top priority group.

The Sputnik V vaccine's developers have said the jab is 95% effective based on interim data from its Phase 3 clinical trials, which are still underway as the large-scale vaccination effort begins. It is only available to people between 18-60 with no pre-existing conditions.

The vaccine, which was the first in the world to be registered by a country, was named after the world's first space satellite, which was launched by the Soviet Union.

Here's a look at some of the first vaccinations administered in Russia: 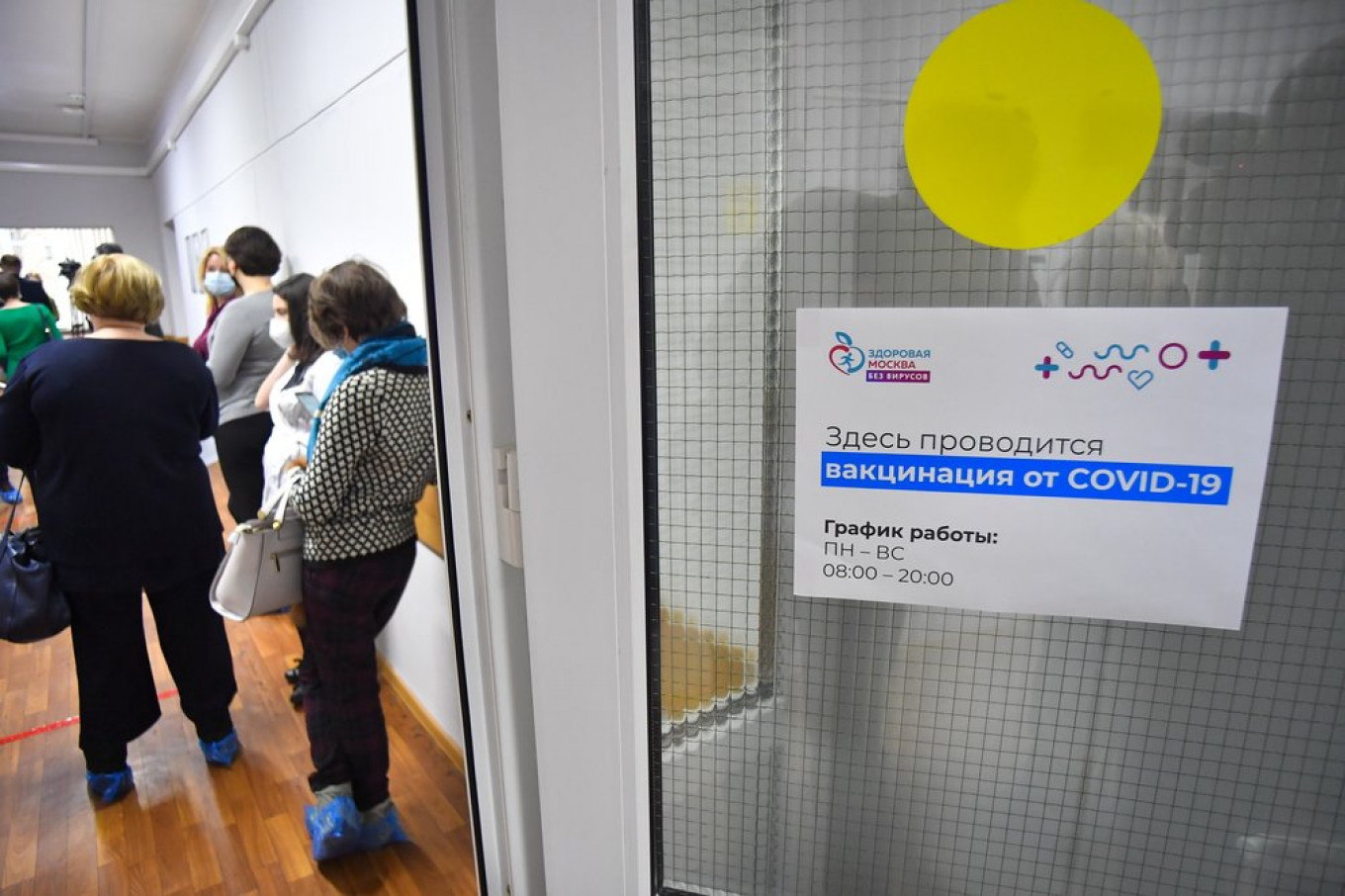 The first non-trial vaccinations with Sputnik V began in Moscow over the weekend at 70 clinics across the city. Reports have said that people have been able to receive the vaccine even if they aren't a medic, teacher or social worker.
Sergei Kiselyov / Moskva News Agency 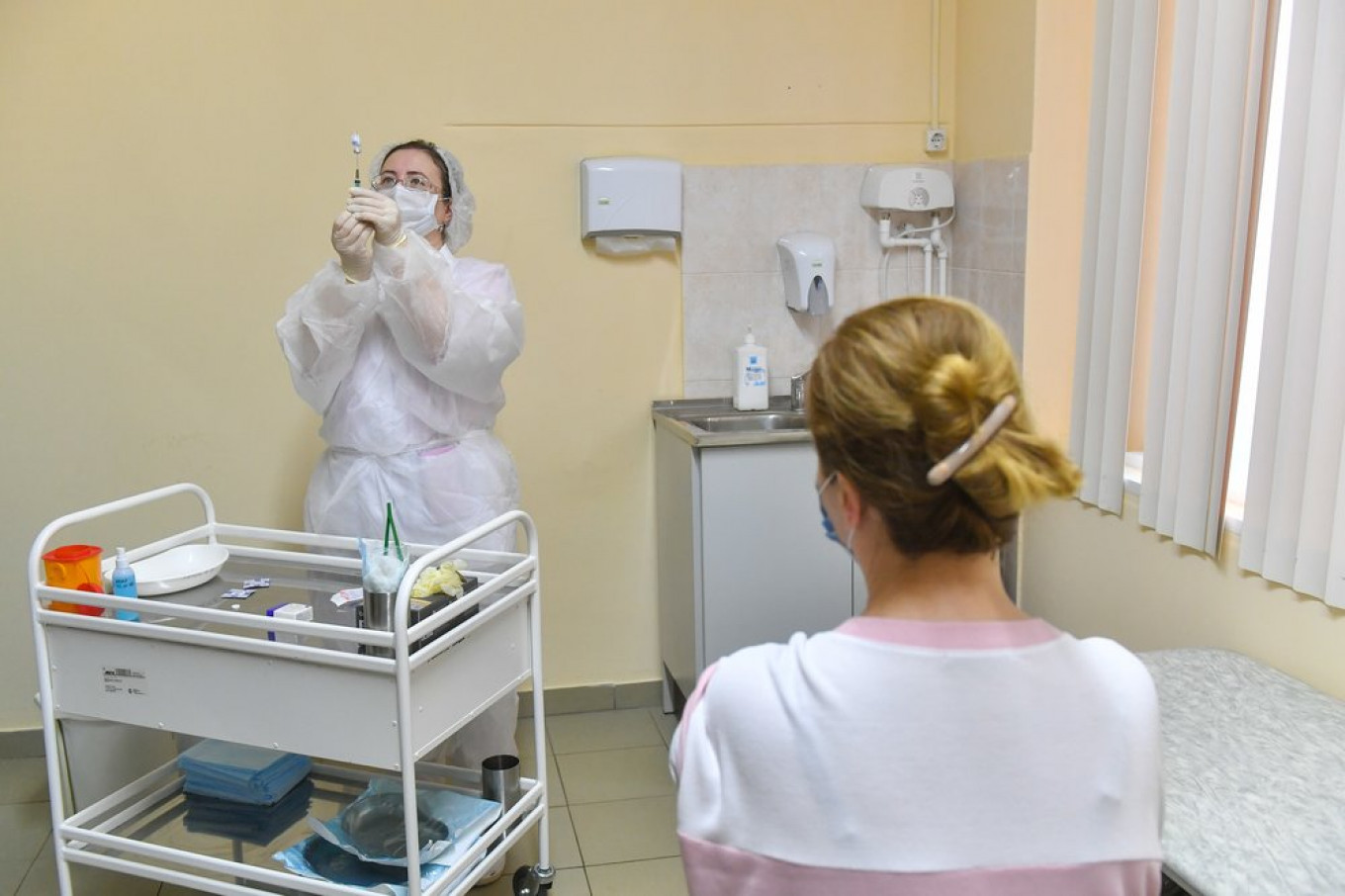 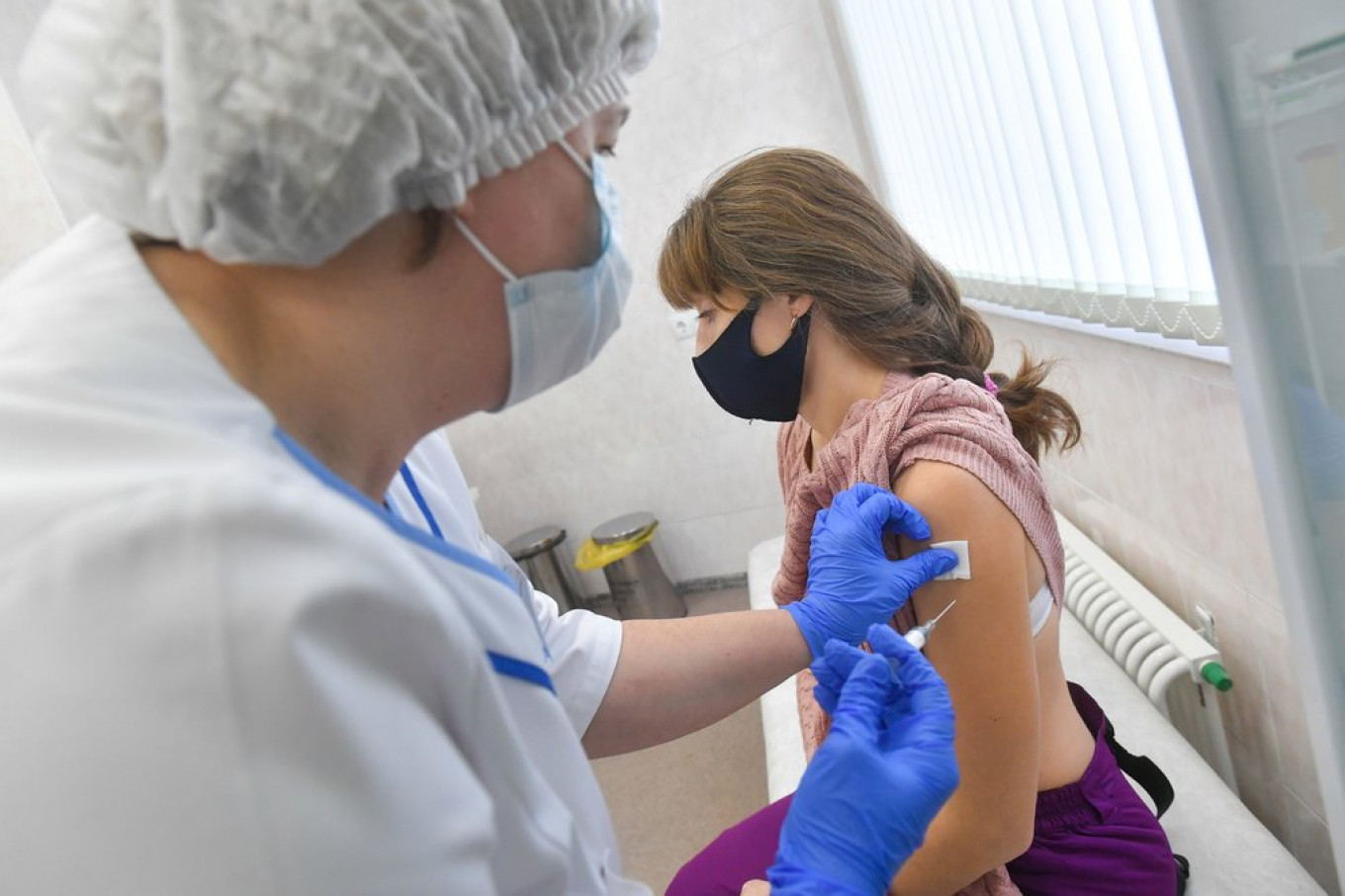 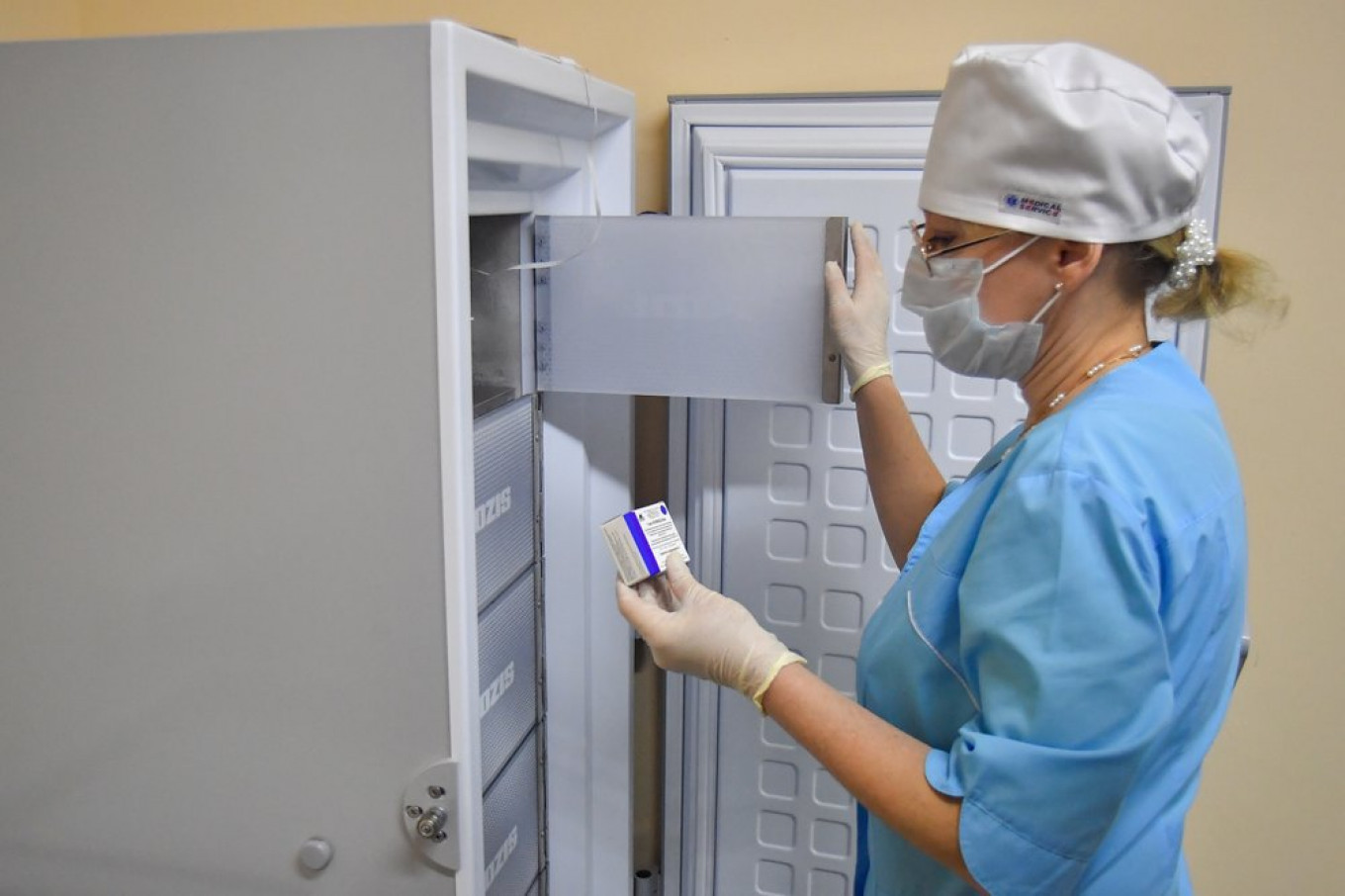 In November, reports of production capacity issues surfaced in the media. As a result, the timeline for mass vaccination was pushed back from its initially expected start date of this fall.
Sergei Kiselyov / Moskva News Agency 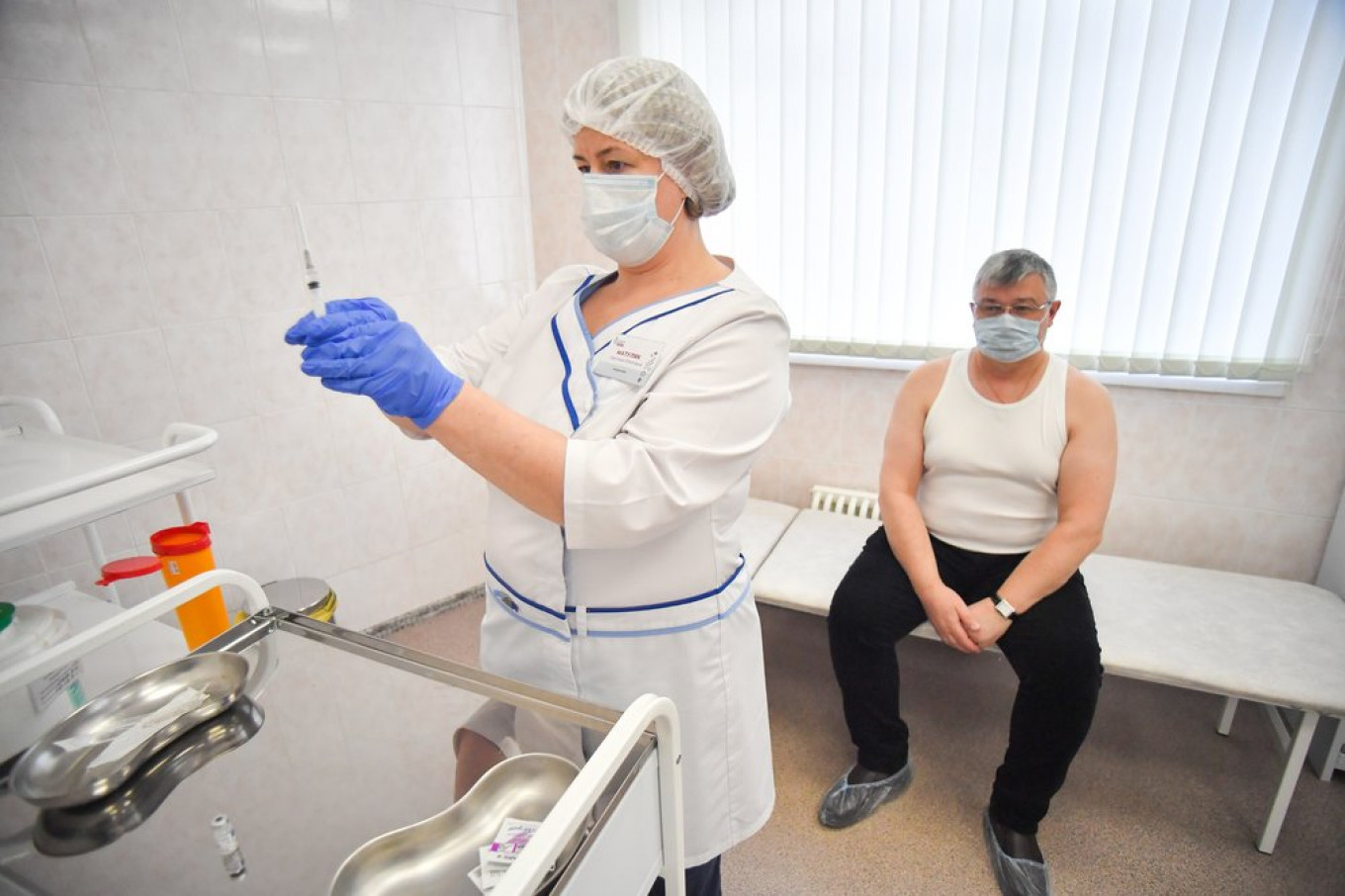 While Russian authorities have stressed that vaccination is voluntary, medics interviewed by The Moscow Times have reported being pressured by their employers to take it.
Sergei Kiselyov / Moskva News Agency 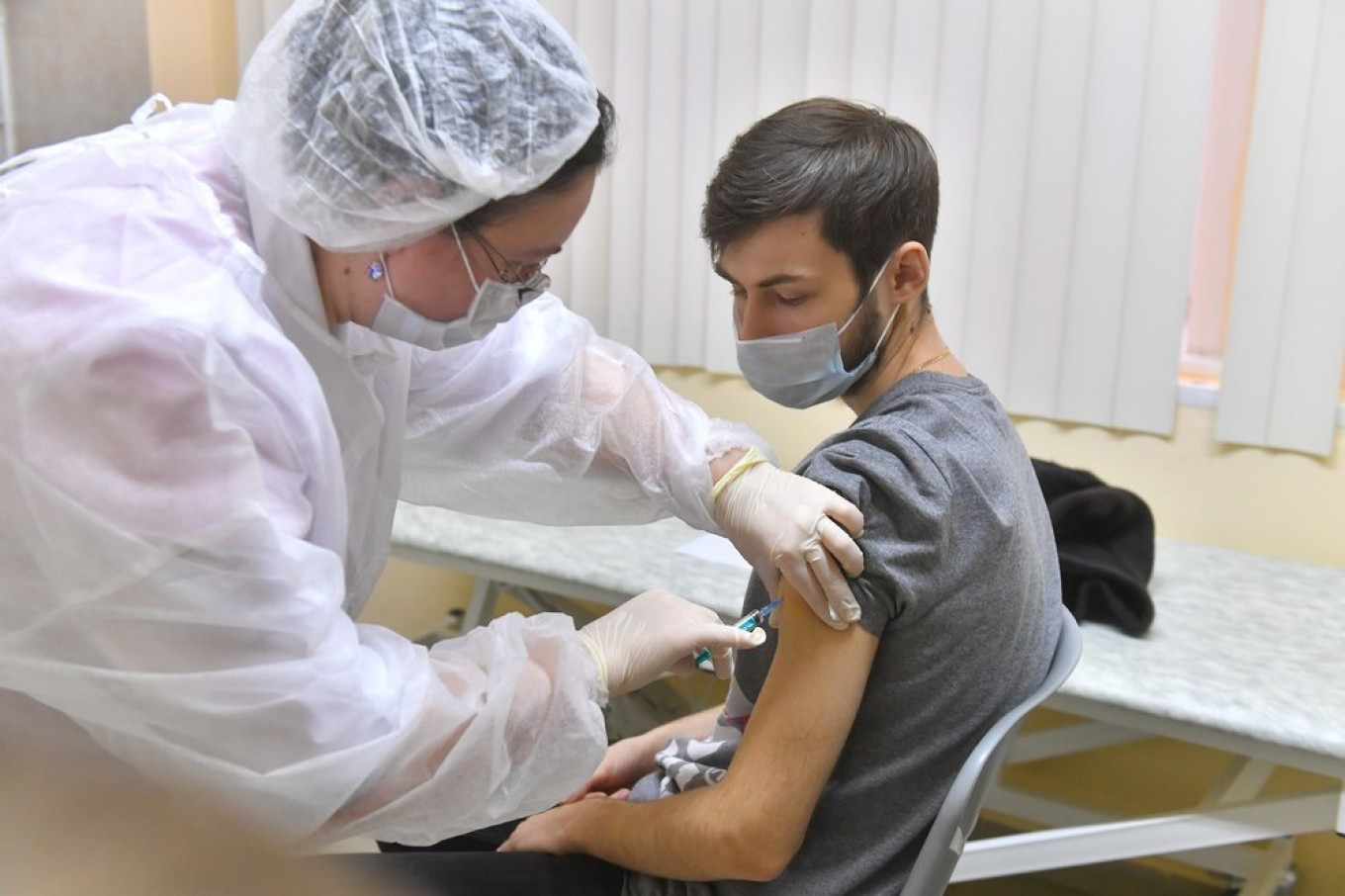 According to its developers, Sputnik V’s side effects include a fever of 38 degrees Celsius, headaches and muscle pain and affect about 15% of recipients.
Sergei Kiselyov / Moskva News Agency 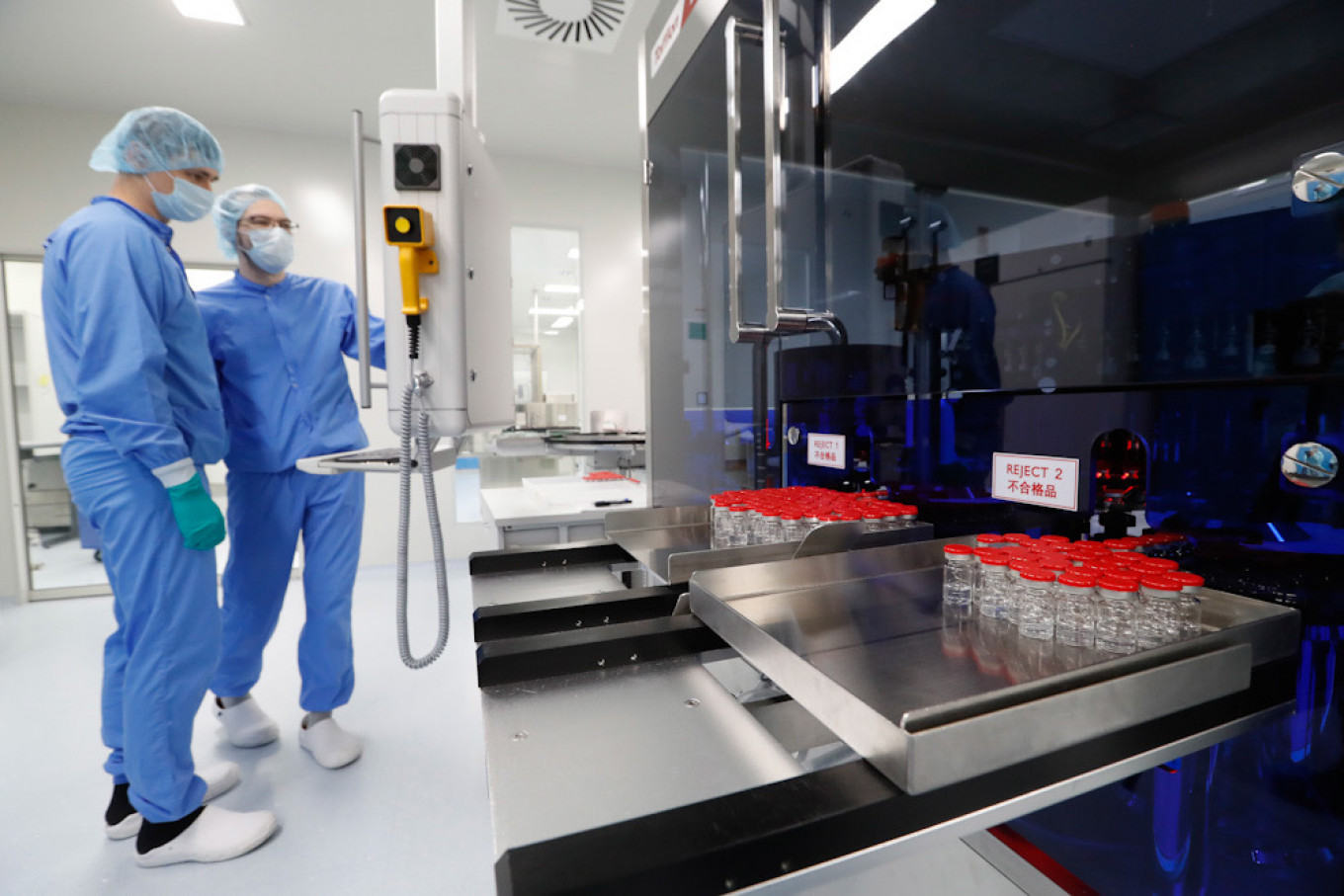 A look at the pre-production process for Sputnik V at the BIOCAD biotechnology company's facility in Strelna, outside St. Petersburg. The vaccine was developed by the state-run Gamaleya Center of Epidemiology and Microbiology in coordination with the Russian Defense Ministry.
Anatoly Maltsev / TASS
Read more about: Coronavirus