Like most of the world, Moscow has been anticipating the U.S. presidential election results, which were finally projected Saturday after days of vote-counting.

With former Vice President Joe Biden set to replace President Donald Trump in the White House in January, there could be new opportunities to reshape the U.S.-Russia relationship, which has chilled to post-Cold-War lows since 2016.

Throughout the 2020 campaign, Biden has promised to restore Washington’s role on the international stage and has called Russia an “opponent” of the U.S. Unlike Trump, Biden has not faced accusations of benefitting from Russian election interference, and as a result would presumably have more range to prevent ties with Russia from deteriorating even further. But with domestic issues like the economy and the coronavirus high on the U.S. agenda, it's unclear how much time a Biden administration will have to dedicate to Russia.

Biden himself has traveled to Russia several times throughout the decades, with his first visit in 1973 as a newly elected senator and his most recent visit in 2011 as vice president.

Here’s a look back at the President-elect during some of his past trips: 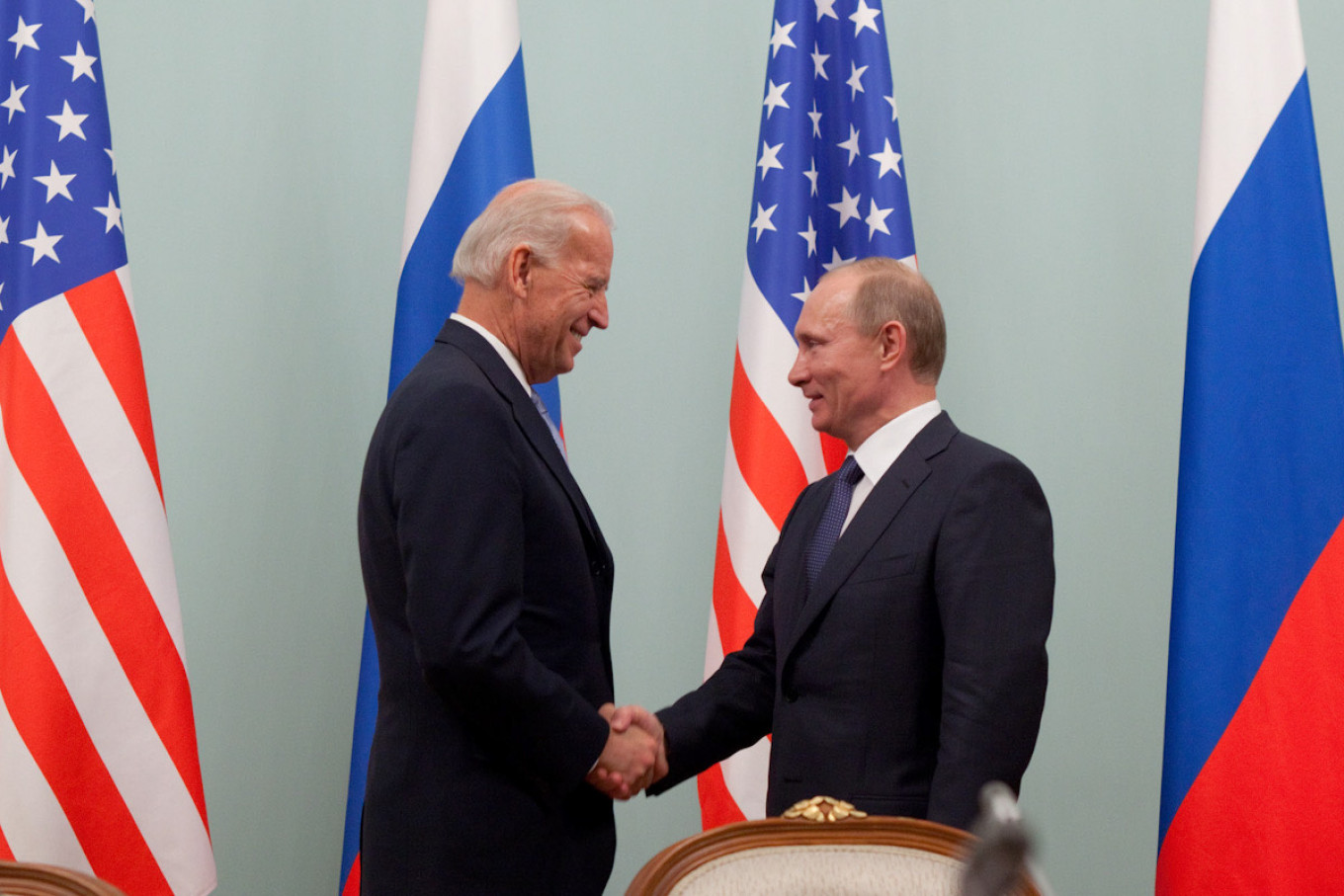 In an interview with The New Yorker that year, Biden said he told Putin: “I’m looking into your eyes, and I don’t think you have a soul.”

“He looked back at me, and he smiled, and he said: ‘We understand one another’,” Biden recounted.
David Lienemann / Official White House 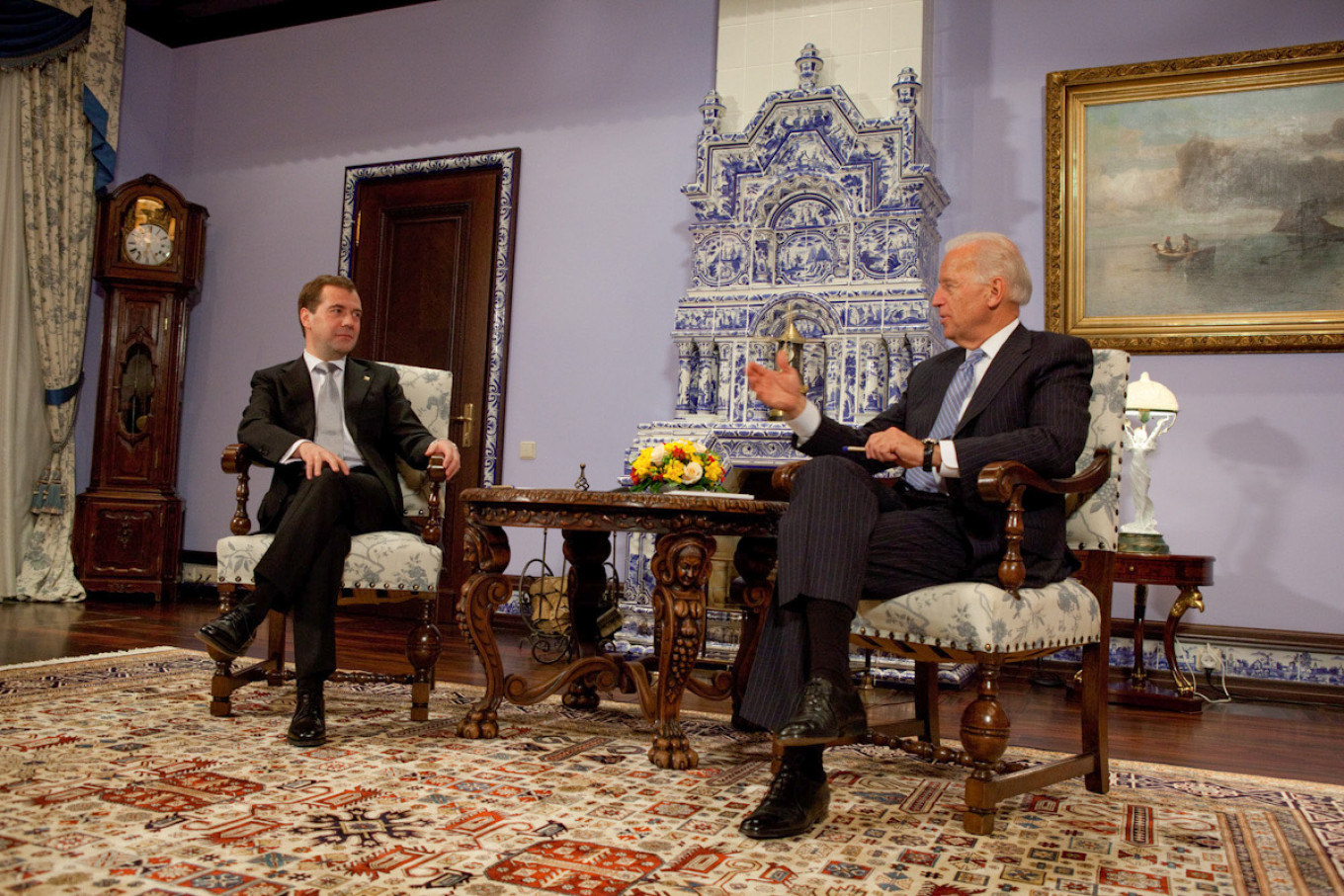 Biden's 2011 visit to Russia came amid then-U.S. President Barack Obama's push to reset relations with Moscow. These efforts would come to an end with Russia's annexation of Crimea from Ukraine in 2014, however.
David Lienemann / Official White House 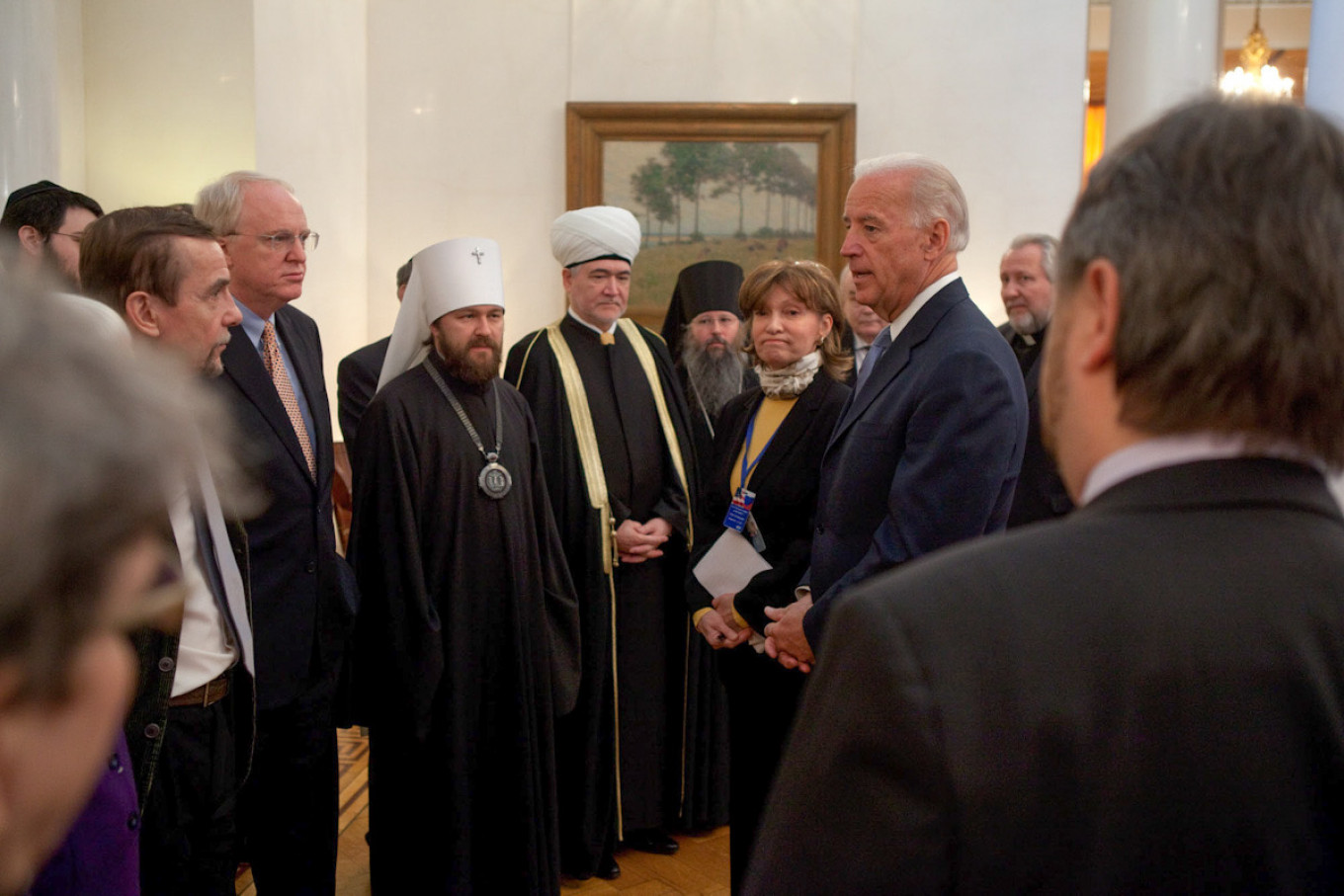 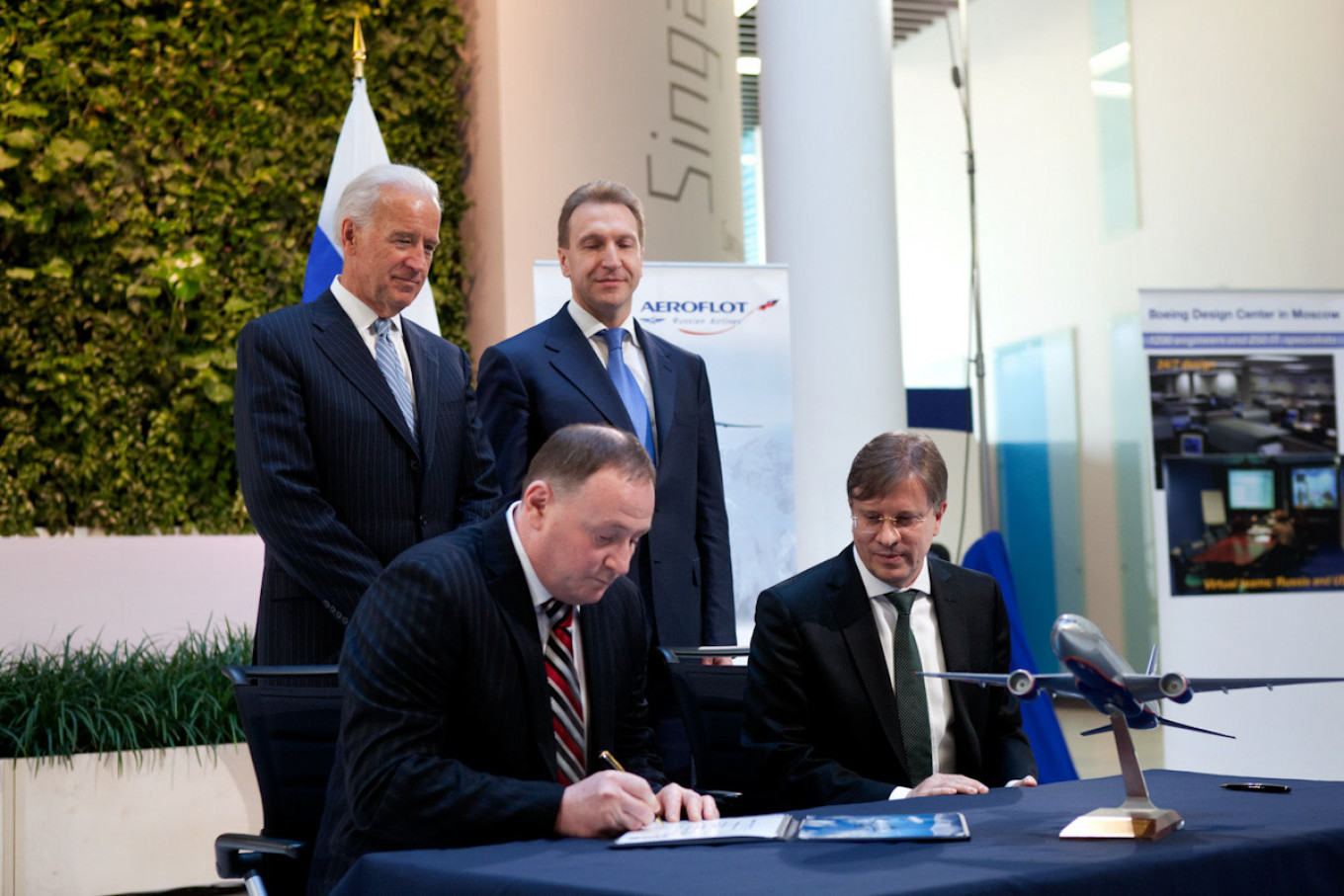 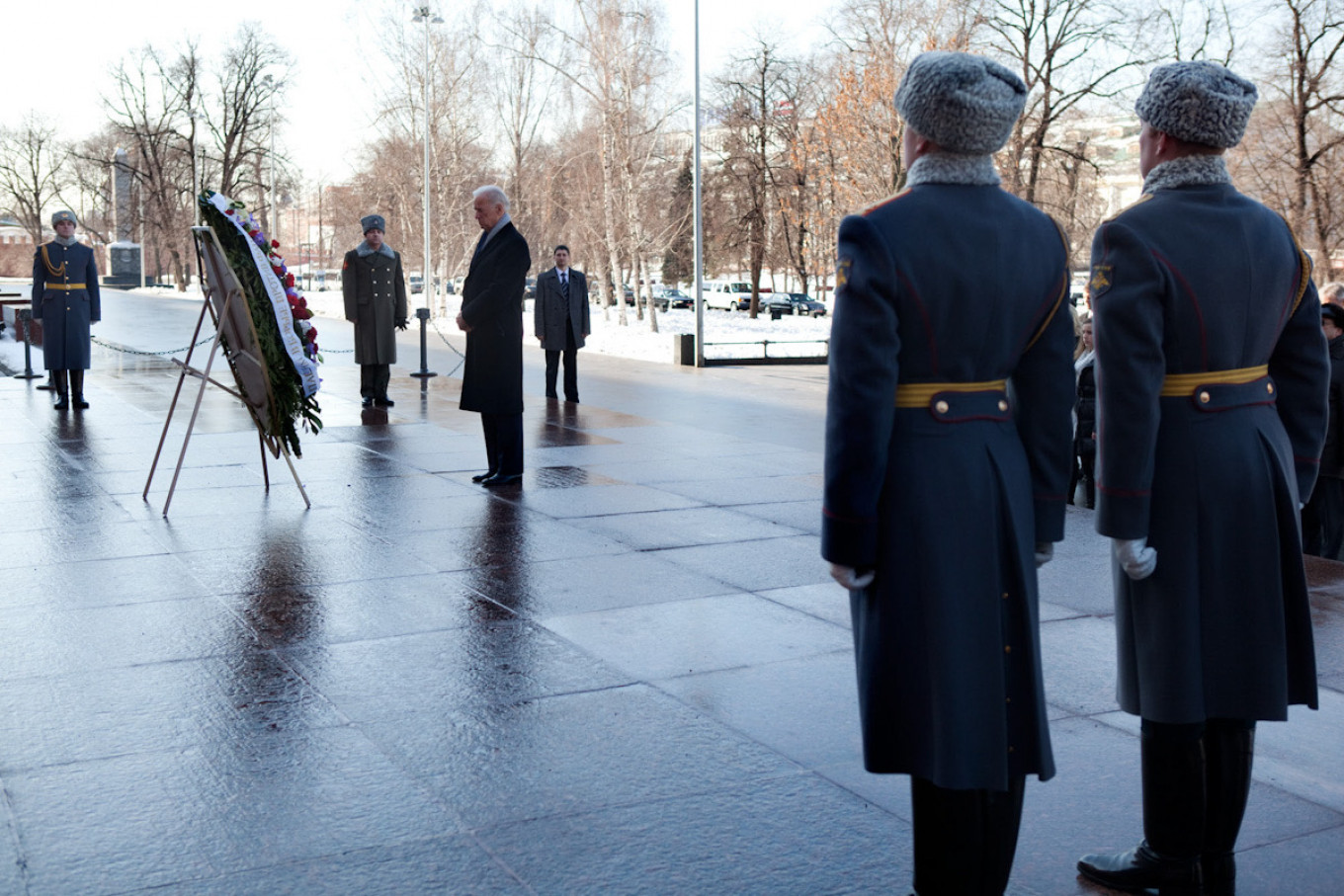 Biden observes a moment of silence during a wreath laying ceremony at the Tomb of the Unknown Soldier outside the Kremlin walls in Moscow. March 9, 2011.
David Lienemann / Official White House 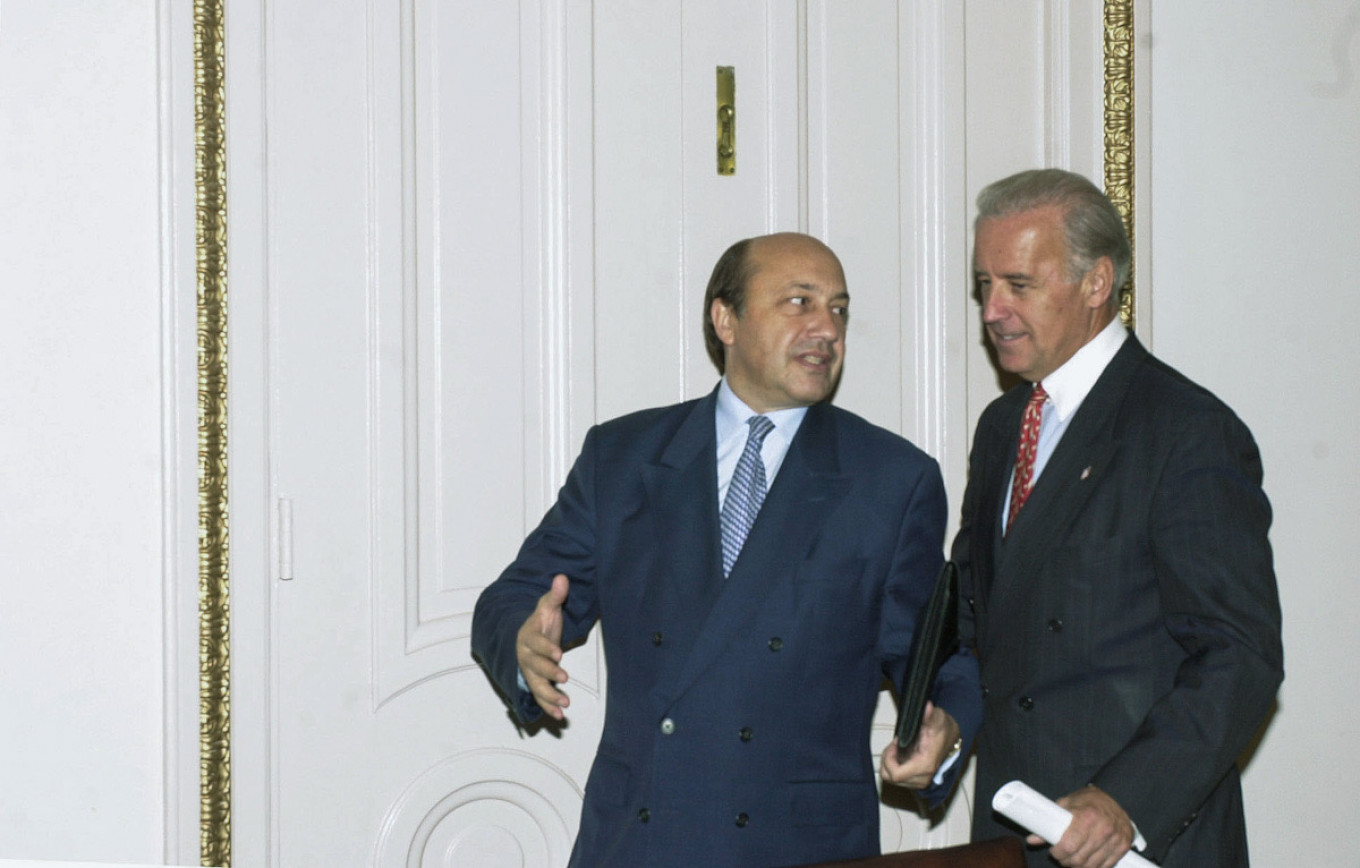