Born in a remote Siberian village, Sobyanin rose through the ranks to the highest echelons of the Russian political elite throughout his career. His mayorship of Moscow has been marked by a number of ambitious projects, though they were not without their fair share of controversy. This year, he was one of the faces of Russia's response to the coronavirus as the head of the country's Covid-19 task force.

Here is a look back at his tenure through the years: 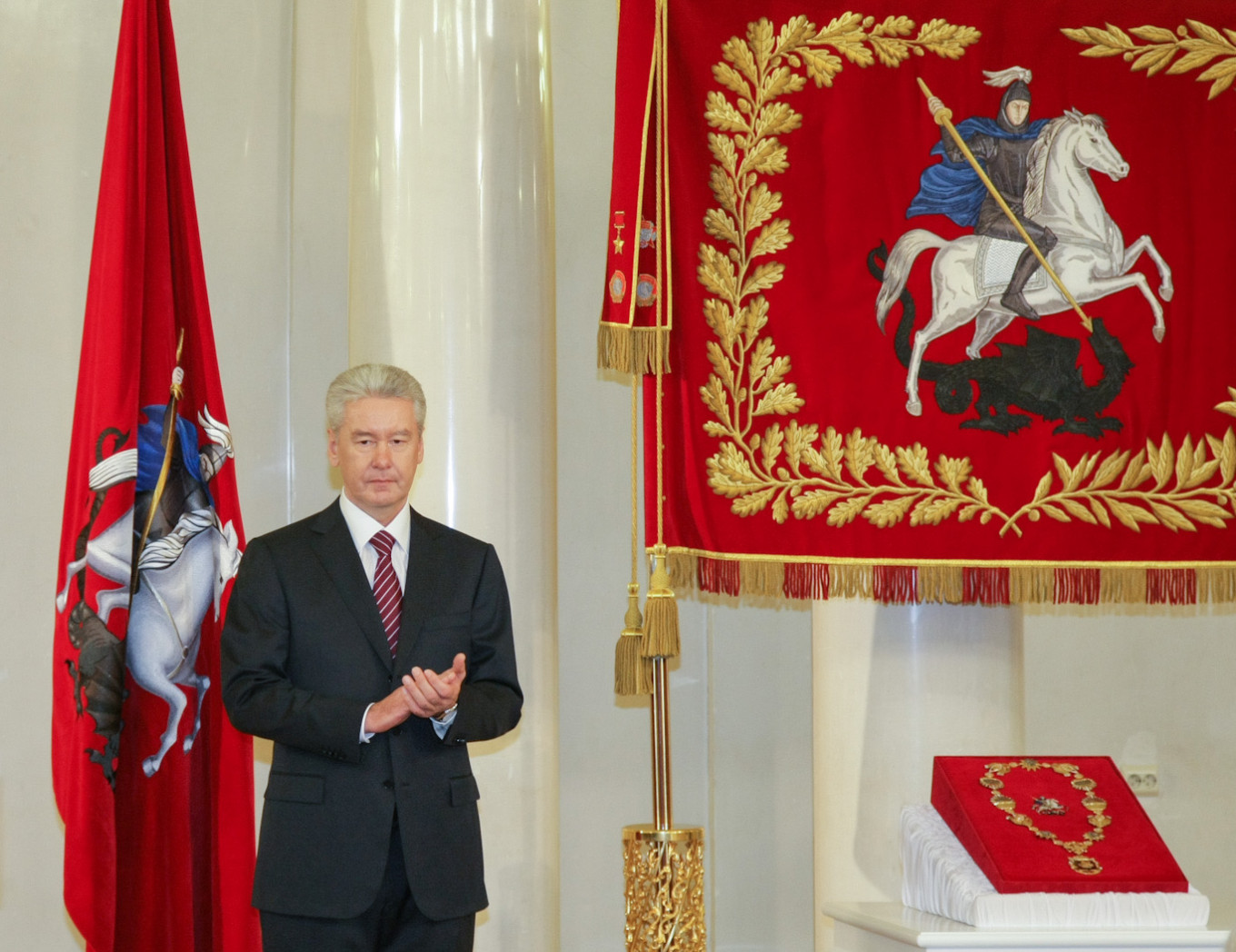 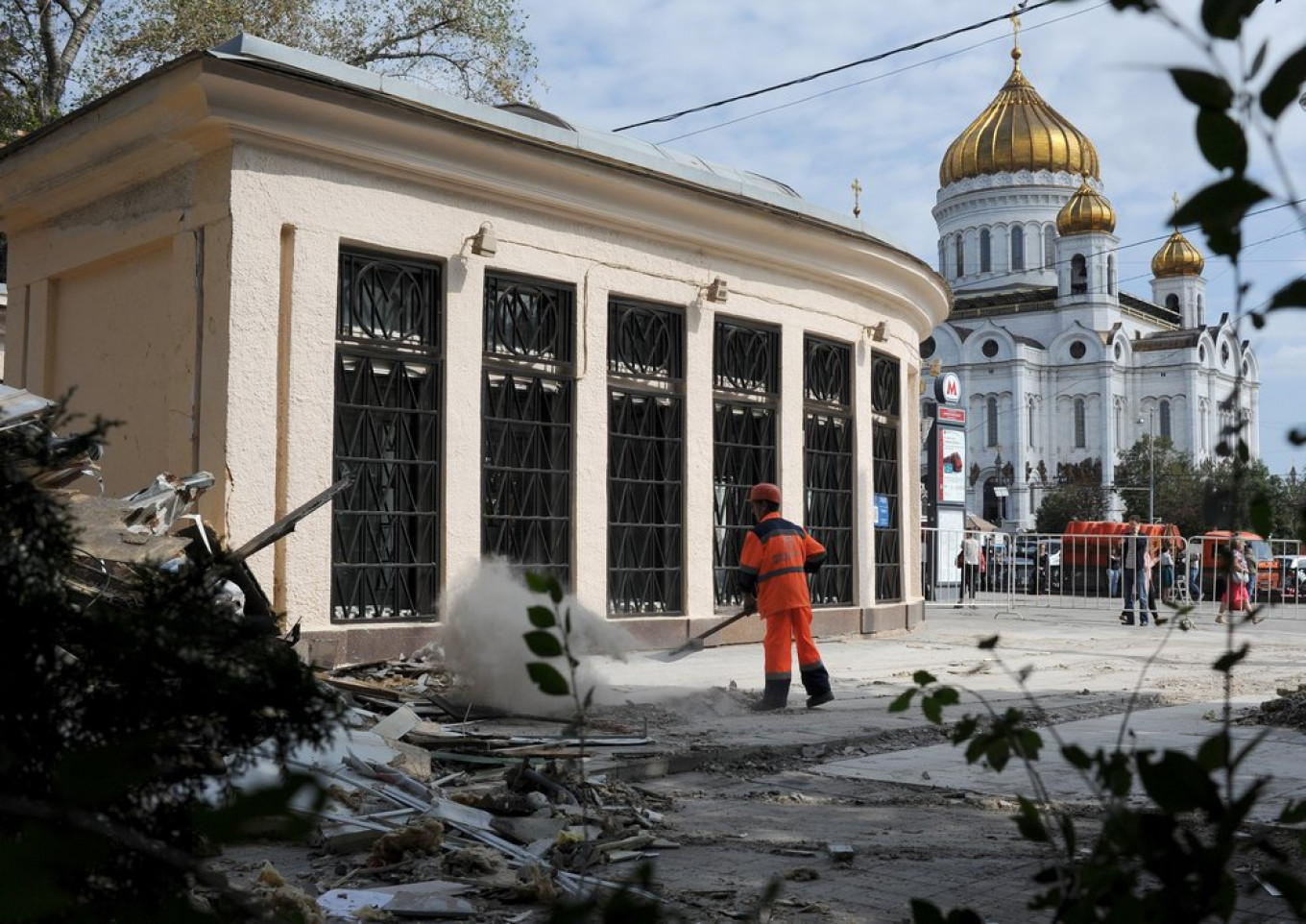 The demolition of illegally built merchant kiosks was among the mayor's most controversial modernization initiatives.
Andrei Lyubimov / Moskva News Agency 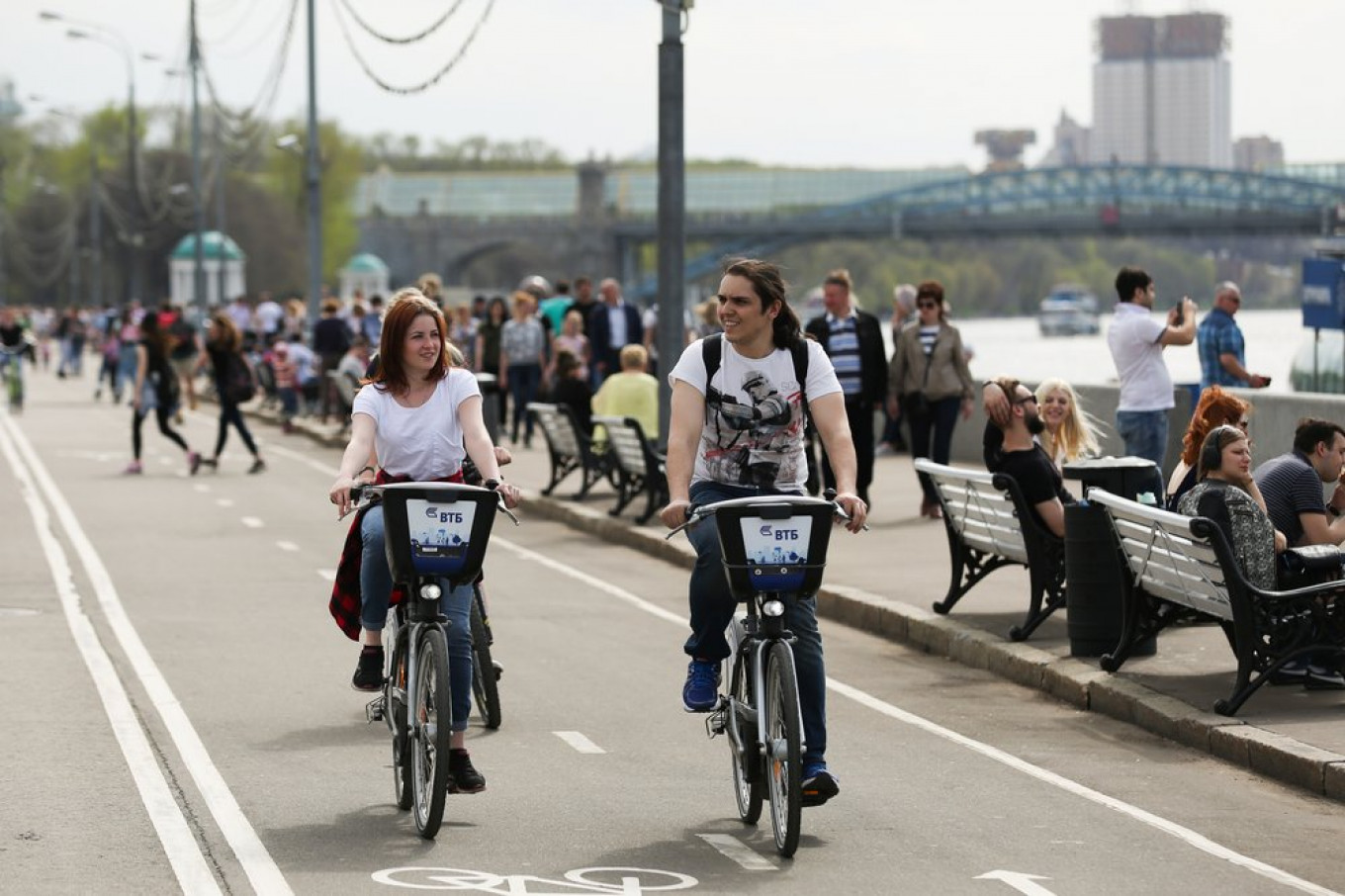 Sobyanin embarked on his first major project with the renovation of Gorky Park in 2011, transforming the park into a modern urban oasis.
Kirill Zykov / Moskva News Agency 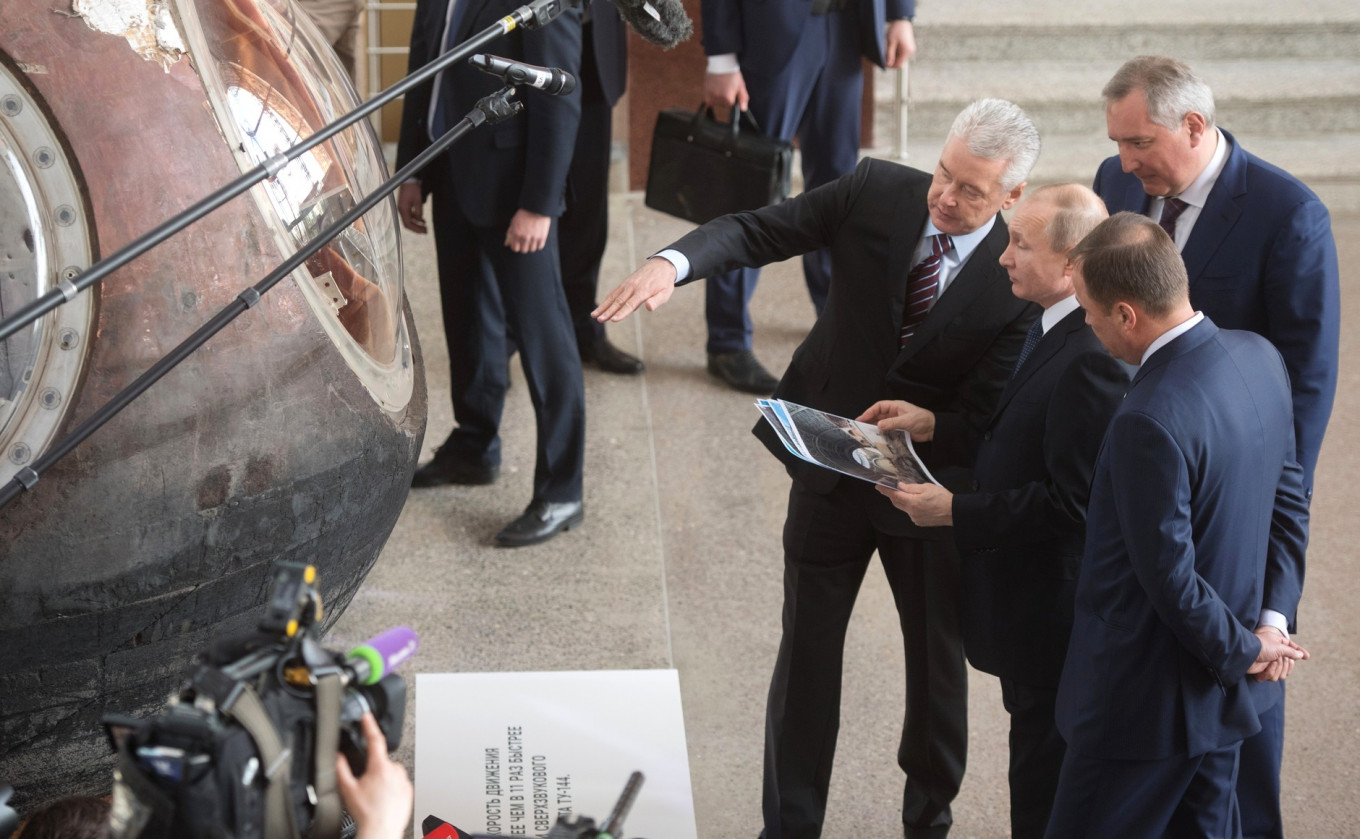 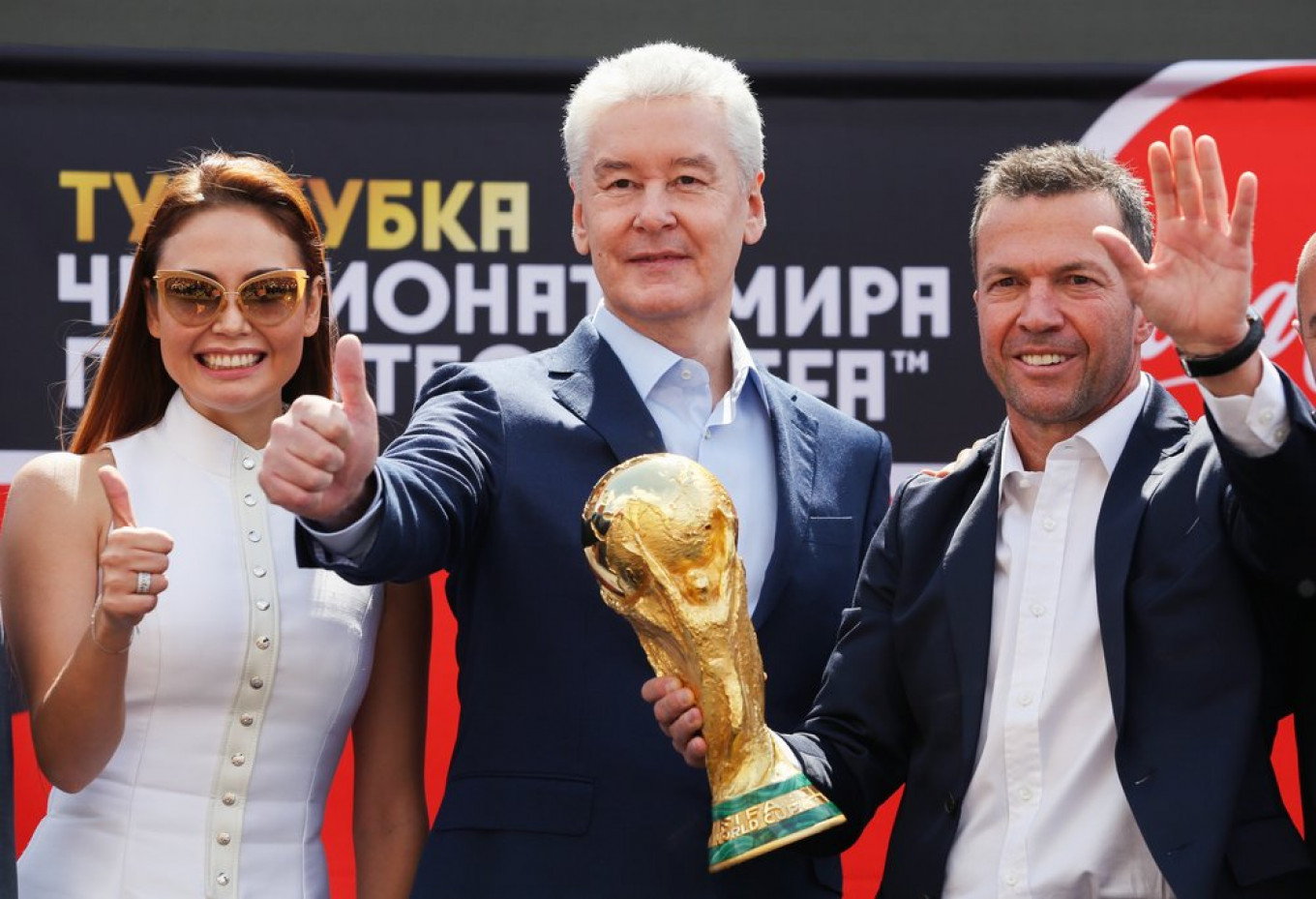 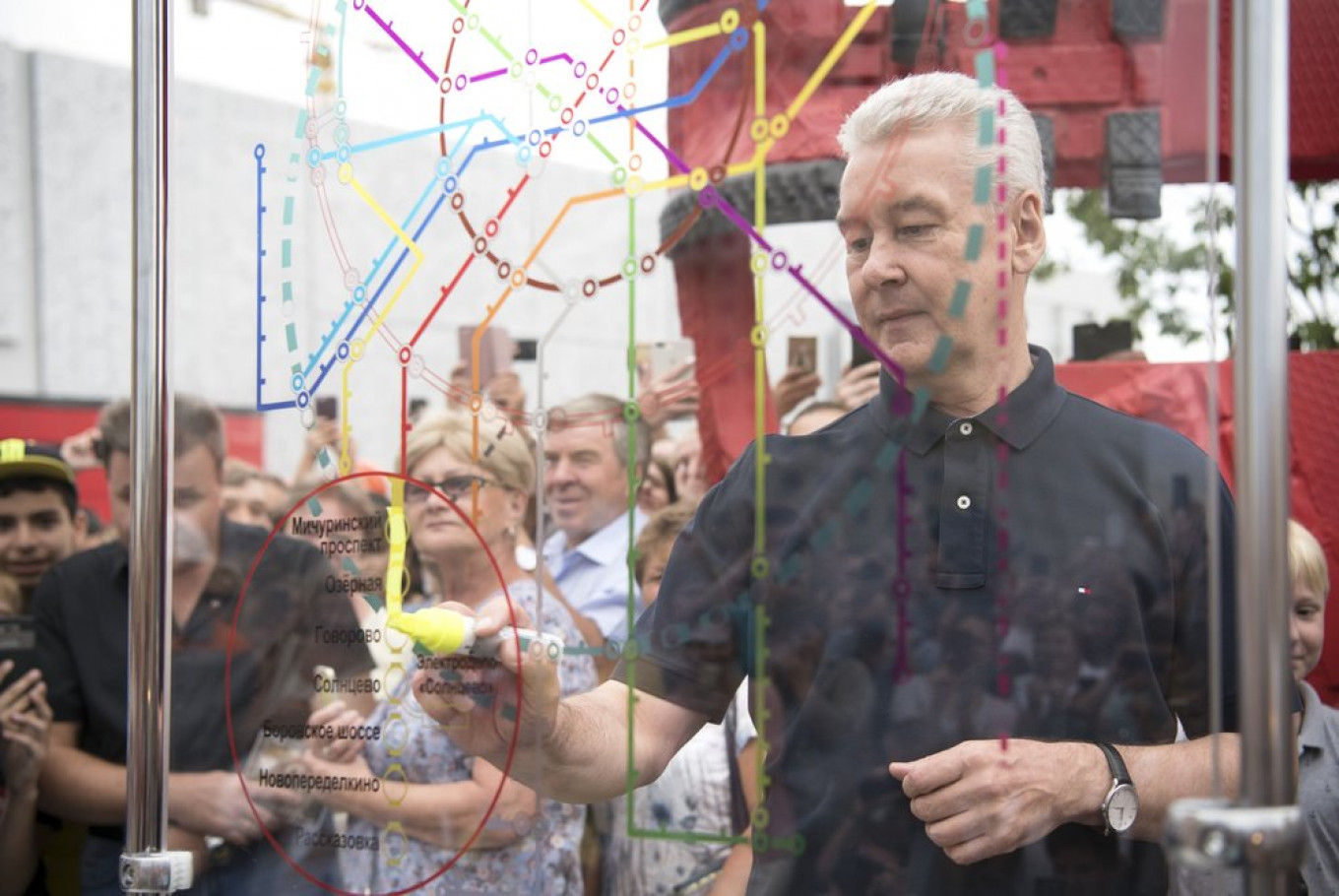 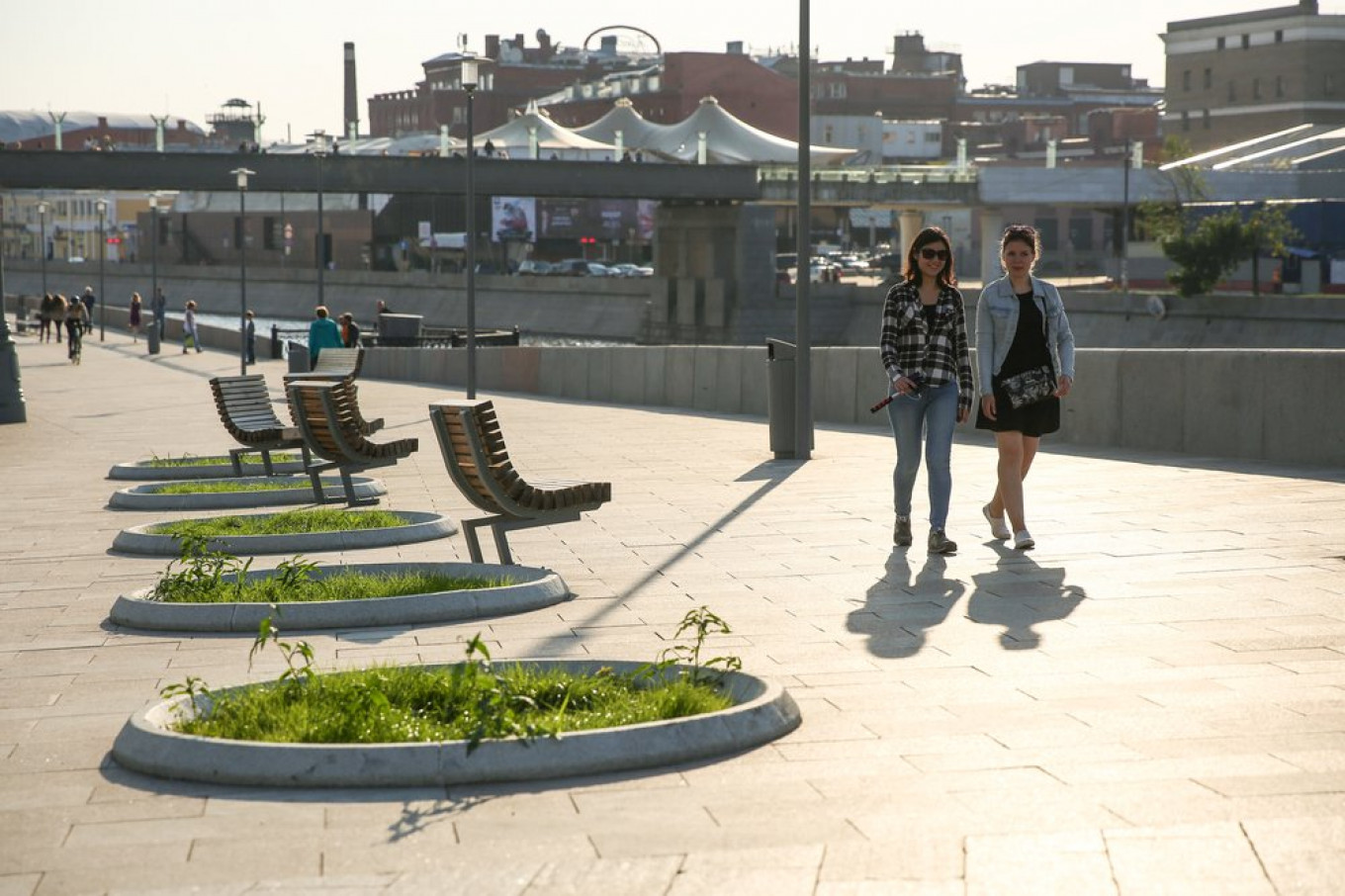 Sidewalk pavement in most areas was replaced with stone tiles, which some would later label as "Sobyanin's tile aggression."
Kirill Zykov / Moskva News Agency 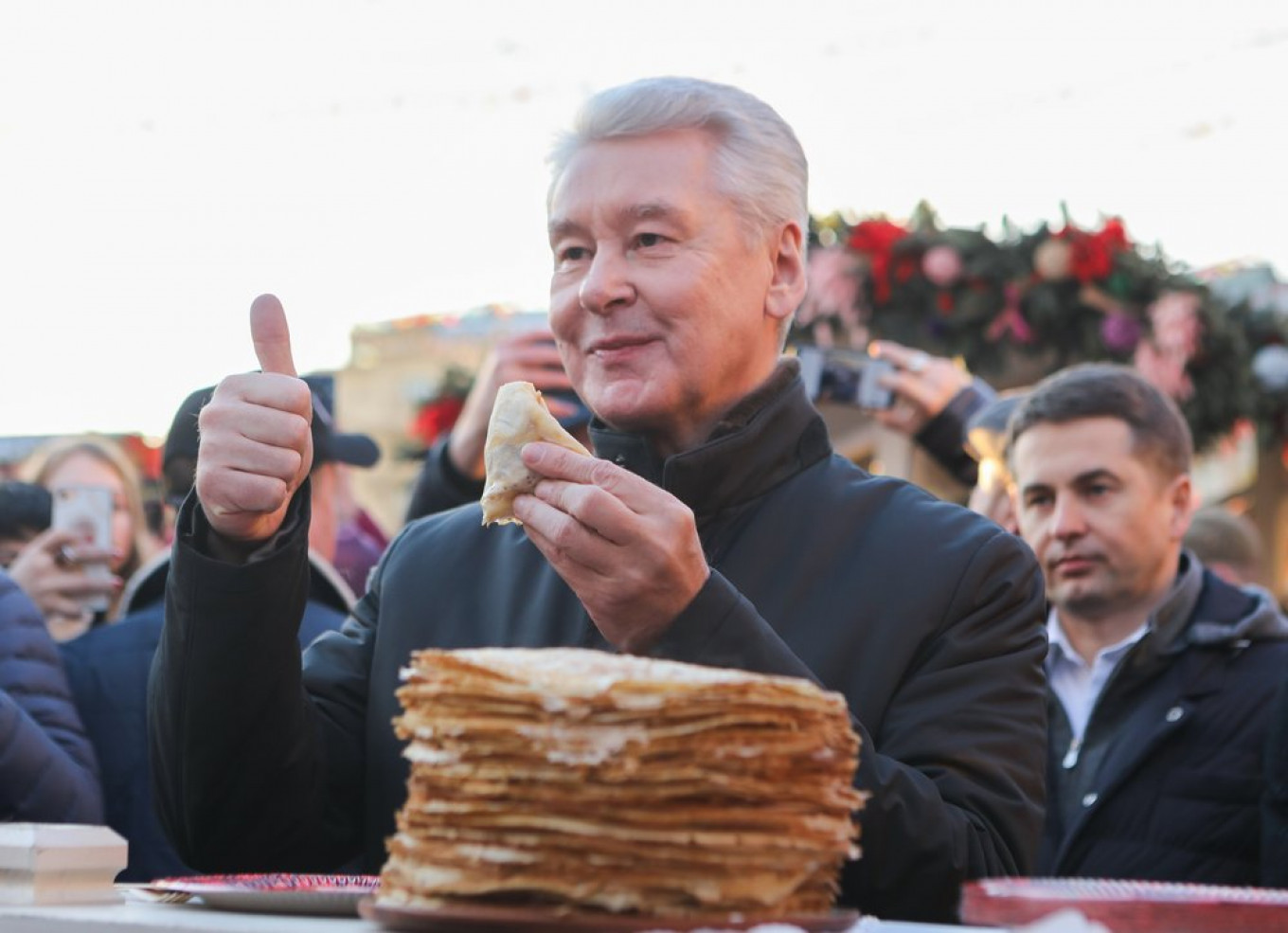 While Sobyanin's approval ratings dropped to an unprecedented low of 45% amid the pandemic, he still has three more years to recover his reputation.
Andrei Nikerichev / Moskva News Agency
Read more about: Moscow , Sobyanin