The Russian capital announced Tuesday that it will be retiring all its trolleybuses and replacing them with regular buses and electric buses.

"The decision to gradually abandon the trolleybus service was not easy for us, but we understand that this is a step forward. The future belongs to innovative electric transport," the head of Mosgortrans, the city's transit agency, told the state-run TASS news agency.

Before we say goodbye to the trusty trolleybus forever, here's a look at different trolleybus models from decades past: 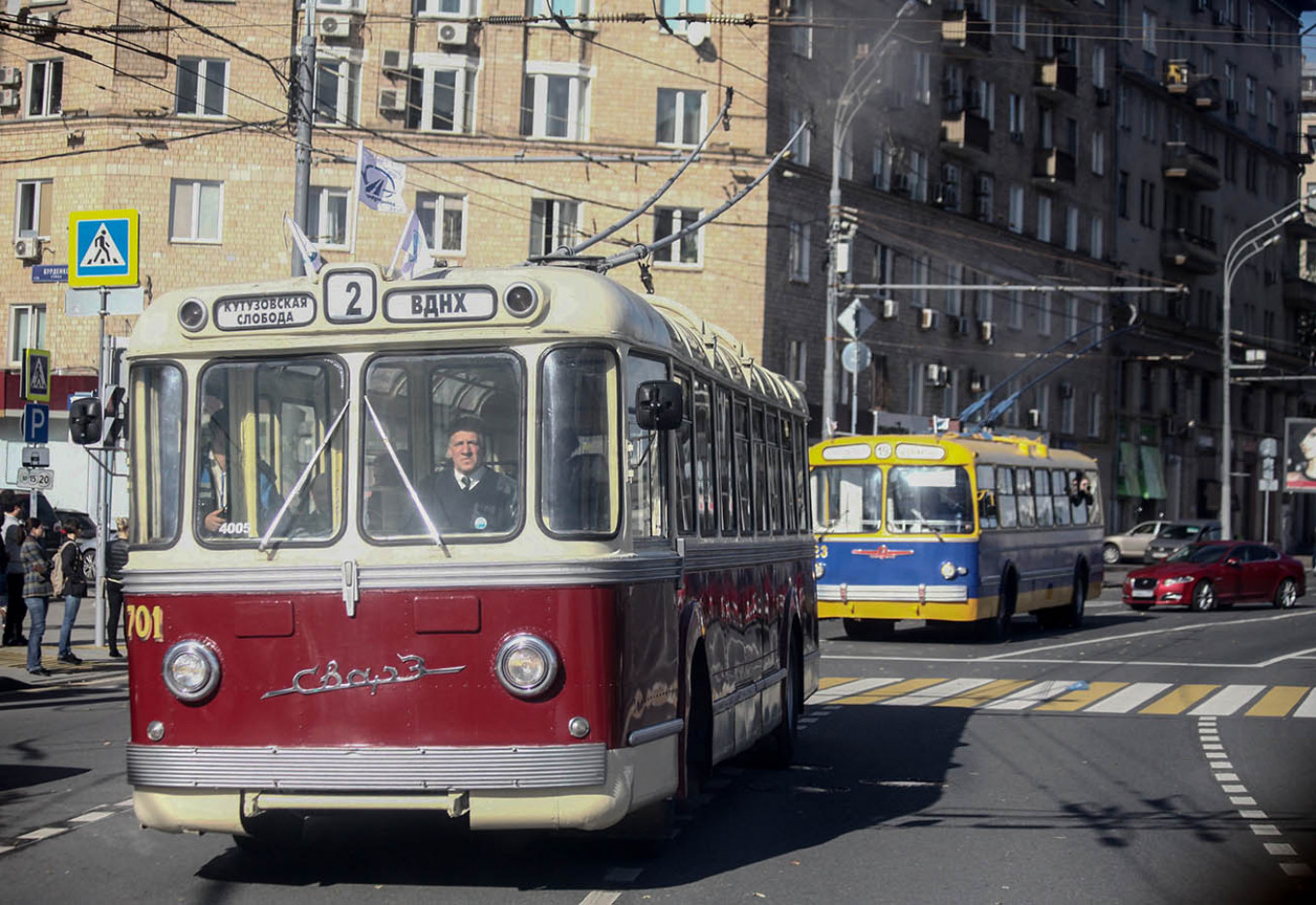 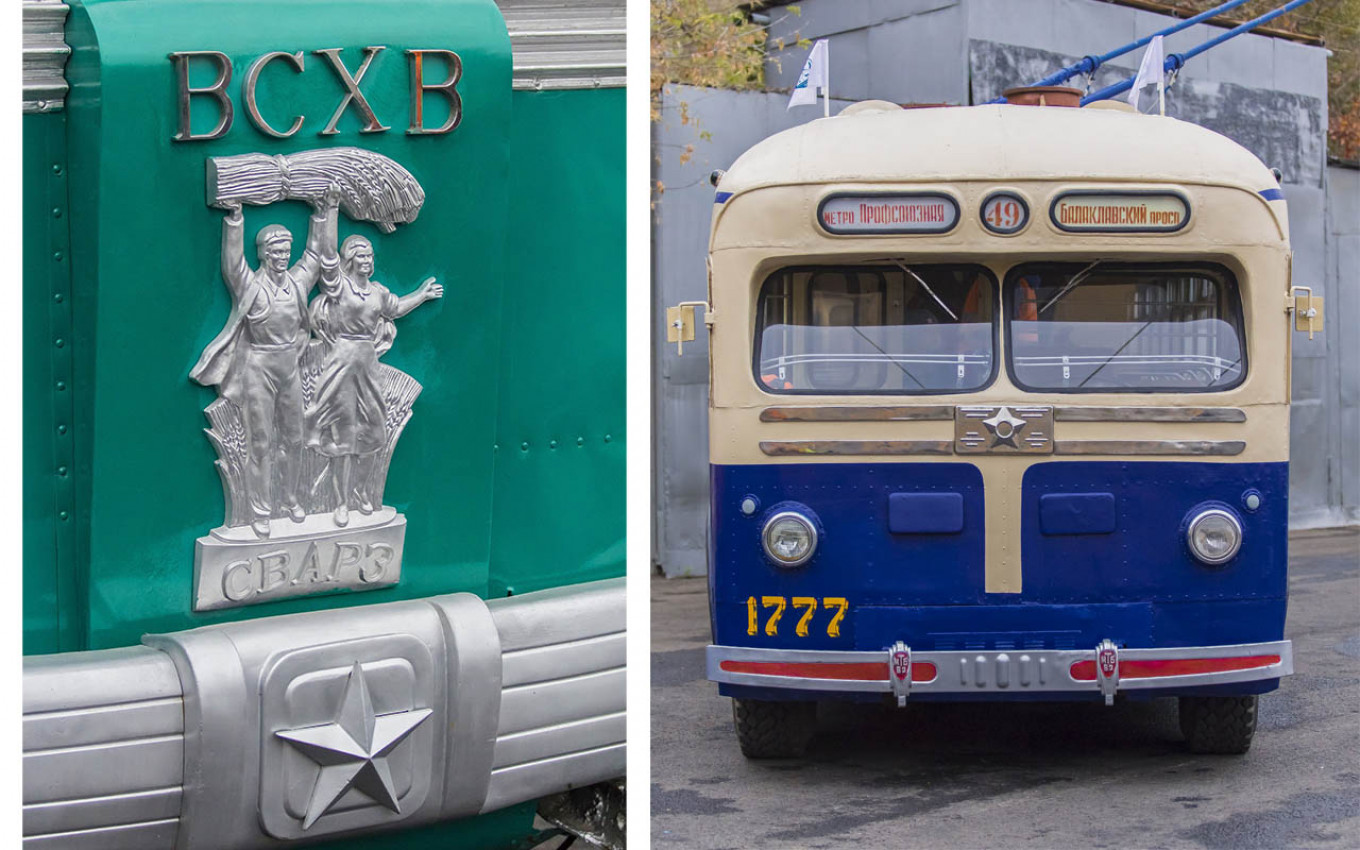 The cars were powered by electricity from overhead wiring, making them an environmentally friendly mode of public transport.
Moskva News Agency 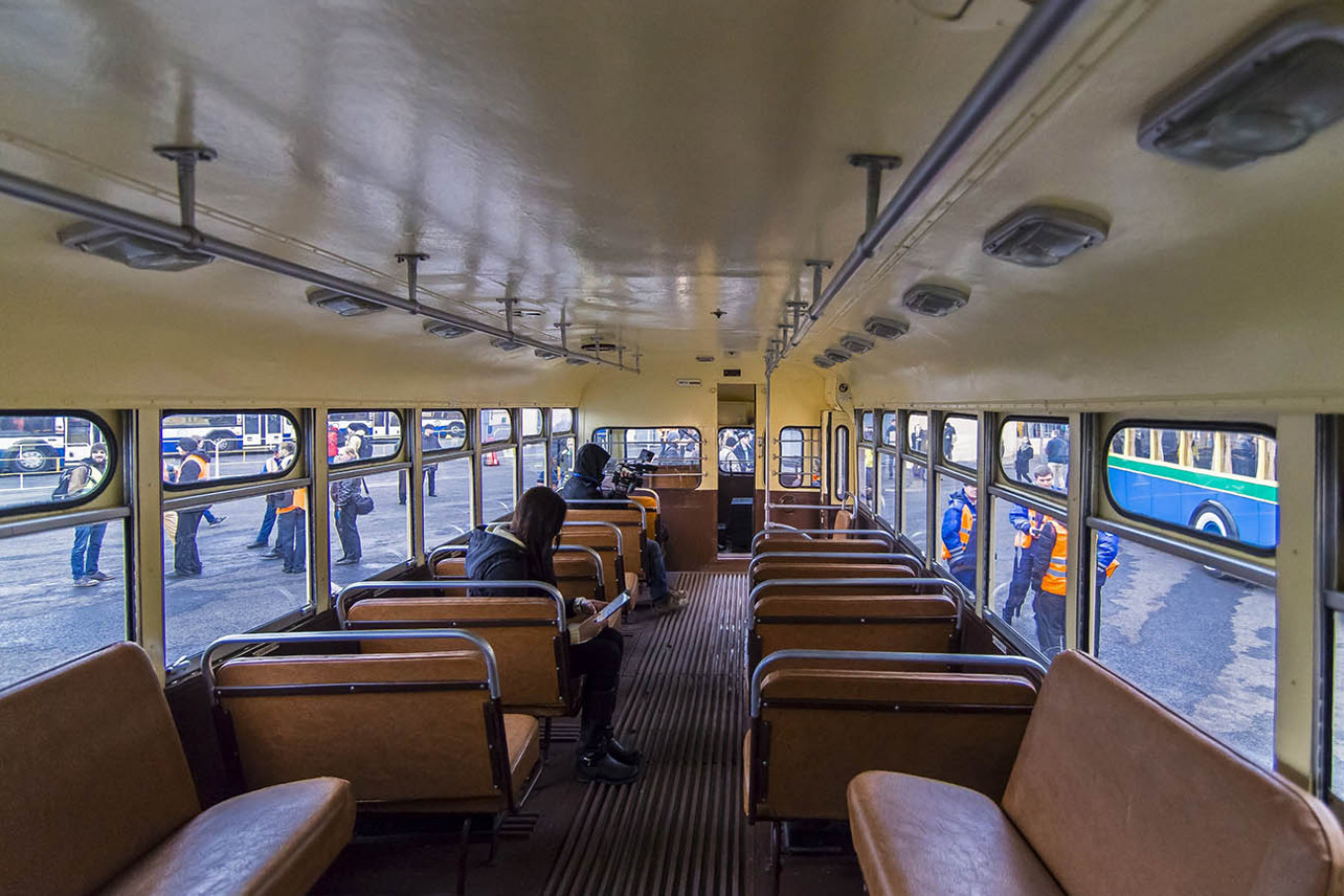 With more than 370 miles of trolleybus lines, Moscow had the largest city trolleybus network in the world up until 2017. An estimated 1 million people rode the vehicles every day.
Moskva News Agency 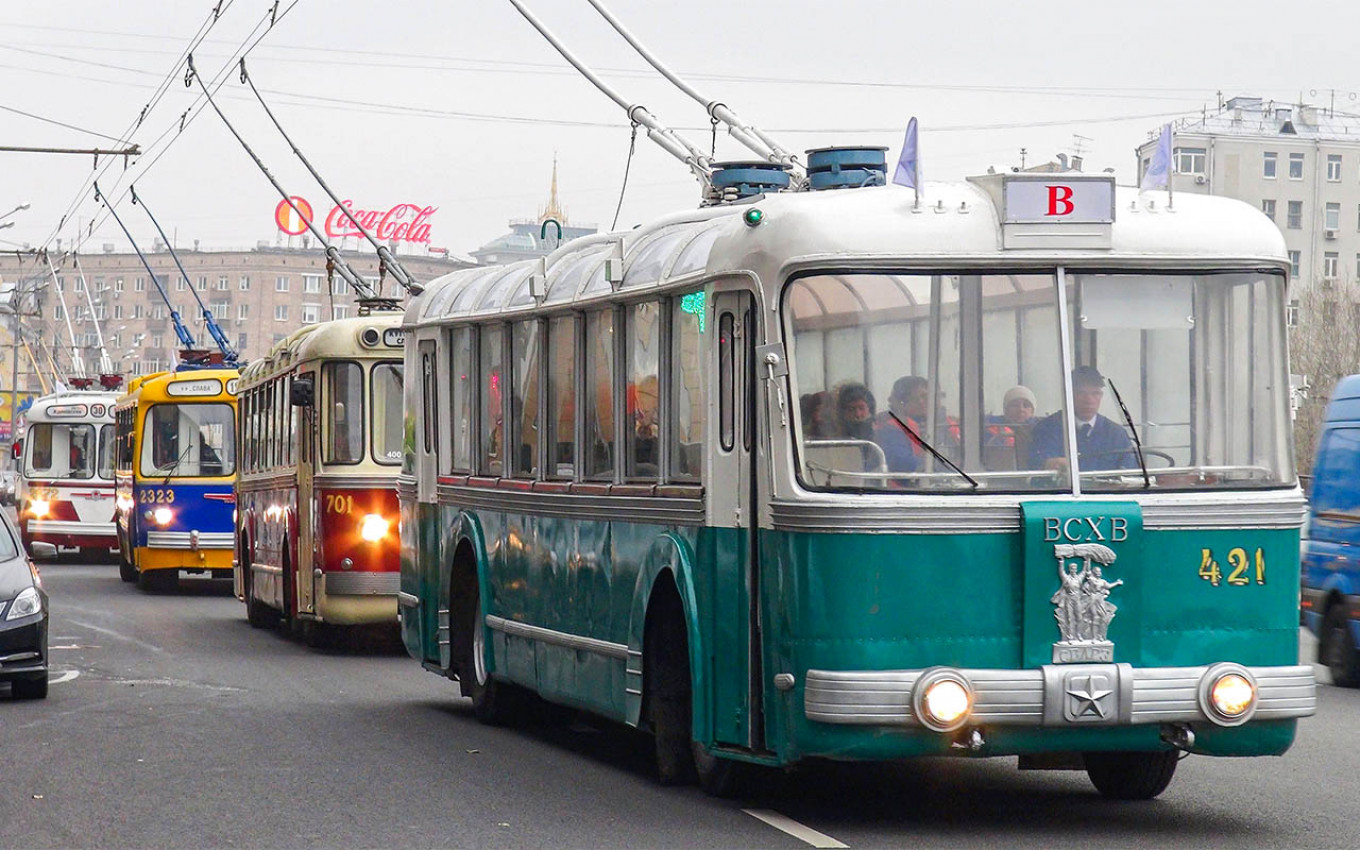 The cars had their drawbacks: It wasn't uncommon for the vehicles to stray too far from the overhead wires and get disconnected from their power supply. The trolleybuses would remain stuck in the road, causing a traffic jam until the driver could hop out and climb a ladder on the back of the trolleybus to manually re-attach the wires.
Moskva News Agency 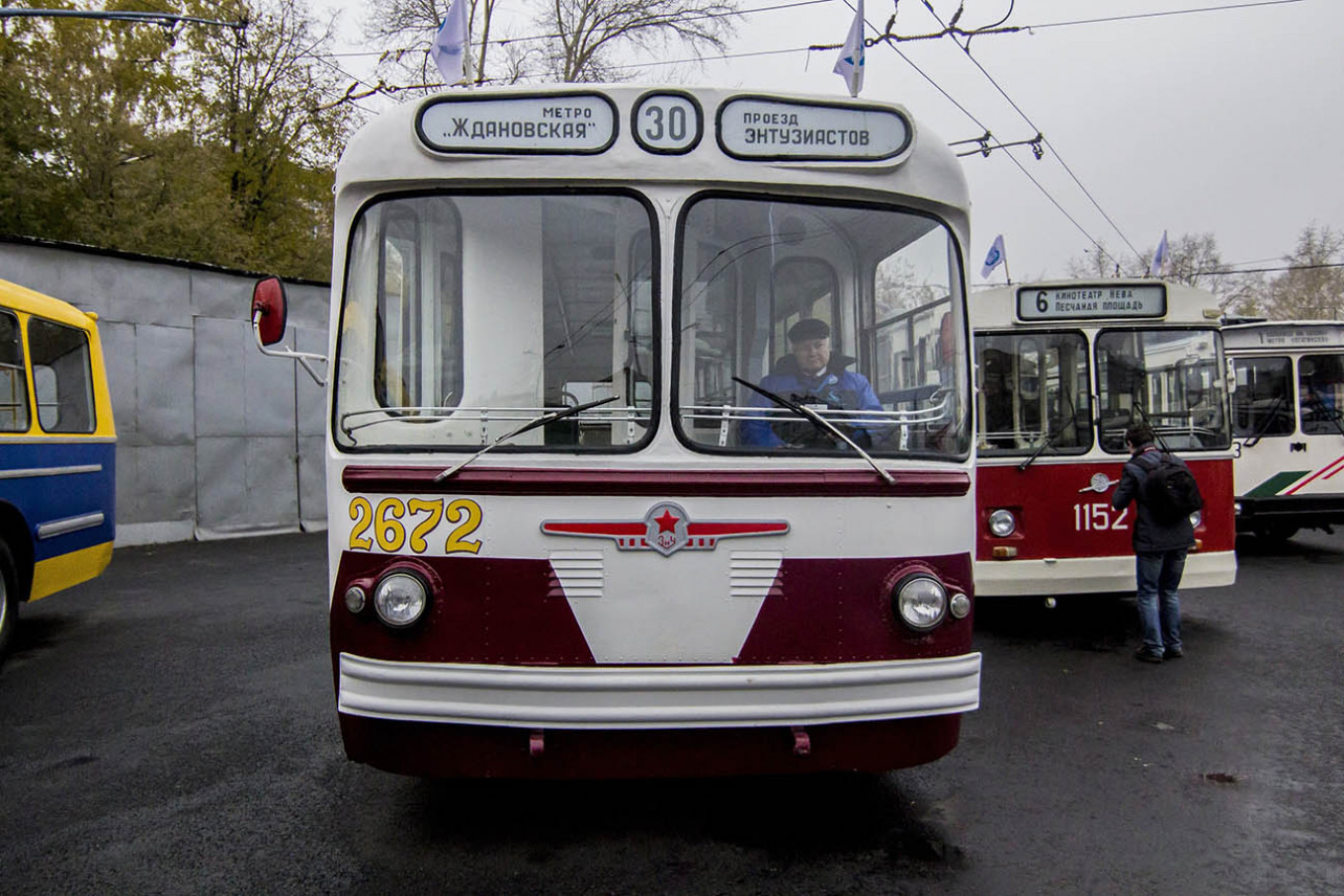 Moscow's transport department said it plans to keep one trolleybus route running as a tribute to the system, with two retro trolleybuses taking passengers from Komsomolskaya Square to Novoryazanskaya Ulitsa, where the second trolleybus route was opened in 1937.
Moskva News Agency 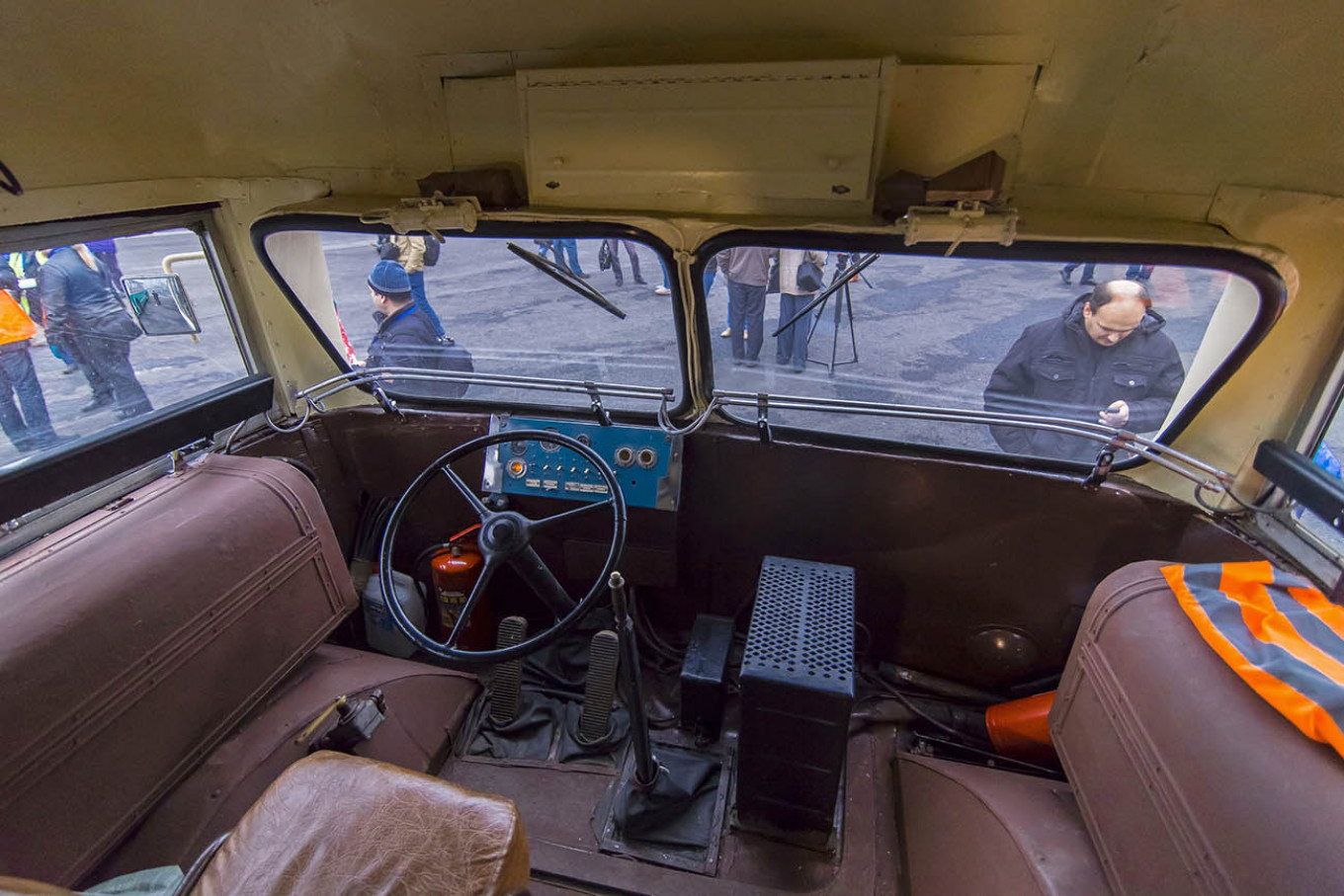 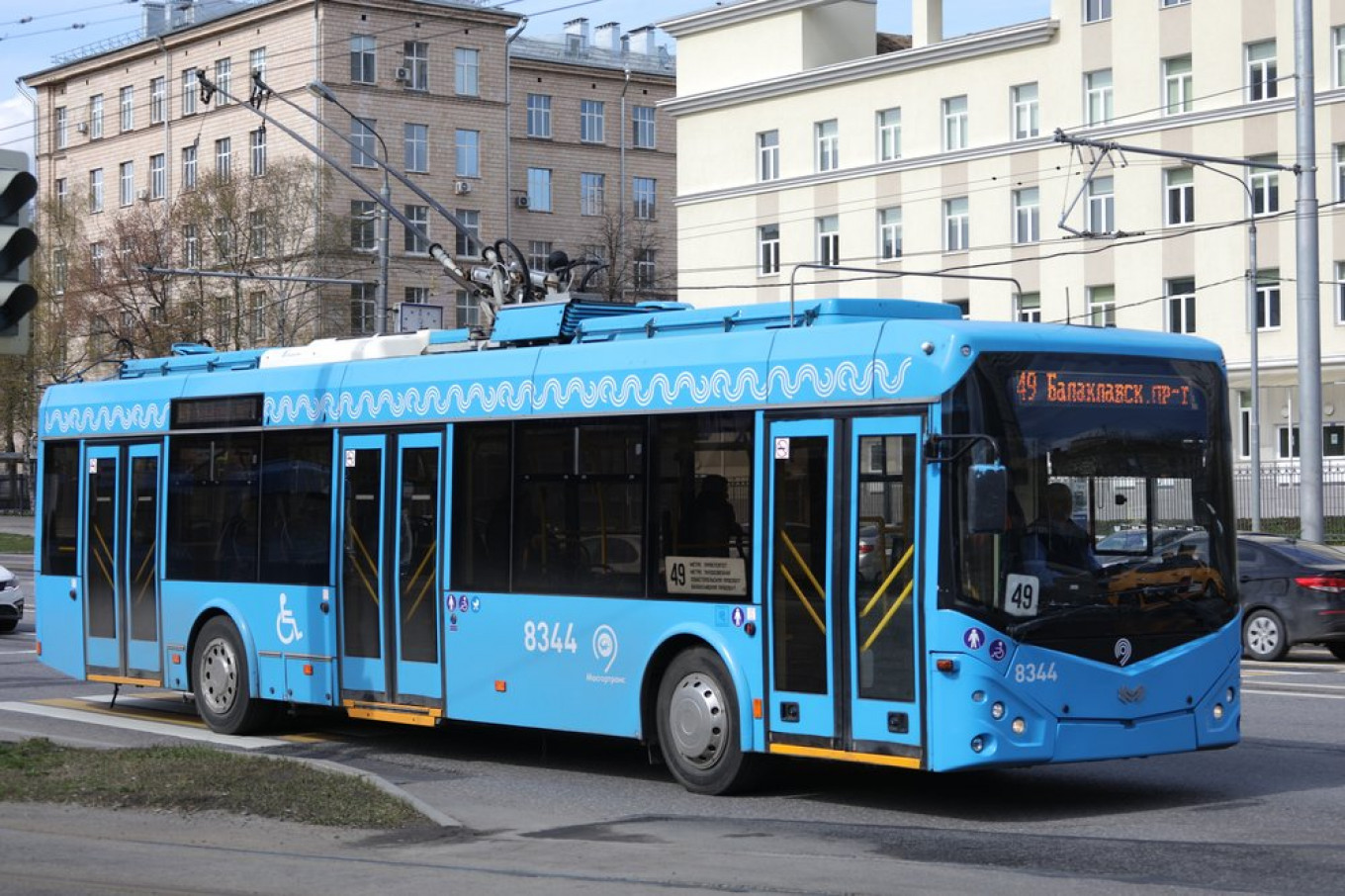 Even modern trolleybus models, pictured here, were known for their occasional technical difficulties — but will nonetheless be remembered fondly by the millions who rode them.
Andrei Nikerichev / Moskva News Agency
Read more about: Transport