Contribute Today
Apr 17, 2020 - 04:01 pm
With flights grounded, buses delayed and strolling heavily discouraged, it's a difficult time for adventurers. For now, however, you can enjoy this virtual tour of some of Russia's most stunning vistas, perhaps inspiring you to hit the road when quarantine measures are lifted.

Located in every corner of Russia, with location names that reflect countless local languages and histories, these natural wonders will take you off the beaten path (helicopter recommended).

Join us for a trip to the hidden treasures of the world's largest country: 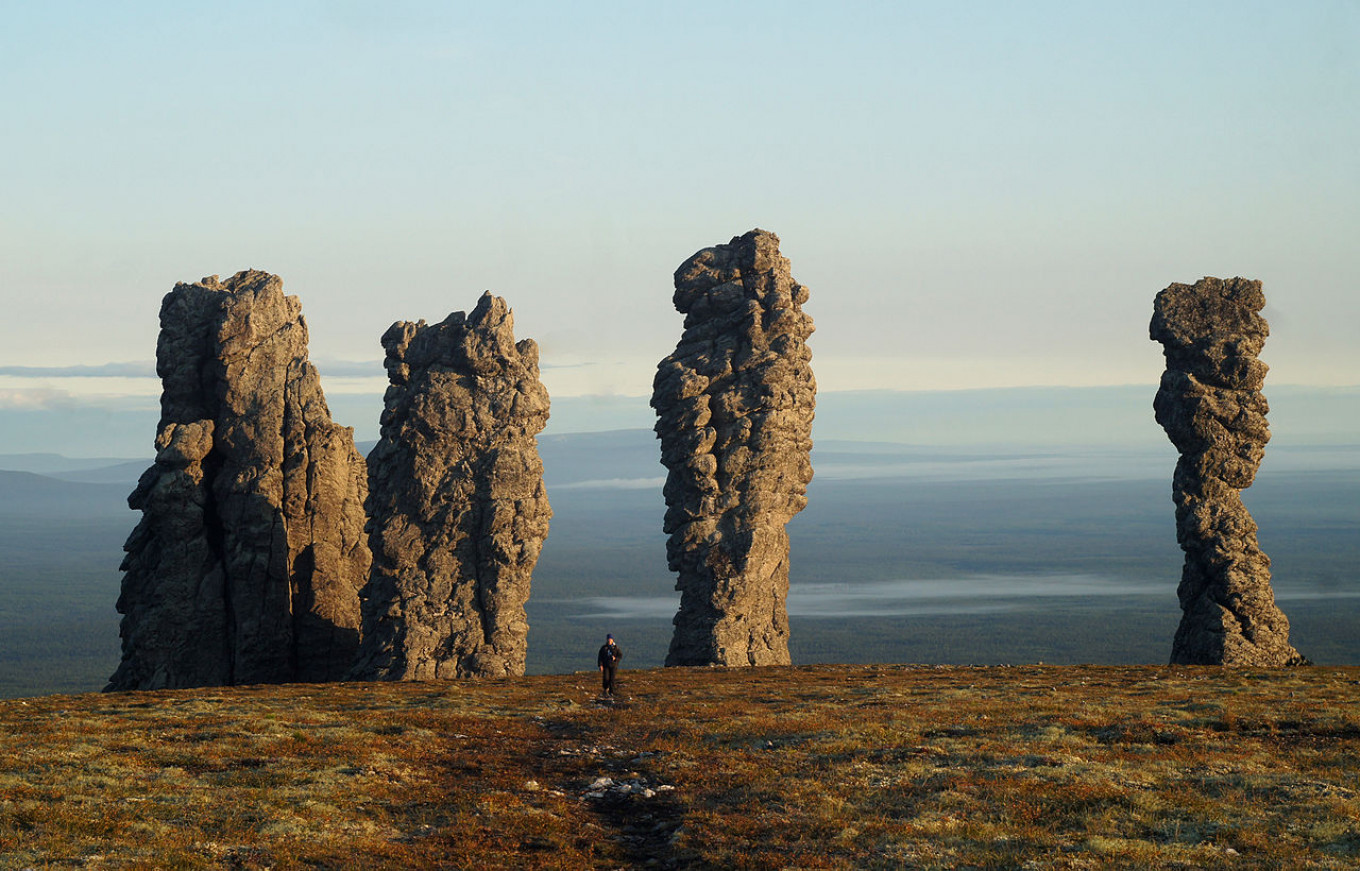 The Manpupuner rock formations in the republic of Komi are seven uniquely shaped rock pillars ranging in height from 20-42 meters (over 100 feet). Their name translates to "Small Mountain of Idols" in the Mansi language and are at the center of many legends and myths.
Kasimys / Wikicommons 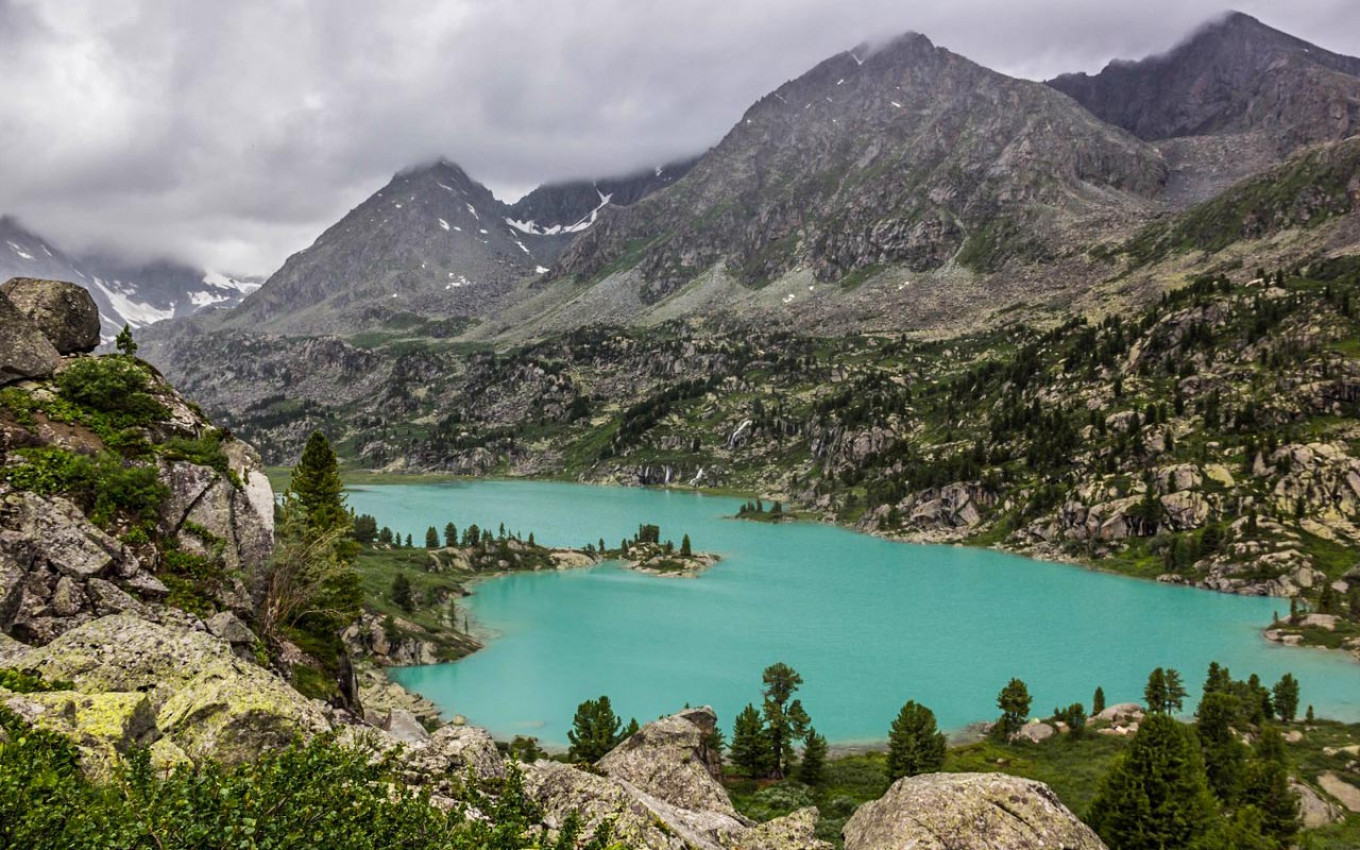 Lake Darashkol in the Altai region is aptly named; "darashkol" in the regional language translates to "beautiful lake." Seeing its beauty with your own eyes is no easy feat — getting here from the nearest village takes 3-4 days of hiking.
kavkaz-travel.ru 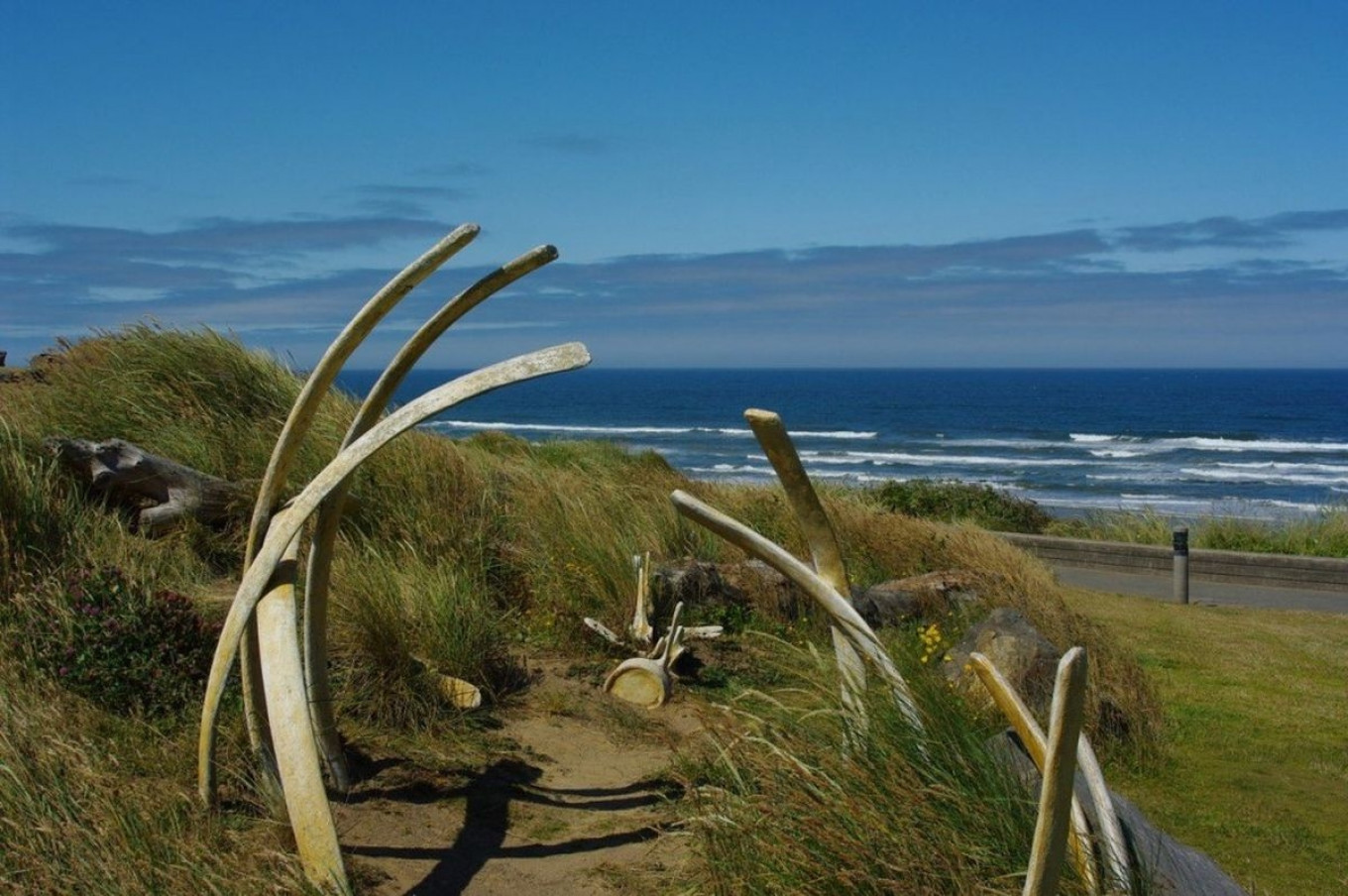 Giant whale ribs and vertebrae mark the area of Chukotka known as Whale Bone Alley, where the great sea beasts were once slaughtered and harvested by local tribes.
magic-world.info 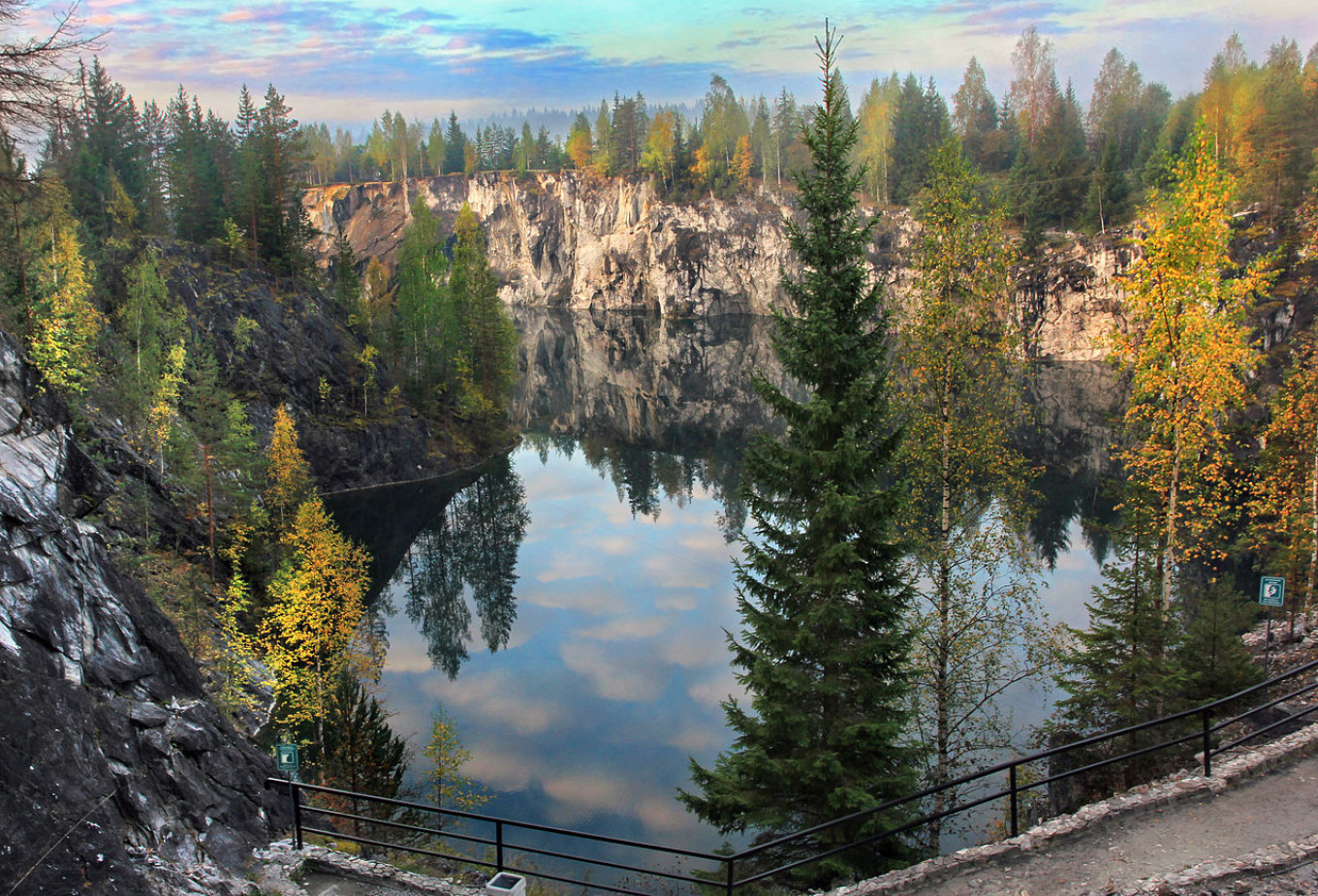 St. Petersburg's palaces and cathedrals were built with marble from the Ruskeala quarry in Karelia, a region which was partially ceded to Russia by Finland in the 1940s.
Aleksander Kaasik / Wikicommons 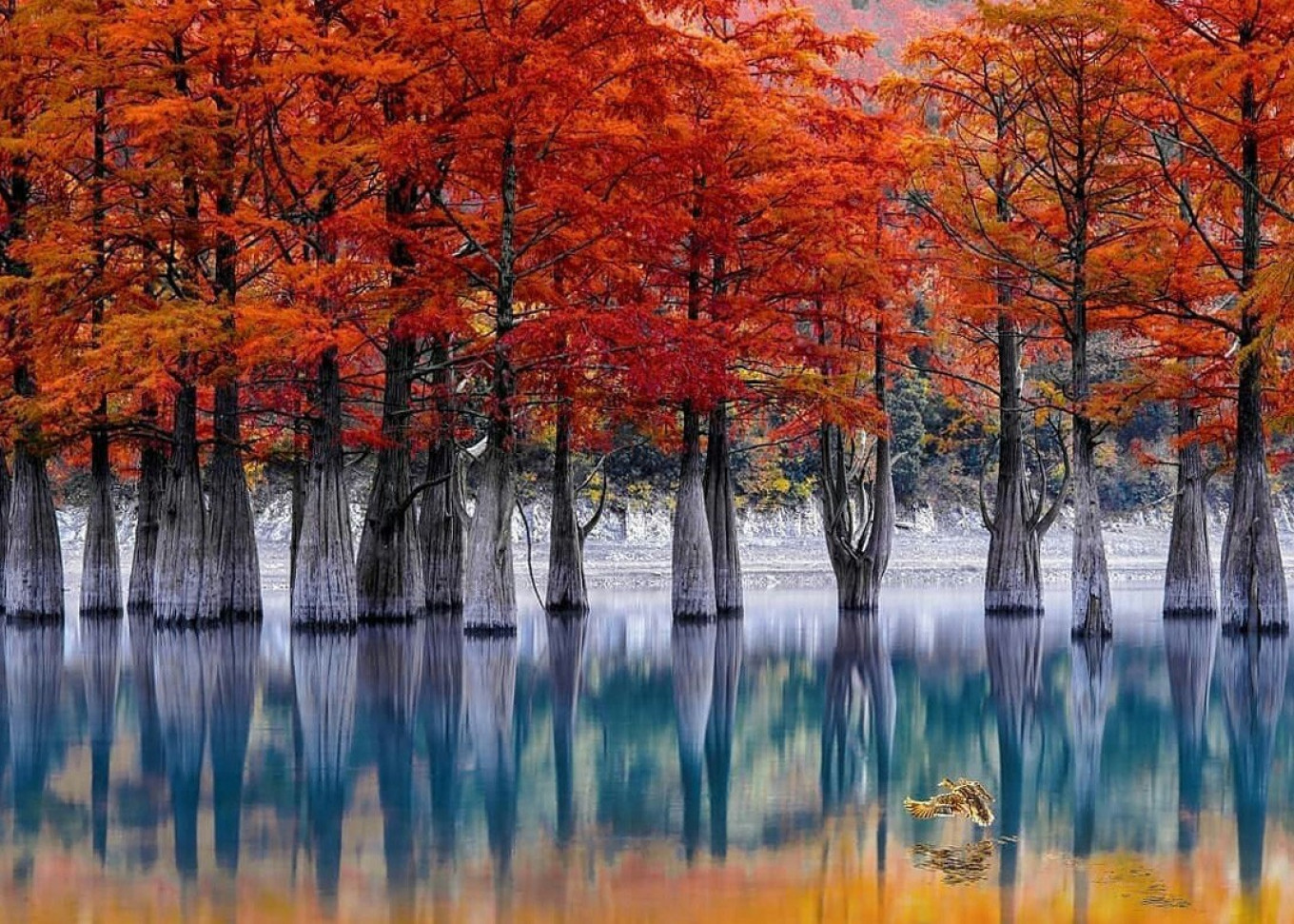 Russia isn't all snow and mountains, as demonstrated by Sukko Lake (sometimes called Cypress Lake), located near the Black Sea resort town of Anapa in the Krasnodar region.
finedays.ru 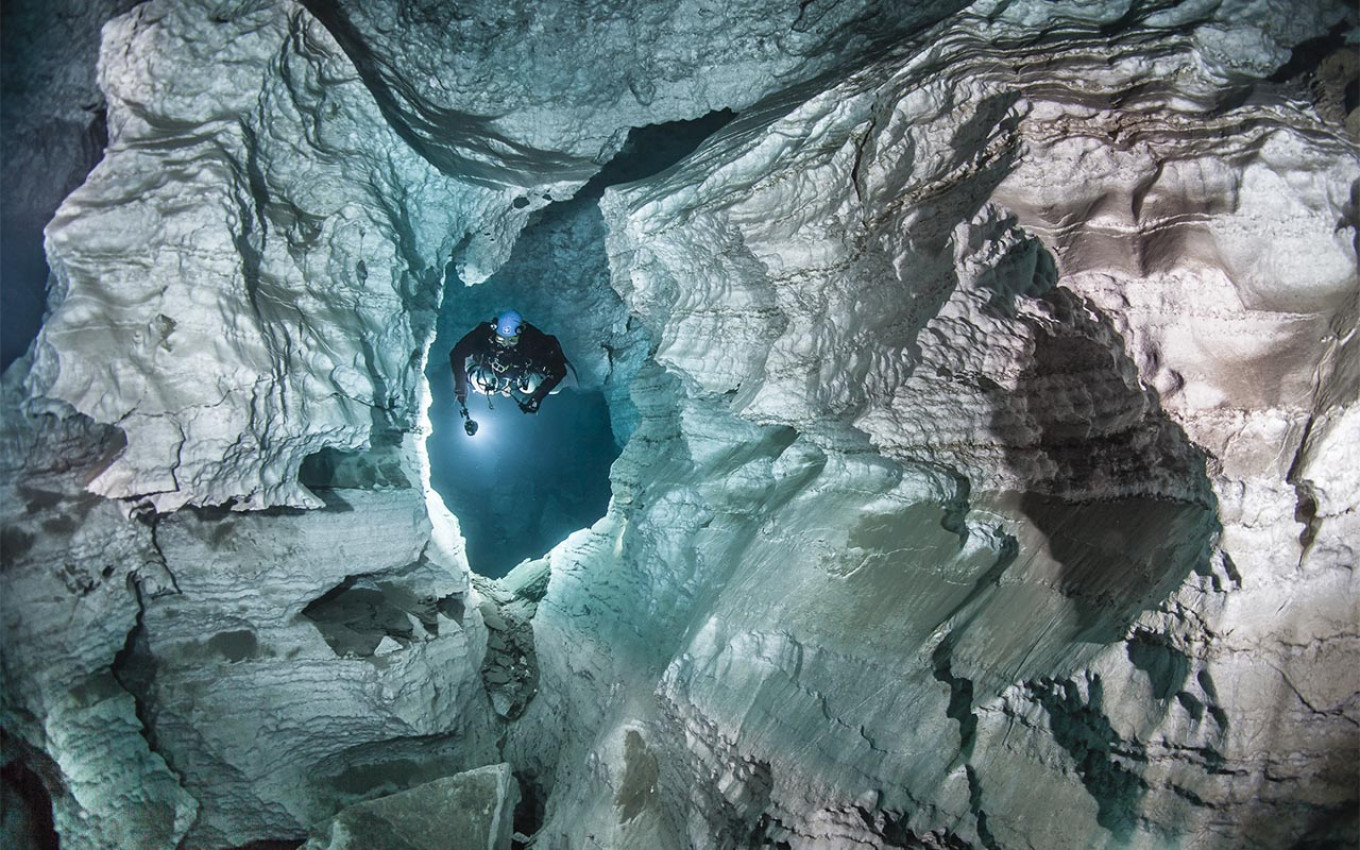 Orda Cave is an underwater gypsum crystal cave found beneath the western Ural Mountains, near the city of Perm. It's the largest of its kind in the world.
Andrei Bizyukin / Russian Geographical Society 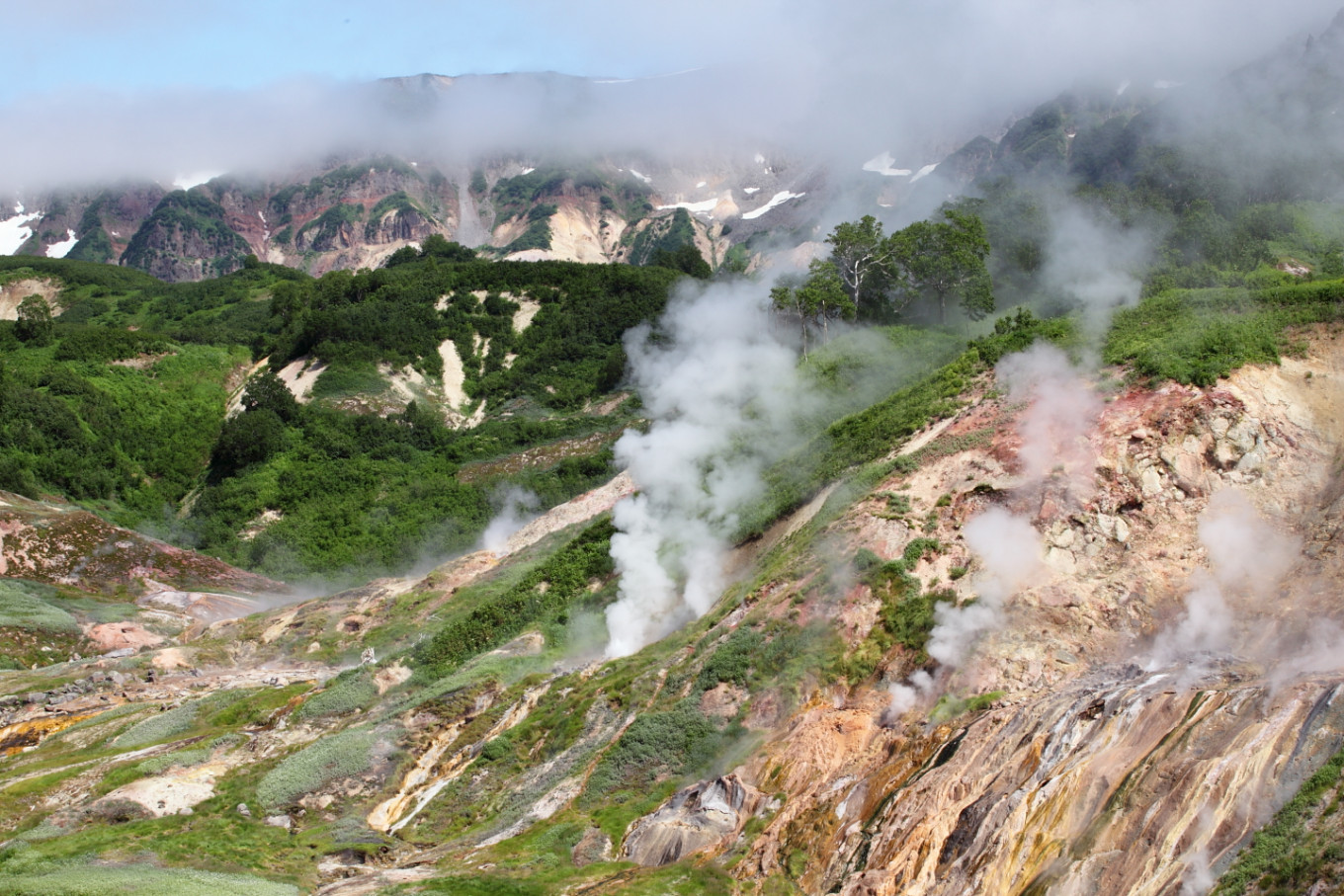 The Valley of Geysers in Kamchatka is home to roughly 90 geysers and can only be reached by helicopter.
Einar Fredriksen / Flickr (CC BY-SA 2.0) 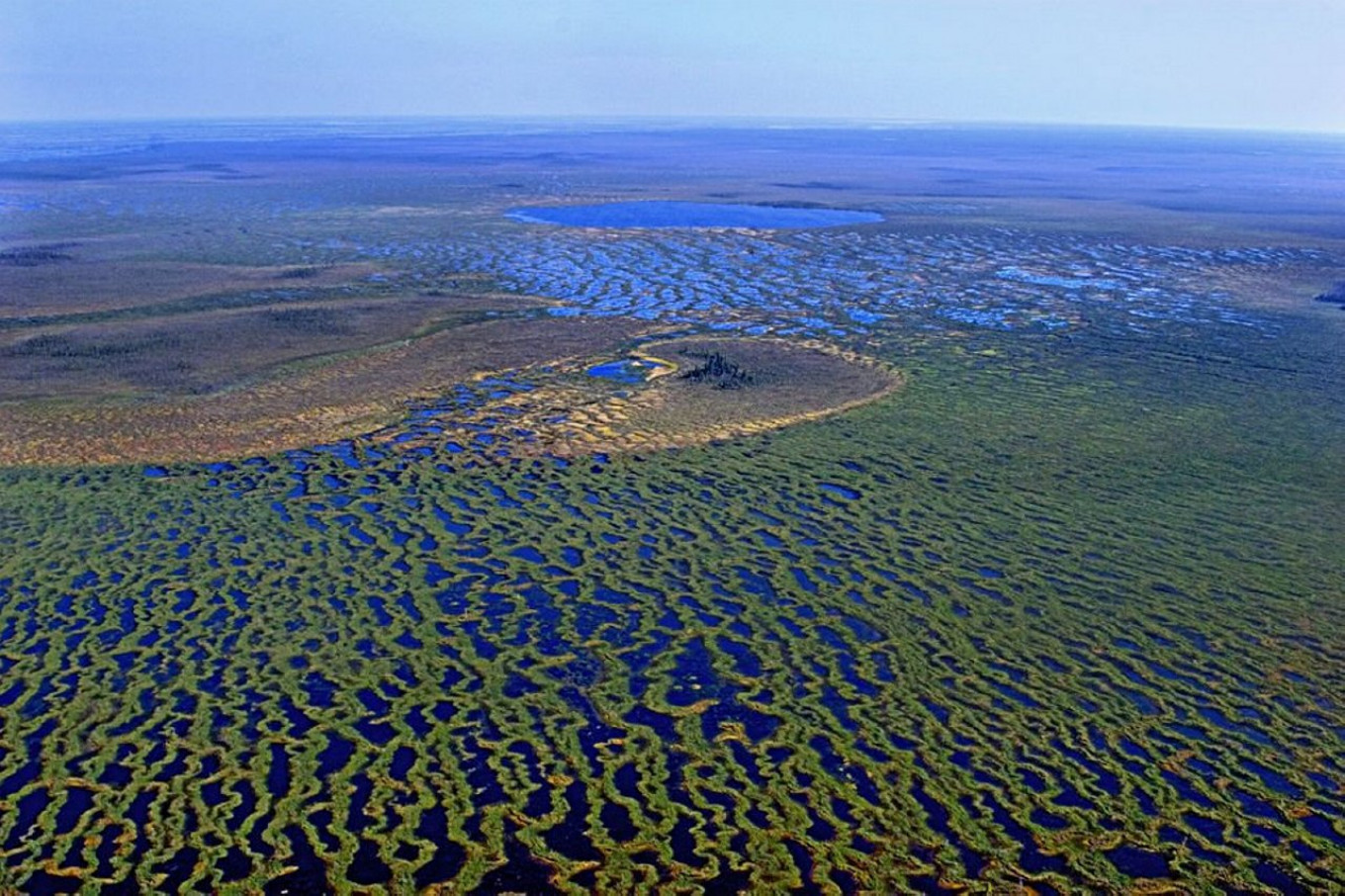 An ogre's paradise: The Vasyugan Swamp in southwestern Siberia is the largest swamp in the northern hemisphere.
mir-vpechatleniy.ru