Support The Moscow Times!
Contribute today
My account Signout
Support The Moscow Times!
Contribute today
I walk a lonely road, the only road that I have ever known.
Sophia Sandurskaya / Moskva News Agency
March 30, 2020 - 16:42
Moscow and the 12 million people who call it home will be ordered to stay inside starting today as city authorities work to slow the spread of the coronavirus.

As a result, the ever-bustling Russian capital has been transformed into a ghost town. Muscovites are now only permitted to leave their homes for groceries or medicine, to walk their dogs, to seek emergency medical care or to take out the garbage.

Here's a look at abandoned Moscow — a truly once-in-a-lifetime sight: 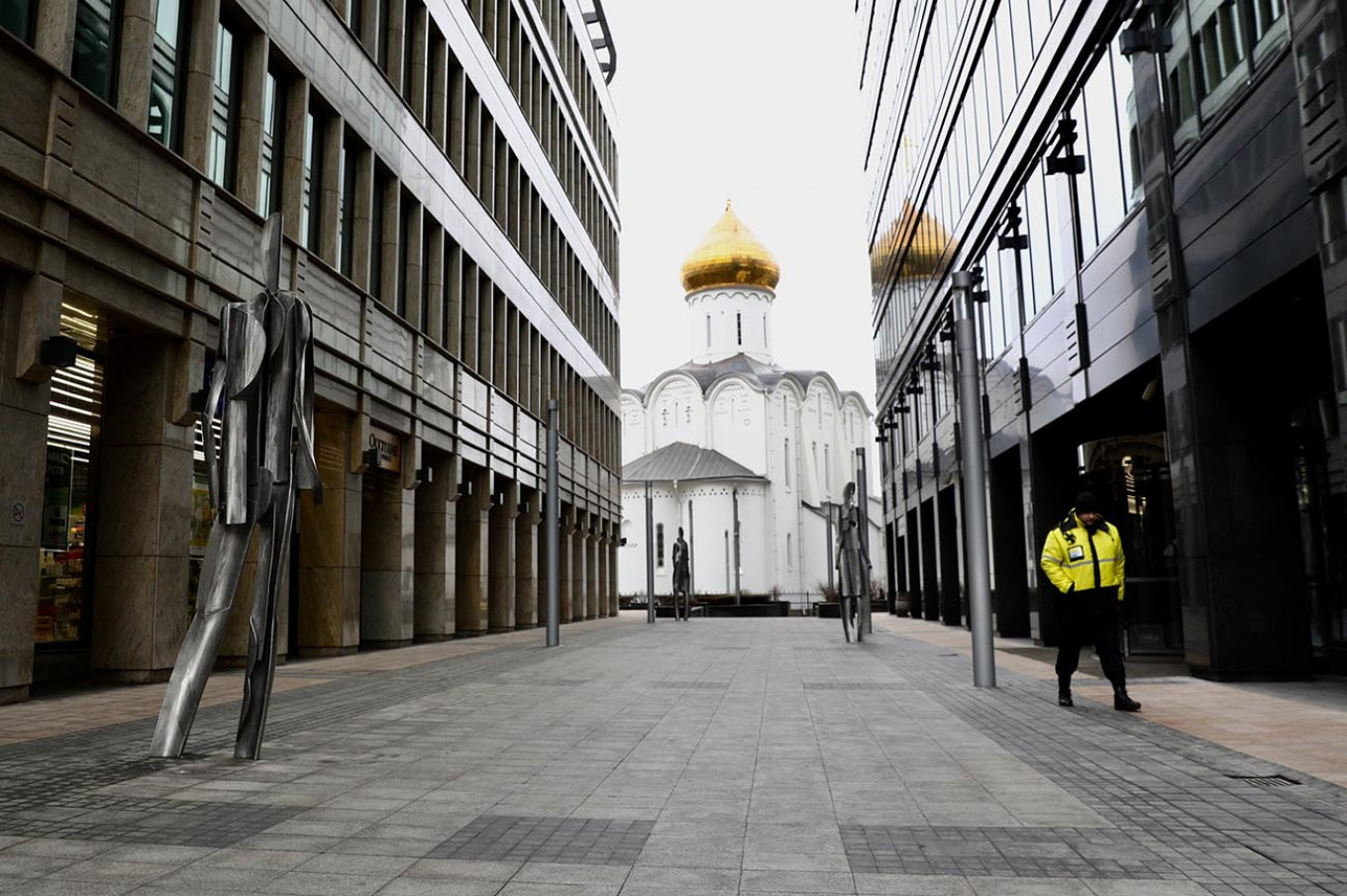 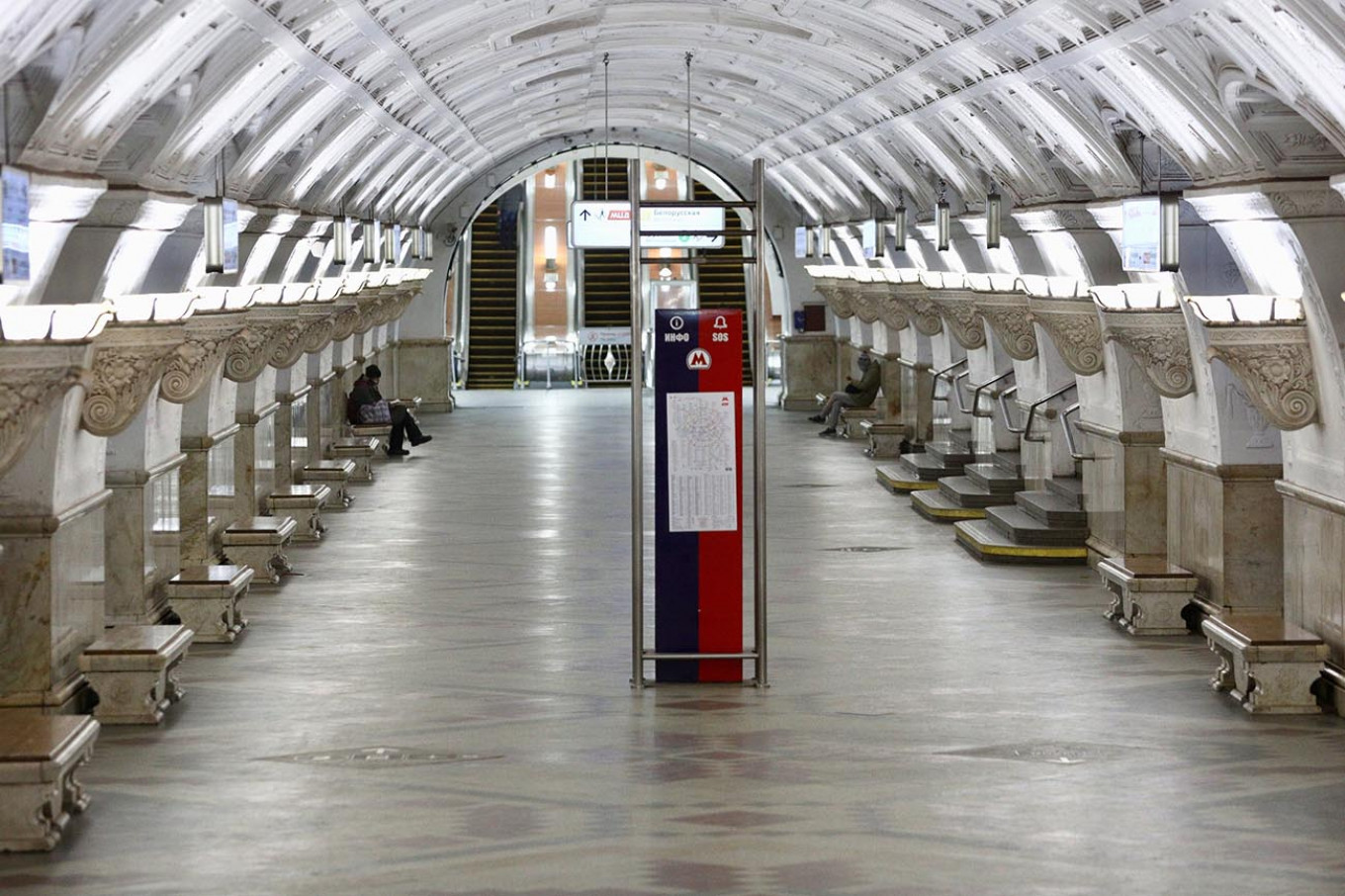 This Moscow metro station would normally be filled with throngs of people making their way across the city.
Kirill Zykov / Moskva News Agency 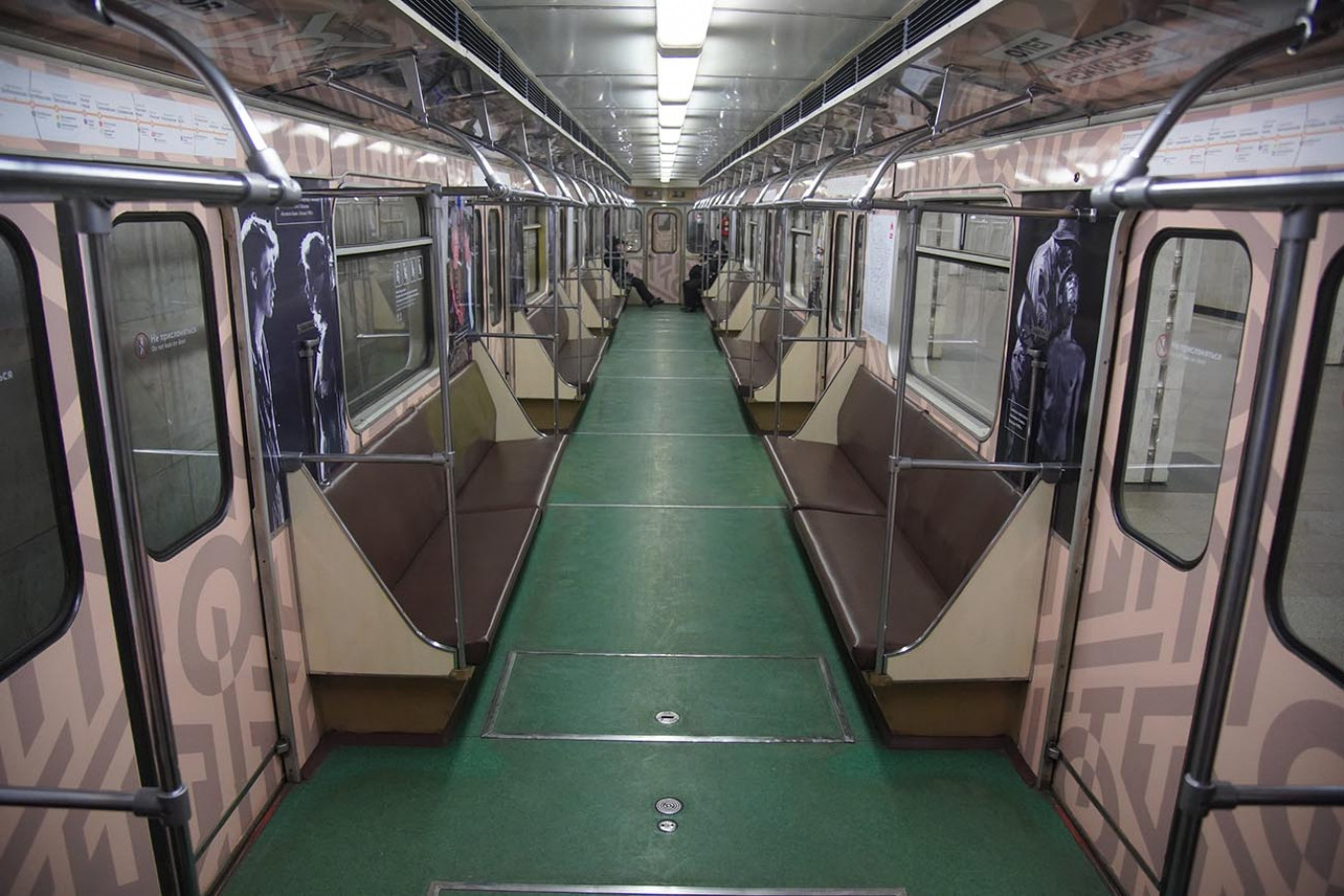 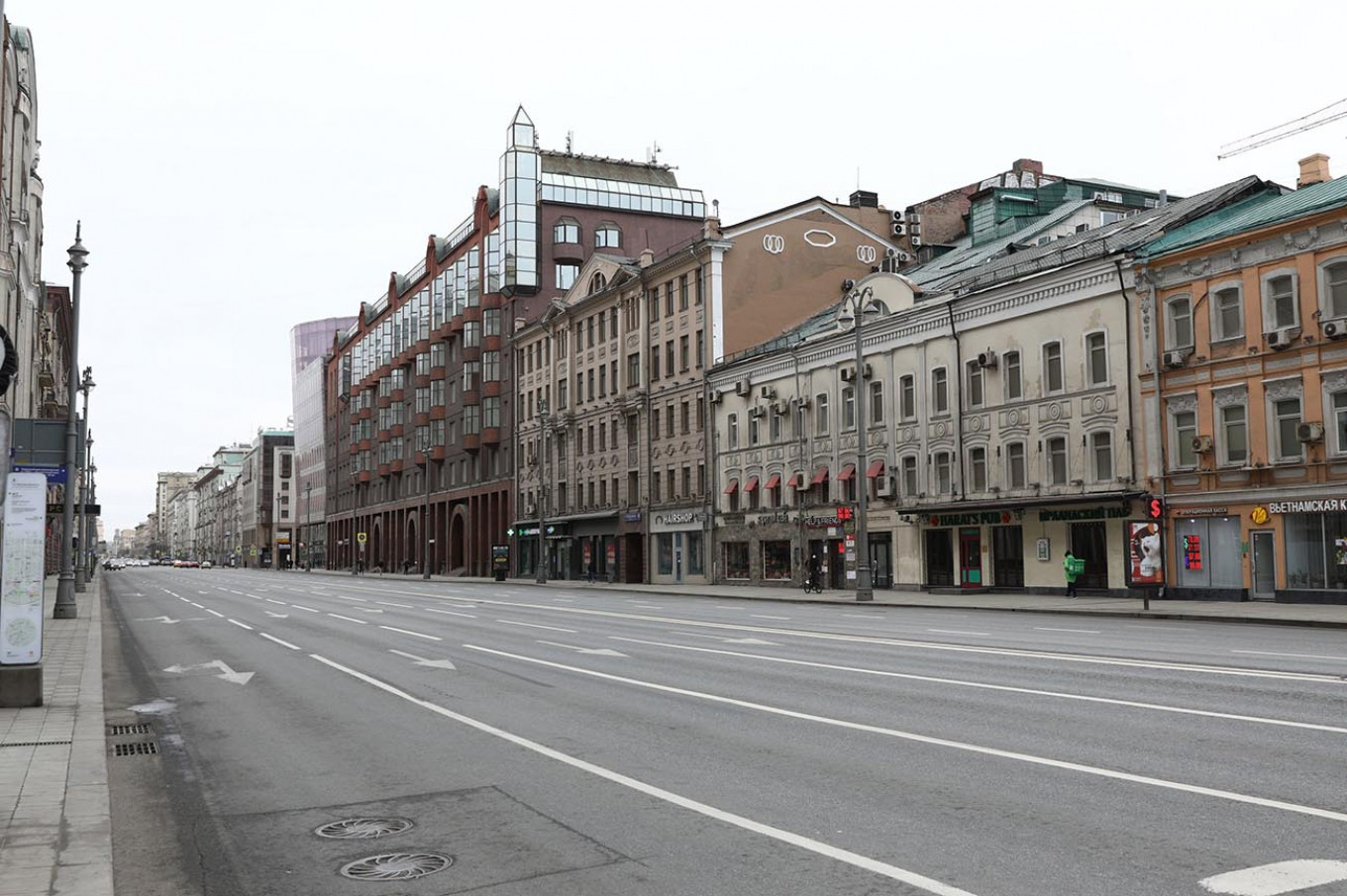 For Moscow, a city that has some of the world's most notorious traffic, seeing zero cars on the road is a rare sight.
Kirill Zykov / Moskva News Agency 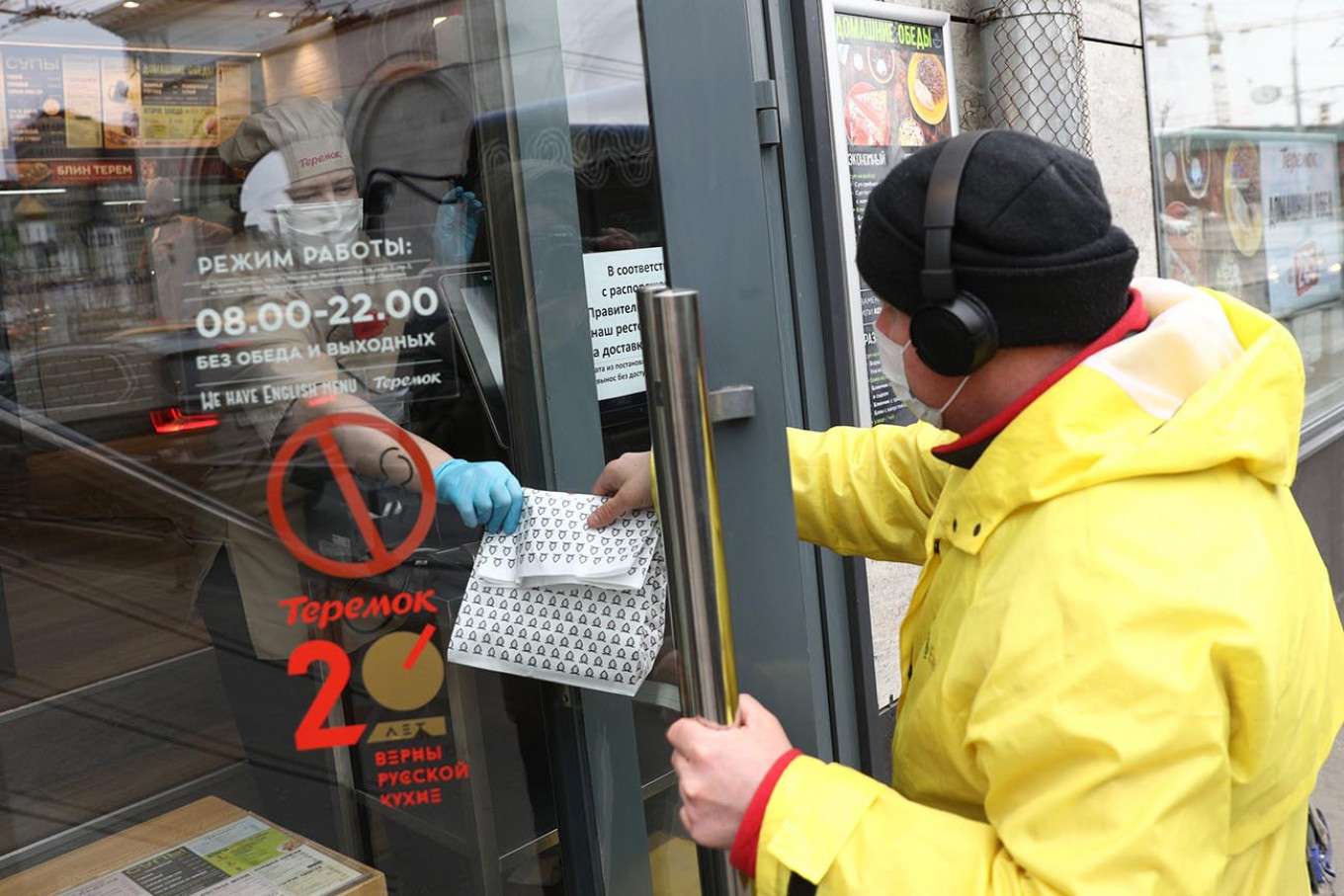 Under the new rules, Moscow's restaurants are only allowed to stay open for food-delivery orders.
Kirill Zykov / Moskva News Agency 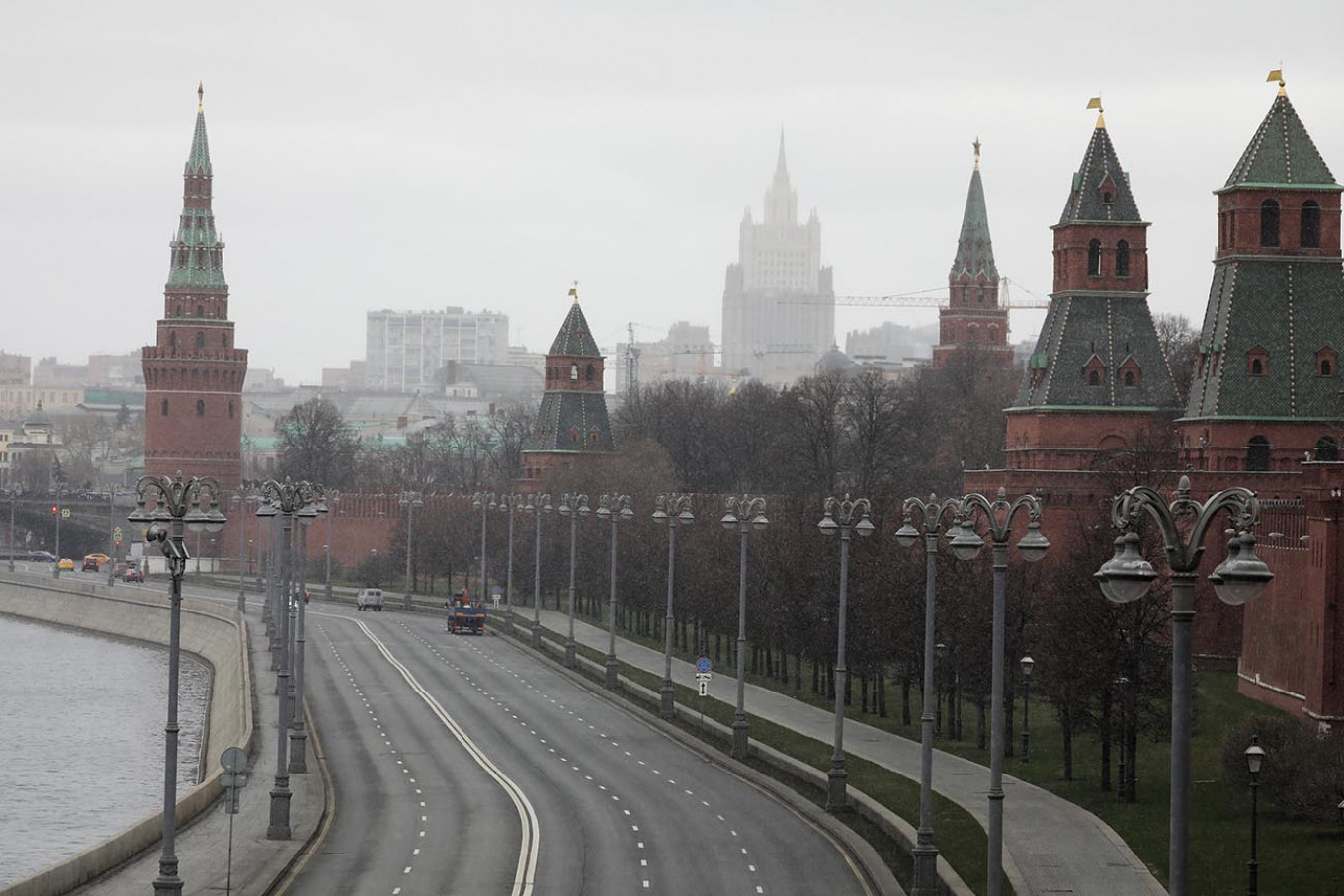 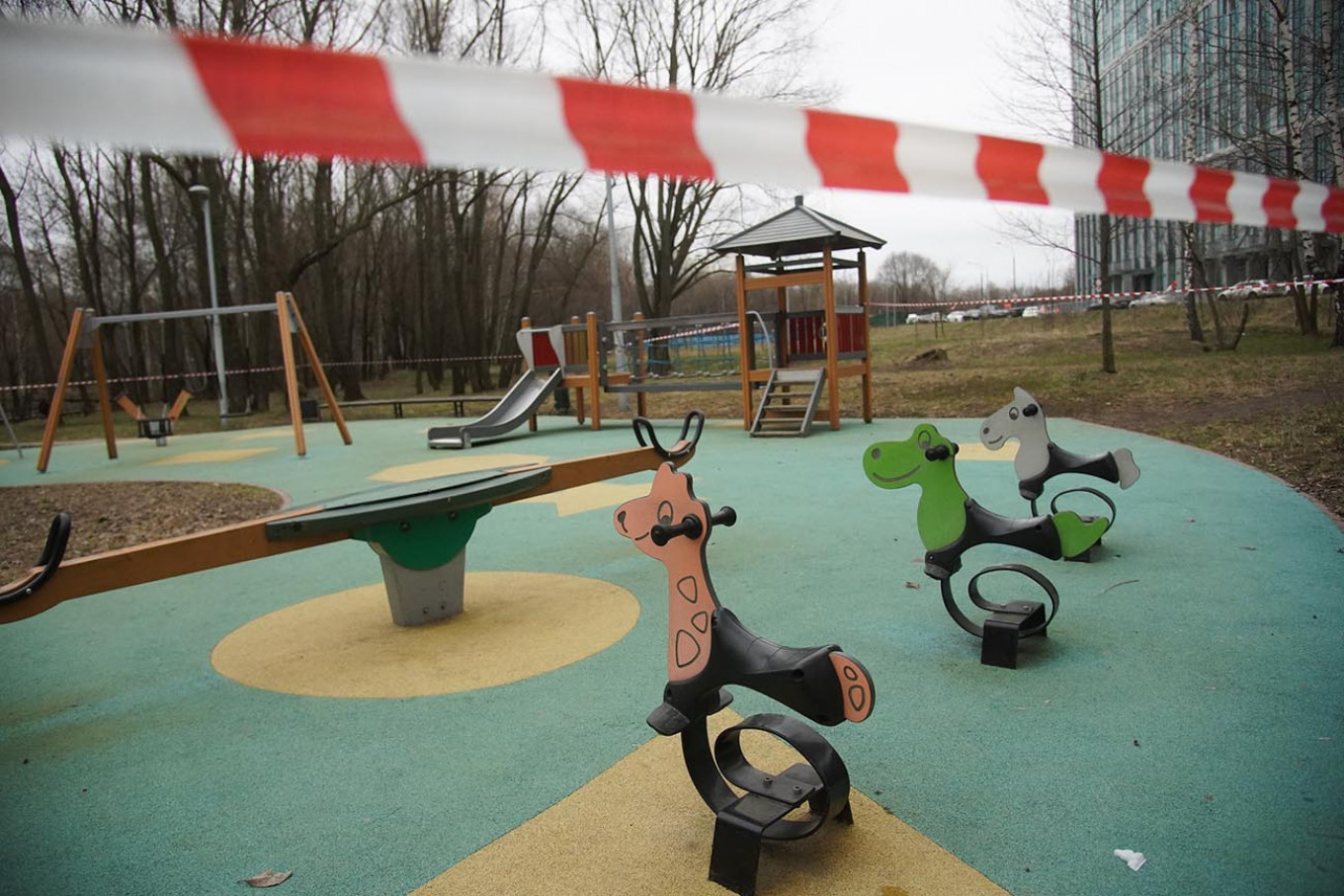 Playgrounds and parks are off-limits to all.
Aleksander Avilov / Moskva News Agency 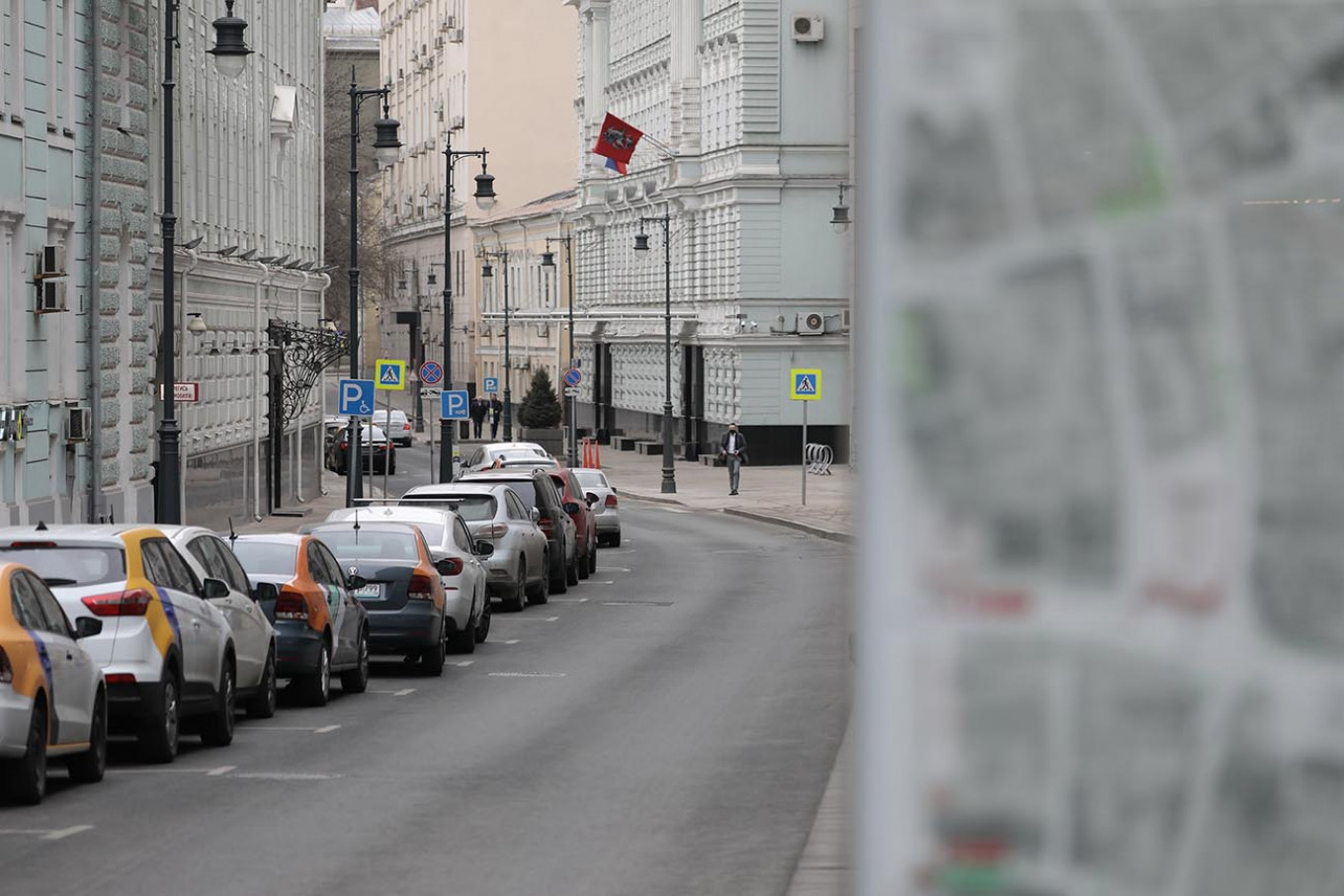 The mayor's office said it will develop a special pass system to allow people to leave their homes.
Sophia Sandurskaya / Moskva News Agency 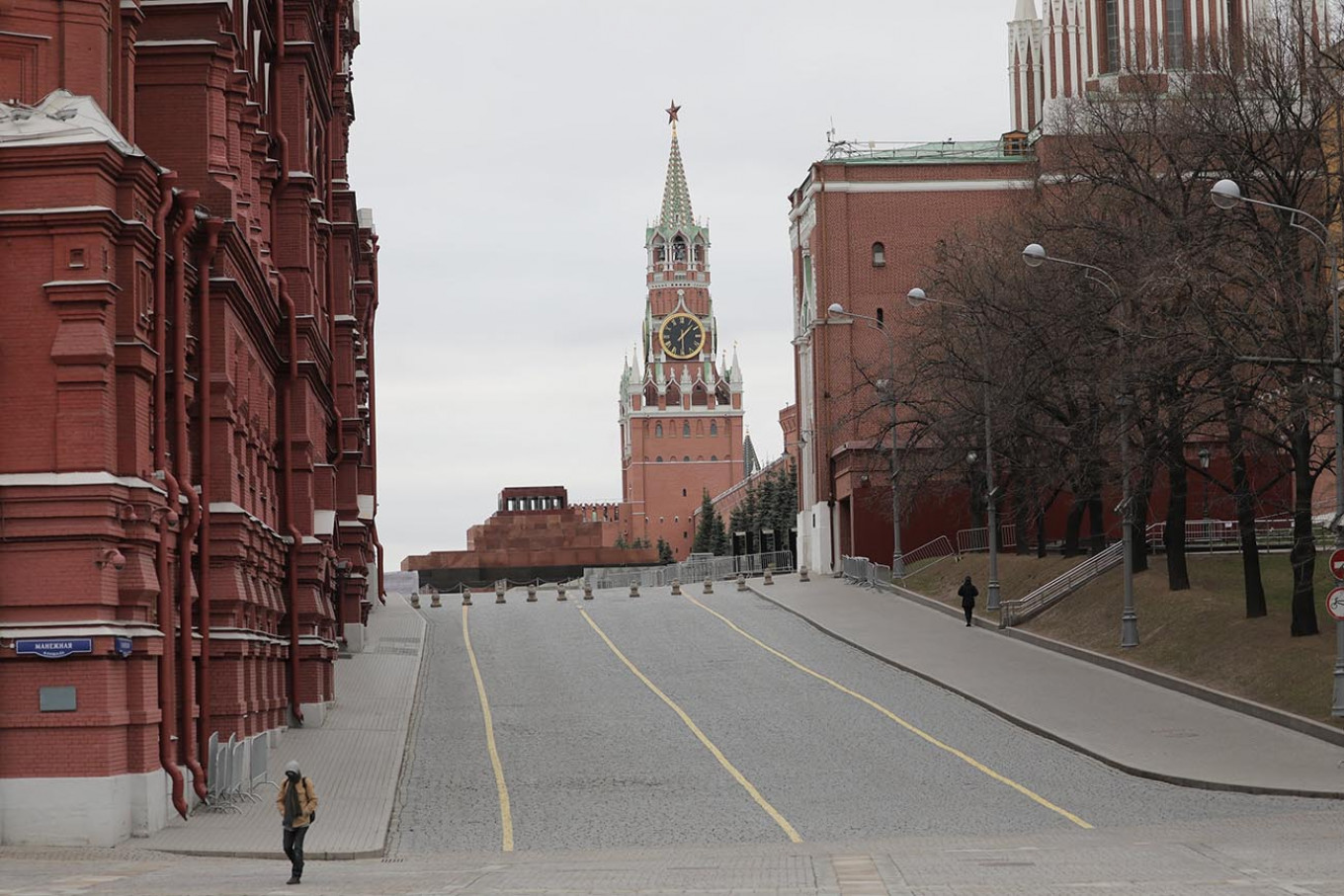 Even Vladimir Lenin's mausoleum has been closed to the public as the Bolshevik leader self-isolates from beyond the grave.
Sophia Sandurskaya / Moskva News Agency
Read more about: Moscow , Coronavirus