Russia’s Prime Minister Dmitry Medvedev announced his and his cabinet's resignation on Wednesday just hours after President Vladimir Putin delivered his state of the nation speech.

The resignation of longtime Putin ally Medvedev, 54, came as an unexpected move to many. It is widely seen as a move that will give Putin room to reshape Russia's political structure before he is required to leave the presidency in 2024.

During his time as both prime minister and president of Russia, Medvedev’s reputation stemmed not just from his work as a government official. Medvedev has been the subject of his fair share of memes — as well as the subject of a high-profile corruption investigation that rocked the country.

As Medvedev resigned, Putin thanked him for what he had achieved, adding: "Not everything worked out of course — but then, nothing ever works out totally." The newly resigned prime minister will now serve as deputy head of Russia's Security Council, which Putin chairs.

Here's a look back at the most memorable moments of Medvedev’s presidency and premiership: 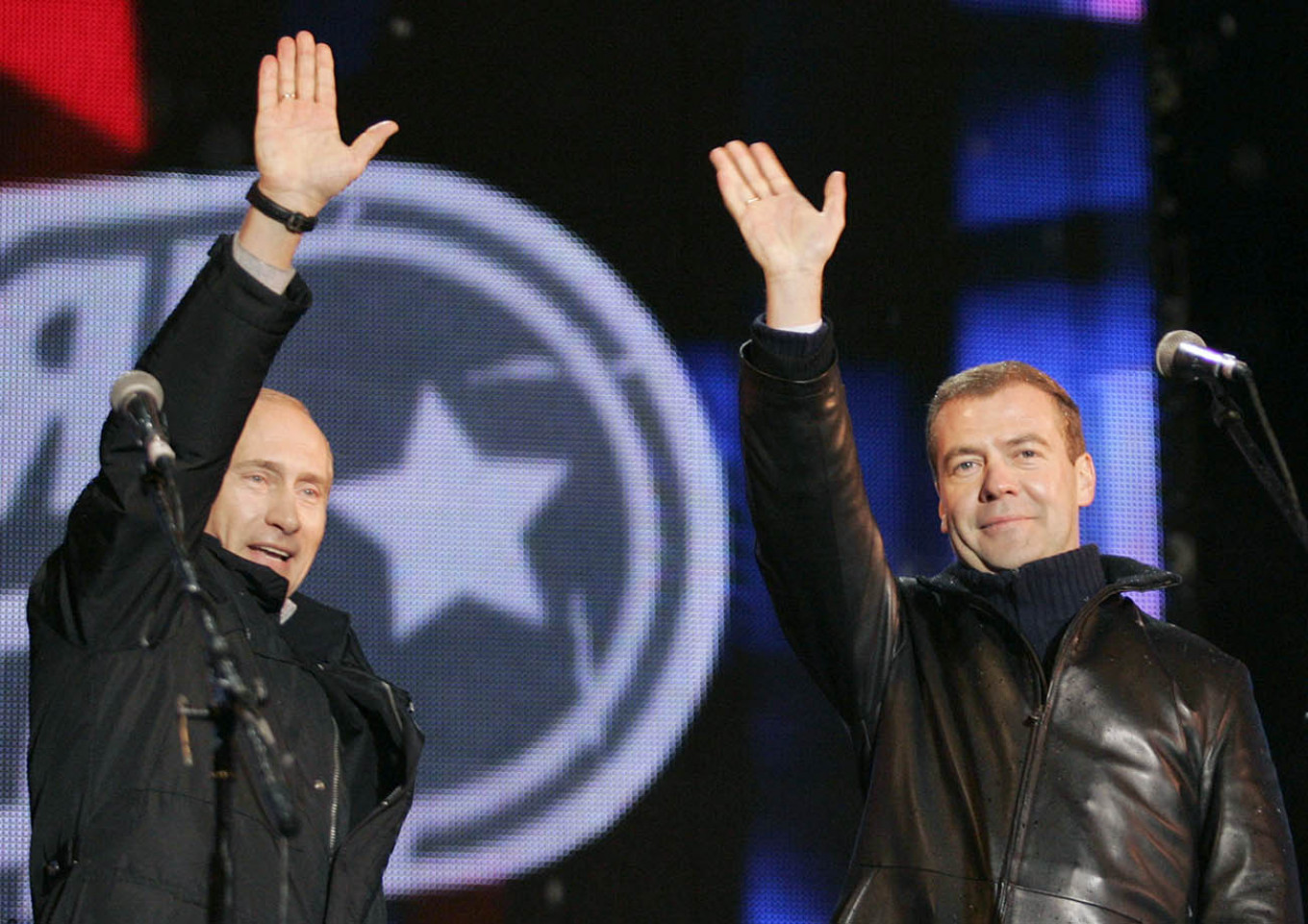 Medvedev was elected the third president of Russia in 2008. In 2011, he stepped aside after one term to allow Putin to become president again.

In this photo, outgoing president Putin and Medvedev wave to the crowd during a concert marking the outcome of the 2008 presidential election.
Vladimir Rodionov / TASS 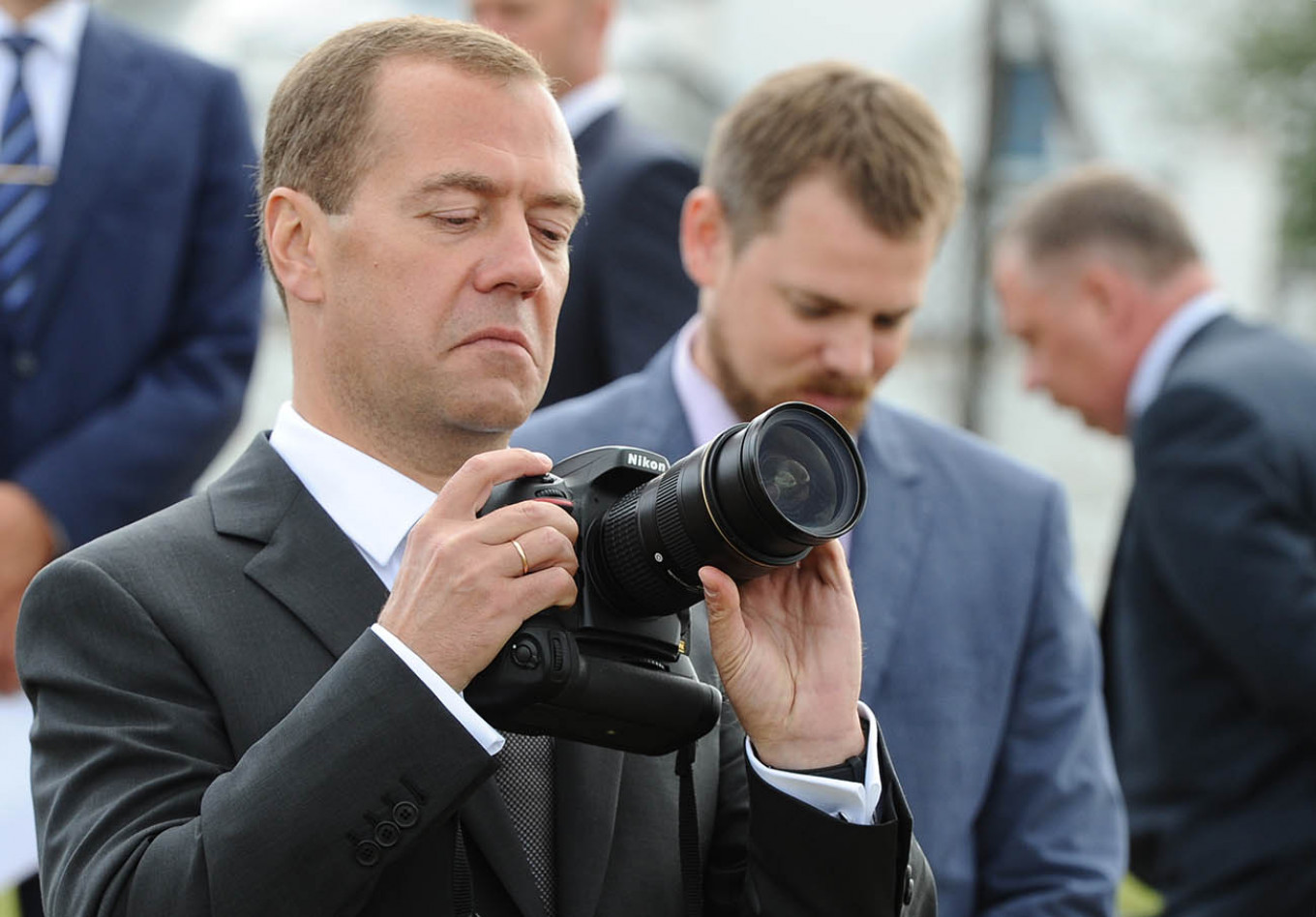 Even politicians have passions (apart from their jobs, of course). For Medvedev, it's photography.
Alexander Ryumin / TASS 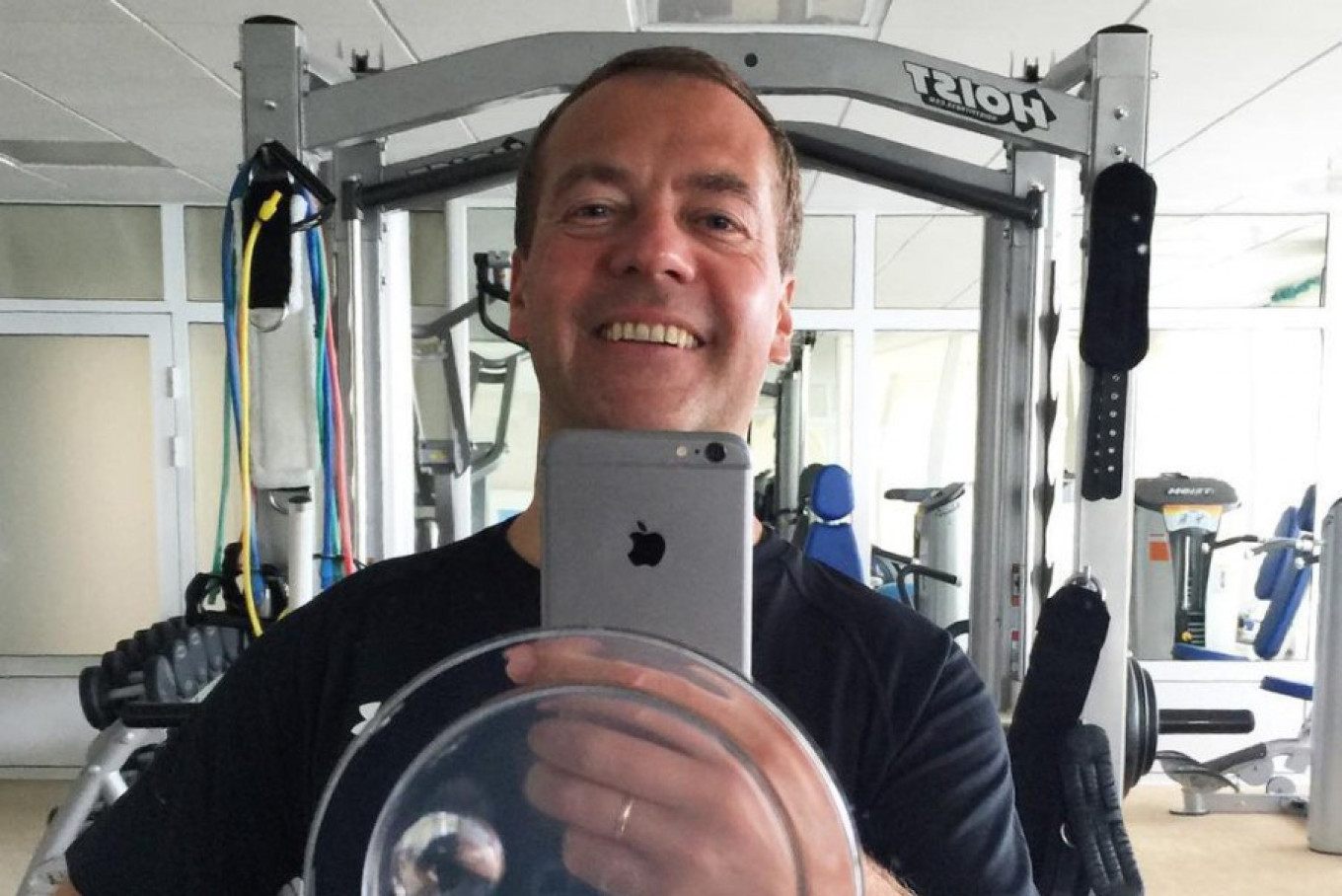 Russia's ex-prime minister is also not shy when it comes to selfies.
Dmitry Medvedev / Instagram 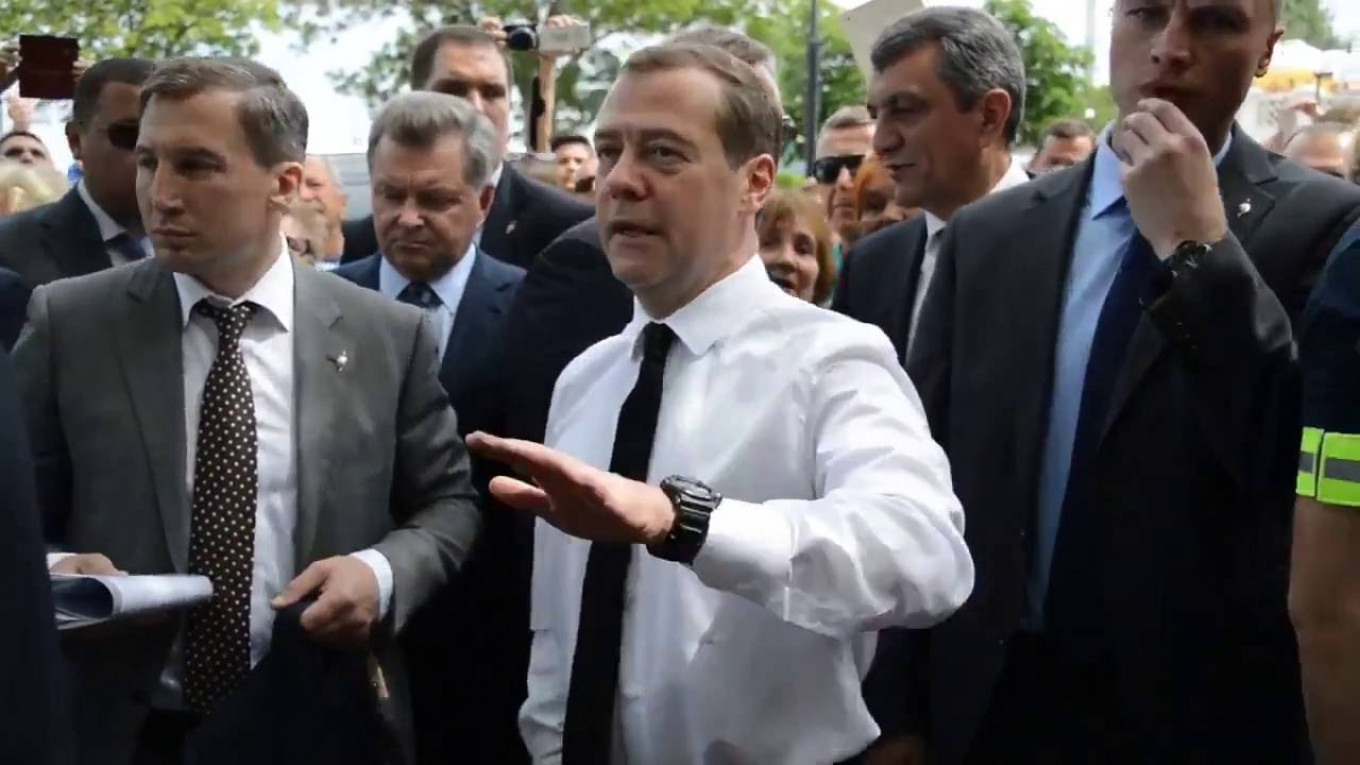 Medvedev became a meme with “There is no money, but hang in there” — a phrase he said to disgruntled Crimean pensioners at a 2016 meet-and-greet. The remark would become a rallying cry during Russia's 2017 wave of anti-corruption protests.
Screenshot Youtube 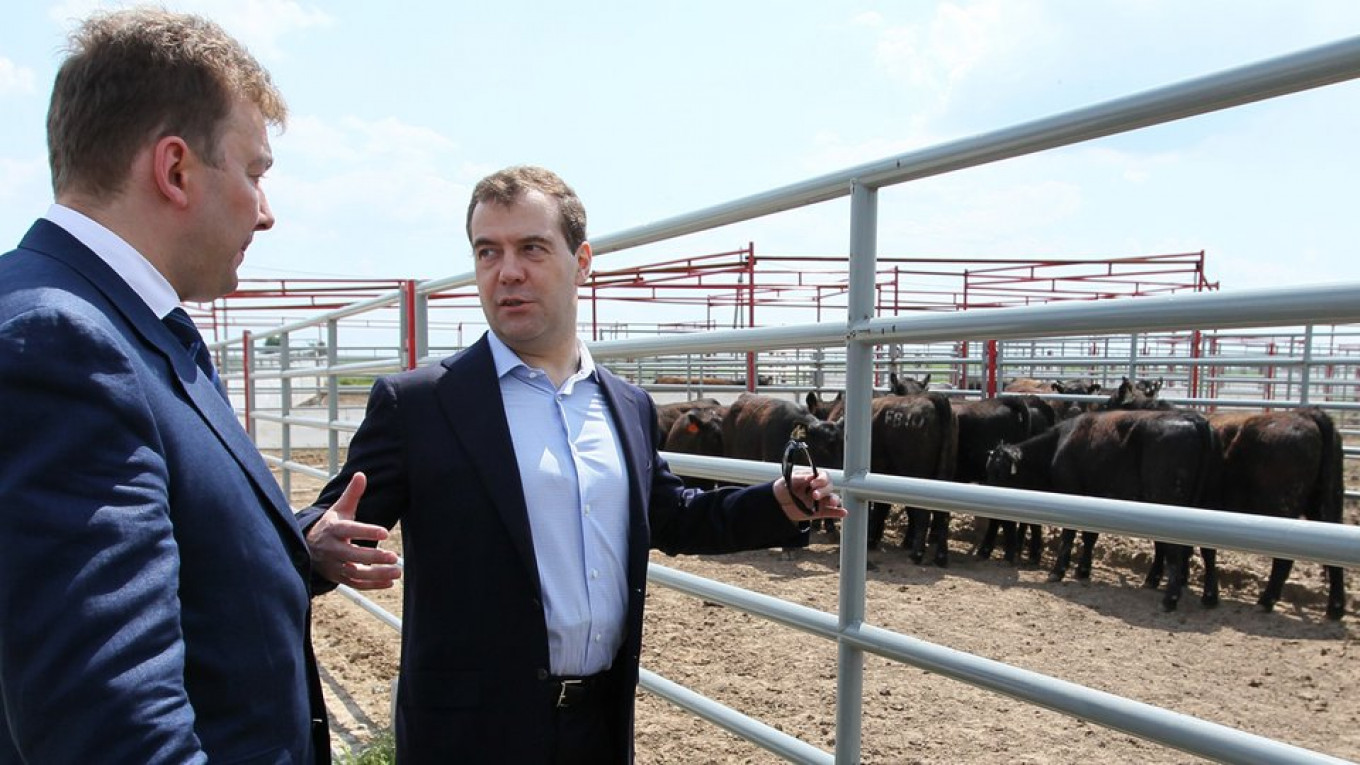 Experts say that Medvedev's tenure as prime minister will be remembered more for stability than economic growth.
premier.gov.ru 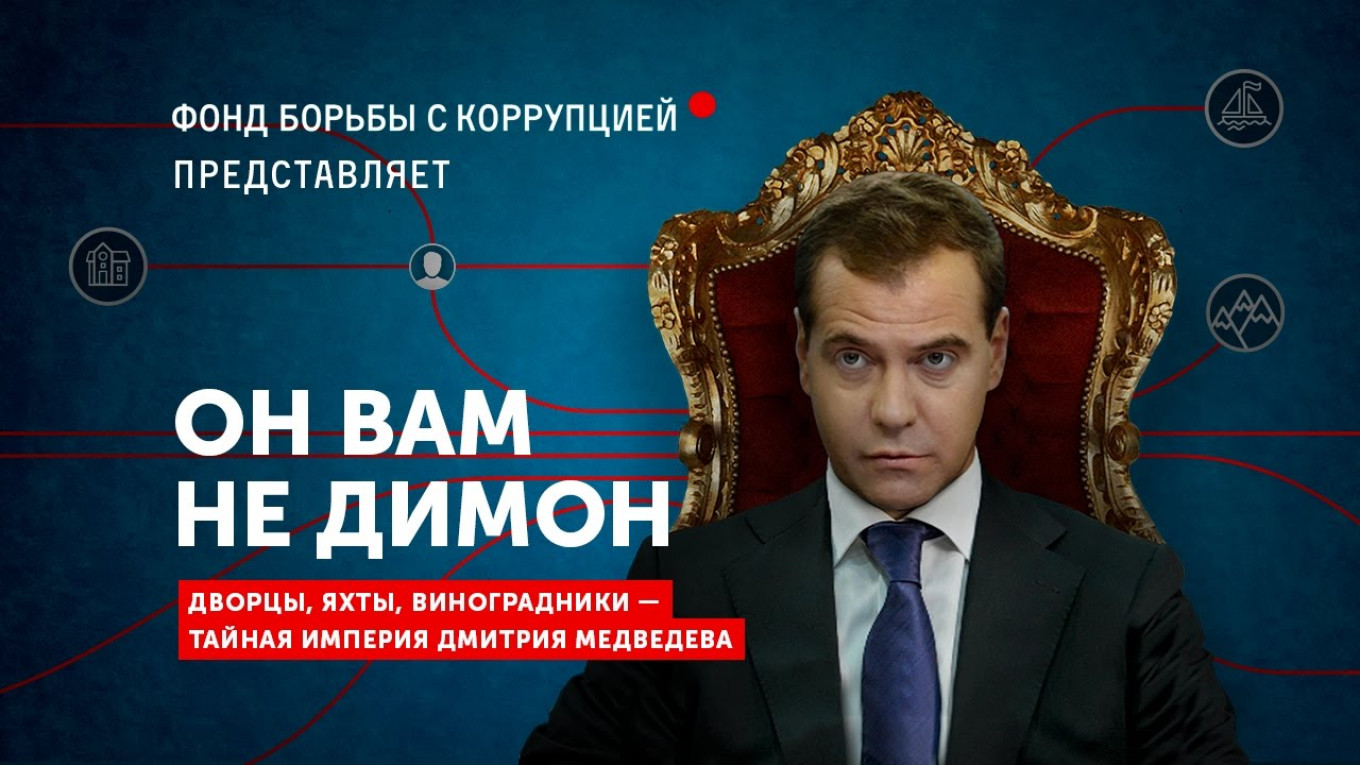 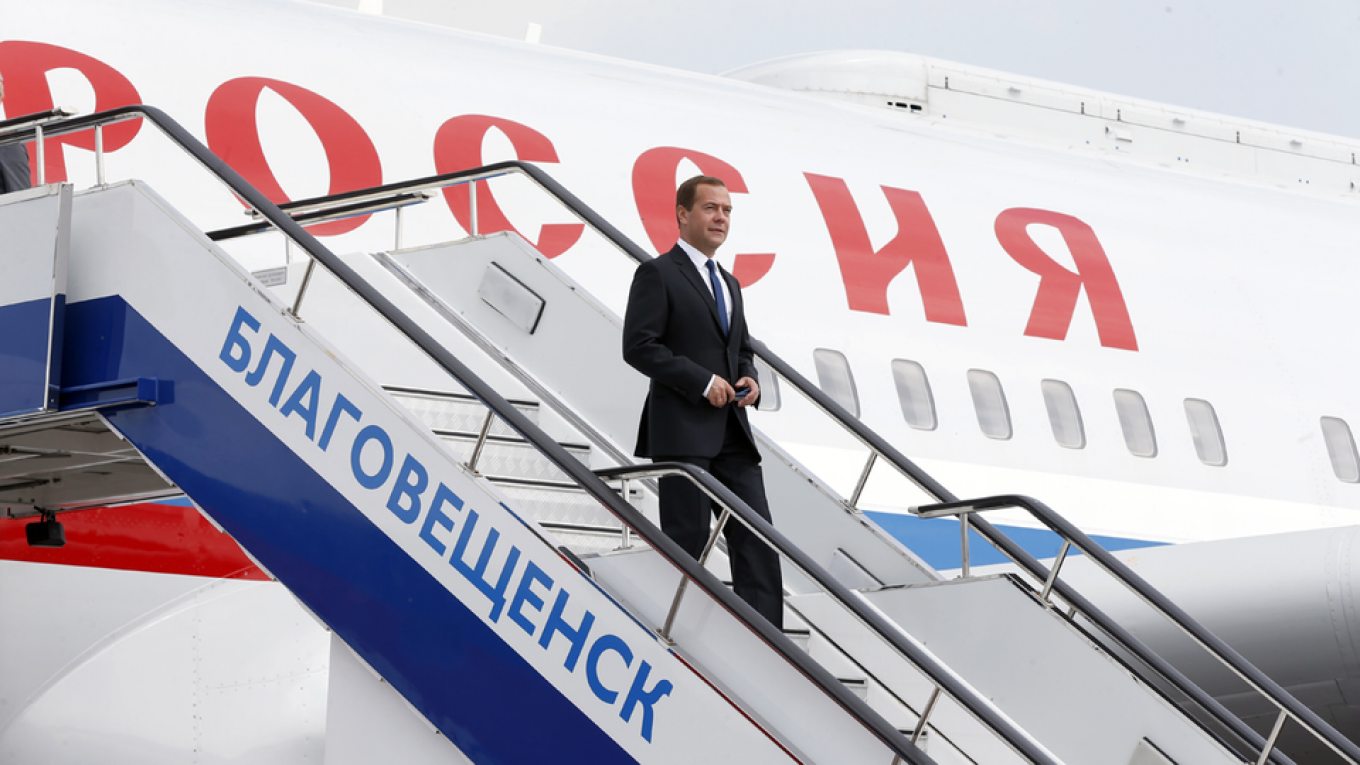 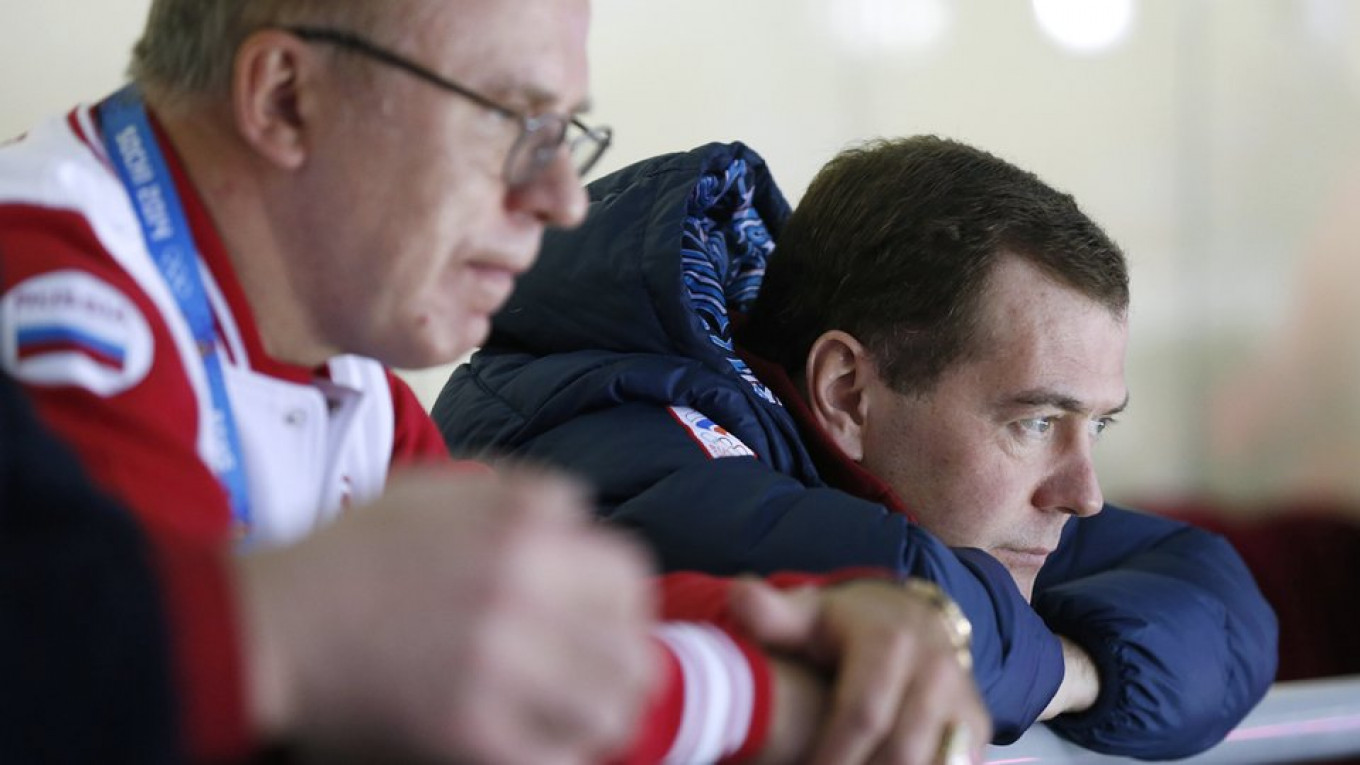 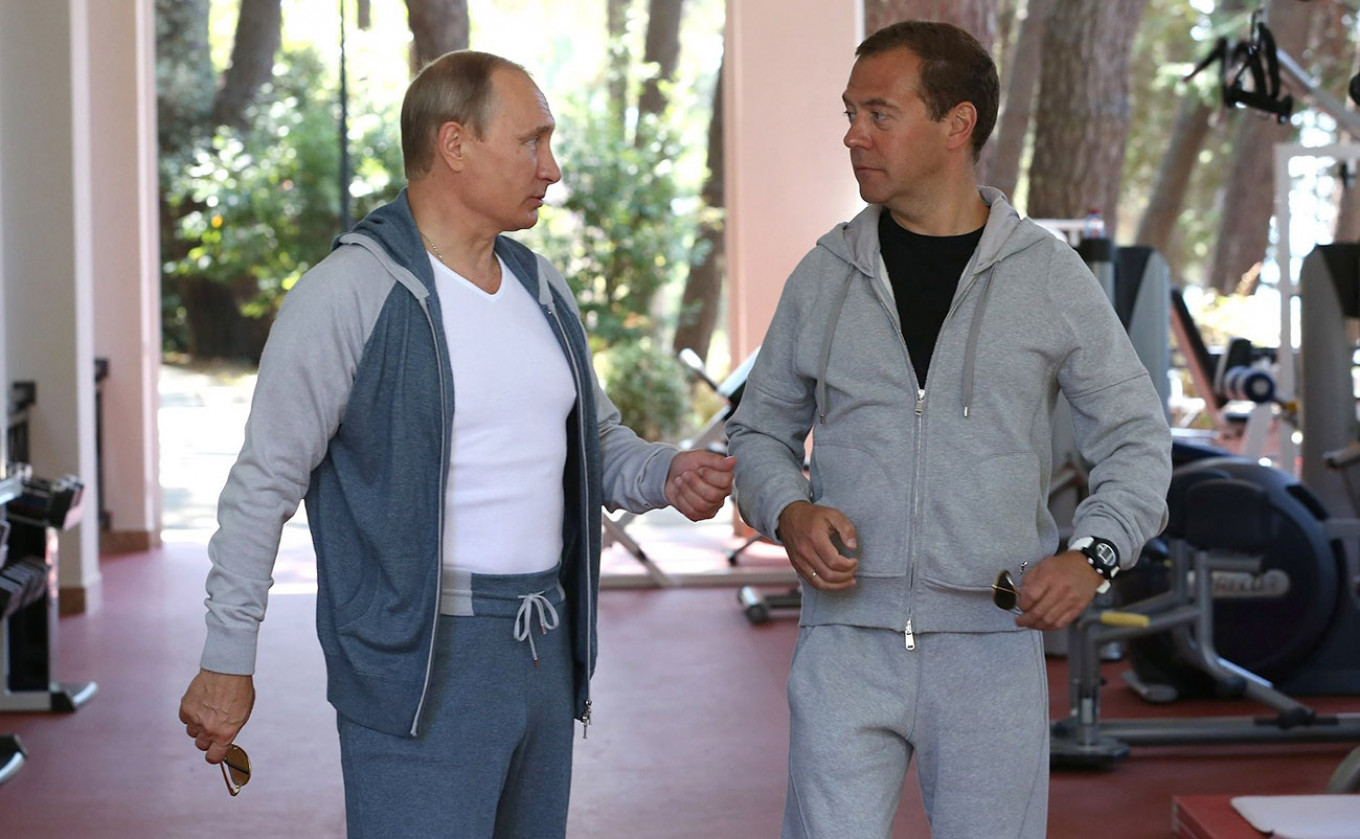 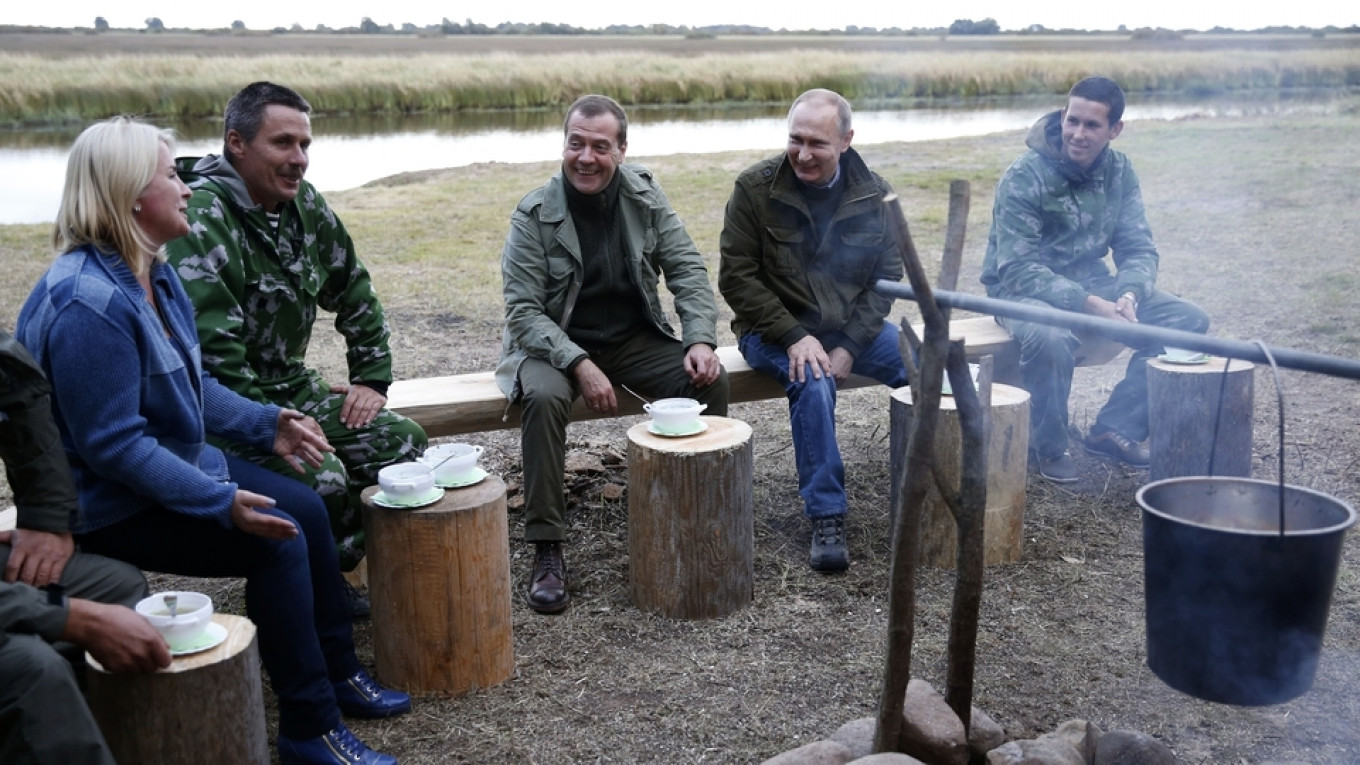 We all need a break sometimes. In September 2016, Medvedev got some rest and relaxation on Lake Ilmen in the Novgorod region, eating fish soup with Putin and local fishermen.
premier.gov.ru 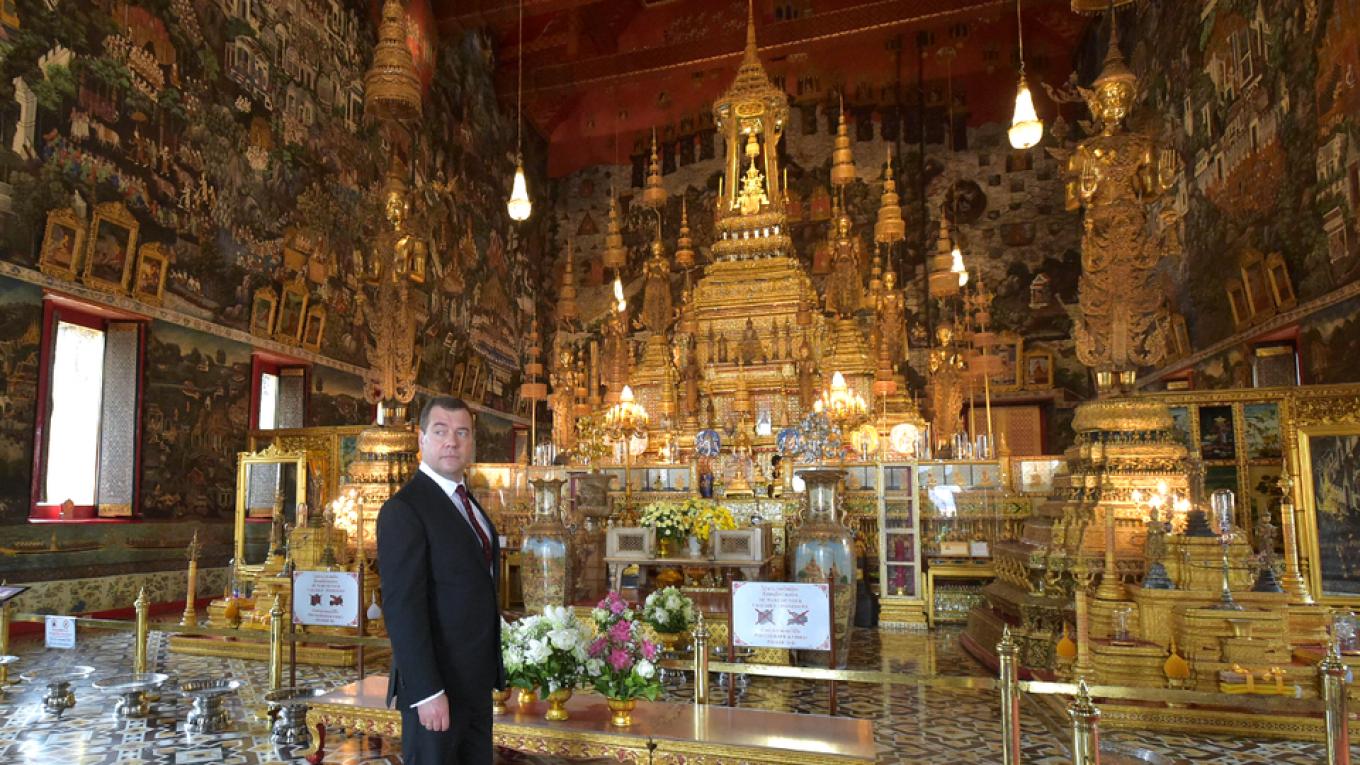 Medvedev visits the Grand Palace and the Temple of the Emerald Buddha in Bangkok, Thailand, April 2015.
premier.gov.ru 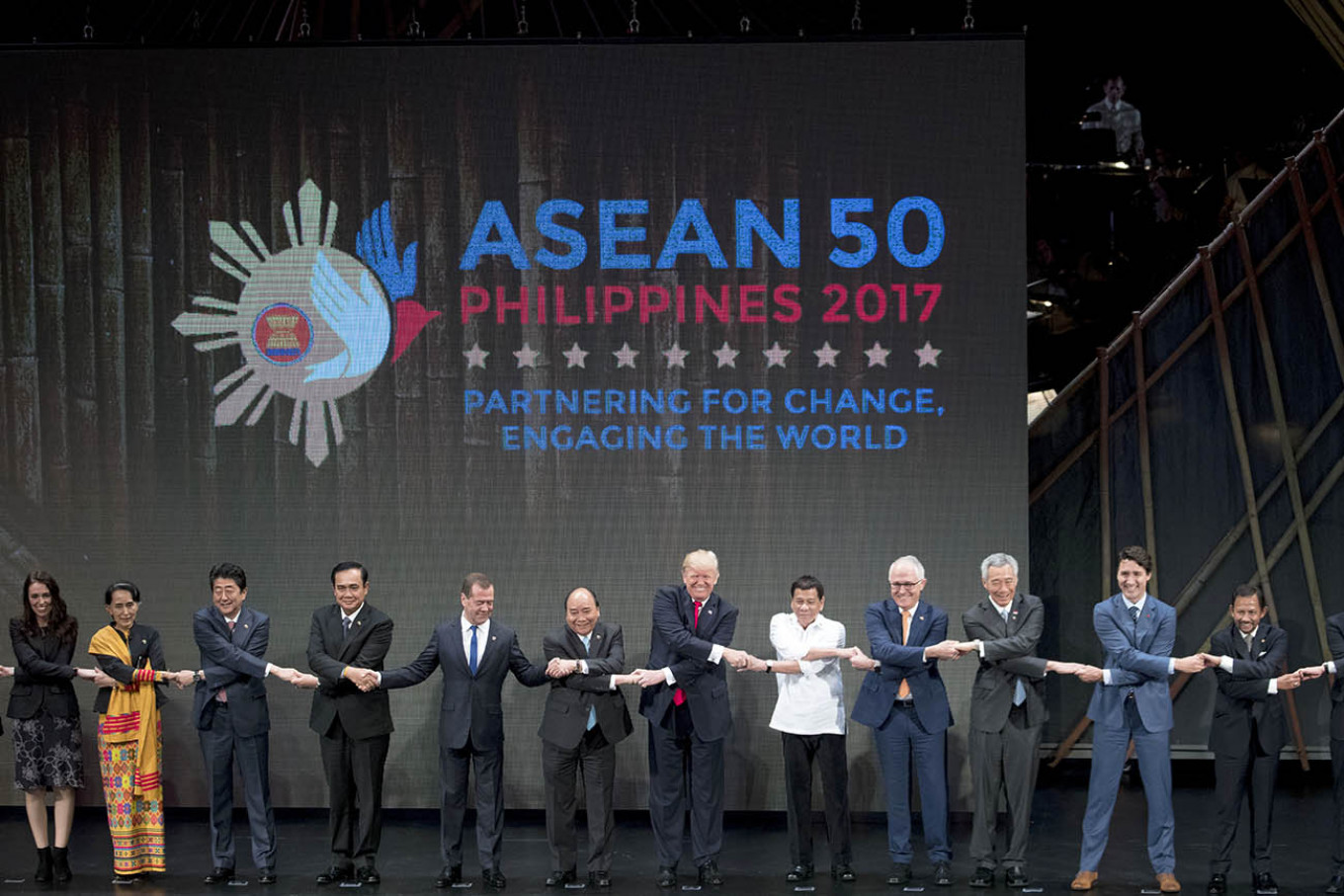 When you try your best but you don't succeed. Medvedev joins hands with other world leaders at the ASEAN Summit opening ceremony in the Philippines, November 2017.
Andrew Harnik / AP / TASS 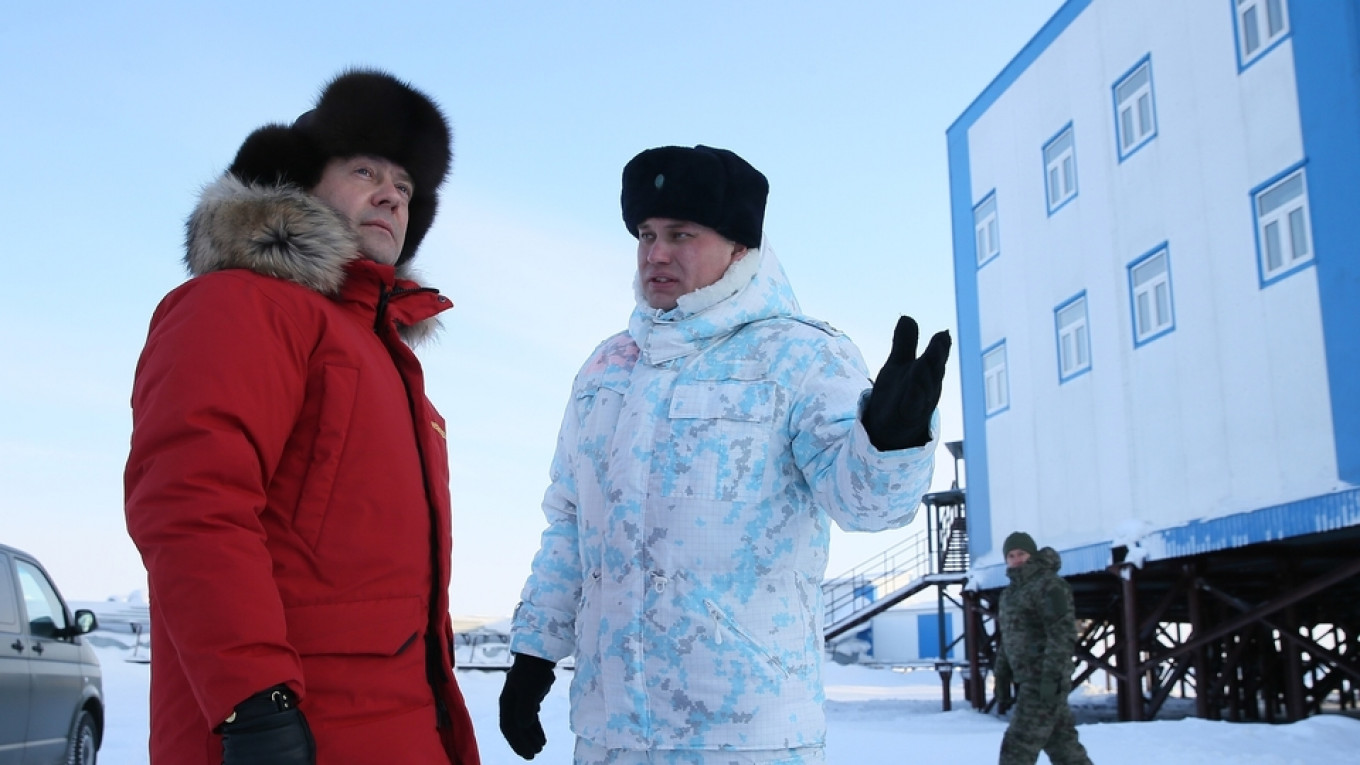 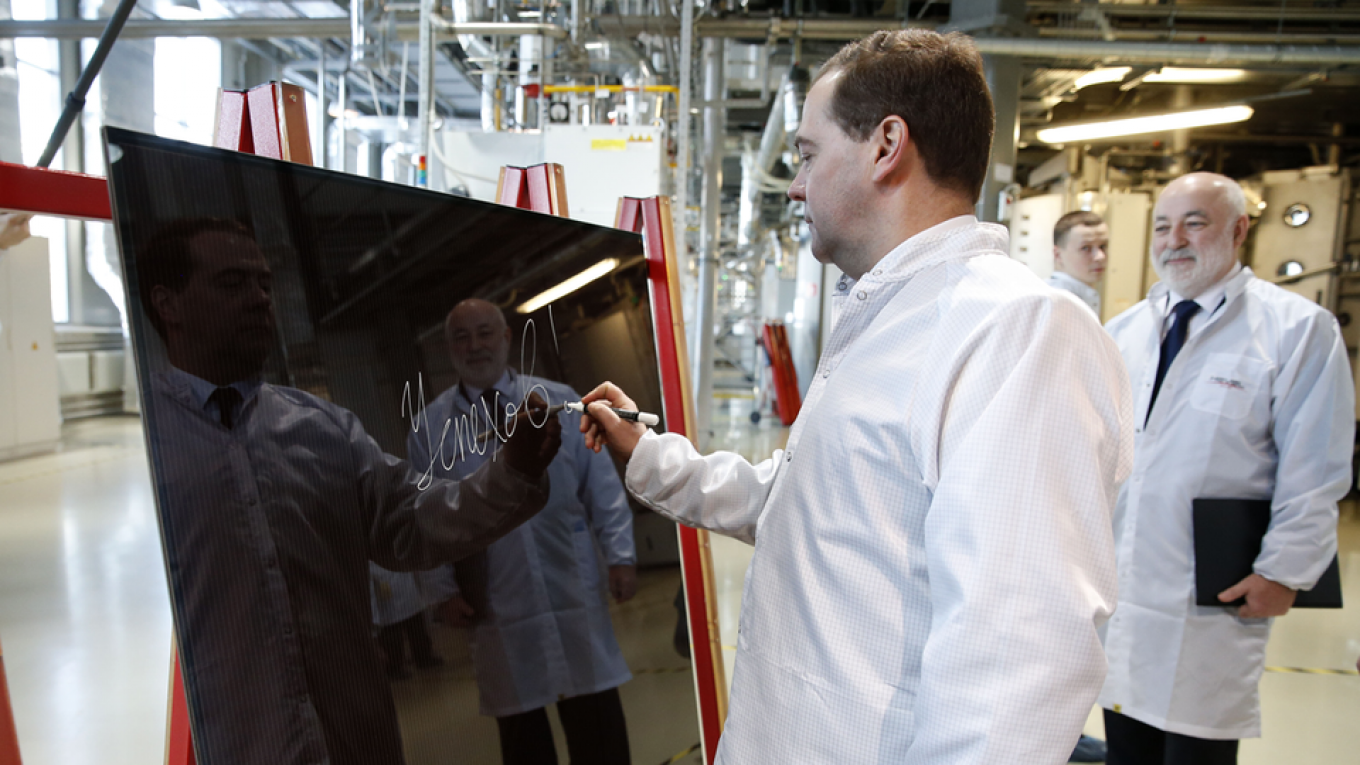 Would Medvedev write "Успехов!" or "To success!" on his time as prime minister?
premier.gov.ru
Read more about: Medvedev