Contribute Today
Dec 11, 2019 - 02:50 pm
Yury Luzhkov, who died Tuesday at the age of 83, served as the mayor of Russia's capital for 18 years from 1992-2010. During that time, the city’s appearance underwent the dramatic transformation from stern Soviet capital to glitzy, modern mega-metropolis.

Today, it is impossible to walk through Moscow without stumbling upon the so-called “Luzhkov-style” buildings that rose up from the ground during his long tenure. Some of these buildings amaze viewers with their beauty and scale, while others are considered the most ugly buildings in the capital. The former mayor himself called them a reflection of "Russian eclecticism."

Here's a look at the sometimes controversial but always unforgettable architectural heritage of the ex-Moscow mayor: 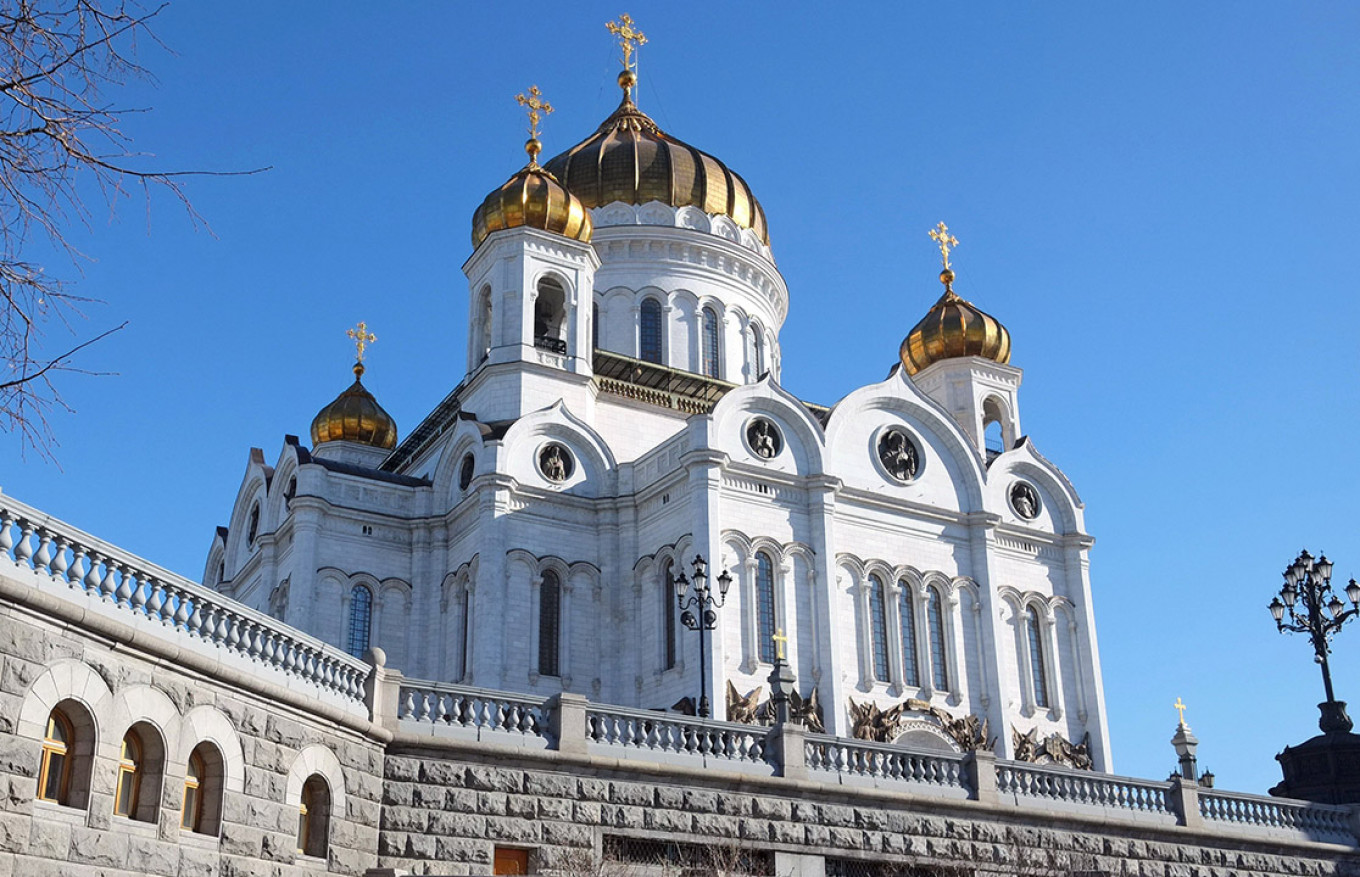 The Cathedral of Christ the Savior is one of the most grandiose relics from Luzhkov's time as mayor. The original cathedral was demolished in 1931 in order to construct the Palace of the Soviets. The project was unsuccessful and the Moskva Pool, the world’s largest swimming pool was built in its place. Efforts to rebuild the cathedral took place throughout the 90s, and construction was finished in 2000.
Dmitry Yermakov / Moskva News Agency 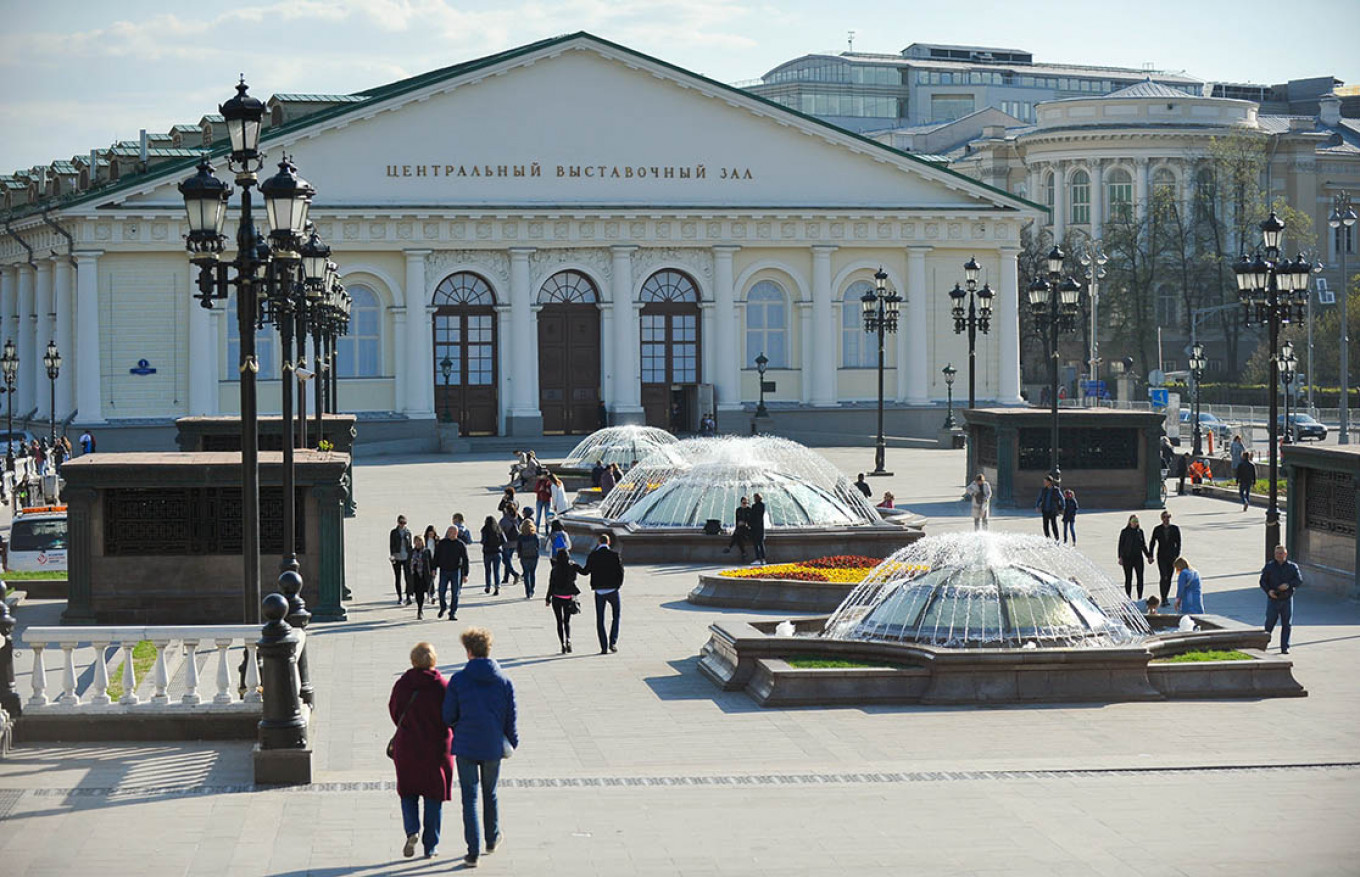 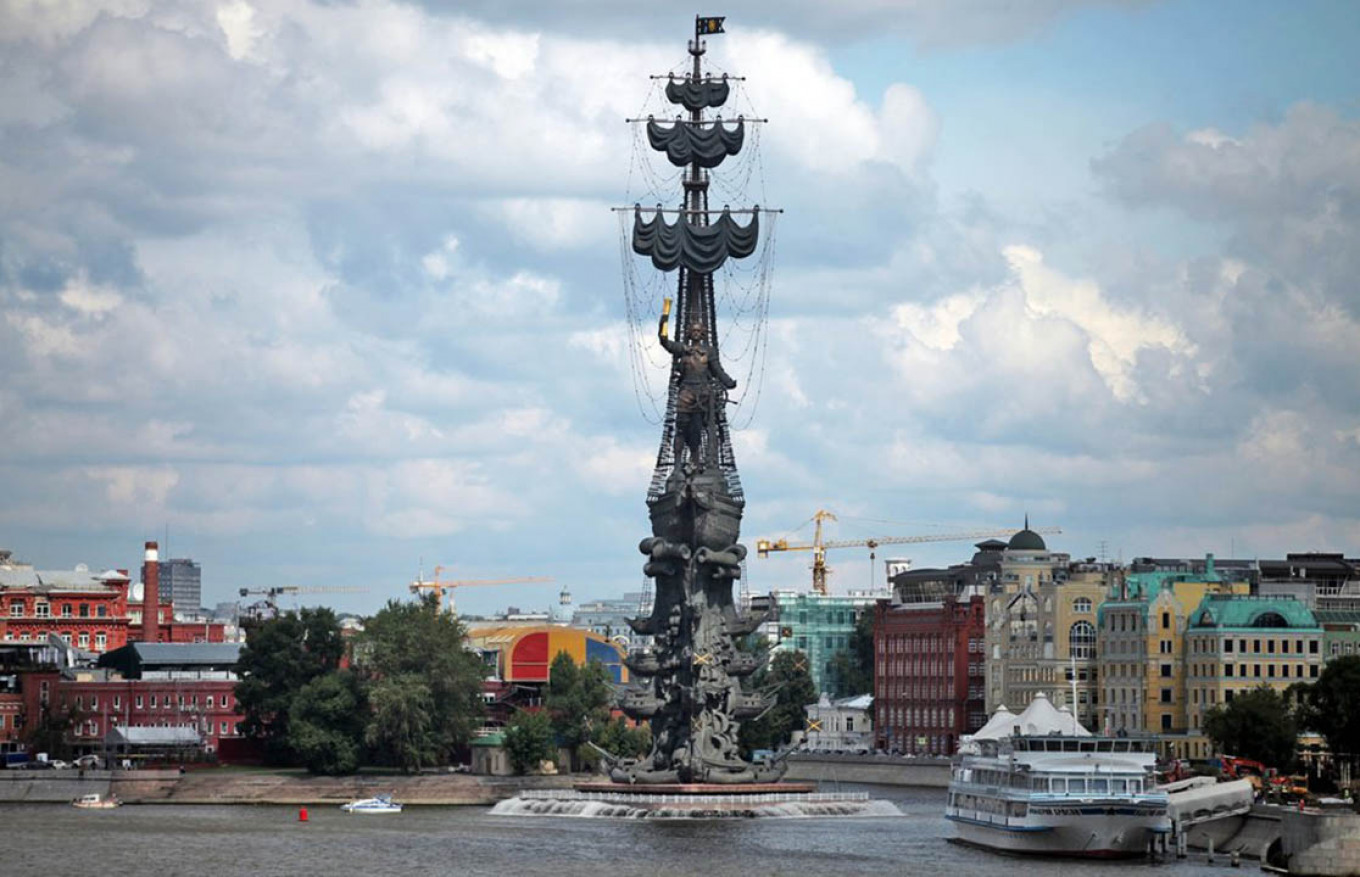 Standing 98 meters high, this Peter the Great statue is one of the tallest monuments in Russia. It also provoked the strongest reaction from Muscovites out of any Luzhkov-era constructions. Many people view the monument as awkward and too big.
Moskva News Agency 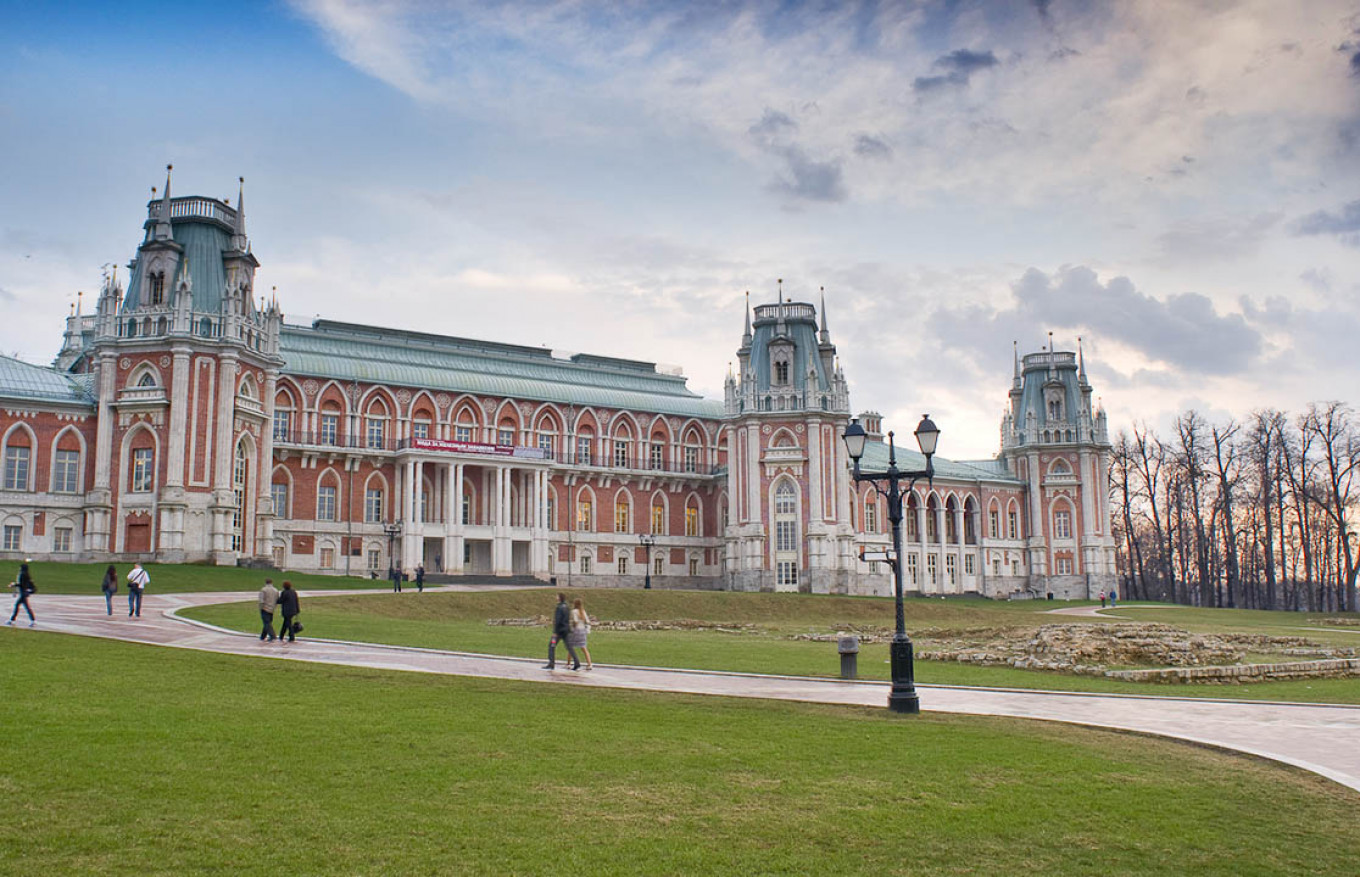 The palace at Tsaritsyno, designed to be a residence of Catherine the Great, was completed not in the 18th century, but in the 21st. Its construction was halted after Catherine’s death and remained unfinished and abandoned for over 200 years until it was finally completed in 2005-2007.
Moskva News Agency 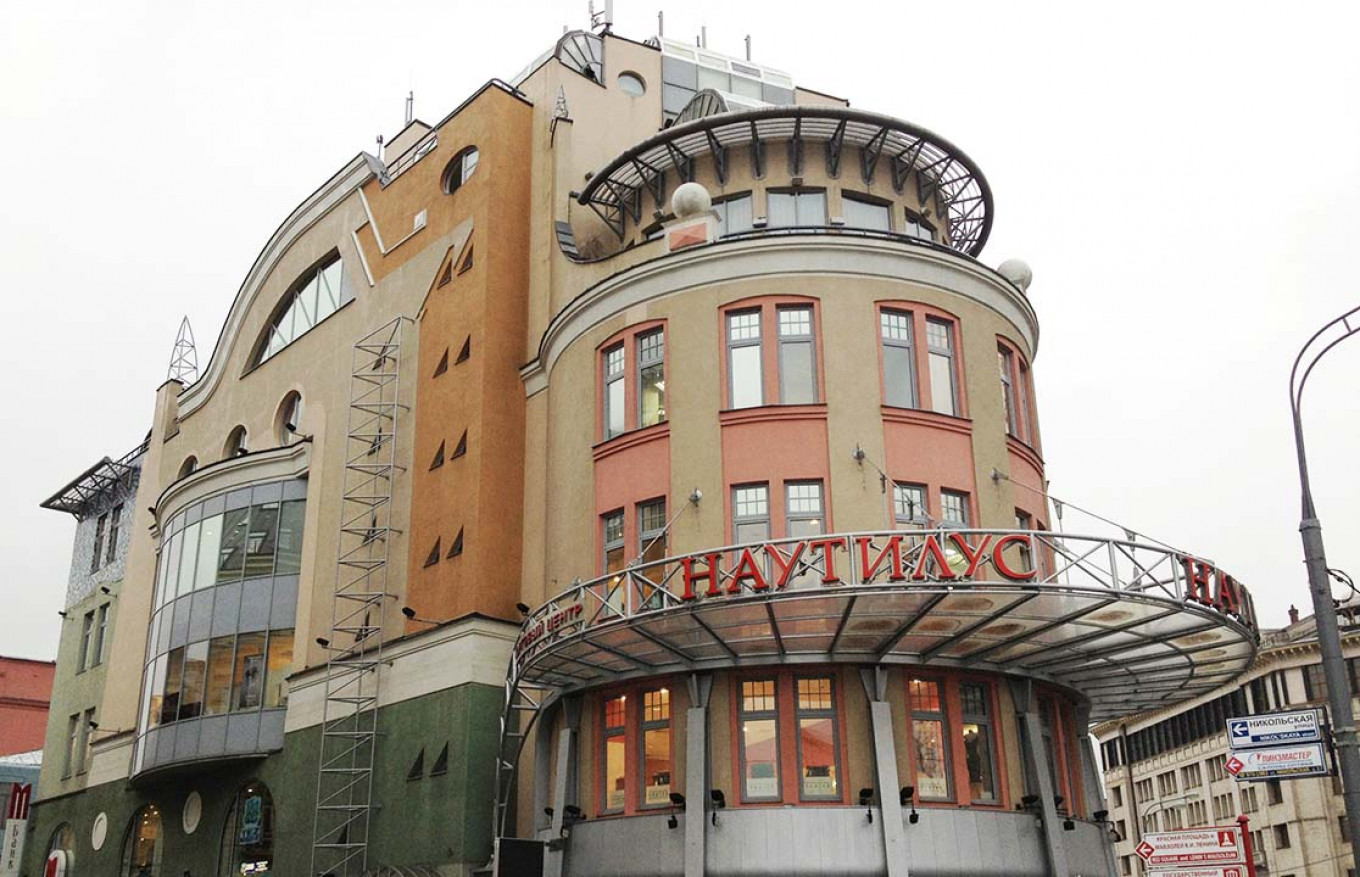 Built in the shape of a ship, the Nautilus shopping center on Lubyanka Square has long been criticized by those who say the building looks ugly and foreign.
Moskva News Agency 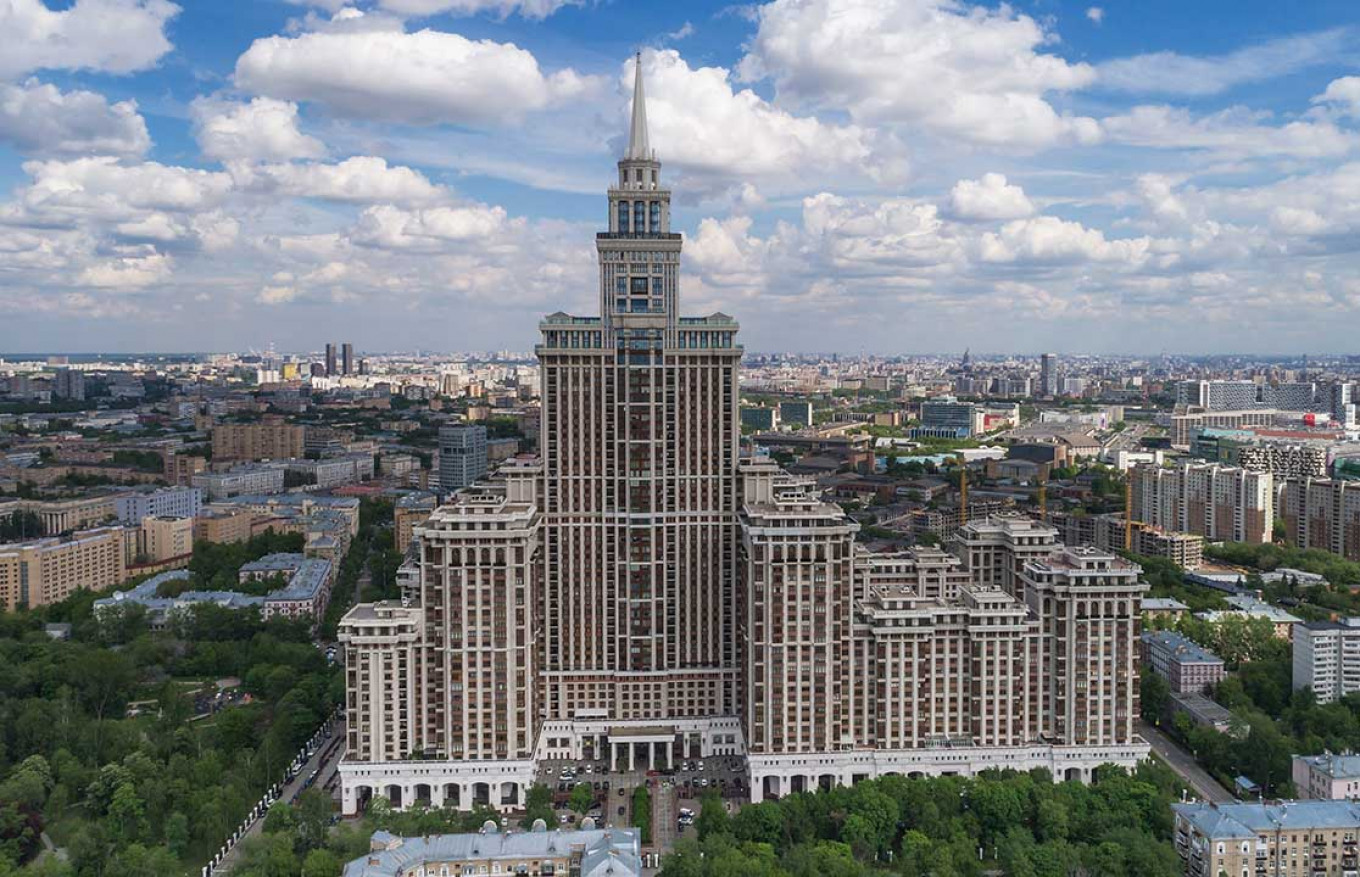 During Luzhkov's tenure, Moscow saw the construction of high-rise, high-budget apartment buildings. Many of these projects had similarities with Stalinist architecture, including Triumph Palace pictured here.
A.Savin / Wikicommons 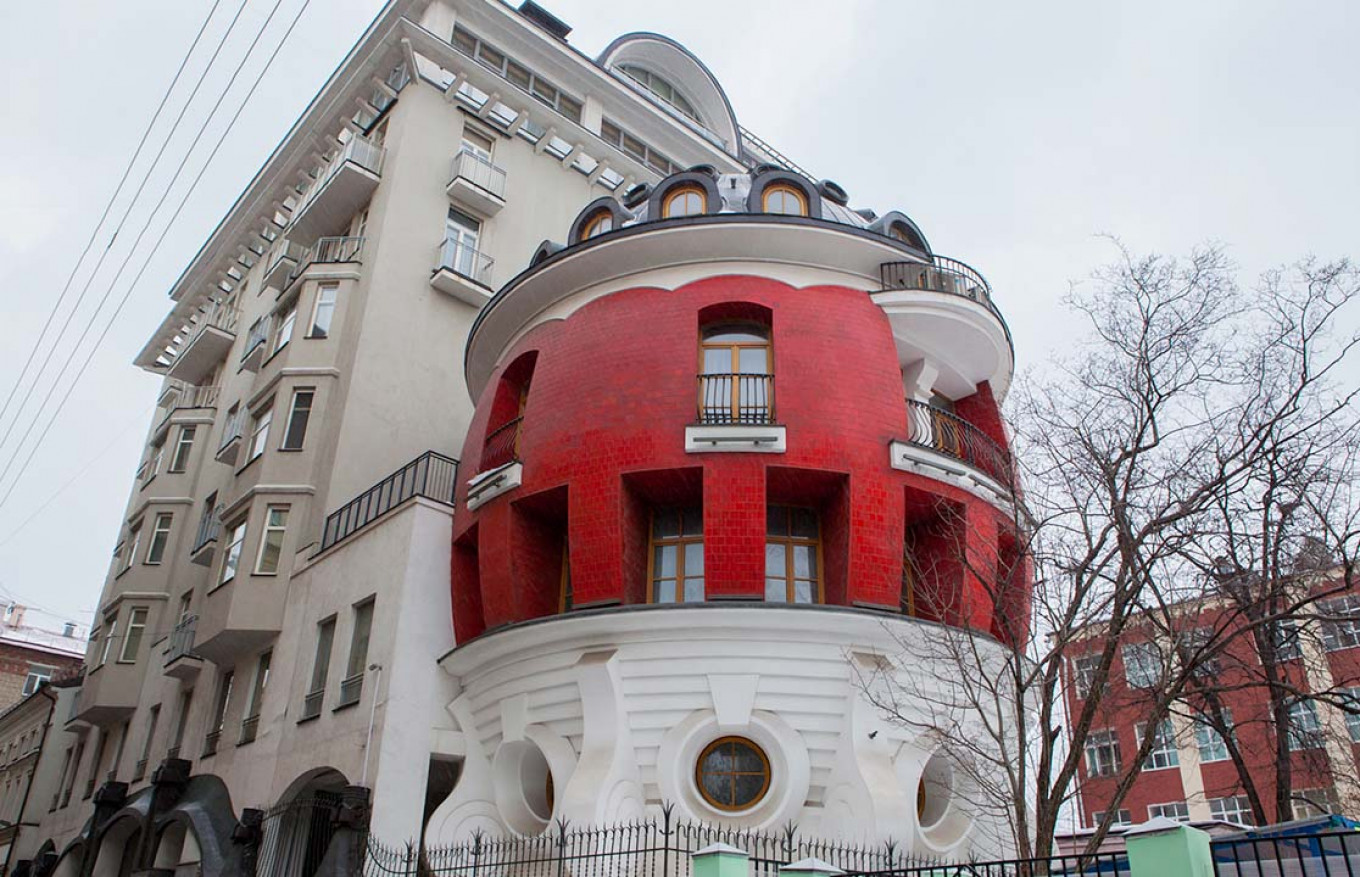 The Egg House is one of the most famous examples of Luzhkov-era architecture. Though the prototype for this building was a Fabergé egg, the end result isn't quite as fragile or sophisticated.
stroi.mos.ru 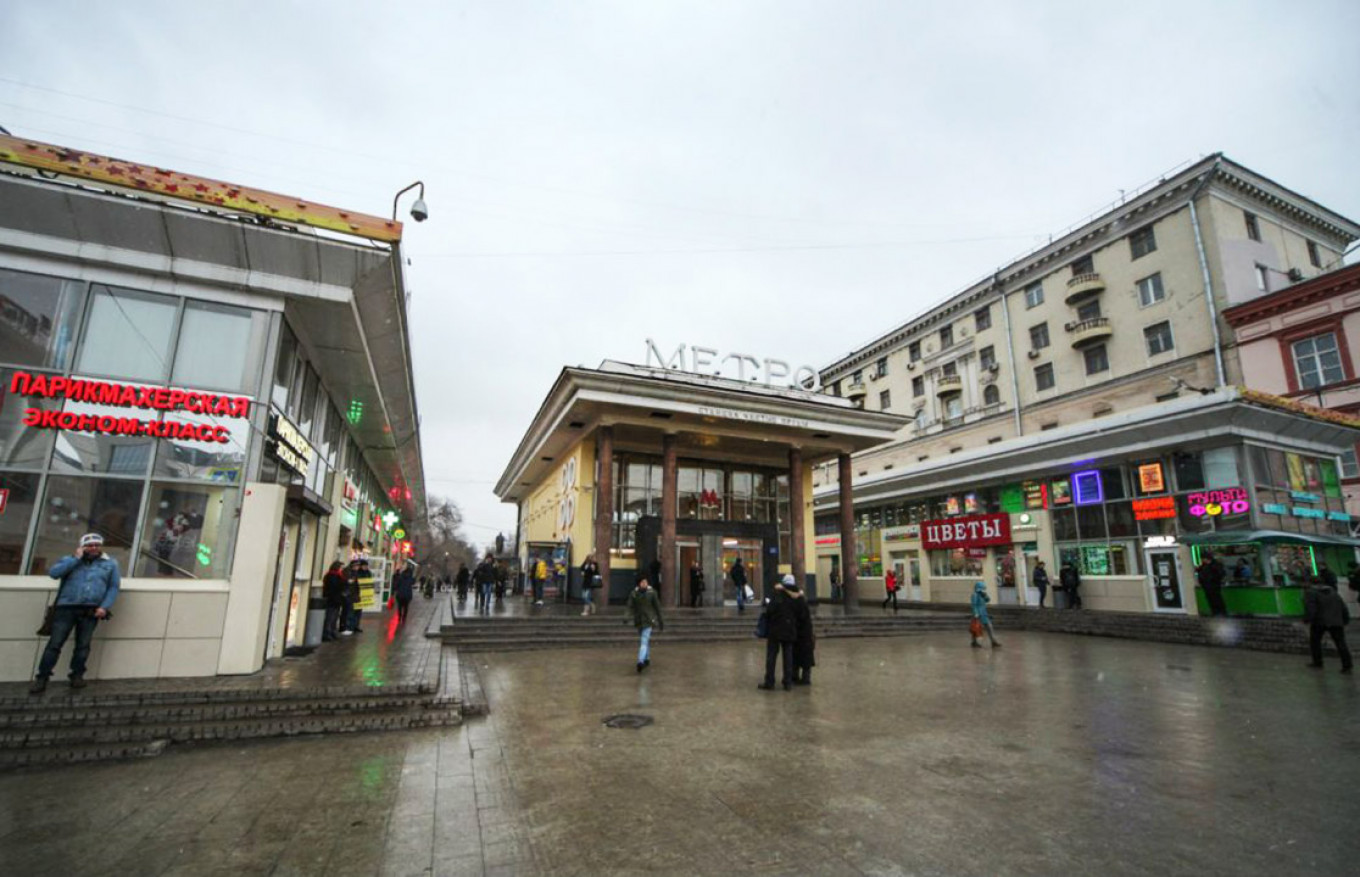 During the 90s in Russia, small shopping stalls that symbolized state-free entrepreneurship were everywhere. They would eventually be destroyed as Moscow looked to distance itself from the economic hardships of that decade.
The Moscow Times Archive 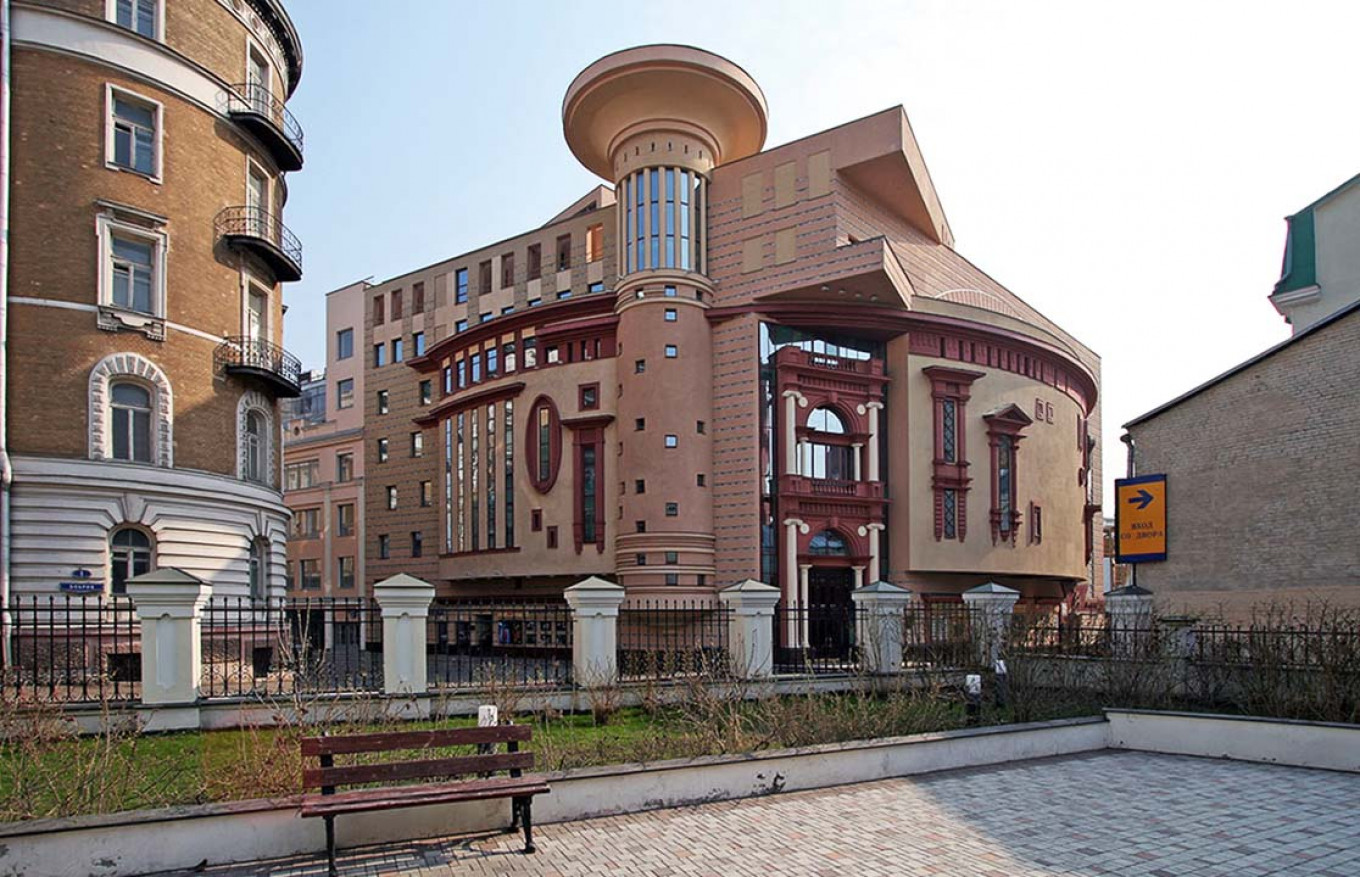 The "Et Cetera" theater building is often criticized for its mixture of styles, but today it is fully a part of Moscow — a city with a wide mix of architectural styles itself.
mmsk.ru
Read more about: Architecture