Yury Luzhkov, the former mayor of Moscow, died on Tuesday at the age of 83. He served as the mayor of Russia's capital for 18 years, overseeing the city's transformation into a modern metropolis from 1992-2010.

After then-President Dmitry Medvedev said he had “lost confidence” in Luzhkov and dismissed him in September 2010, Luzhkov started developing his own business.

Here's a look at the former Moscow mayor's life in photos: 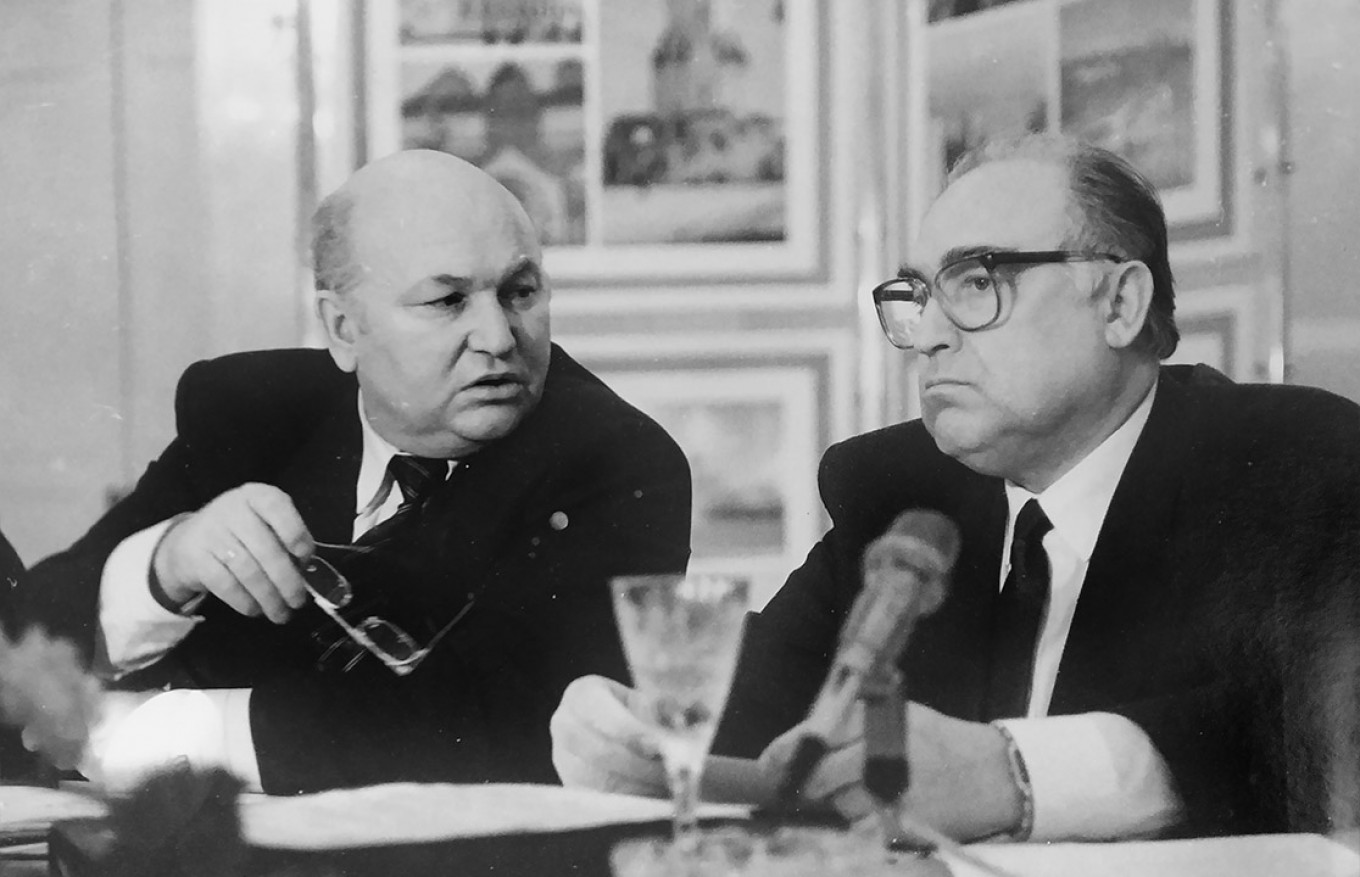 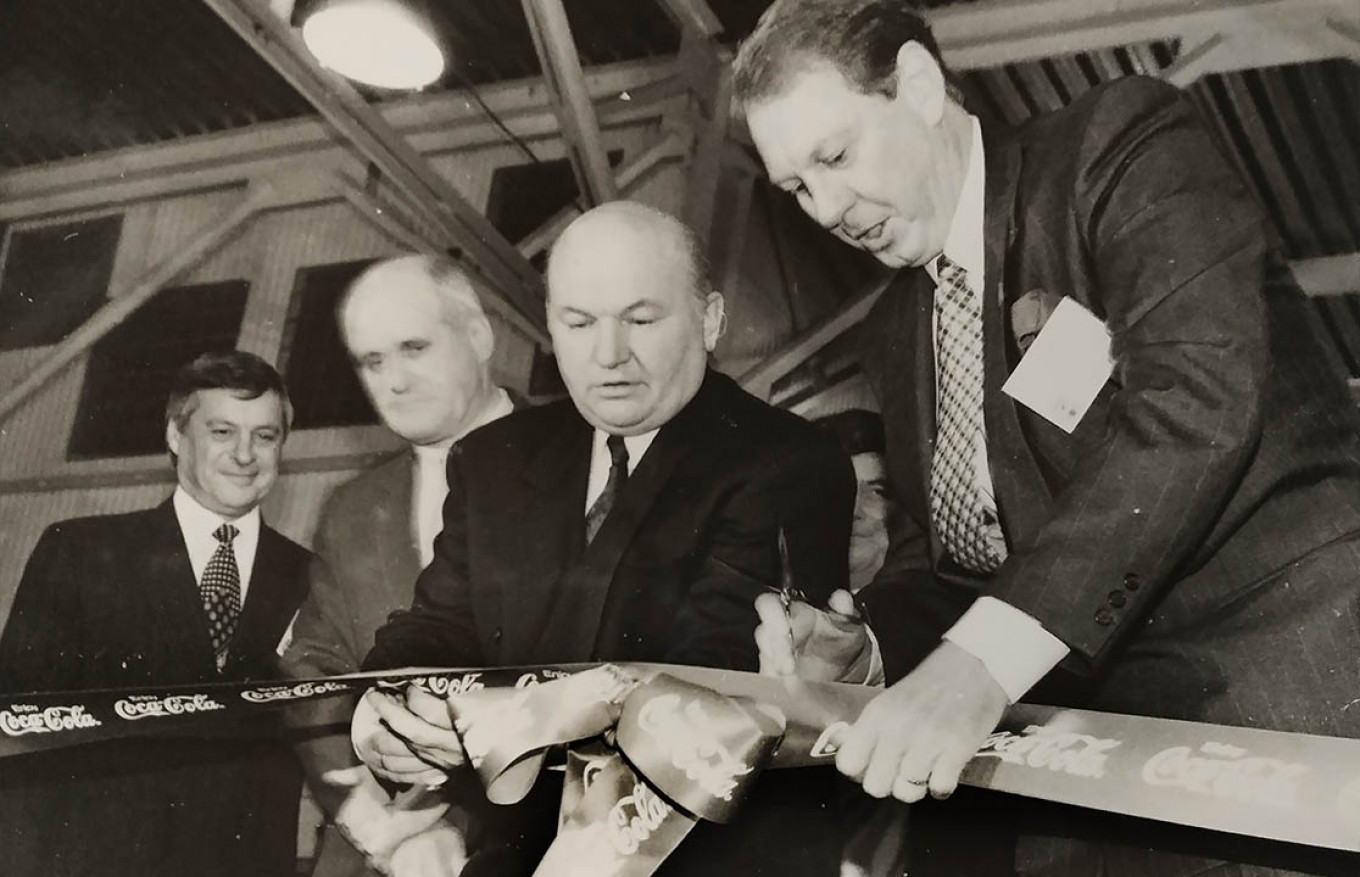 Luzhkov with representatives of the Coca-Cola company at the launch of a Coca-Cola plant in Moscow's Solntsevo district.
The Moscow Times 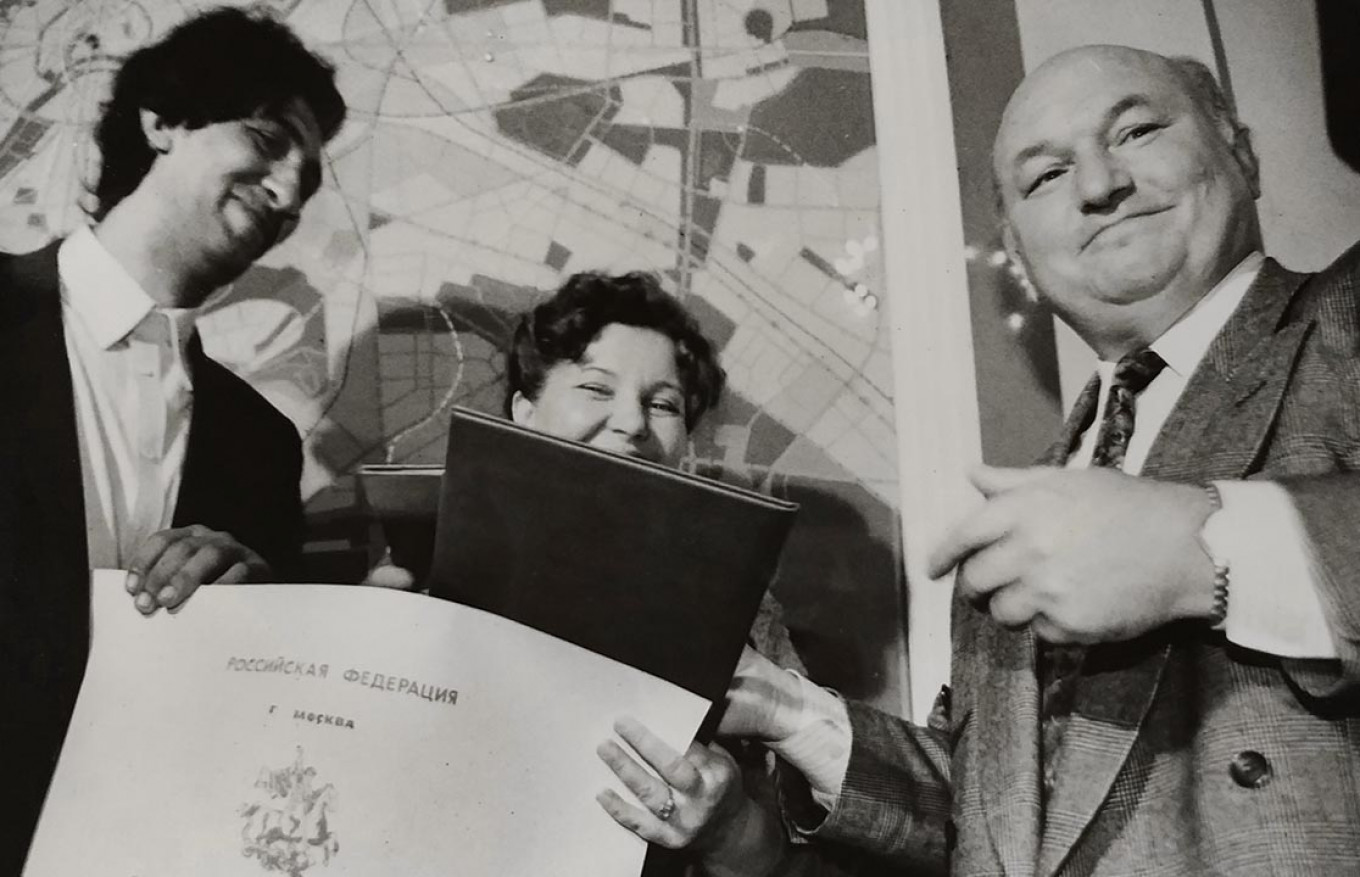 In 2005, Luzhkov launched a social mortgage program that allowed people on the waiting list to receive a low-percentage loan and purchase an apartment at an affordable price.
Mikhail Metsel / The Moscow Times 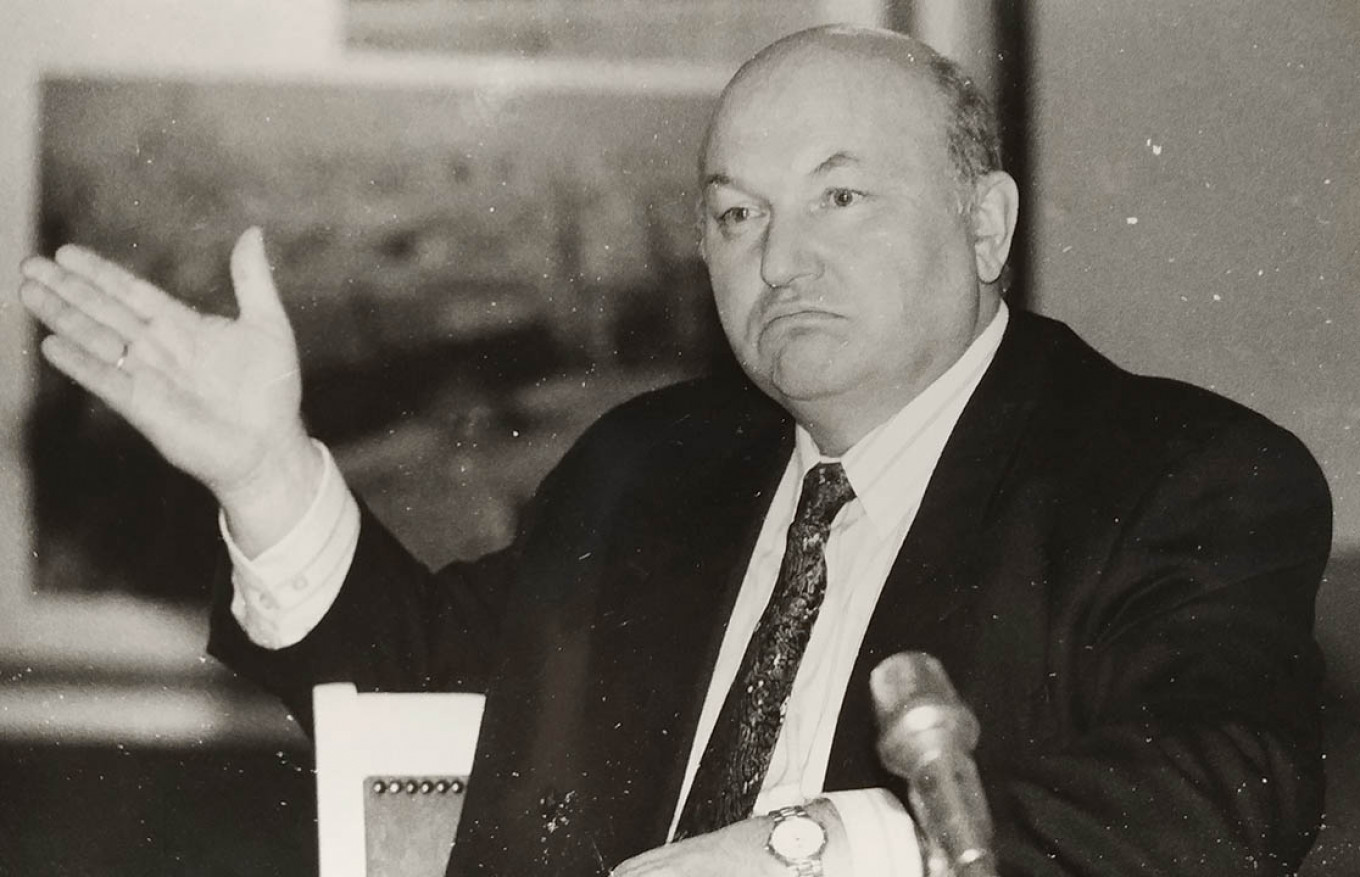 Under his tenure, Moscow started demolishing the five-story residential buildings from the postwar era called khrushchevki. At the same time, many historical buildings were also demolished in Moscow.
Y. Stetsko / The Moscow Times 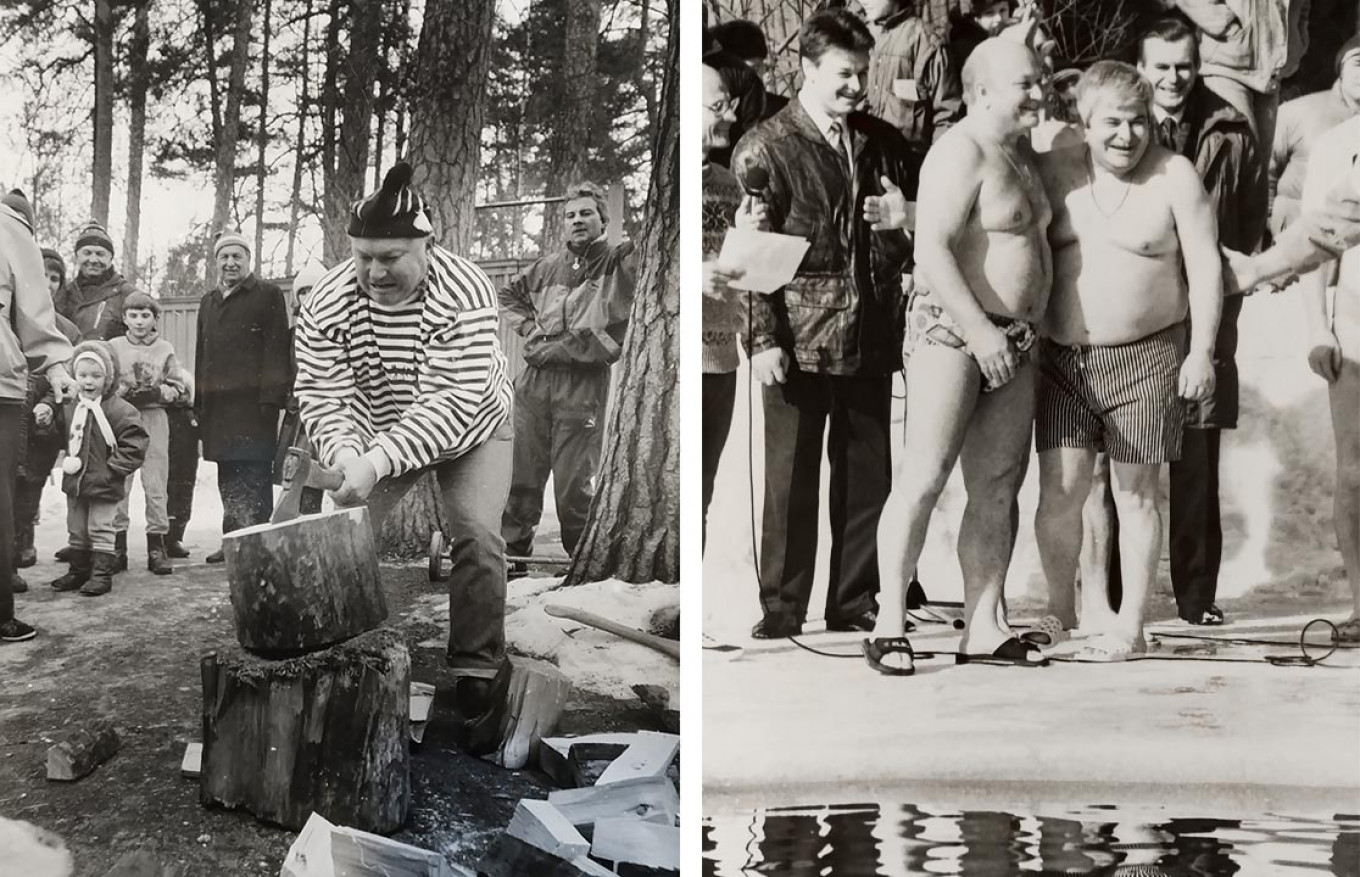 After leaving office, Luzhkov entered the agriculture business and took up beekeeping. “I stopped politics and began to engage in tractors,” he once said.
Vladimir Filonov / The Moscow Times 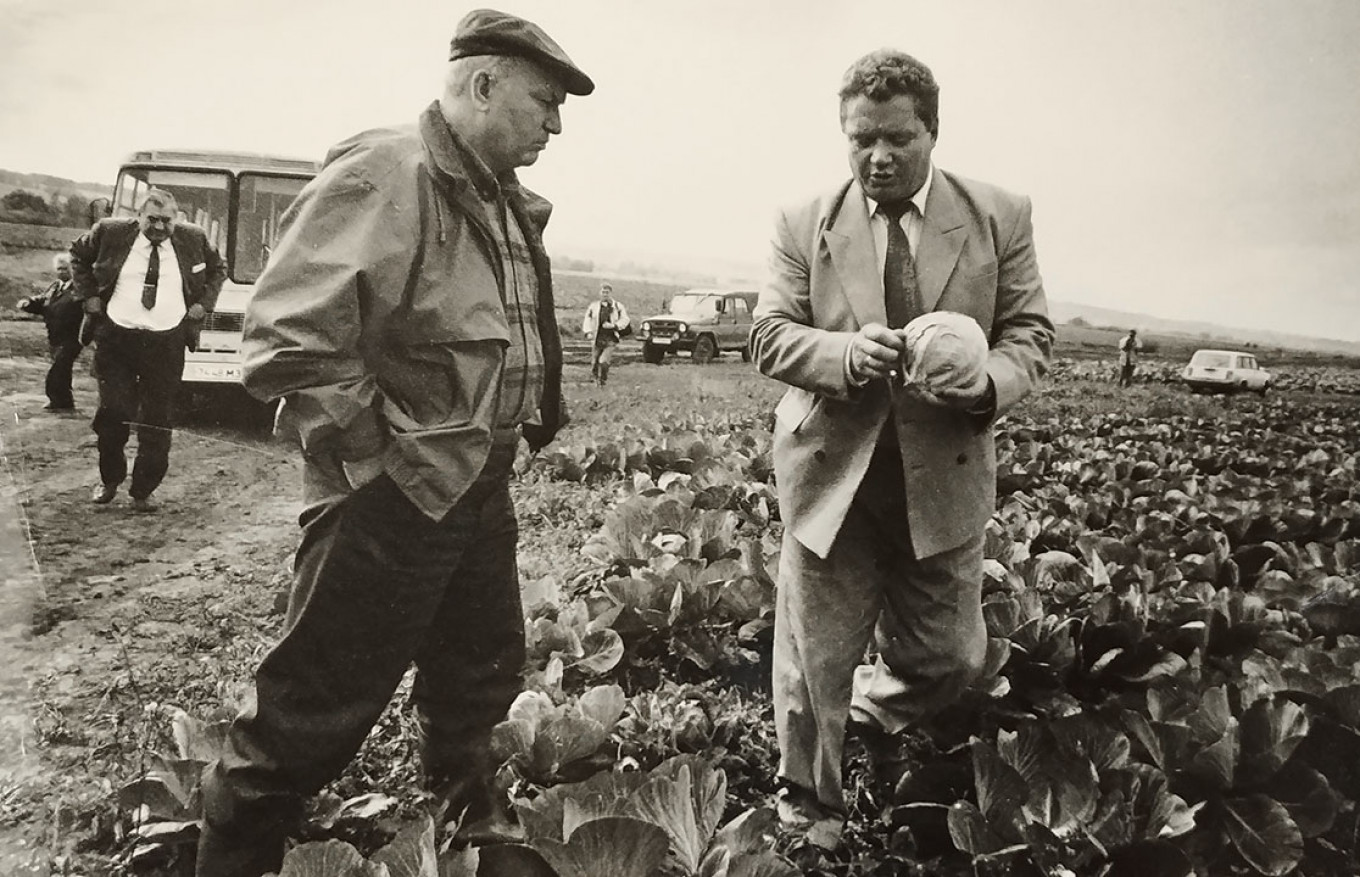 Luzhkov could almost always be seen in his signature cap.
The Moscow Times 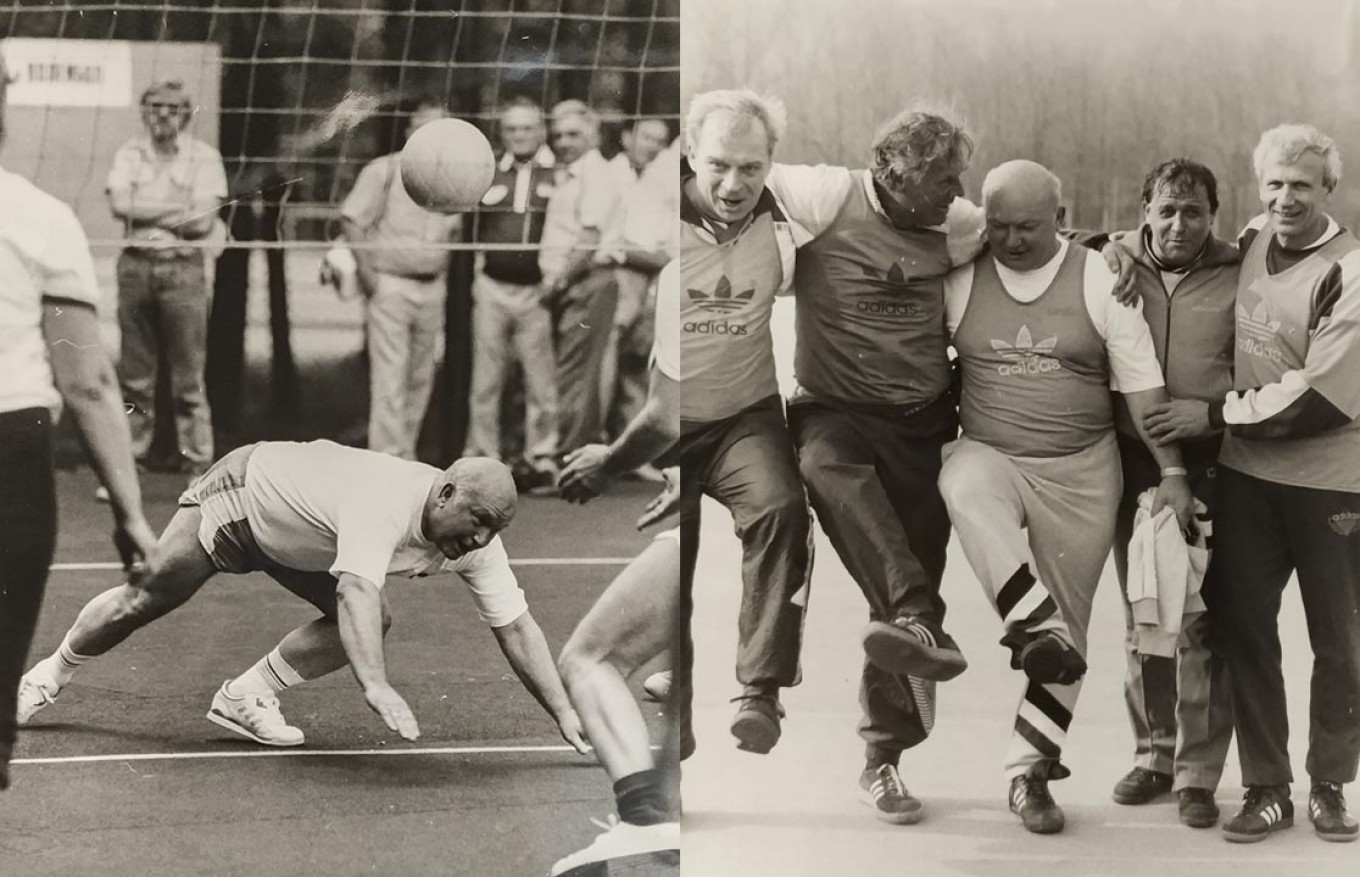 The former Moscow mayor was also known for his athletic hobbies...
The Moscow Times 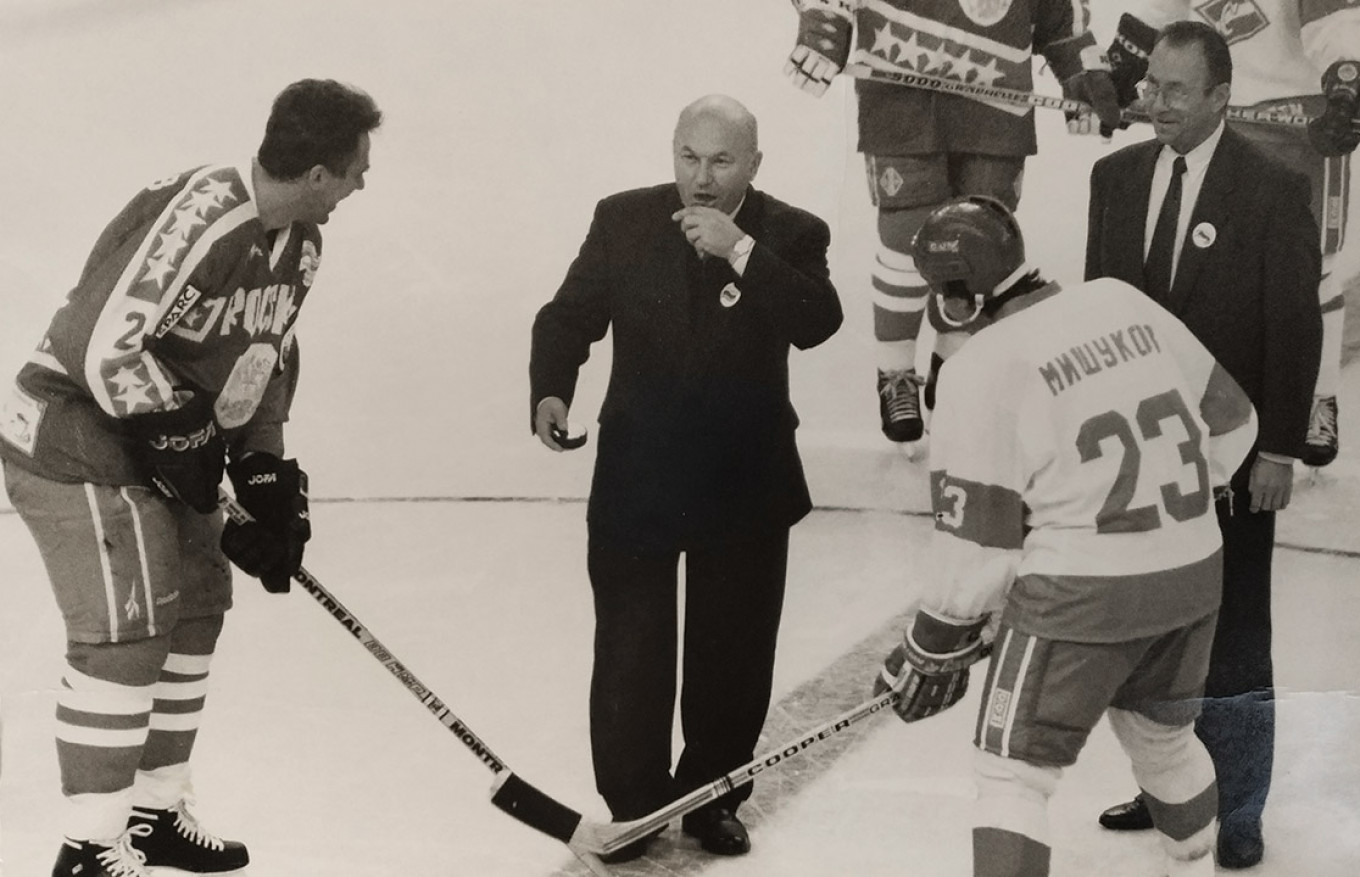 And was a well-known presence at events throughout the city.
The Moscow Times
Read more about: Moscow