Thousands of troops, historical re-enactors and more marched across Red Square today to mark the 78th anniversary of one of the most famous Soviet military parades.

On Nov. 7, 1941, the Soviet Union held the October Revolution Parade, its first military parade during World War II. It's best known for taking place during the Battle of Moscow. Units marched from Red Square to the front, and many of the soldiers who marched were killed in the battle.

Nearly 80 years later, Moscow’s most famous square is once again hosting this march — but this time, it’s just a re-enactment.

Here's a look at the highlights from this year’s event: 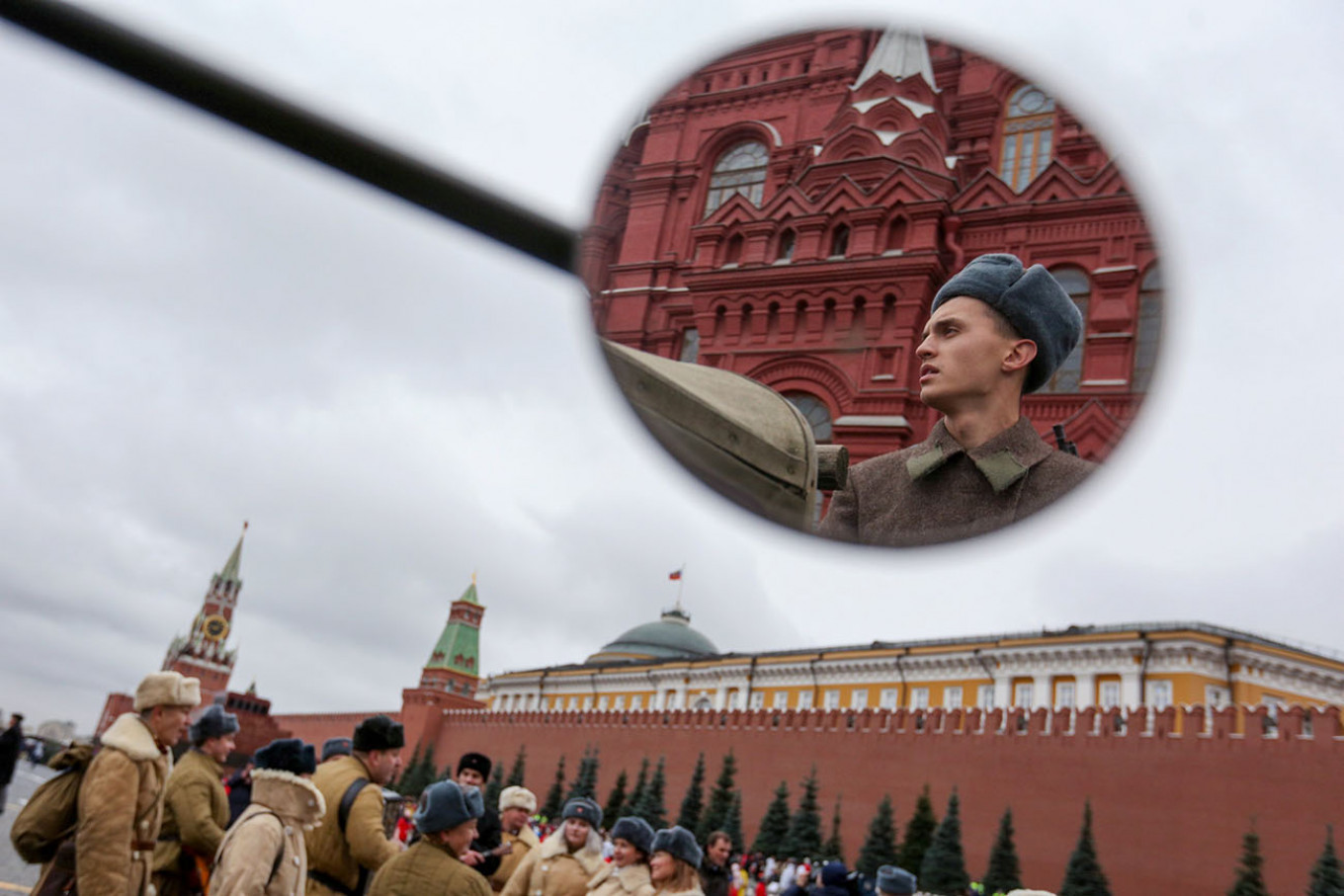 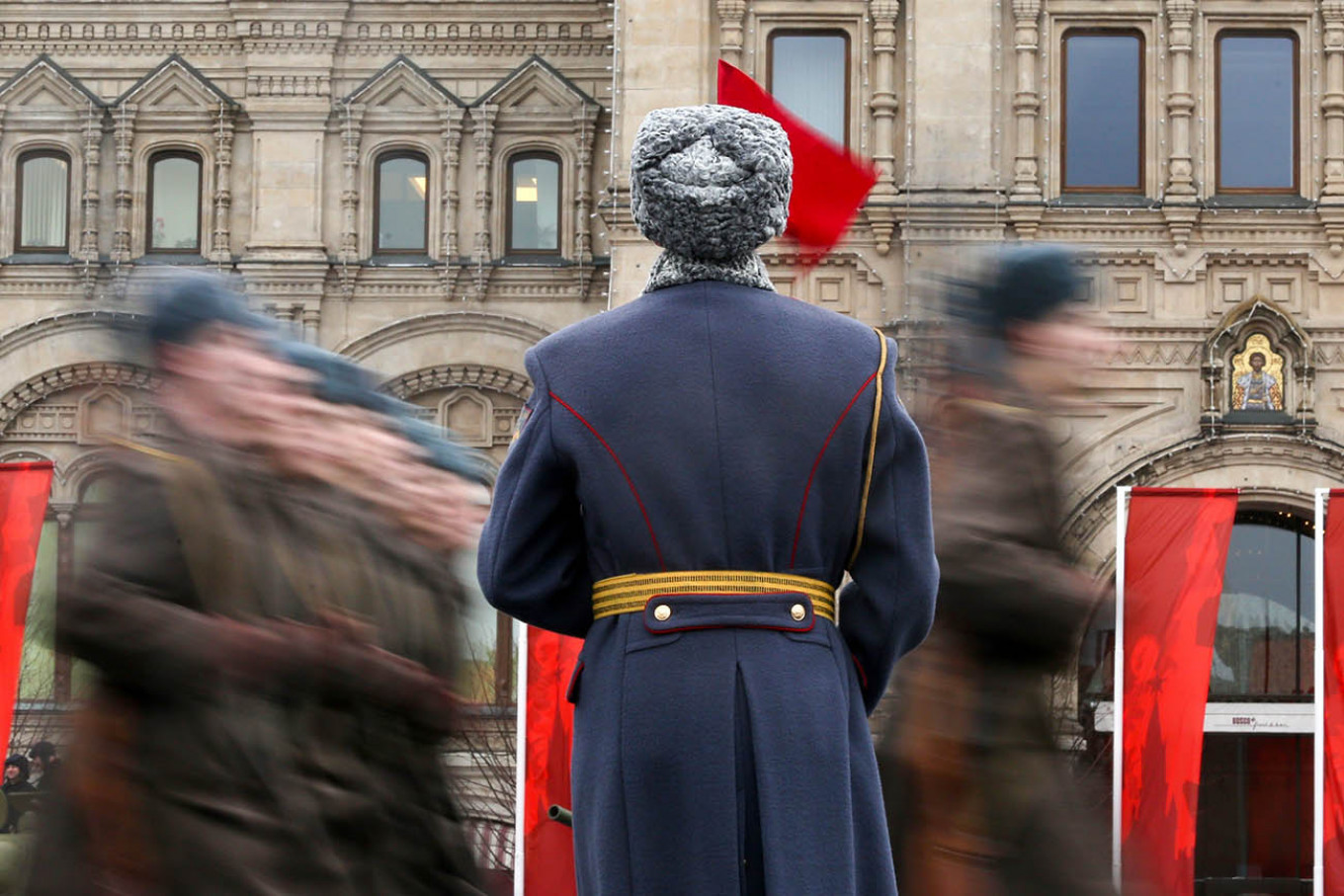 The parade has been re-enacted every year since 2005 on Nov. 7, which has become known as the Day of Military Glory.
Kirill Zykov / Moskva News Agency 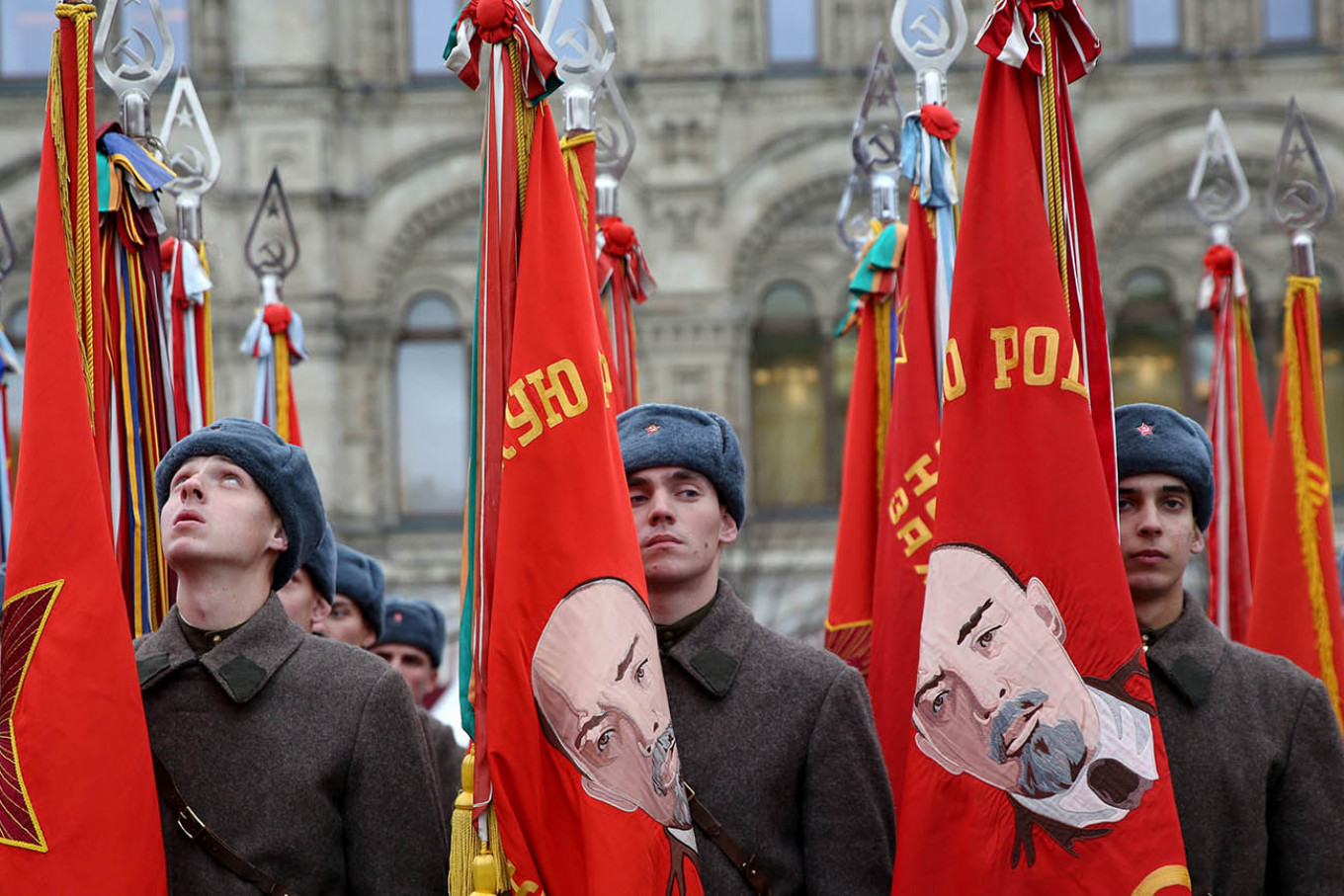 Many were dressed in historical uniforms, sewn according to patterns from the early 1940s.
Kirill Zykov / Moskva News Agency 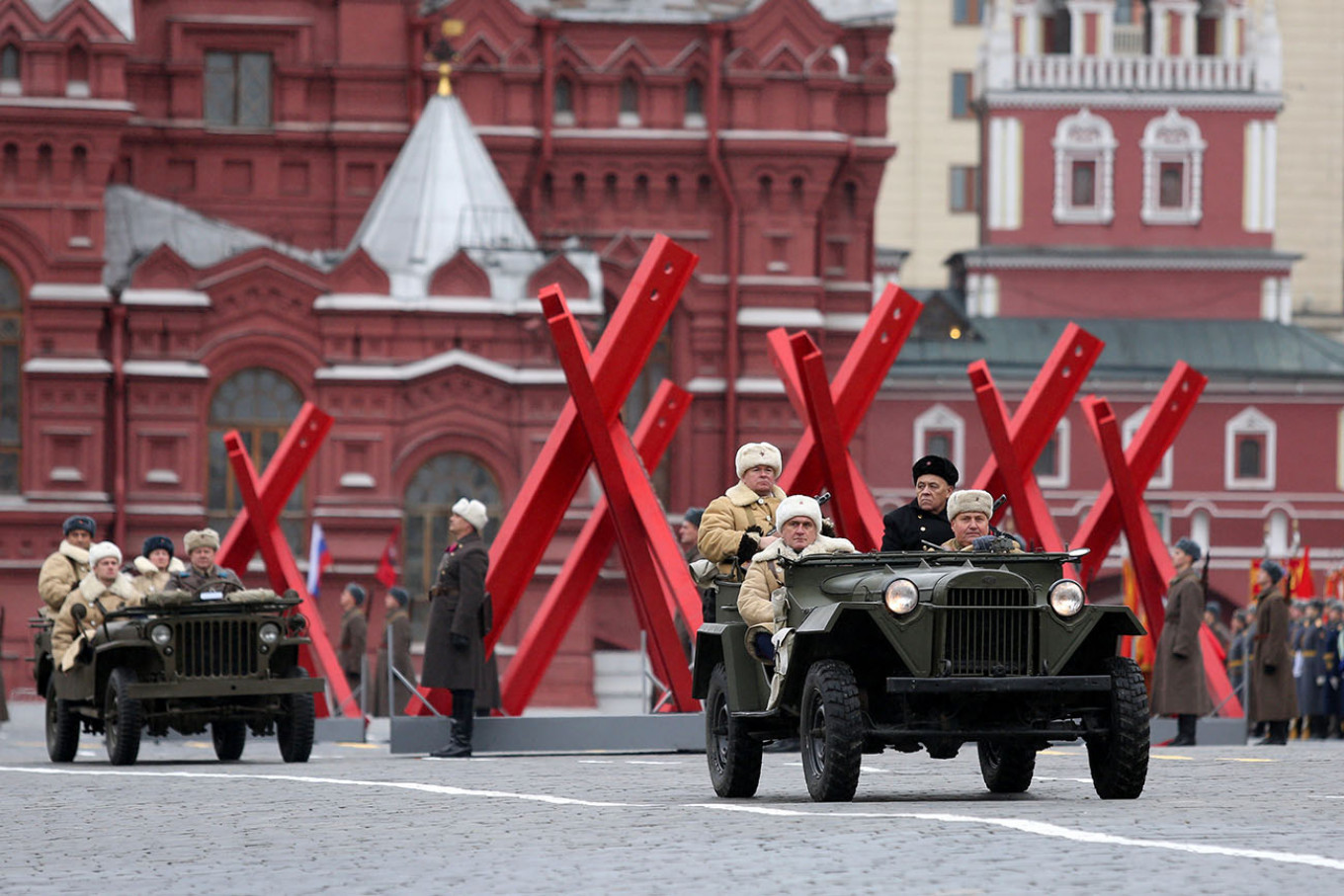 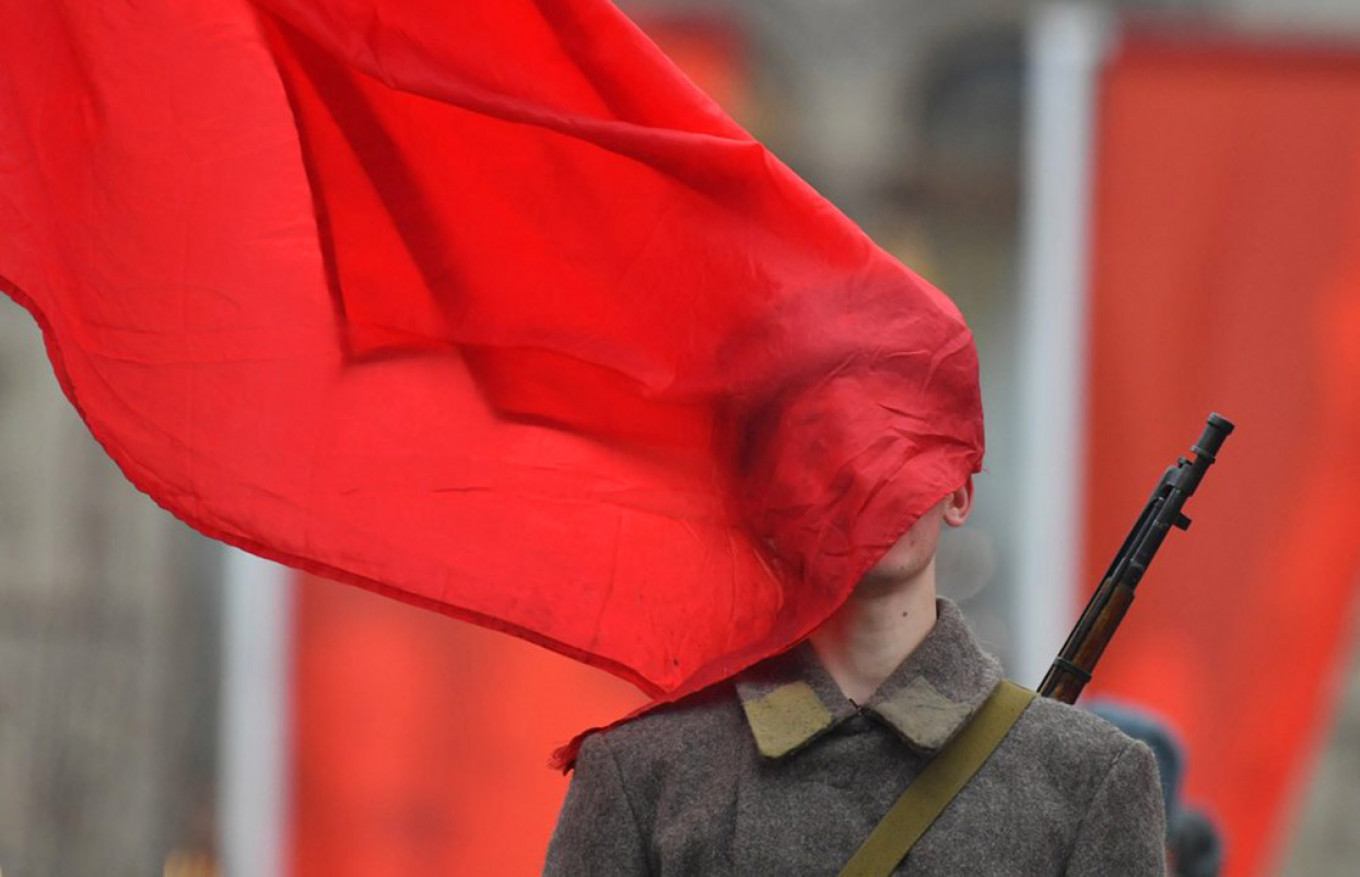 The show must go on, even when the wind causes some embarrassing moments.
Sergei Kiselyov / Moskva News Agency 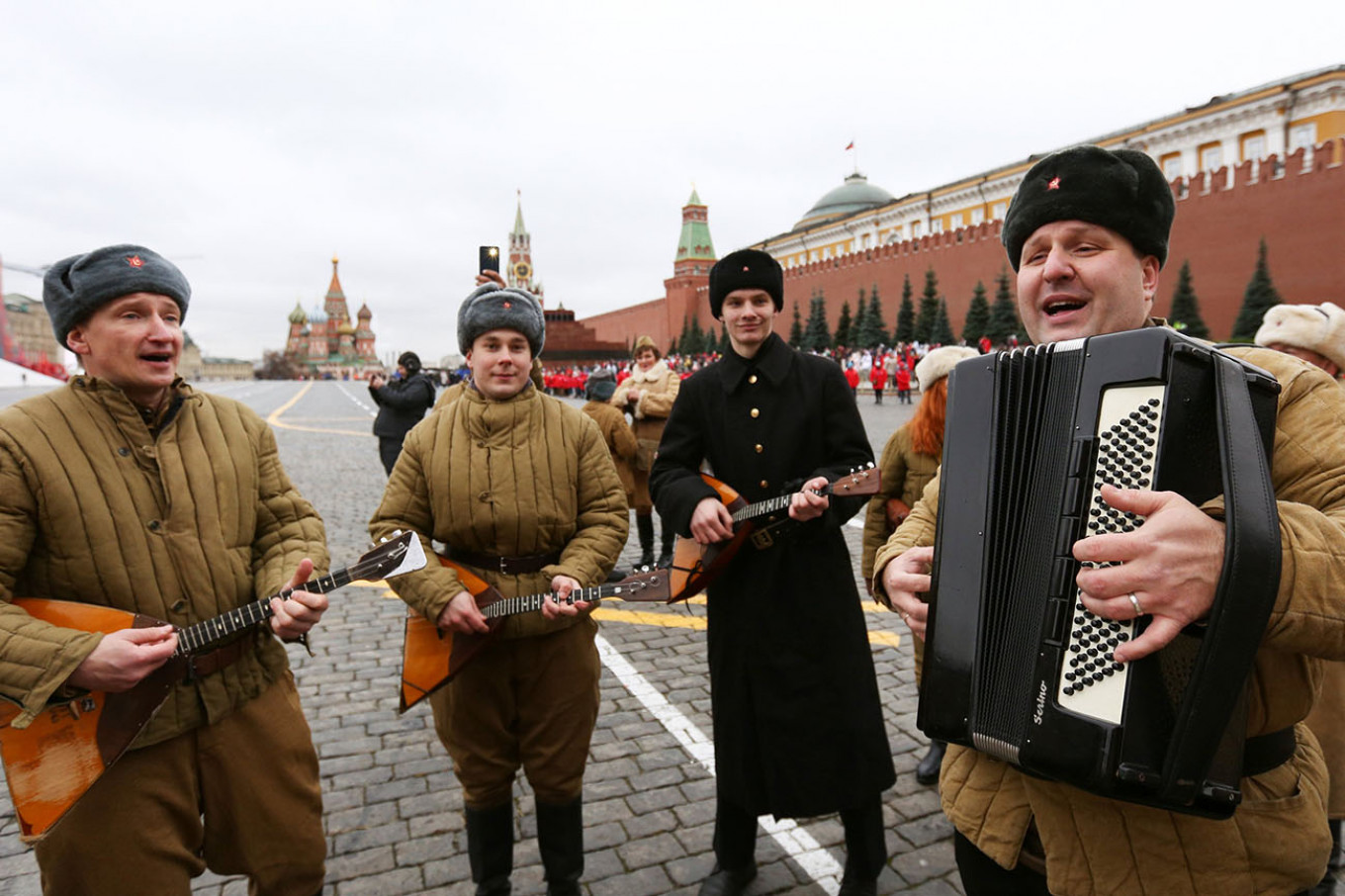 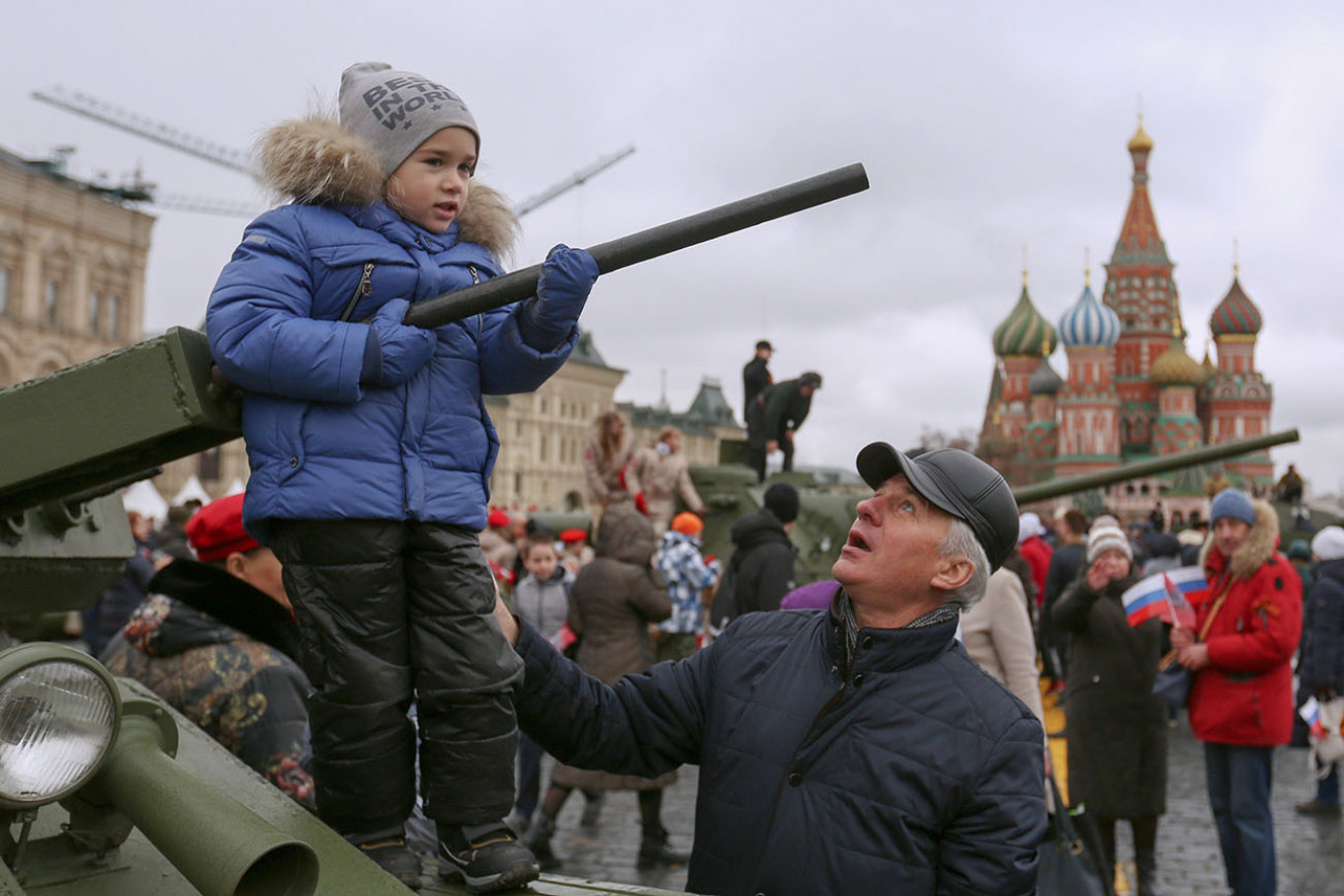