Contribute Today
Sep 02, 2019 - 04:45 pm
More than 300 young inventors and innovators from across Russia put their ideas on display at the Rukami (“By hands”) Festival in Moscow this weekend.

From smart lighting and parks for future cities to automatic systems for municipal solid waste, this event, centered around the theme of digital evolution, was full of new ideas for how technology can help build the future.

According to the organizers, more than 20,000 people visited this year’s event.

Here are some highlights from the festival: 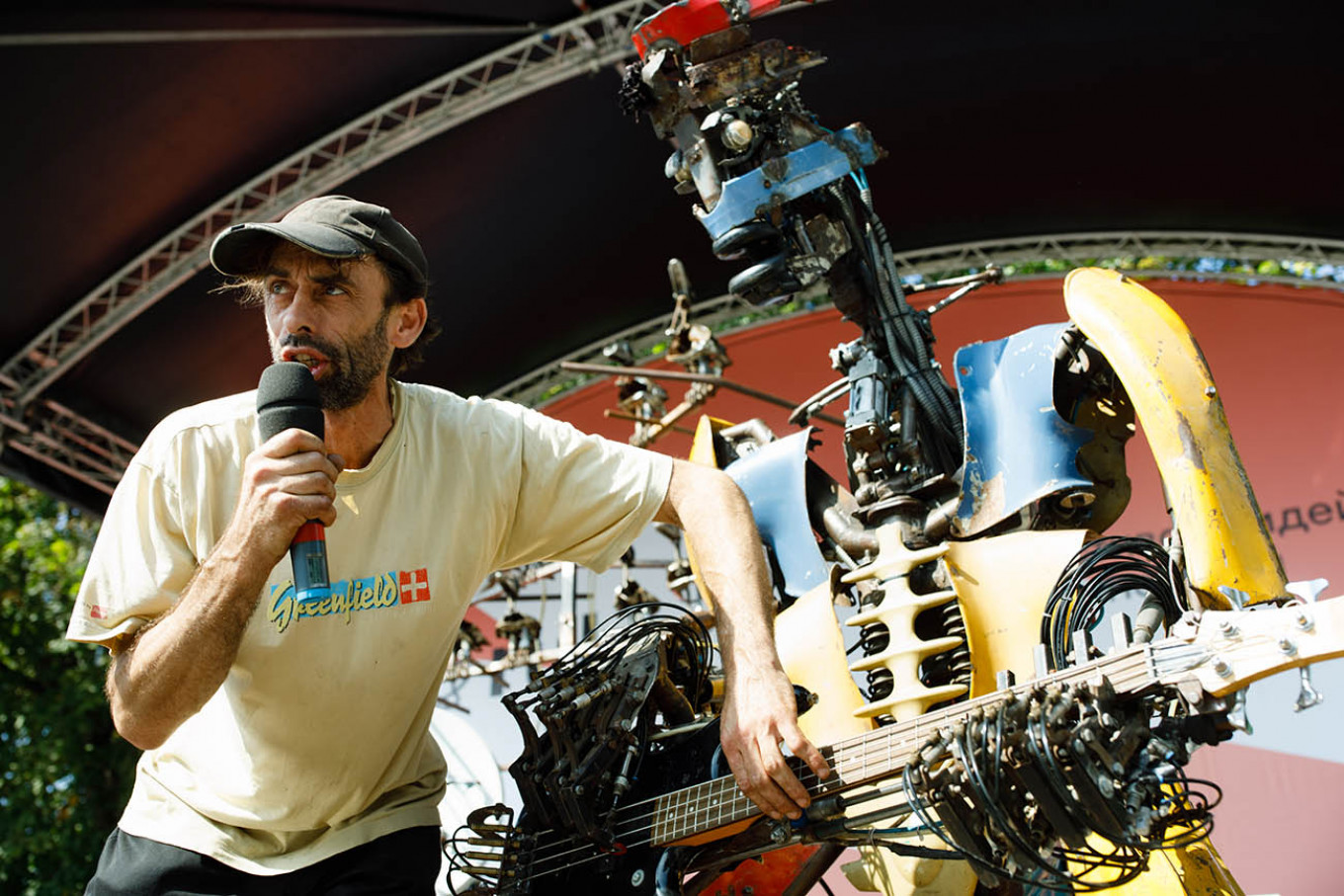 The One Love Machine Band, a group of punk-rock robots from Germany, was a favorite among festival guests. One of the musicians stands for a demo with its creator.
Rukami Press Service 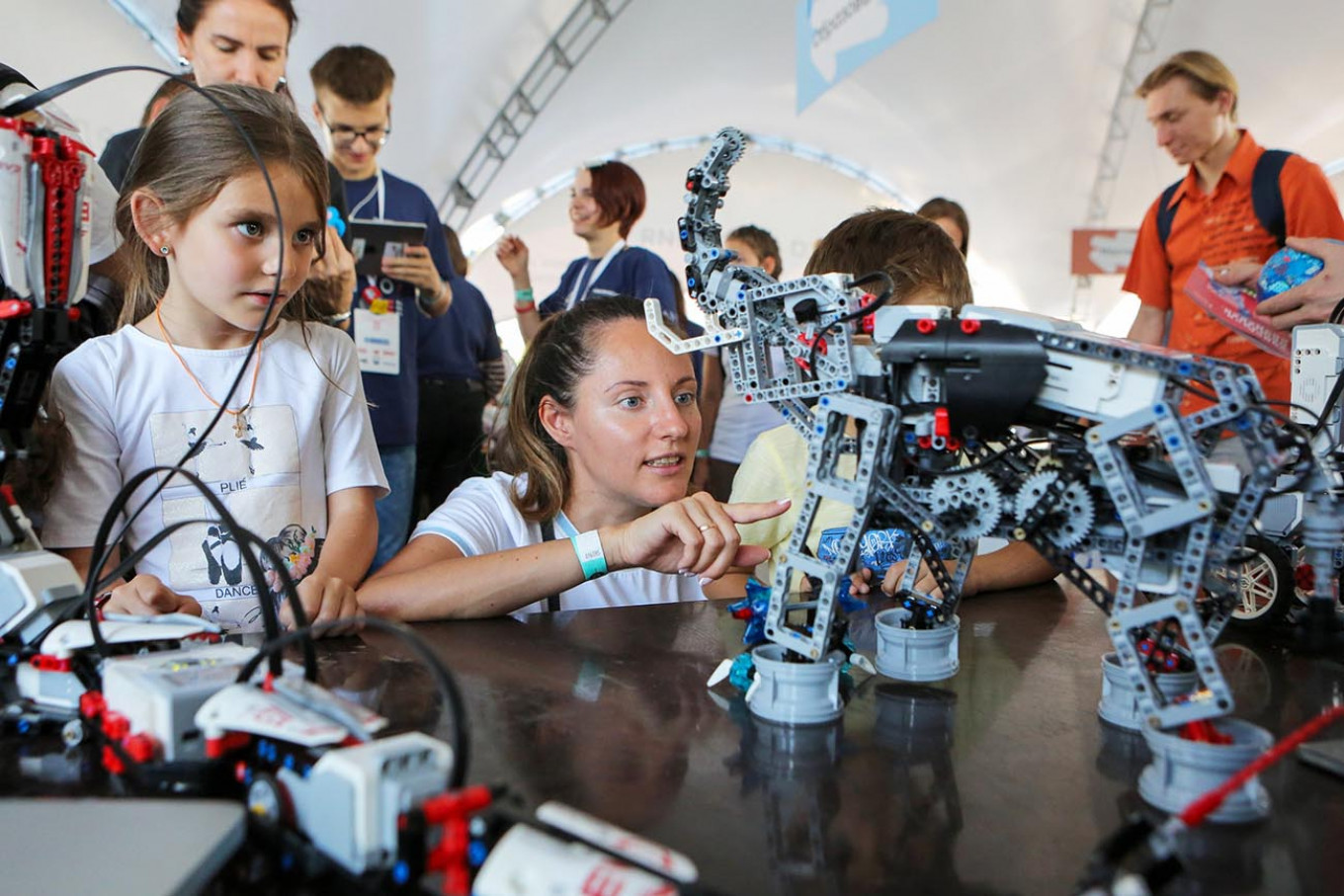 Visitors had the chance to see and touch the future.
Sophia Sandurskaya / Moskva News Agency 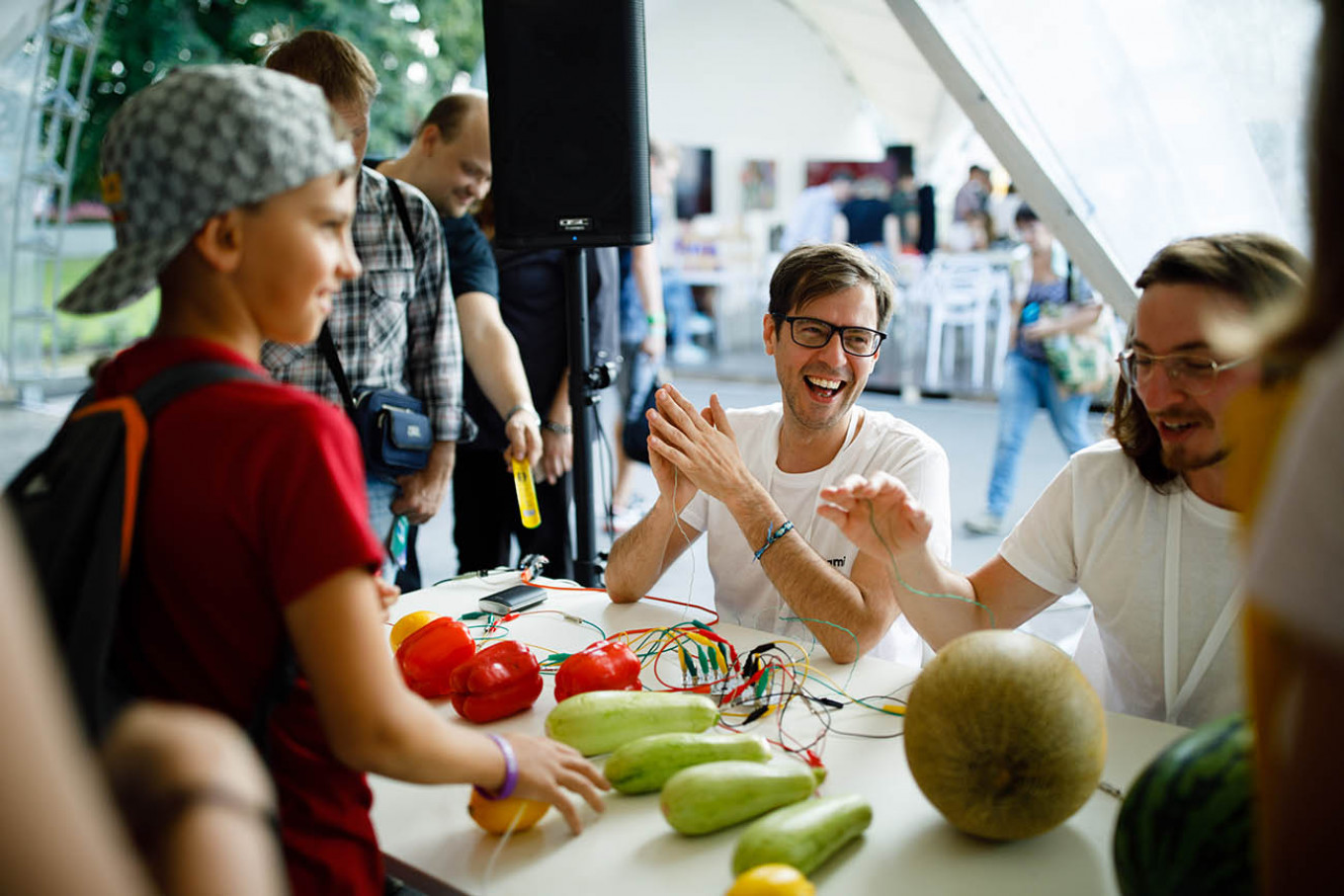 The time of old-fashioned musical instruments is over — now, all you need to make music are some vegetables, some wires and a sense of rhythm.
Rukami Press Service 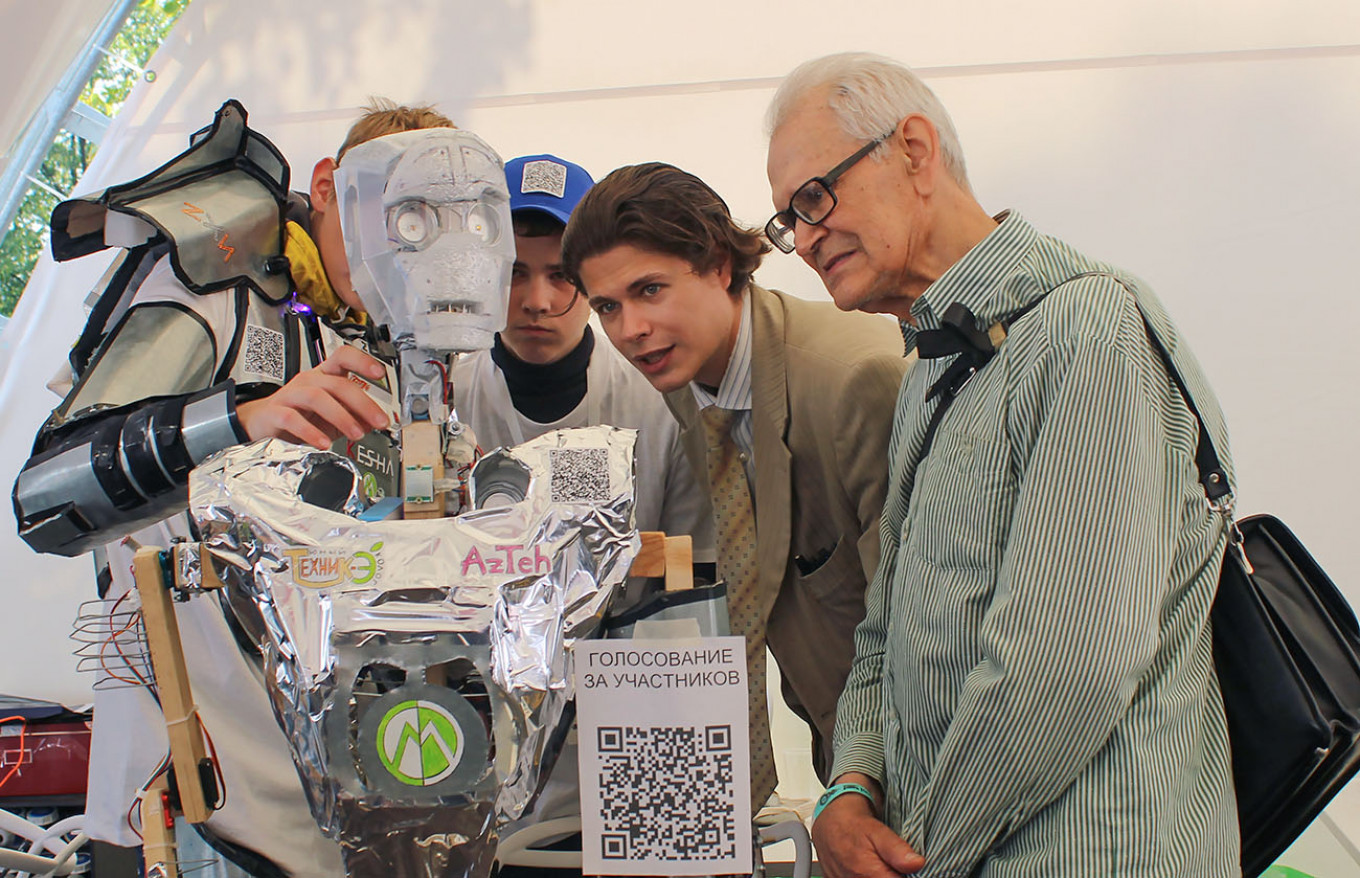 More than 200 teams of students from all over Russia presented their inventions and projects to compete for the top prize.
Alexandra Sukhoveeva / MT 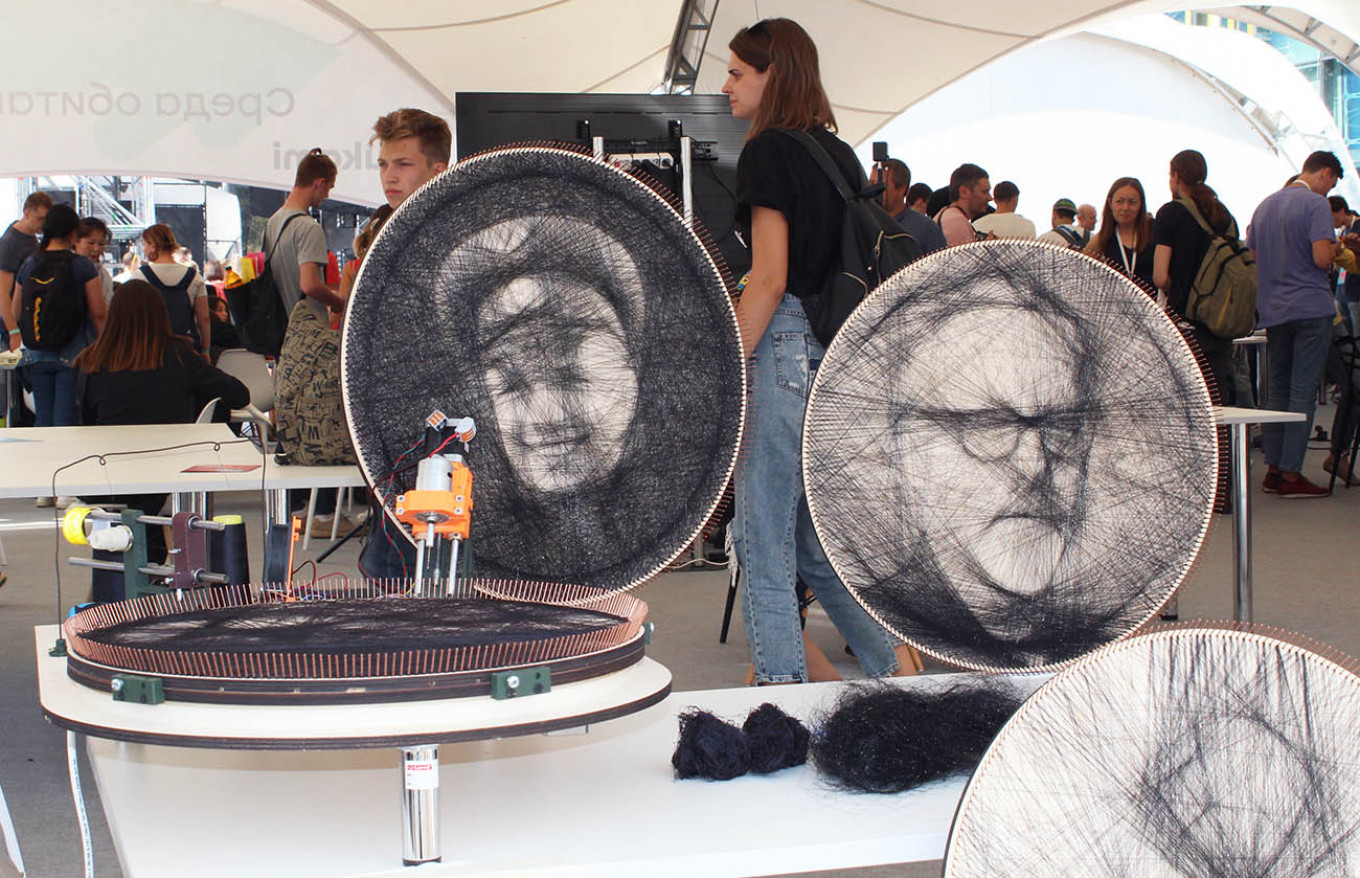 Painters and photographers are no longer needed to make a portrait in the 21st century.
Alexandra Sukhoveeva / MT 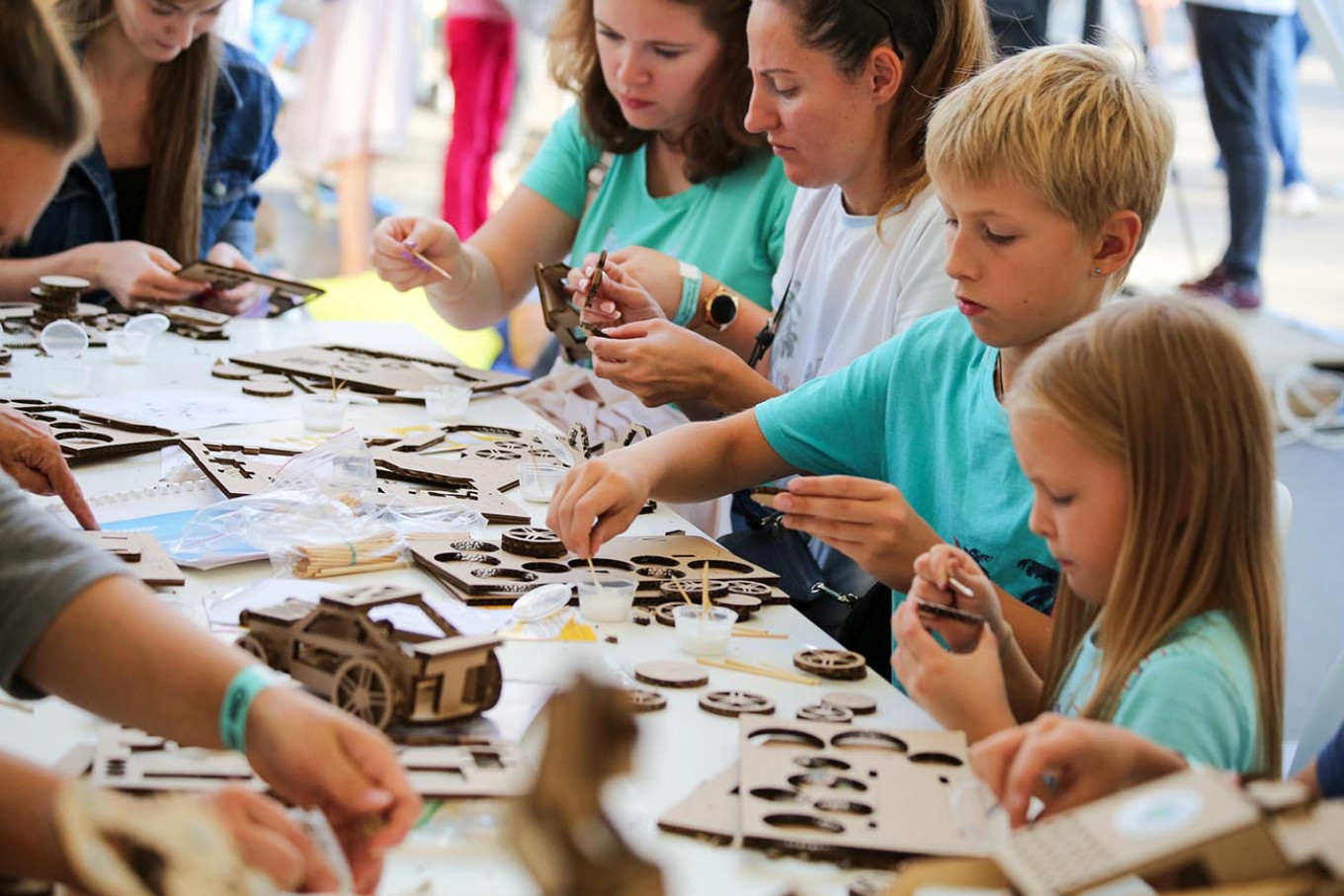 During workshops, young visitors had a chance to learn the basics of programming, 3D modeling and creating a smartphone.
Sophia Sandurskaya / Moskva News Agency 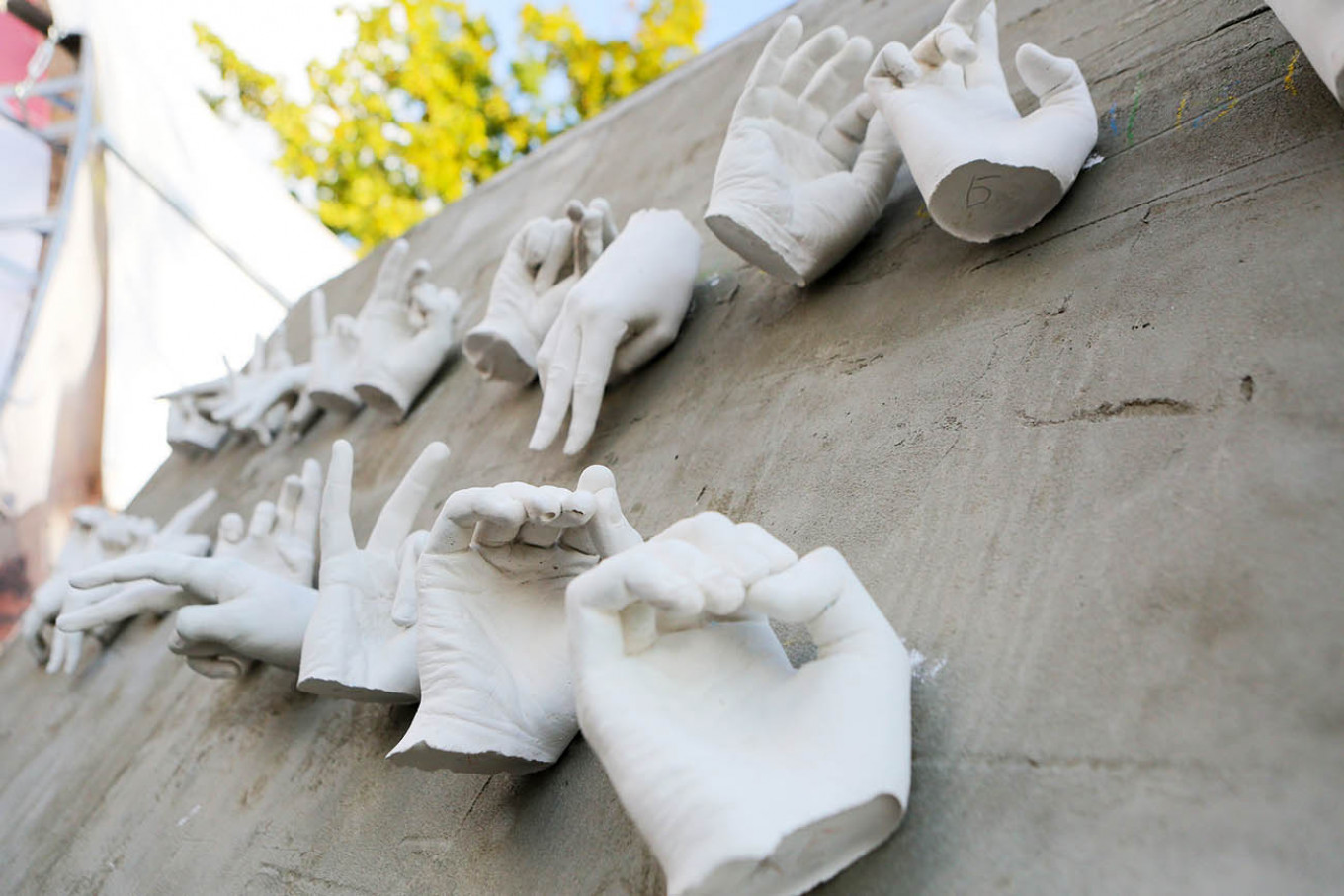 All of the projects displayed the festival were created with the concept of using one's hands to build ideas into reality.
Sophia Sandurskaya / Moskva News Agency 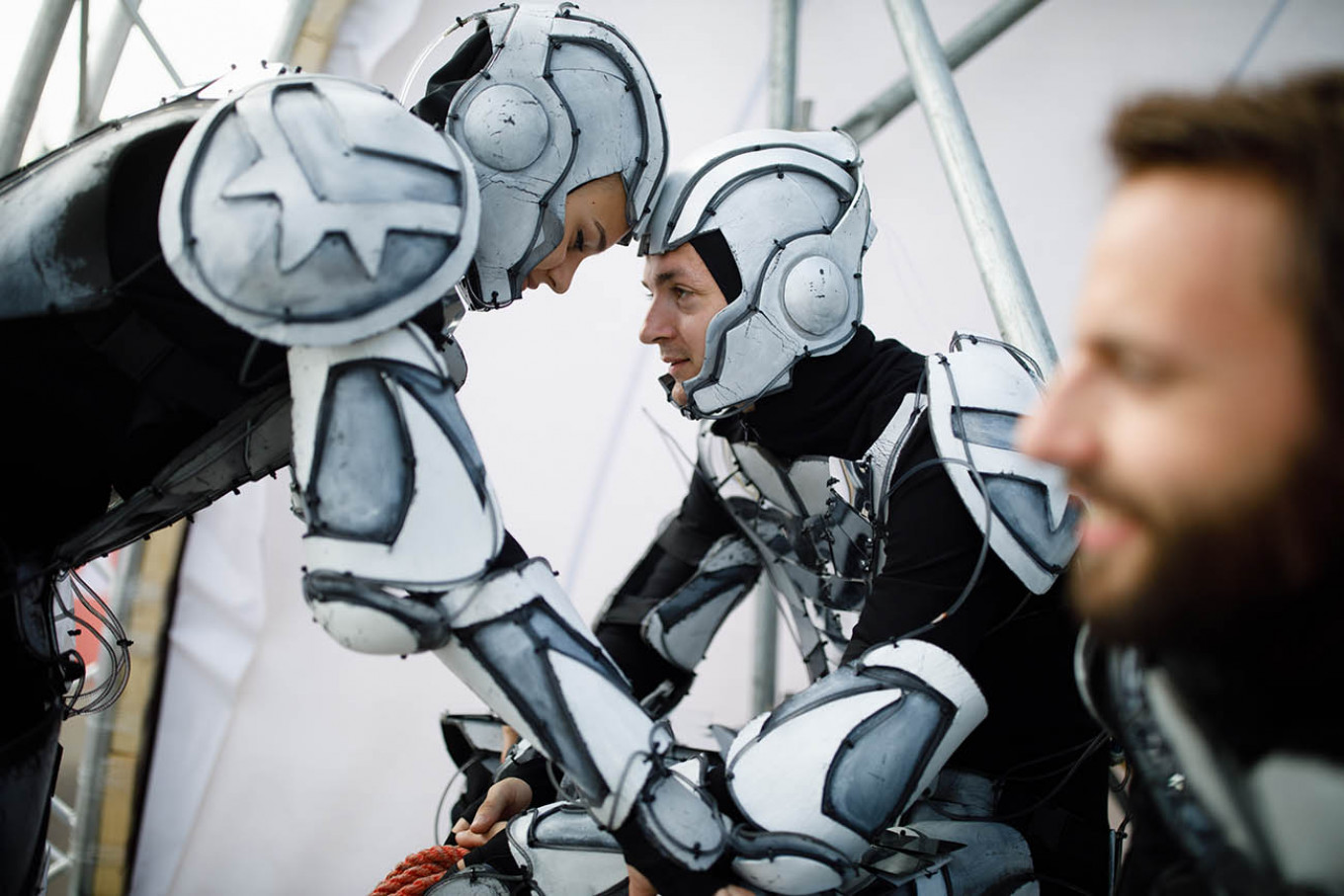 In addition to its educational portion, the event featured an art show with performances by modern artists.
Rukami Press Service 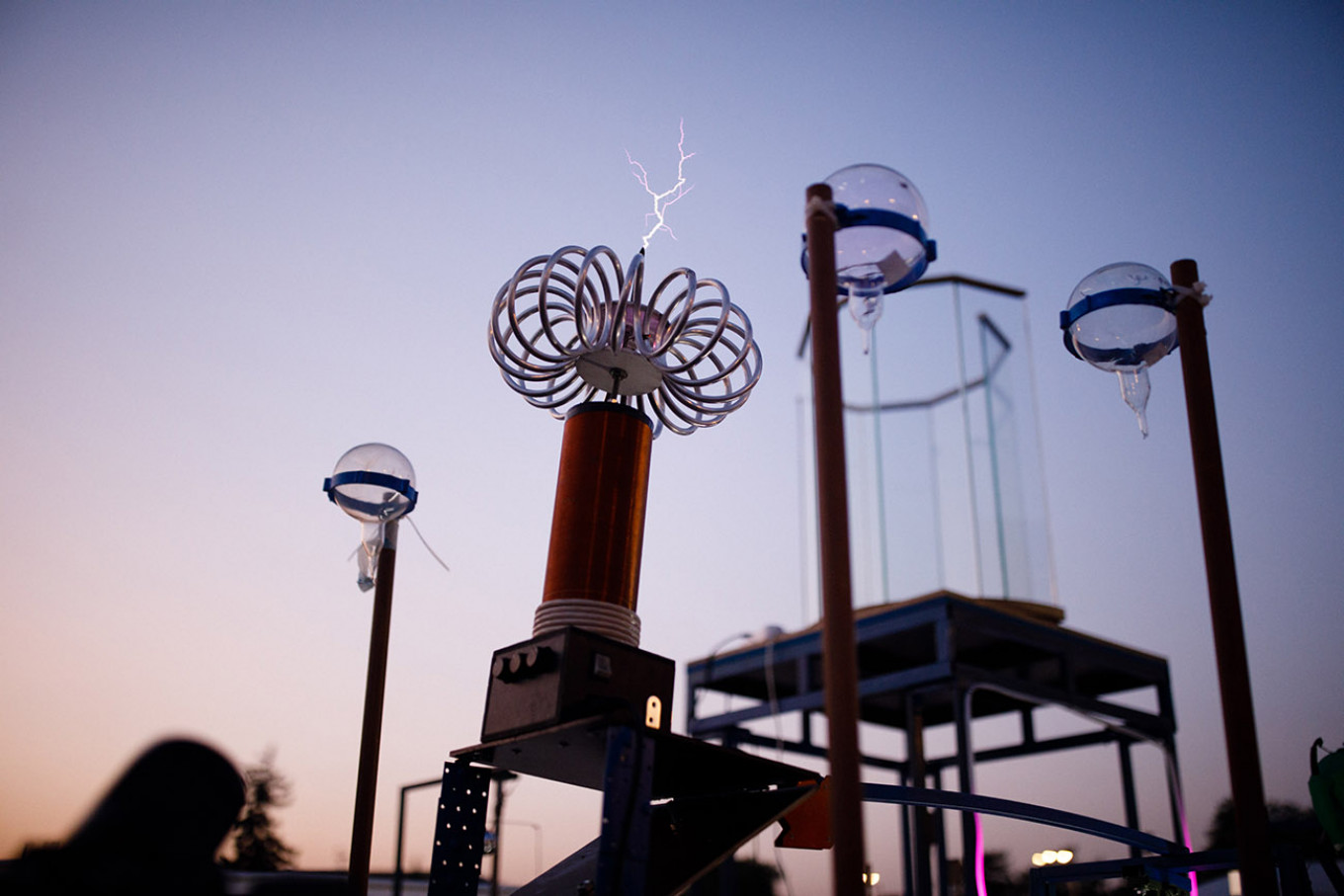 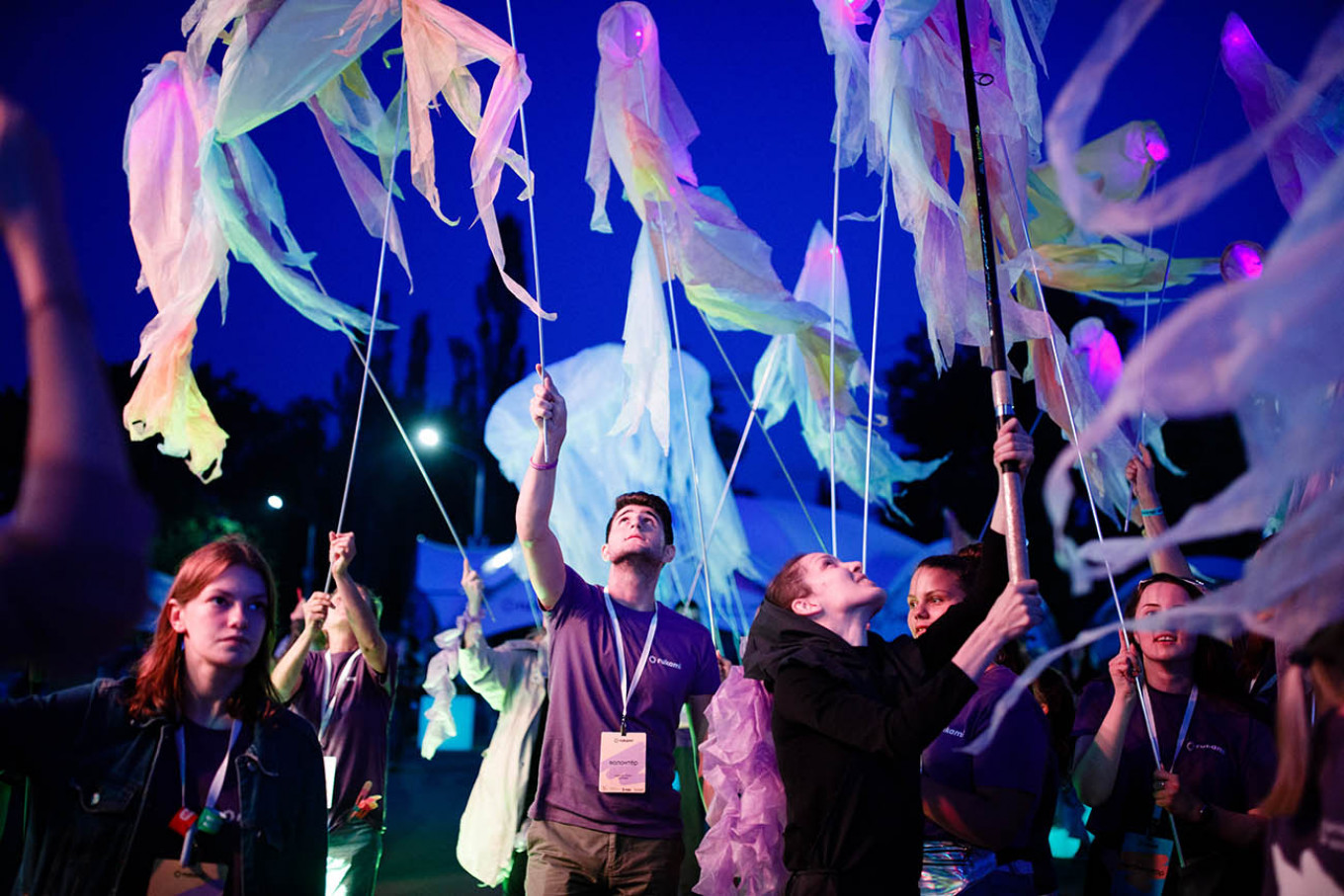