Clashes erupted in Russia’s fourth-largest city of Yekaterinburg between protesters and church supporters in riot police gear over the construction of a church in a popular city park.

Some of the demonstrators tore down the fencing surrounding the construction site guarded by police and national guardsmen. Witnesses and reporters said that violence and tear gas was used against the protesters.

On Tuesday, at least 29 people were detained and five more were injured in the clashes.

Here's a look at photos from the protests: 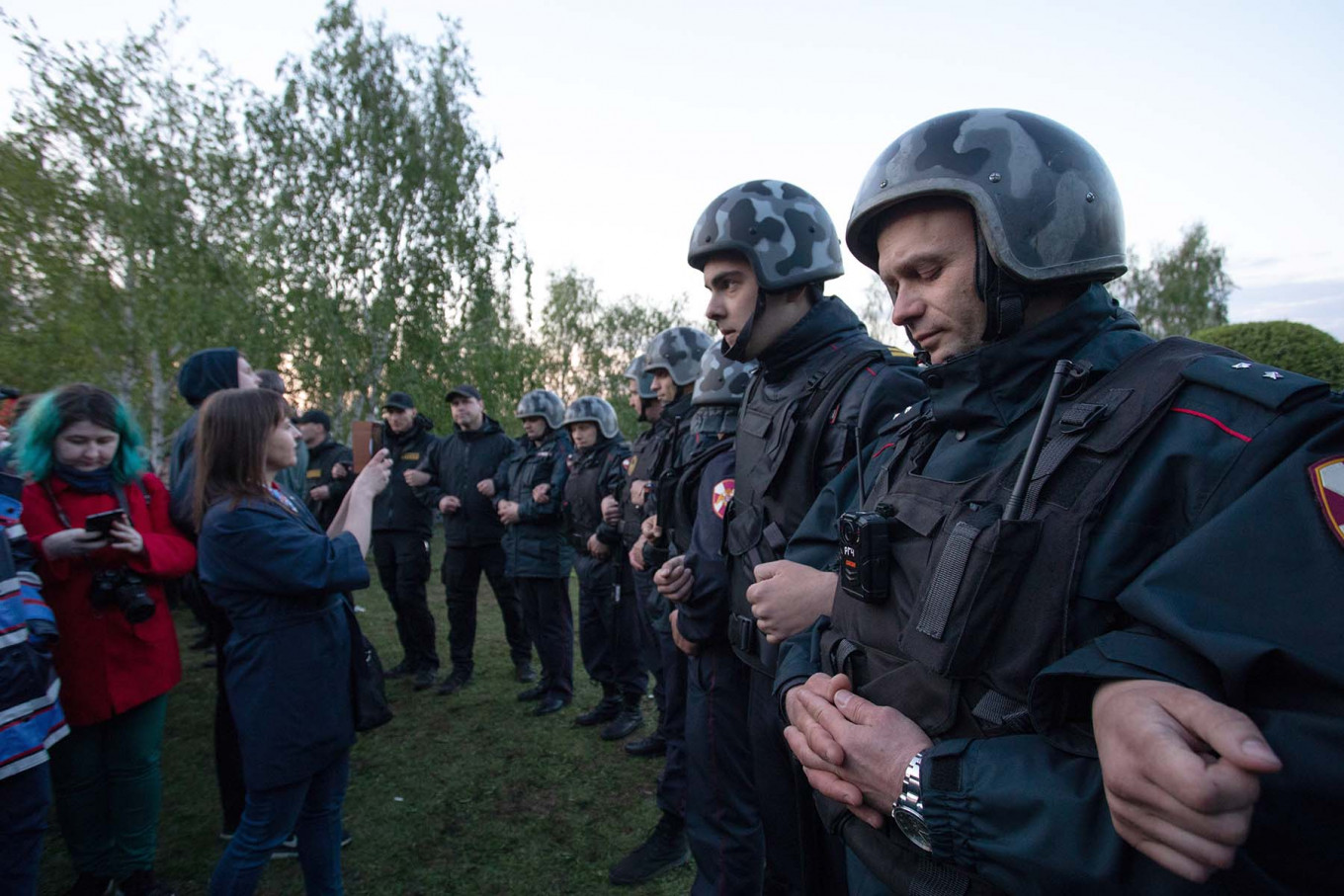 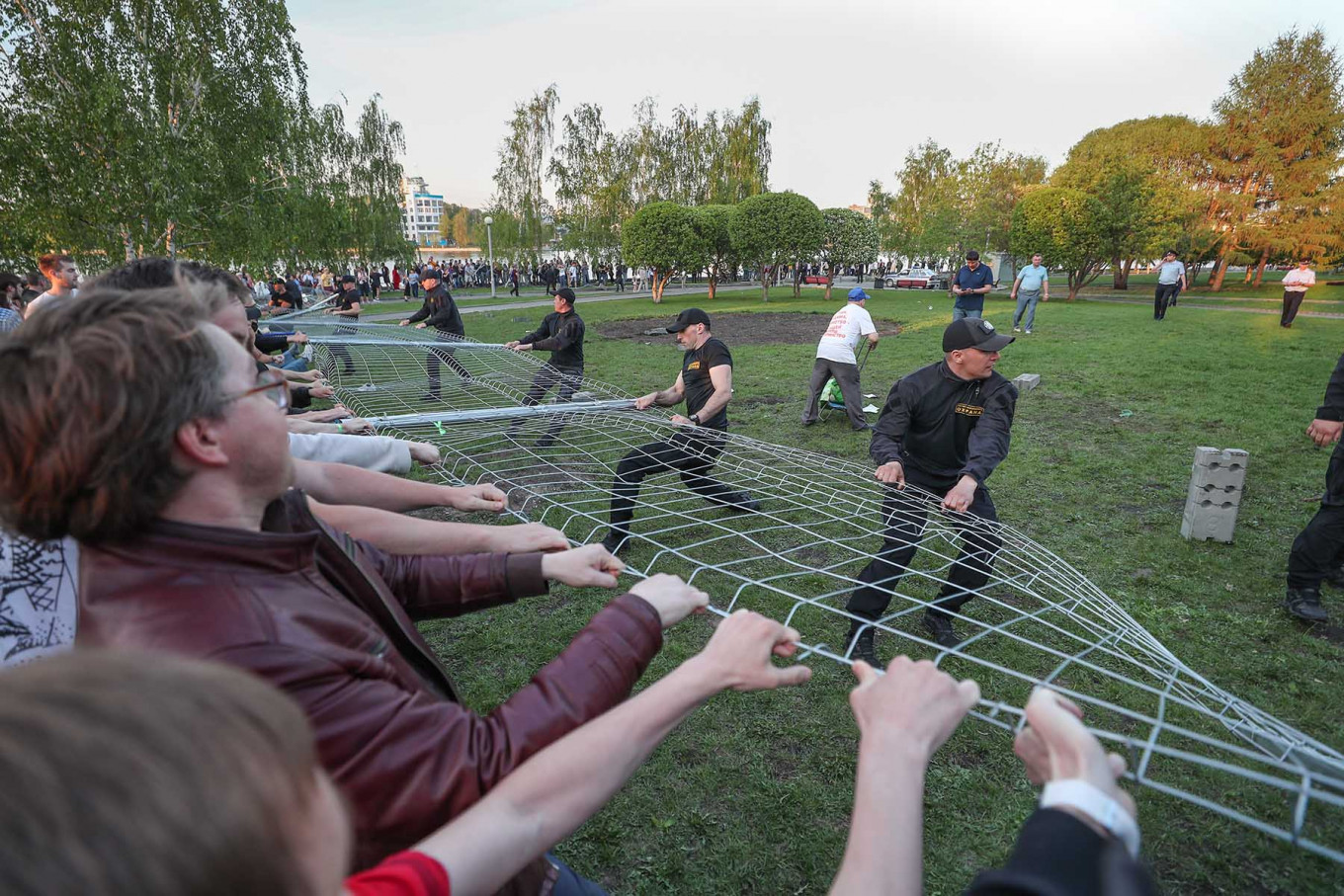 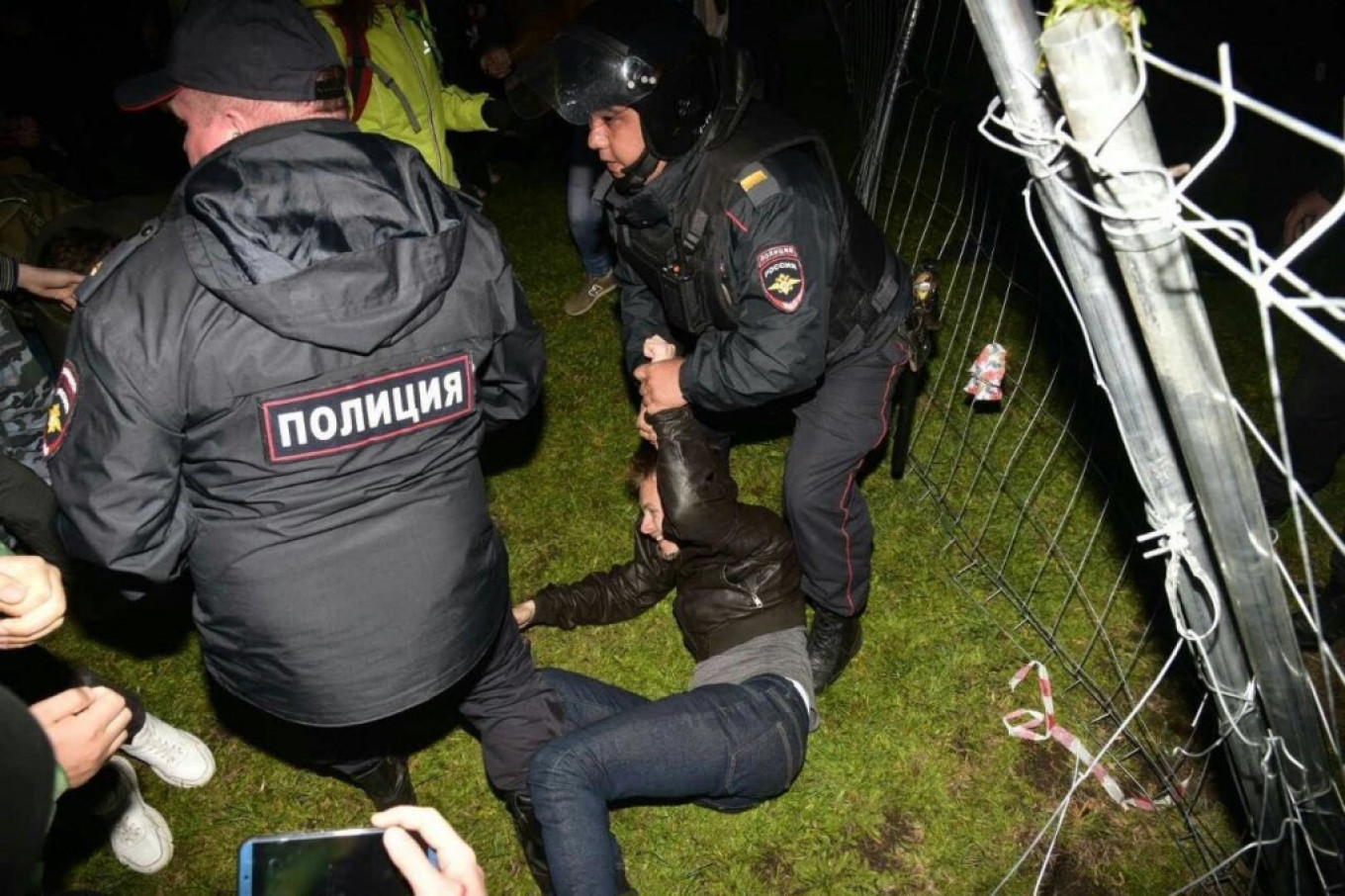 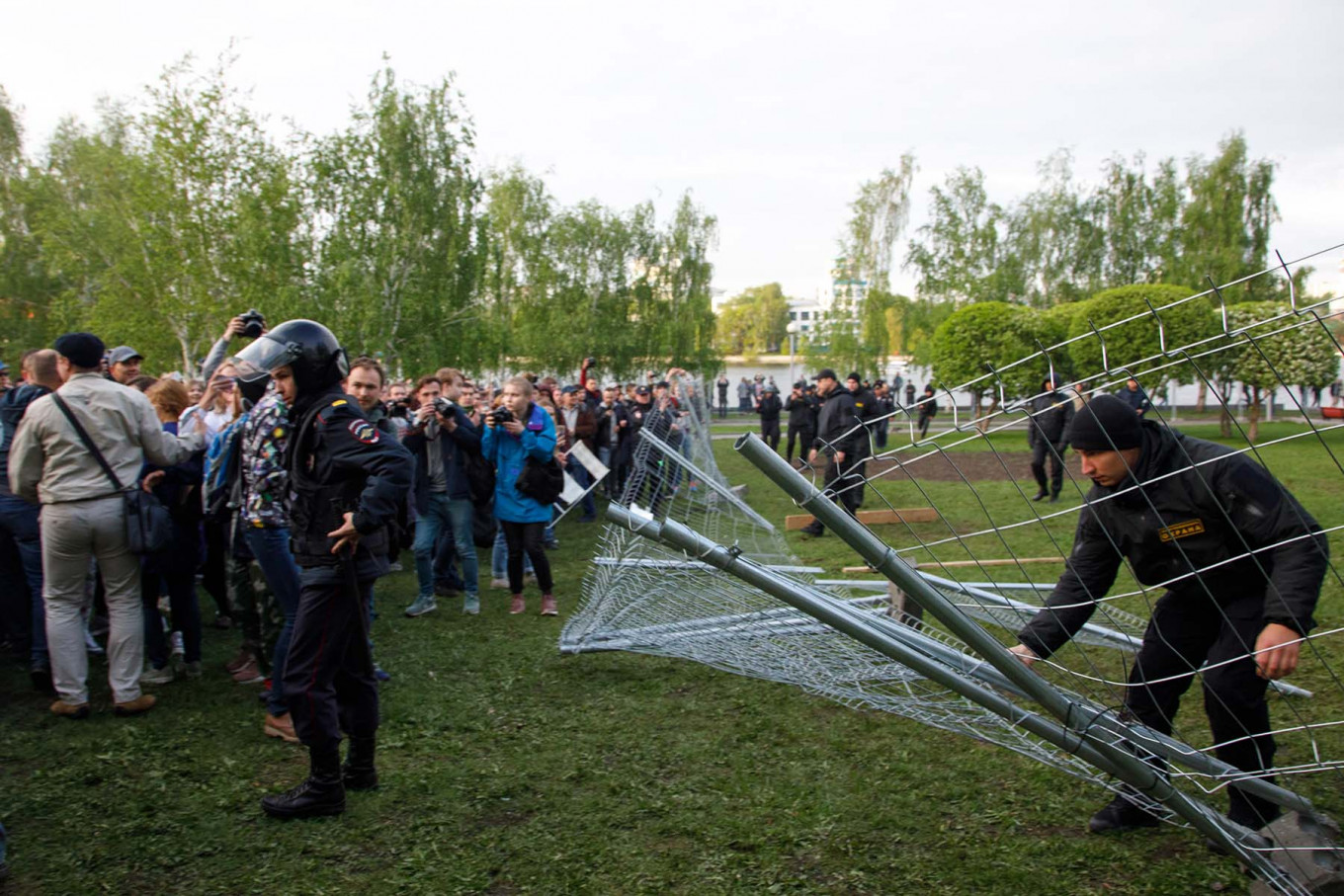 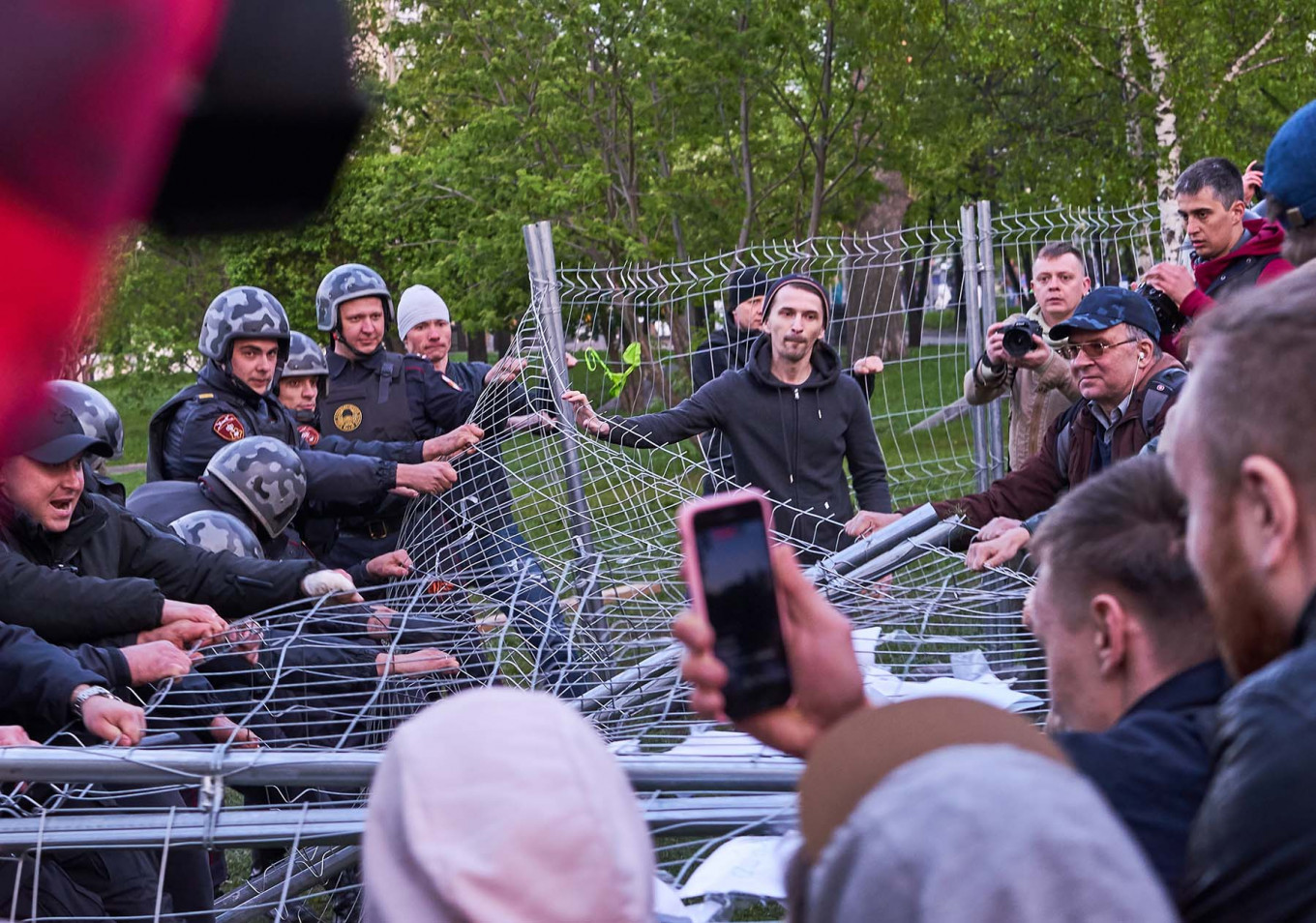 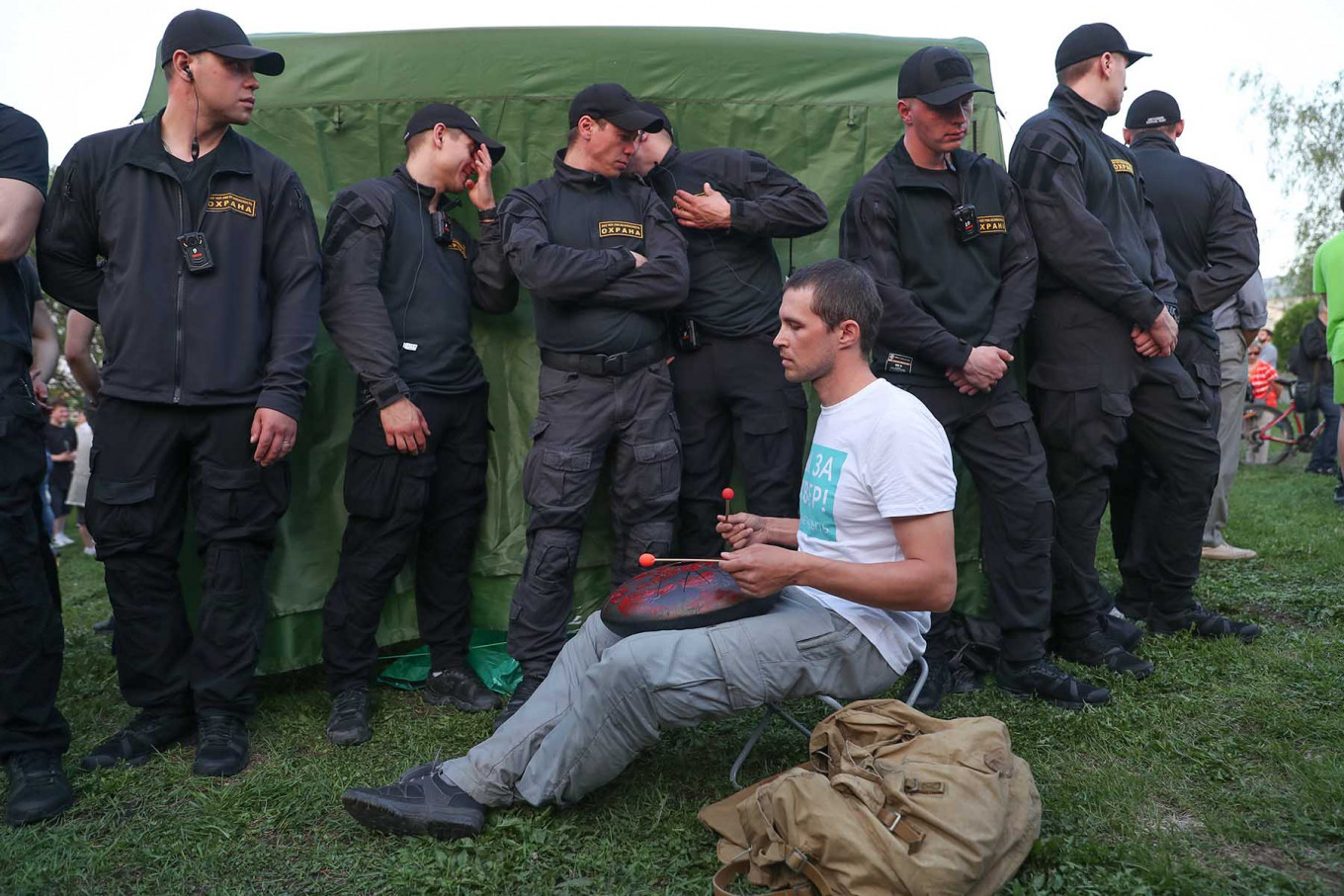 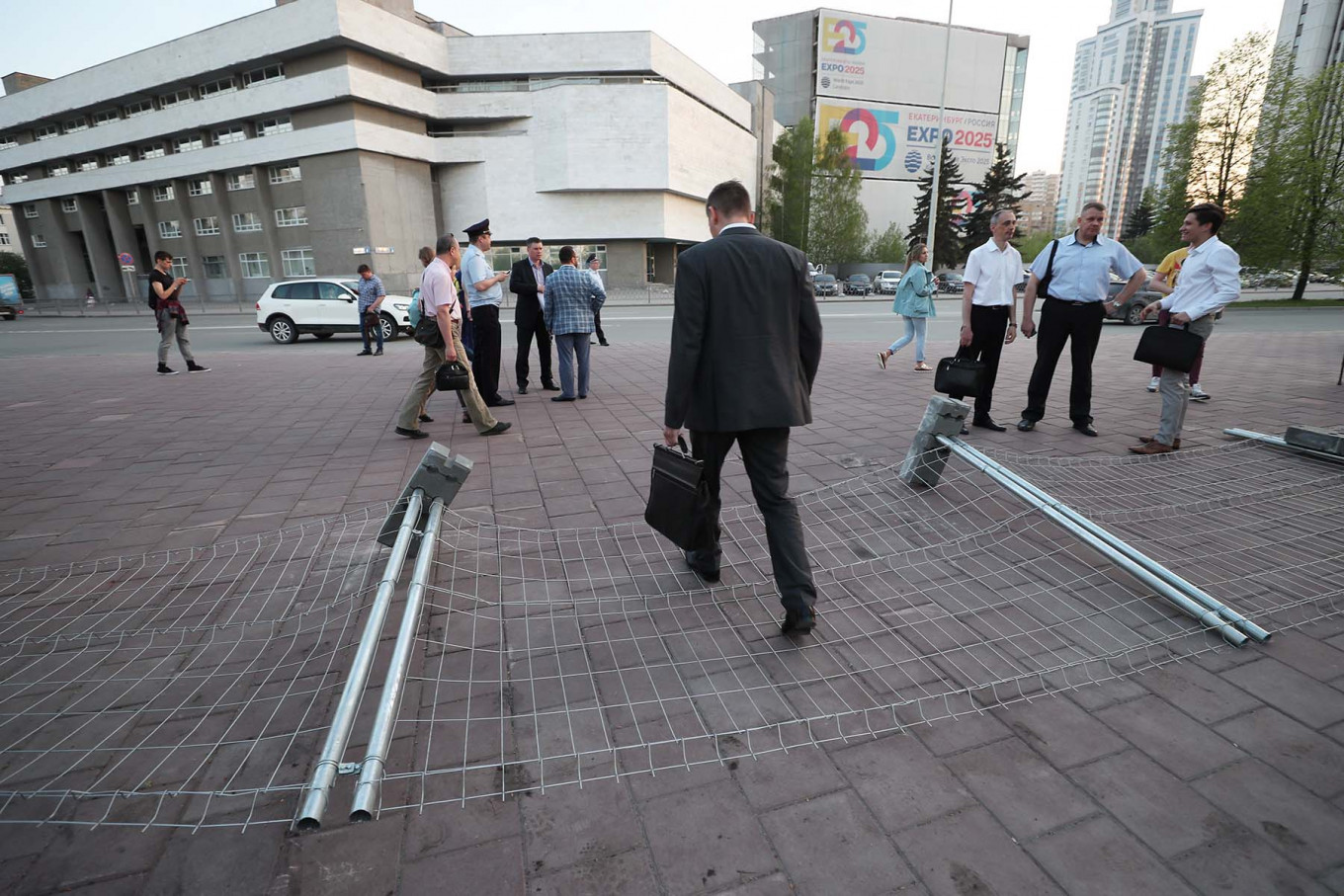