Each year on Victory Day, millions of people in Russia parade with portraits of relatives who fought in World War II.

Called the Immortal Regiment, the tradition — which recognizes those who took part in what Russia calls the Great Patriotic War — has grown every year since it began in 2012, both inside and outside Russia. The Soviet Union faced some of the worst losses during the war, with an estimated 27 million casualties.

Critics of the Immortal Regiment have accused the government of co-opting the tradition to promote patriotism and loyalty rather than remember the country's war dead. The event remains popular nonetheless, as many Russian families were affected by the war.

Here's a look at photos from this year's Immortal Regiment march in Moscow: 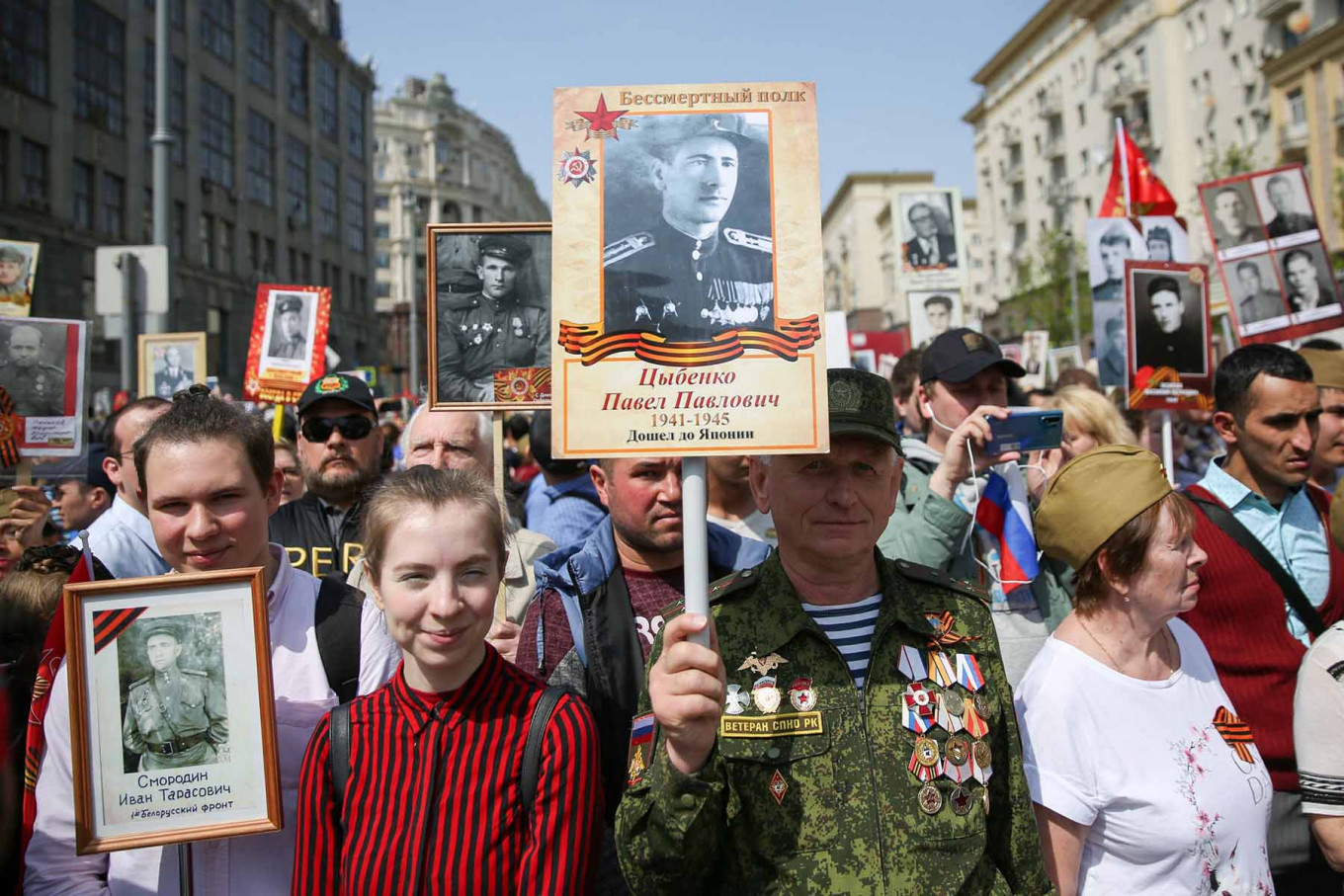 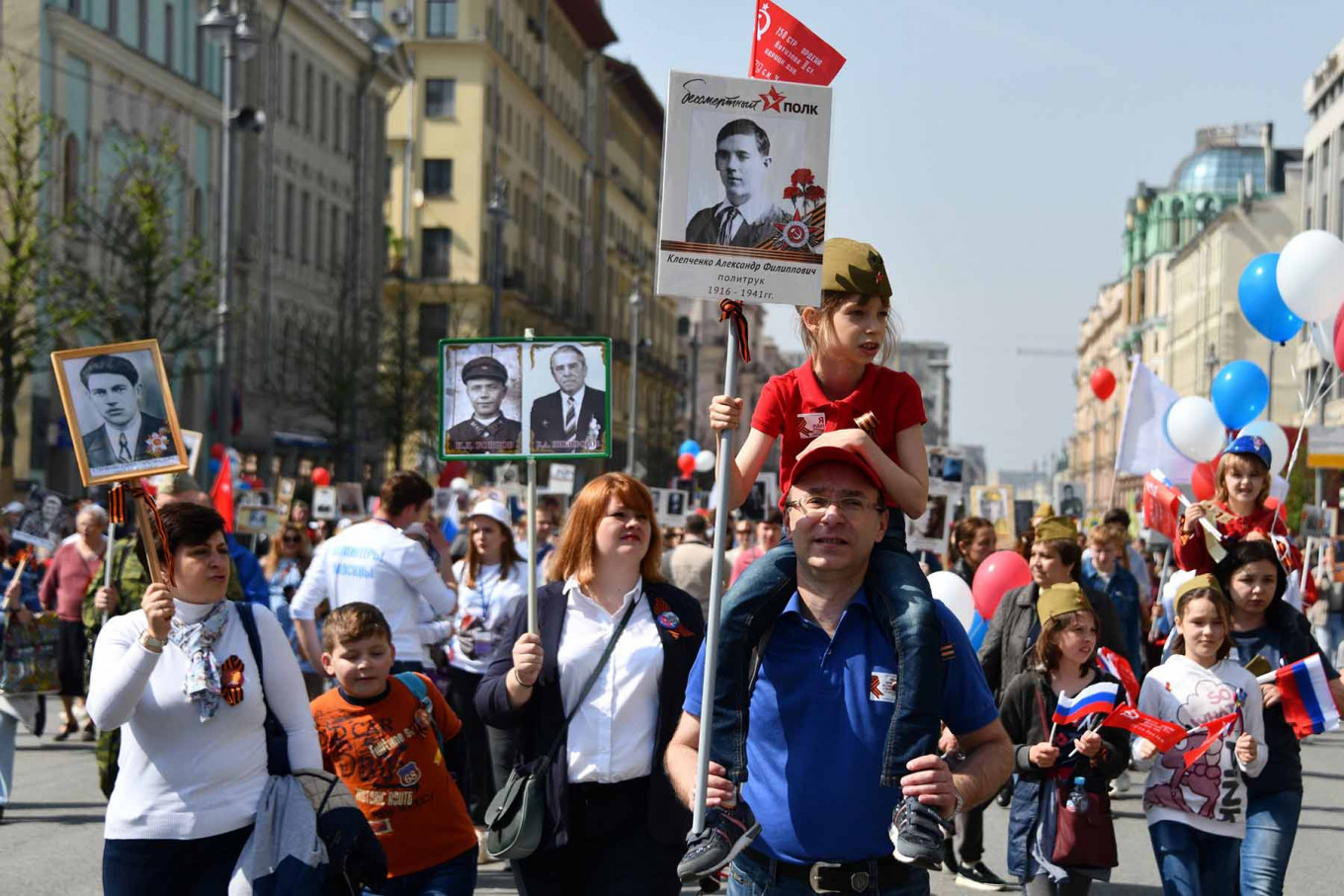 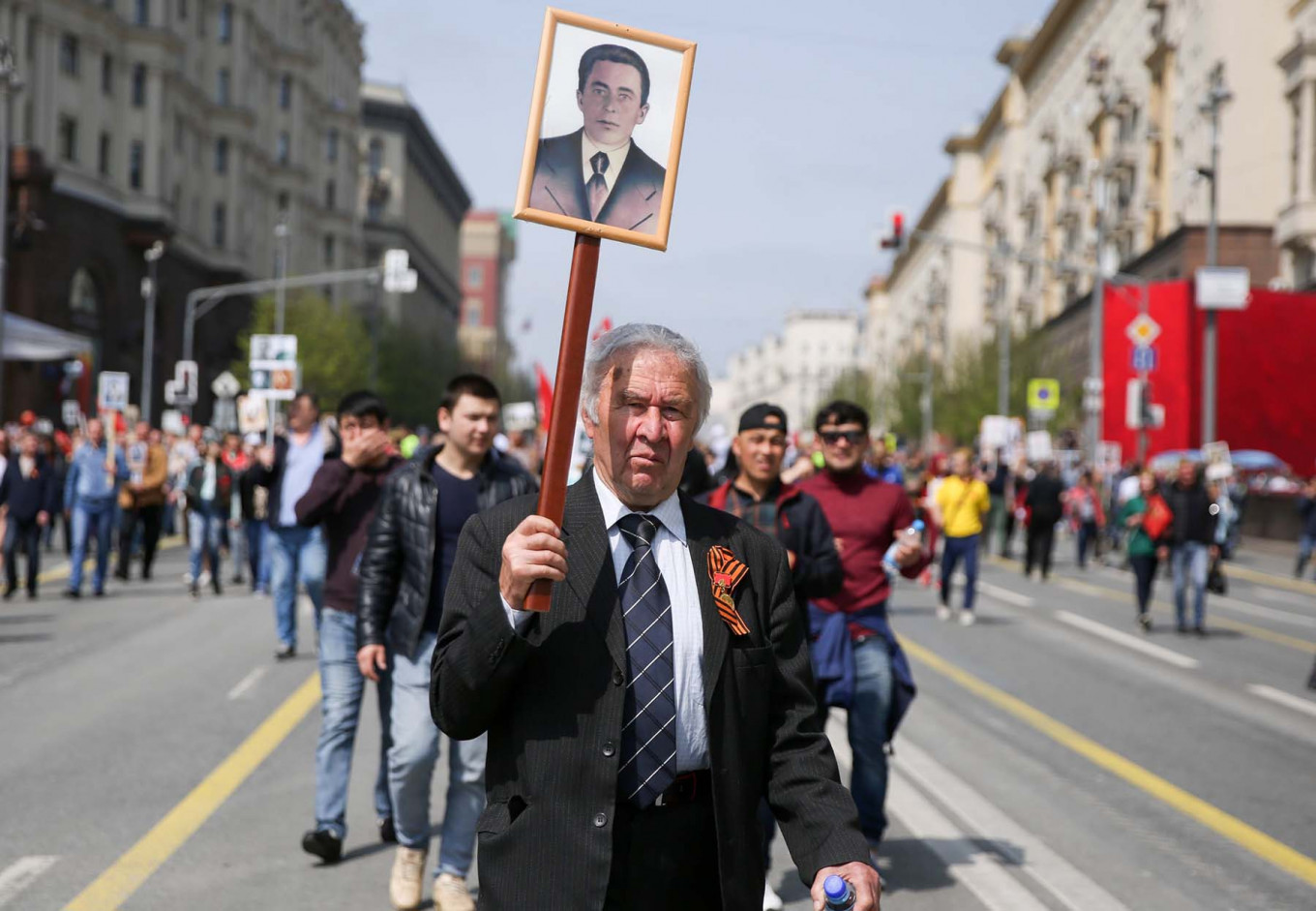 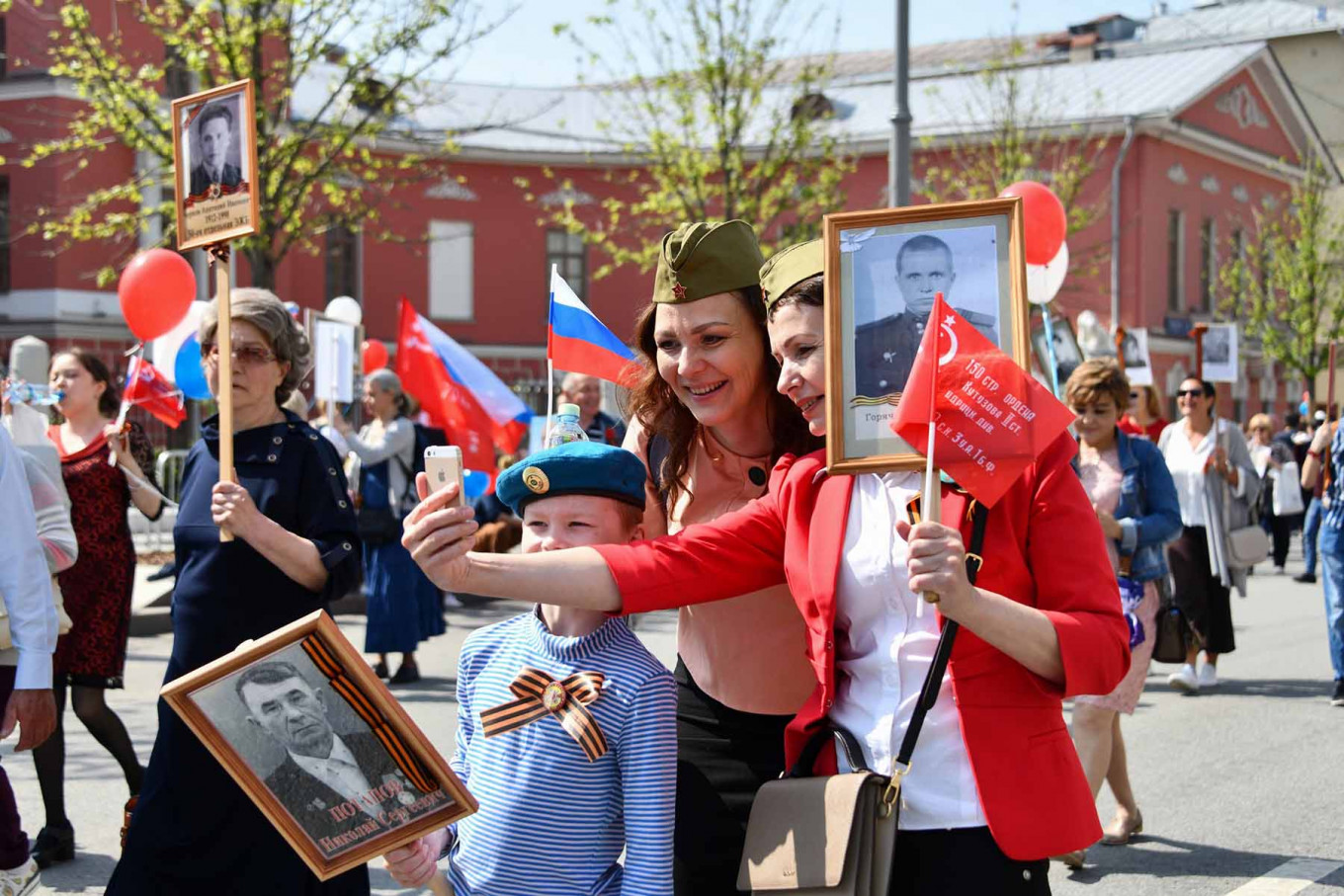 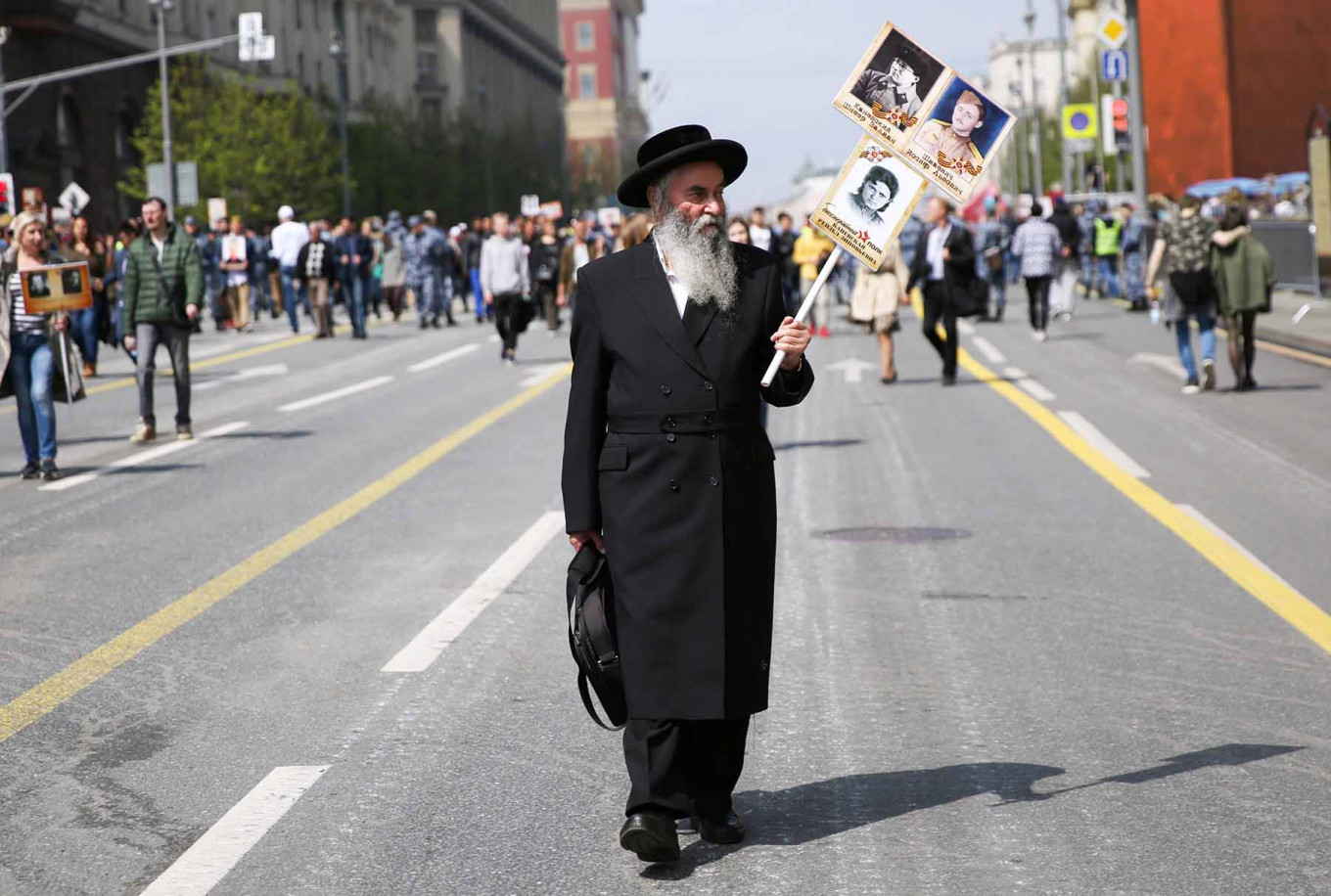 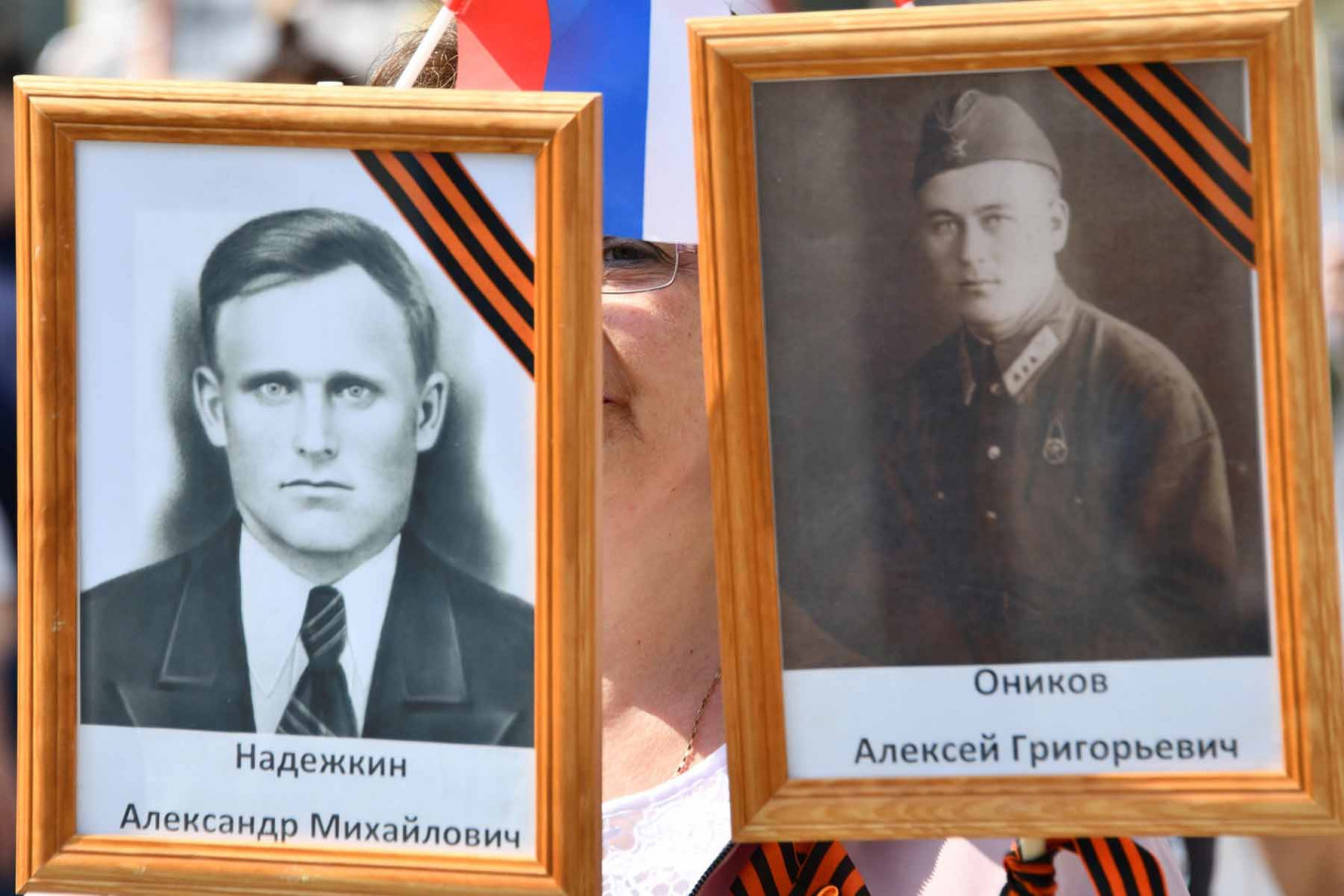 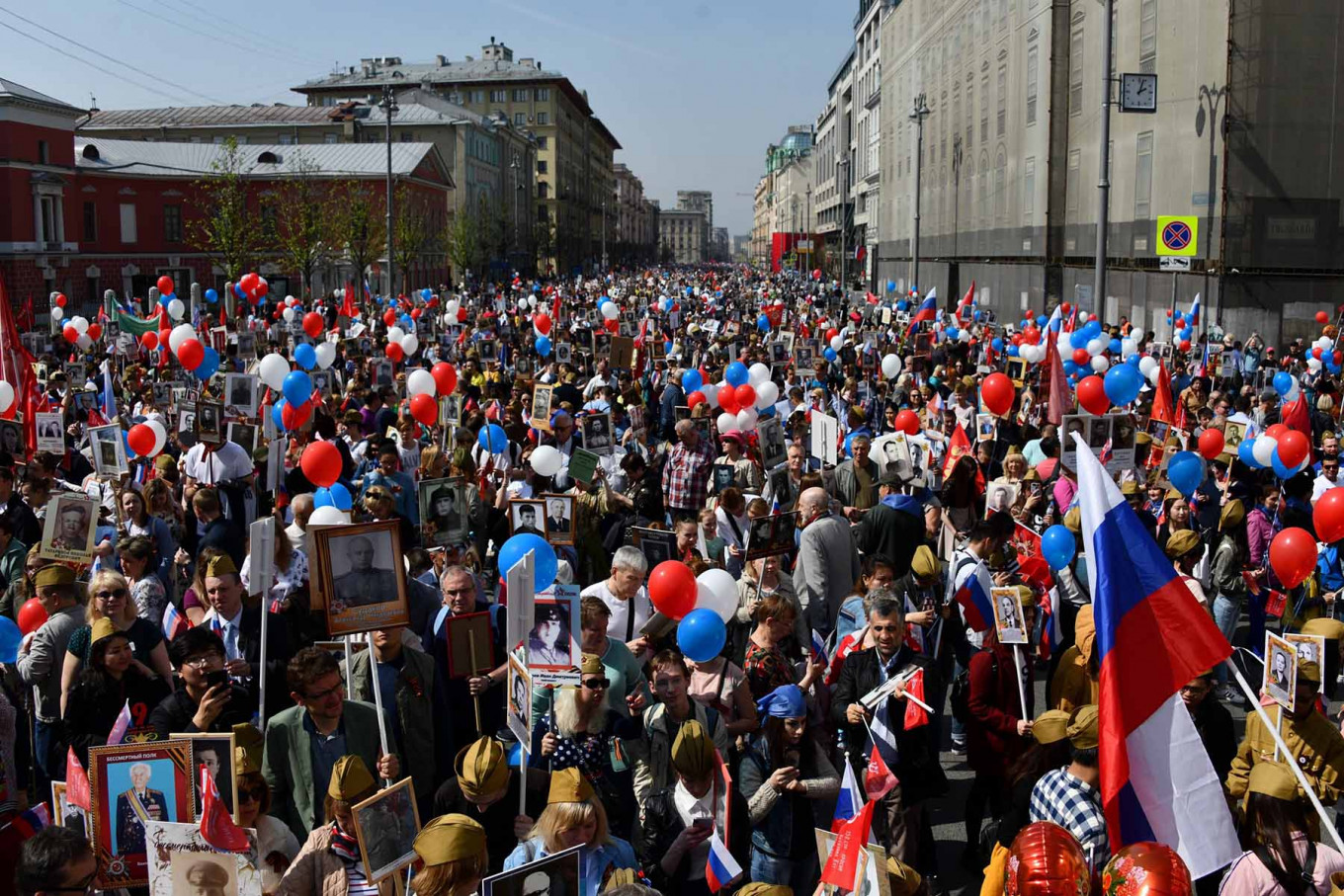