Cities across the country hold official parades, organized street demonstrations and marches on this day, which celebrates workers and laborers.

More than 100,000 people attended this year's parade in Moscow, according to police estimates.

Here's a look at the celebrations throughout central Moscow: 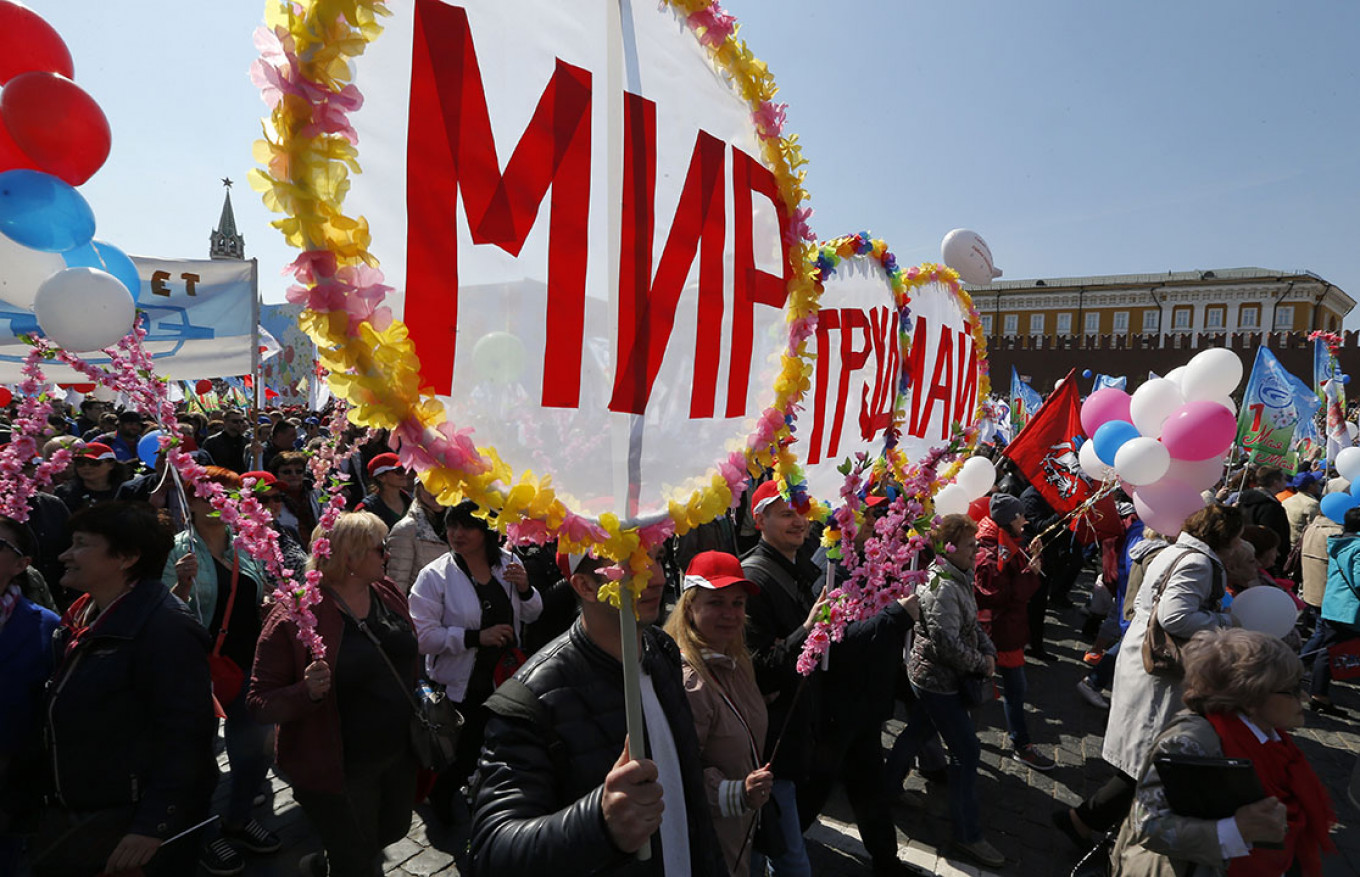 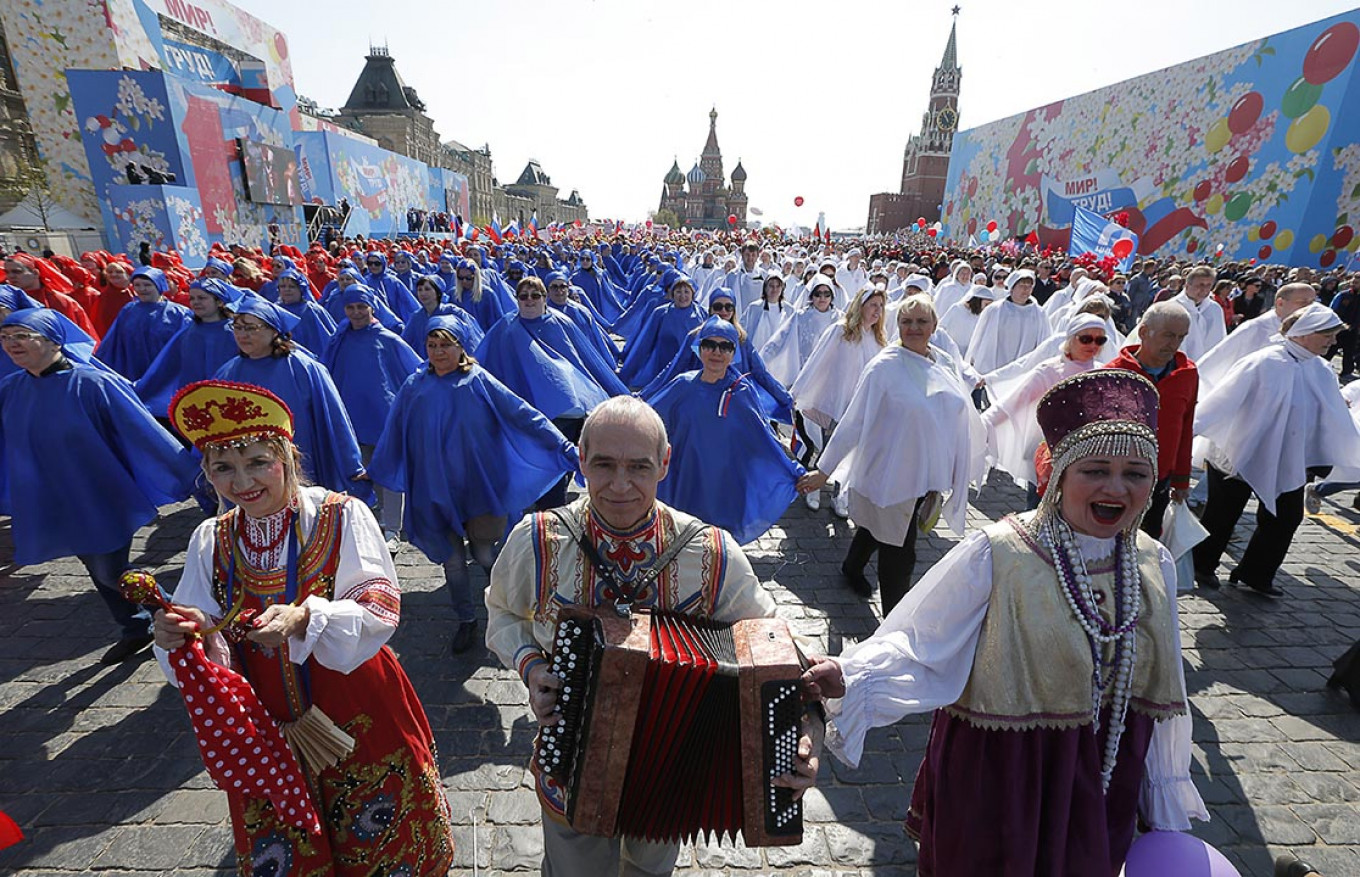 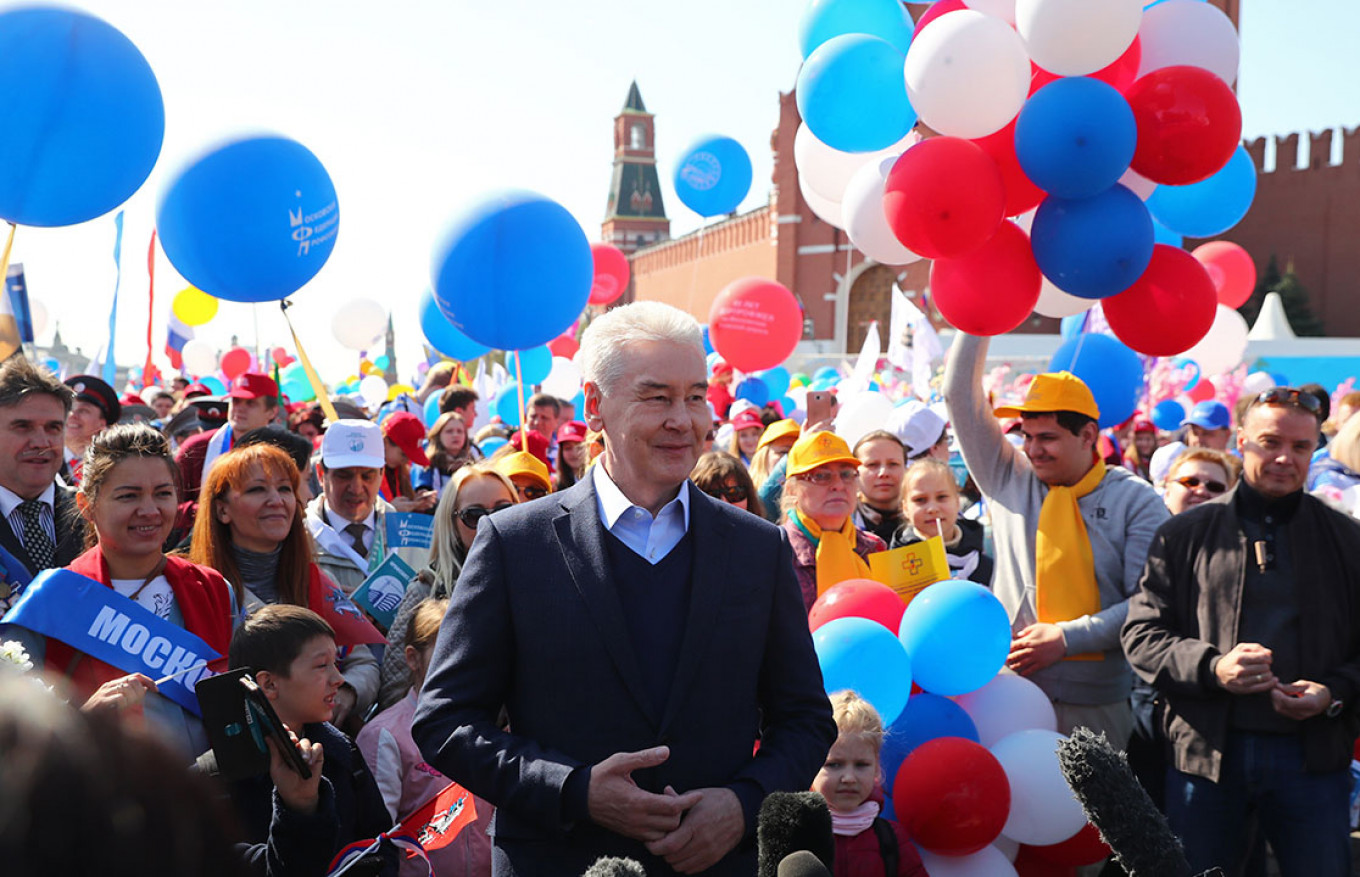 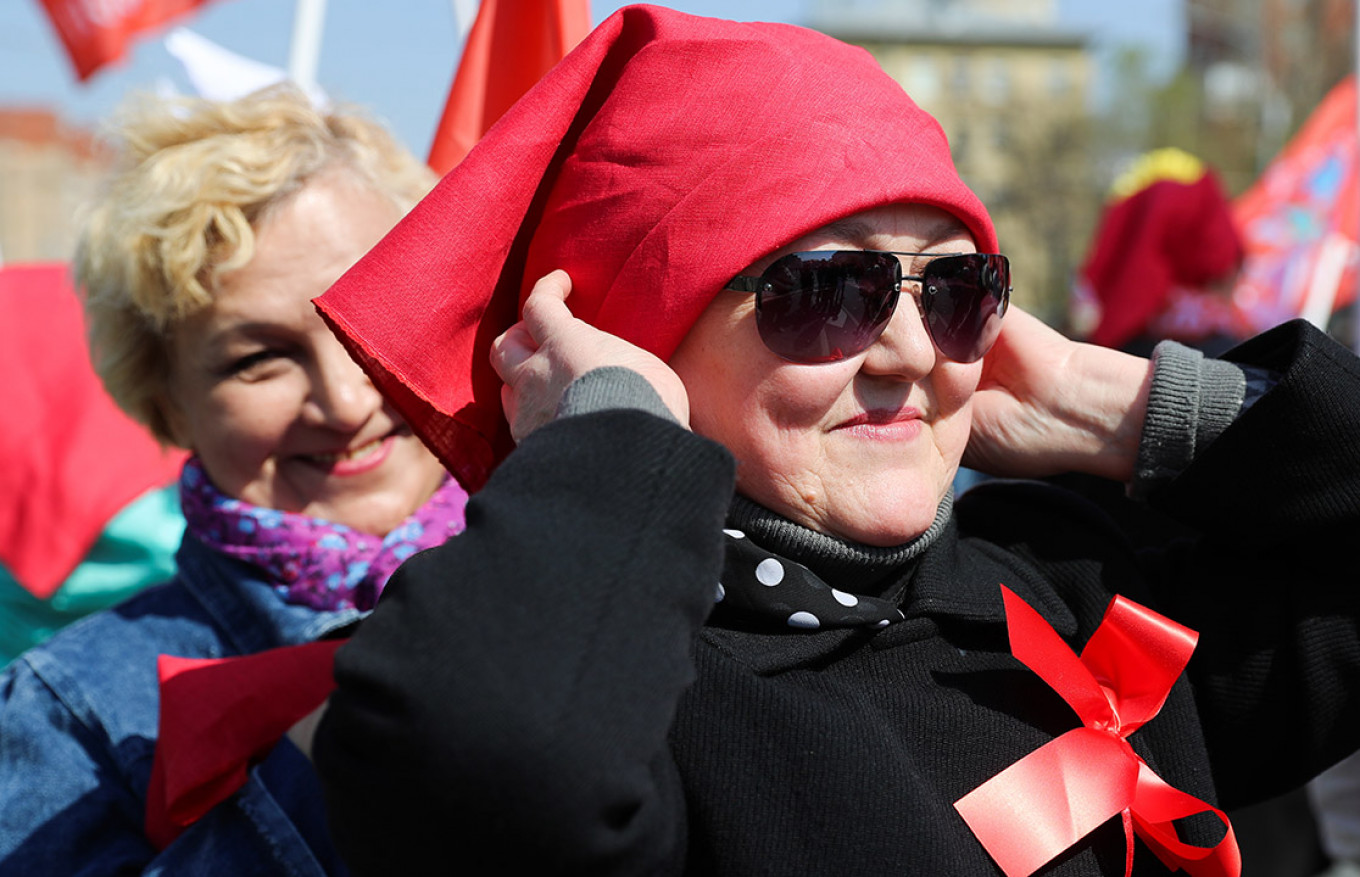 In Russia, red is a symbolic color for trade unions and labor movements, a holdover from the Soviet period.
Sergei Savostyanov / TASS 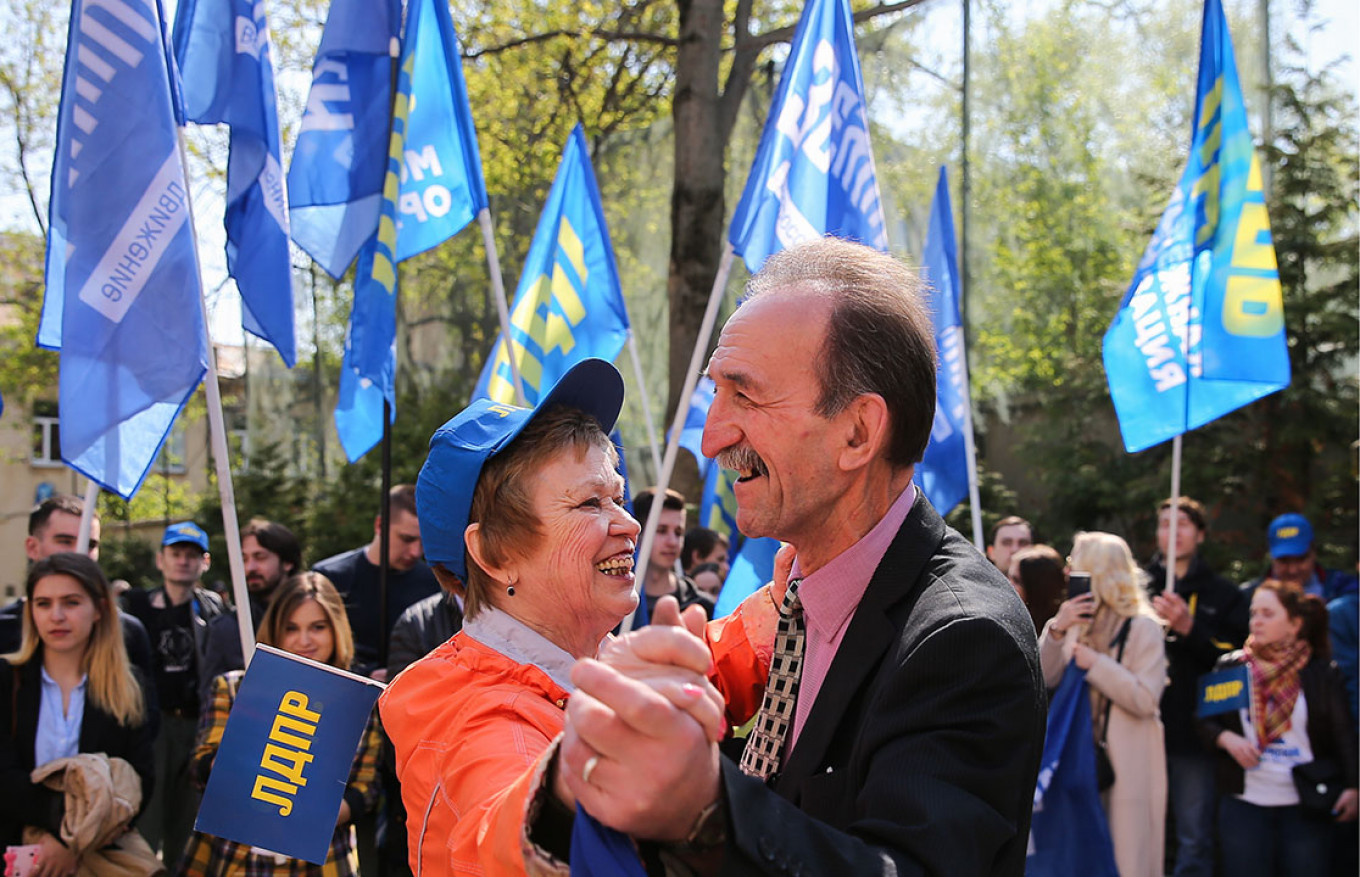 Today, Labor Day is less political than it was during the Soviet Union.
Gavriil Grigorov / TASS 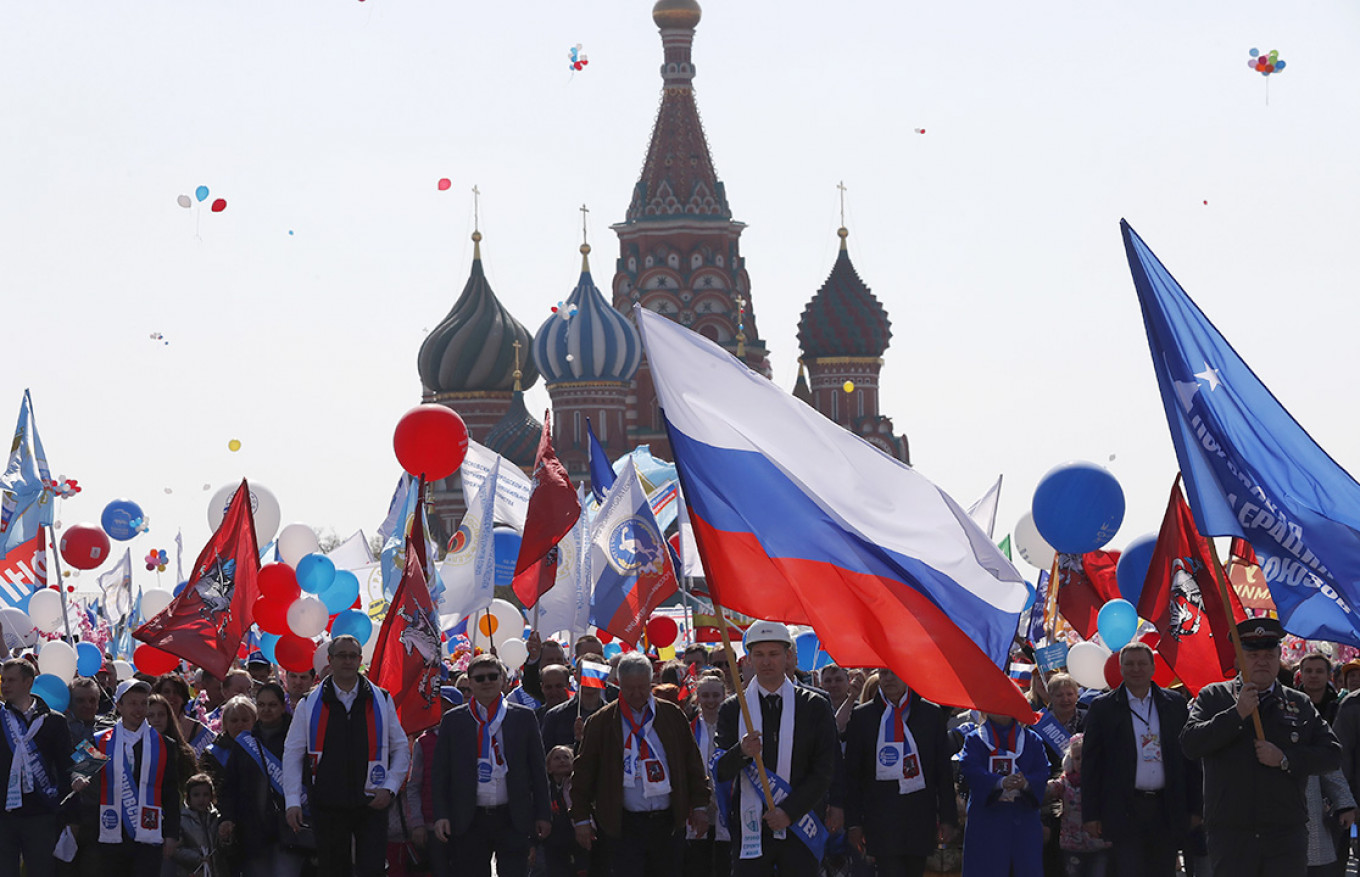 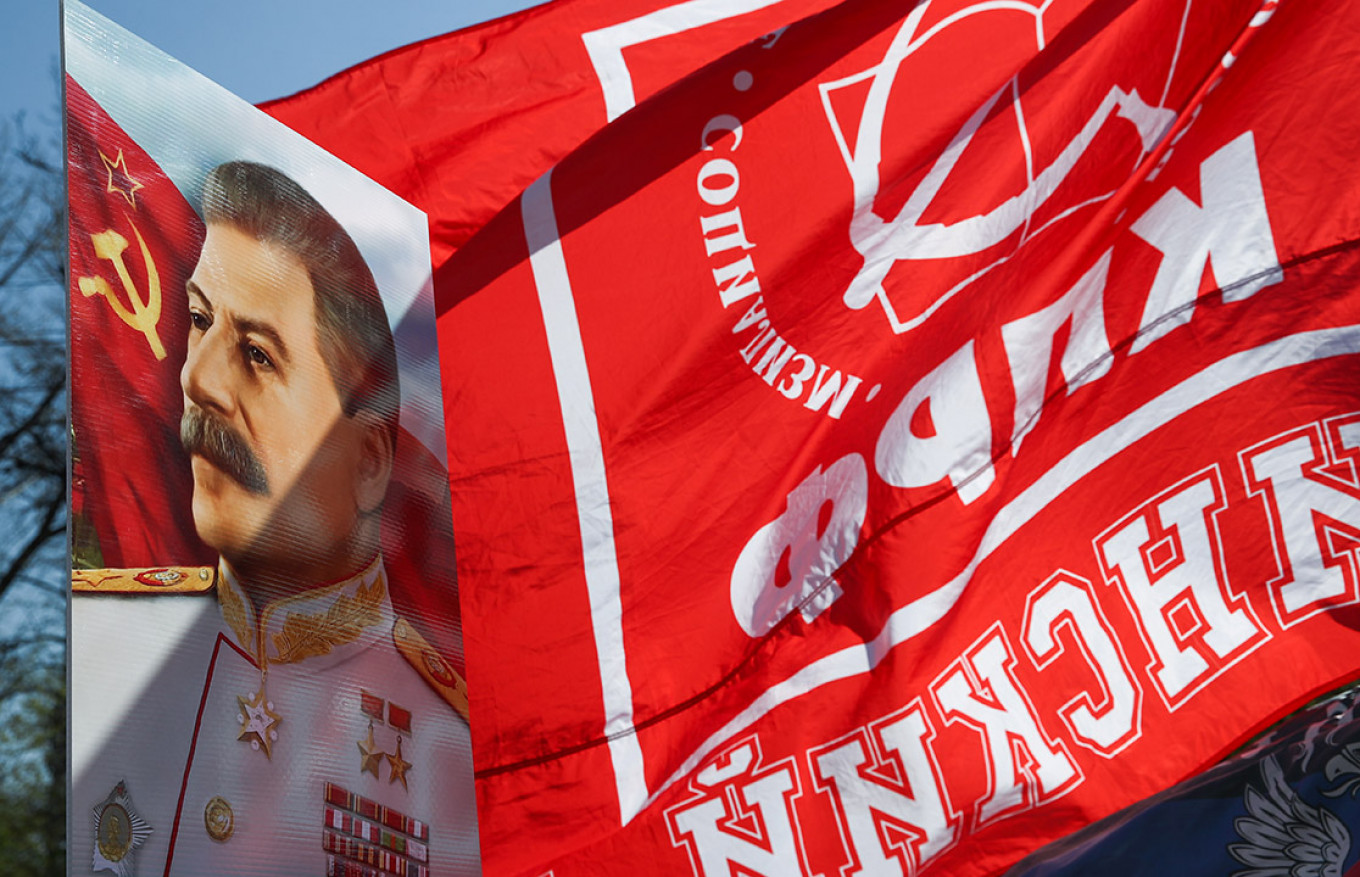 A sign of Soviet leader Josef Stalin is held aloft. Stalin himself has seen a popularity resurgence among Russians in recent years.
Valery Sharifulin / TASS 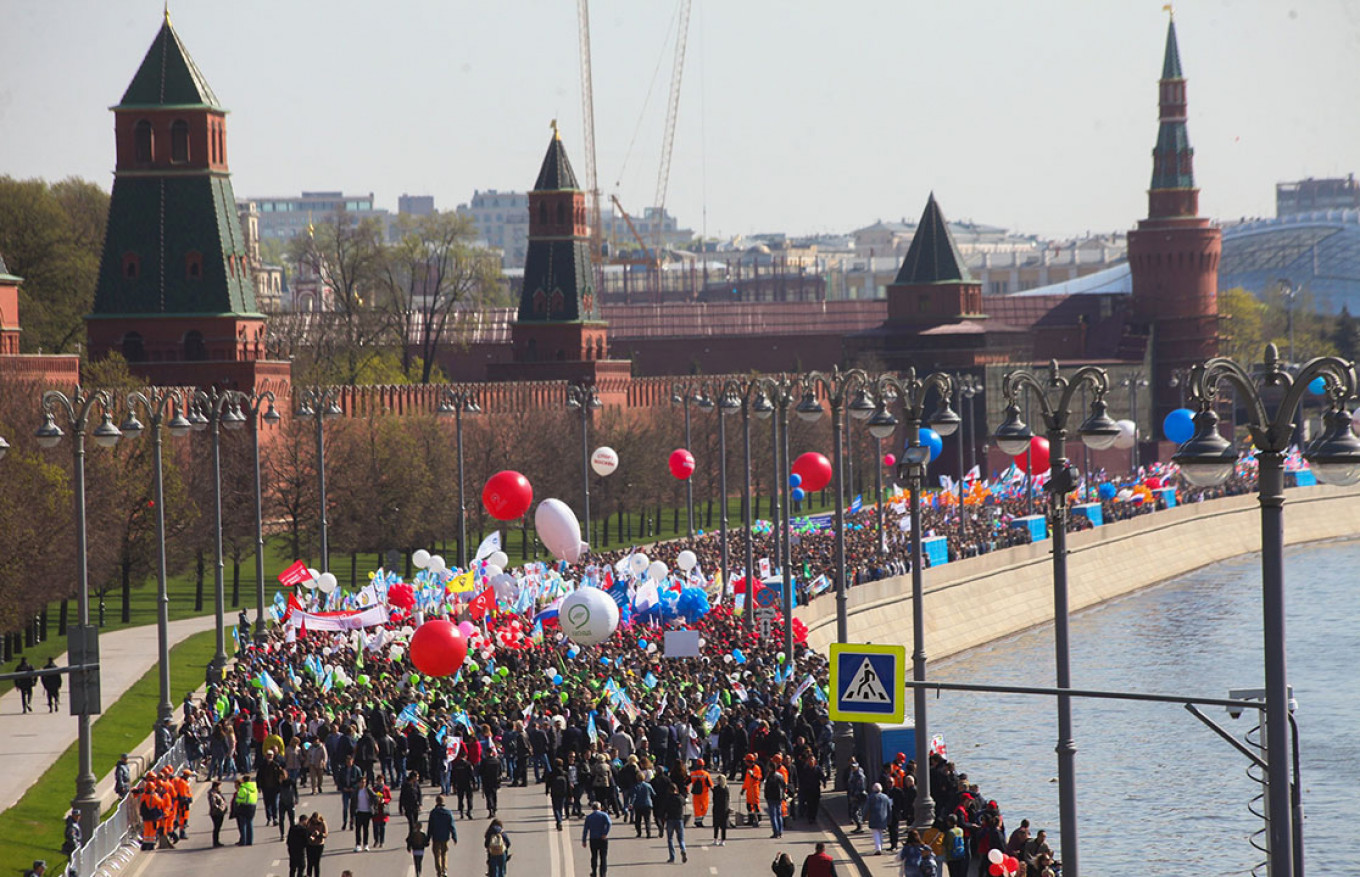 Part of the march route took place on the banks of the Moscow River.
Sergei Vedyashkin / Moskva News Agency 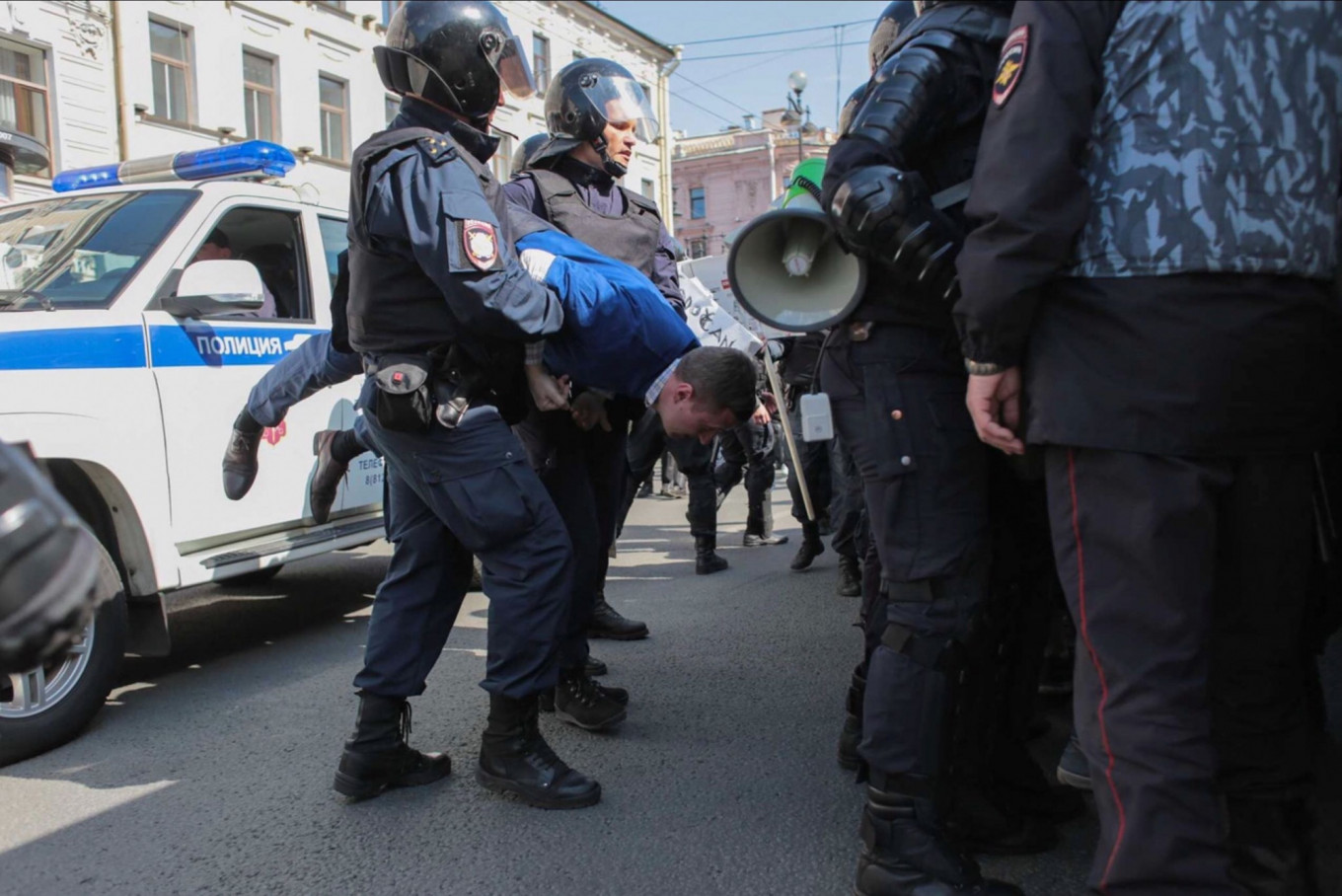 In St. Petersburg, at least 68 protesters were arrested at the authorized May Day march.
vranski_team / Vkontakte 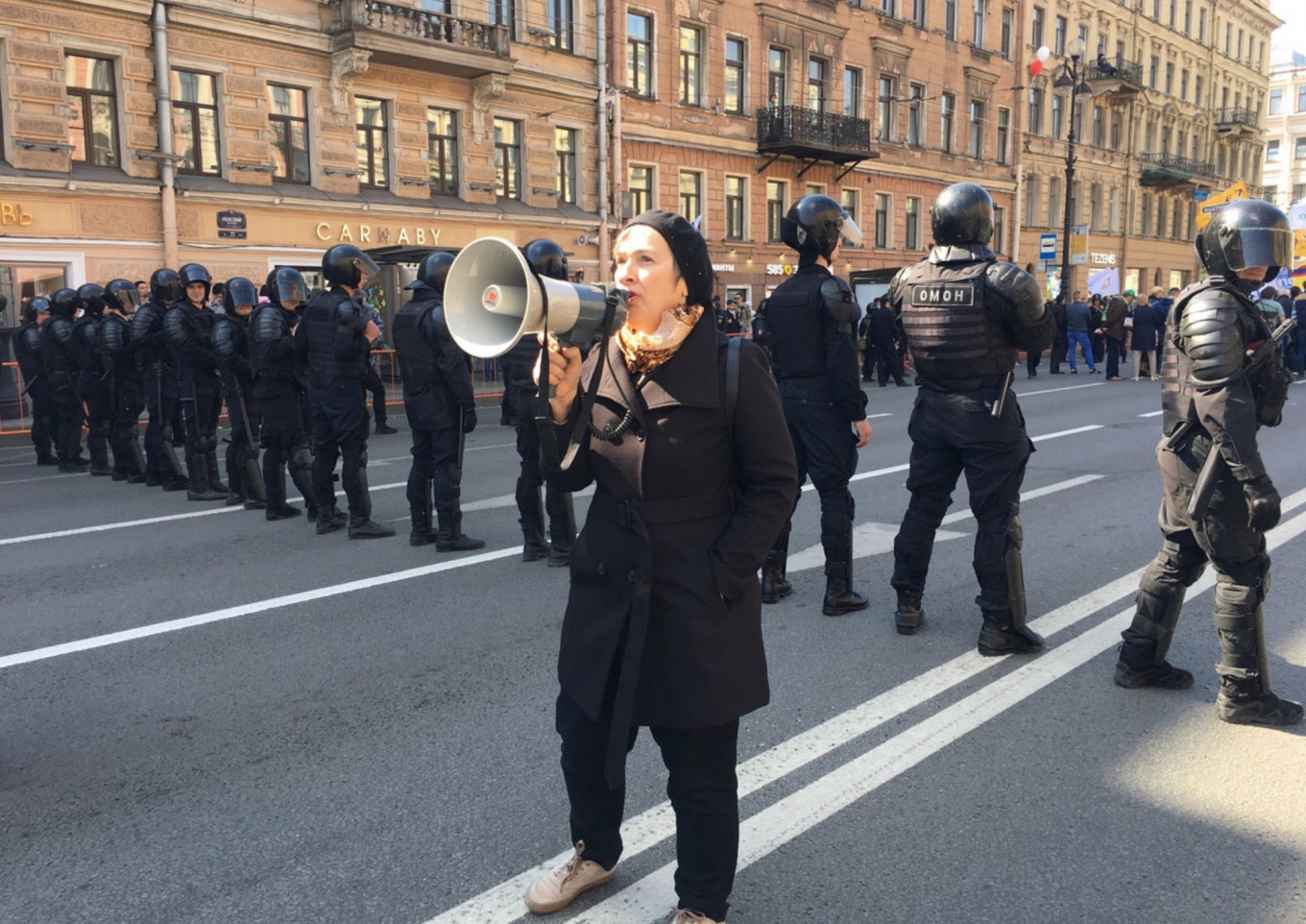 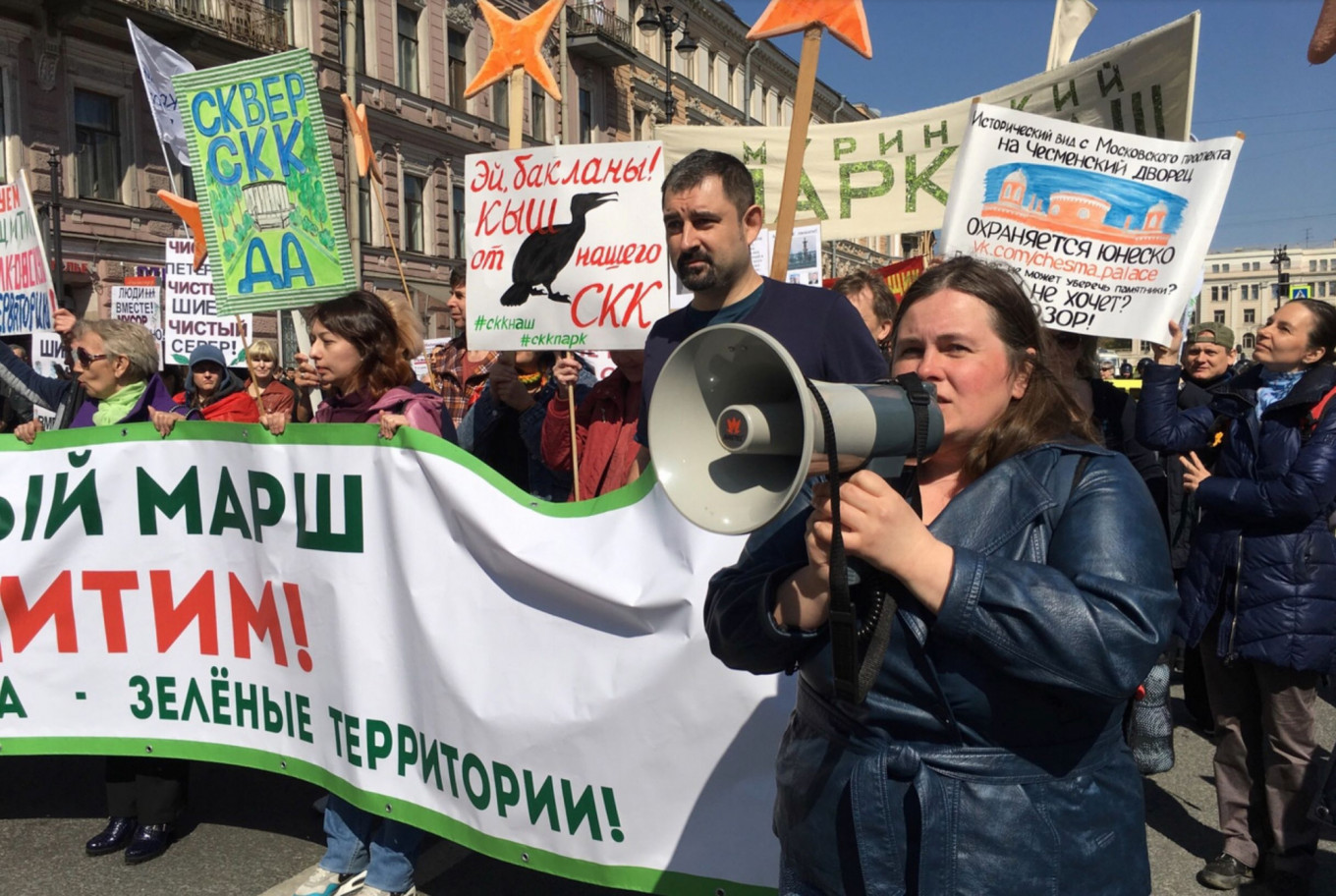