April 26 marks the anniversary of the world's worst nuclear disaster to date at the Chernobyl power plant in northern Ukraine.

Following the 1986 explosion at Chernobyl's reactor number four, radioactive material spread across much of the Northern Hemisphere. Thirty-three years on, the power plant is surrounded by both a hushed desolation and a buzz of activity: the sense of a ruined past and a difficult future.

This gallery comes from The Moscow Times' archives and was first published in 2017. 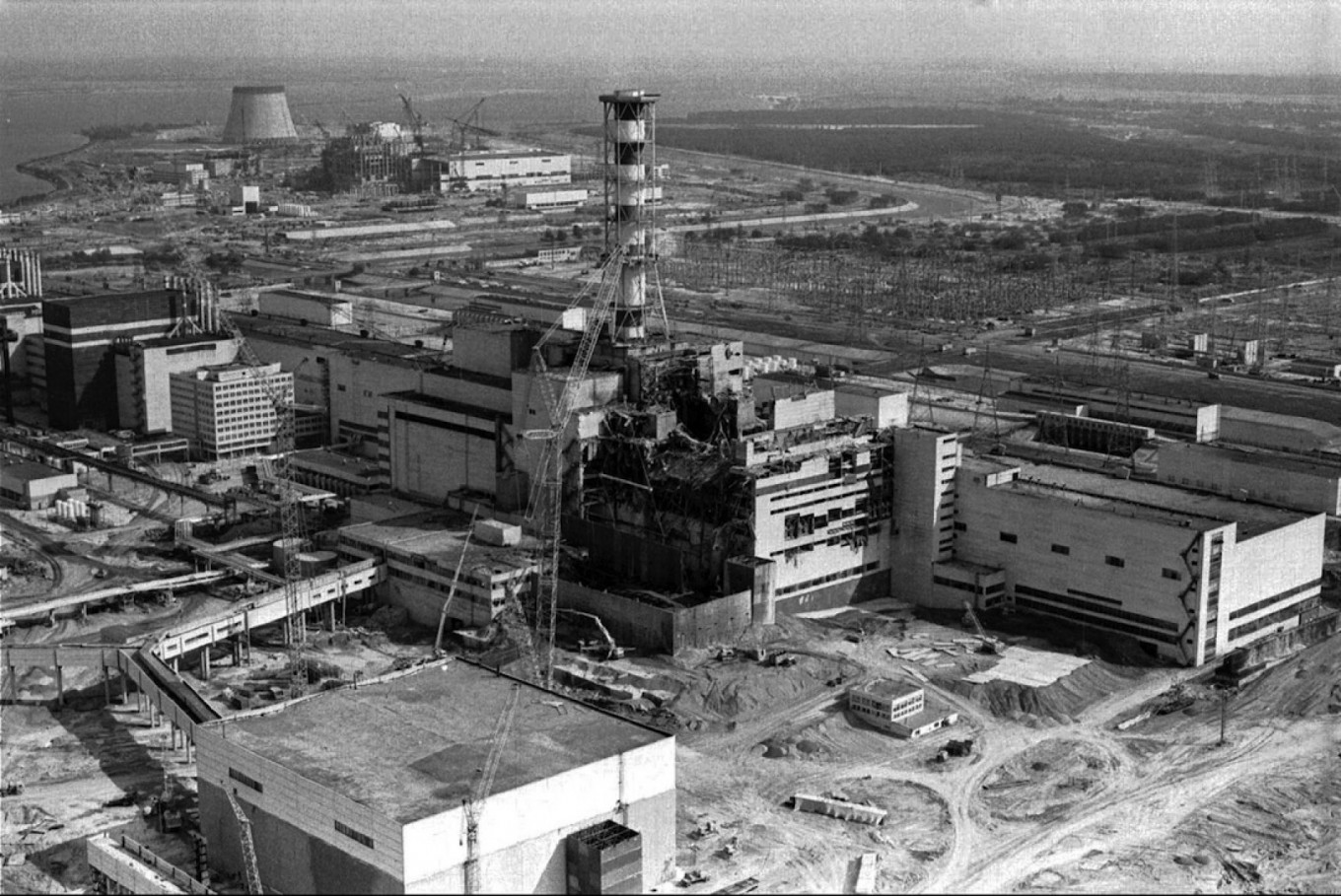 The aerial view of the reactor four at the Chernobyl nuclear plant in Ukraine.
Volodymyr Repik / AP 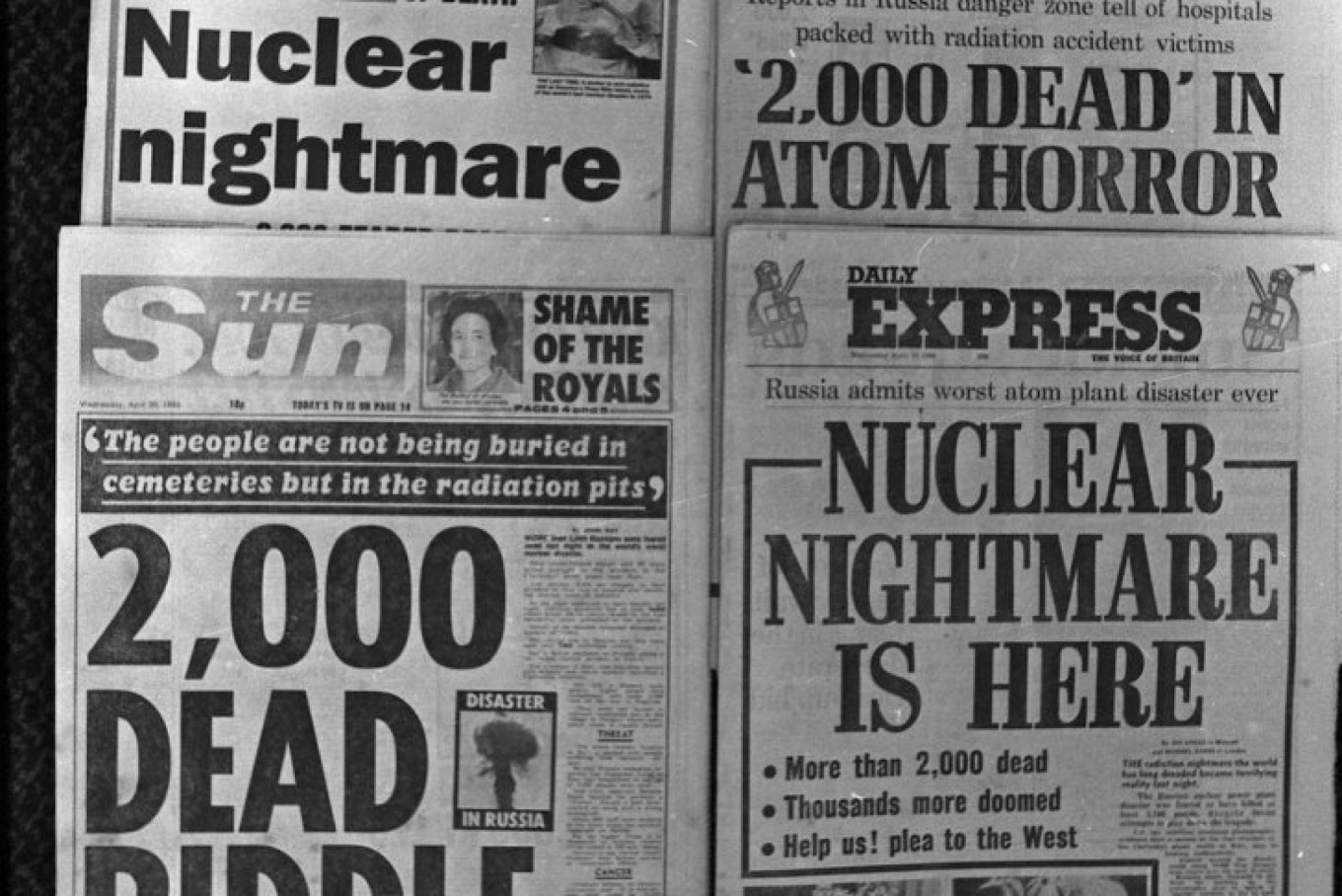 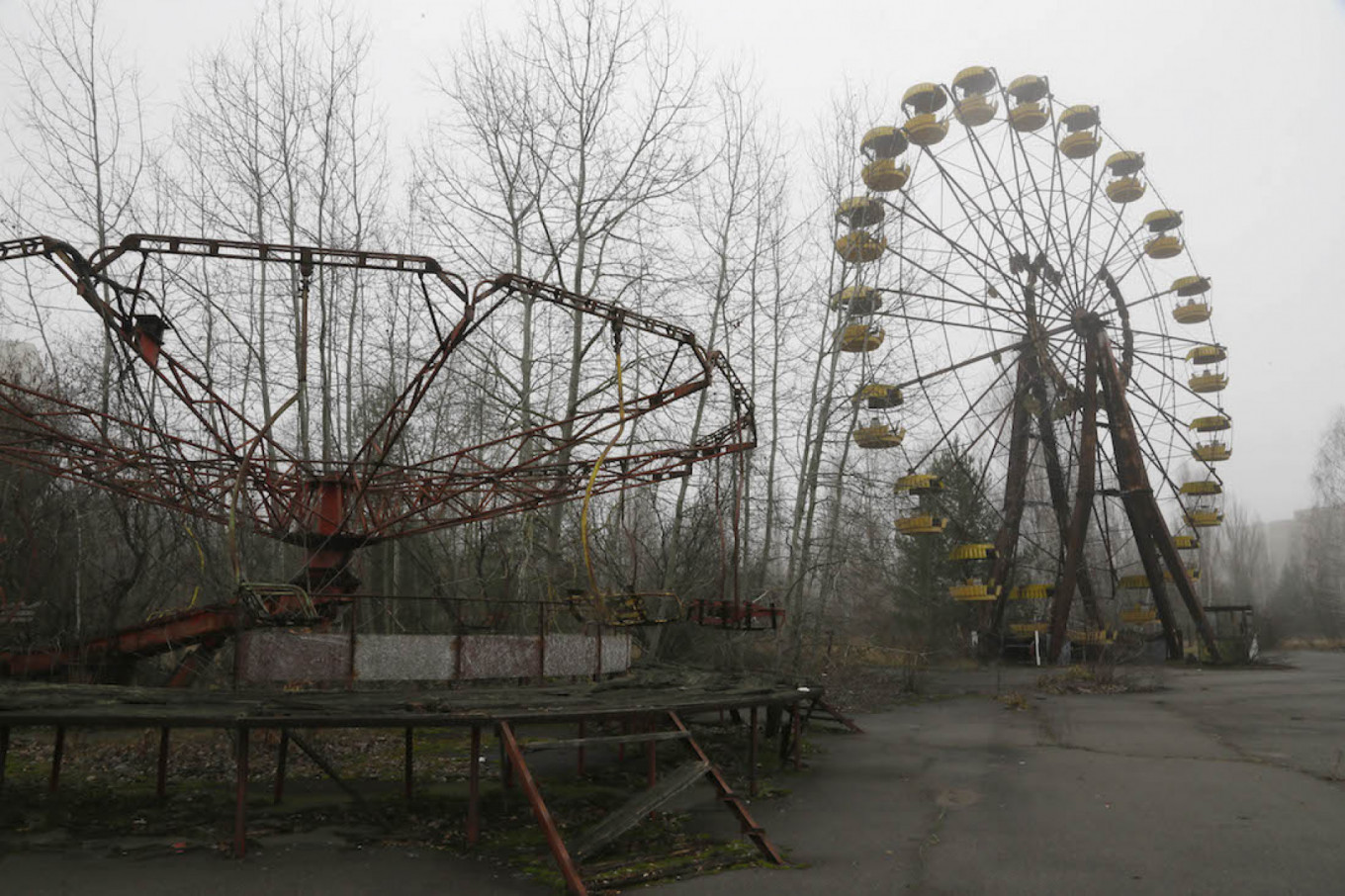 A playground in the deserted town of Pripyat, 3 kilometers from the Chernobyl nuclear plant.
Efrem Lukatsky / AP 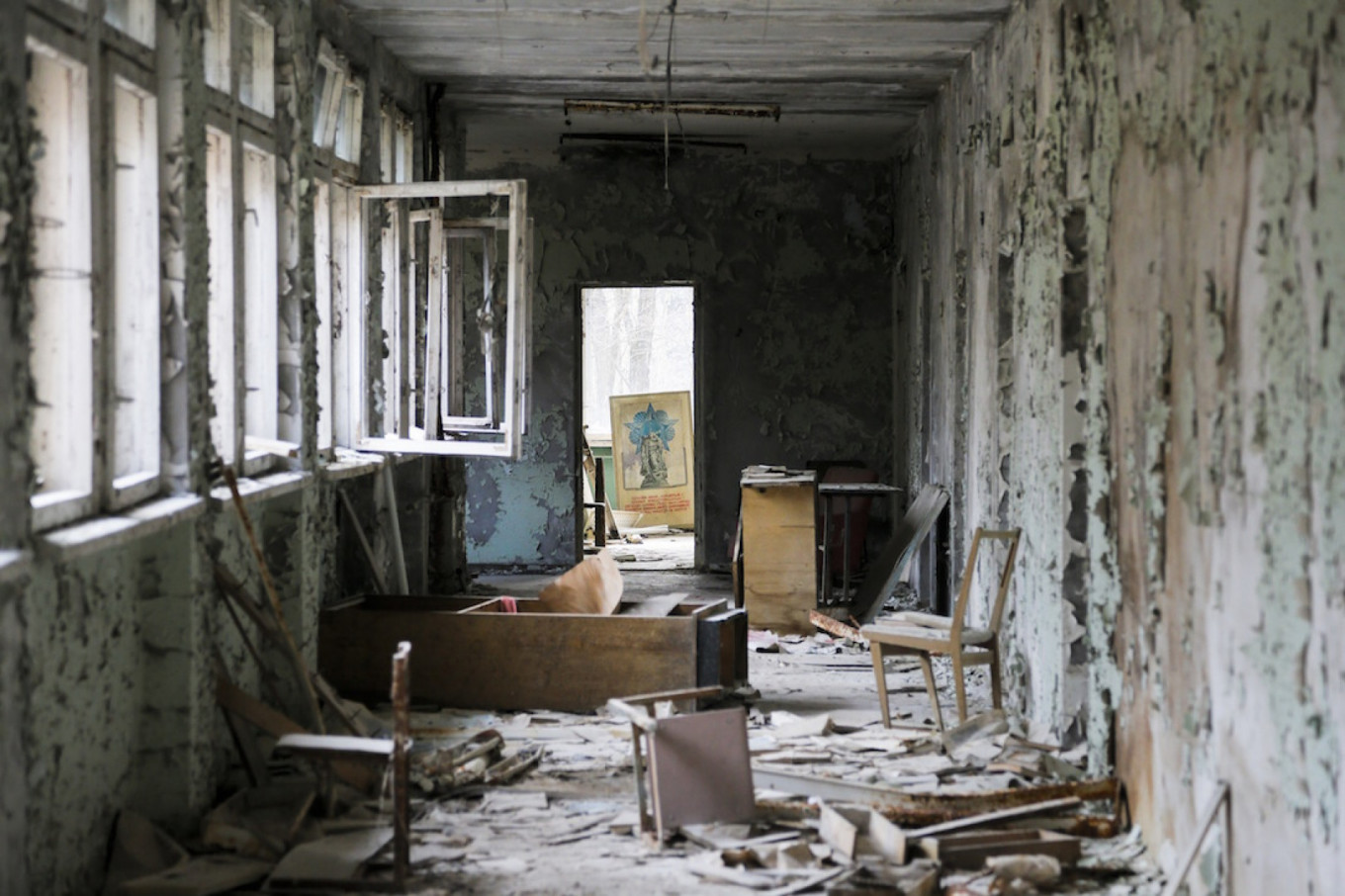 A room in a dilapidated school in the deserted town of Pripyat.
Efrem Lukatsky / AP 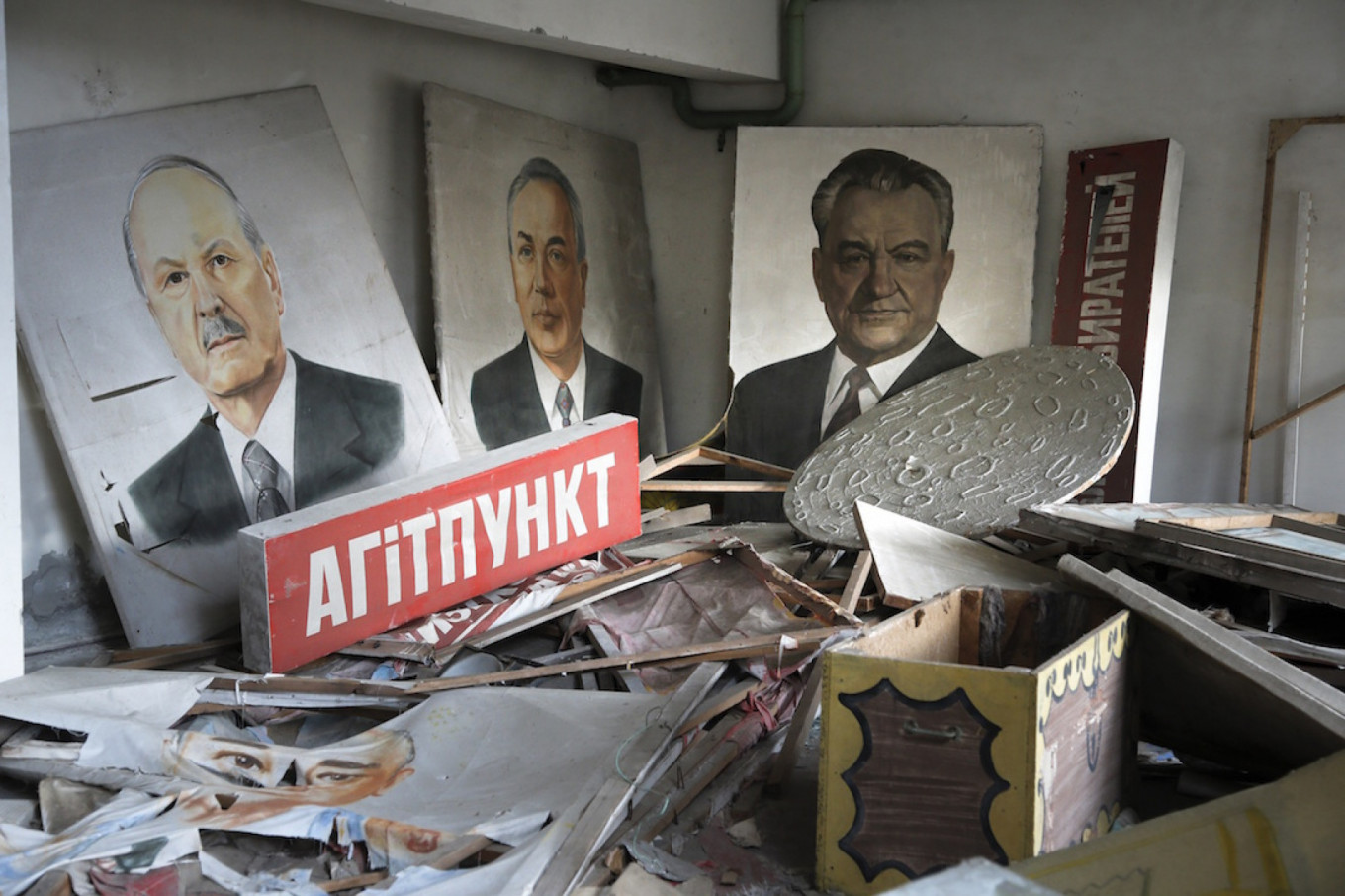 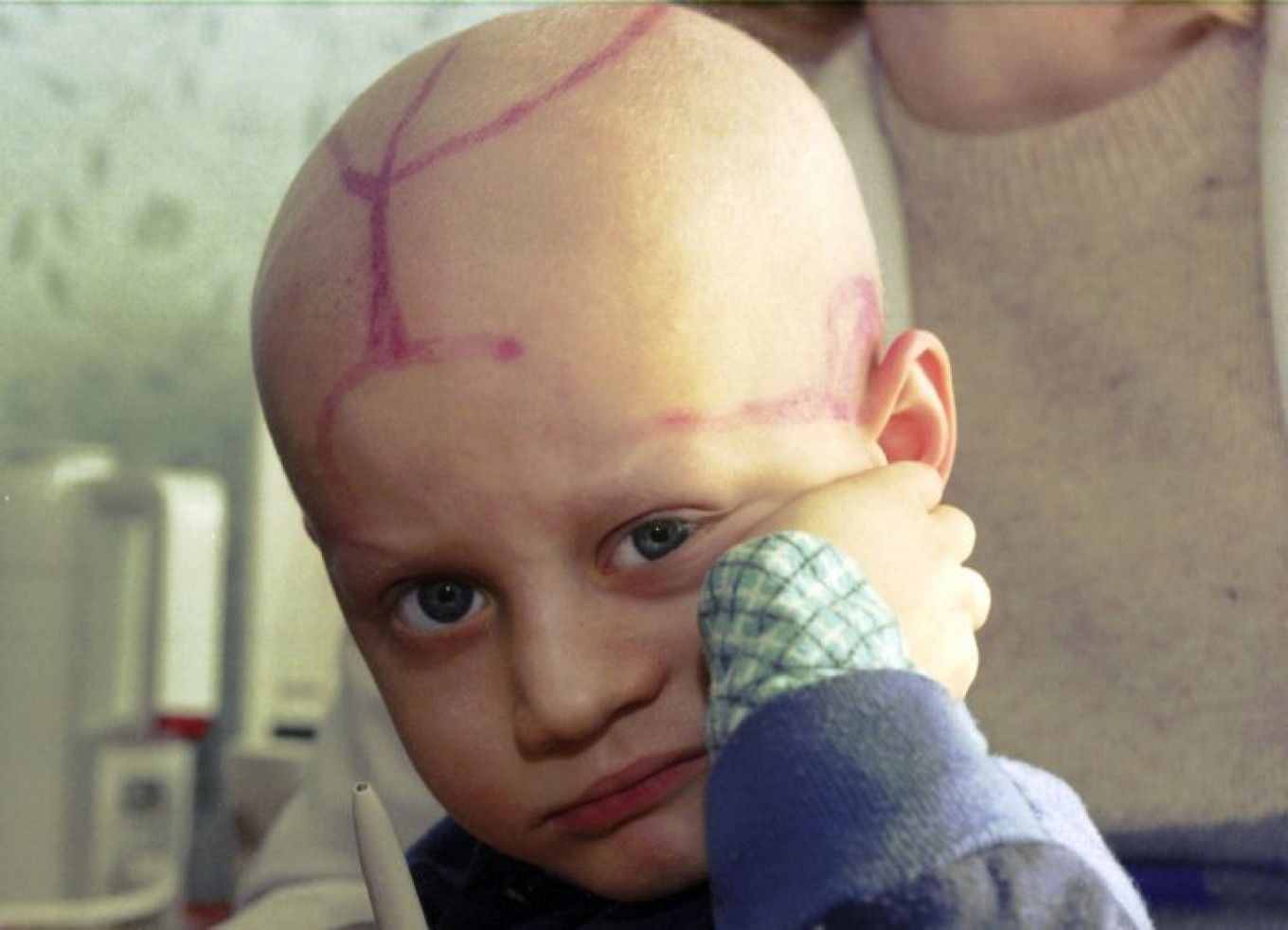 Five-year-old Alek Zhloba, who suffers from leukaemia, is held by his doctor in the children's cancer ward of the Gomel Regional Hospital in Belarus. Marks from the medical procedures he has undergone are visable on his head. Much of the nuclear fallout from the 1986 Chernobyl disaster fell on Belarus.
Efrem Lukatsky / AP 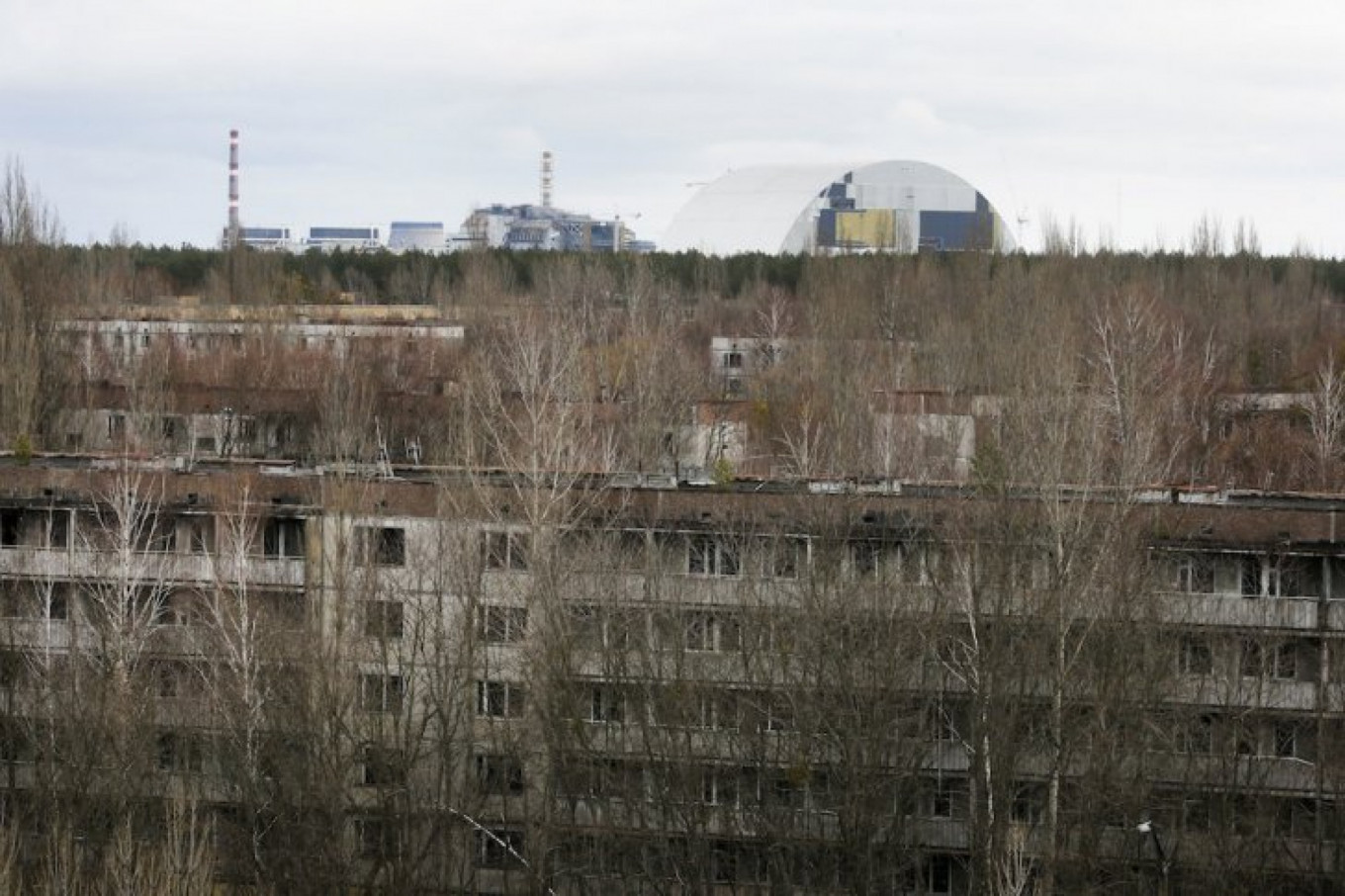 Abandoned apartment buildings in the town of Pripyat. The chimney (L) at the destroyed reactor and the gigantic arch-shape shell designed to cover its remnants are visible in the background.
Efrem Lukatsky / AP 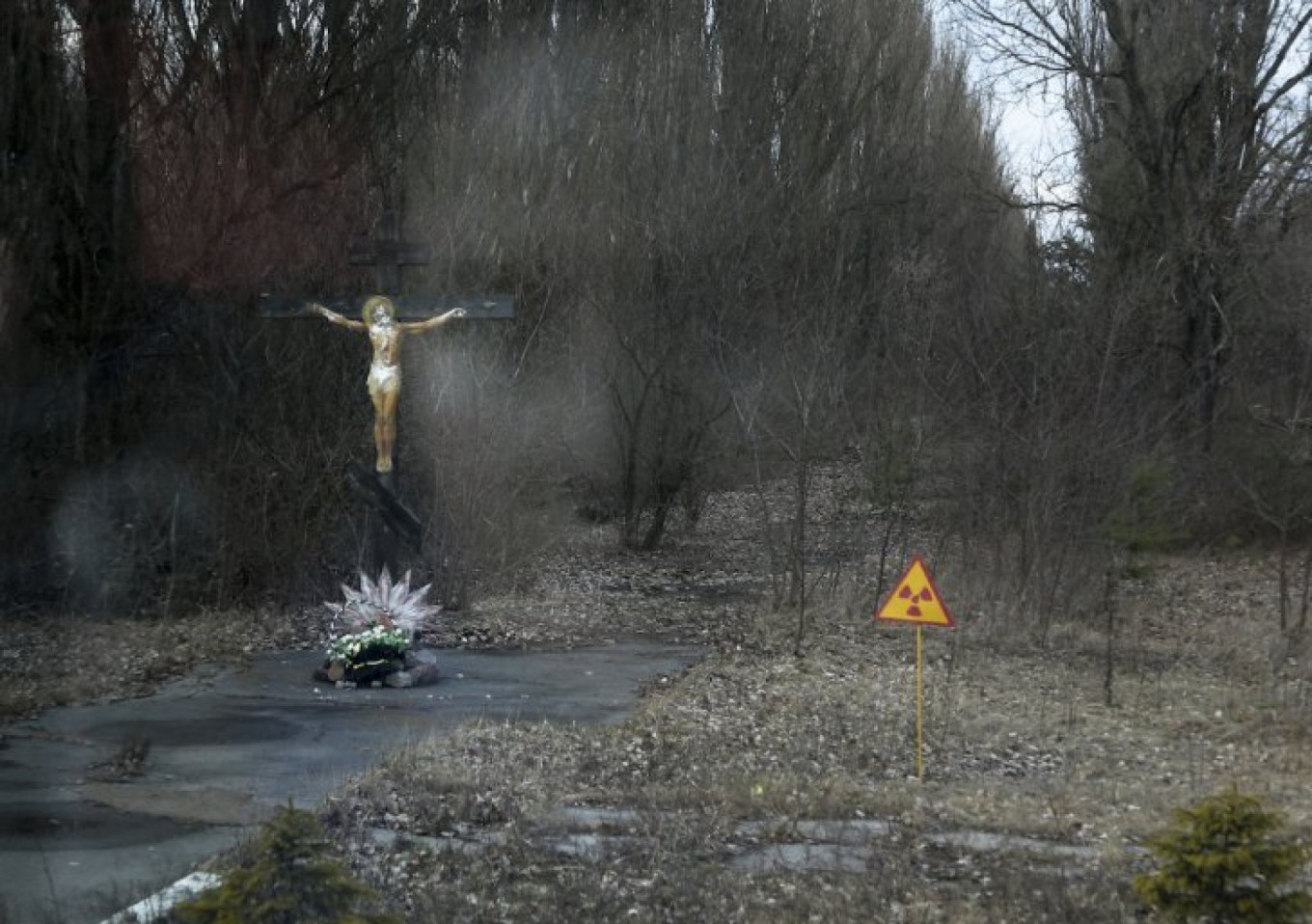 A crucifix and a radiation warning sign seen through a bus window close to the town Pripyat and the Chernobyl nuclear power station.
Efrem Lukatsky / AP 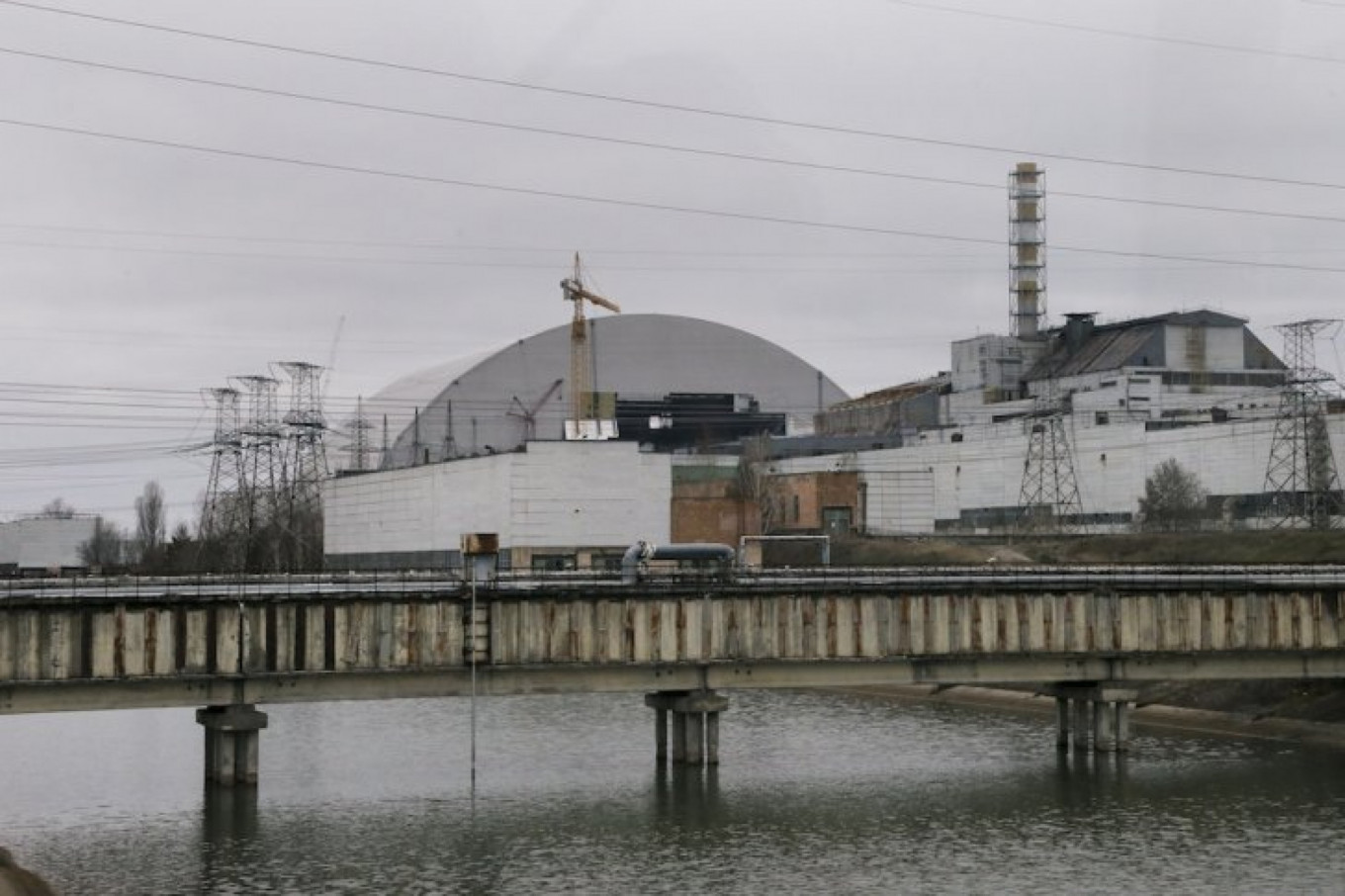 The old sarcophagus (R) over the damaged reactor building at the Chernobyl nuclear power plant, with the new confinement (L) under construction.
Efrem Lukatsky / AP 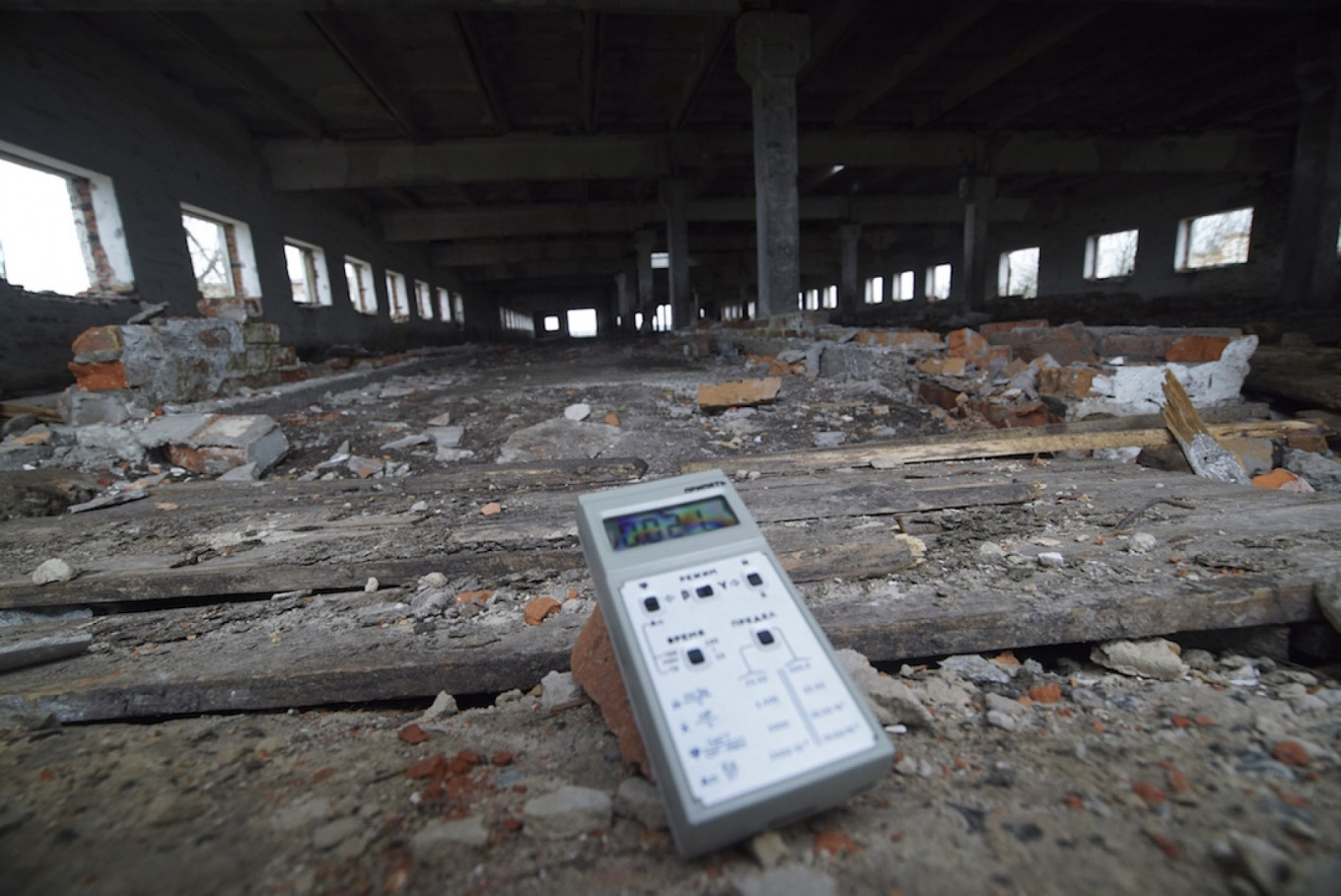