As the world's fourth-largest wild cat and a native of the Americas, the sight of a leashed puma in a coat on a snowy Moscow weekend would surprise even the most open-minded park-goer.

Irma the puma, however, is as domesticated and well-behaved as any house cat, according to her owners, Marina and Sergey.

Retired from a Moscow zoo after it had been closed down, Irma was welcomed into the couple's domestic life in 2017. She now has a strong social media presence, with nearly 90,000 Instagram followers.

Pumas are at their most active during the twilight hours, so Irma follows a strict schedule: She wakes up at 5:30 a.m. on the dot every day.

This unconventional family unit has kitted out in matching coats, demonstrating purrfect coordination and also keeping up with Moscow's high fashion.

Here's a look at Irma and her family on a recent day out in the park: 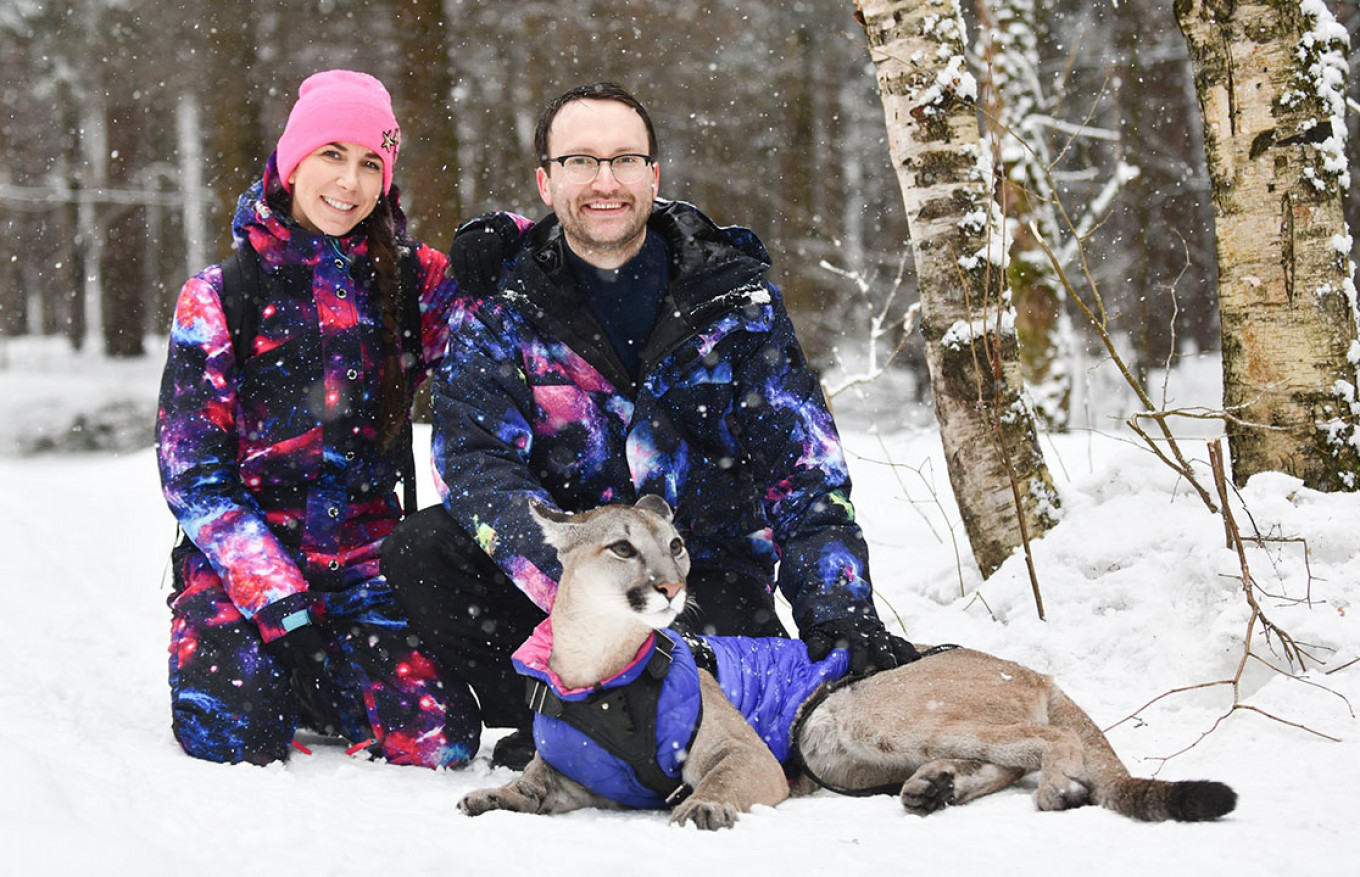 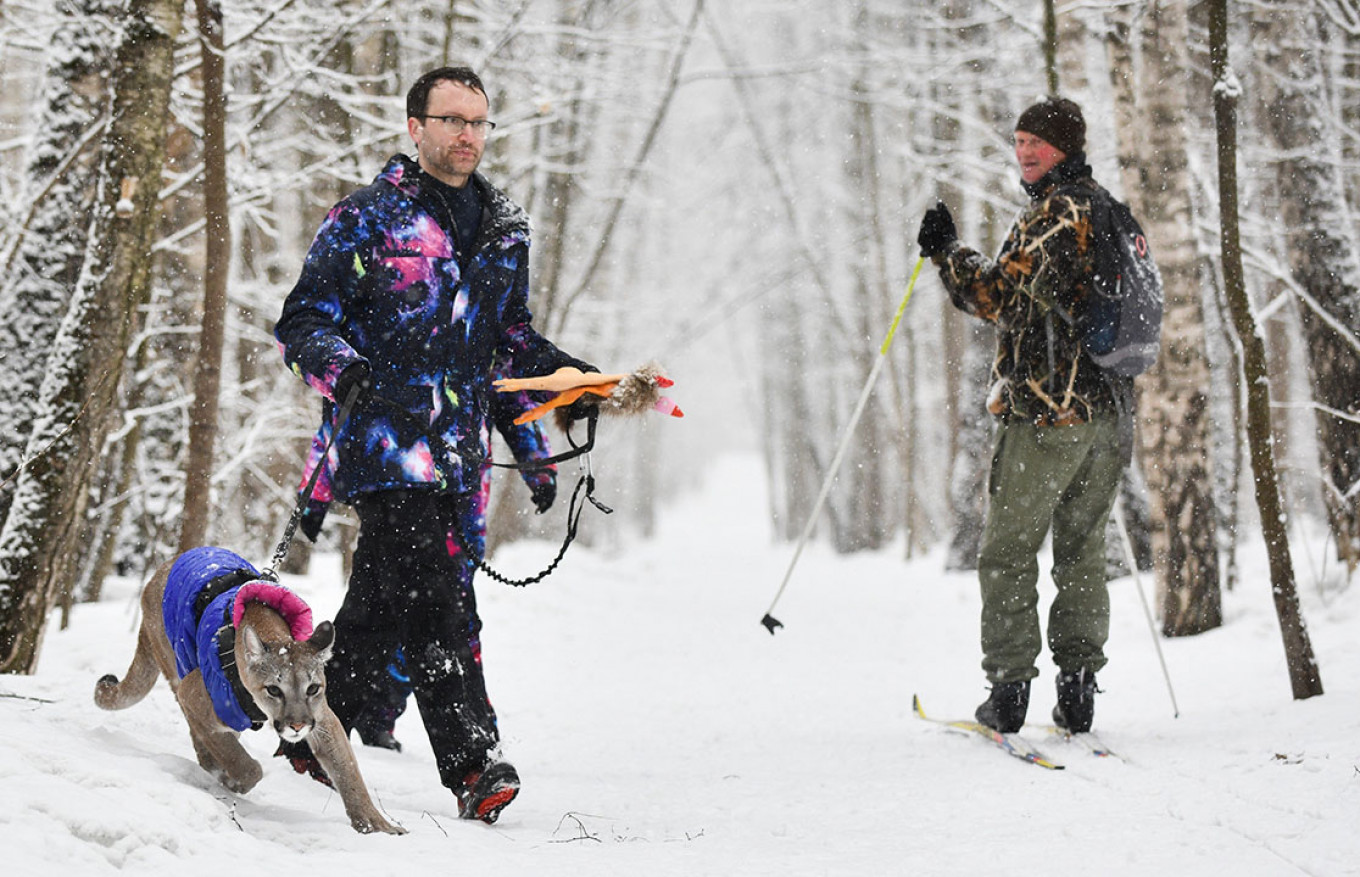 Surely not the first passerby to do a double-take at Irma in her winter threads.
Igor Ivanko / Moskva News Agency 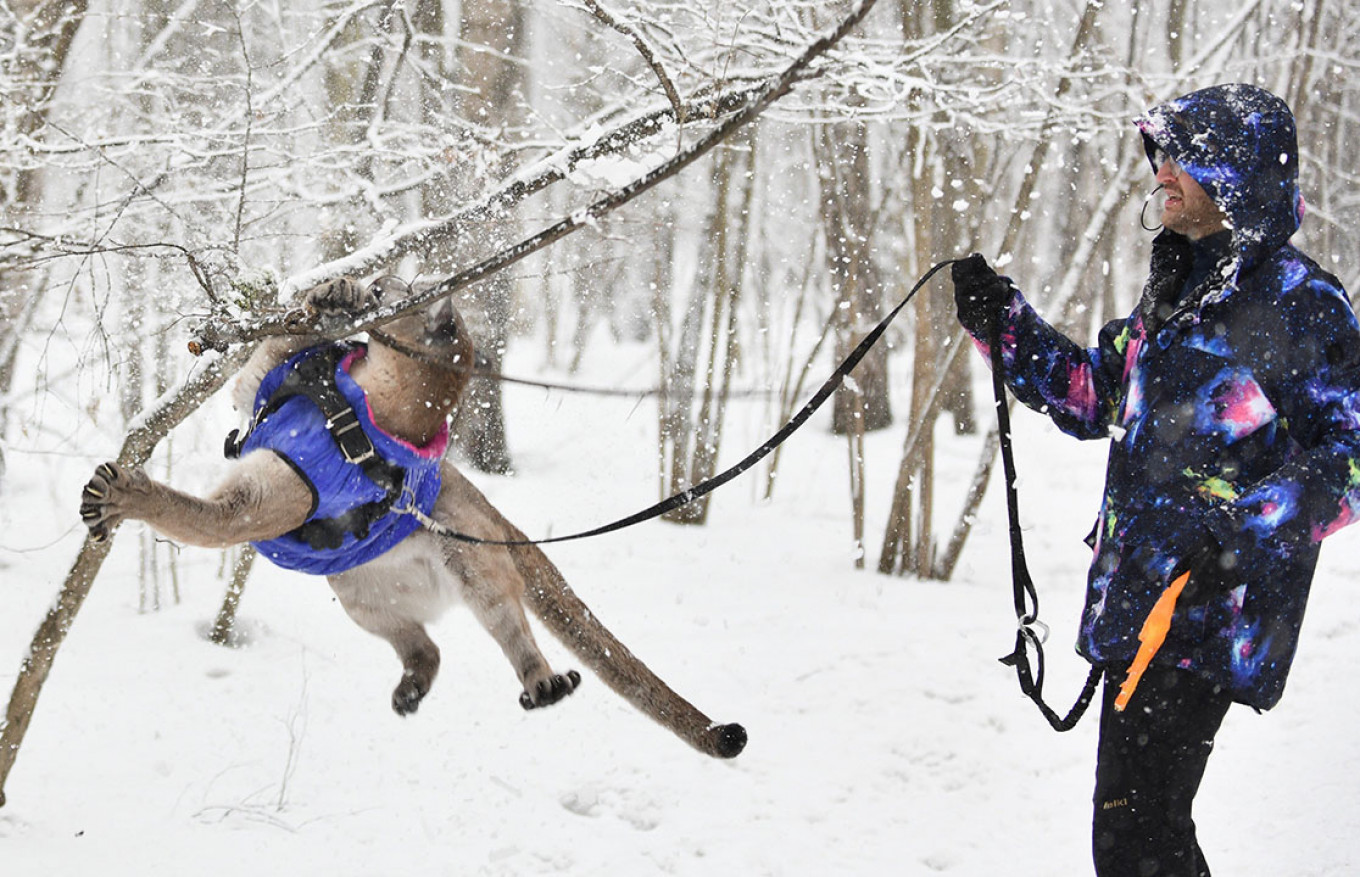 Although Irma now lives with a loving family, that wild cat blood in her veins won't stop her from attacking the highly threatening trees that cross her path.
Igor Ivanko / Moskva News Agency 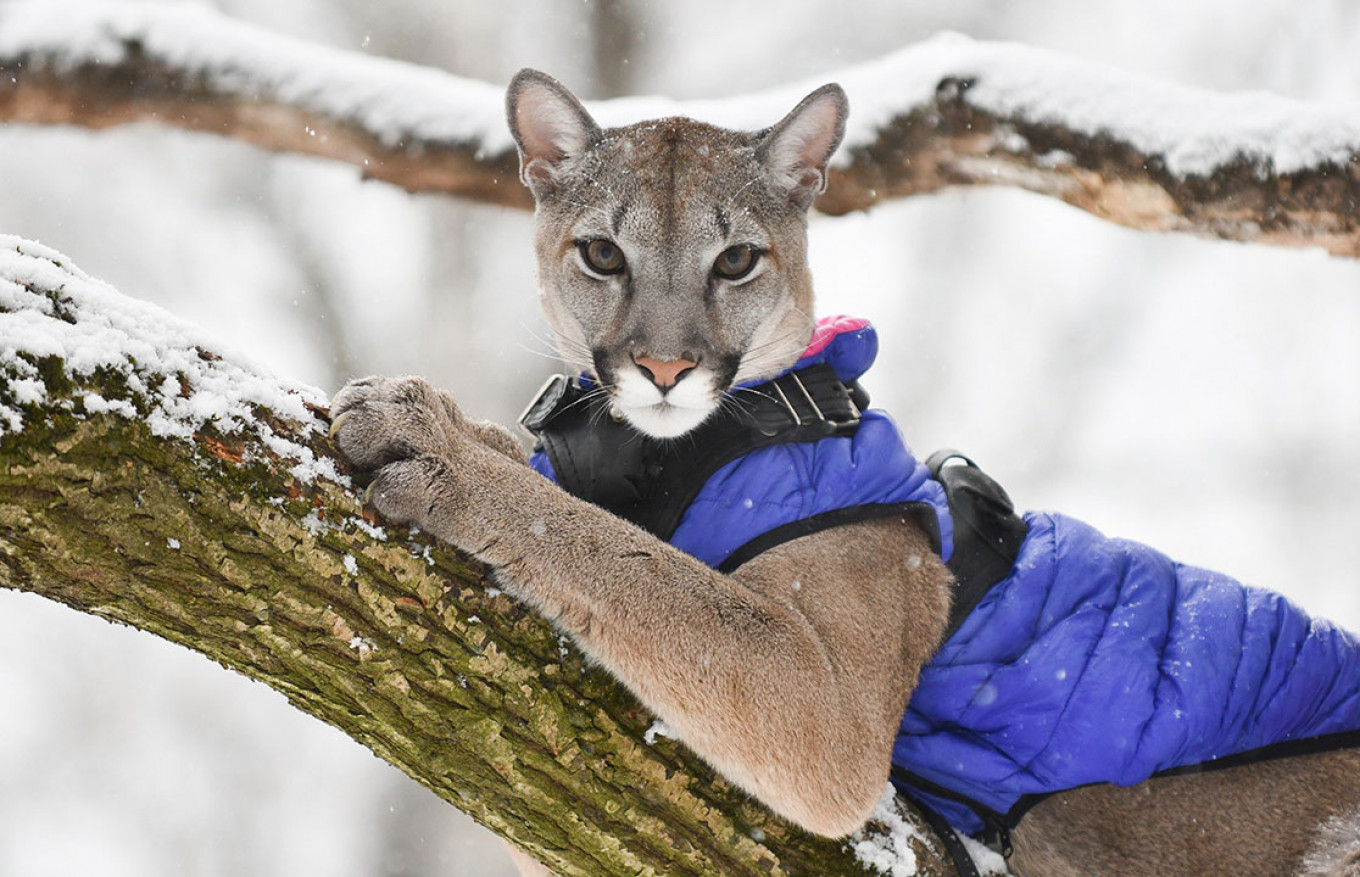 "What am I doing here?"
Igor Ivanko / Moskva News Agency 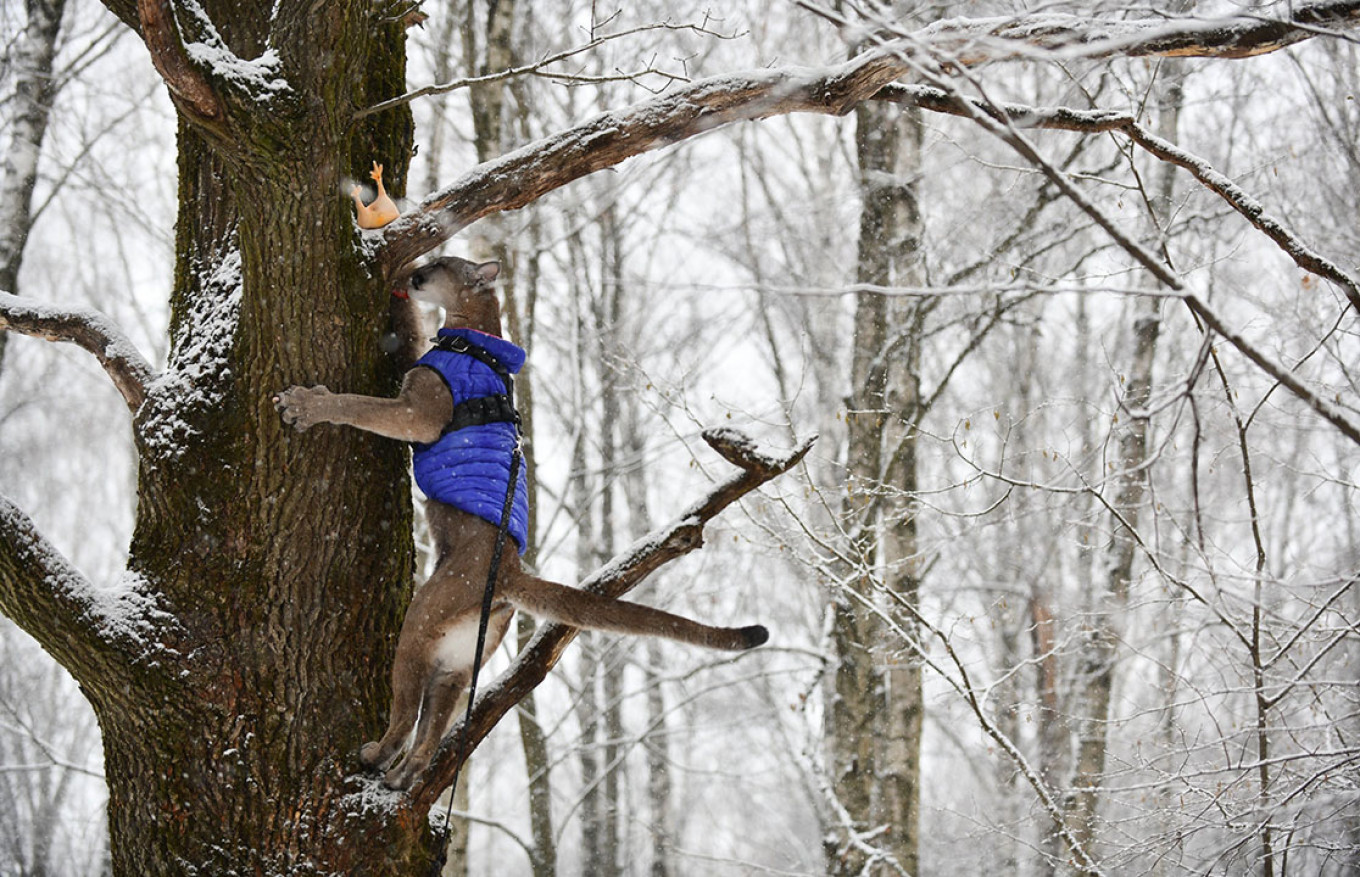 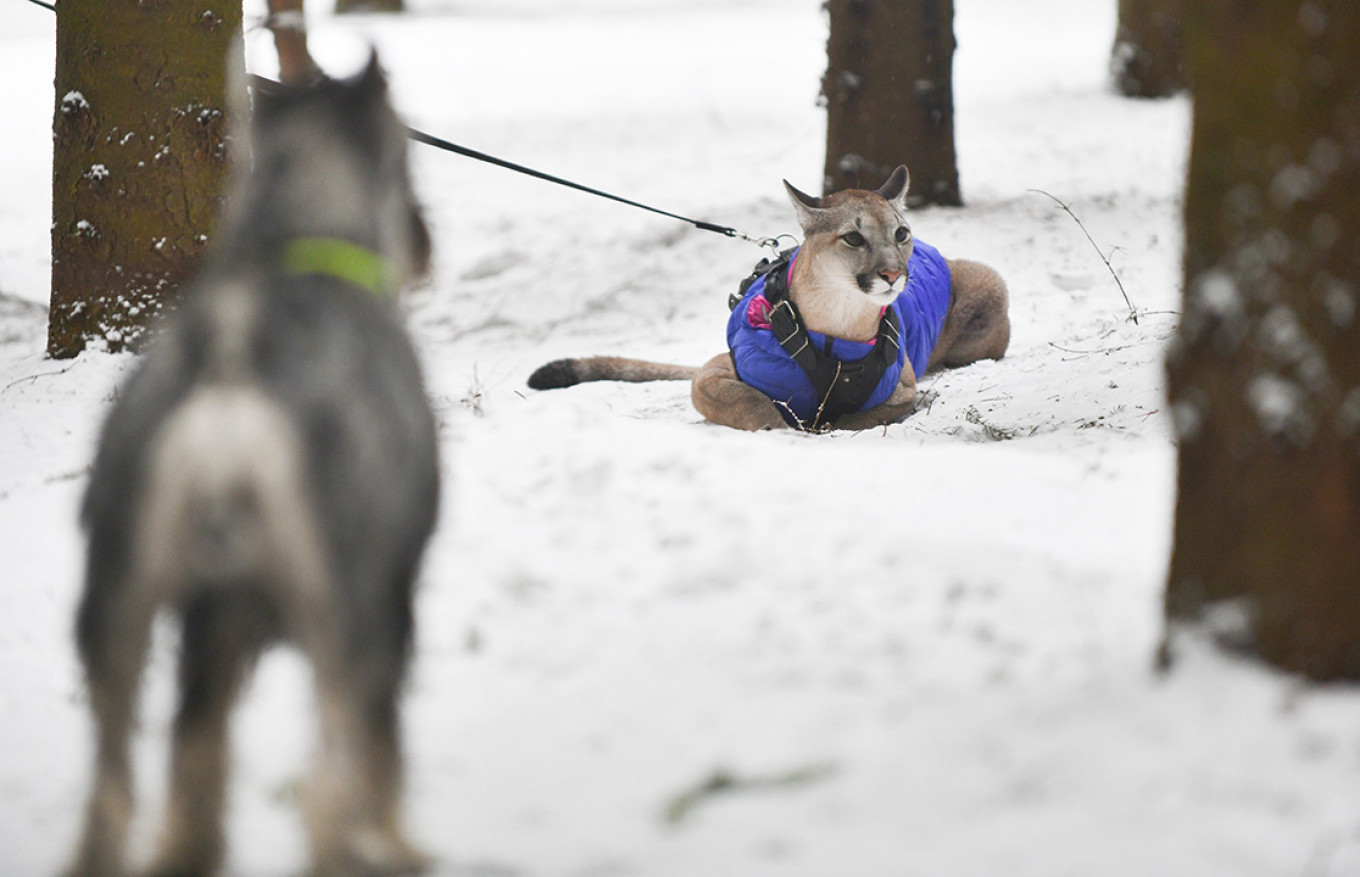 Irma may be a wild cat, but that doesn't excuse her from the eternal games of cat/dog rivalry.
Igor Ivanko / Moskva News Agency 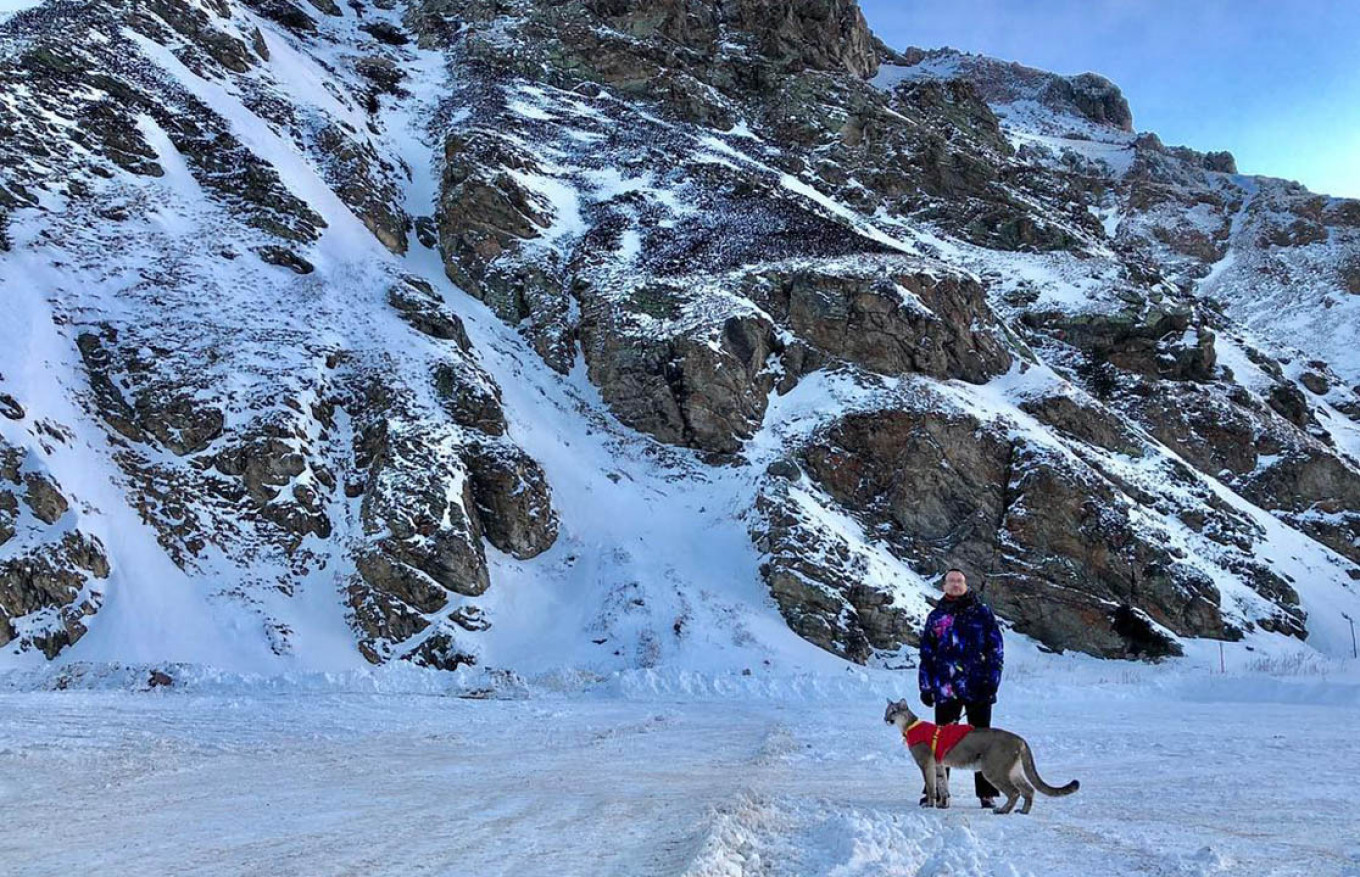 Irma holidays out in the wild habitat of the Caucasus region's Elbrus Mountain.
irma_pumacat / Instagram 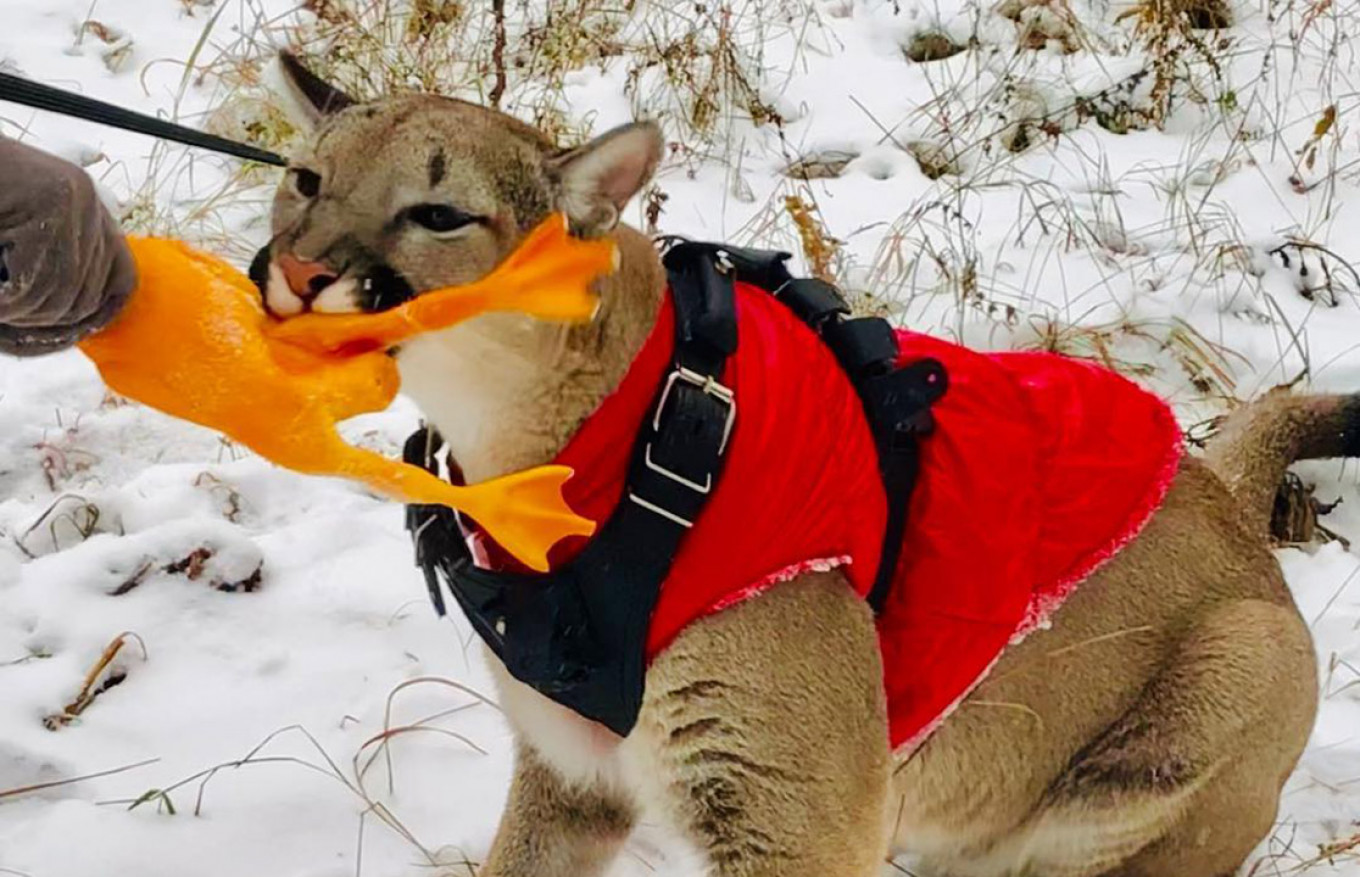 Tug-of-war with toys is one of Irma's greatest joys.
irma_pumacat / Instagram 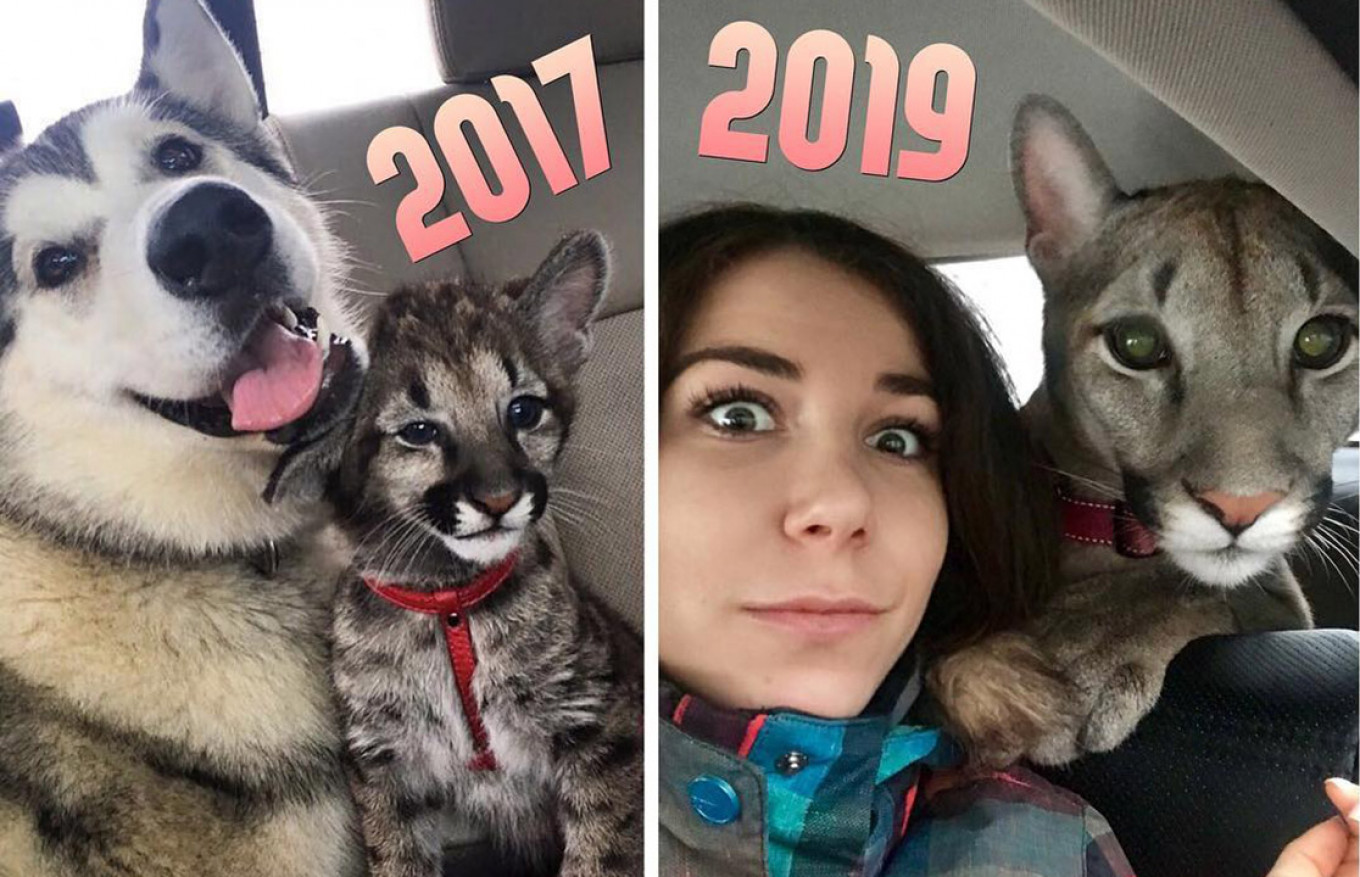 Irma does the two-year challenge! Pumas on average live until they are 10 years old.
IRMA-puma-cat / Facebook