Visitors to the show, which showcases the latest in automobile design and concepts, got a glimpse of a high-end armored Aurus Senat limousine, as used by Russian President Vladimir Putin.

Here are some up-close looks at the newly unveiled vehicle: 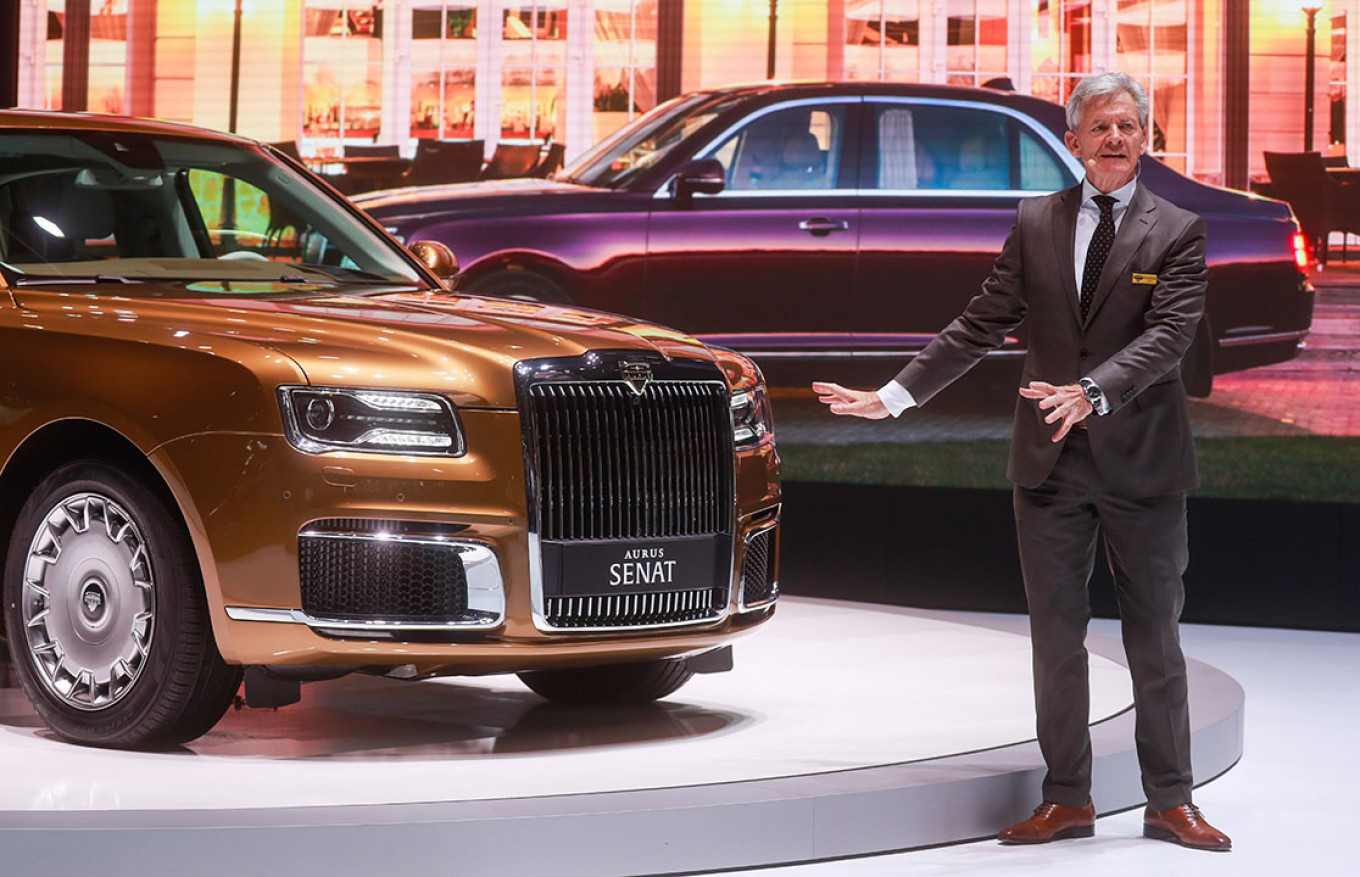 Aurus CEO Franz Gerhard Hilgert said that the inclusion of the Russian-made vehicle at the show is surprising as "nobody expects a luxury brand from Russia."
Sergei Fadeichev / TASS 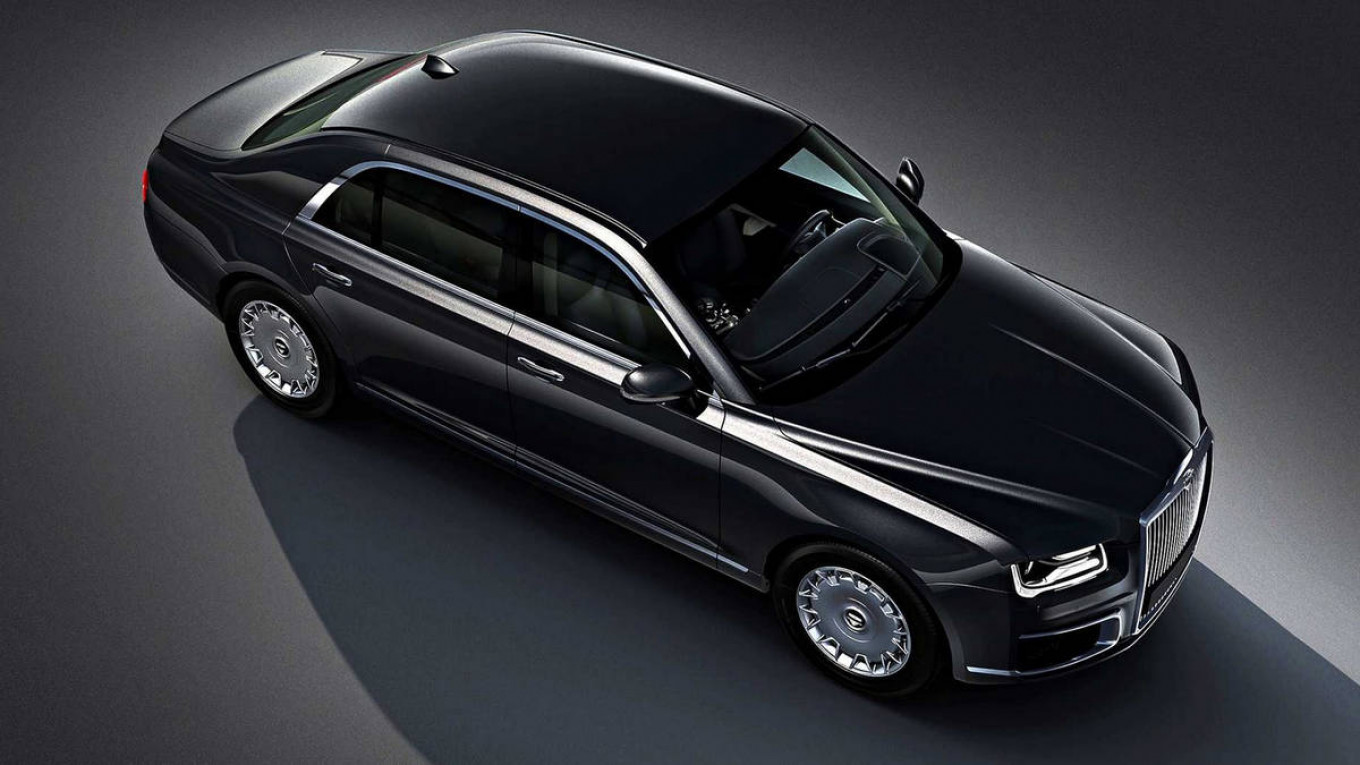 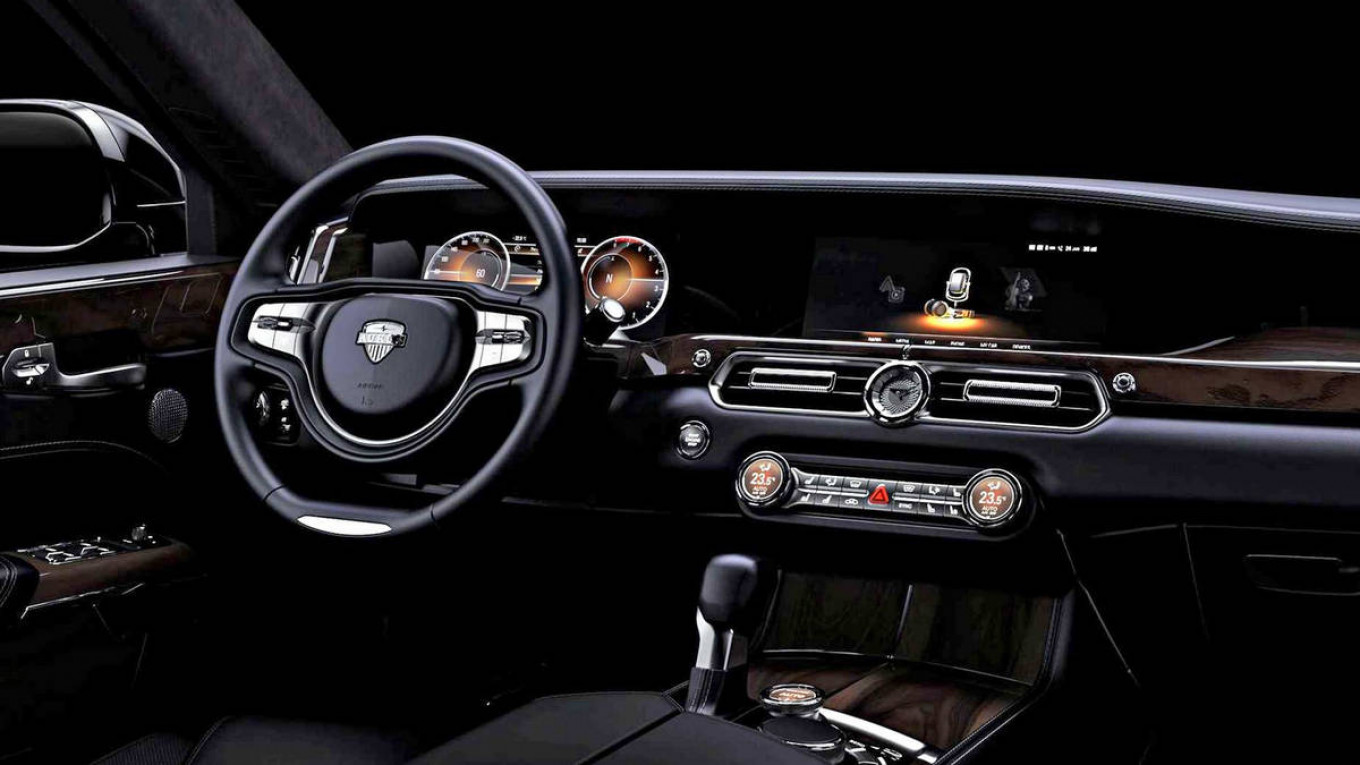 The new limousine is set to become the heir to the Russian-made ZIL sedans that for decades transported Soviet leaders.
Aurus 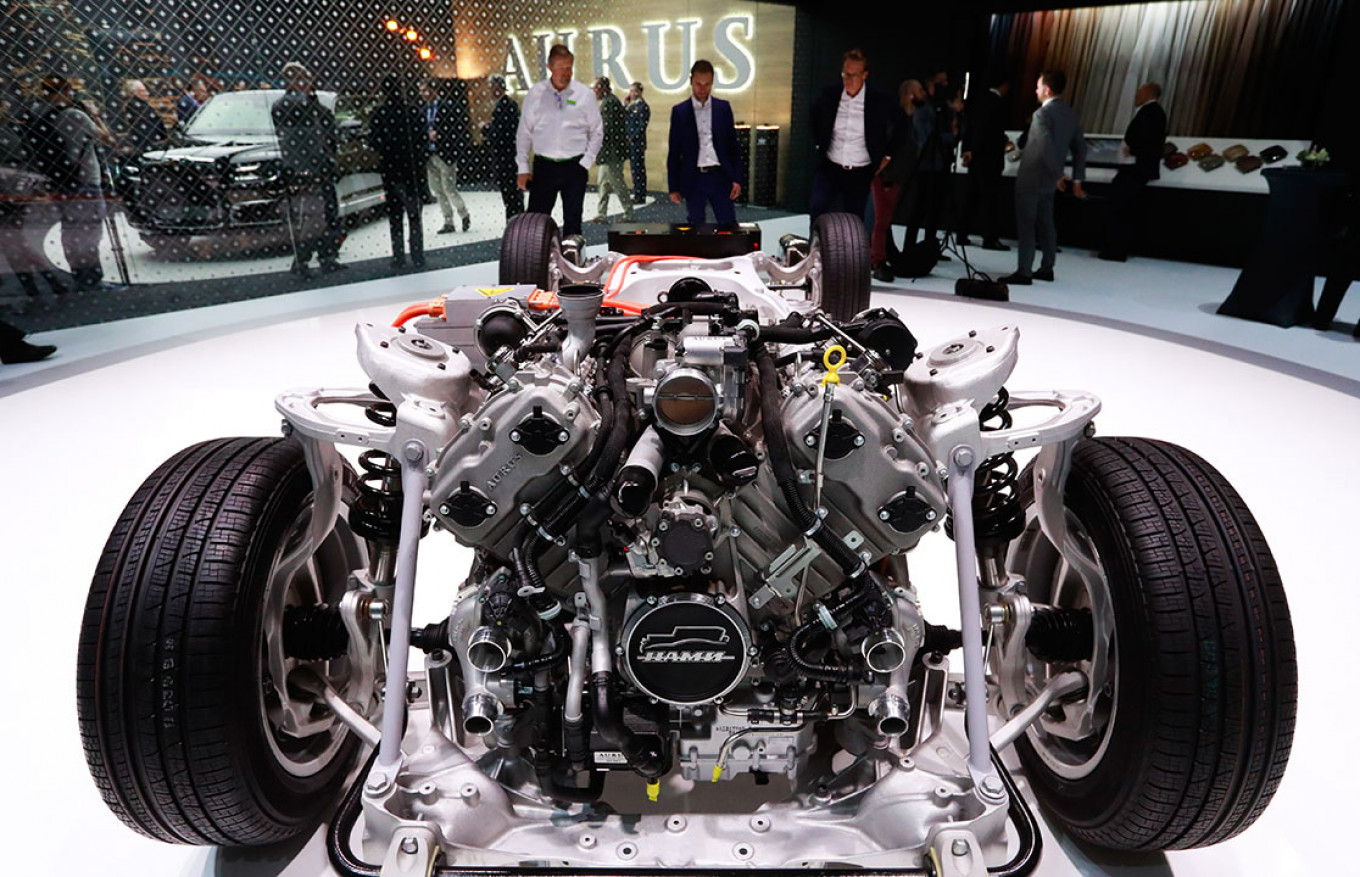 Aurus is expecting to start sales of the vehicles to Europe by 2020, Hilgert said.
Sergei Fadeichev / TASS 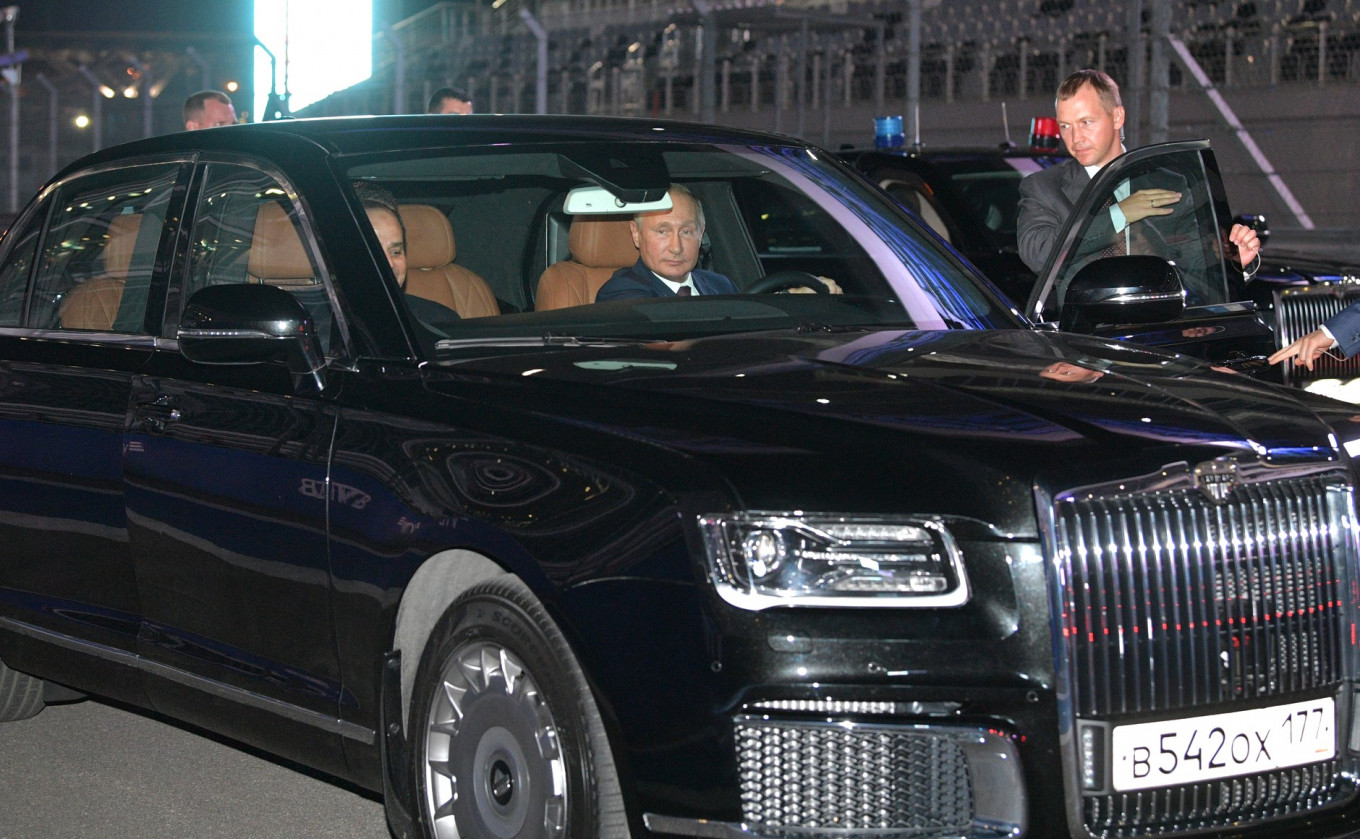 Putin took Egyptian President Abdel Fattah al-Sisi for a spin in the limousine during their October 2018 meeting in Sochi.
Kremlin.ru
Read more about: Putin