The nine-year Afghan War claimed the lives of over 1 million Afghani civilians and over 14,000 Soviet troops. In 1989, Gorbachev's decision to withdraw the Soviet military from the country was hailed as a long overdue ending to a bloody conflict and the decision to invade was condemned as a mistake by the Congress of People's Deputies of the Soviet Union.

In recent years, however, Russian politicians have sought to repackage the war as a patriotic success. 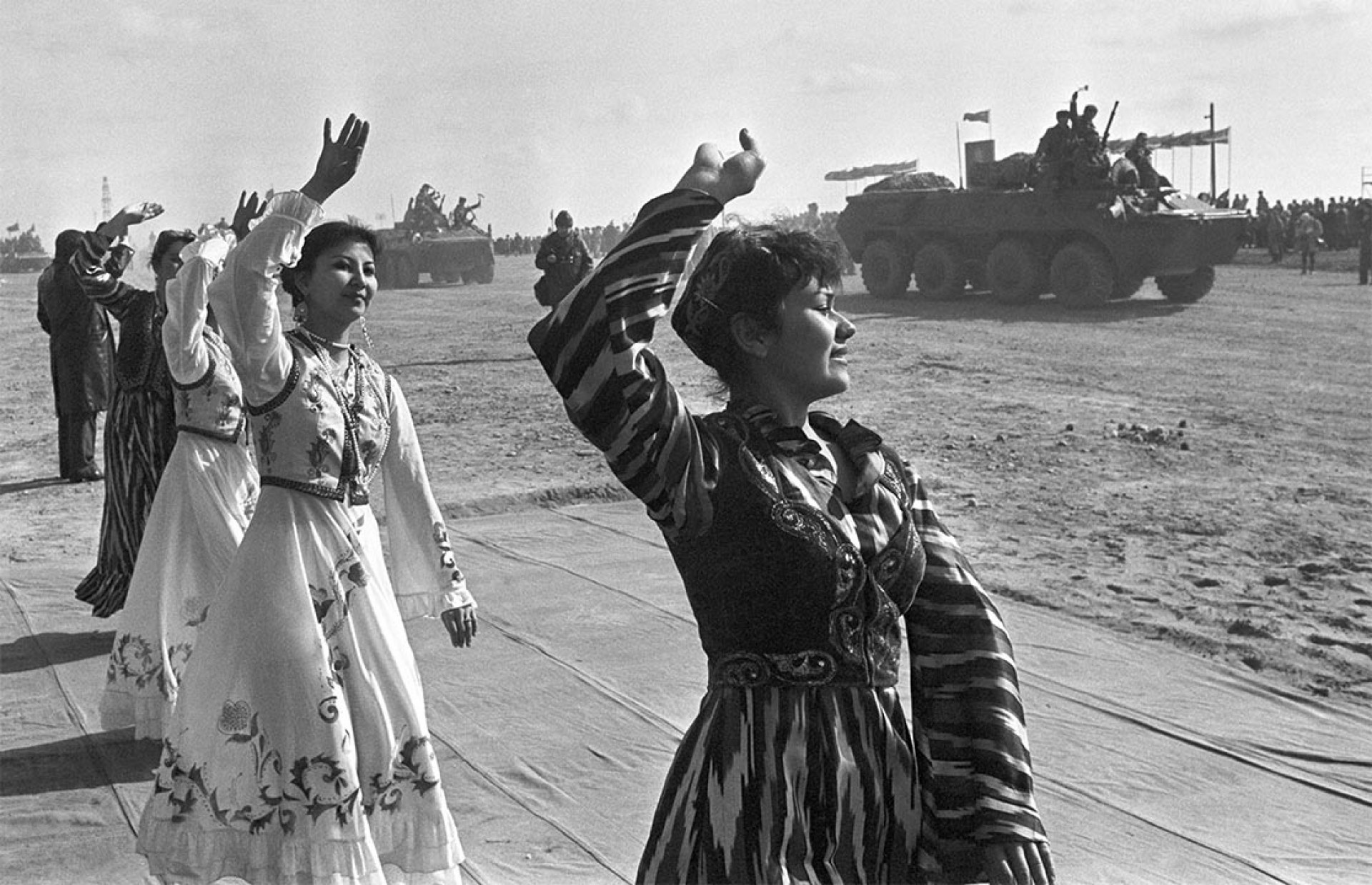 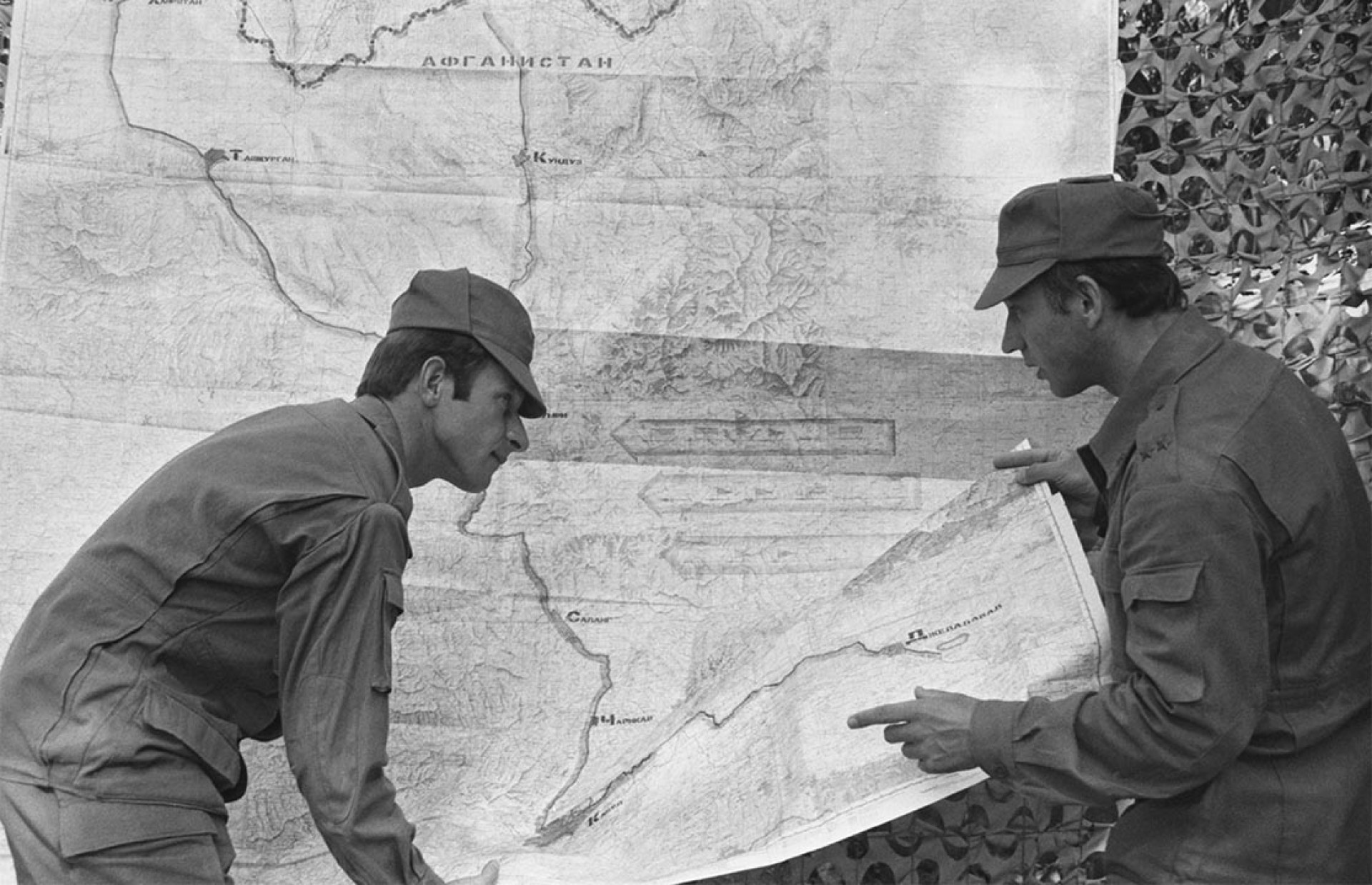 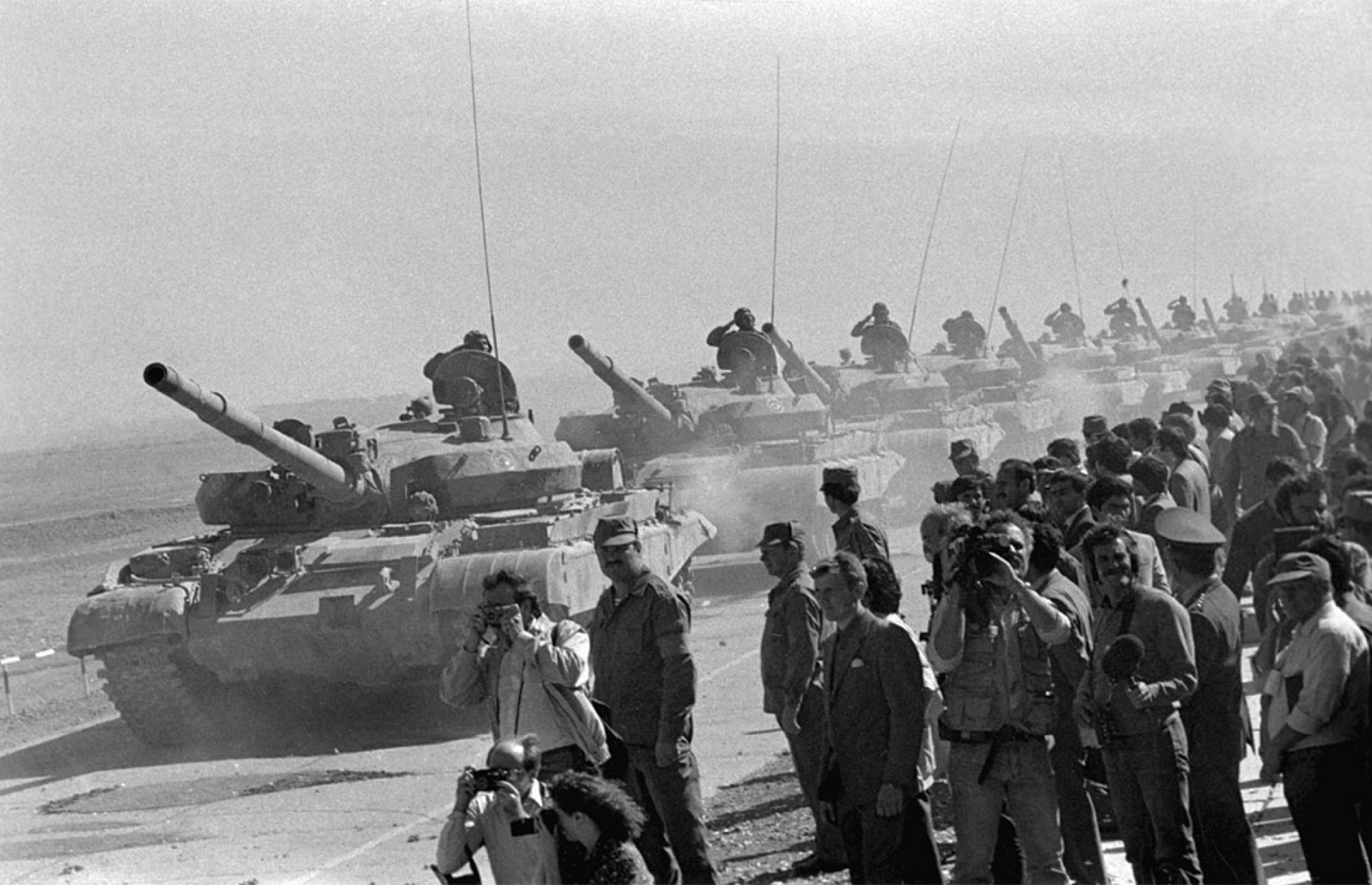 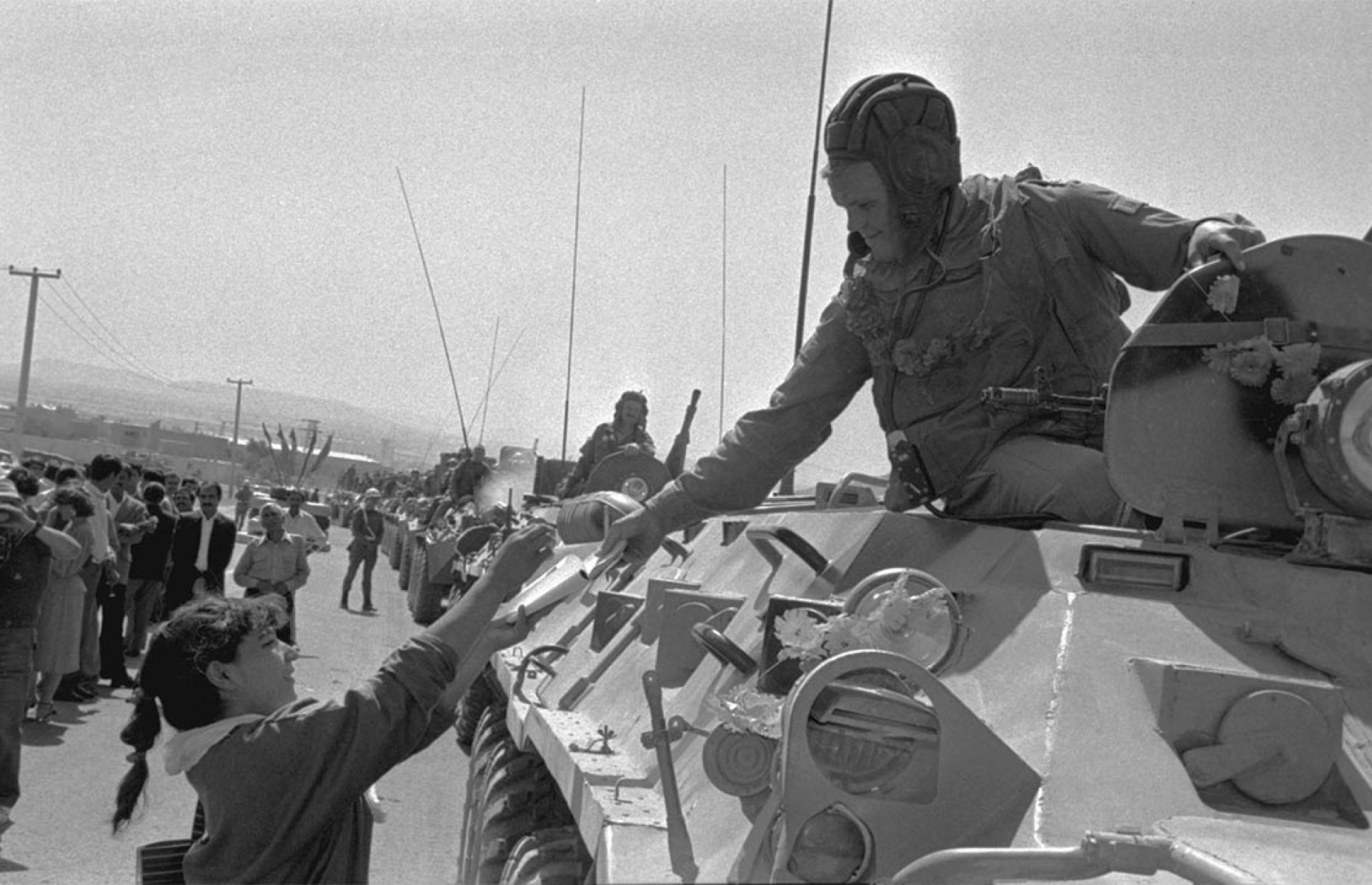 The last Soviet troops leave the southern province of Kandahar and make for the USSR. After the withdrawal of the remaining Soviet contingent from Kandahar and Helmand, not a single Soviet soldier remained. Vladimir Zavyalov / TASS archive 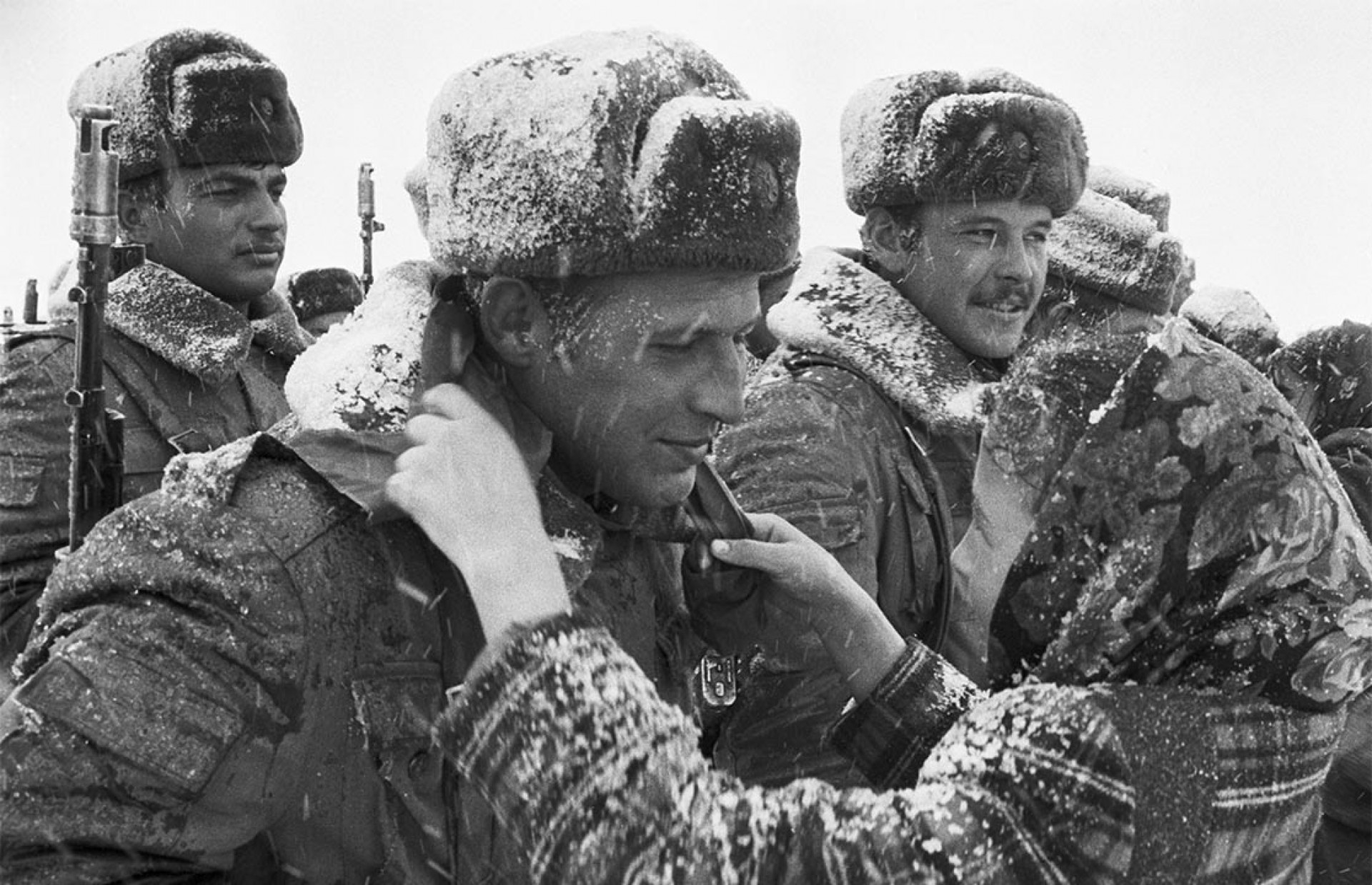 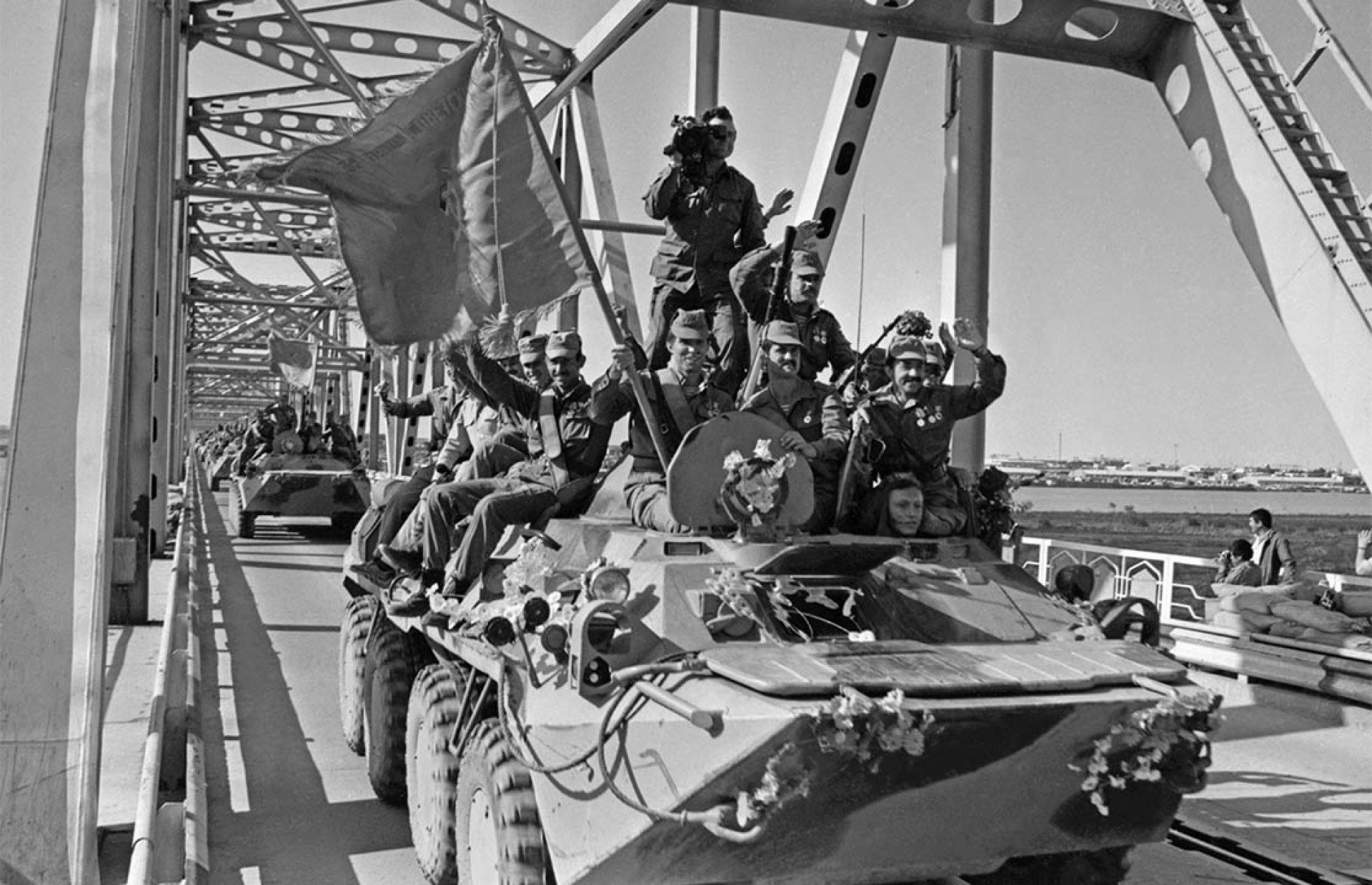 A column of Soviet BTR-70 tanks cross the bridge over the Amu Darya. TASS 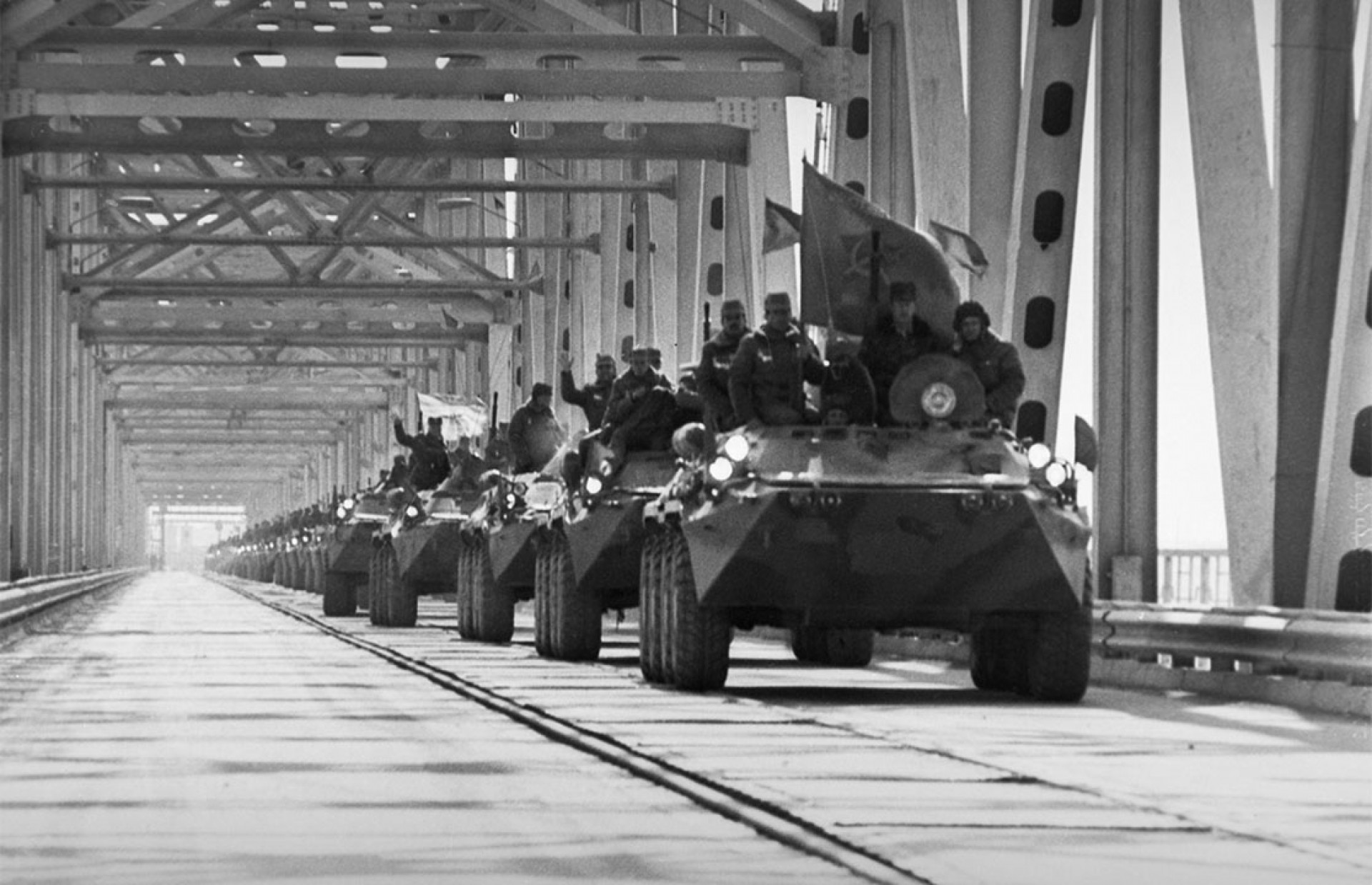 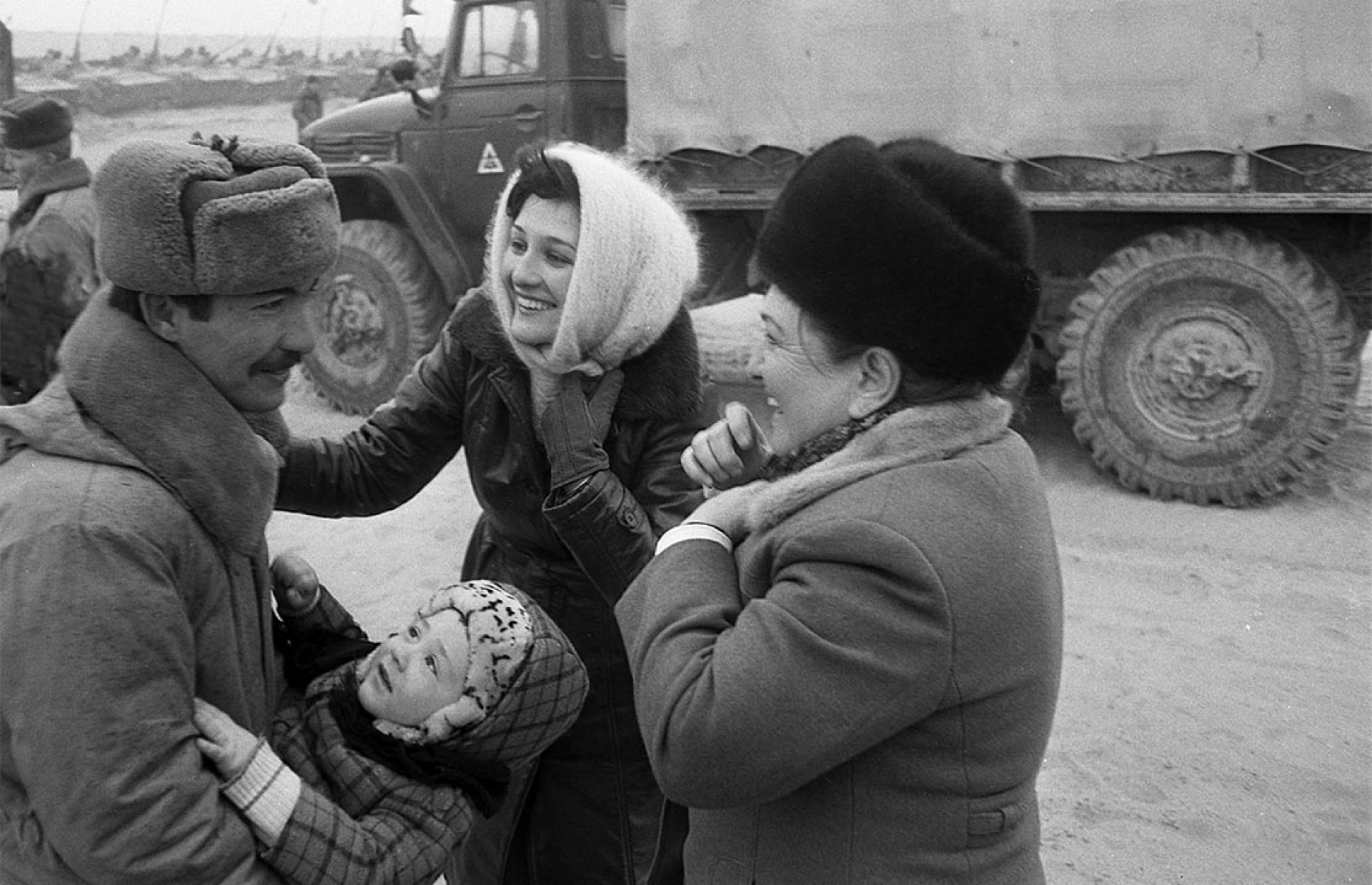