St. Petersburg marked the 75th anniversary of the lifting of the Siege of Leningrad this weekend with a military parade in the center of the city and commemorations of the fallen.

The World War II-era siege, which lasted for 872 days and killed an estimated one million people, is remembered every year on Jan. 27 — the day it was lifted by Soviet troops in 1944. 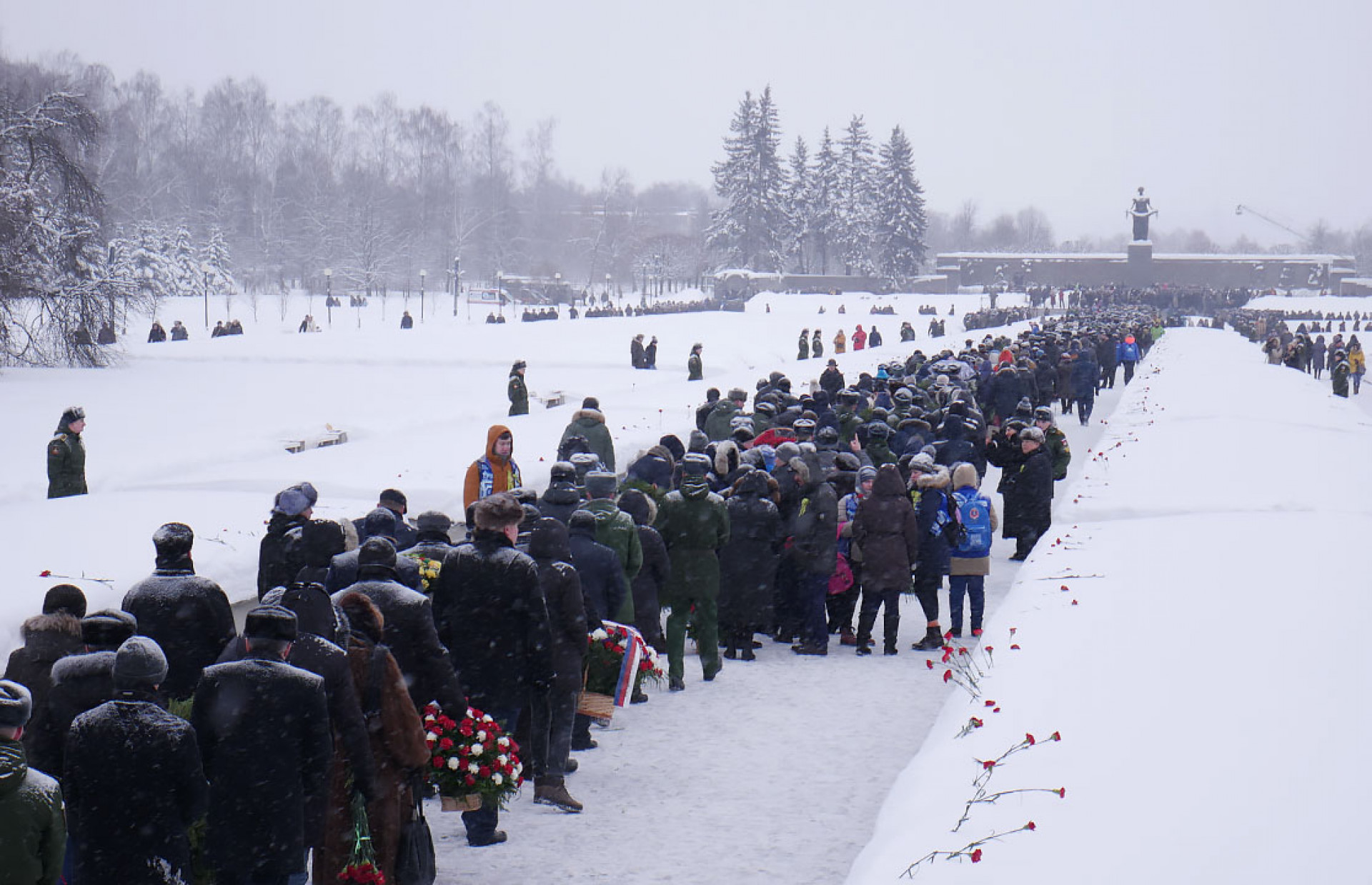 Commemorations began at the Piskaryovskoye Cemetary, where half a million civilians who died in the siege are buried. Mourners carried wreaths and carnations to place at the foot of the Motherland statue throughout the weekend. Daniel Kozin / MT 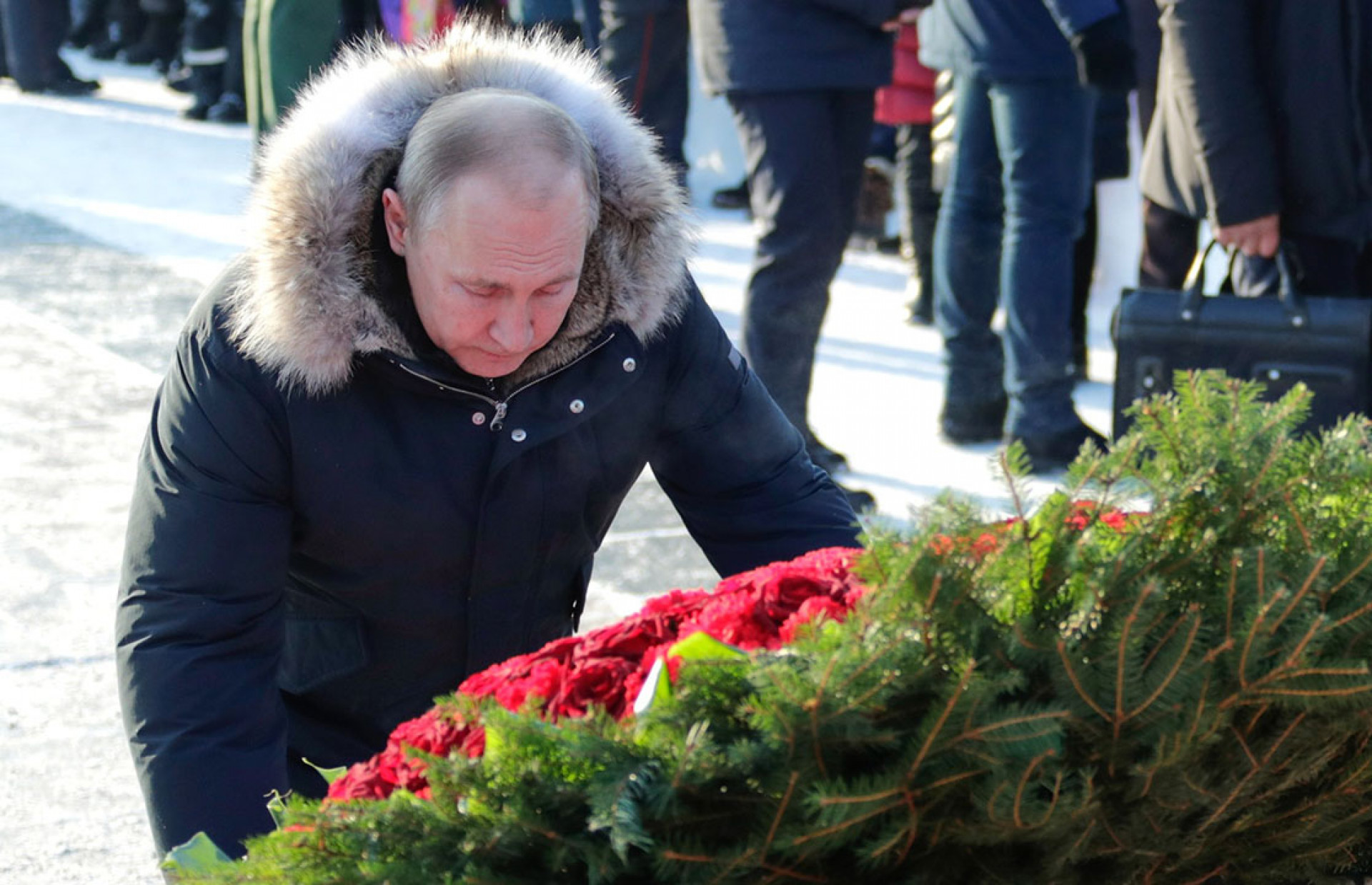 President Vladimir Putin, a native of the city whose brother died in the siege, laid flowers at the site. Kremlin.ru 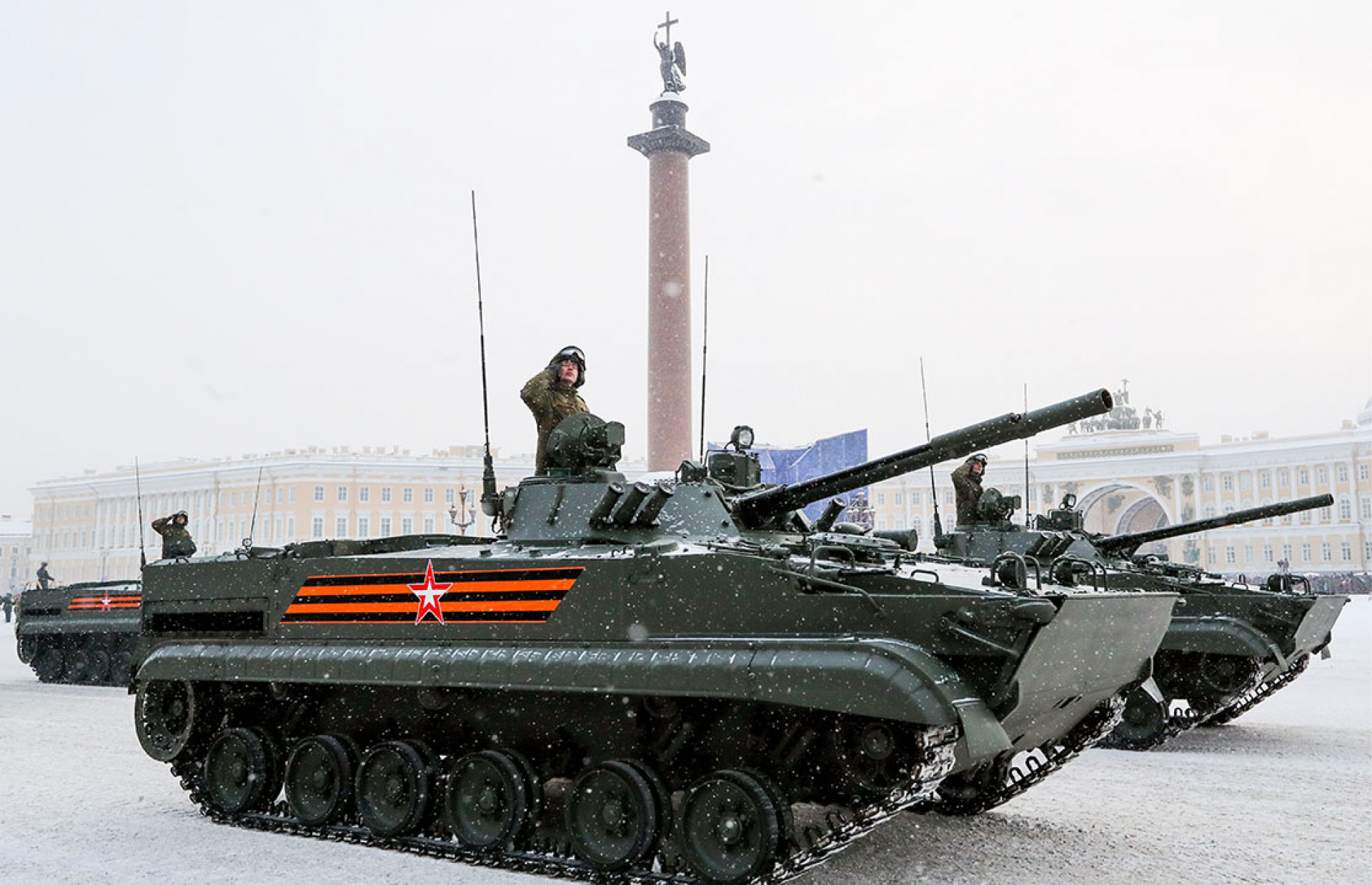 This year, one of the highlights of the commemoration was a military parade in St. Petersburg's Palace Square that began on the morning of Jan. 27. Alexander Demyanchuk / TASS 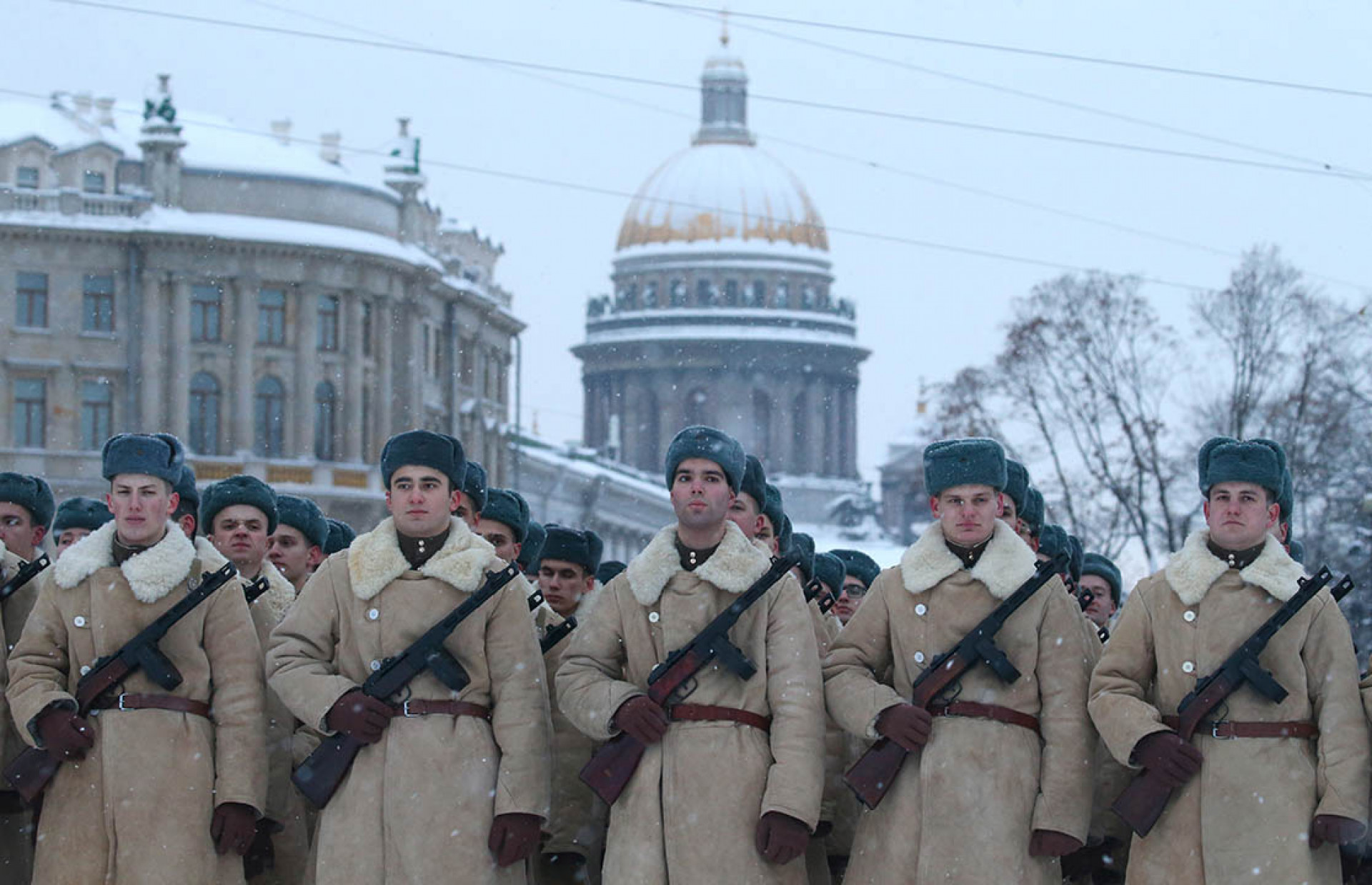 Troops wore Red Army uniforms to commemorate the 75th anniversary of the liberation of the city. Peter Kovalyov / TASS 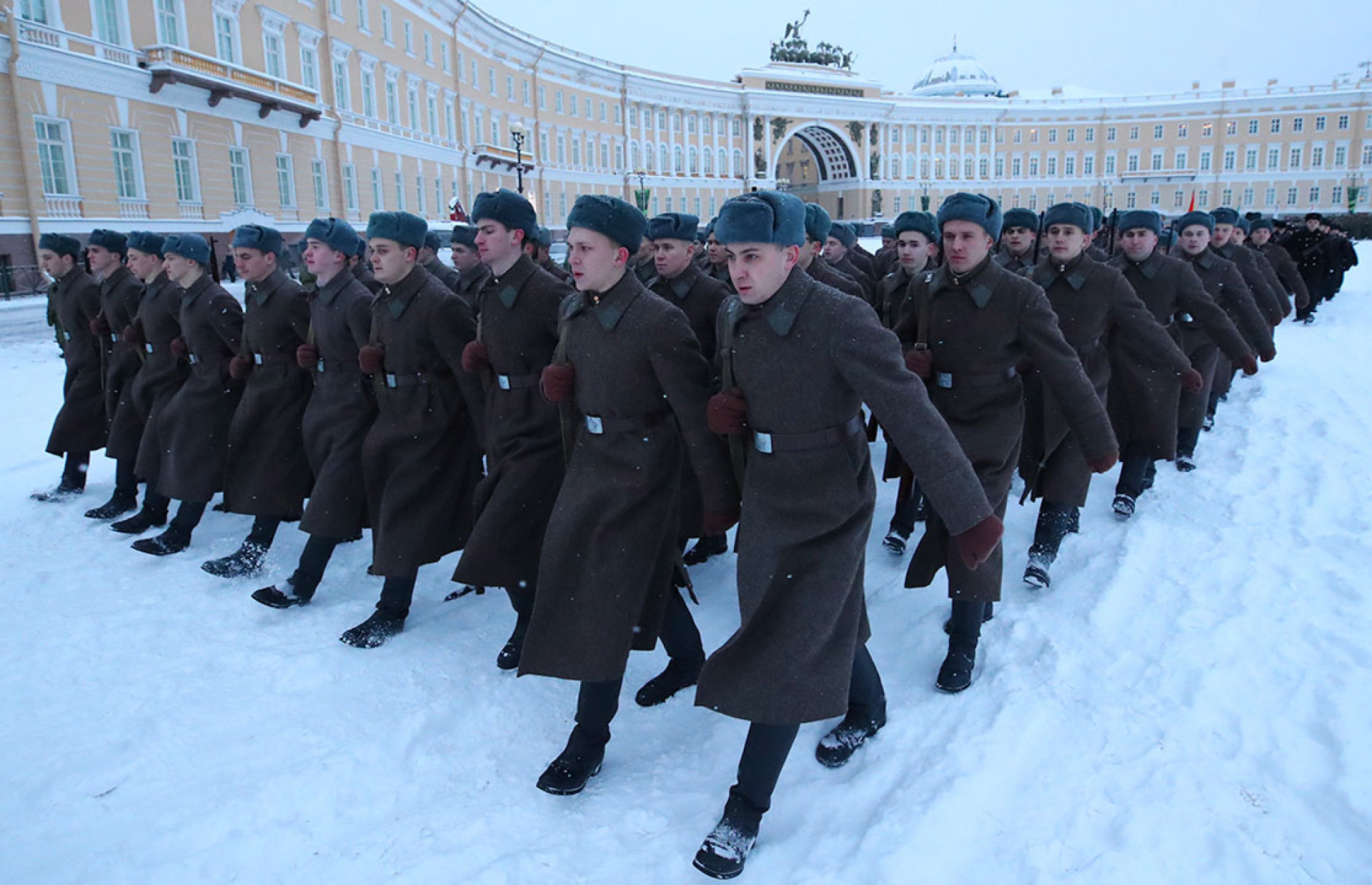 An estimated 2,500 soldiers participated in the parade. Peter Kovalyov / TASS 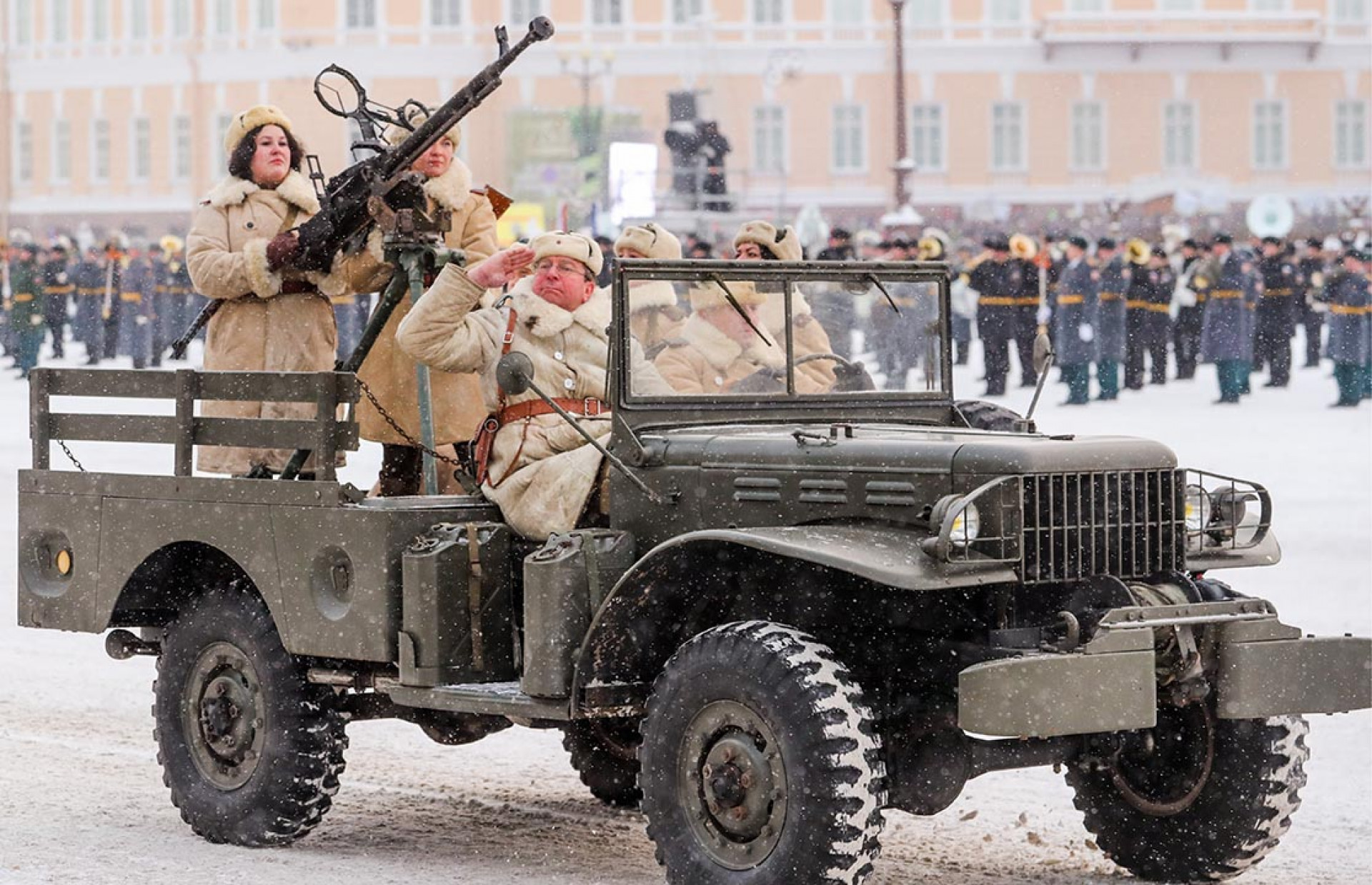 Over 100 pieces of World War II-era military equipment were used in the events. Alexander Demyanchuk / TASS 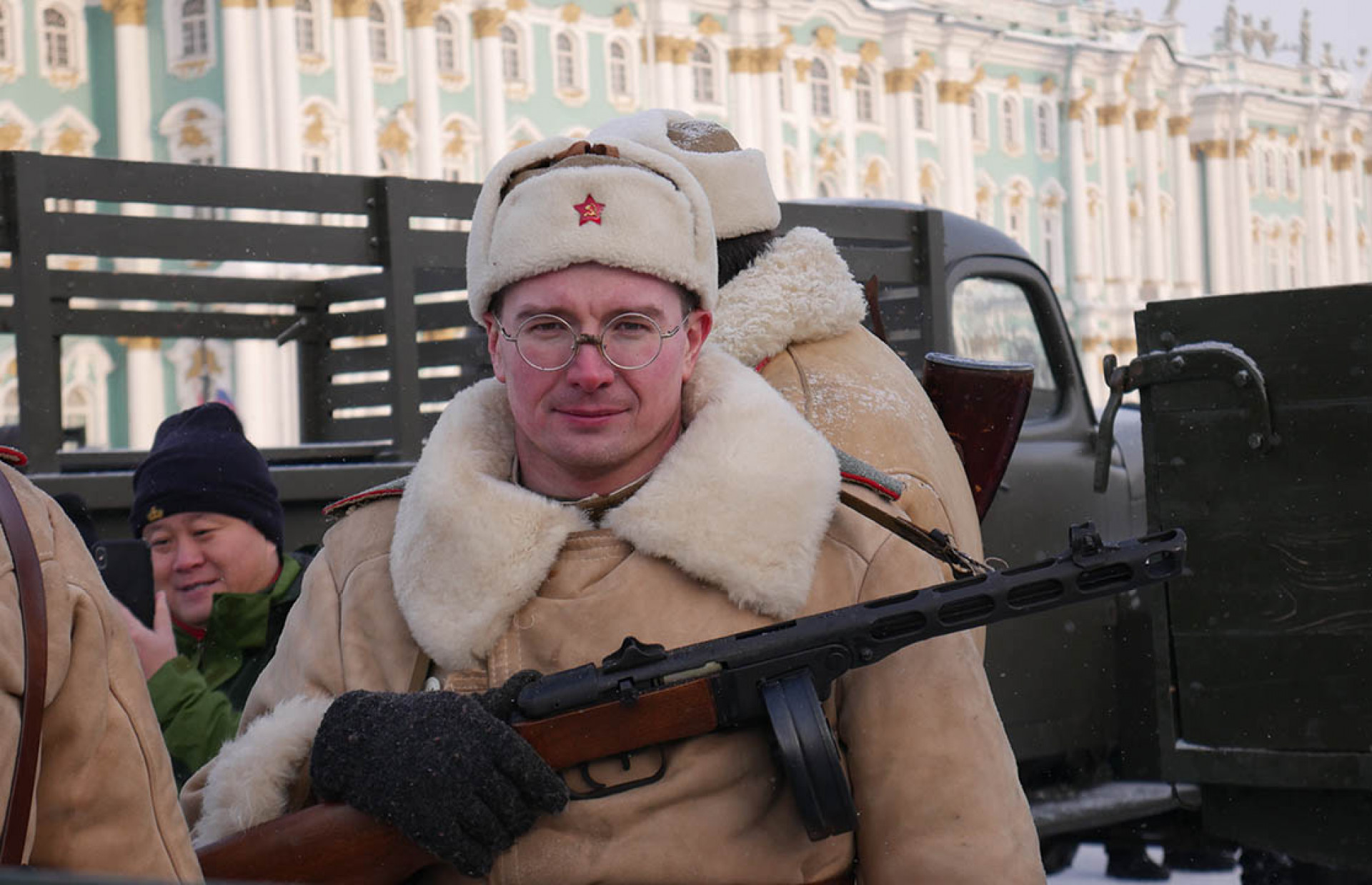 Soldiers were happy to pose for photographs after the parade ended. Daniel Kozin / MT 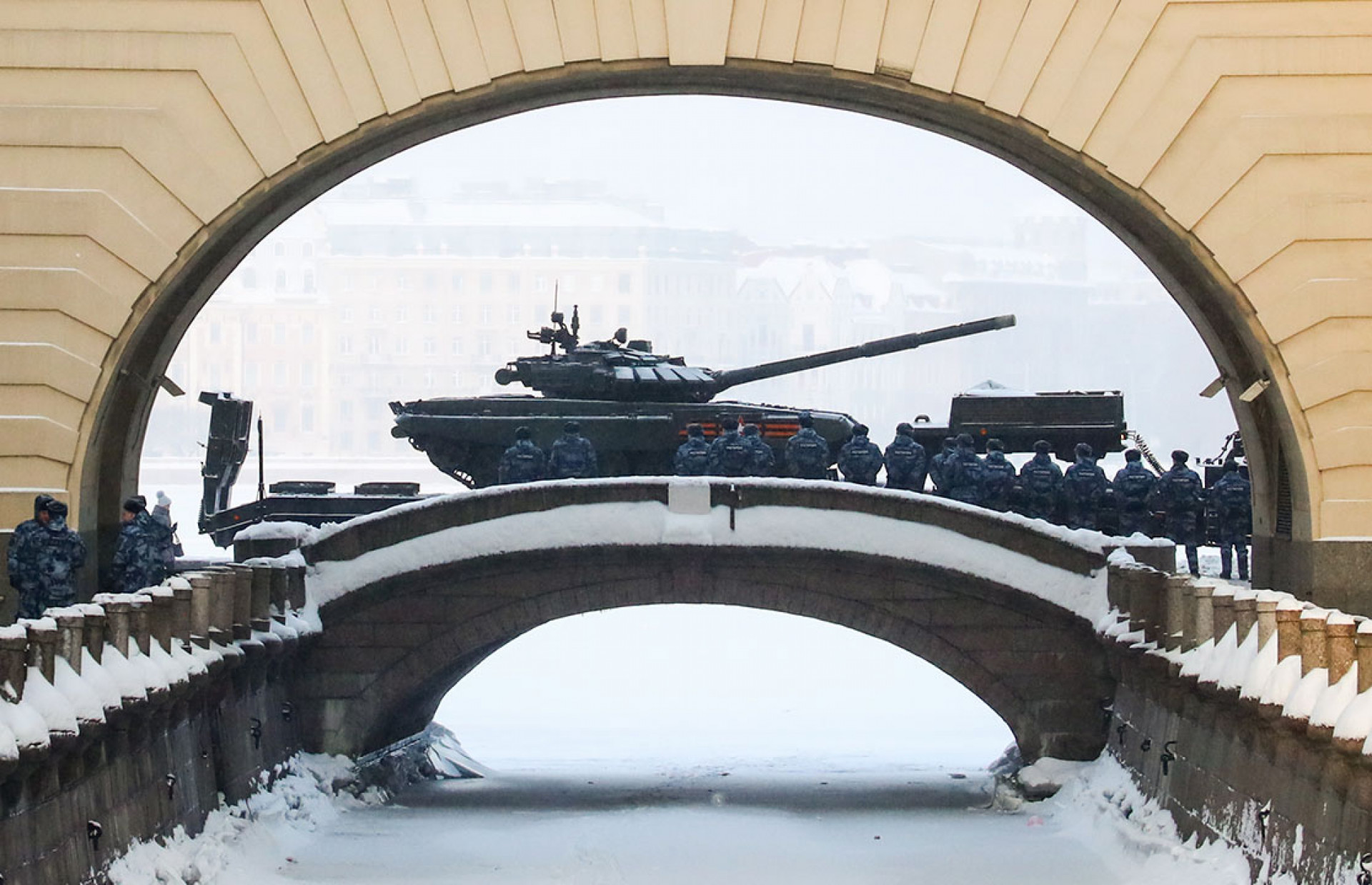 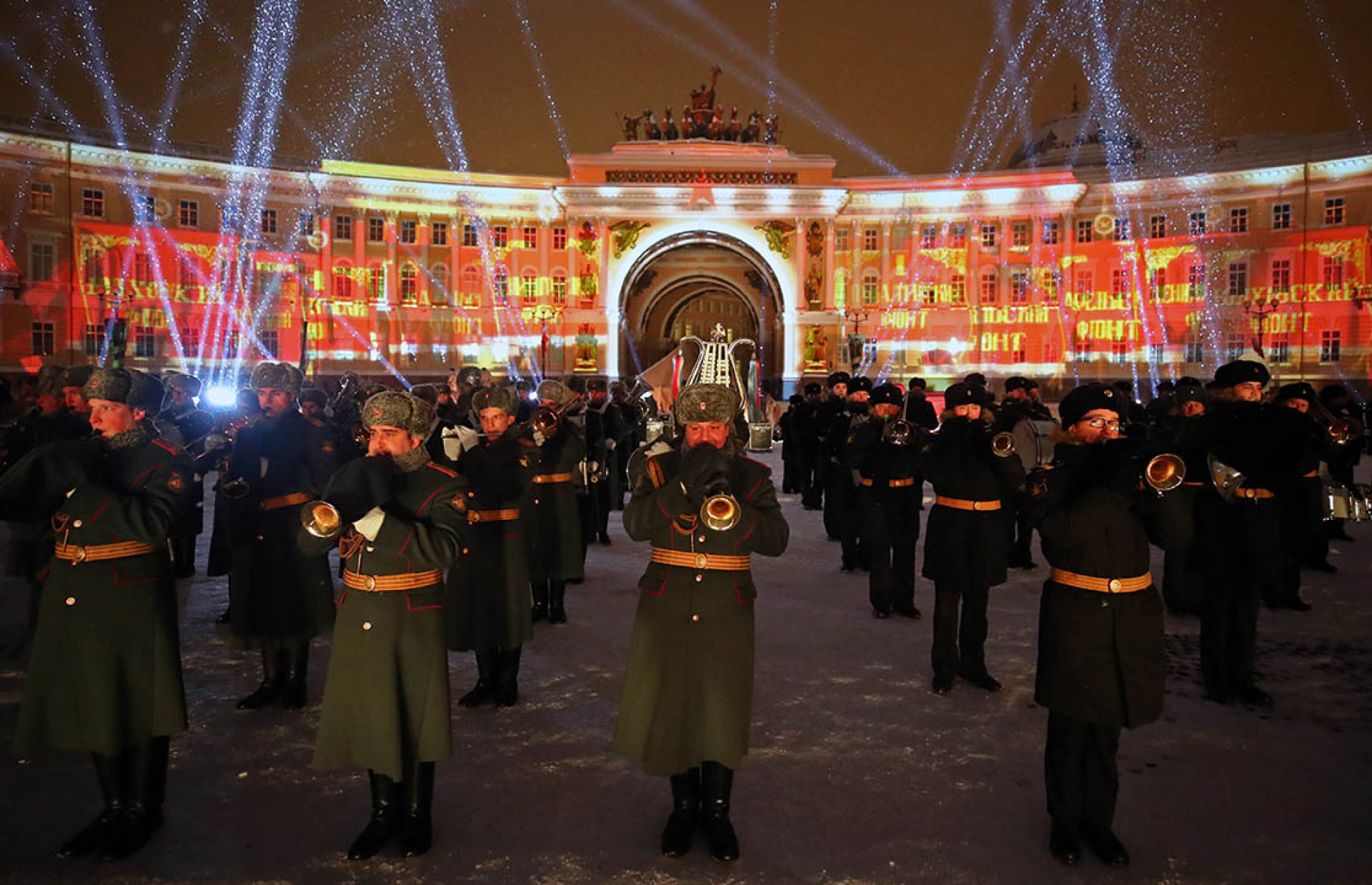