Tuesday marks the 20th anniversary of the start of the assembly of the International Space Station (ISS).

The first module, called Zarya, was launched on Nov. 20, 1998 on a Russian Proton rocket and became the building block for the station.

It has since been expanded with over two dozen additional modules to expand the capabilities of the floating research laboratory.

In this gallery, we look back at the work of the ISS. 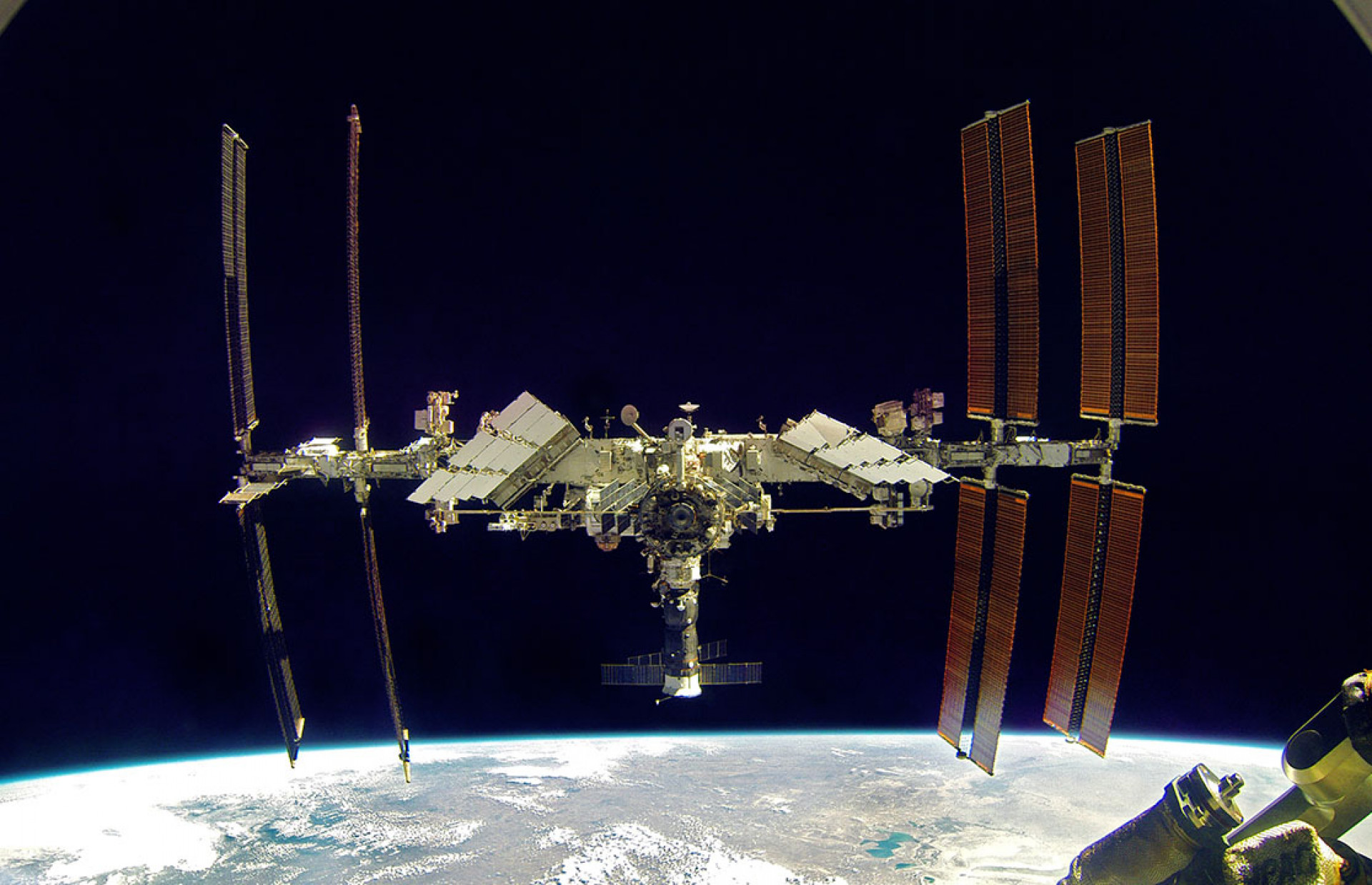 The ISS is a multipurpose space research complex that unites space agencies from Russia, the United States, Japan, Canada and Europe. Roscosmos 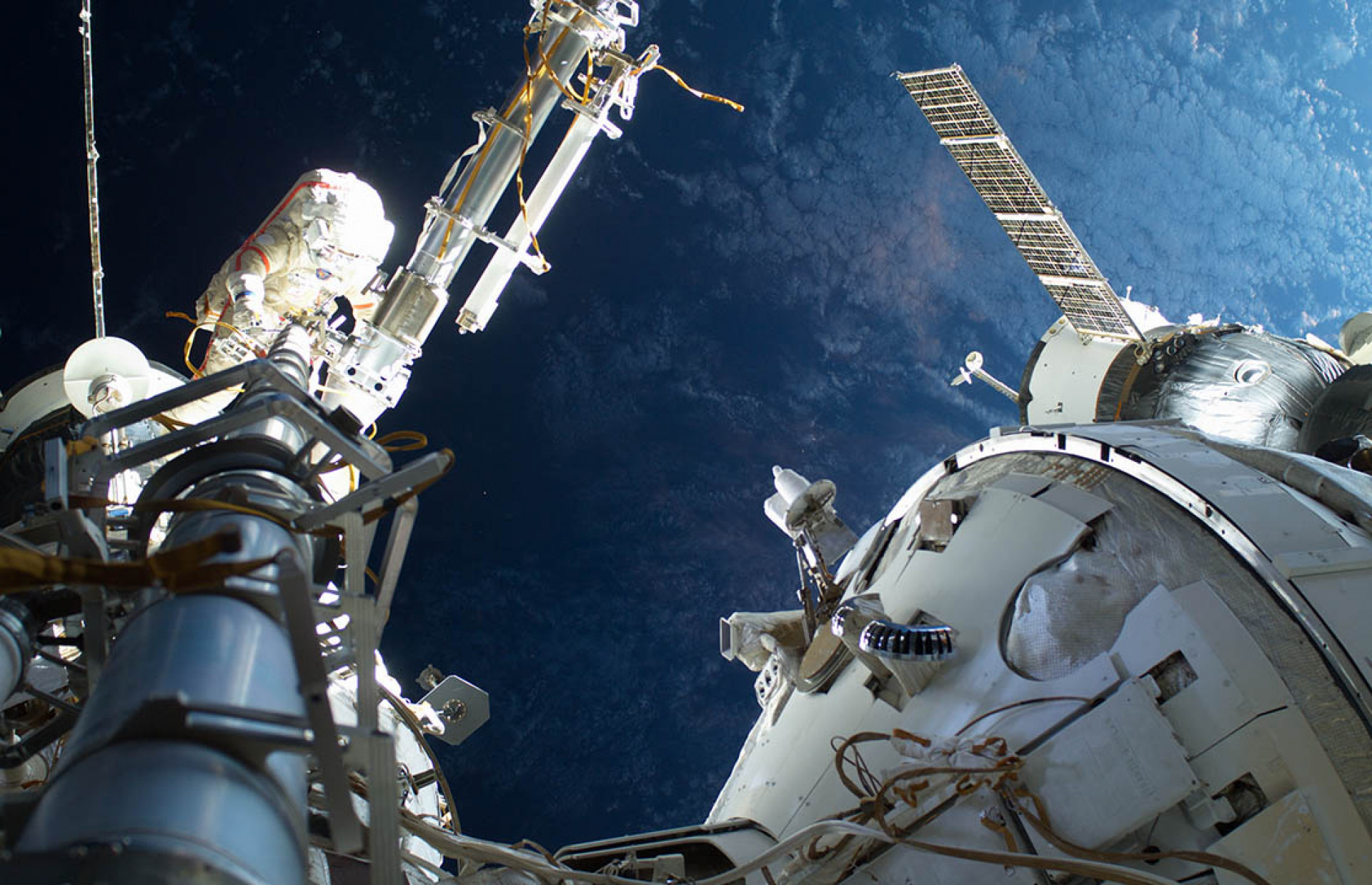 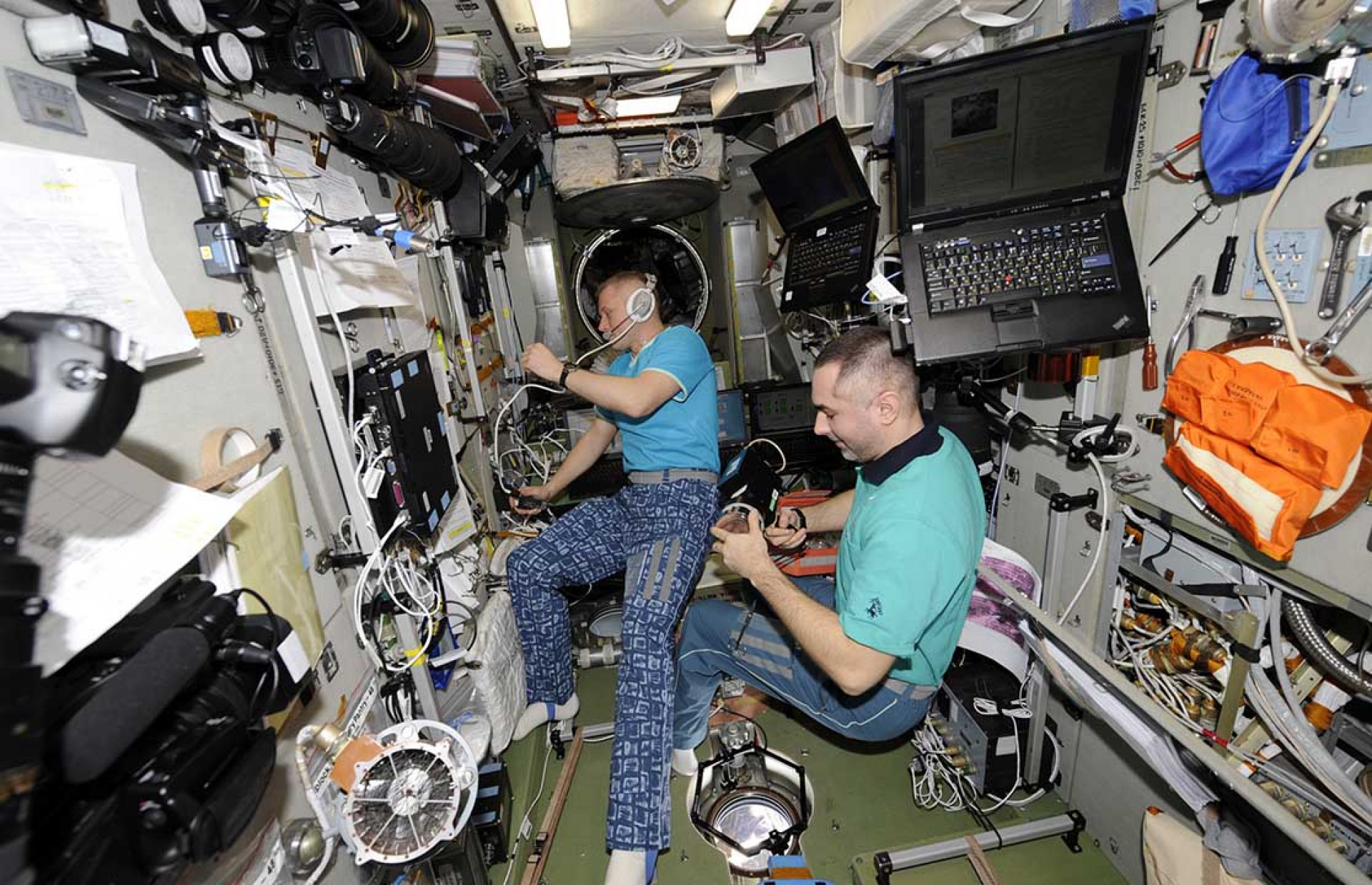 A working week on the ISS lasts for five and a half days. Roscosmos 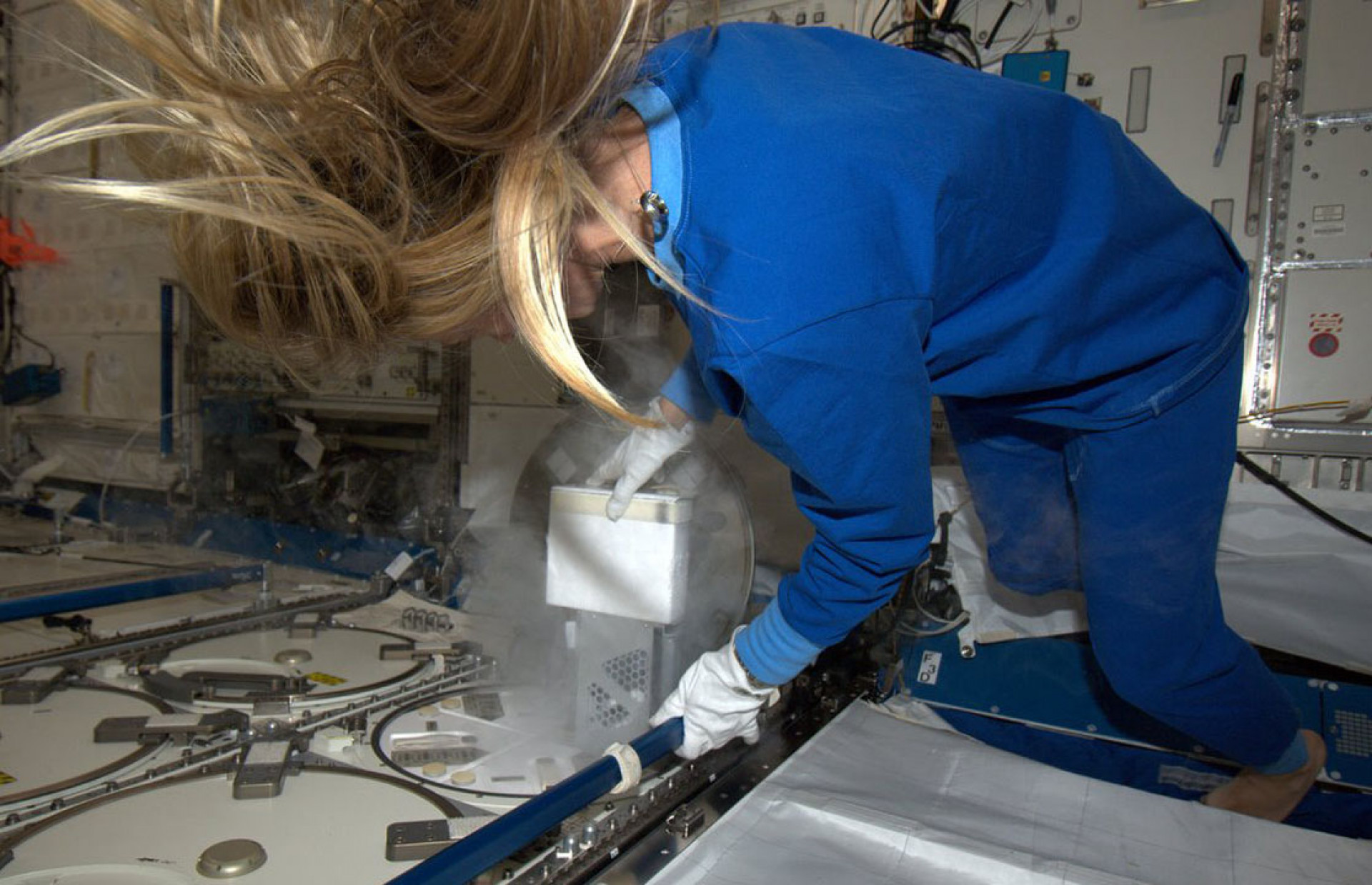 The complex allows for scientists to conduct experiments in a micro-g environment, or near weightlessness. Roscosmos 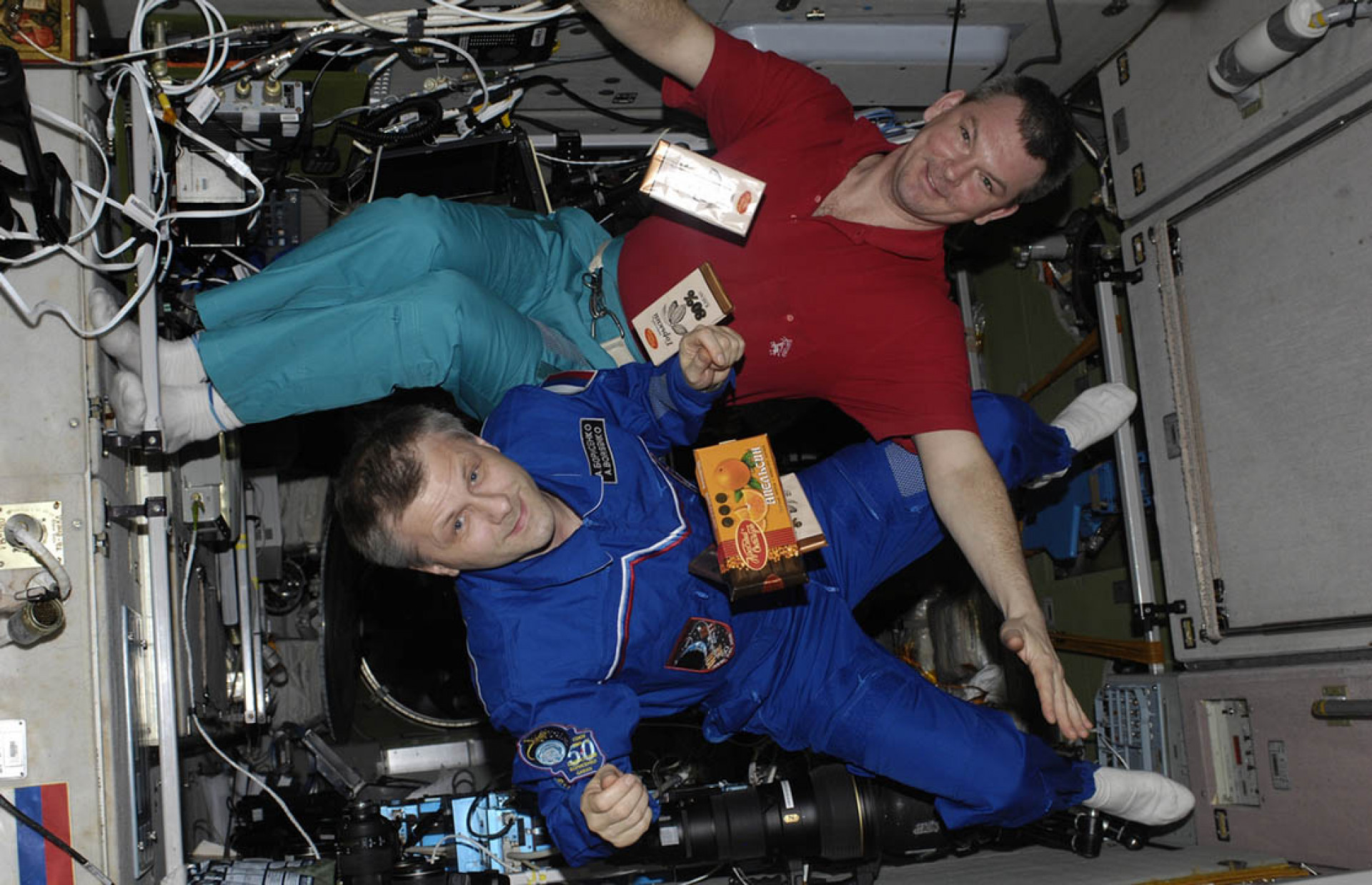 The food on the station is freeze-dried and delivered from earth on rockets. Roscosmos 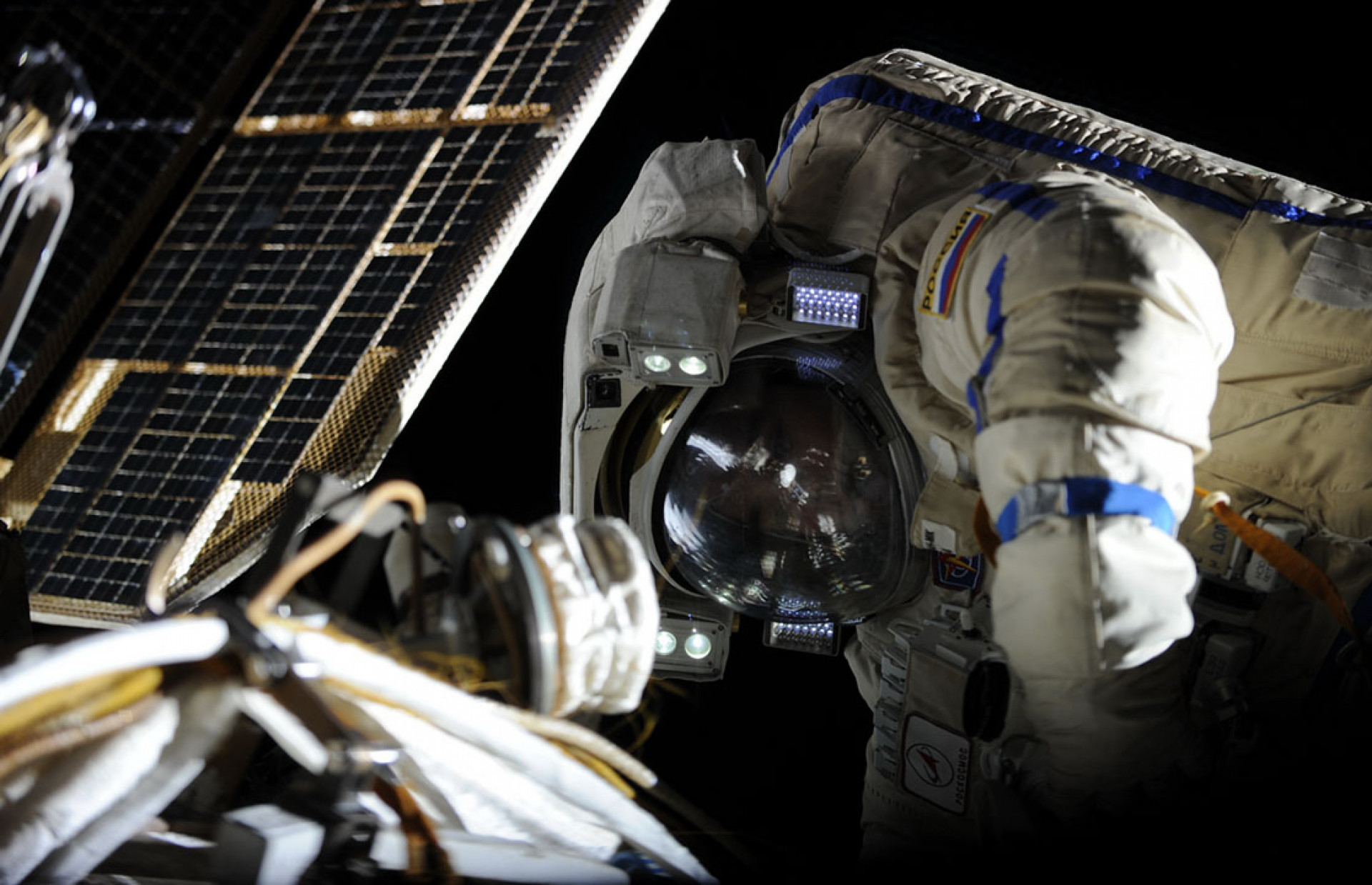 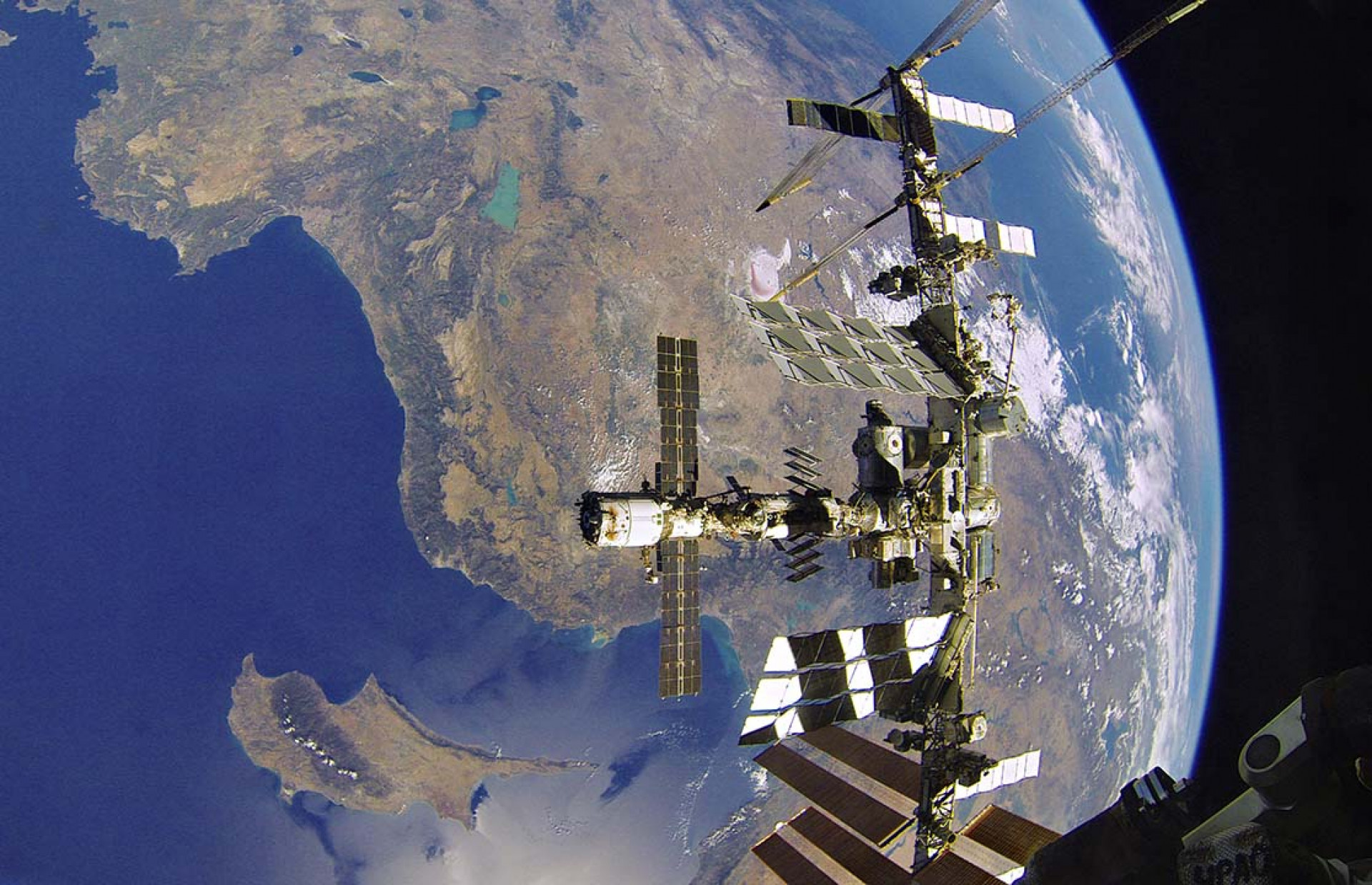 A view of Earth from the station. Roscosmos 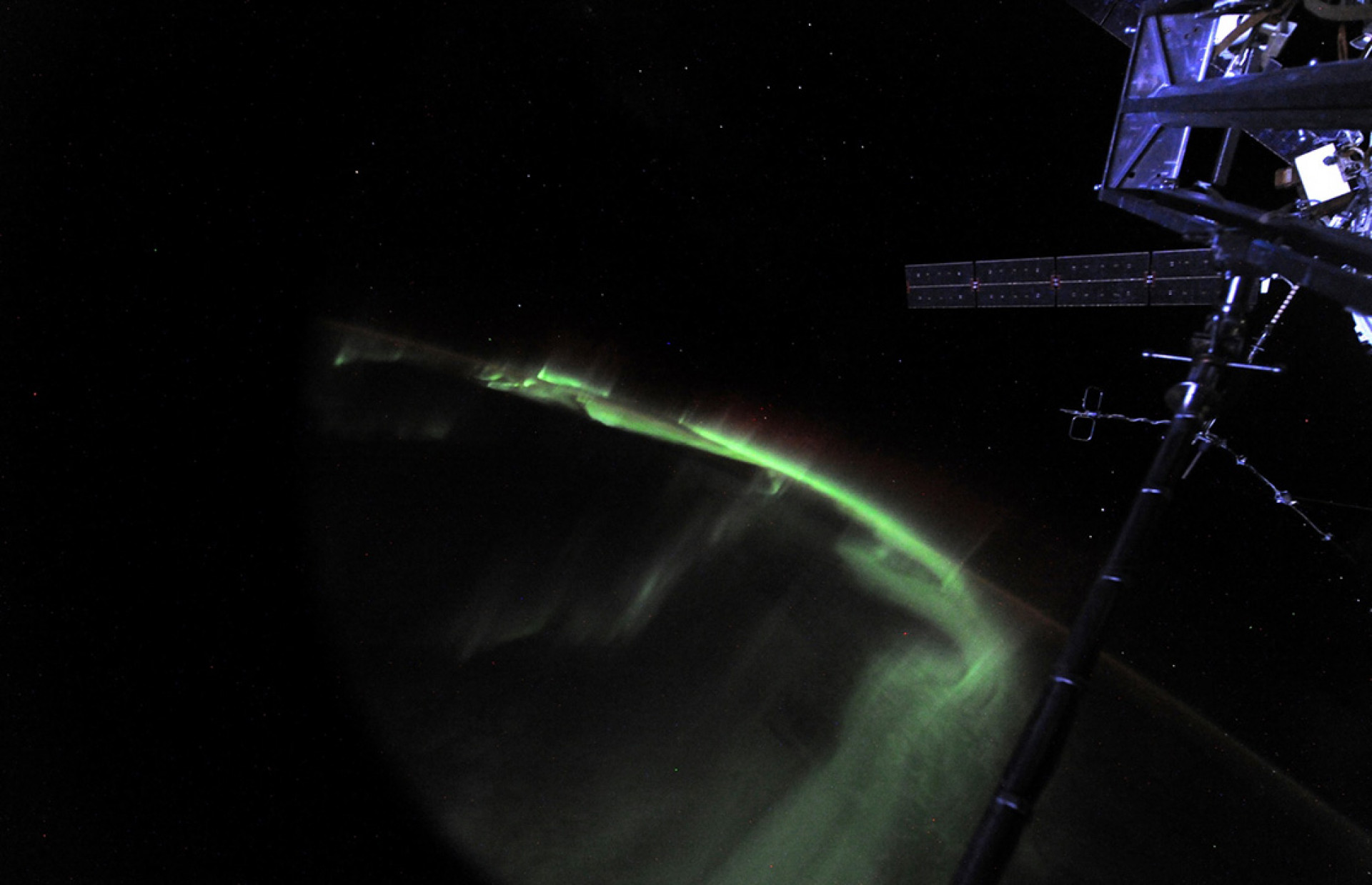 Spectacular shots of phenomena including the polar lights can be taken from the ISS. Roscosmos
Read more about: ISS , Space