Based on the body of a Soviet hatchback Izh, Kalashnikov’s CV-1 electric vehicle’s 90 kilowatt hour battery gives it a range of 350 kilometers. The arms company says the car can accelerate from 0 to 100 kilometers per hour in 6 seconds. 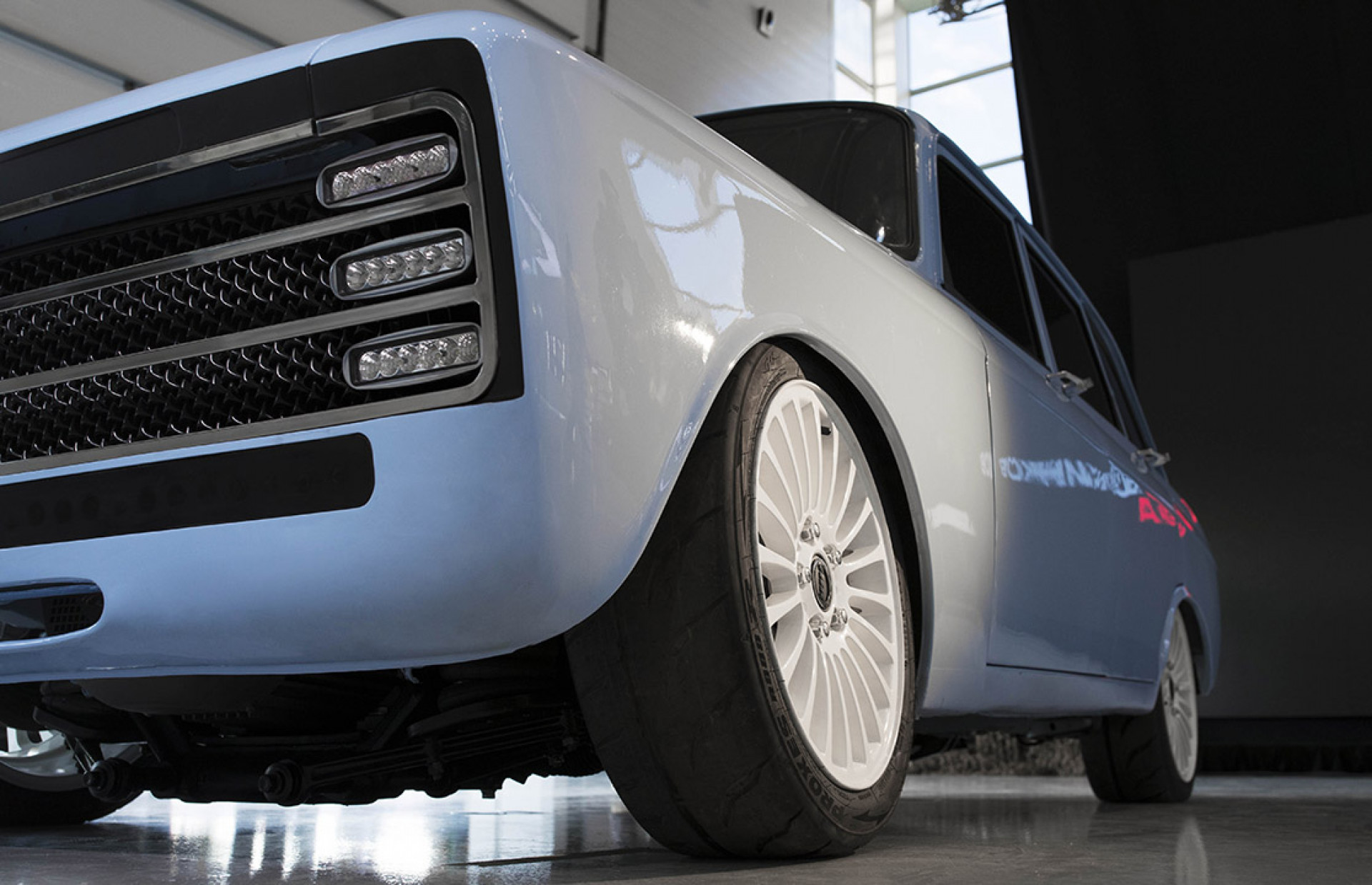 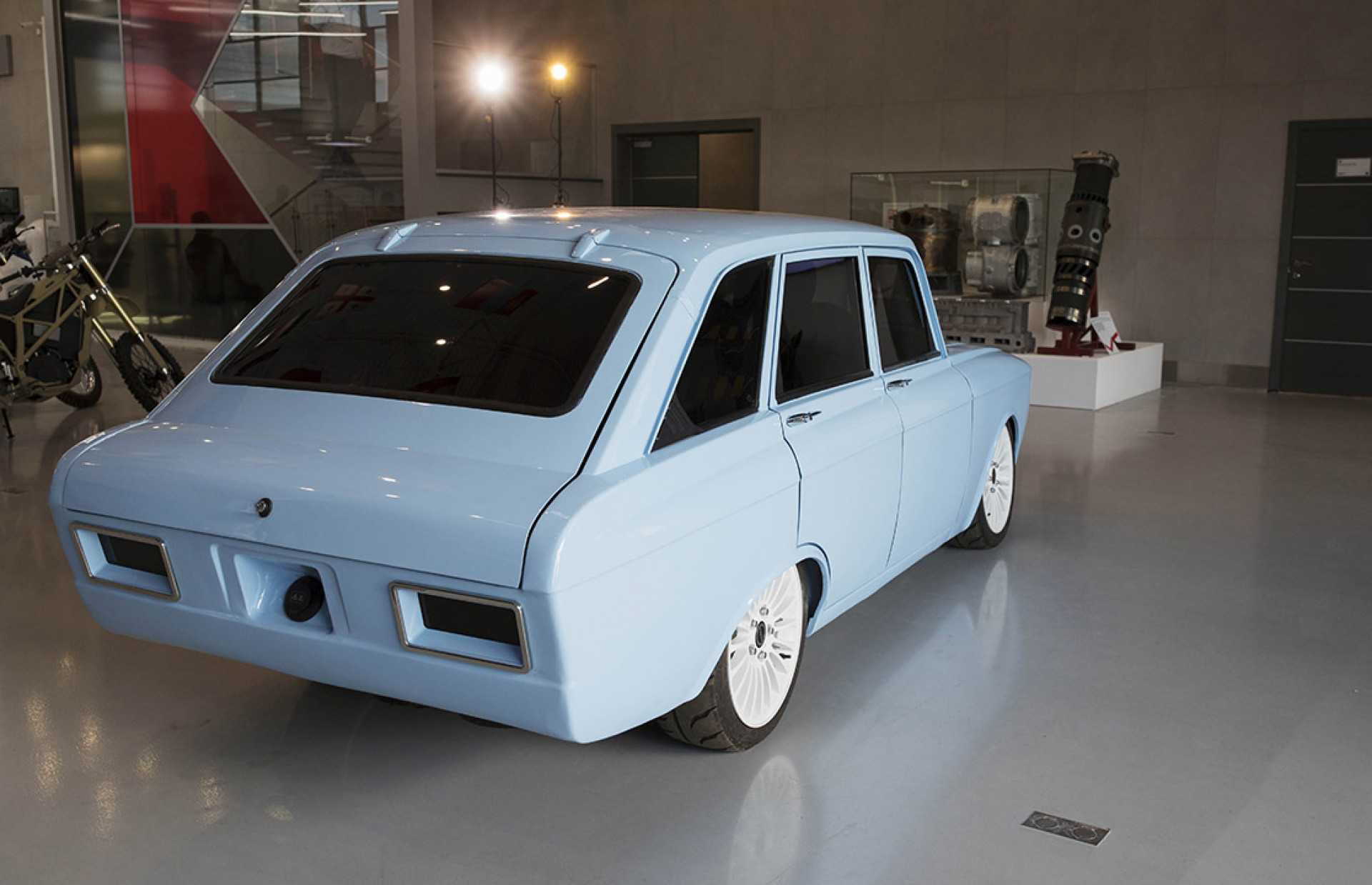 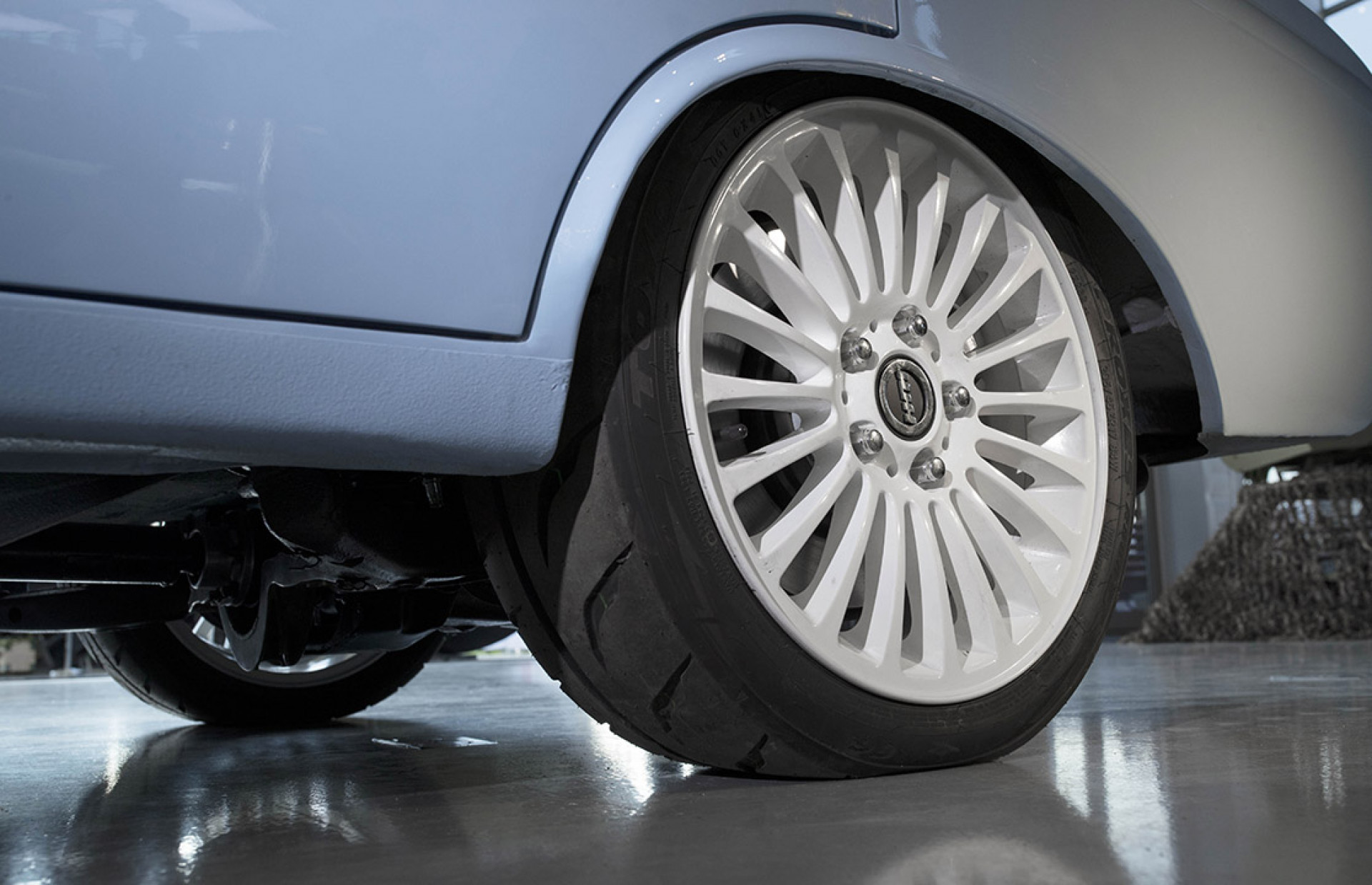 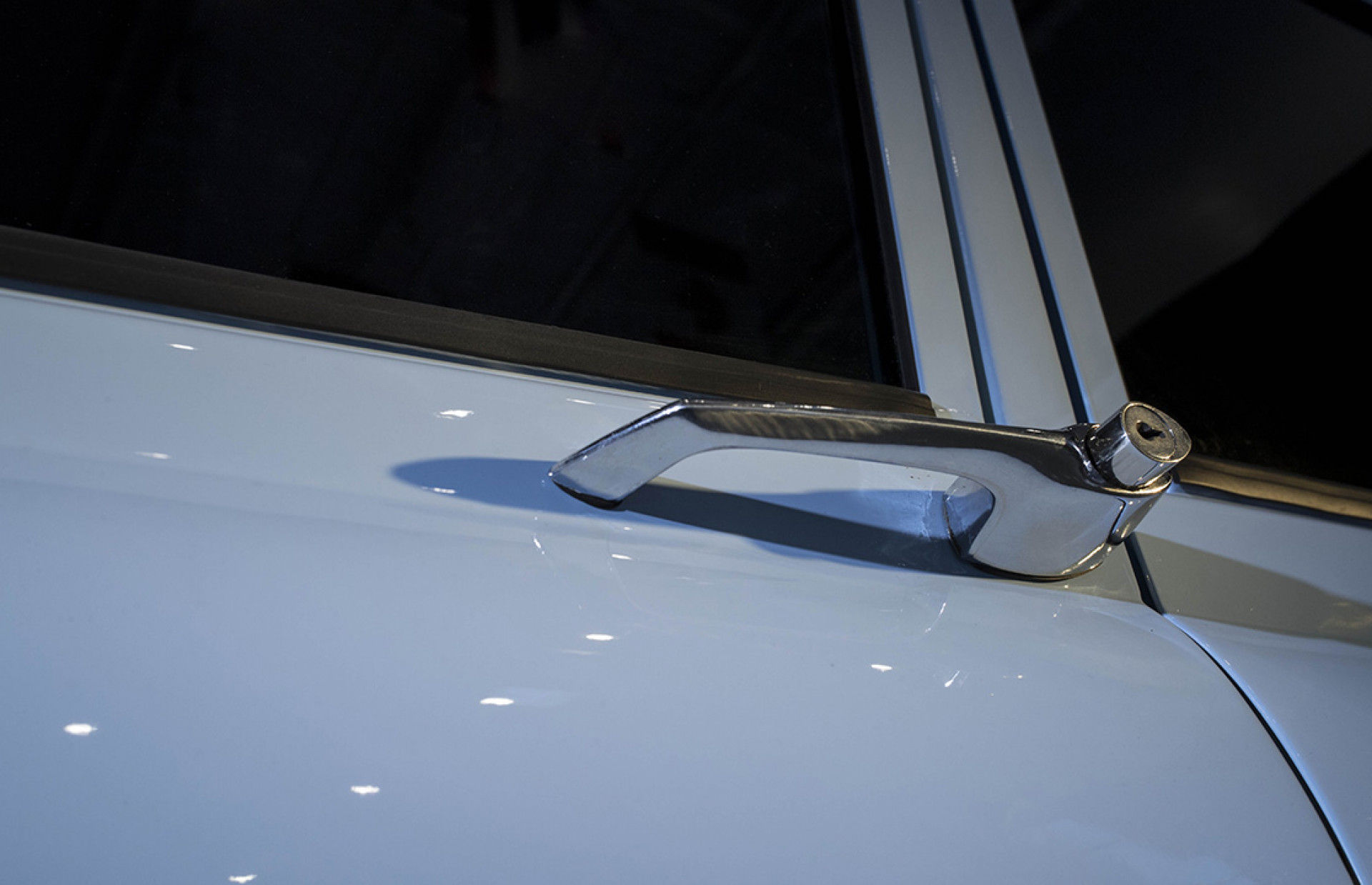 “We’re talking about competing precisely with Tesla because it’s currently a successful electric vehicle project. We expect to at least keep up with it,” Kalashnikov spokeswoman Sofia Ivanova told the RBC news website on Thursday.

However, RBC reported that Ivanova was unable to name any specific advantages that the CV-1 had over a Tesla.

German Rifle to Be Erased From New Kalashnikov Monument

The sculptor was embroiled in scandal in 2014 after a German rifle Mauser 98 was found on his monument depicting a Soviet soldier leaving for the front...
Kalashnikov

What Do Russians Think of Moscow’s New Kalashnikov Statue?

“What’s not to like? The size is good. And people should know their heroes.”
Kalashnikov

The demonstrator was holding a sign that read “Designer of Weapons = Designer of Death.”