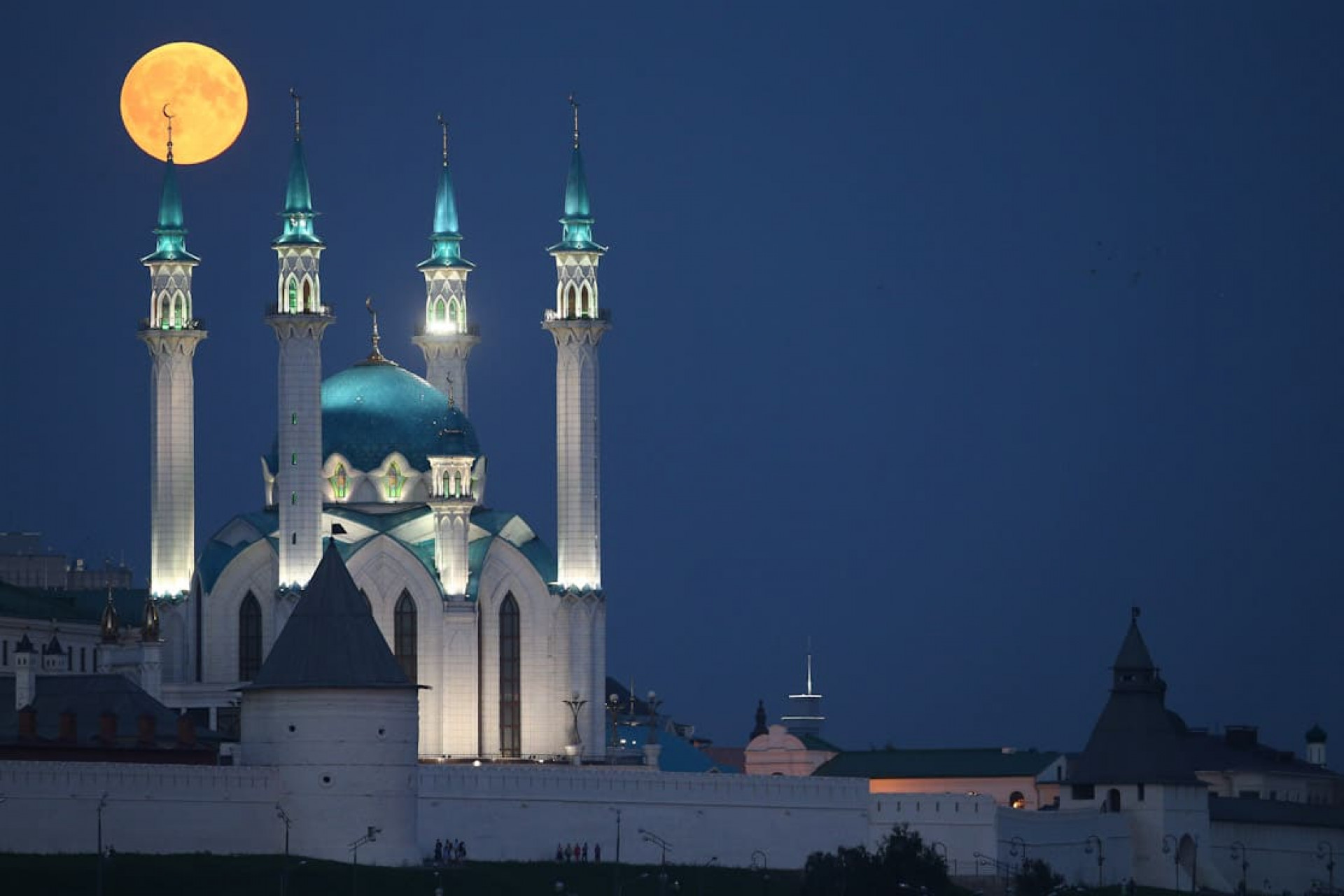 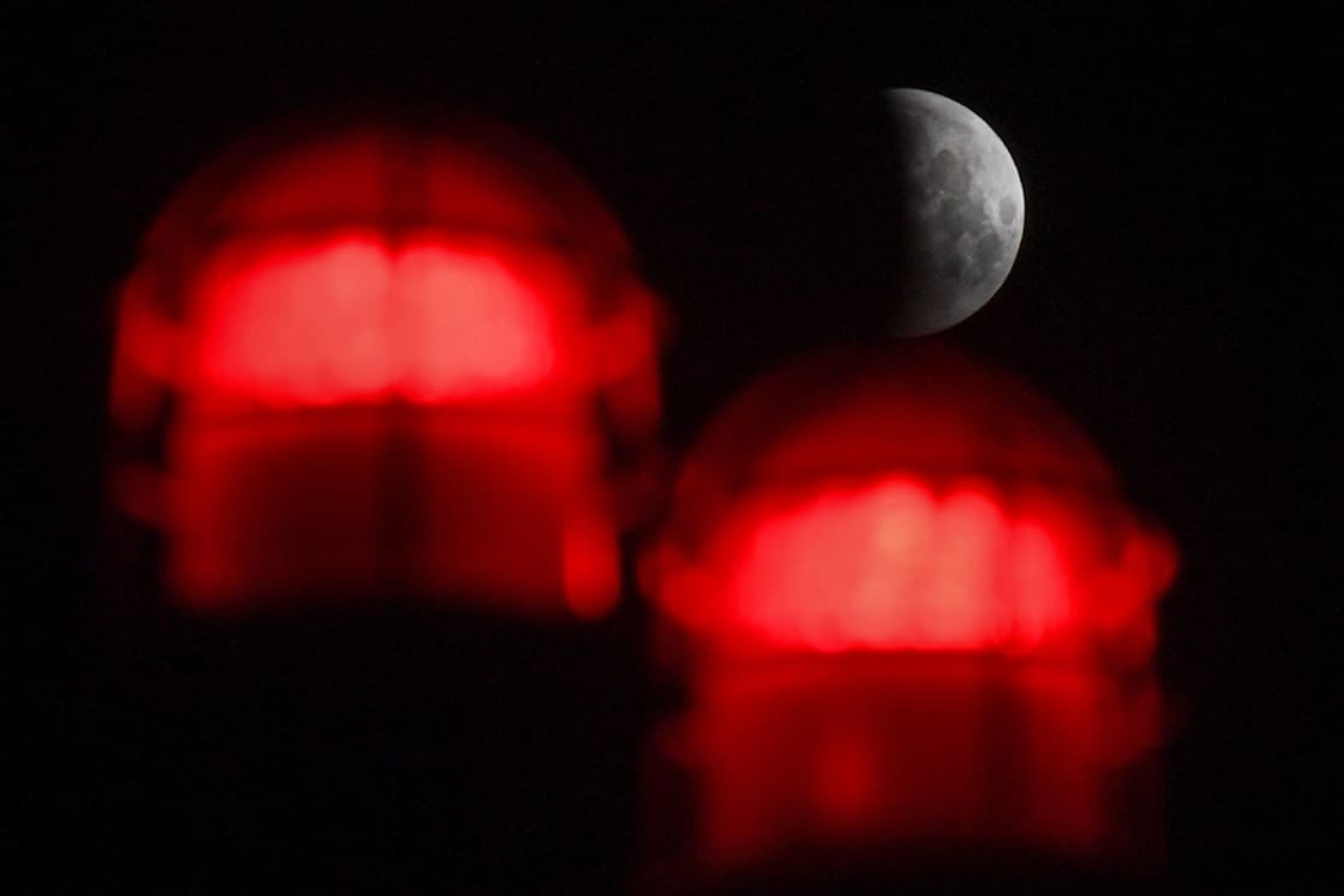 The eclipse could be seen across Russia, including the city of Novosibirsk in Siberia. Kirill Kukhmar / TASS 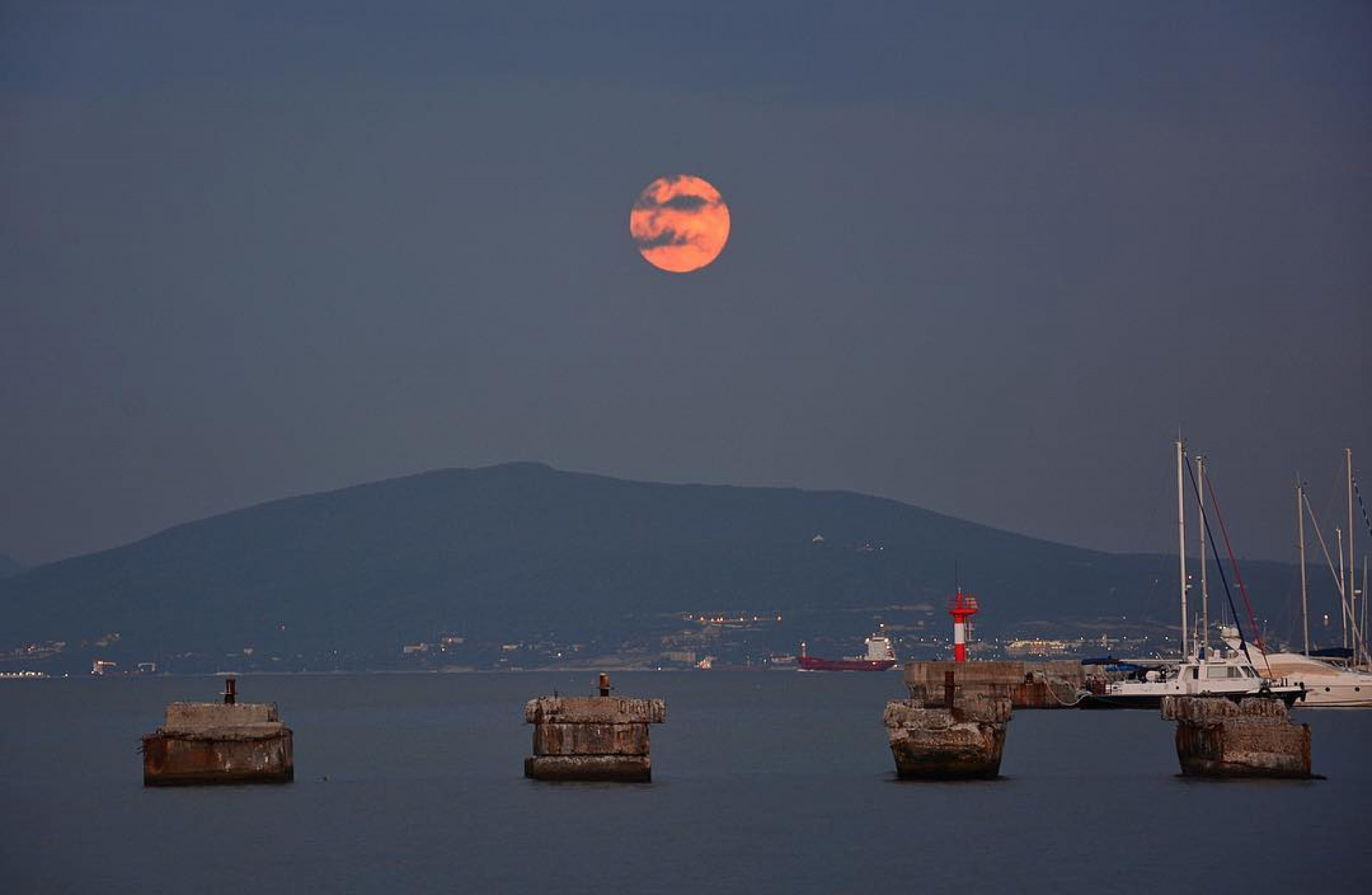 Even the clouds above Novosibirsk's Ob River could do little to block out views of the enormous orange moon. Oleg Afonin / Instagram 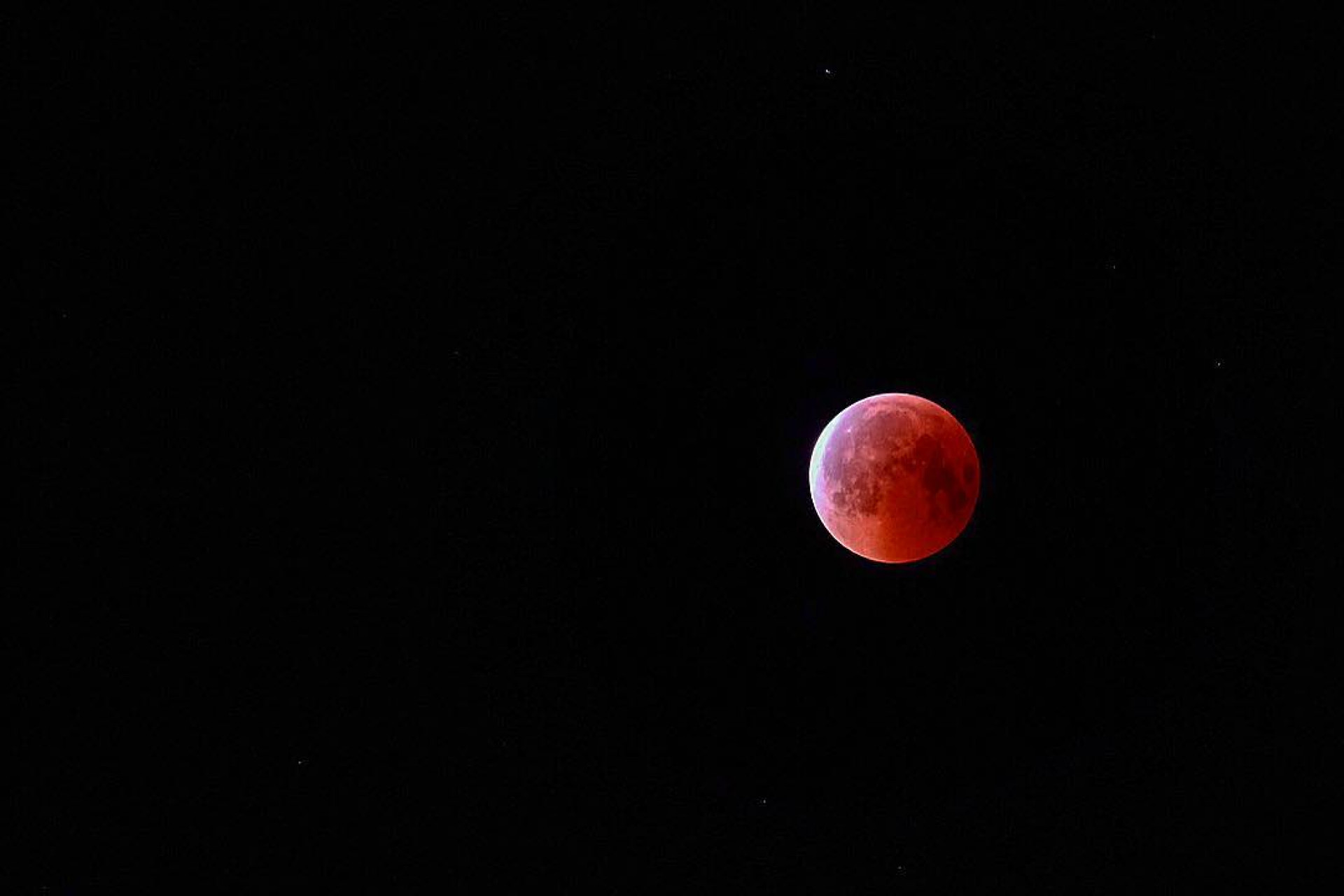 Stargazers in Russia's North Caucasus city of Nalchik also had excellent views of the longest lunar eclipse in the 21st century. photo_zhulin / Instagram 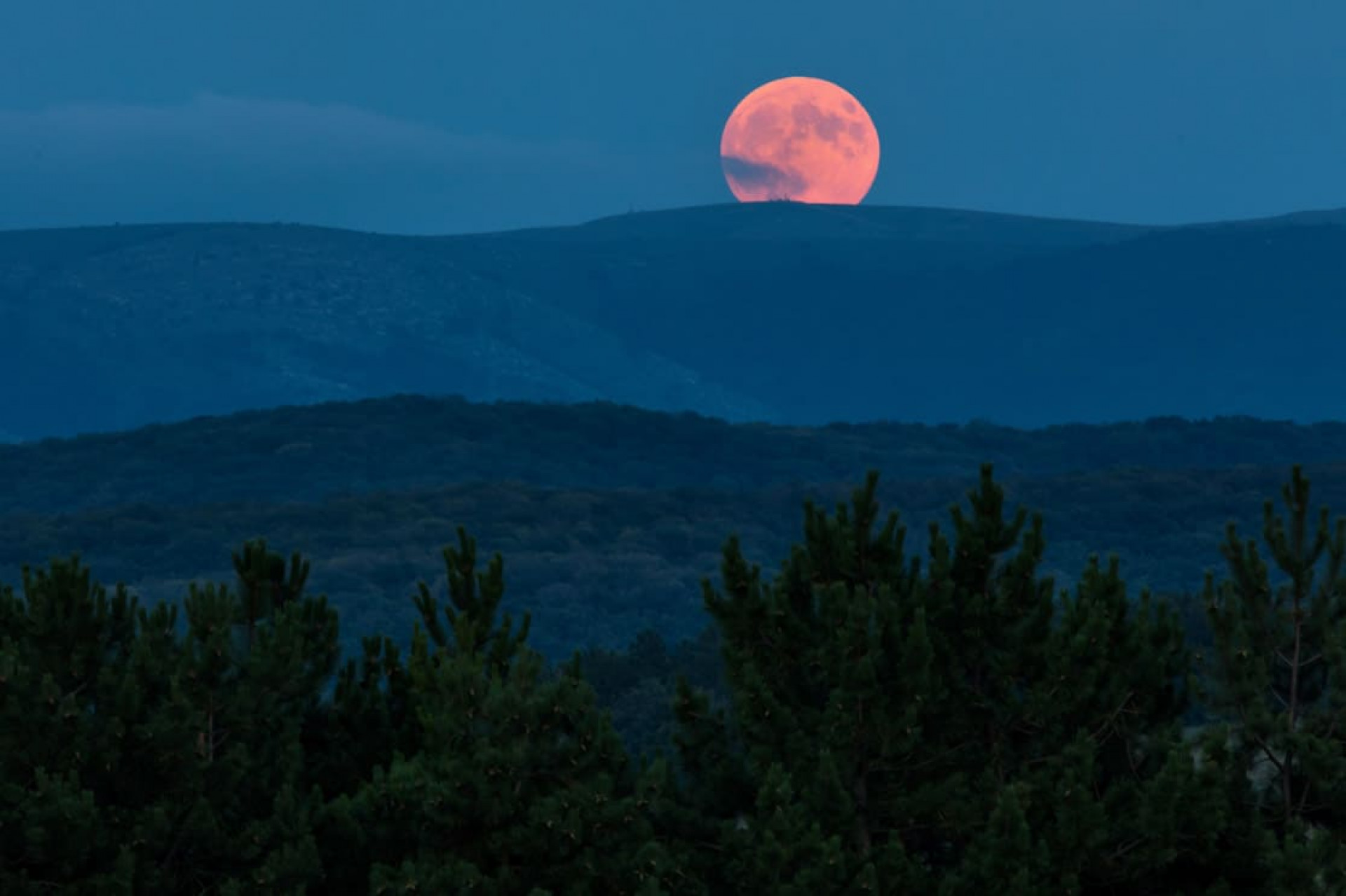 Stargazers across Russia were in for a treat on Friday night when a blood-red moon moved into Earth's shadow for the longest lunar eclipse of the 21st Century.

From the Kremlin to Kazan, thousands of people turned their eyes to the stars to watch the moon, which turned dark before shining orange, brown and crimson in the shadow.