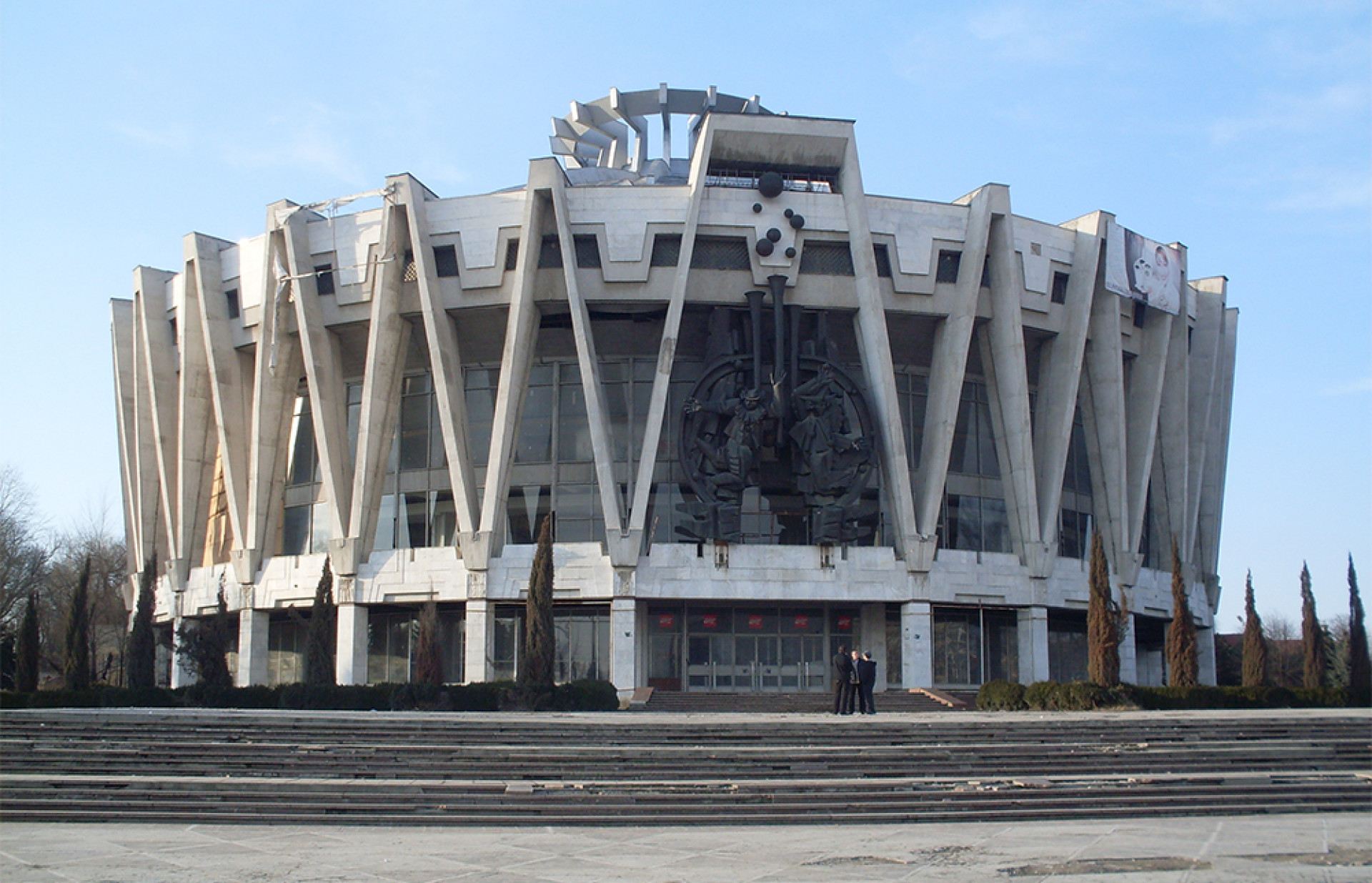 The State Circus of Chisinau was built in just one year and opened in 1982. Wikicommons 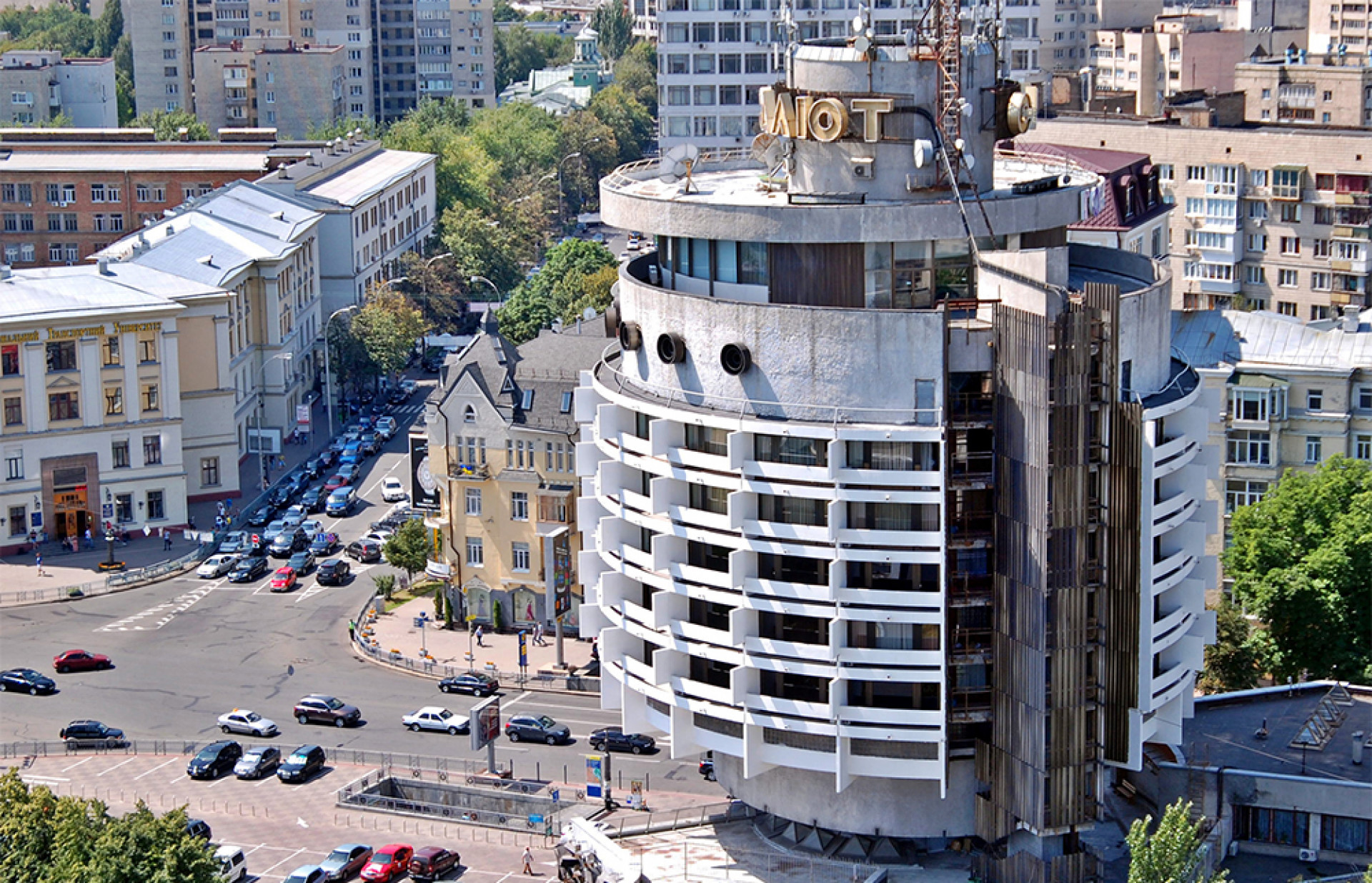 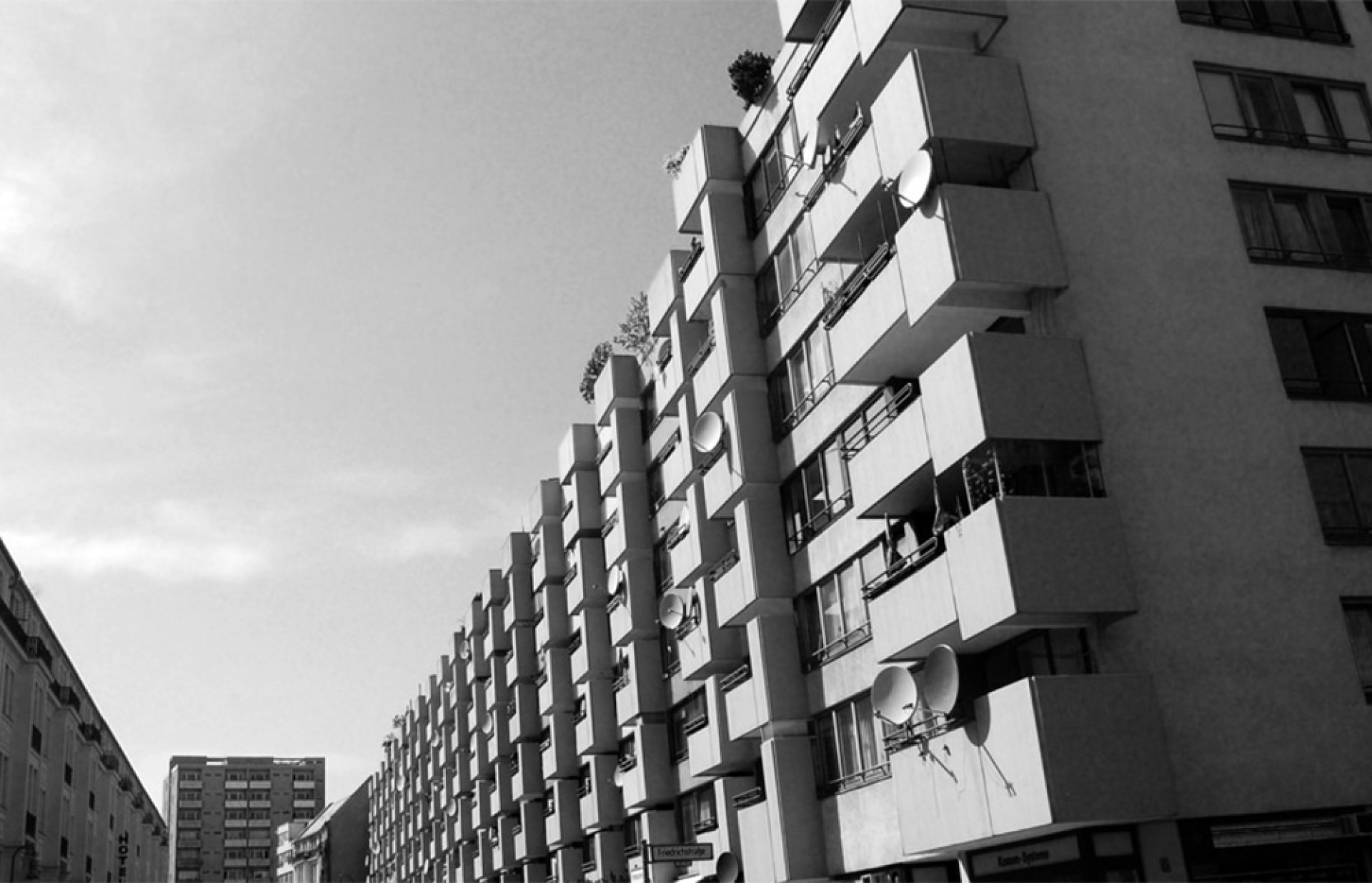 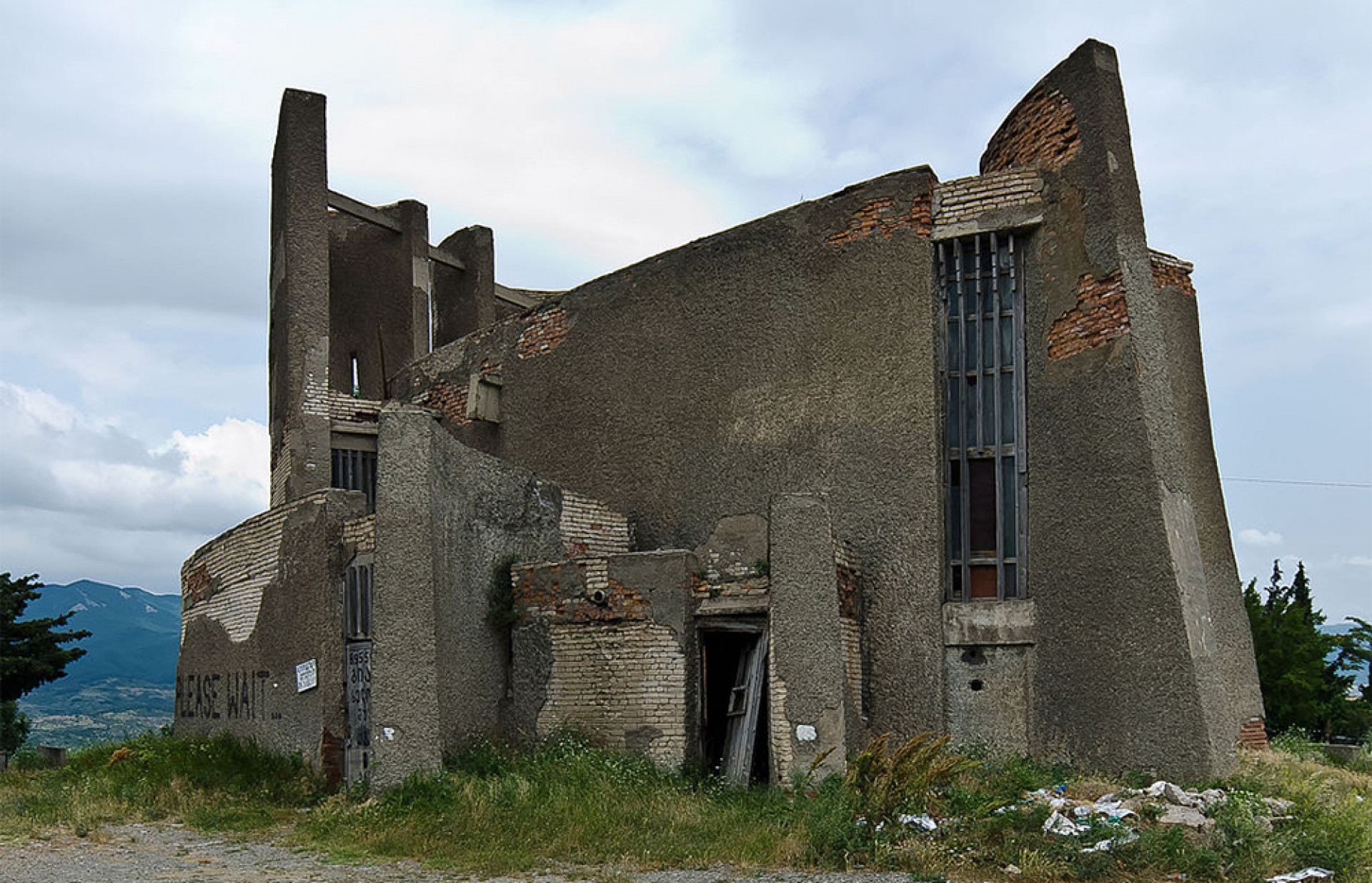 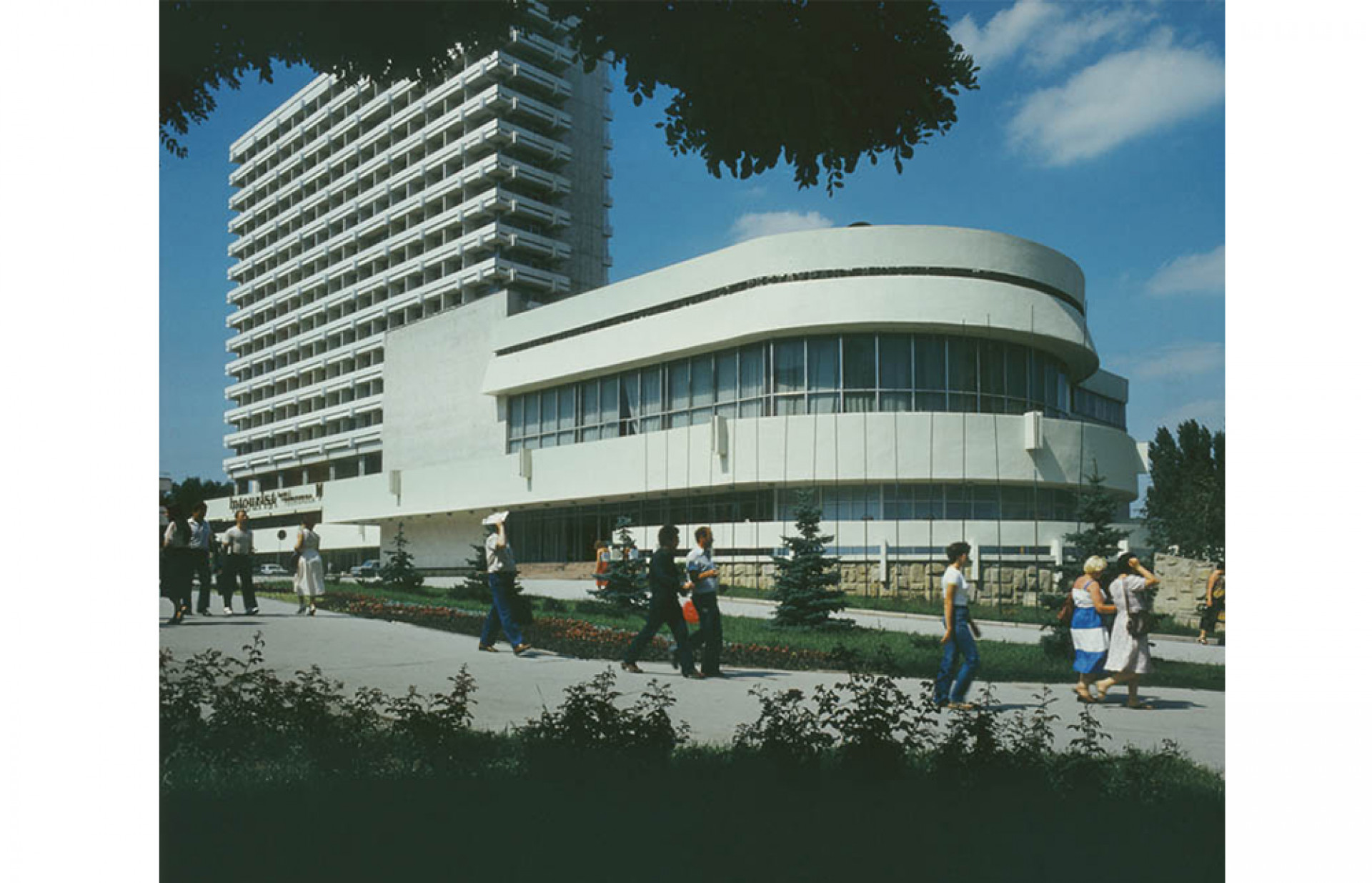 The former Intourist Hotel in Chisinau, Republic of Moldova, built in 1978 and once the "in" place for weddings and celebrations. Ion Chibzii / Flickr 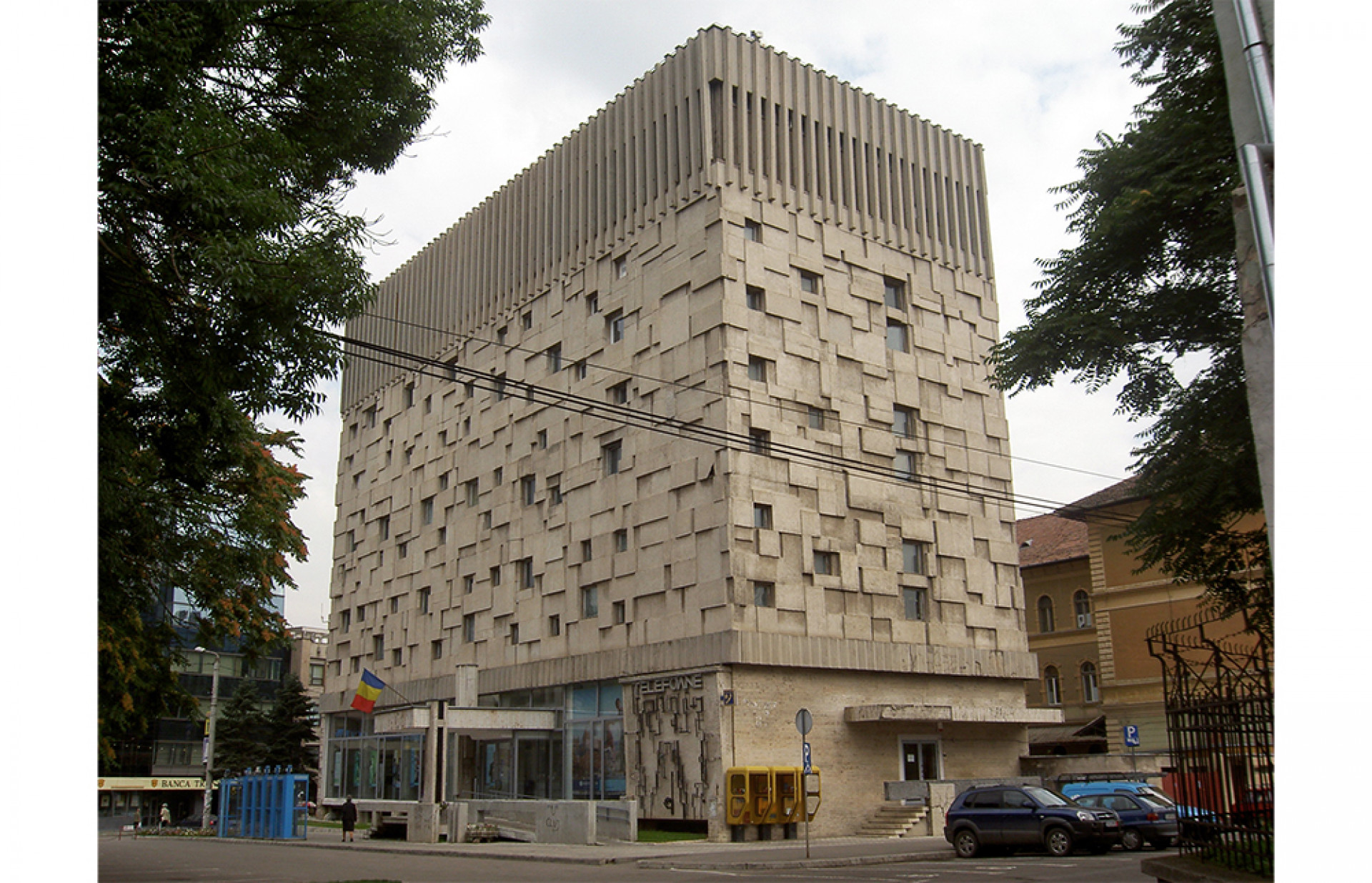 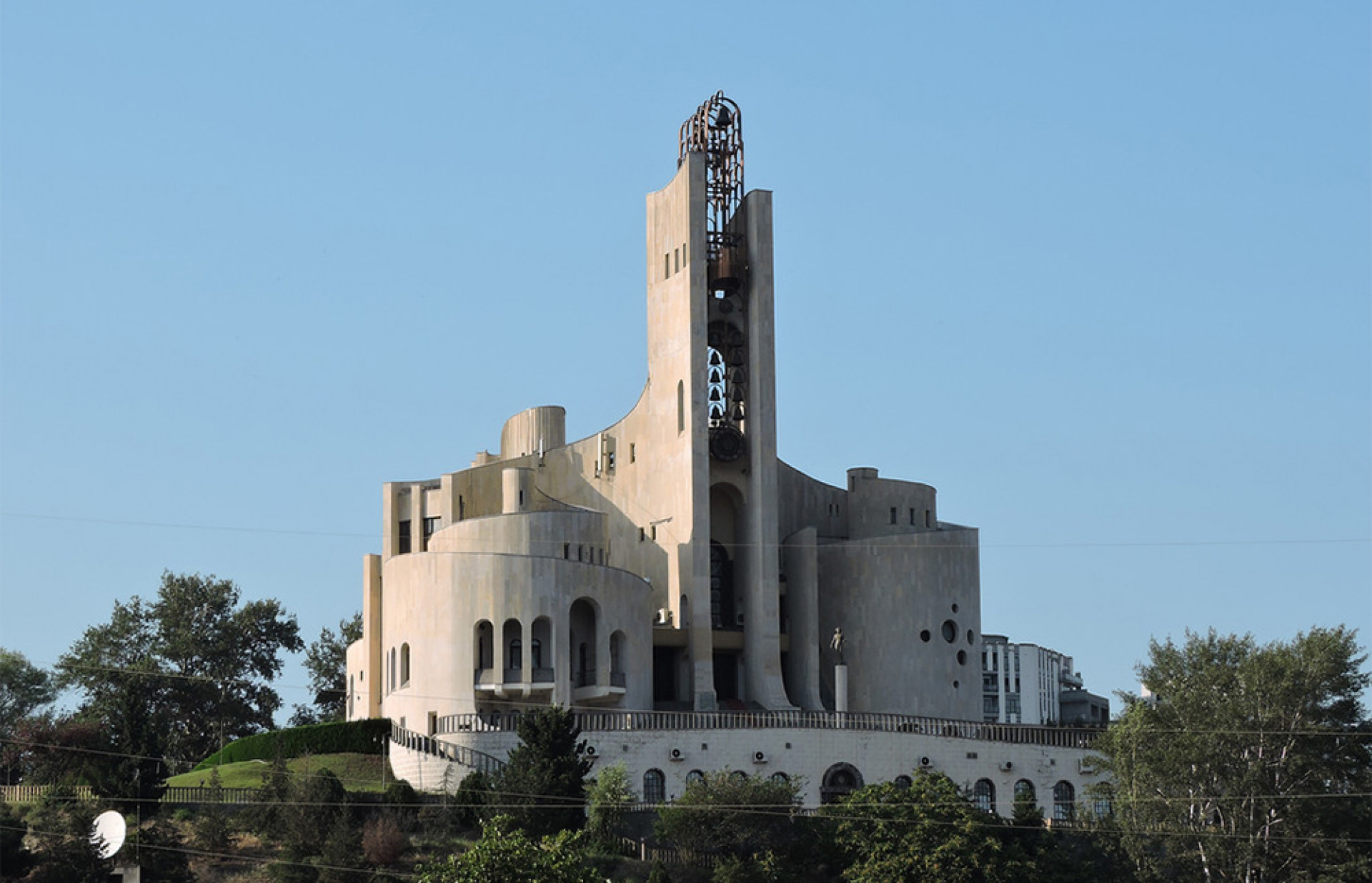 The Palace of Rituals (Wedding Palace) in Tbilisi is a spiraling tower, both playful and mysterious. Wikicommons 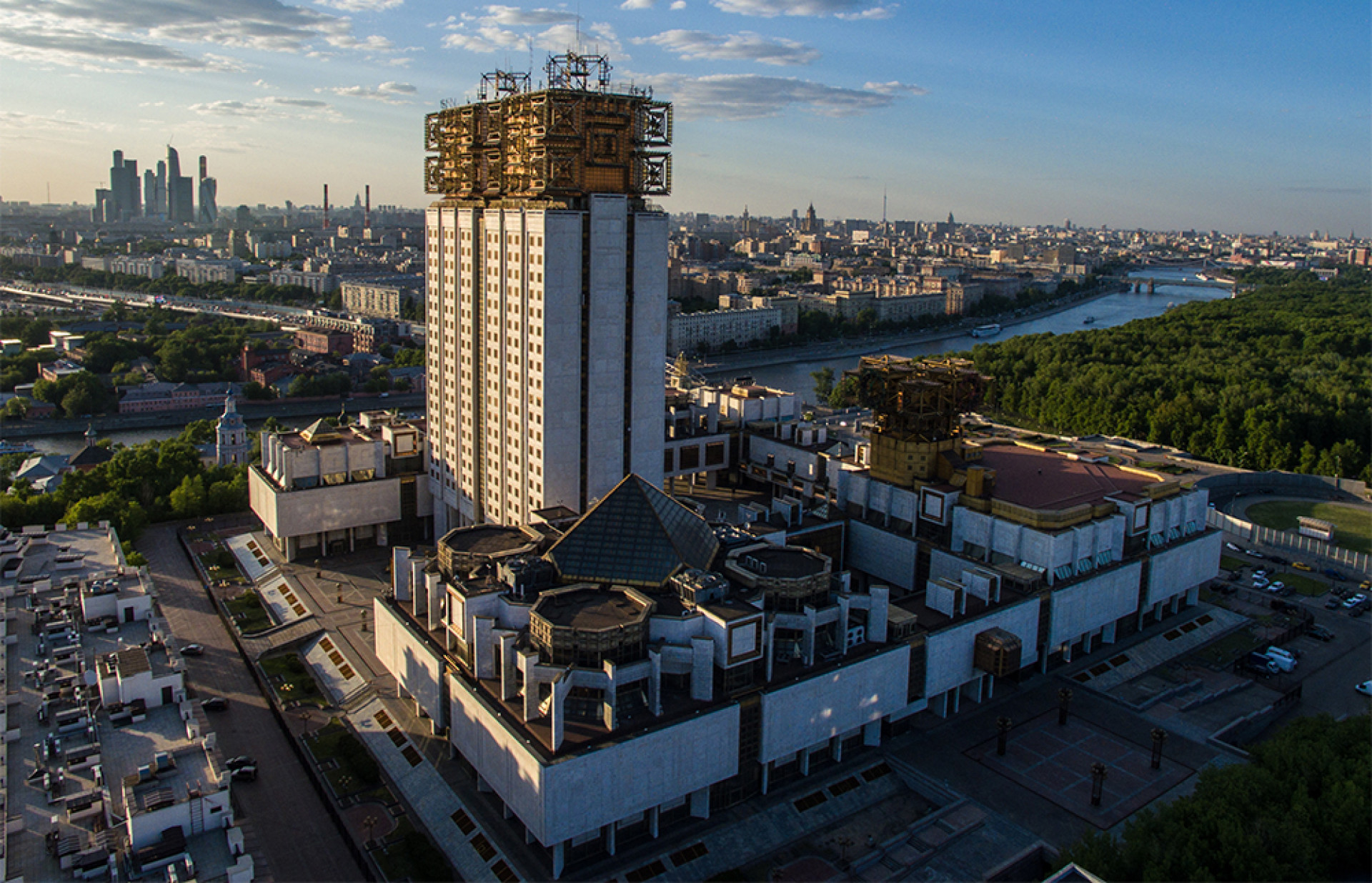 The Russian Academy of Sciences in Moscow was begun in 1974, completed in 1990. The distinctive ornamentation is jokingly called the "Golden Brains" of Russian science. Sergei Bobylev / TASS

Architecture in the socialist countries of East and Central Europe and the Soviet Union from 1955, just after the death of Soviet leader Joseph Stalin until 1991, when the socialist experiment ended, is called "socialist modernism." Influenced by space travel and modern technology, as well as the cleaner lines of international architecture, it was a response to Stalinist classicism with its imperial style and ornamentation. The structures were built using new construction materials and methods. They are quirky, creative, optimistic and sometimes literal - like the palace of weddings in Georgia that suggests the marital night. They are often impractical, not to mention downright unattractive, and they have not been well-preserved. But there is something appealing in their outrageous forms that defy tradition and nature.  Welcome to the brave new world.

Russia's naval forces went on display amid the country's ongoing offensive in Ukraine.