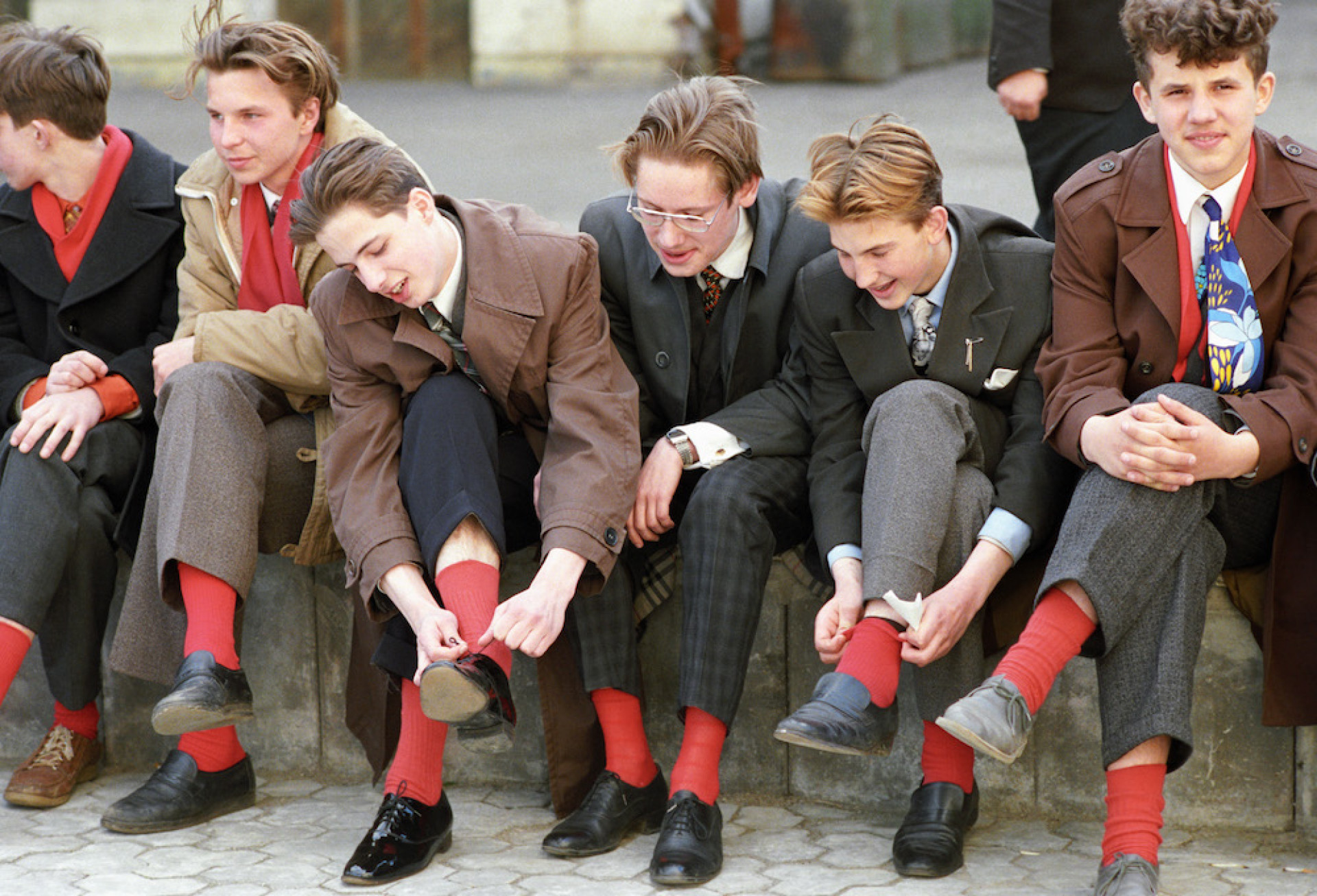 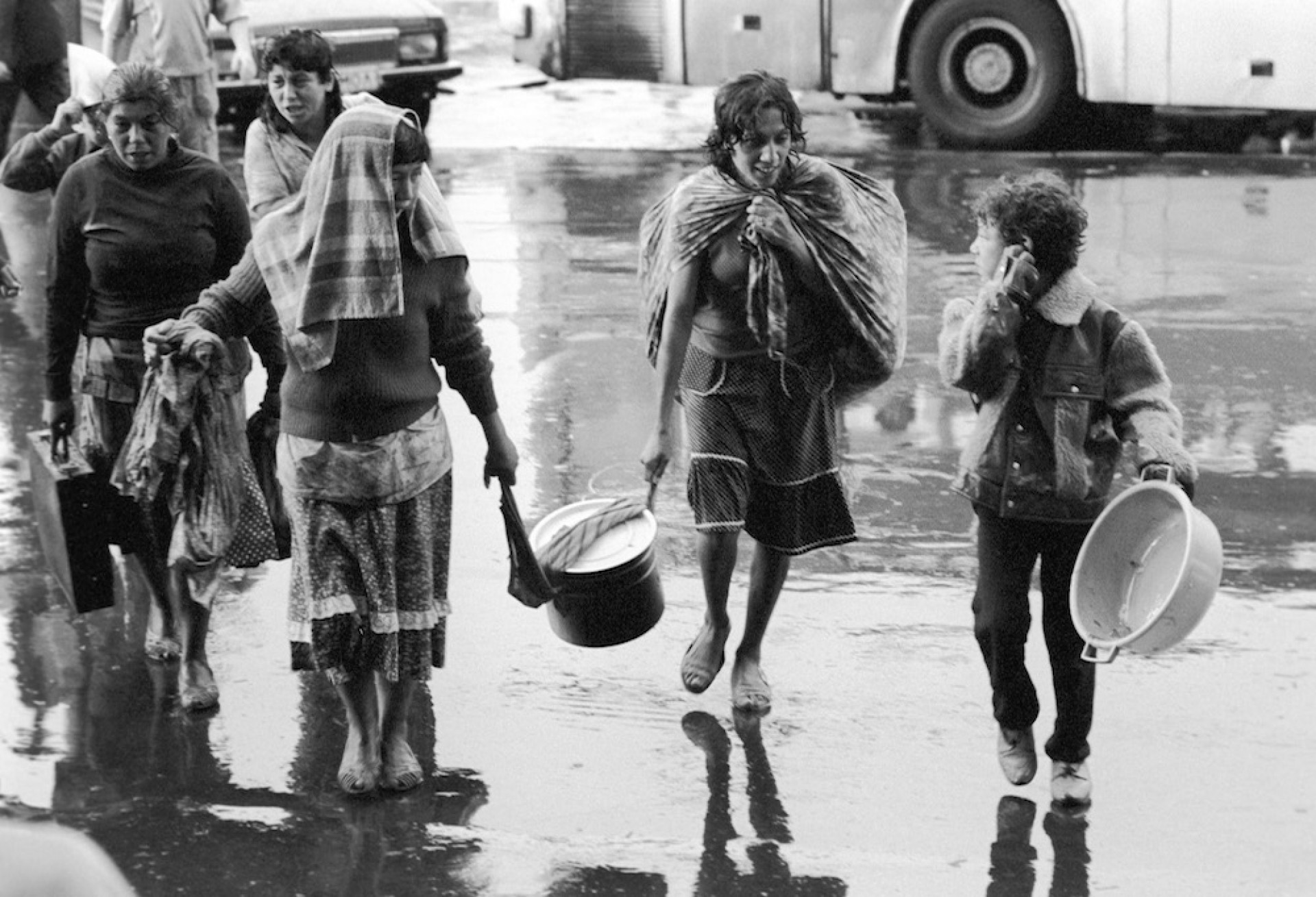 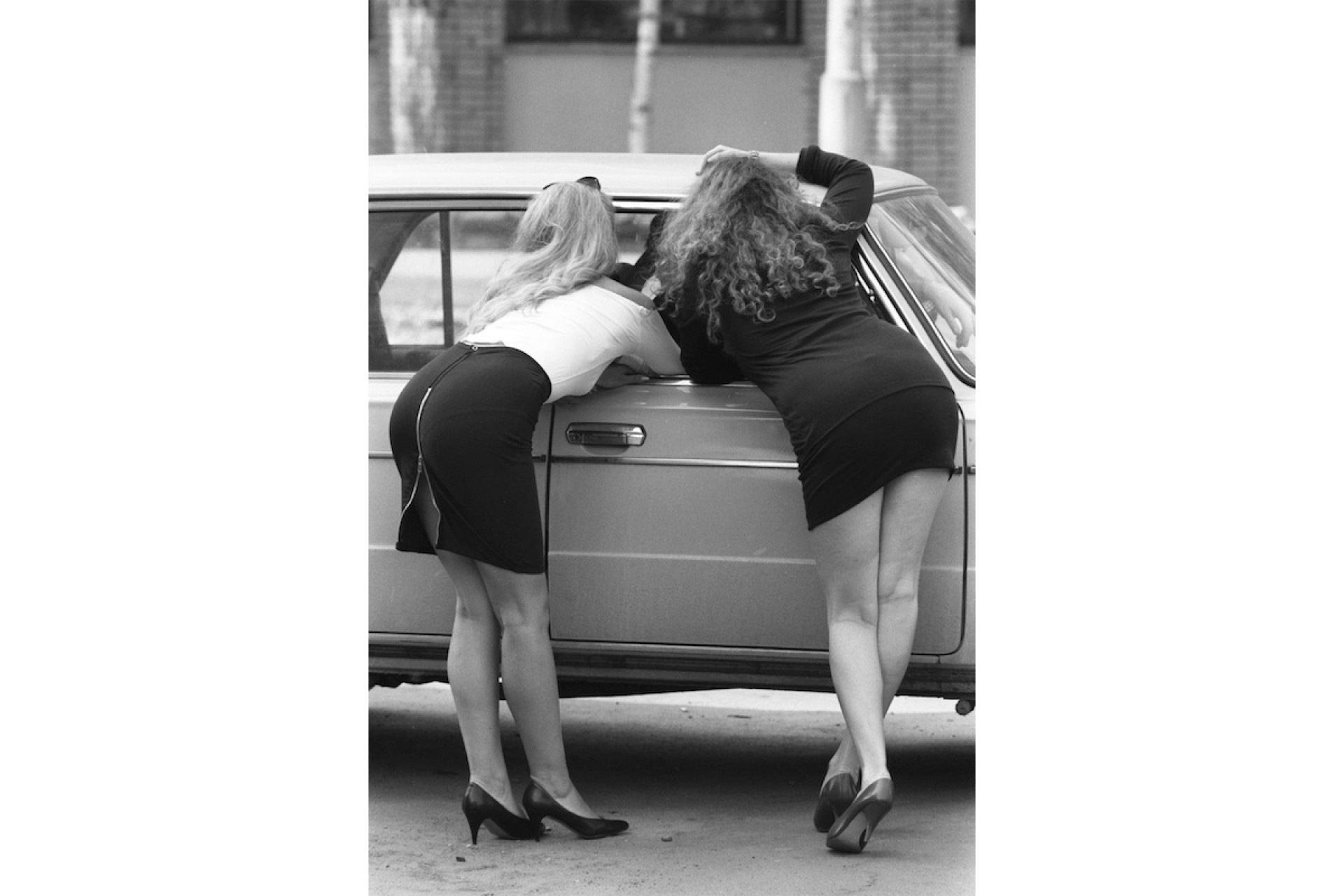 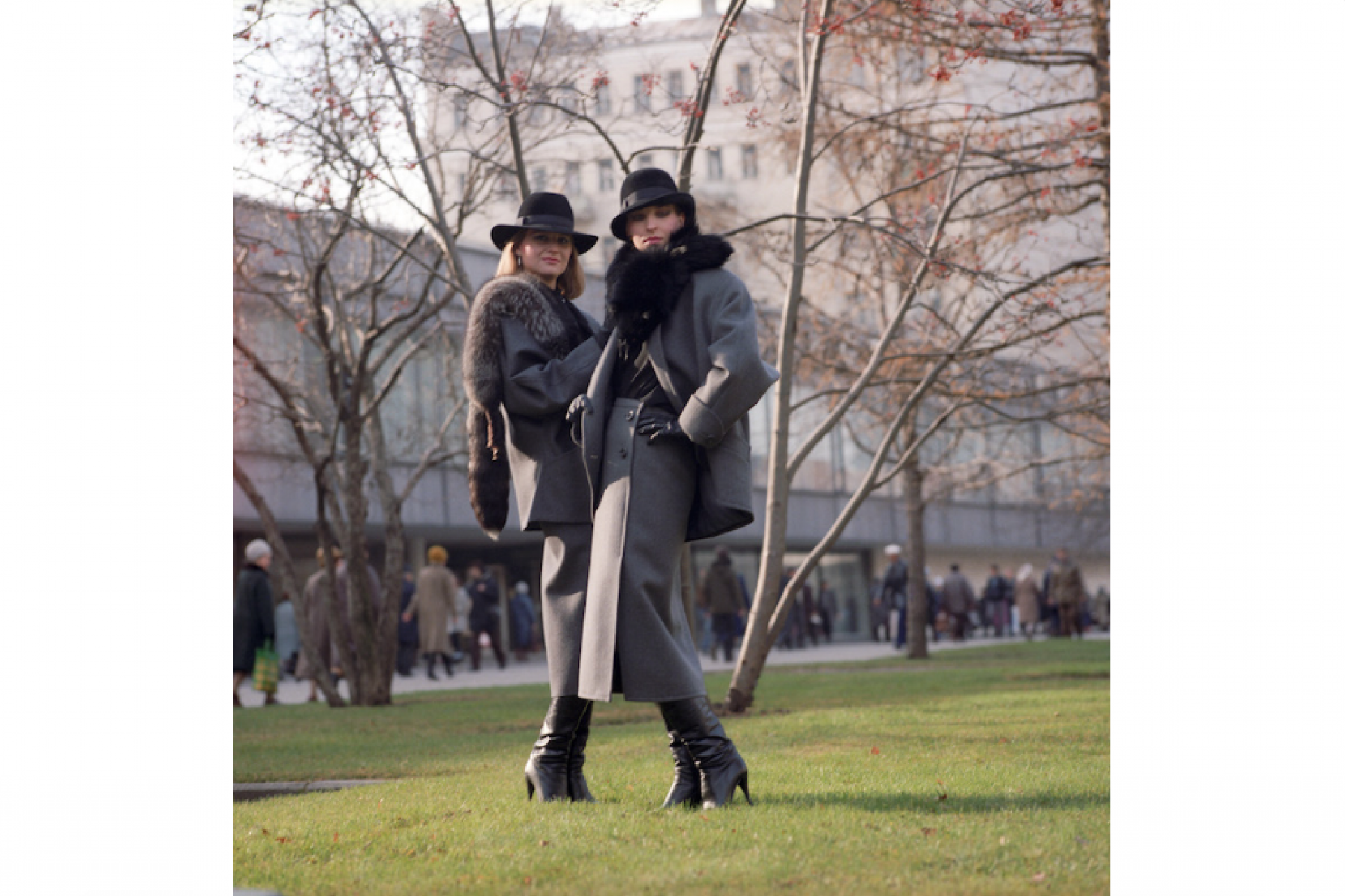 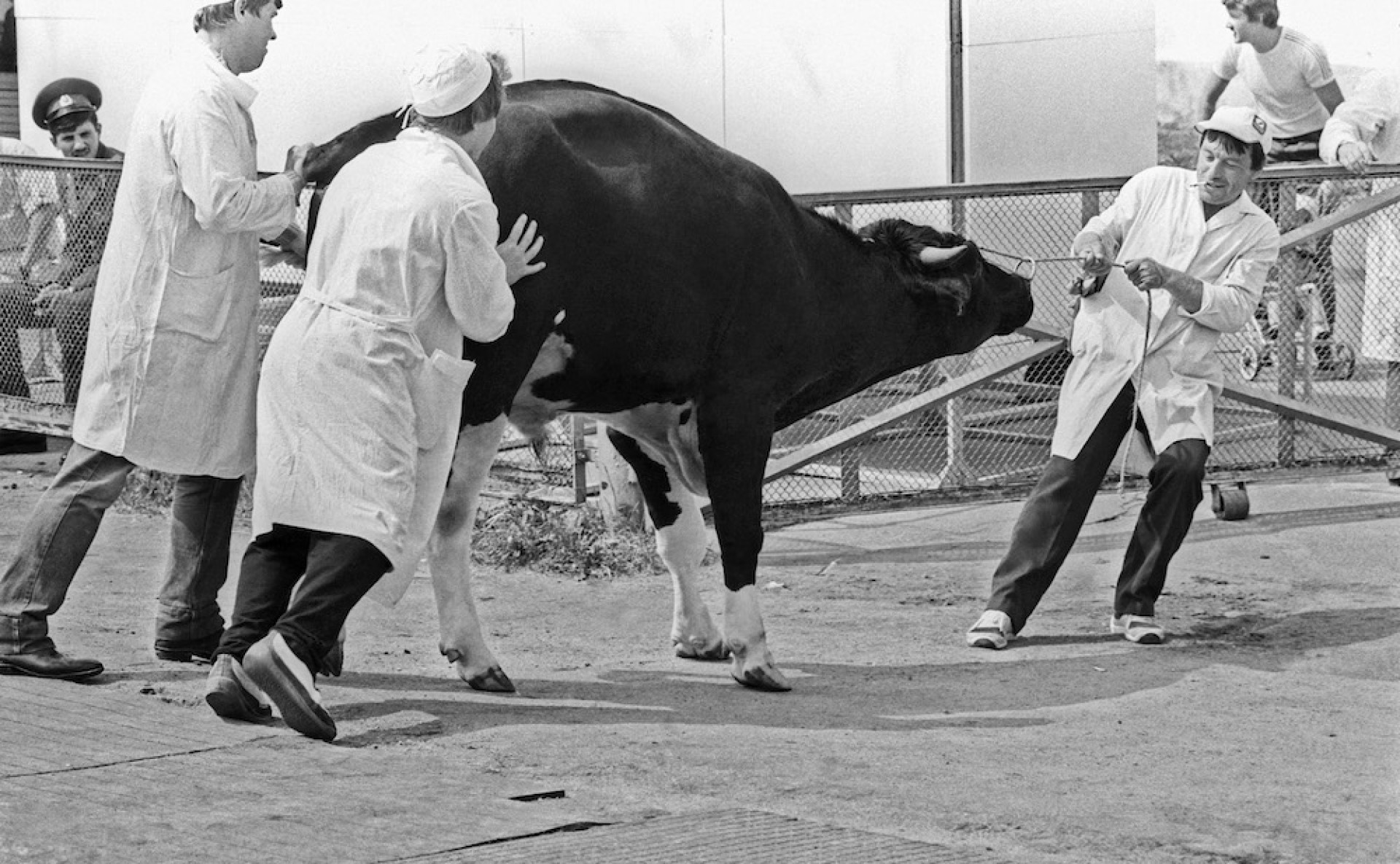 Farmers leading out a bull for the traditional auction of pedigree bulls at All-Russia Exhibition Center in 1989. Dmitry Sokolov / TASS 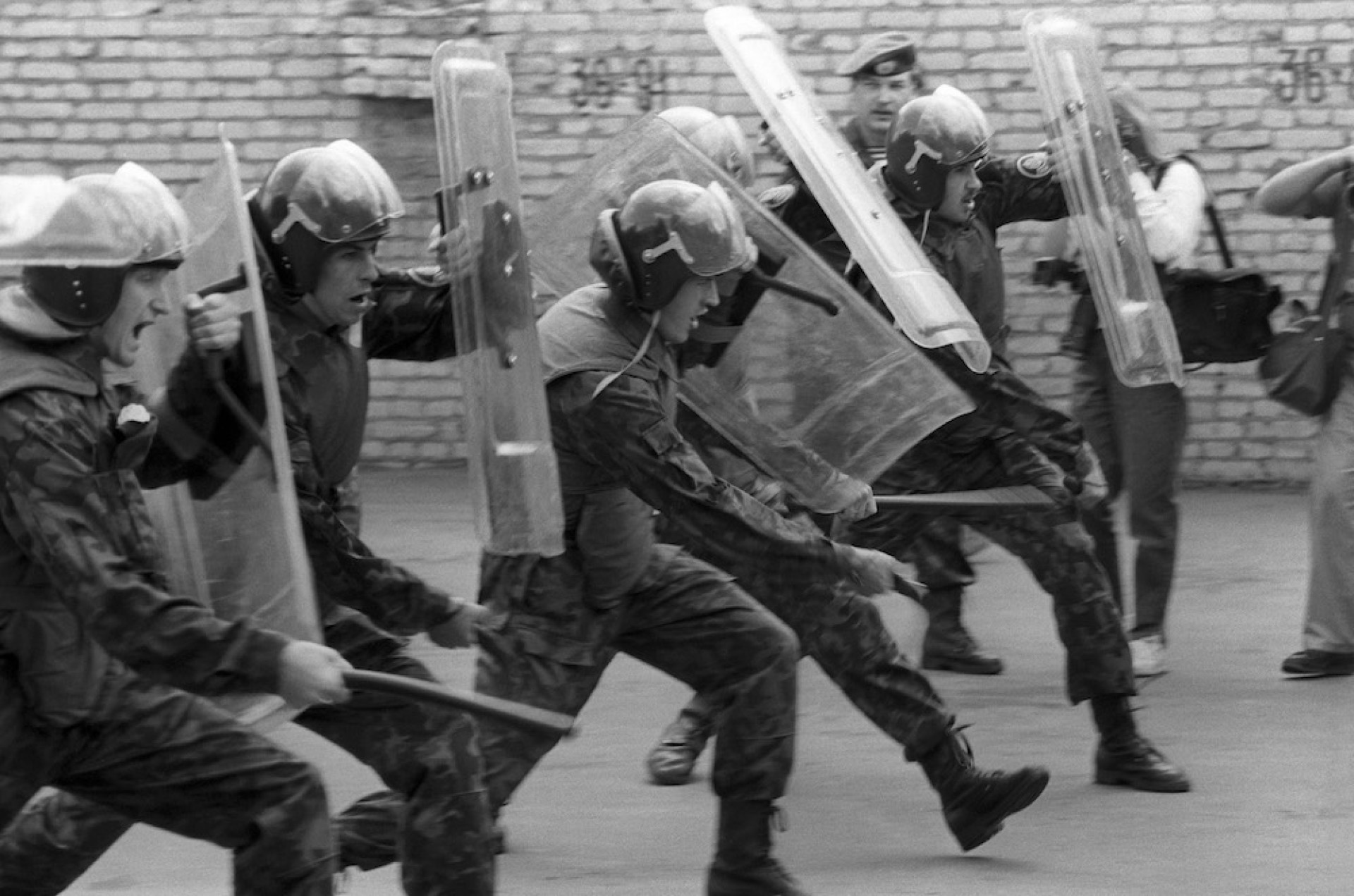 The six years of perestroika - from 1985 until the end of 1991 when the Soviet Union was dissolved - were a time of wildly syncopated change in the country, when the new, old, strange, traditional, unconventional, modern and ancient existed all at once. Here are some images of those years in Moscow.