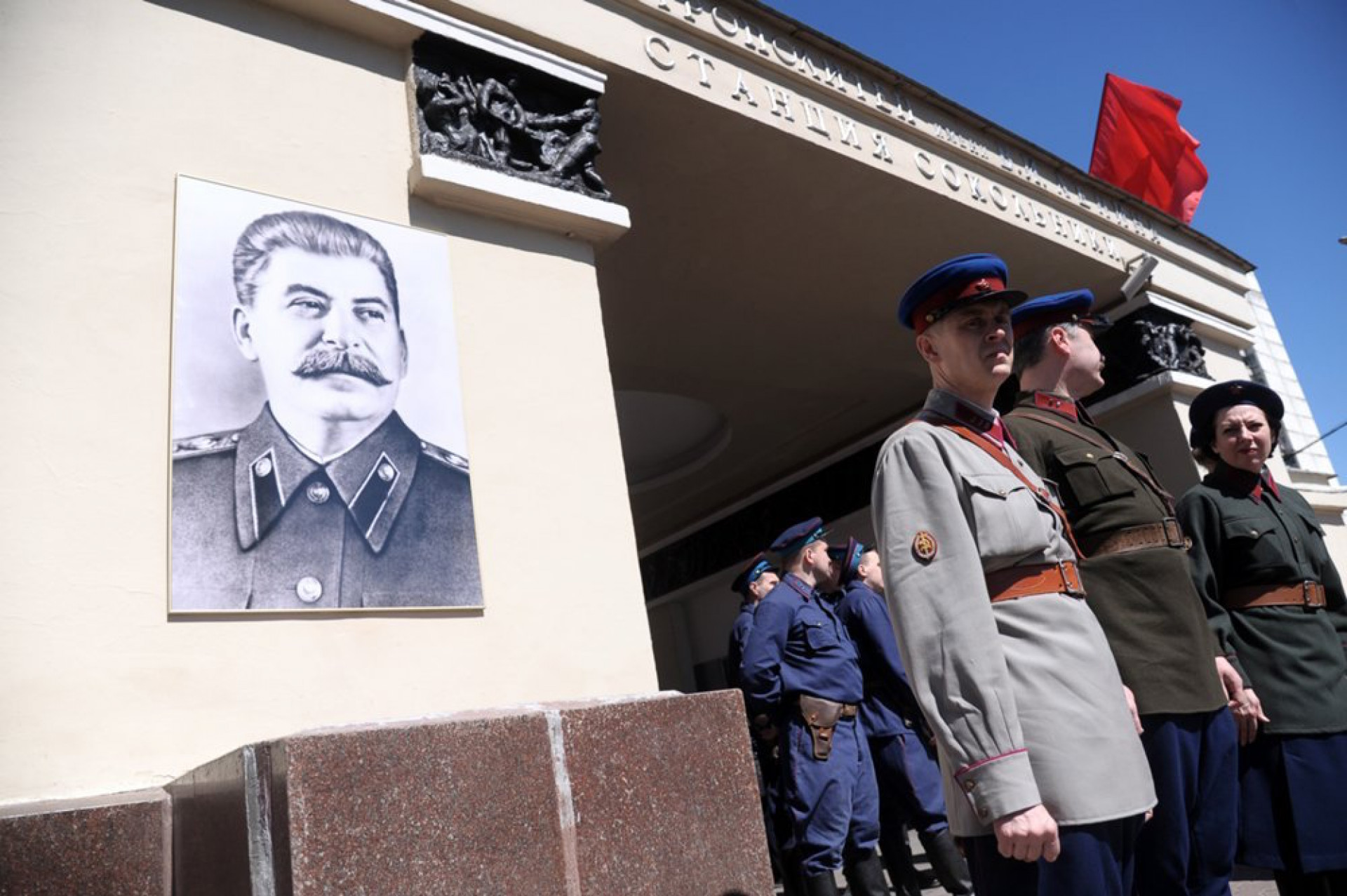 A portrait of Josef Stalin seen at the entrance of Sokolniki metro station in Moscow, May 14, 2017. Moskva News Agency 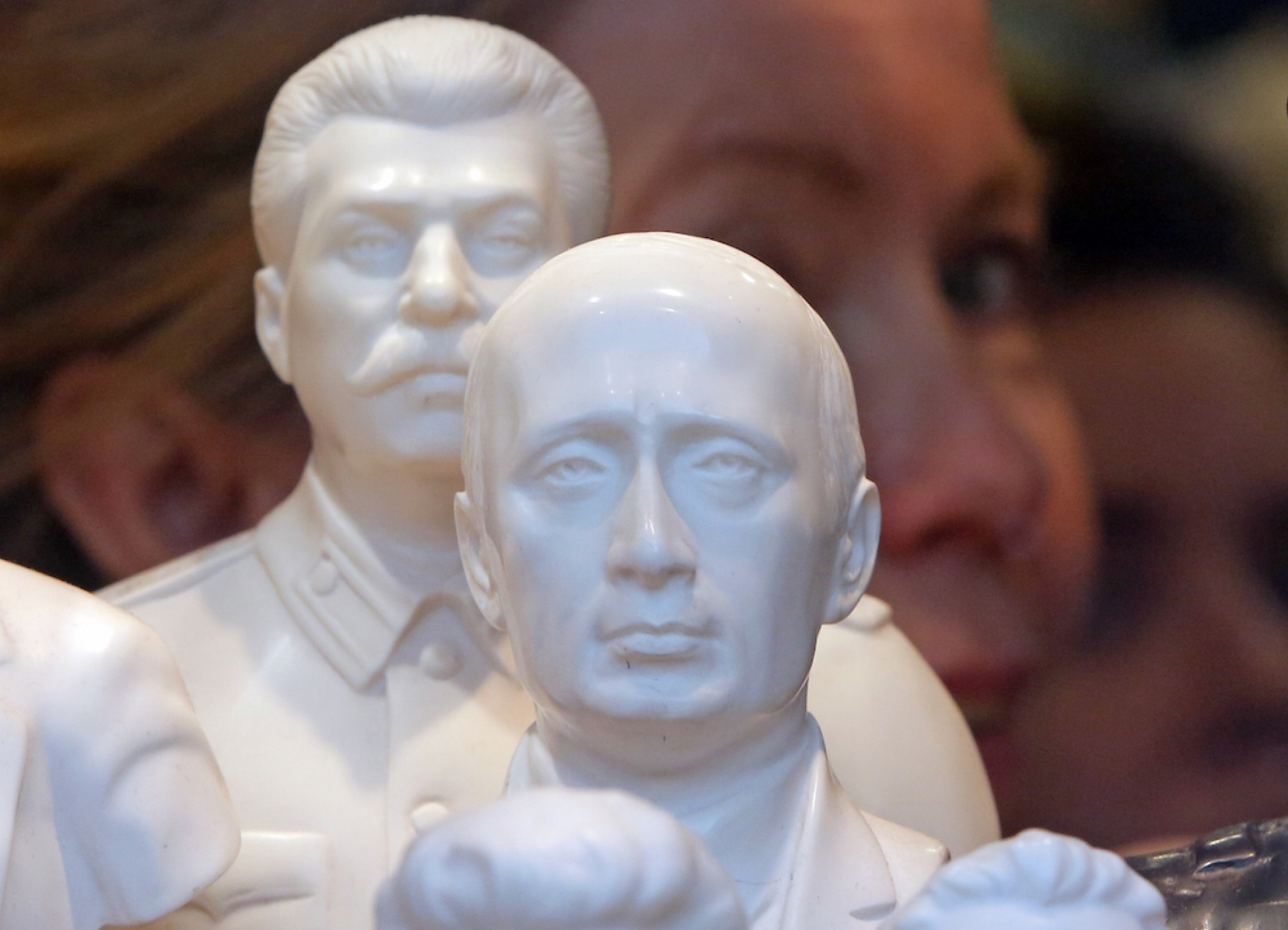 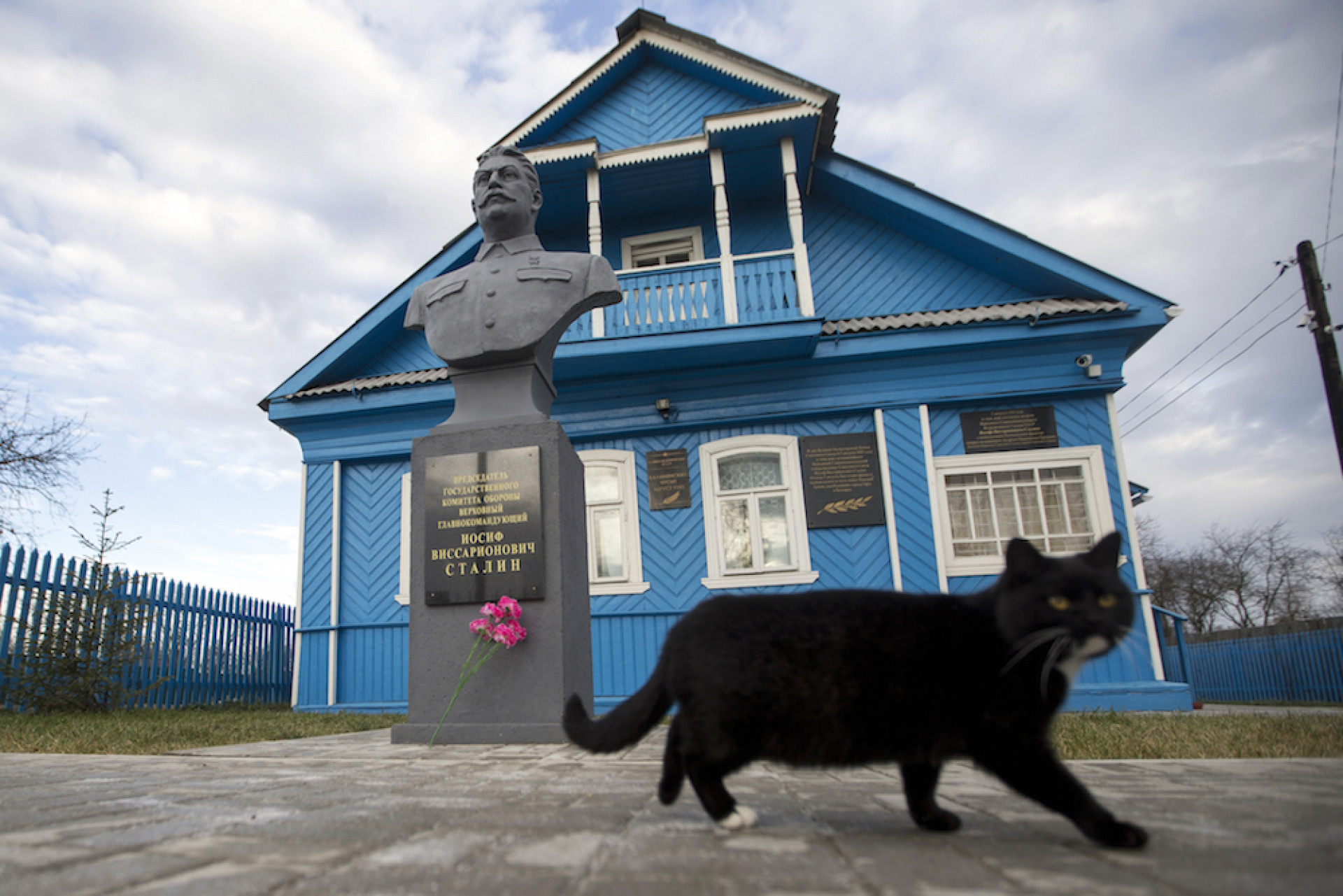 A cat walks next to a bust of Josef Stalin in front of a house-turned-museum in the village of Khoroshevo, west of Moscow. Pavel Golovkin / AP 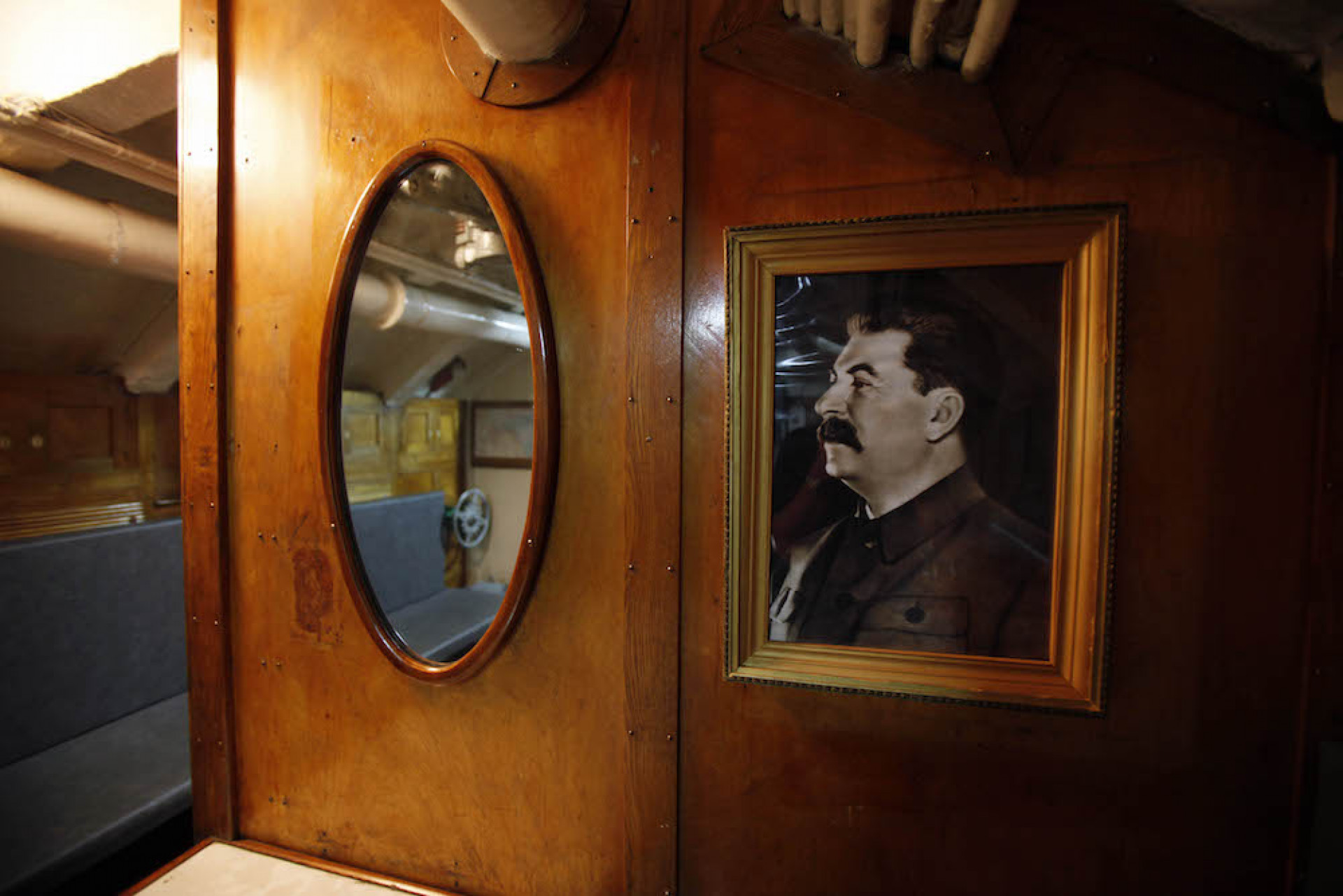 A portrait of Joseph Stalin hangs on the wall of a submarine which has been converted to a museum, in Vladivostok. Greg Baker / AP 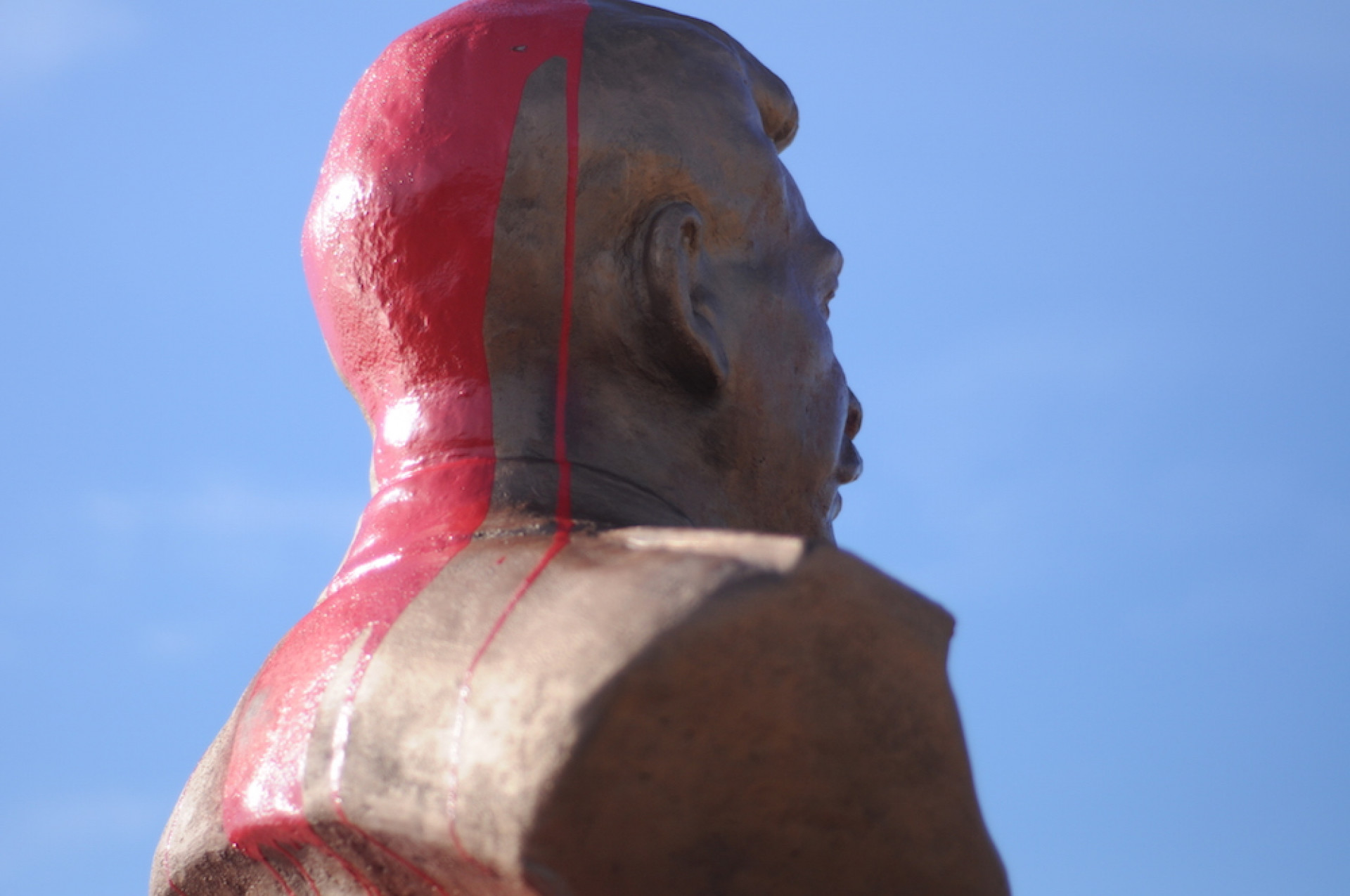 Activists in the Siberian town of Surgut erected a new monument to Josef Stalin in September 2016. Eva Hartog / for MT 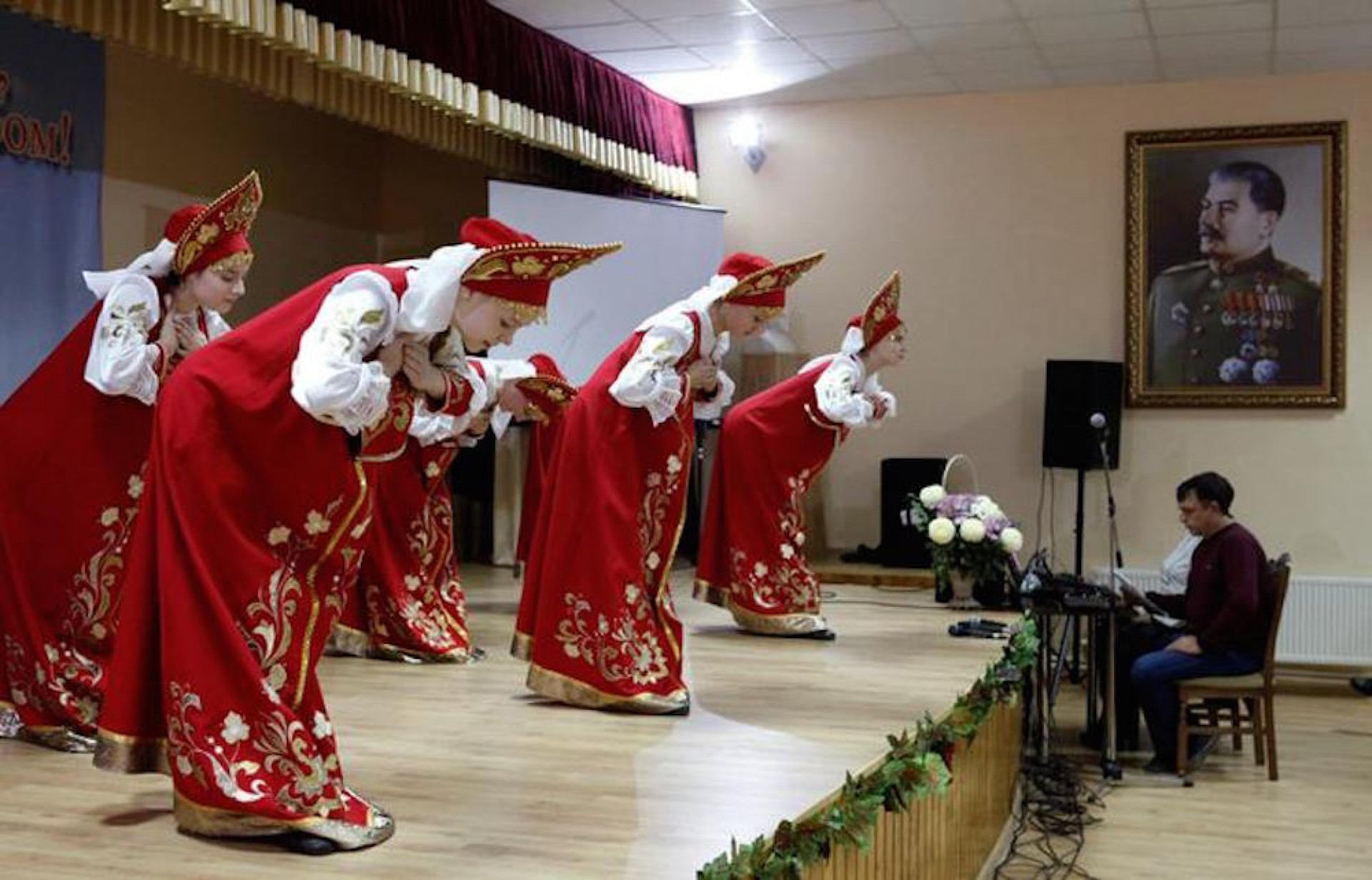 Members of a musical band, dressed in traditional costumes, perform during a reception dedicated to International Rural Women's Day, with a portrait of Joseph Stalin seen in the background, at a culture center of Trunovskoye village in Stavropol. Eduard Korniyenko / Reuters 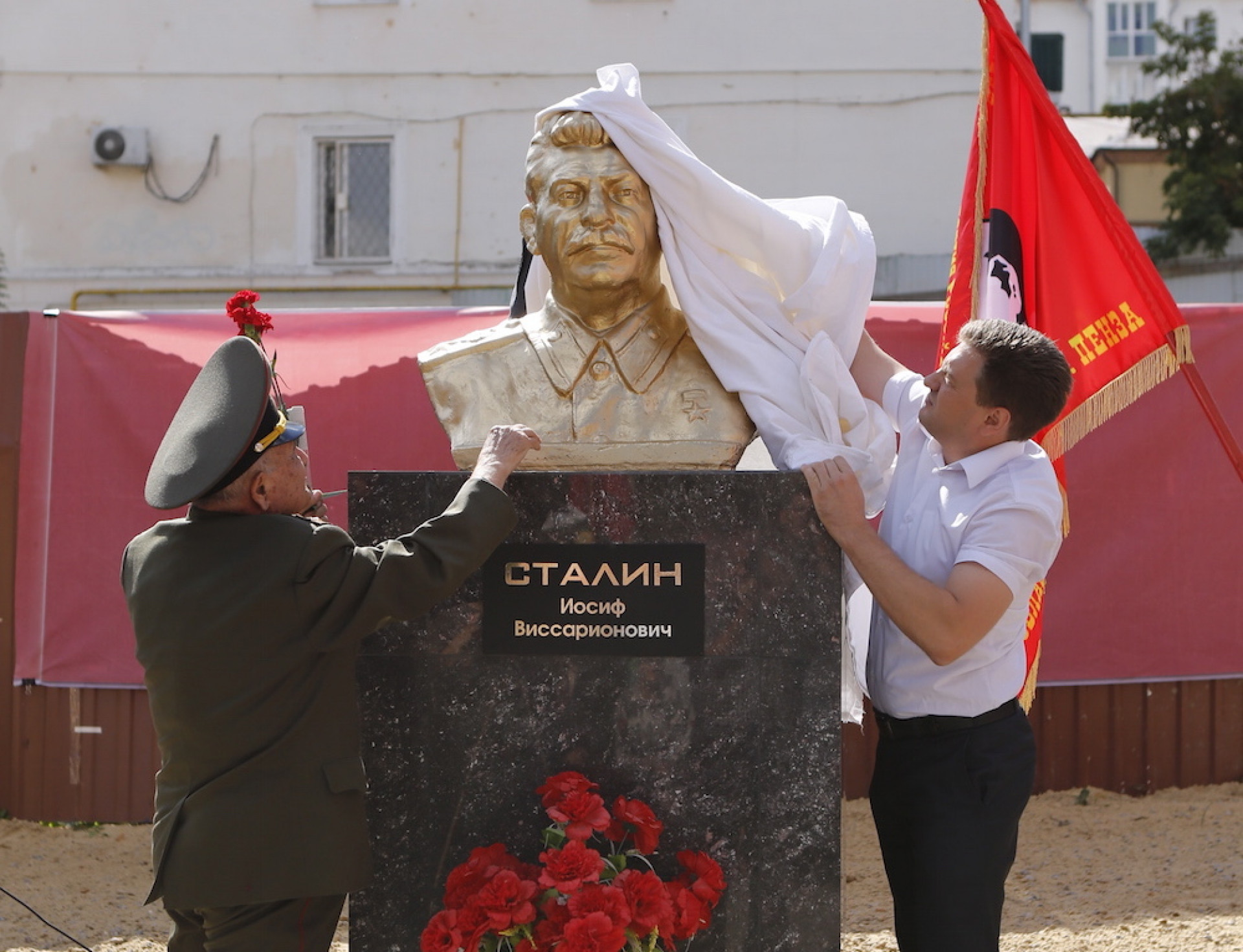 Activists remove a cloth during a ceremony to unveil a bust of Josef Stalin in Penza. Vitaly Rodionov / Reuters 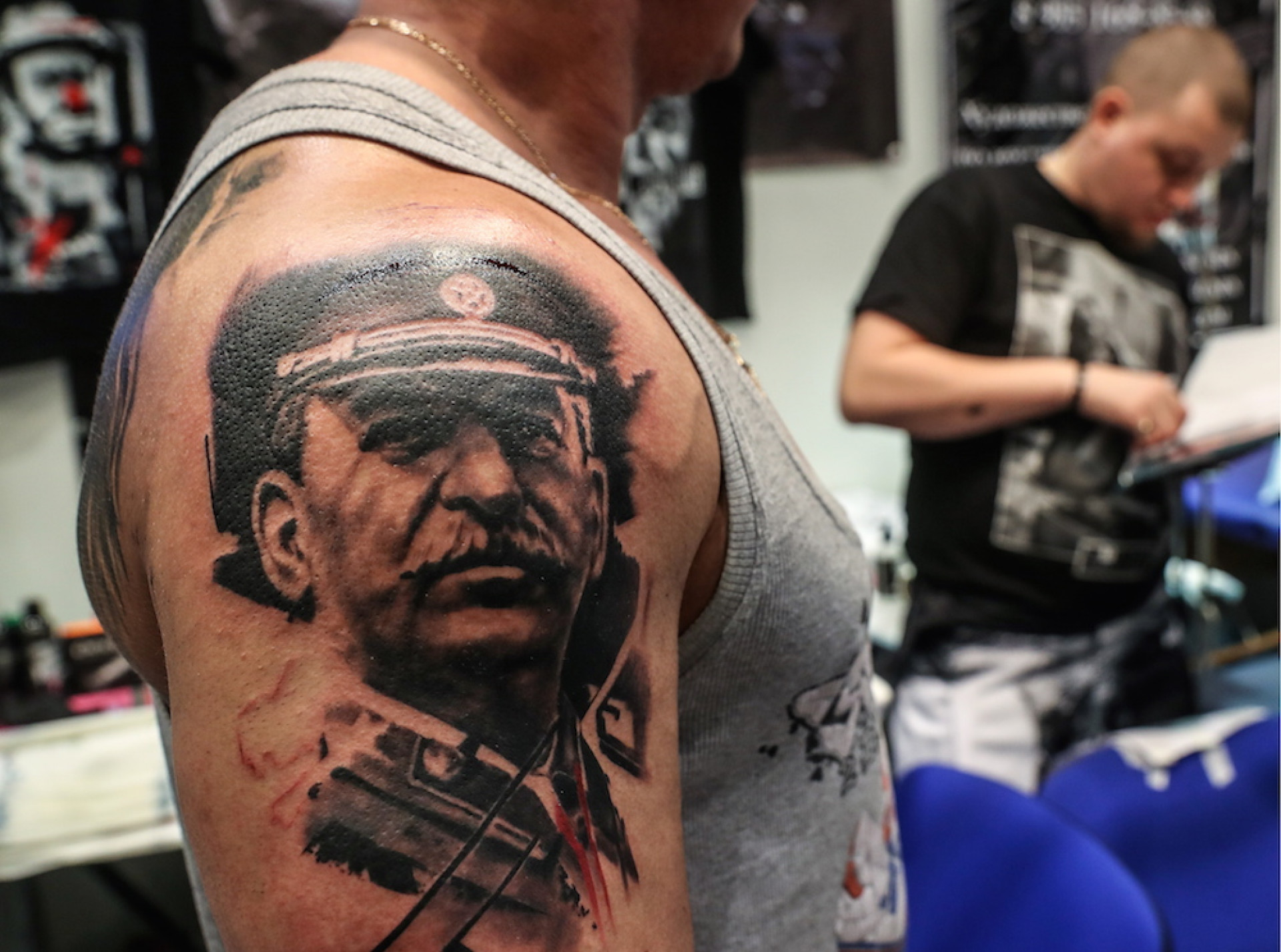 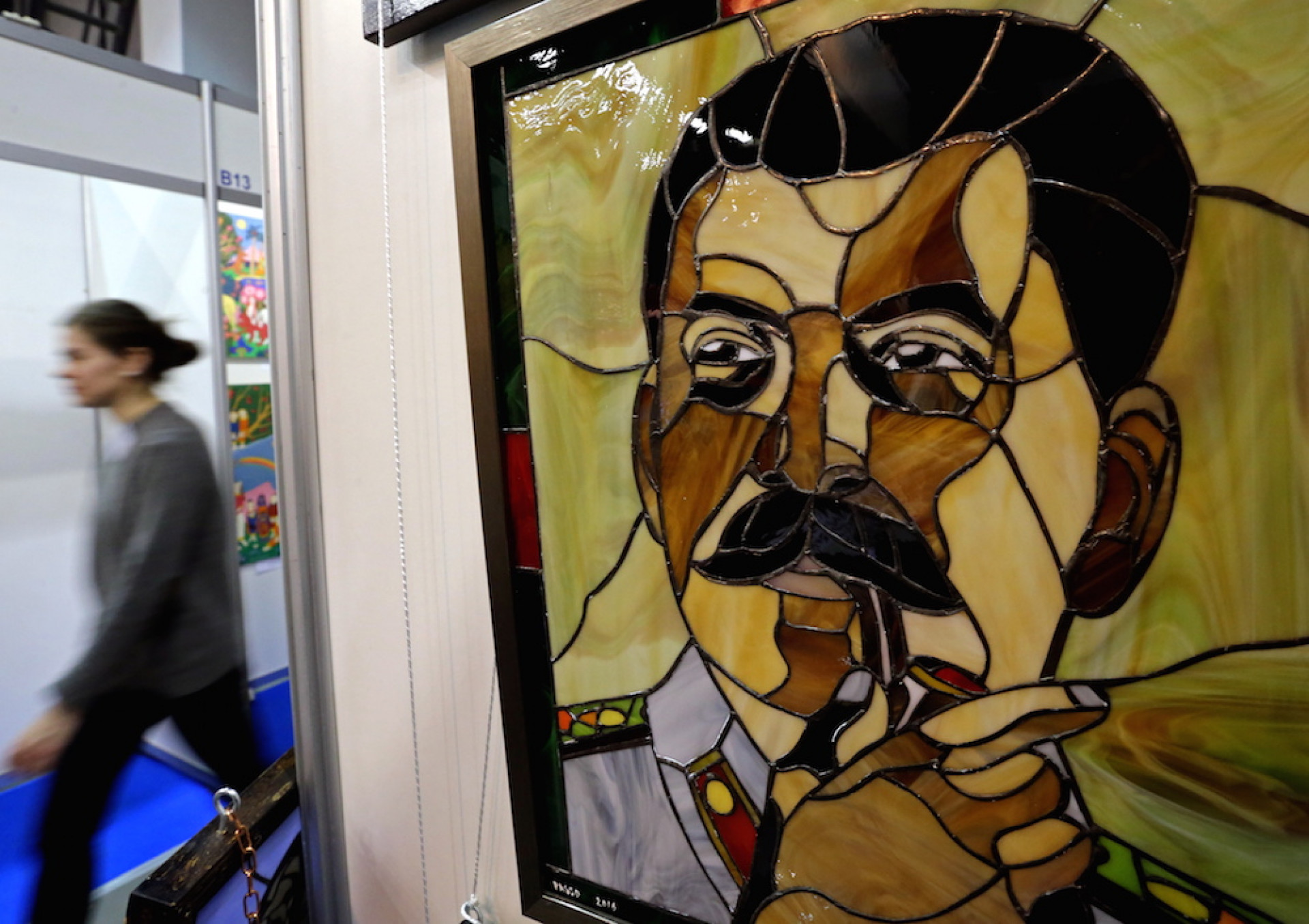 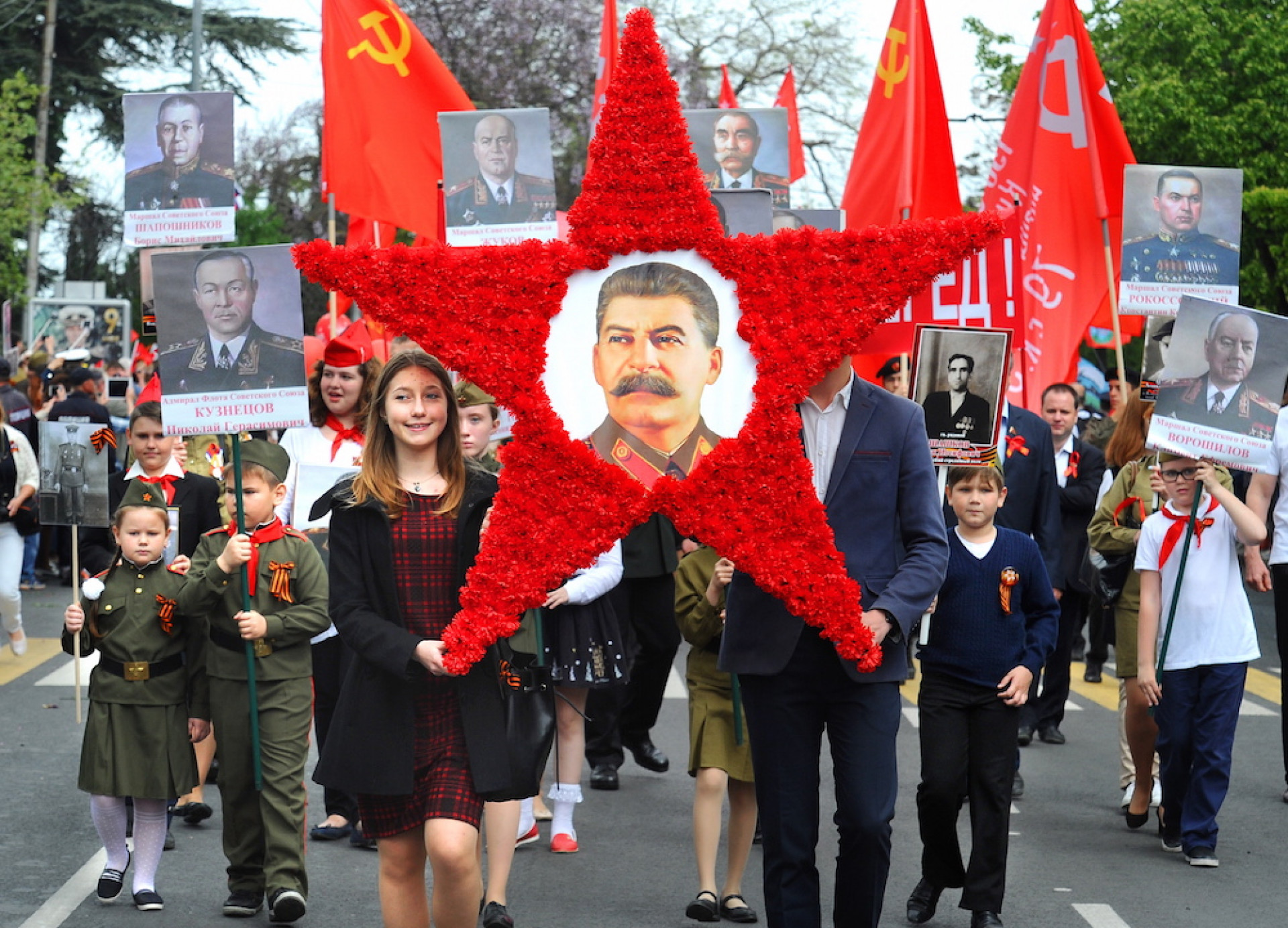 On Sunday, May 15, a familiar face greeted Muscovites at the entrance to Sokolniki metro station. Later, authorities explained the portrait of Soviet leader Josef Stalin and Soviet banners appeared at the metro station as part of a historical reconstruction of the 82nd anniversary of the launch of the Moscow Metro.

Here, The Moscow Times takes a look at Stalin's comeback in modern Russia.

From beloved wintertime activities to New Year and Orthodox Christmas, the first week of the year is one of the most festive times in Russia.
photo flashback

A look back at the images that defined 2020 in Russia — from snapshots of everyday life to historic moments that will be remembered for years to come...