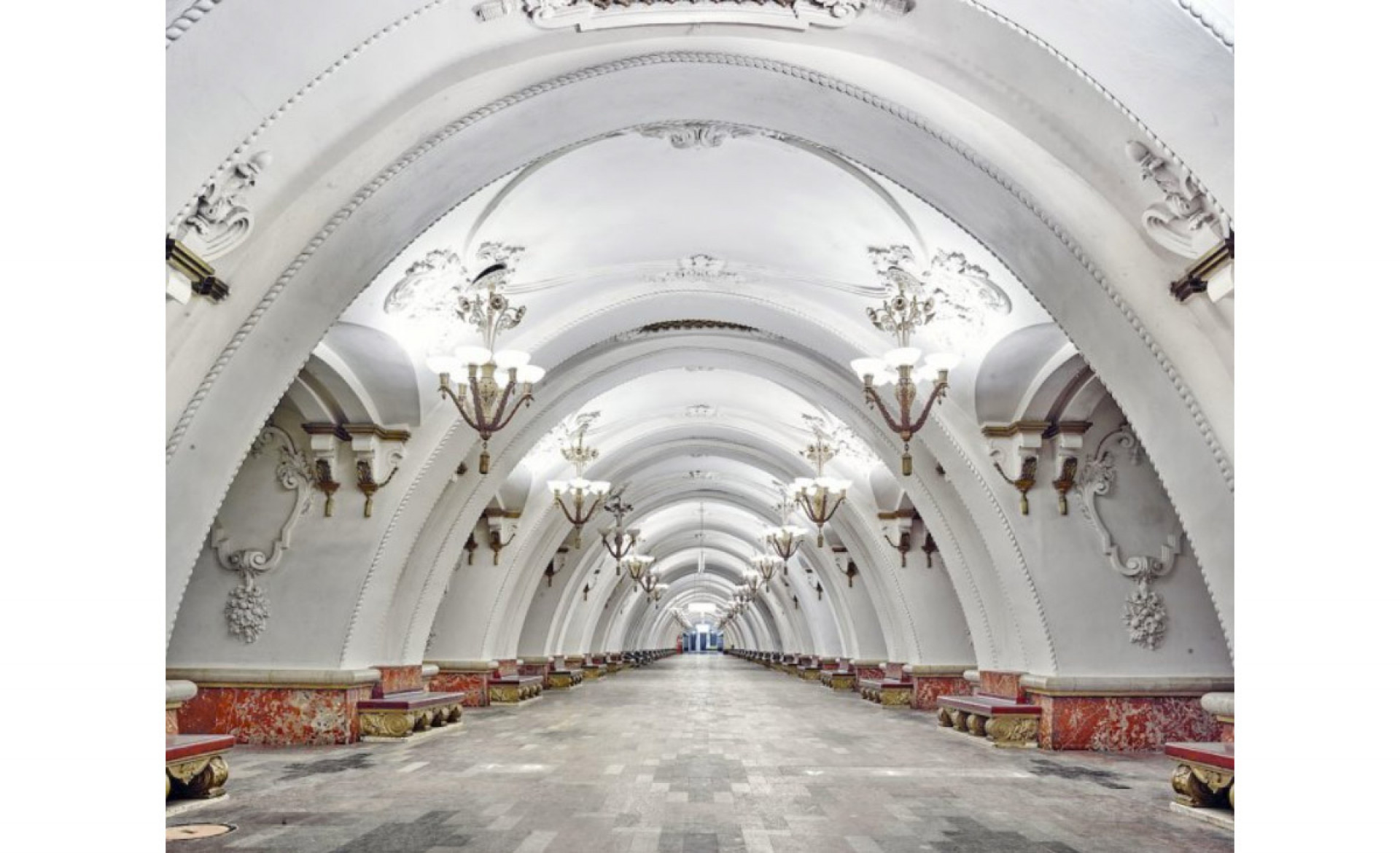 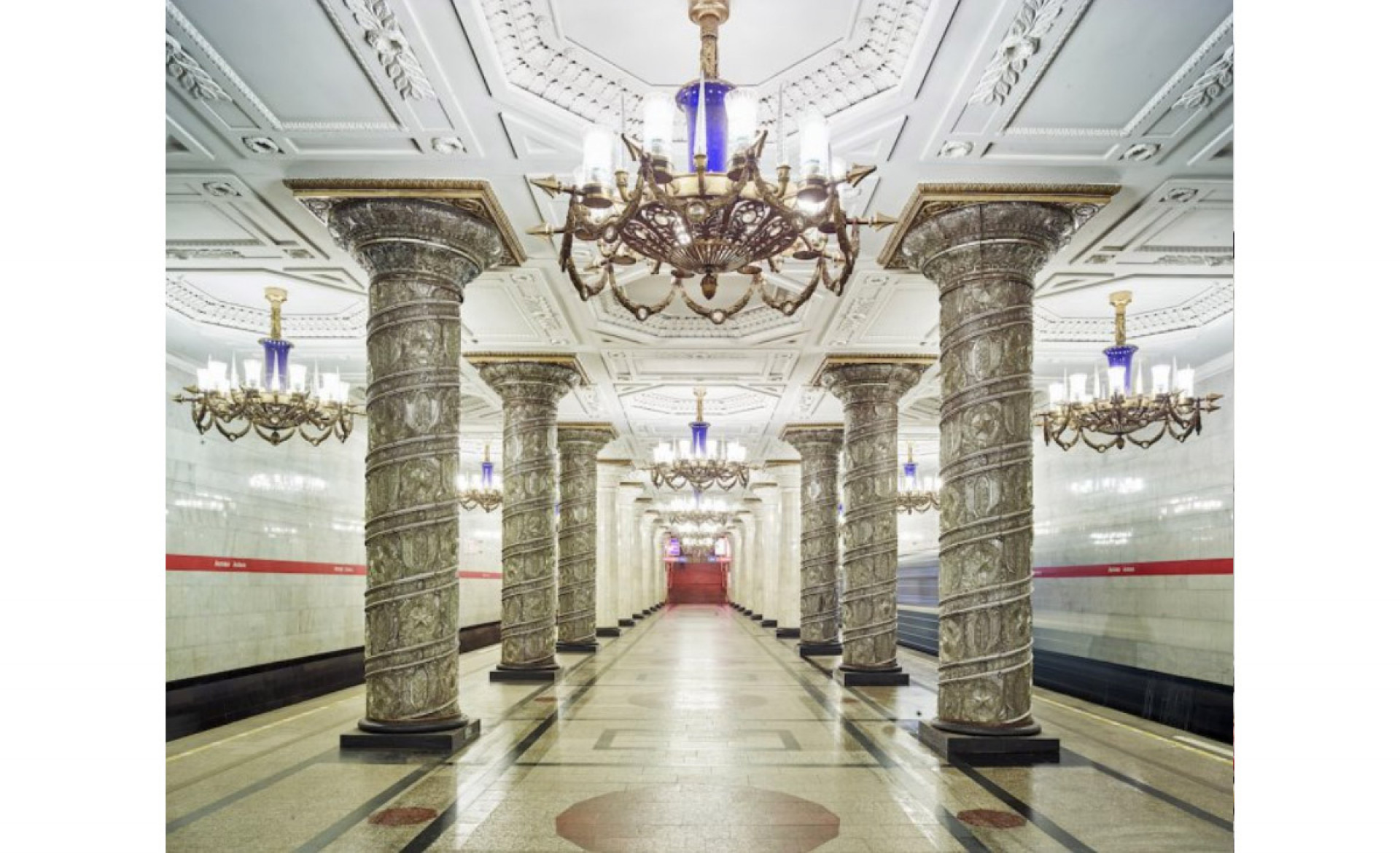 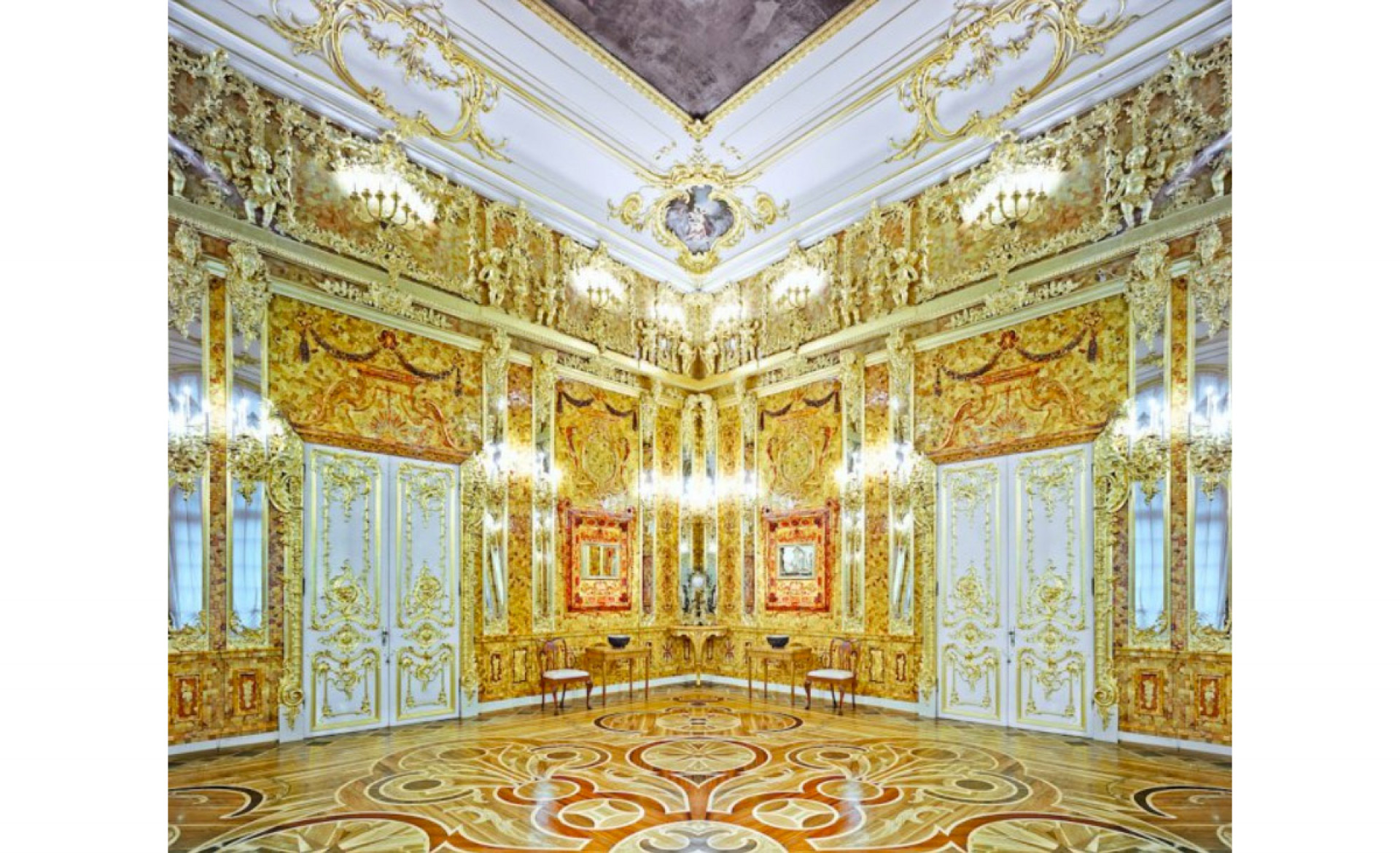 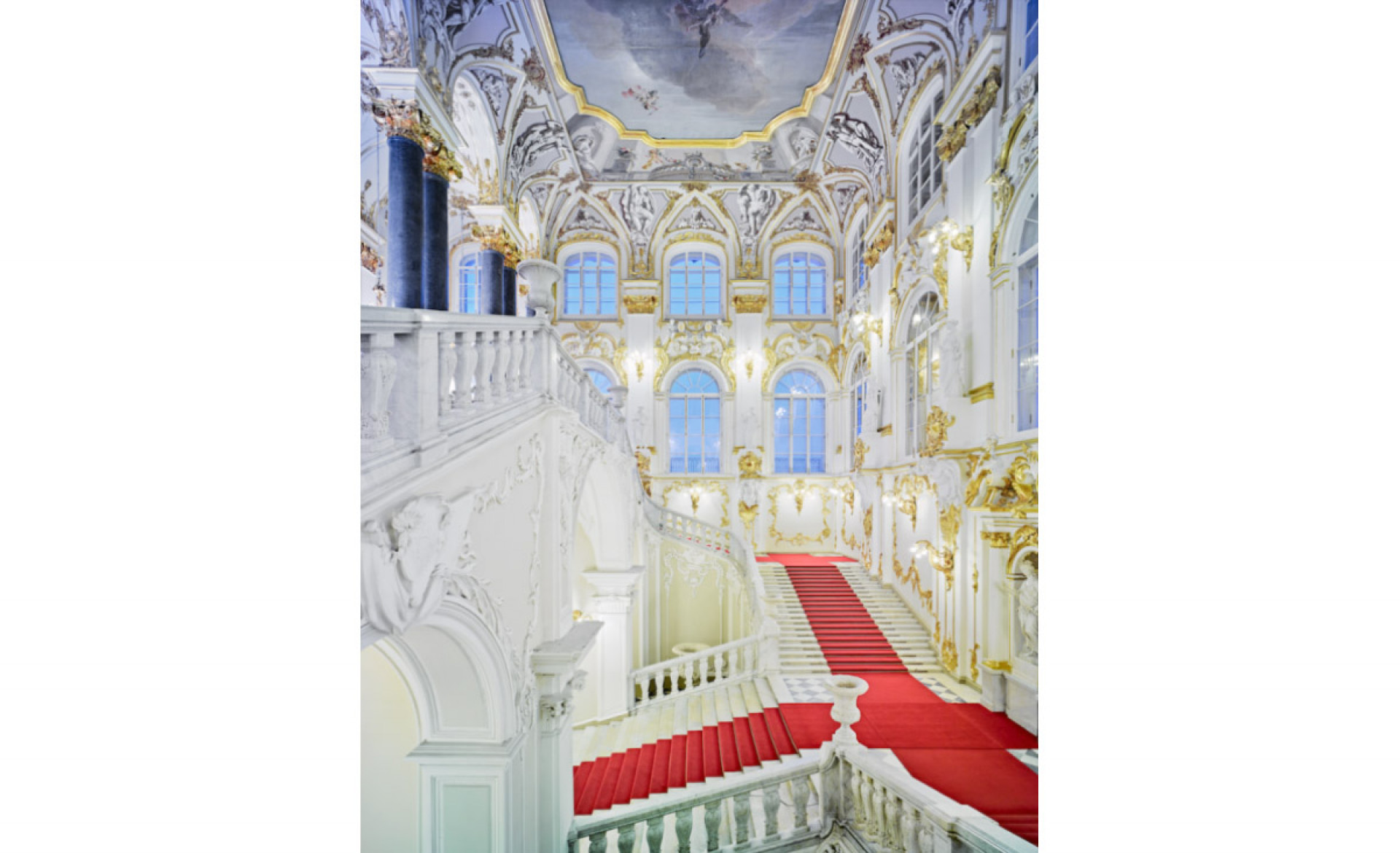 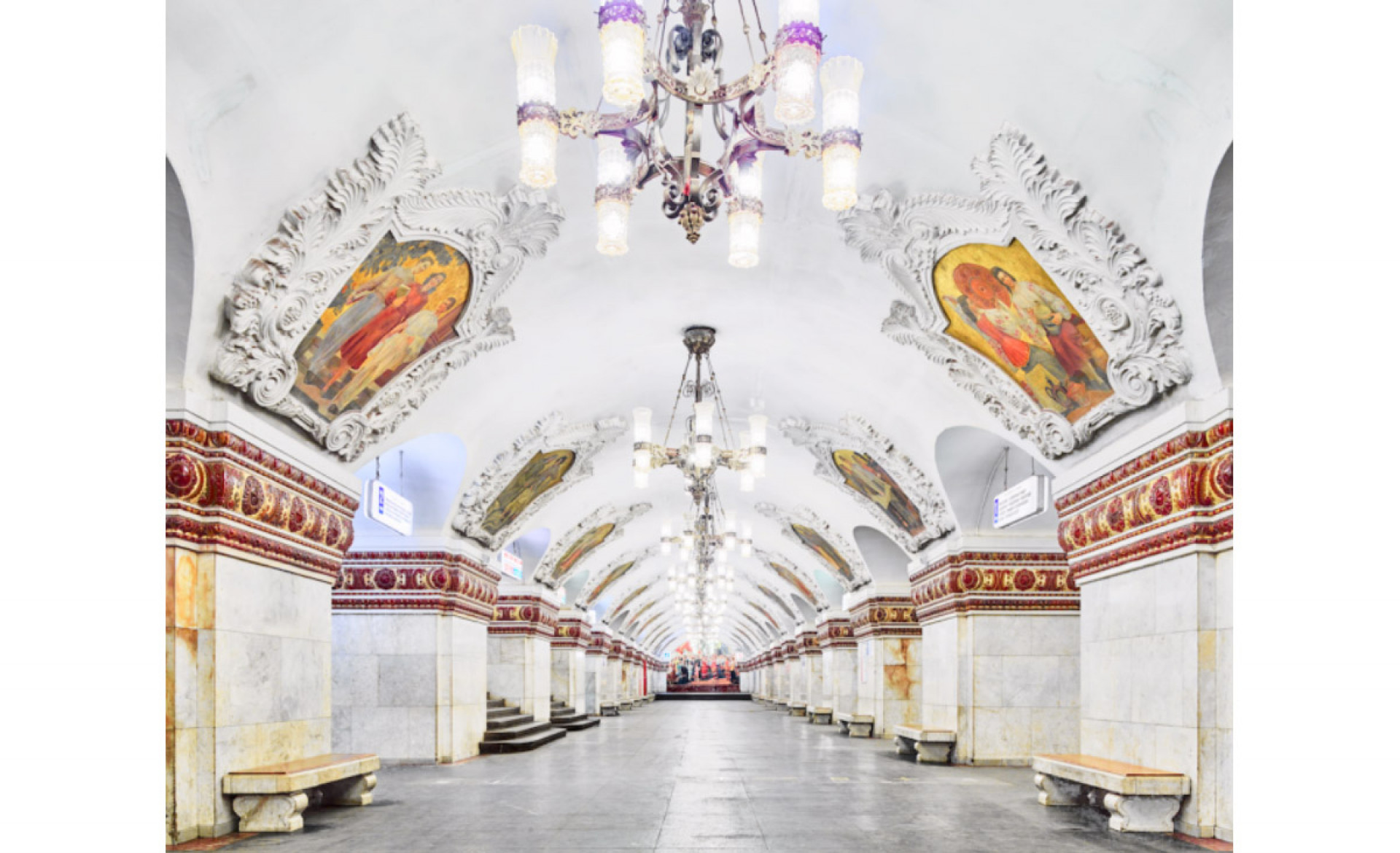 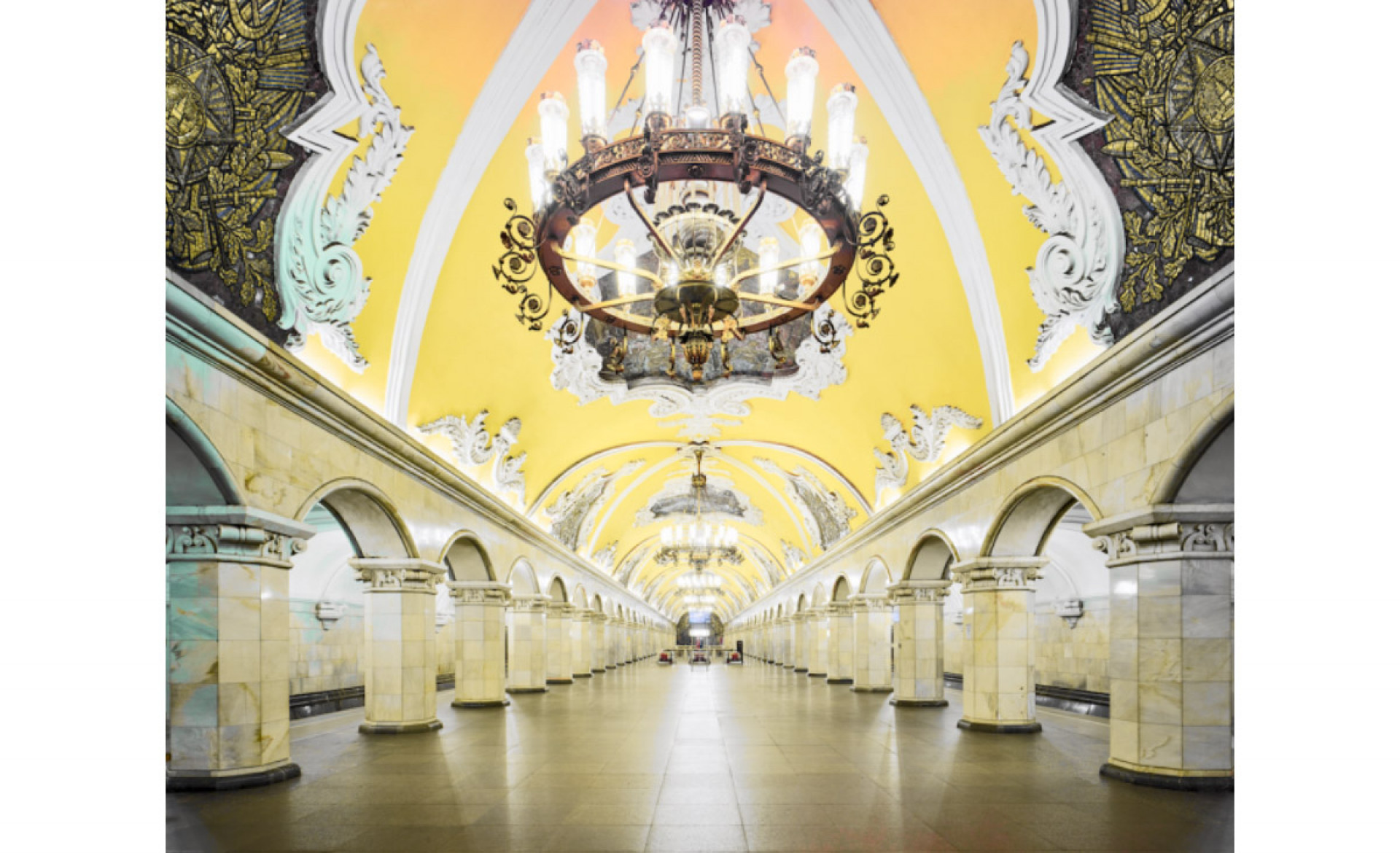 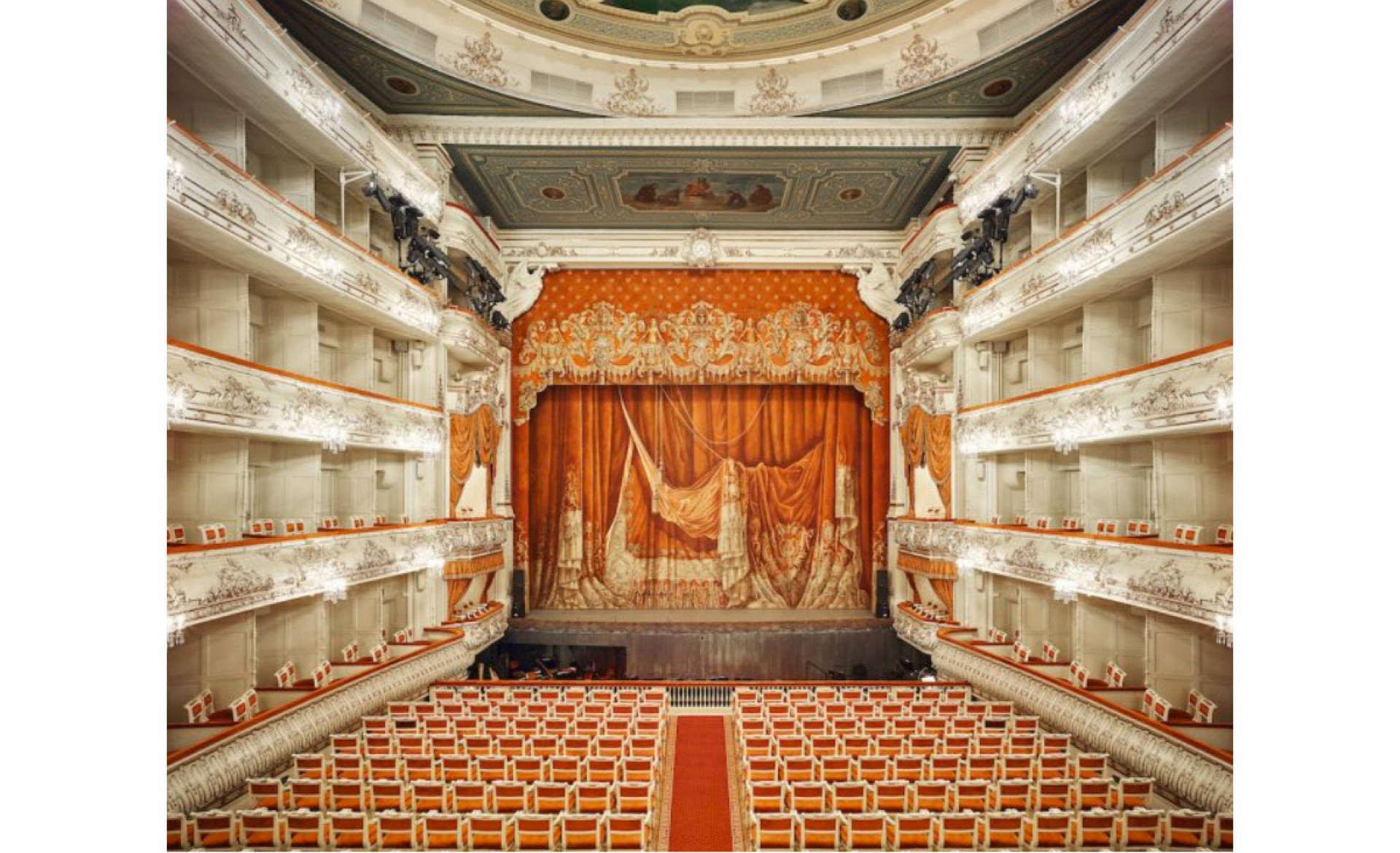 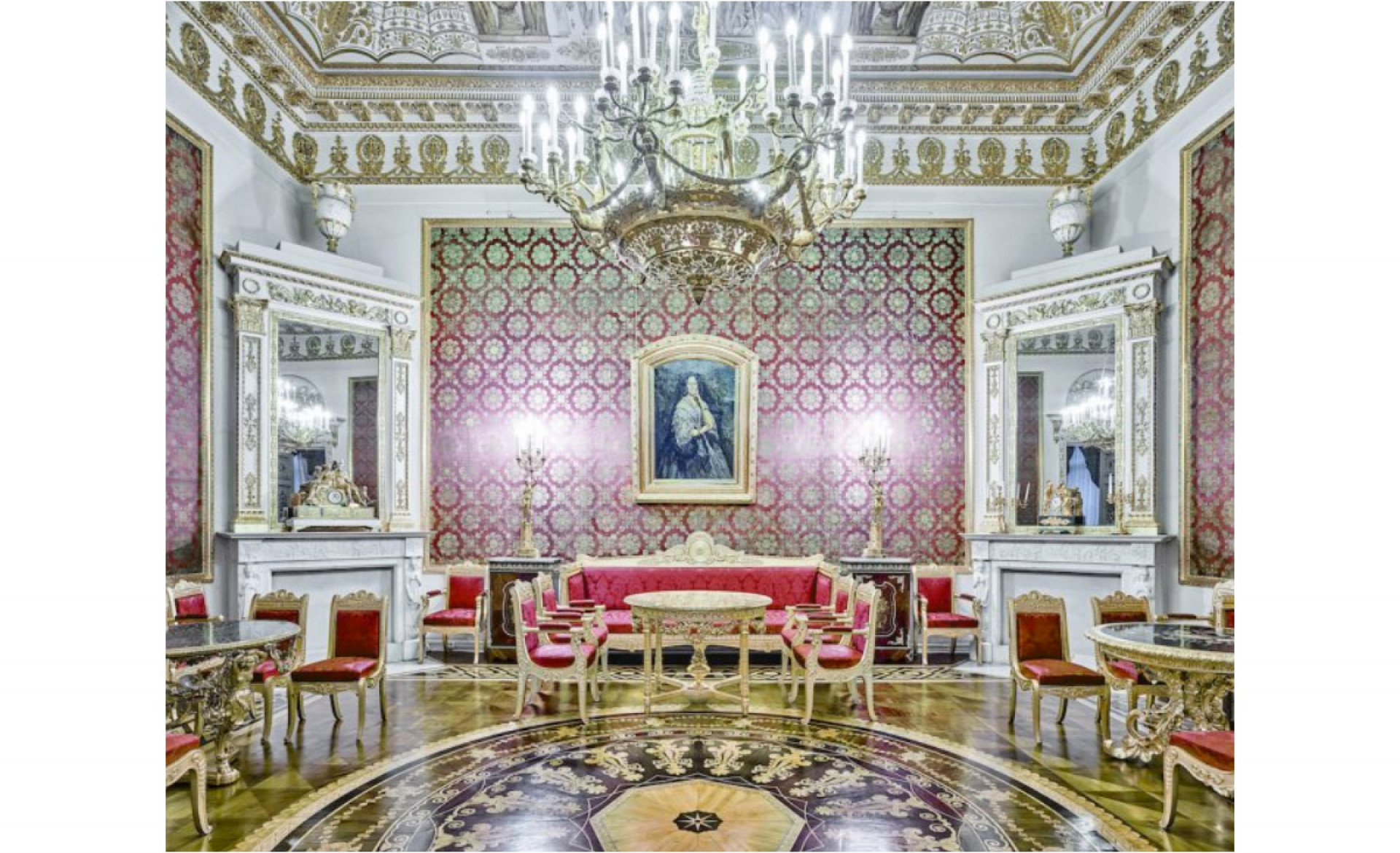 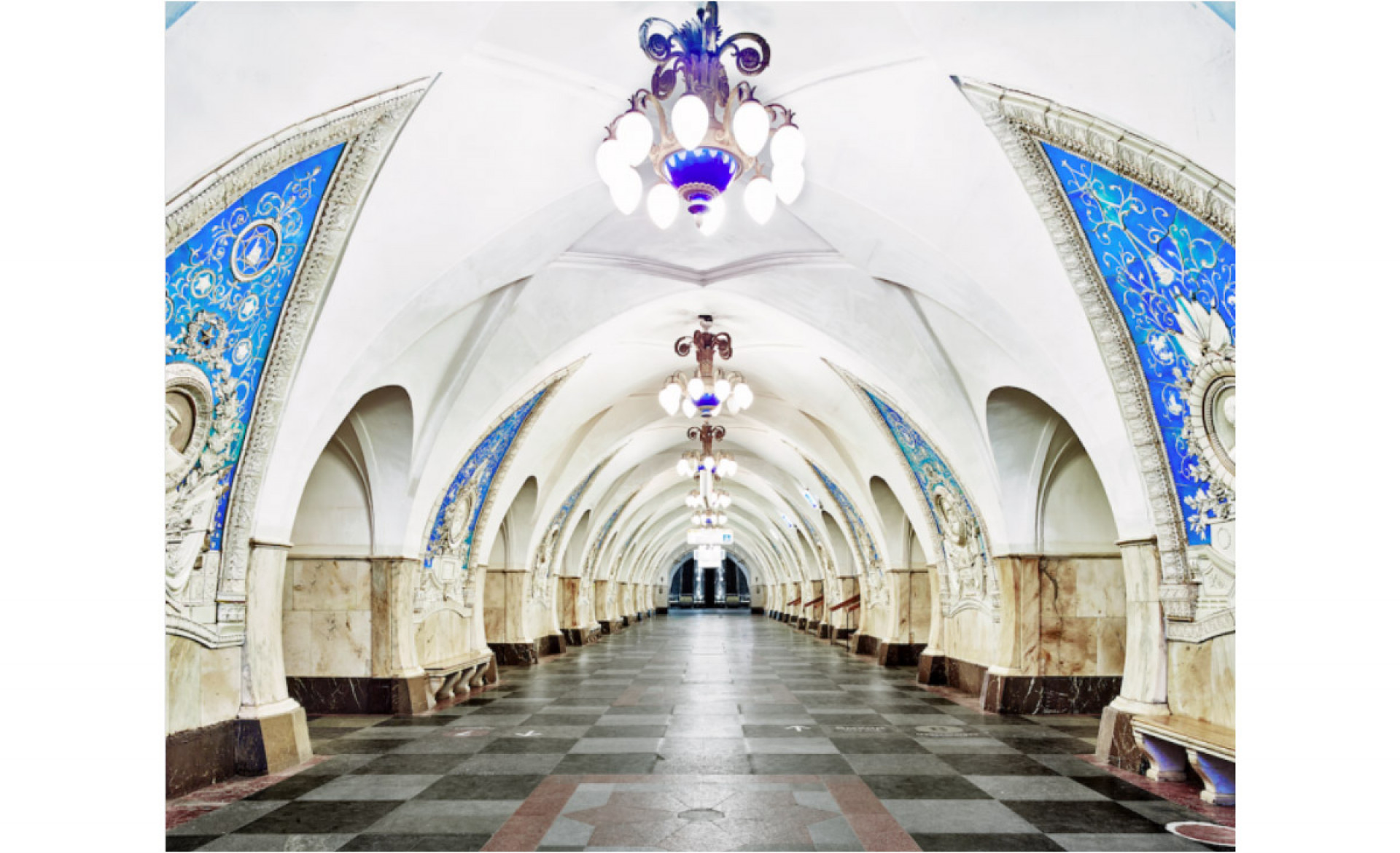 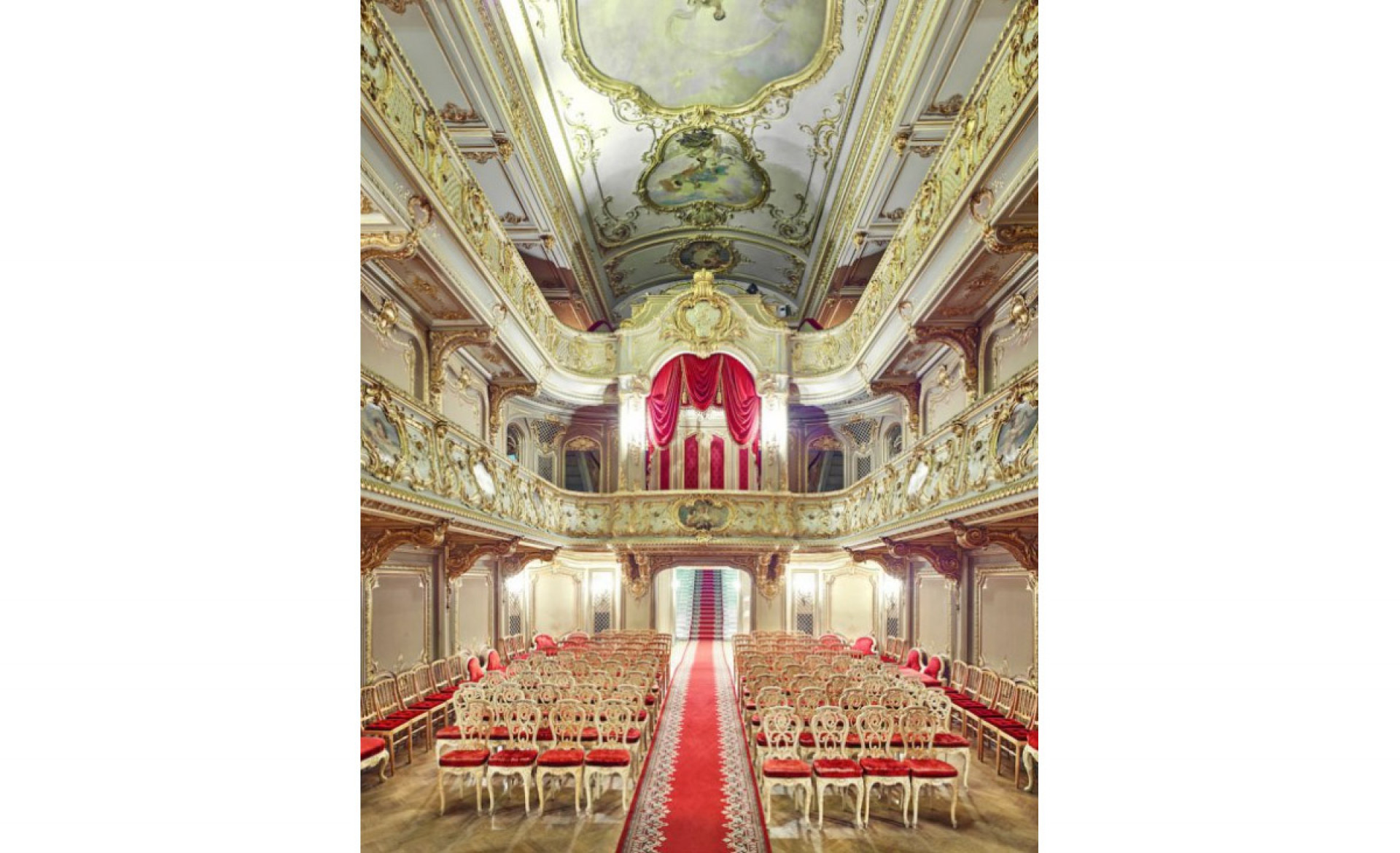 Construction on the Moscow Metro was initially postponed by World War I, the October Revolution and the Russian Civil War, but it opened successfully in 1935 with a single train line and 13 station stops.

Building of the underground train network was a massive undertaking, both of engineering and design. Soviet workers provided the labor and architects incorporated the design concept of "svet" (light) and "sveltloe budushchee" (a bright future). The stations boast high vaulted ceilings, intricate light fixtures, polished marble and stained glass.

To this day, they are testament to the Soviet Union's extravagant architectural ambition.

Moscow's bars may be shuttered, but that doesn't mean they are lifeless. Photos by Maria Slepkova.
Walks allowed

Quarantine is over, if you want it.
face-forward

This season's must-have fashion accessory is a mask to match your personality.
school's out

The time-honored tradition marking the last day of classes for high school grads didn't stop for the coronavirus.