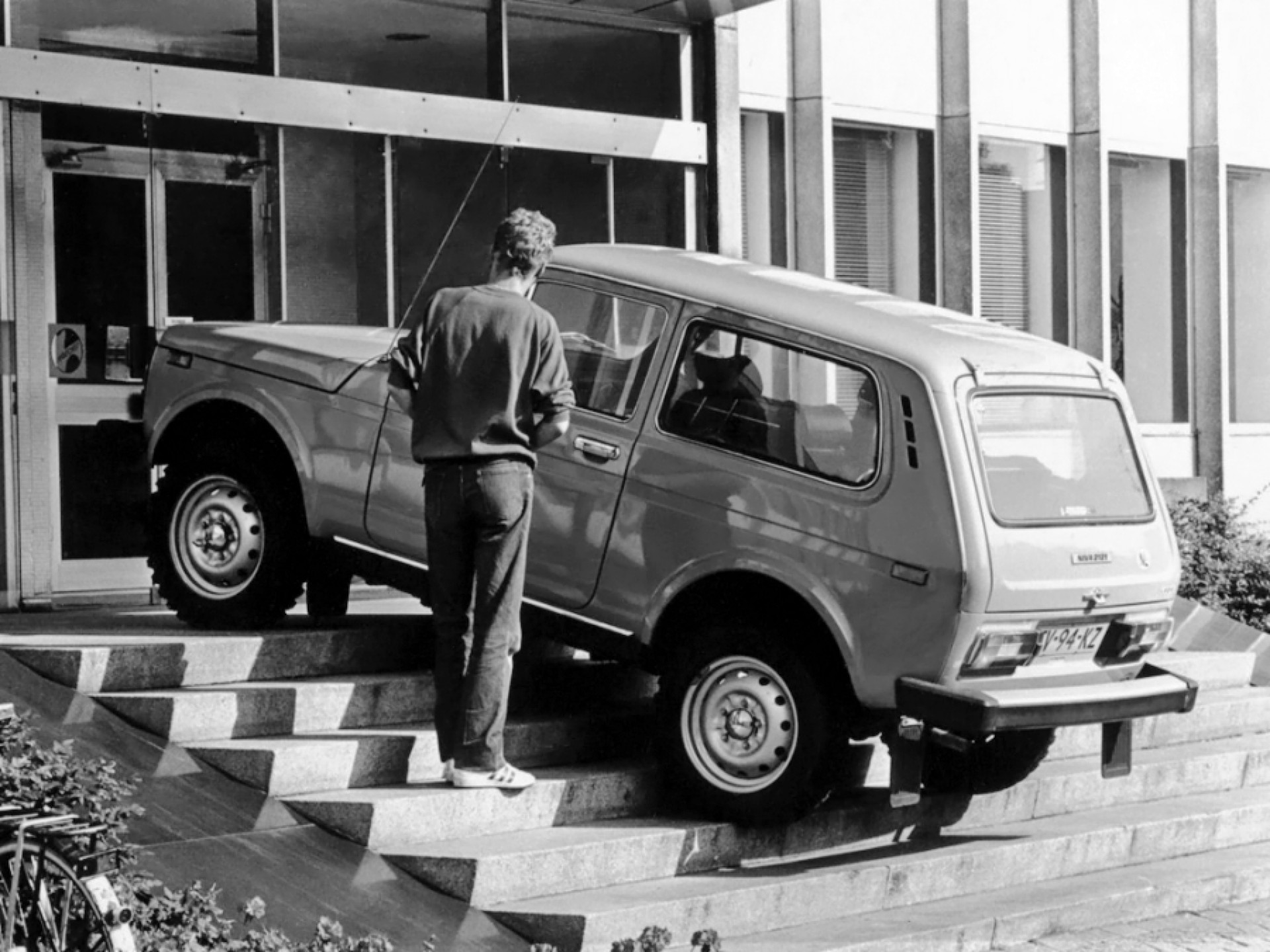 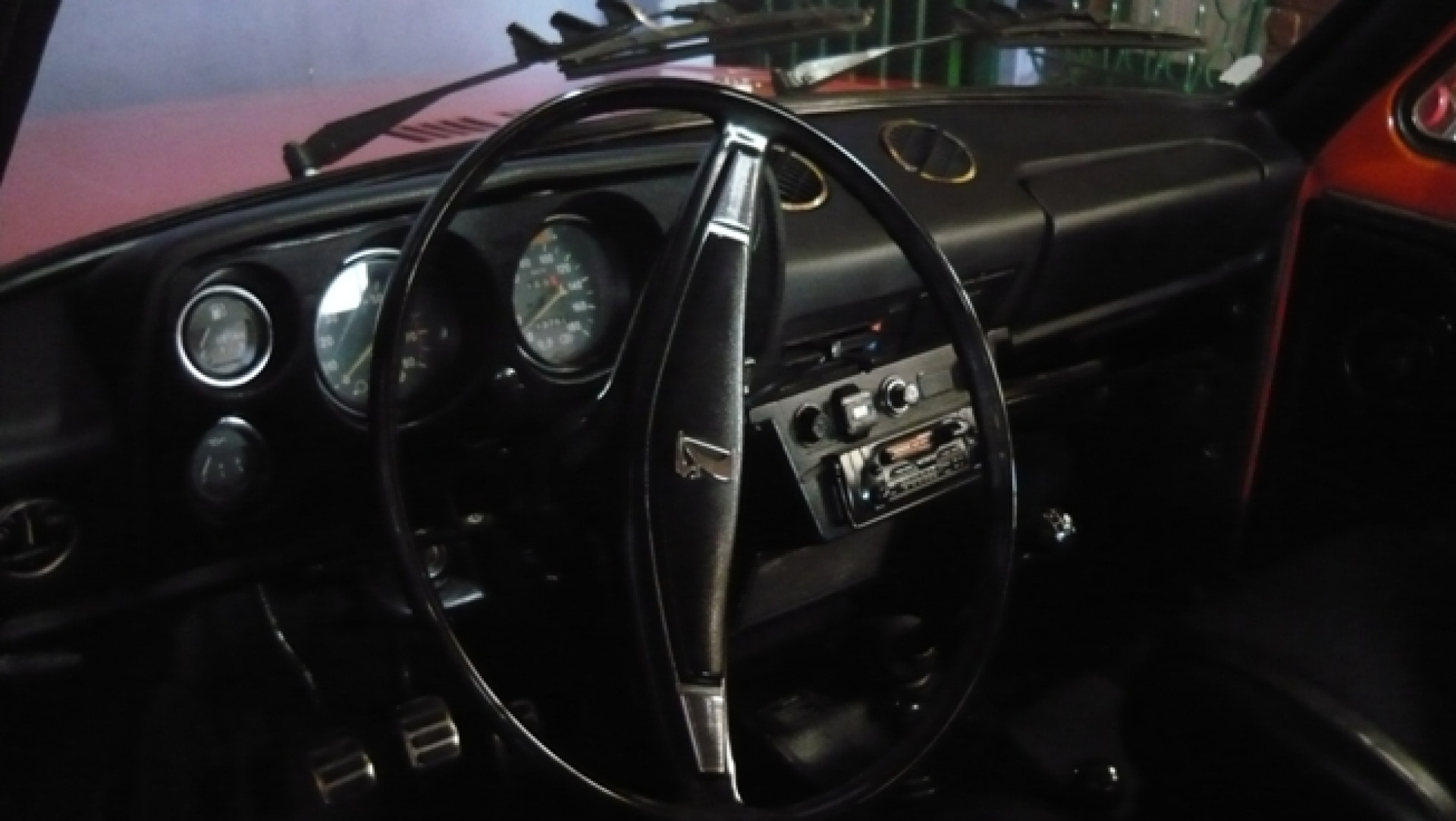 The interior of a Lada Niva. Leoastro / Wikicommons 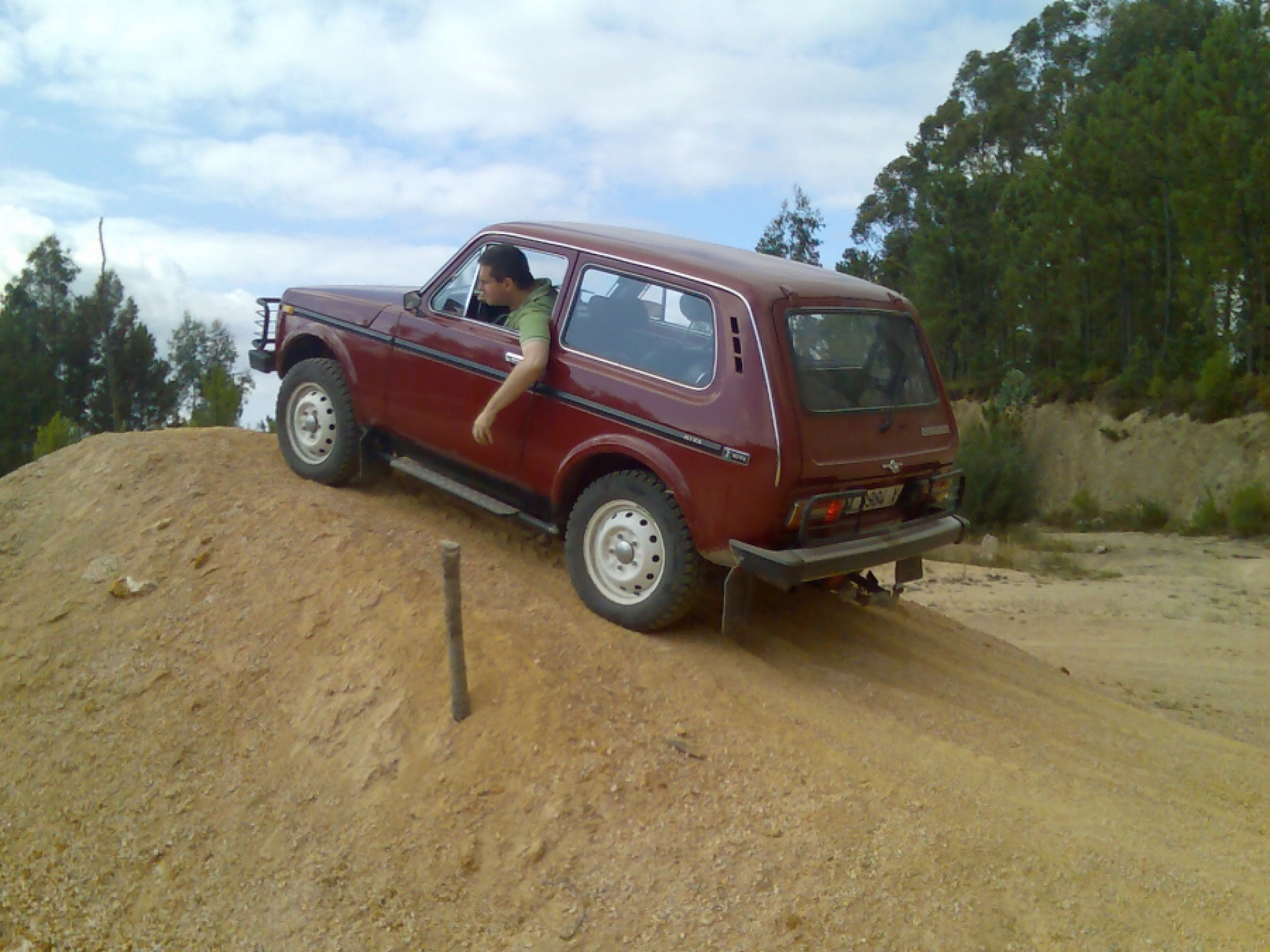 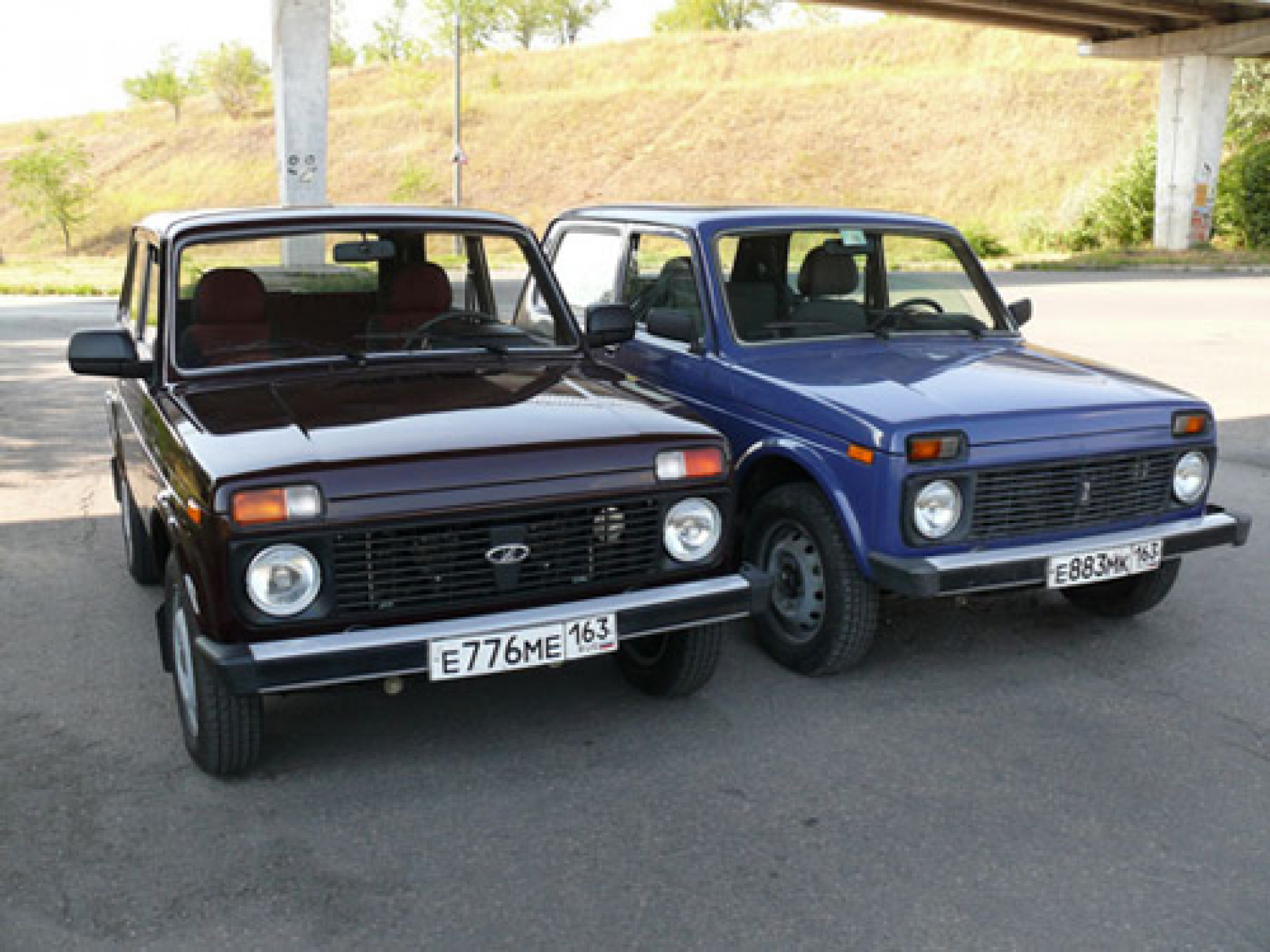 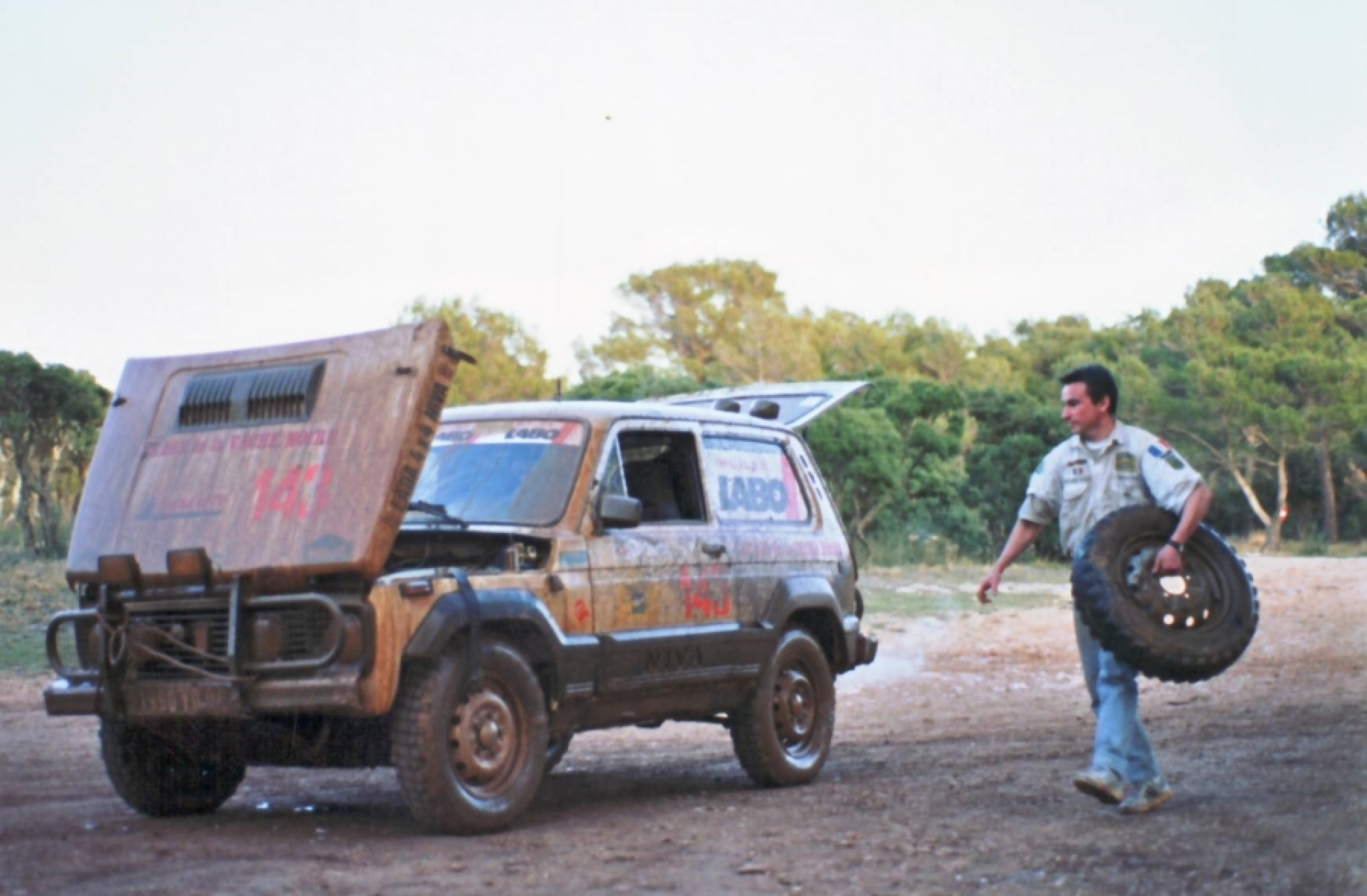 A man changes the wheel of a Lada Niva, in France. Ketounette / Wikicommons 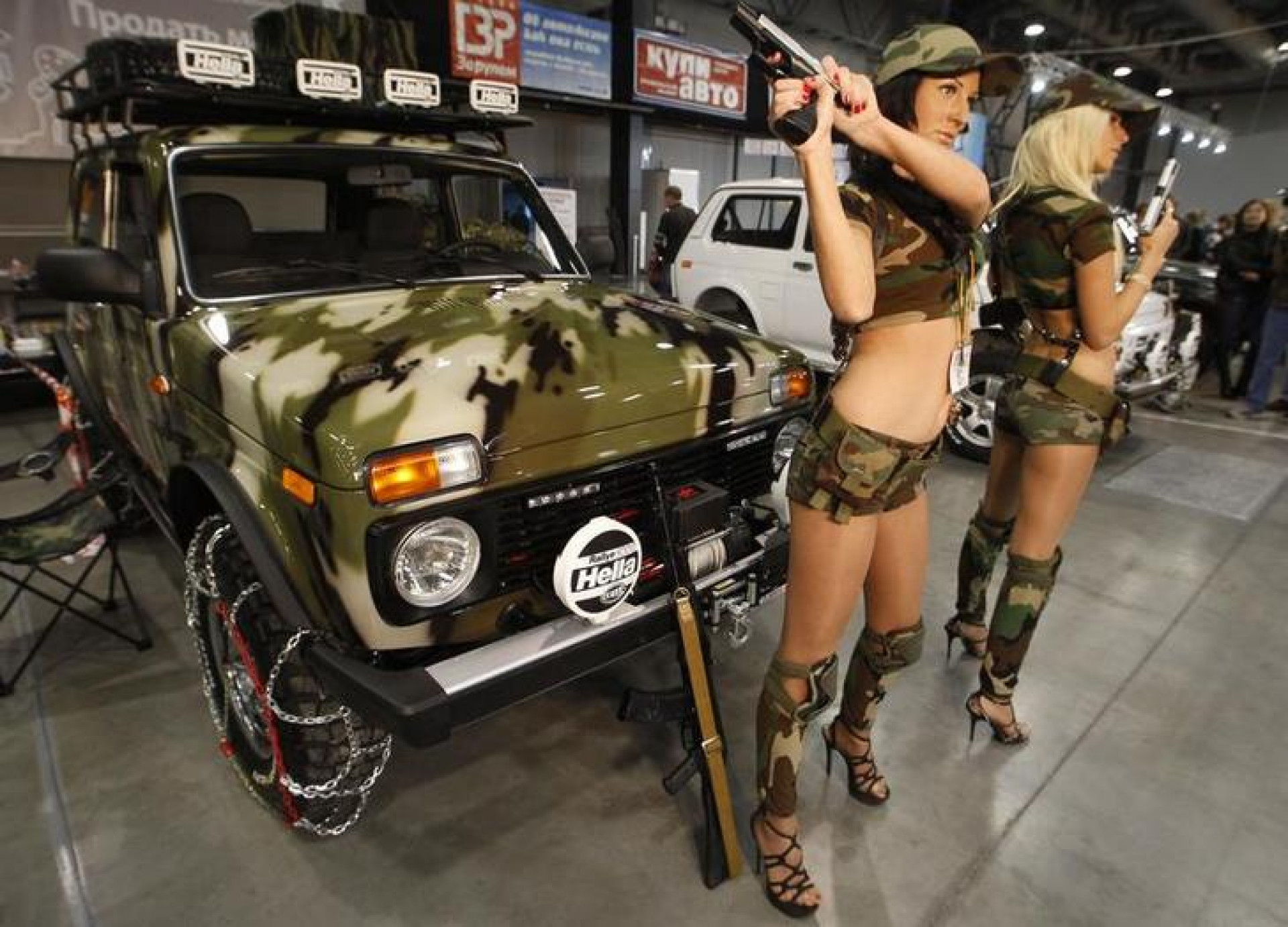 Models pose next to Lada Niva cars at a motor show in St.Petersburg. Alexander Demianchuk / Wikicommons 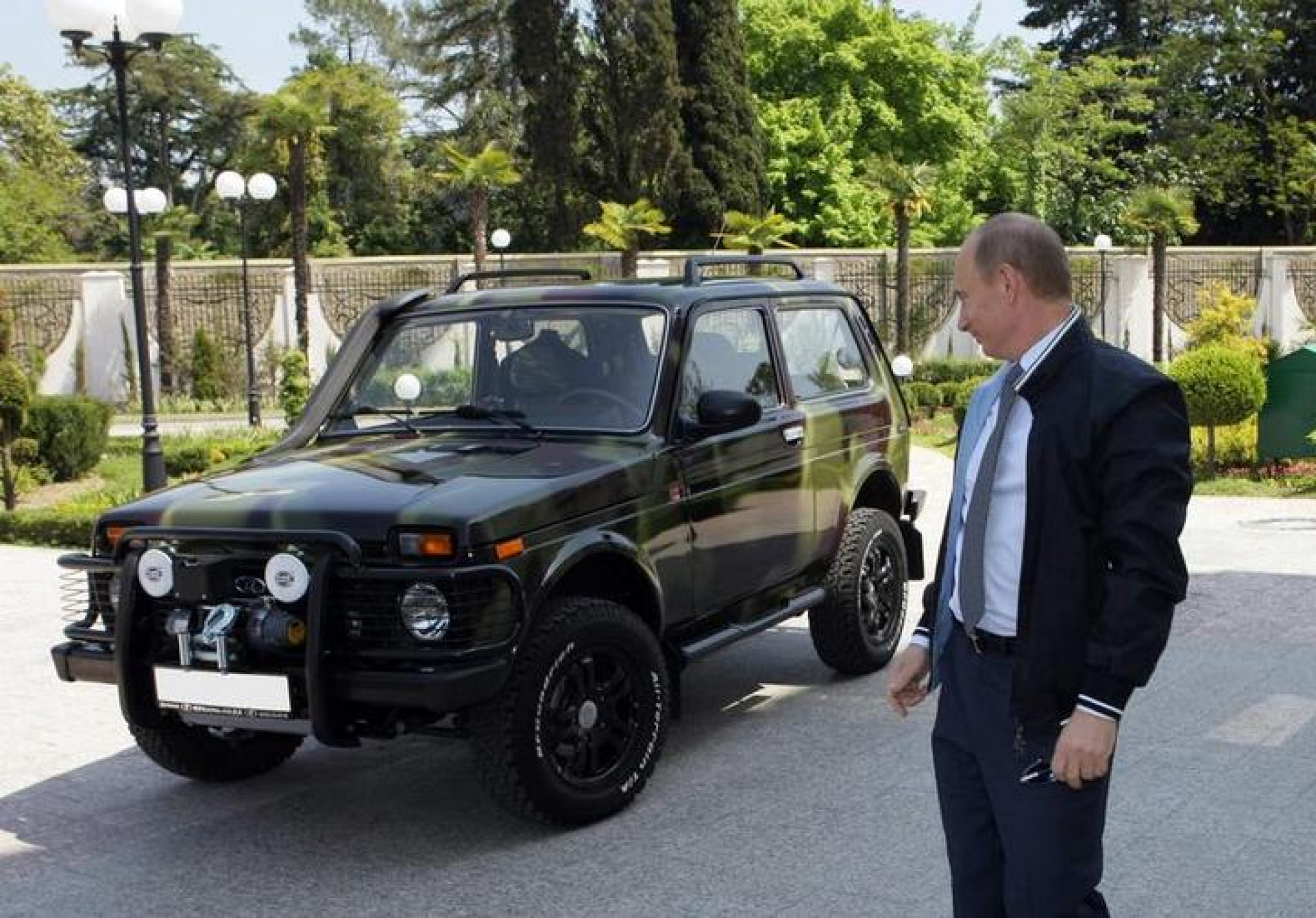 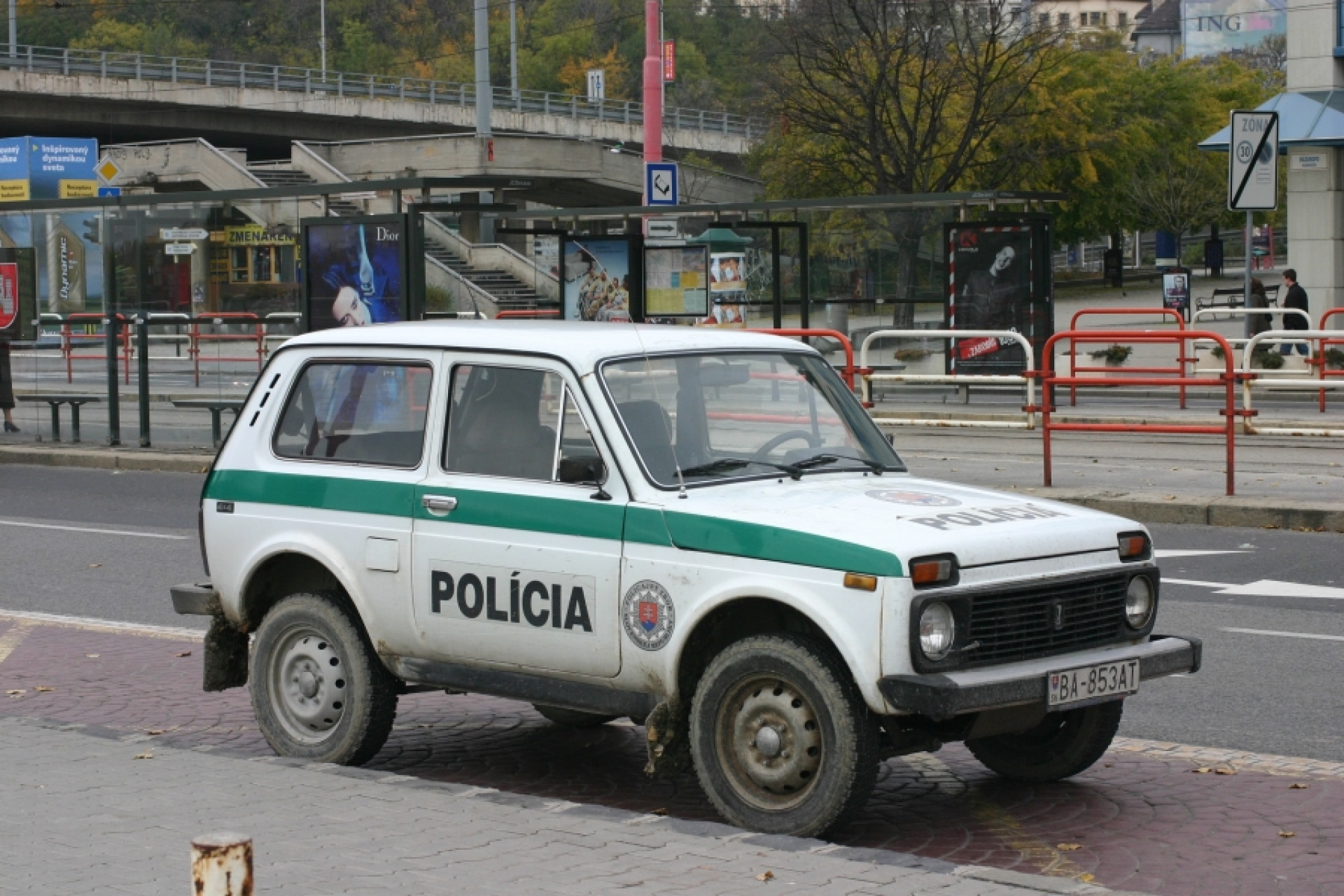 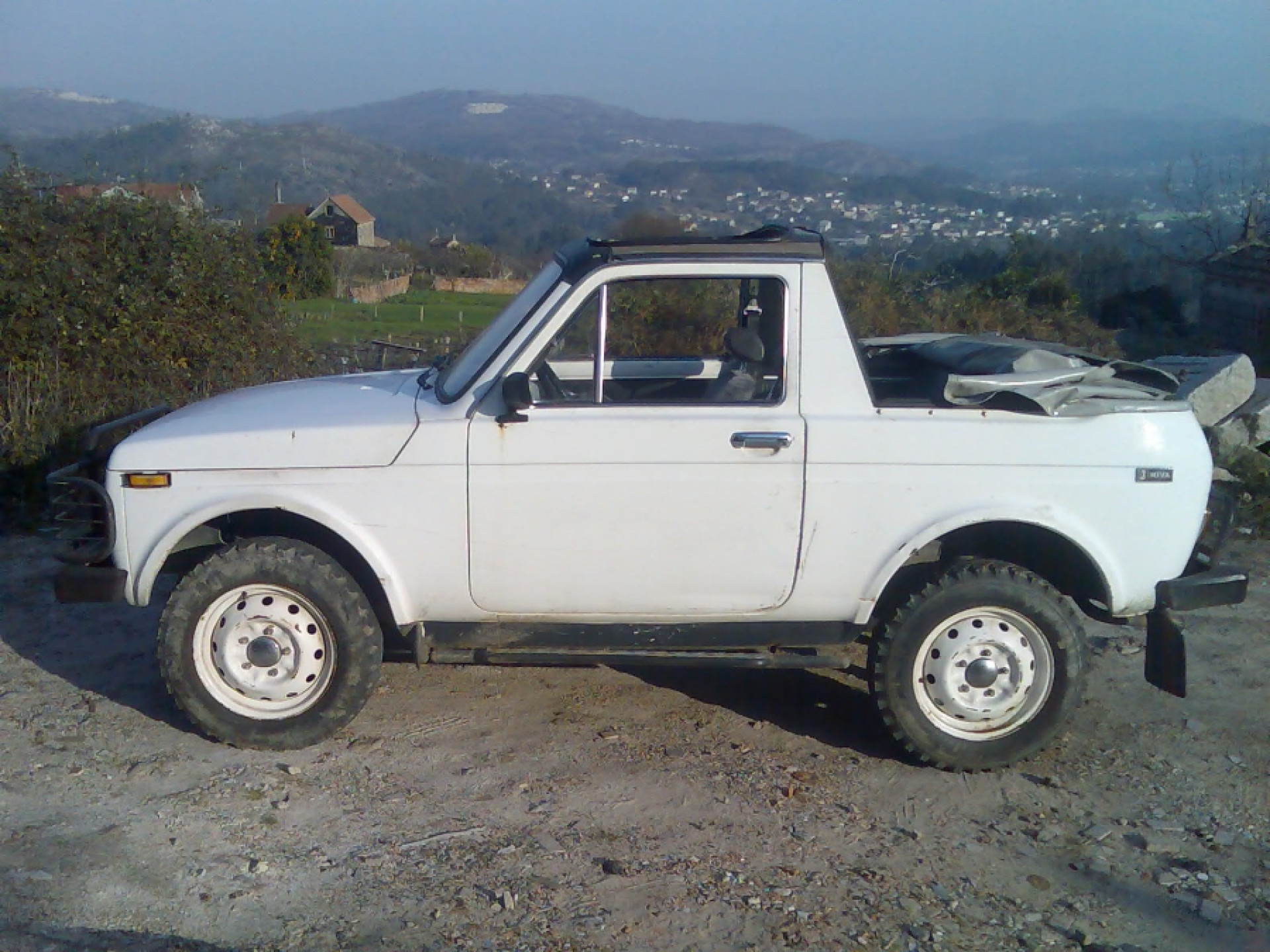 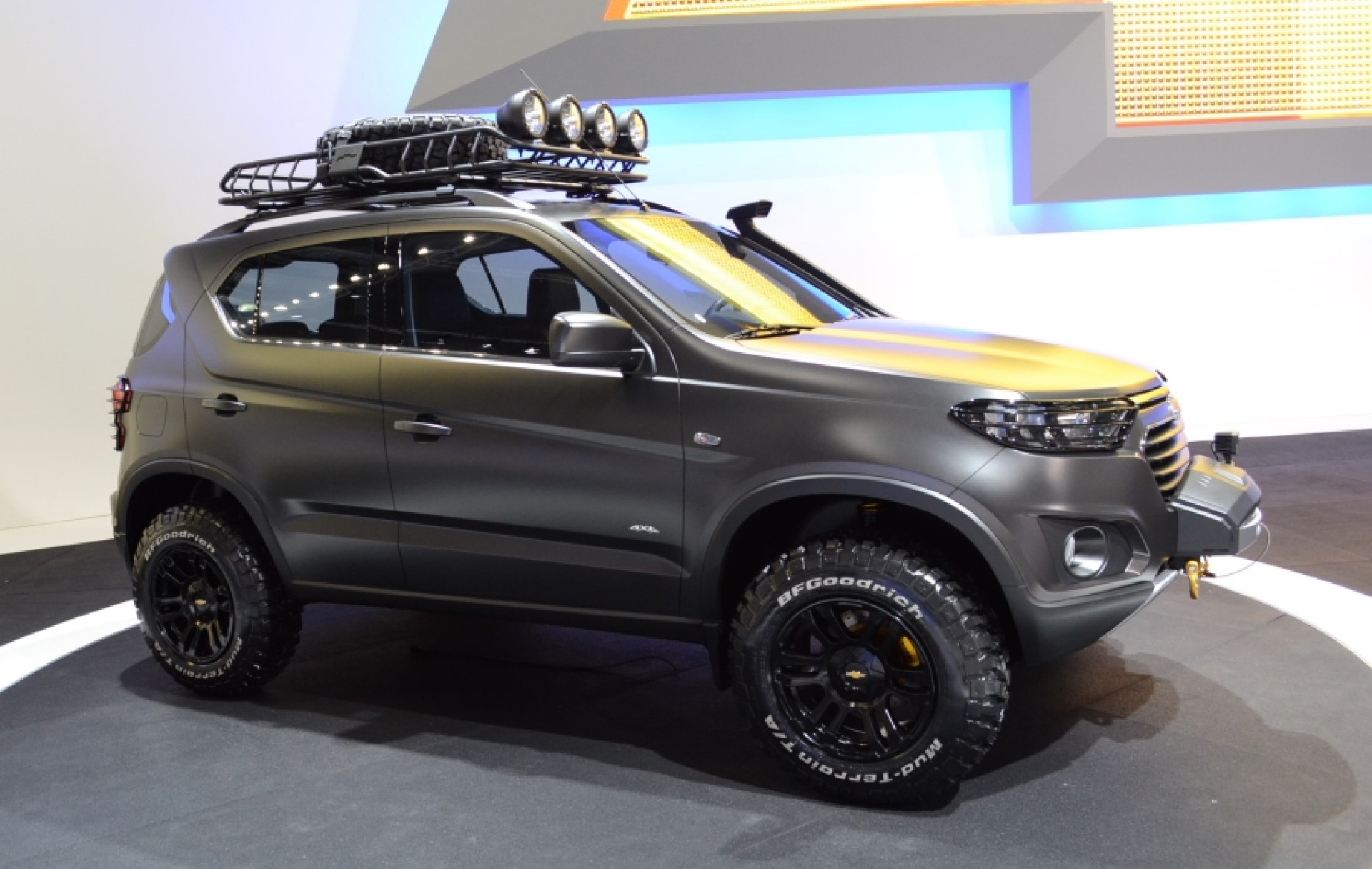 The concept-car Chevrolet Niva is seen at the Moscow Auto Salon in 2014. Milhouse35 / Wikicommons

Piotr Prusov, a well-known car designer, died yesterday at the age of 75. He spent most of his life working in Avtovaz, a major Russian car-producing company, and is famous for creating the iconic Lada Niva, the first Soviet mass-produced off-road car. Released in 1977, it gained worldwide popularity due to its robust design and durability.

The Lada Niva has been used by law enforcement agencies, emergency services and the military in multiple countries across the world. A Lada Niva was also used to transport goods and personnel in the Russian Antarctic Expedition from 1990 to 2001. More than 2,5 million cars have been produced since 1977.

Muscovites returned from holiday to bitter winter temperatures and warnings of an impending coronavirus surge.
month in review

The month that was December 2021 — from the headlines that became global news to the everyday scenes of Russian life in wintertime.
2021 IN REVIEW

The images that defined the year.
all of the lights

In Photos: Moscow Lights Up for the New Year

The Russian capital is covered in festive decorations ahead of the country's main holiday.